One of Disney’s greatest modern triumphs in ride technology has been the advent of their trackless ride system; a computer-controlled ride engine that communicates motion, orientation and relativity to ride vehicles through a detailed LPS (local positioning system). As of this writing, five Disney rides utilize the trackless ride system, three of which are dark rides; Ratatouille is the newest of the three and the first to integrate 3D & 4D elements alongside traditional dark ride props (a la Universal’s Transformers and The Amazing Adventures of Spiderman, but with rodents). Step aboard your very own “Ratmobile” (technical term) and scurry/dance/meander your way unnoticed (in theory) around Gusteau’s marquee Parisian bistrot during the dinnertime rush. The use of panoramic 3D film and numerous 4D gags (hiding under a boiling-hot oven, anyone?) takes the trackless ride concept to a new (if not necessarily better) direction from its predecessors, but those who are a greater fan than I of 3D and 4D elements may find Ratatouille: L’Aventure Totalment Toquée de Rémy to be the sharpest of its class. If all of this sounds like a France-tastic good time to you, keep an eye on EPCOT; once the World Showcase completes its major redevelopment, rumor has it that Remy may find a 2nd home in the French Pavilion. 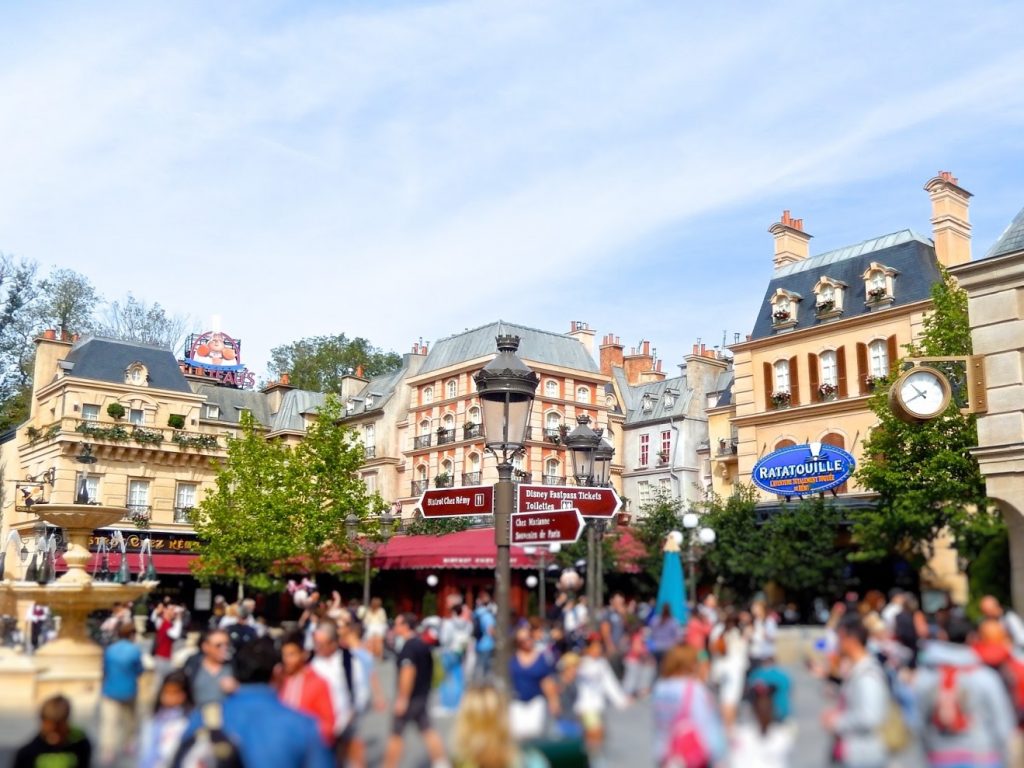 ***(the park soon to be formerly known as)

From Walt Disney Studios Paris we jump to its kindred (and similarly challenged) Disney’s Hollywood Studios, where the thrill ride lineup is almost as notable as its current identity crisis.

As both Disney studios parks continue to drift further and further away from their intended purpose (in the name of building amazing themed attractions that don’t fit anywhere else; either physically or thematically or both), the still-true-to-concept Sunset Blvd of Disney’s Hollywood Studios serves as a proverbial red carpet for one of Florida’s most impressive and well-loved attractions, The Twilight Zone Tower of Terror. Even with its silver anniversary well within view, the Orlando Tower of Terror is still a portrait of exhilaration, immersion, and ferocious fan devotion (if its once-rumored departure is any indication). 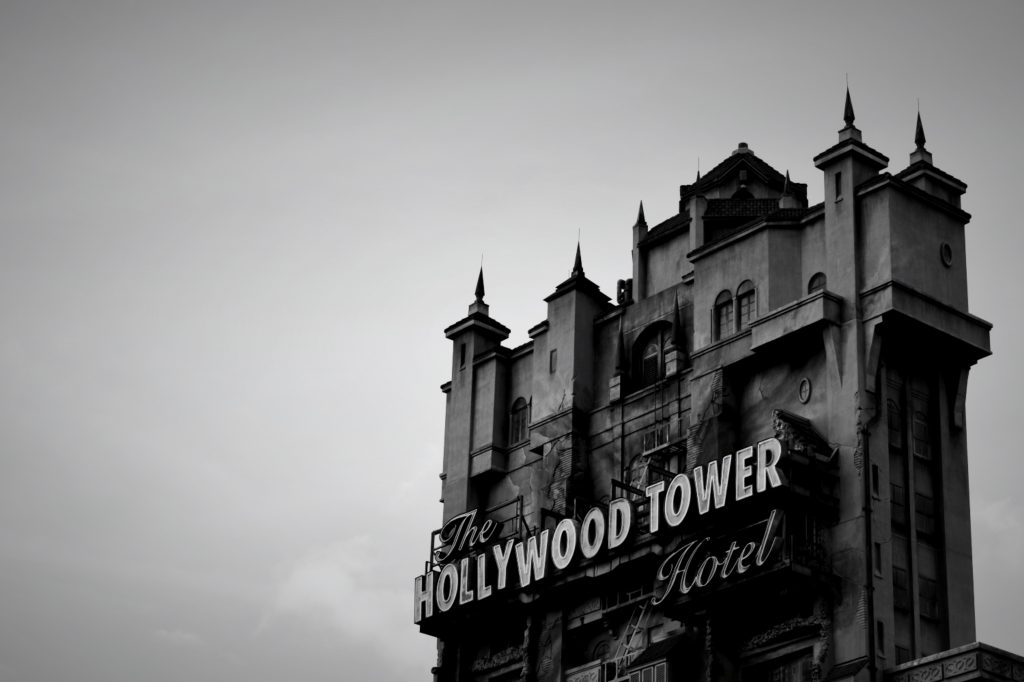 The three follow-up ToT rides in Tokyo, Anaheim and Paris had not the space (nor the capital in the case of the latter two) to recreate the Haunted Mansion-esque prelude to its hair-raising freefall splendor, without which duration, storytelling, and “how did they do that?” opportunities are lost; even the opulent and uniquely-themed Tokyo DisneySea Tower of Terror (themed around famed hotel tycoon and international antique collector Harrison Hightower’s mysterious disappearance) can’t hold a candle to the cataclysmic might of Florida’s “Hollywood Tower”. With its lengthy and aggressive accelerated drop sequence further distancing itself from the smaller trio of towers, it’s a safe (and very possibly unsafe) assumption that the best (worst) possible vacancy to fill in the dark side of tinsel town is inside Orlando’s five-star Tower of Terror and its preferred portal to the 5th Dimension.