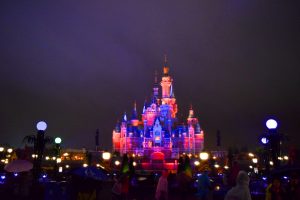 Disney is the largely-undisputed theme park king of the planet. The cornerstone of Walt Disney Theme Park success is an ever growing, envelope pushing, industry leading, storytelling (the most important part) attraction lexicon that far outmatches the likes of its competitors.  Six unique Disney Resorts play host to a sizable chunk of the world’s greatest, most significant, and/or most successful theme park rides, each playing a specific role within one of the many thematic stories that weave their way through each park’s atmospheric tapestry.

Walt Disney’s developing of Disneyland effectively resurrected the theme park industry, which had been flatlining since WWII. With the help of California based carousel manufacturer Arrow Development, custom theme park rides made a nationwide resurgence via the Disney inspired U.S. regional amusement park boom of the 1960s and 70s. As the pioneer of this modern mid century theme park trail blaze, Disney always kept one or more steps ahead of the competition, quickly earning itself a global reputation for theme park excellence. With each new Disney resort, park, expansion, or redevelopment came an opportunity reinvent the proverbial wheel and remind the world why they’re #1. 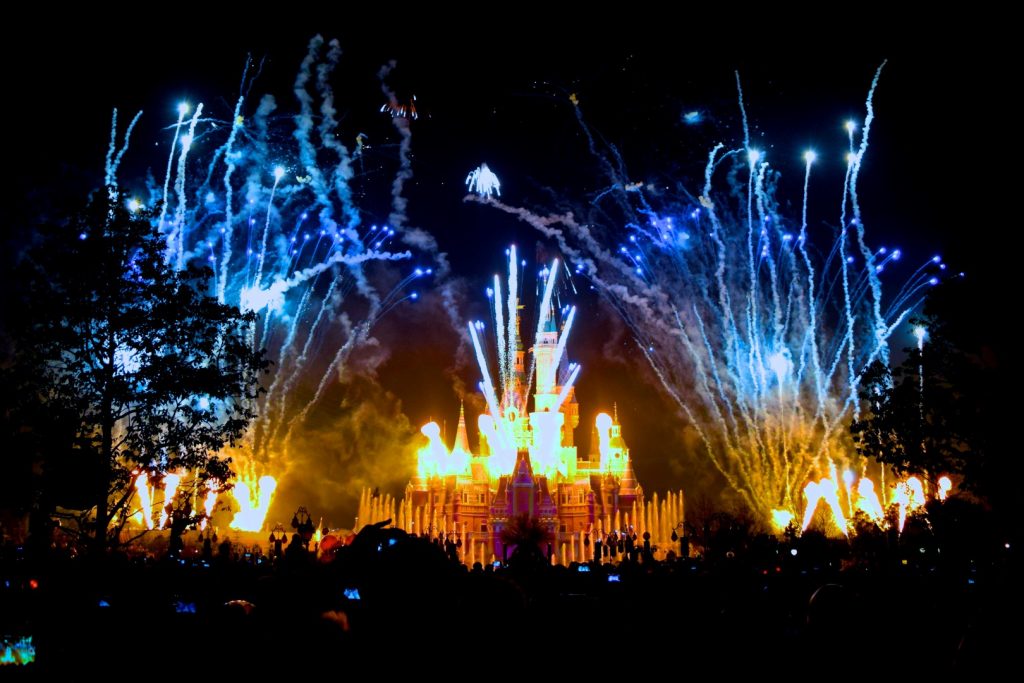 In compiling a list of the 20 best Disney rides currently in operation, numerous challenges arose. Riding every currently operating major Disney attraction on Earth gave way to the daunting task of whittling everything down to a mere list of 20 (The list was almost 25, but by practicing a little restraint it came to rest at an even 20). Not every ride that took the industry by storm upon its debut found a home on this list; a great ride is more than just the technology used to create it. A good example is the revolutionary-but-polarizing it’s a small world, which gave the world its first pump powered flume ride in 1964 (making it the grandfather of all modern water rides). While small world is one of this author’s personal favorites, its notable place on the theme park technology timeline does not compensate for how insufferable the ride is to the average guest above the age of 5. Important? Yes. World’s greatest? No. Unless you’re me (or a 5-year old). 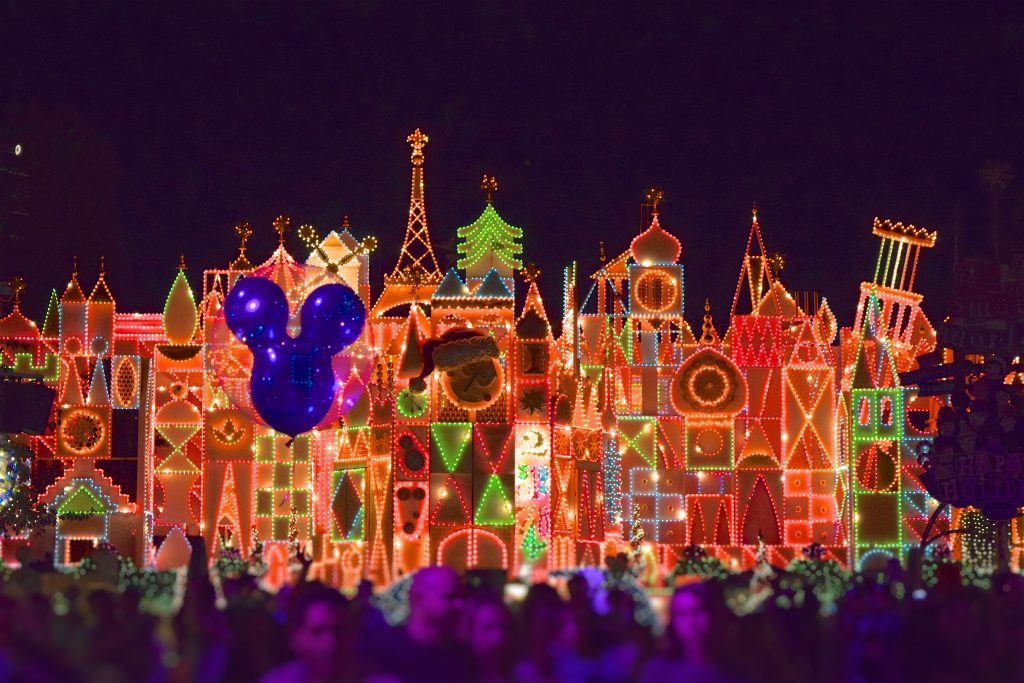 Other great attractions that lack a feature on this list are some of Disney’s remarkable-yet-straightforward, seated-in-front-of-a-movie-screen attractions (in particular: Soarin’ Over the Horizon, Toy Story Mania, and Star Tours: The Adventures Continue). While these attractions make up some of Disney’s proudest theme park success stories, their achievements lie moreso with their superior programming, filming, and animation than with their actual “ride” components. These modern Disney classics all call multiple theme parks home, but aside from various reimagining of queues and façades, each installation is utterly identical from park to park; such is the nature of streamlined motion simulators and wide-release films.

One final comment on the “honorable mention” department belongs to Disney’s limited-but-superb collection of seasonal and special event attraction overlays. Nothing elevates Disneyland’s Space Mountain like the awe inspiring Hyperspace Mountain overlay, which has achieved the insurmountable feat of improving one of Disney’s most iconic attractions. Similar seasonal selections (such as Haunted Mansion Holiday, it’s a small world holiday, and Space Mountain’s other resident alter ego Ghost Galaxy) have also made a great impact on the several-times-a-year Disney crowd.

Ok, enough overture: Let’s get this Top 20 show on the road. Find our first ride of the list on page 2!