The Frontierland of the Paris resort played a larger role during the park’s debut than any prior Frontierland, being the only area of the park to open fully-developed (and the only area to offer two E-ticket attractions from day one). Along with the last Big Thunder Mountain (which was the first to debut with a resort), Phantom Manor helped anchor the fledgling Disneyland’s Frontierland, marking it the 4th thematic placement of the ride (after Disneyland’s location in New Orleans Square, Magic Kingdom’s in Liberty Square, and Tokyo Disney’s in Fantasyland). The rustic dustbowl Manor is home to all of the Haunted Mansion thematic mainstays with one major exception: the climactic graveyard scene of Phantom Manor takes place in a ghastly ghost town (making it directly coherent with its native Frontierland), threatened by drought, geothermic activity, and of course, hitchhiking ghosts. The ride’s large entry courtyard and extensive rear cemetery are also nice touches. 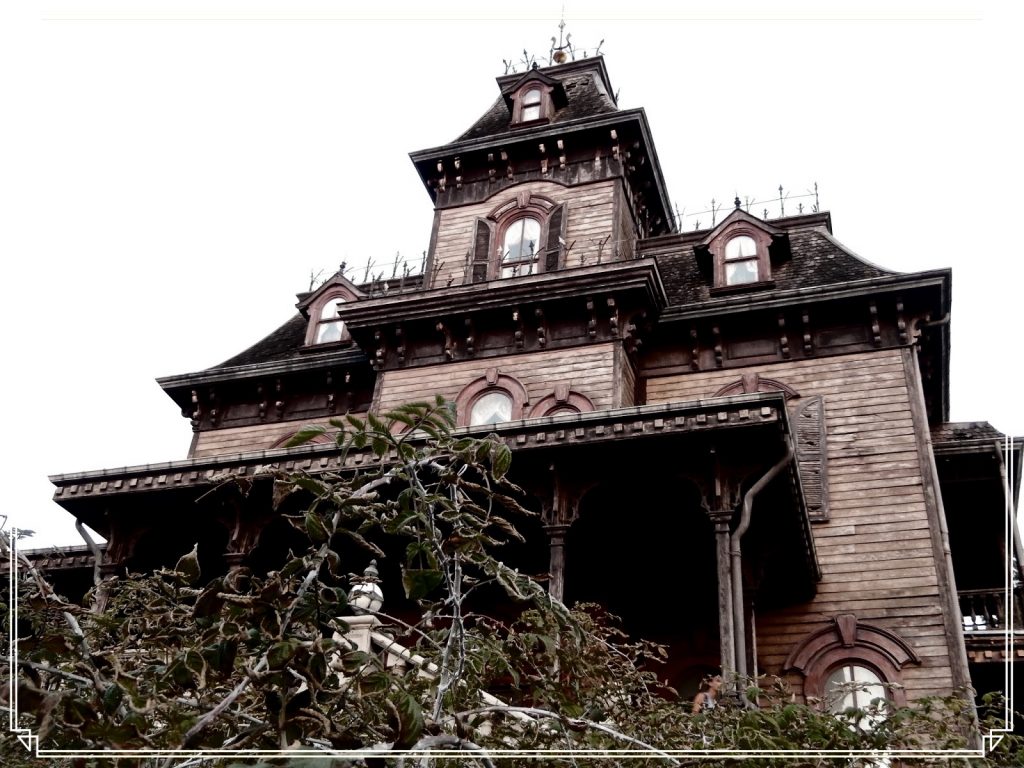 The worlds of Tomorrowland’s retired, Bicentennial revue America Sings and the now-blacklisted, Academy Award-winning 1946 live action / animated Song of the South collide on a thrilling flume ride for the ages!

The cobbled together-ness of the original Splash Mountain left plenty of room for doubt amid its development, but the incredibly space effective and atmospherically impressive log flume was an immediate success when it debuted in July of 1989. Over 25 years after one of the very first log flumes graced southern California (which still delights guests to this day at Knott’s Berry Farm), Disneyland entered the game with a warehouse full of animatronic country critters, a developing area of the park that happened to be devoted to country critters, and a need for a new major ride (wherein Disney finally indulges in the radical idea that after 30+ years of building water-based rides, it might be time to build something that actually gets passengers wet on principle). A pair of technically similar Magic Kingdom and Tokyo Disneyland installations followed in short order, and with them came improved midway accommodation (Disneyland’s Critter Country remains the greatest clusterflux in the history of the theme park industry) and two-abreast logs with lap bars (replacing the conventional and vastly superior inline seating design with no lap bar). 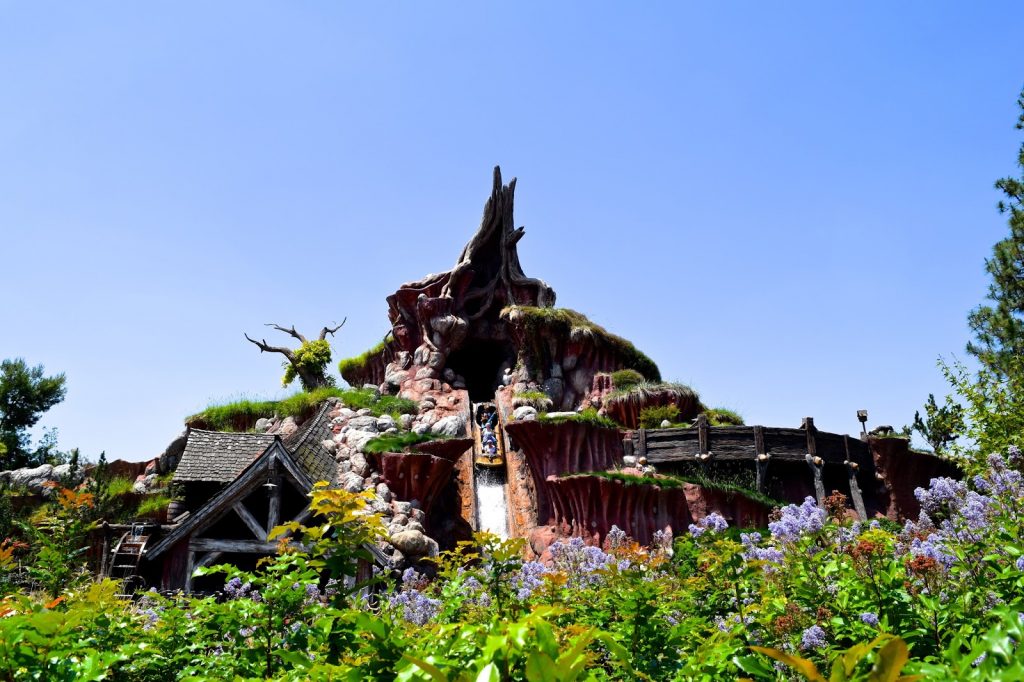