Honestly, I’ve never been more excited for a new coaster in Belgium. This new Intamin Mega Coaster looks so cool and you’ll want to read this update. After the completion of the lift hill and the Non-Inverting Cobra Roll, a new element has been finished!

Alright, let’s start with some shots from nearby the park. First of all, this will be a wonderful first drop! 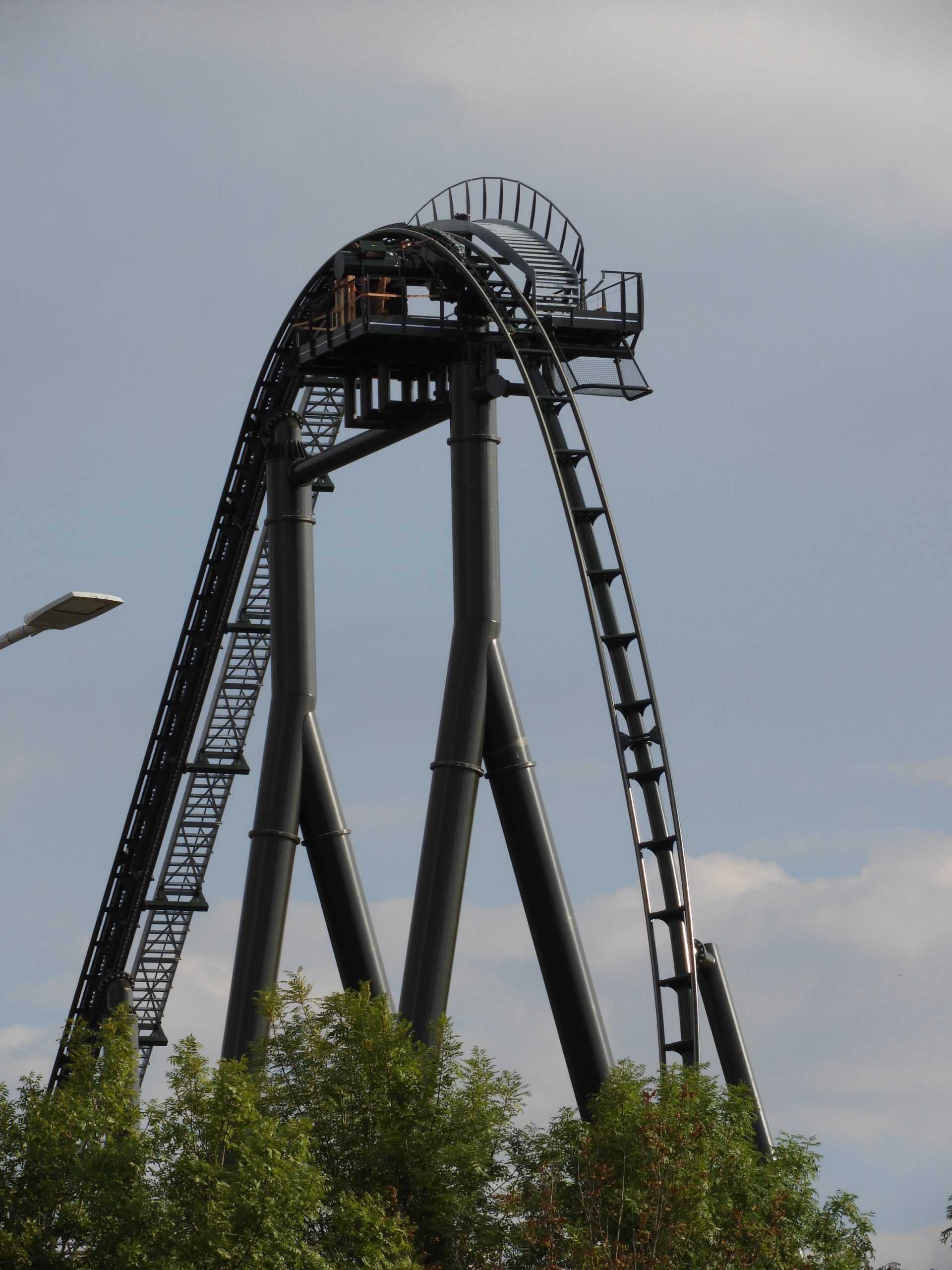 Let’s zoom in a bit. I have no idea why they have pallets up there, but I guess it will have a reason. Perhaps the lift engine? 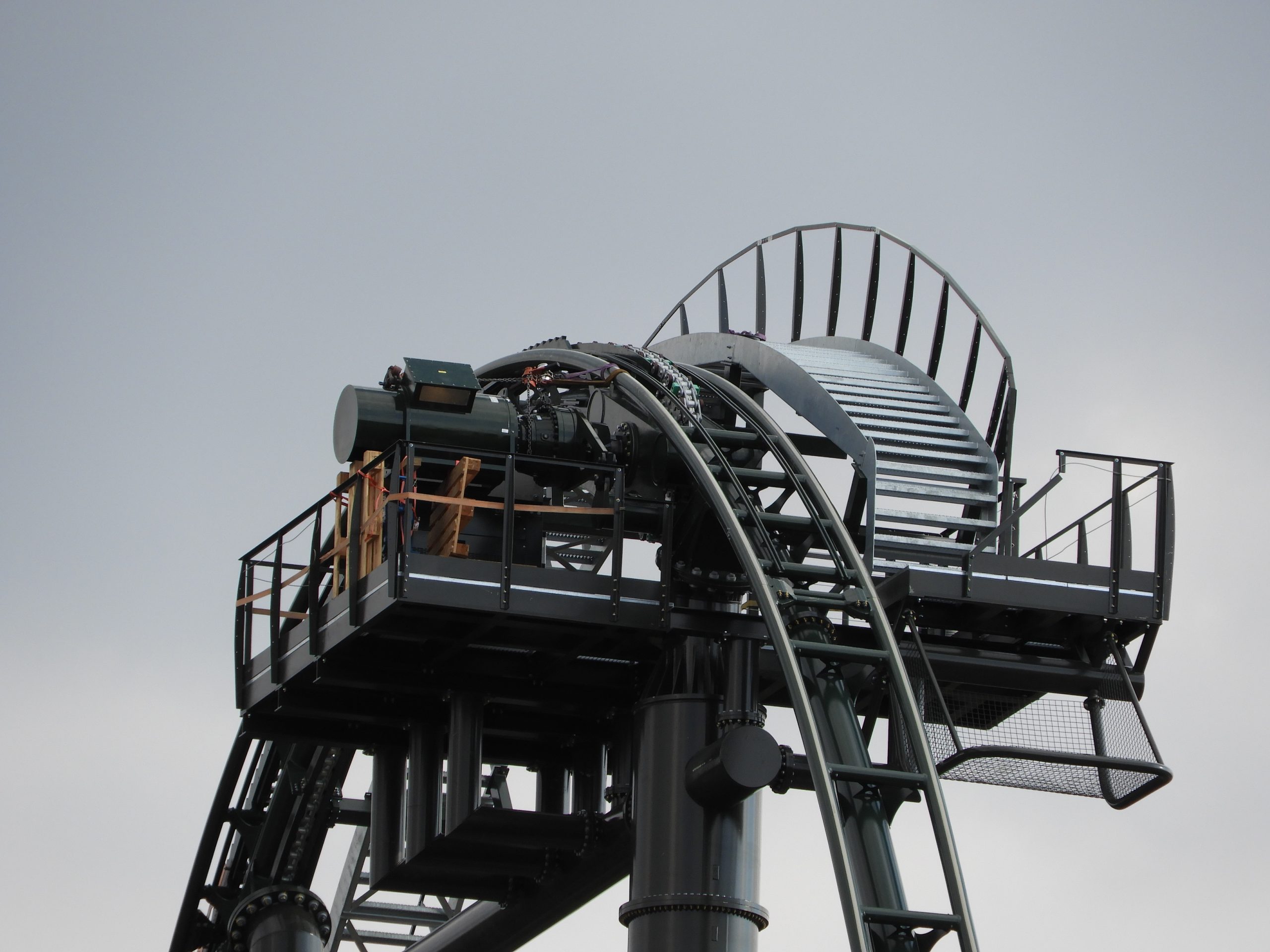 On the other side of the ride, there’s the finished Non-Inverting Cobra Roll. An absolute beauty! Last time, we only had half of it up and look! 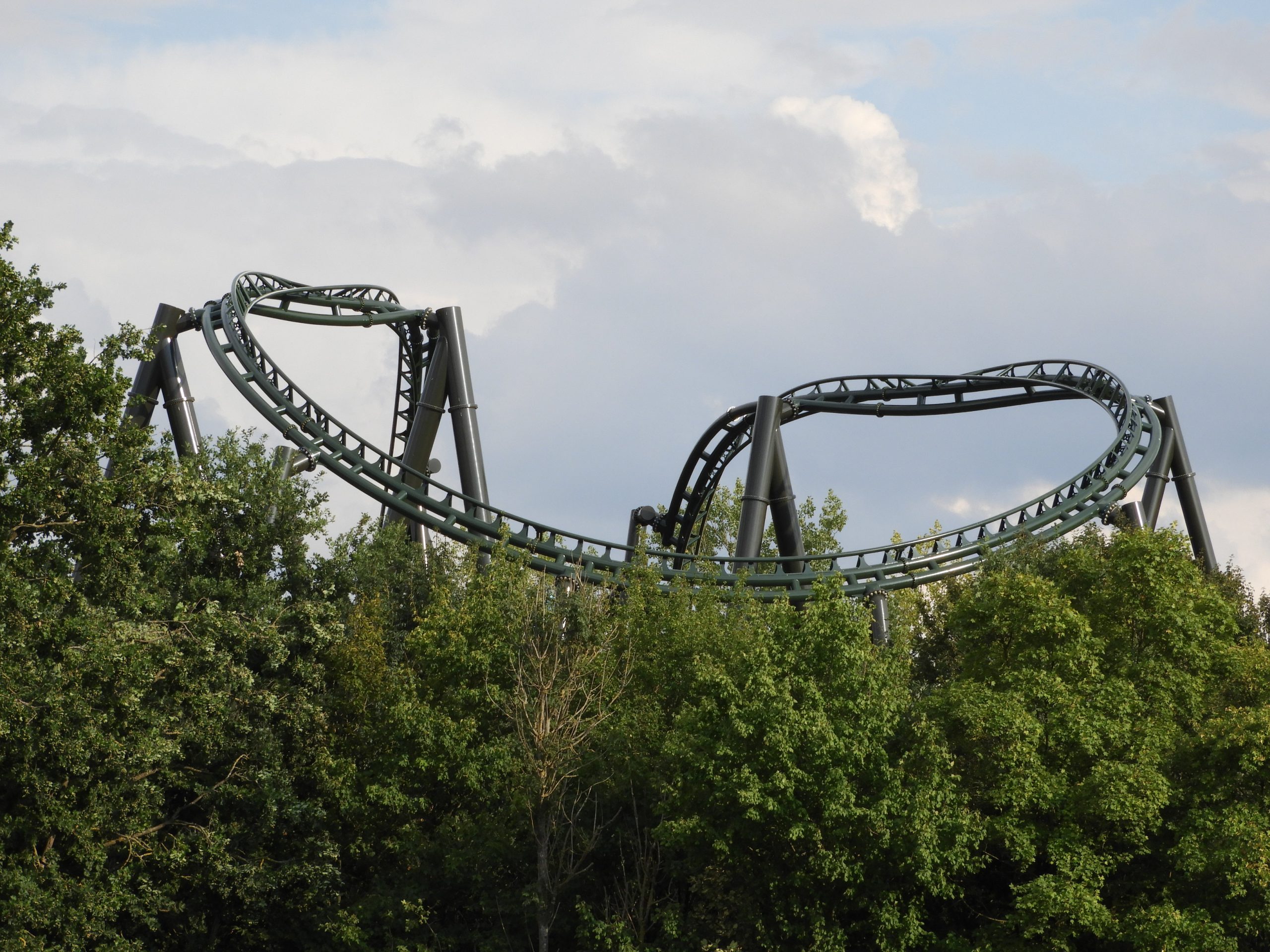 Really curious on what kind of vibes this element will give. I don’t want to be to hyped about it cause that might disappoint you while finally riding. Still, it looks so good! 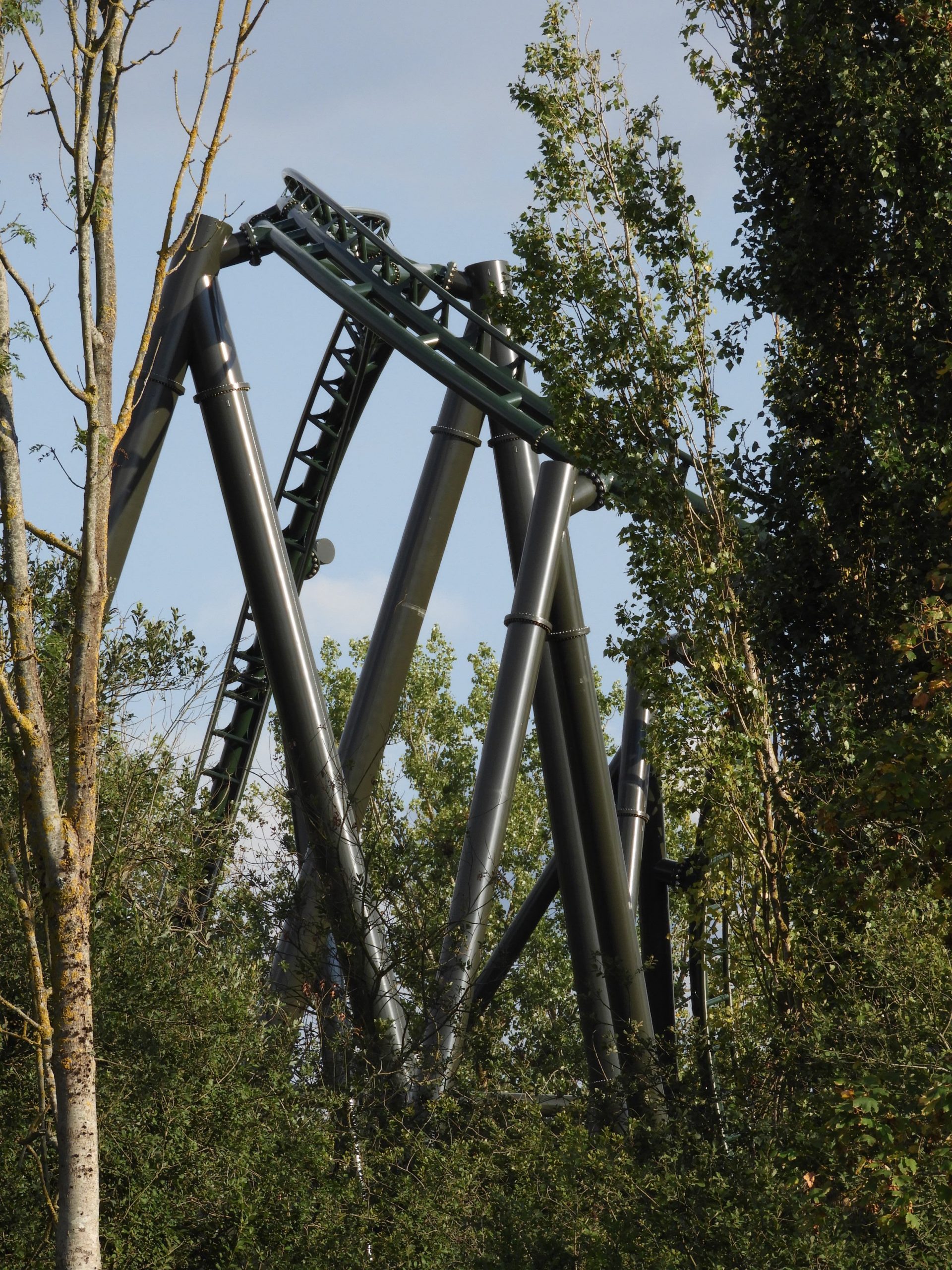 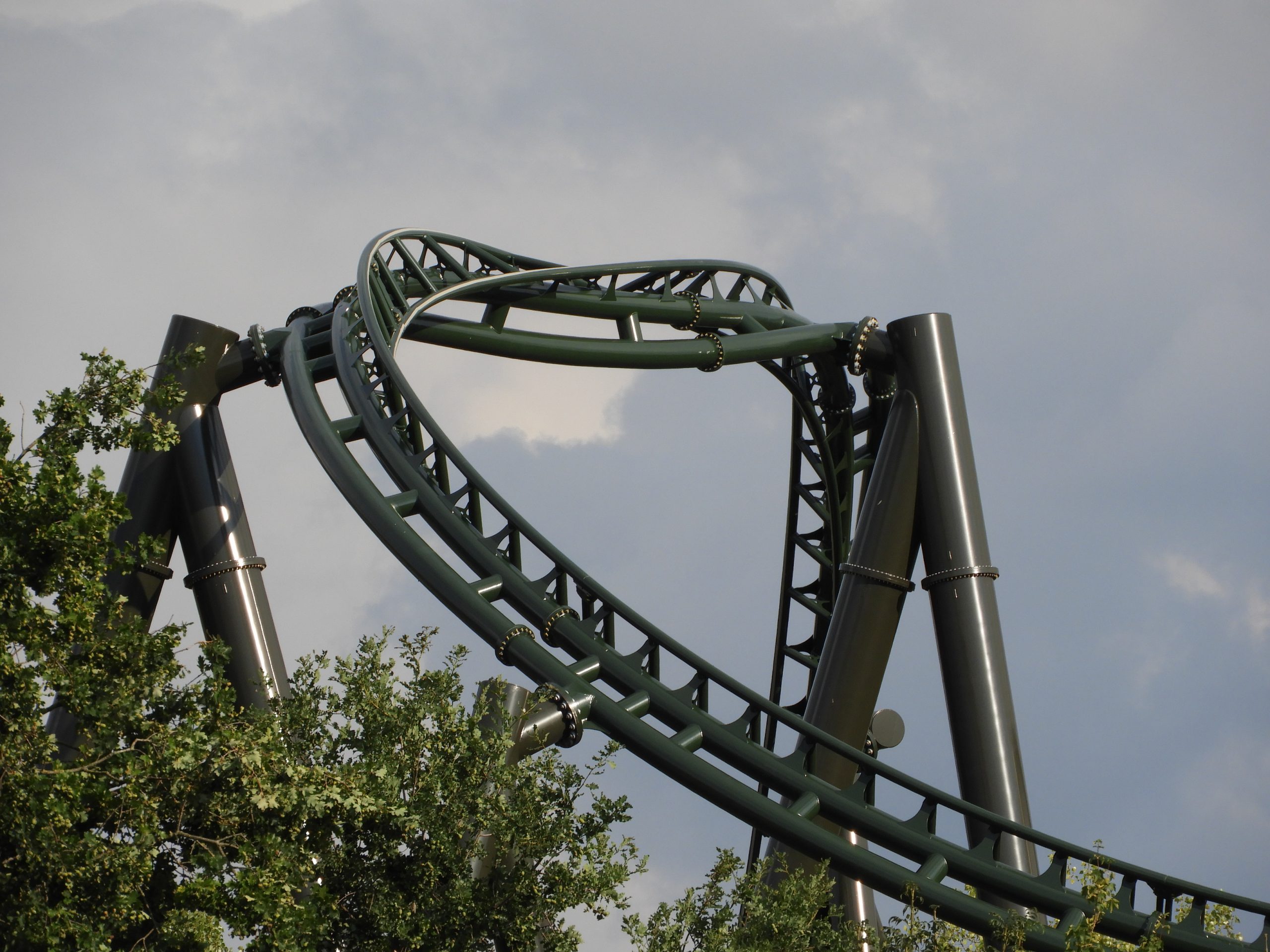 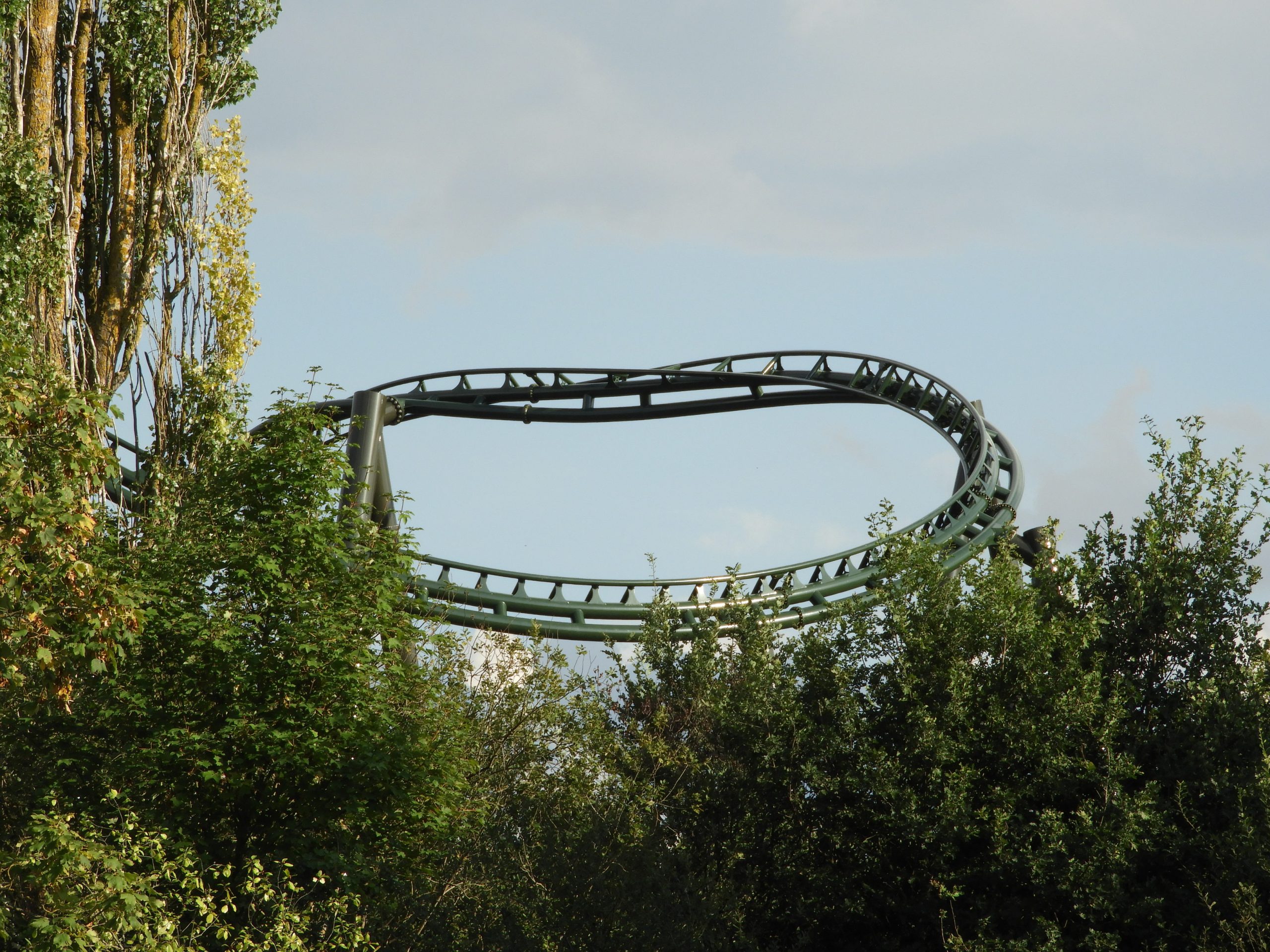 But, I said that another element was done: the first Airtime hill! 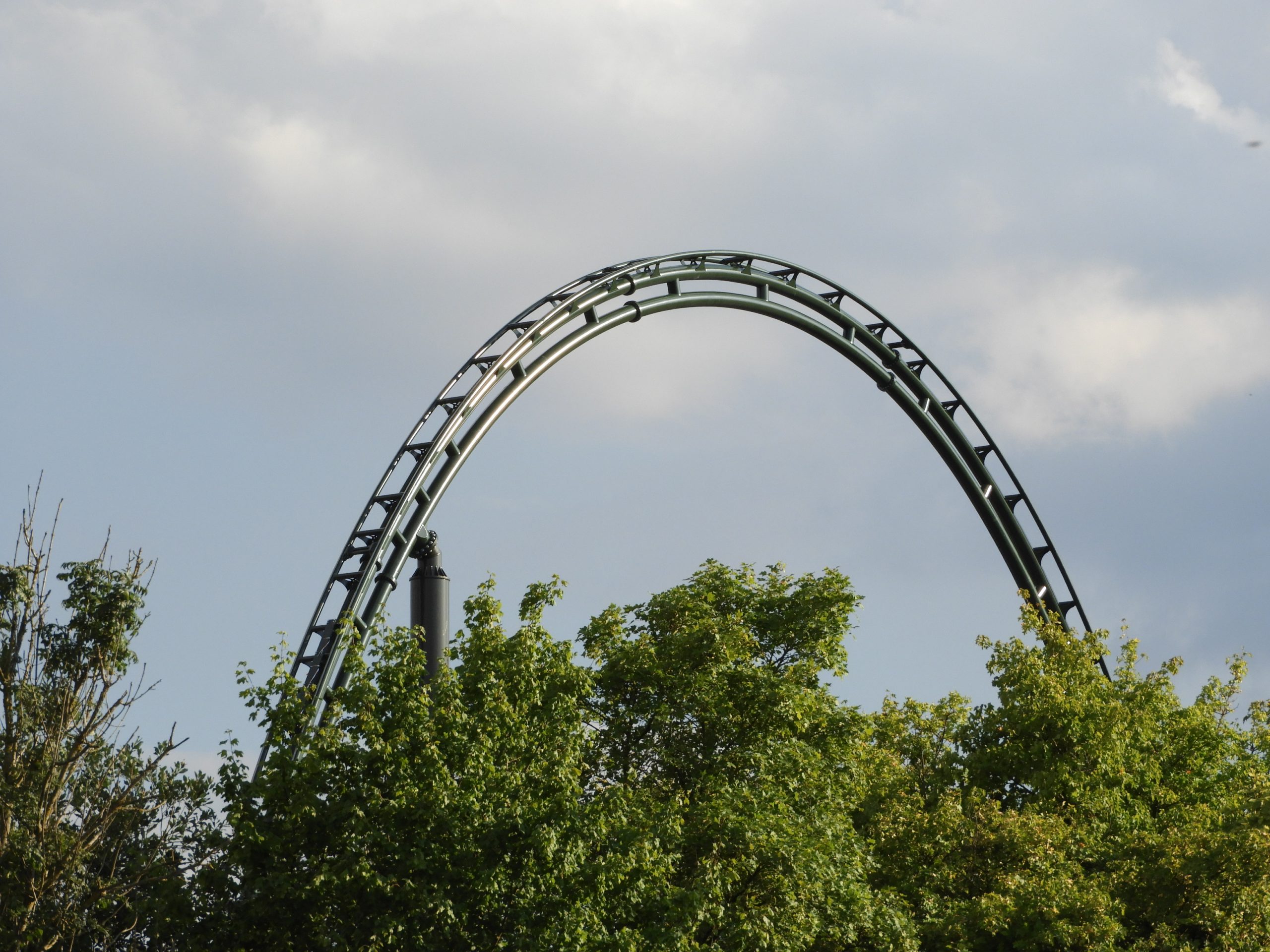 Let’s get a bit closer to the construction site. Here we have a nice view again on the lift hill and the new Airtime hill. 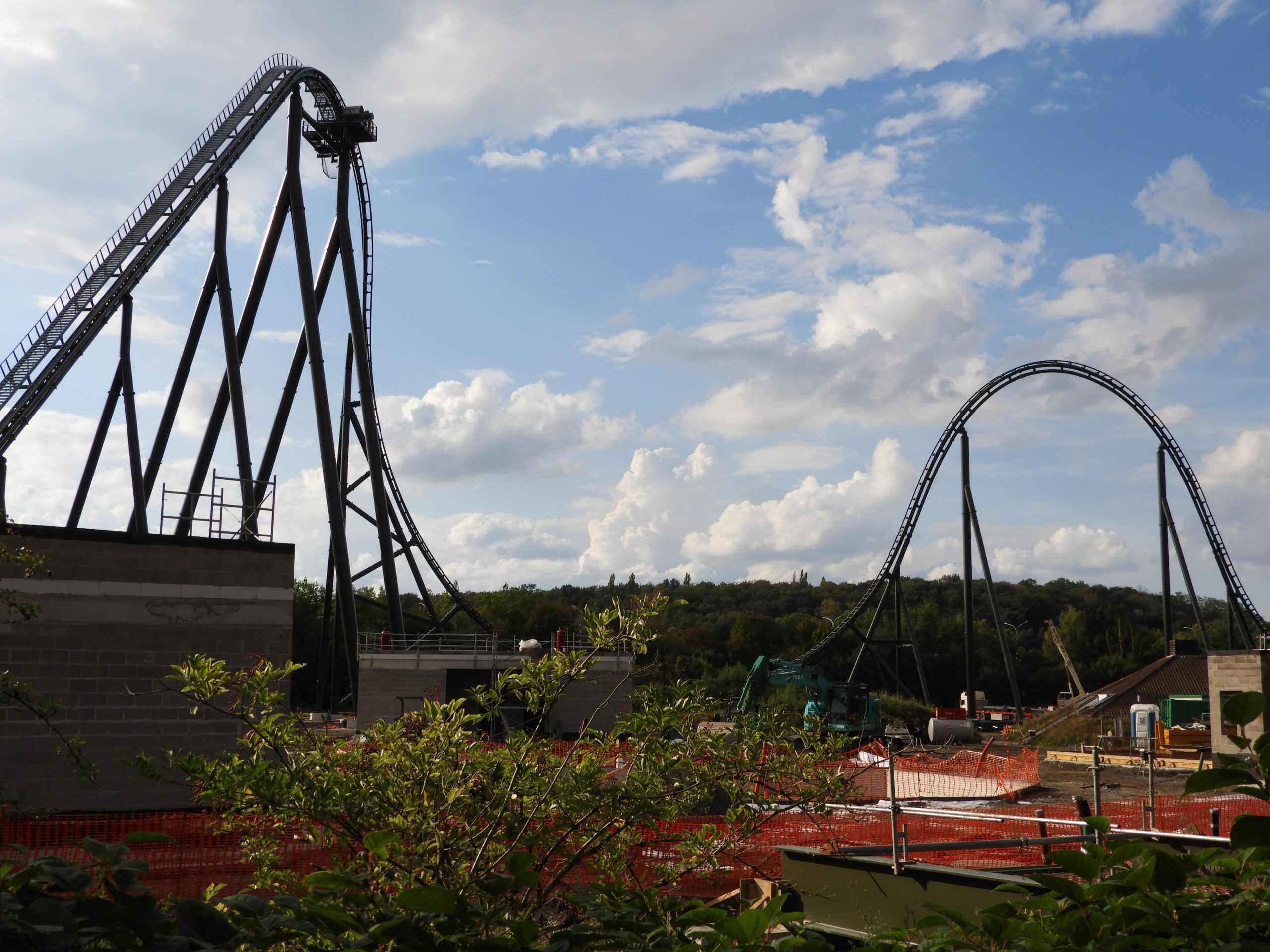 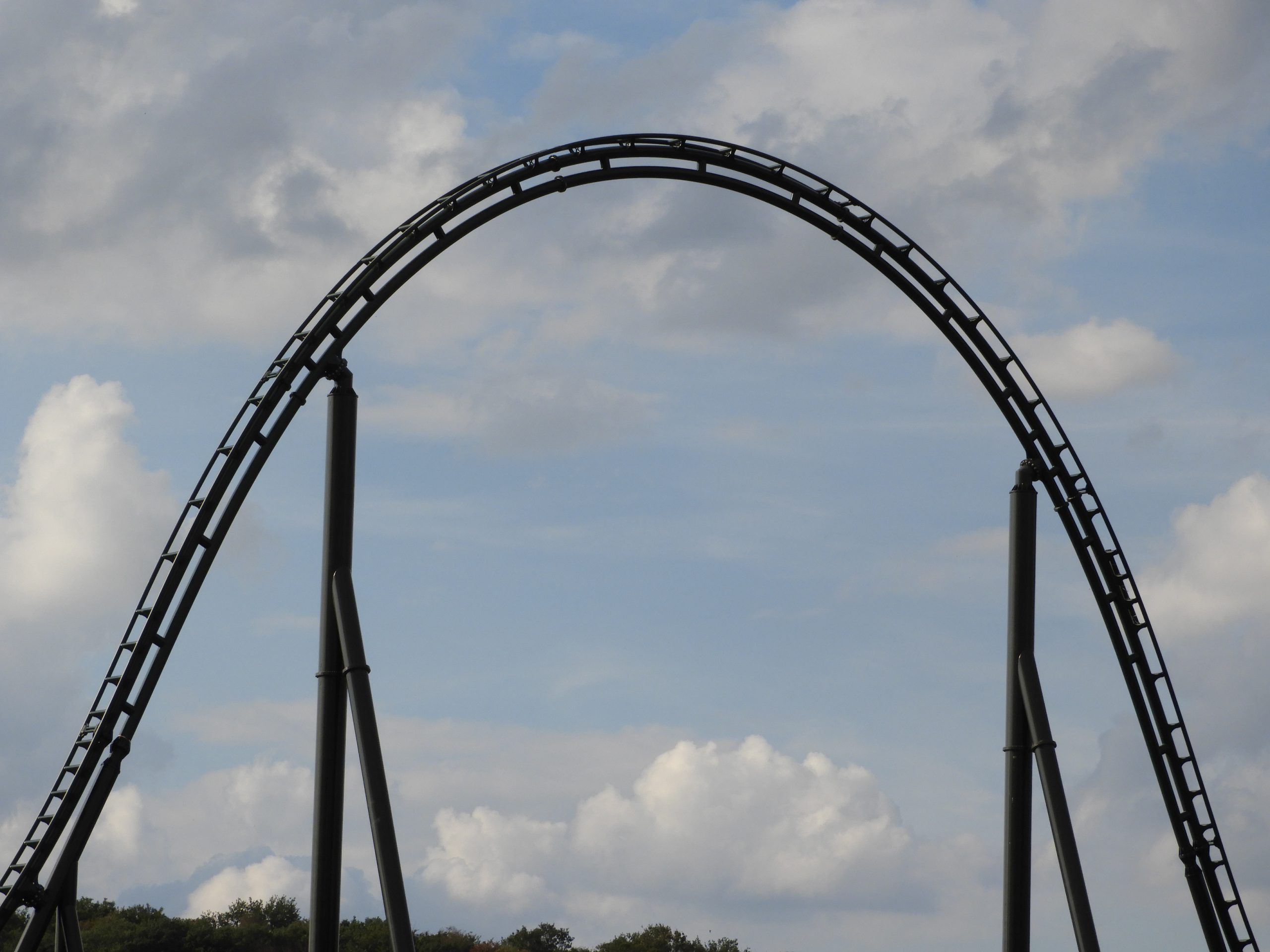 While we were here, we zoomed in a bit on the buildings getting constructed. Among them there will be a restaurant, restrooms and they will also put a kiddie ride that will be moved from Fun World. The whole area will have an African theme. However, the name remains to be a mystery. 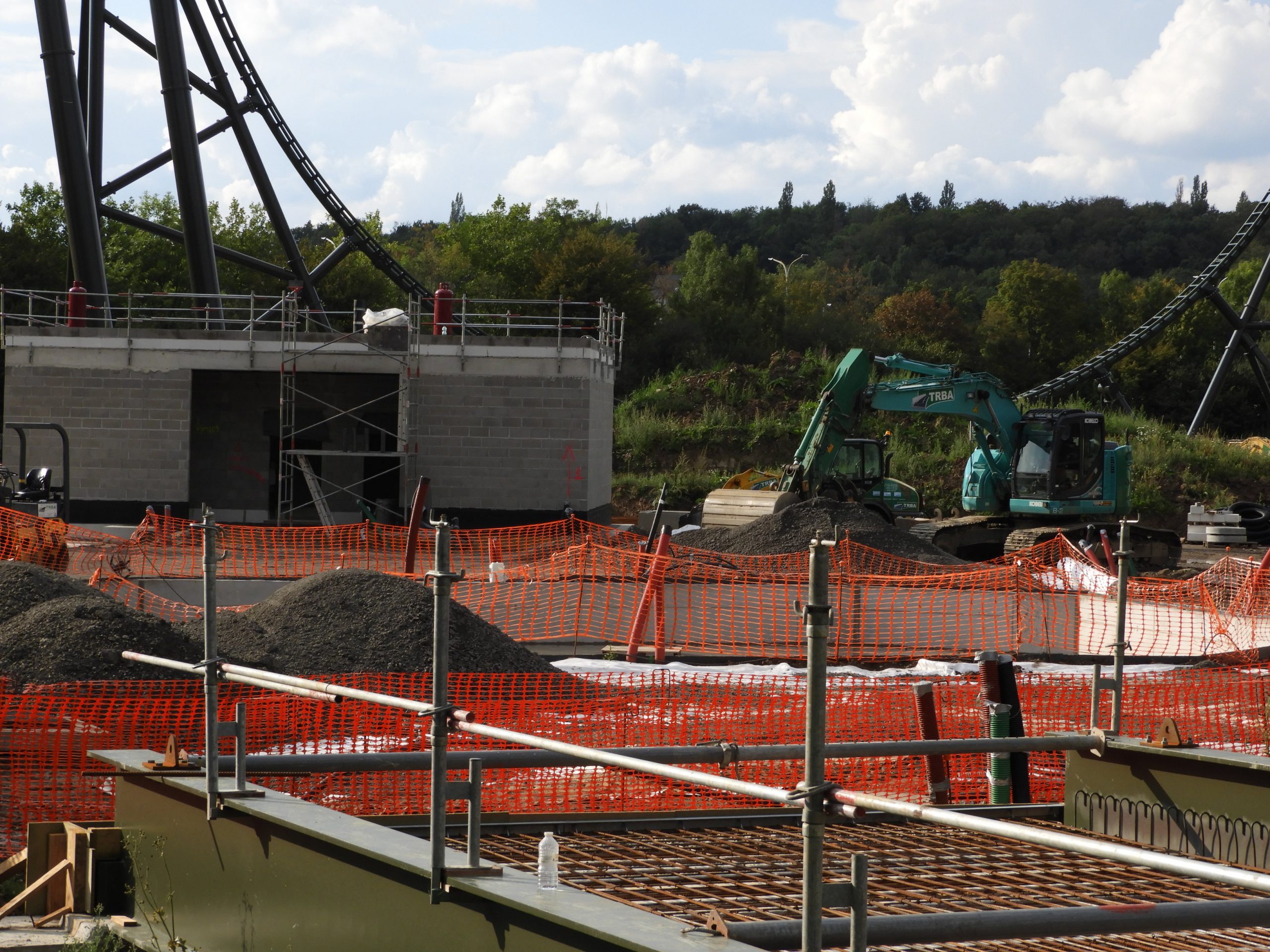 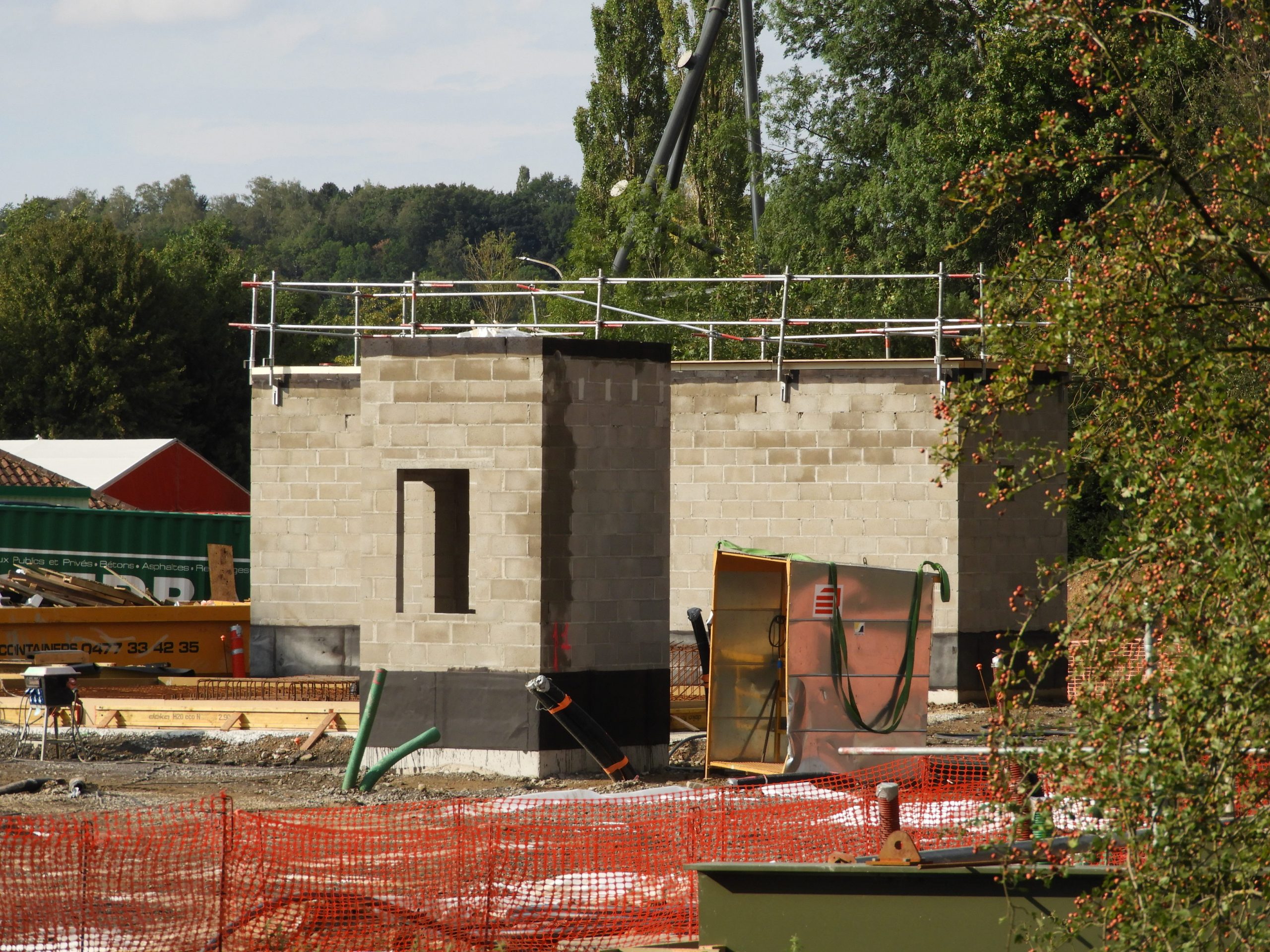 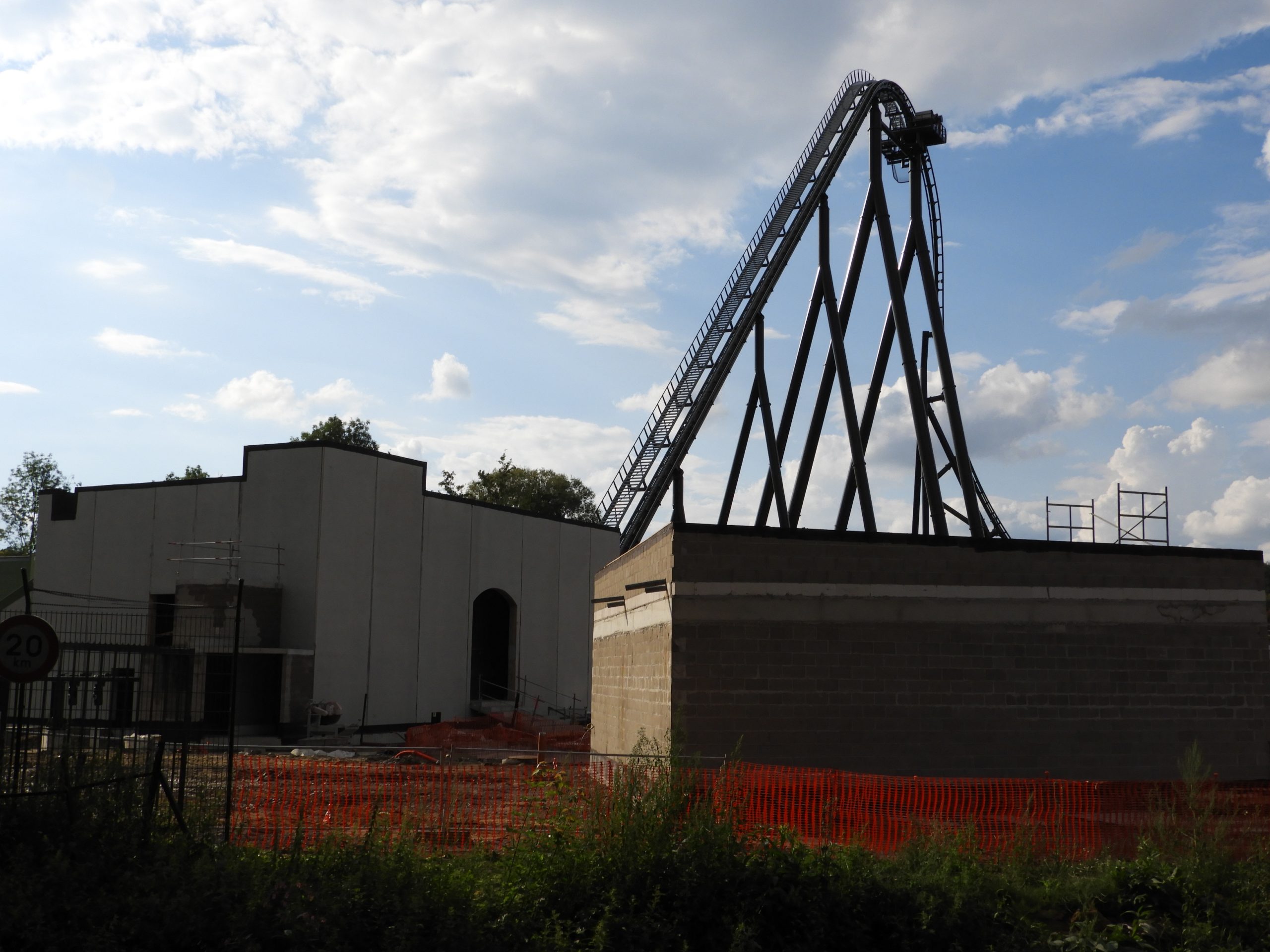 The station got up as first together with the final brake run and the track towards the station. 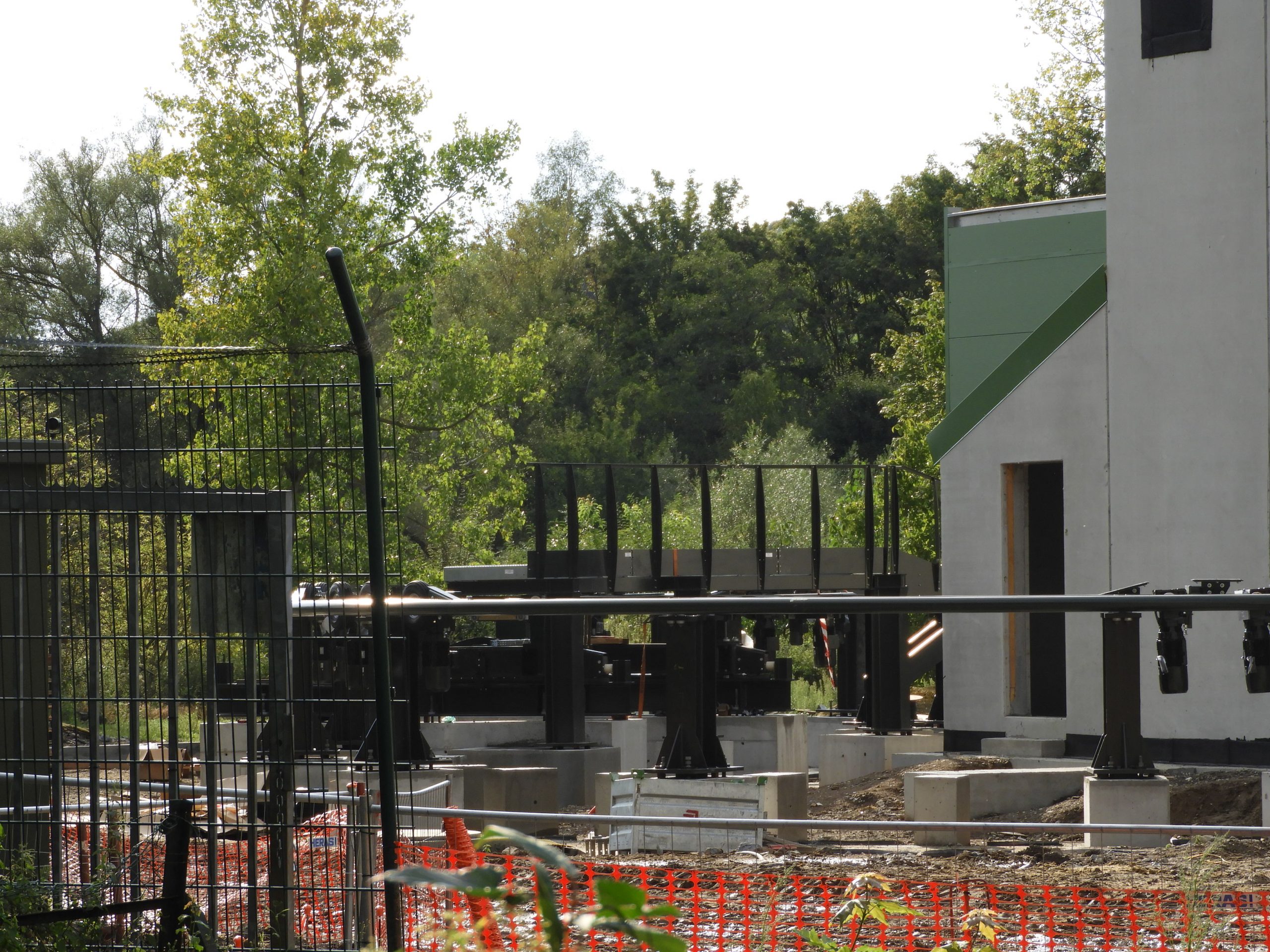 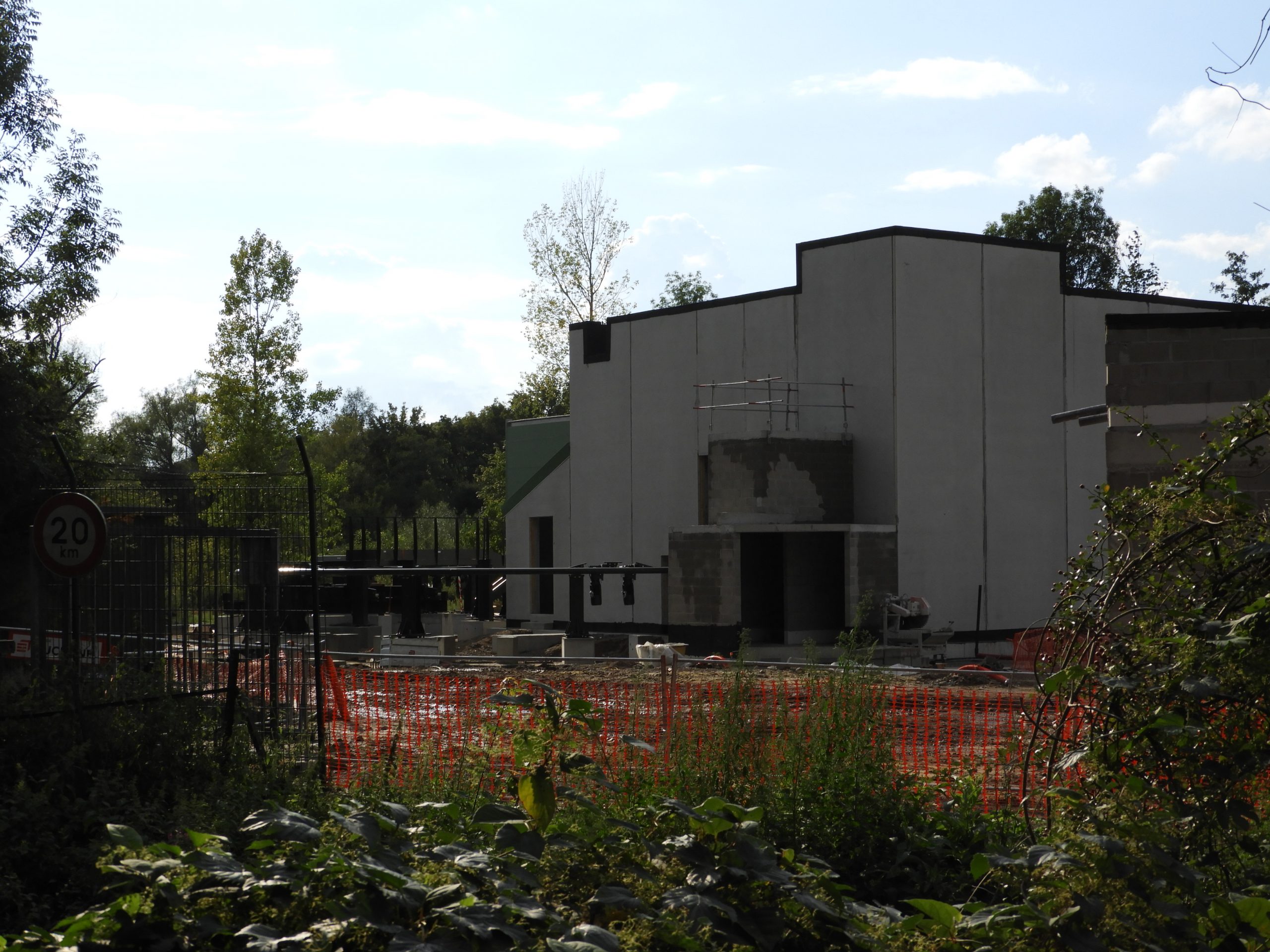 So what’s next? Well, they already have support up for the “Maximum Outward Banked Airtime Hill!” 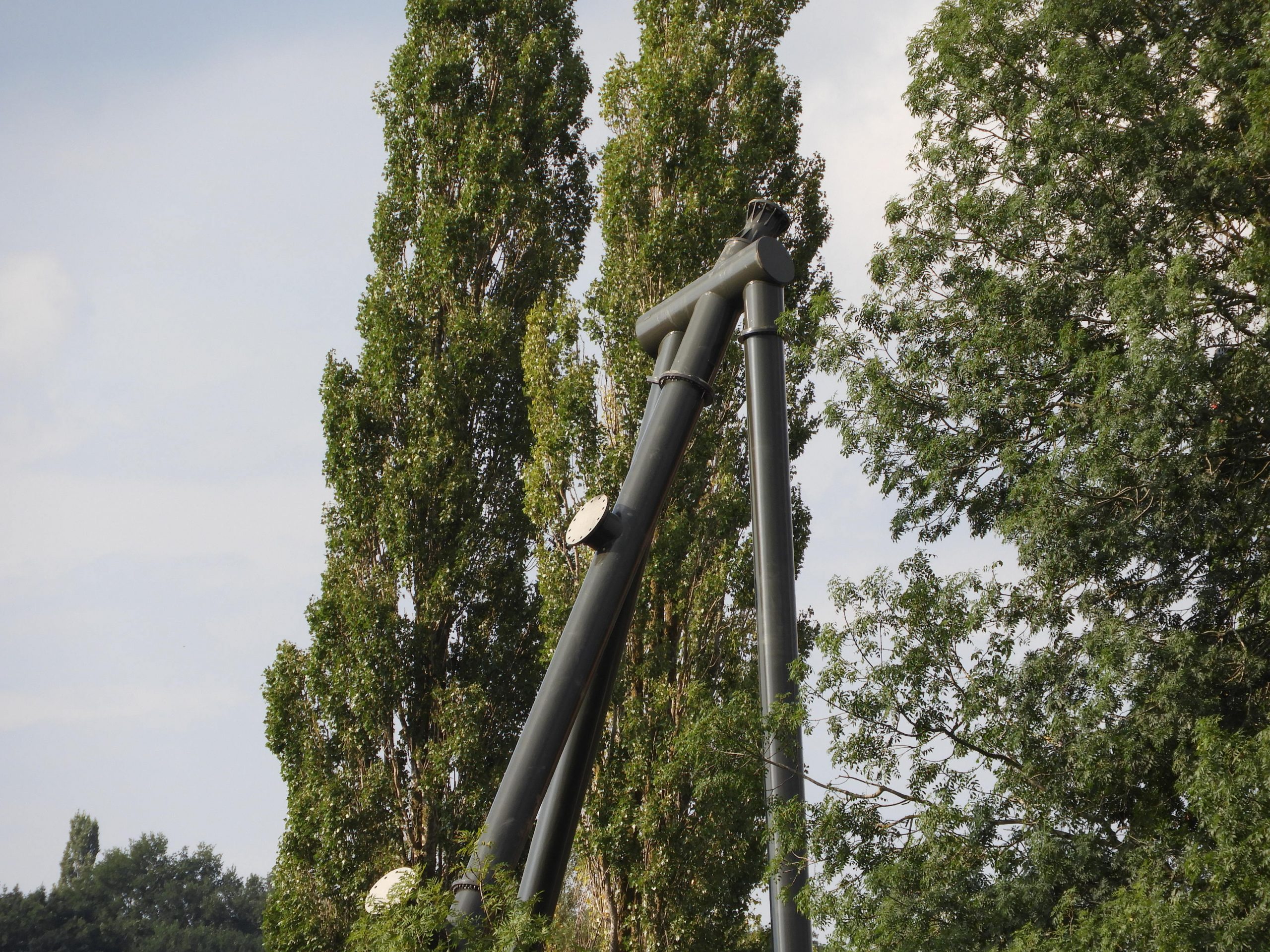 Plus some of the track leading up to it already got built too! 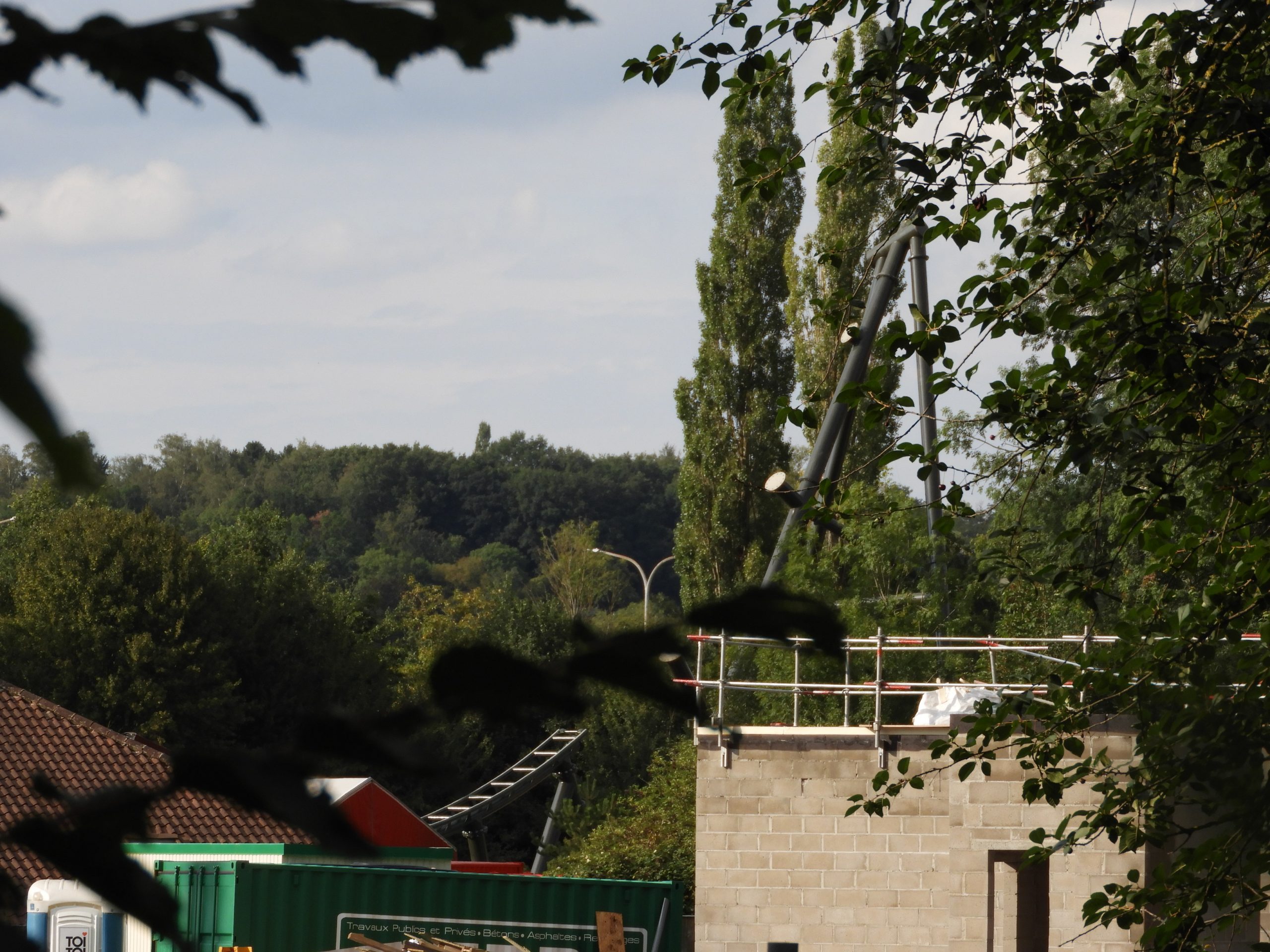 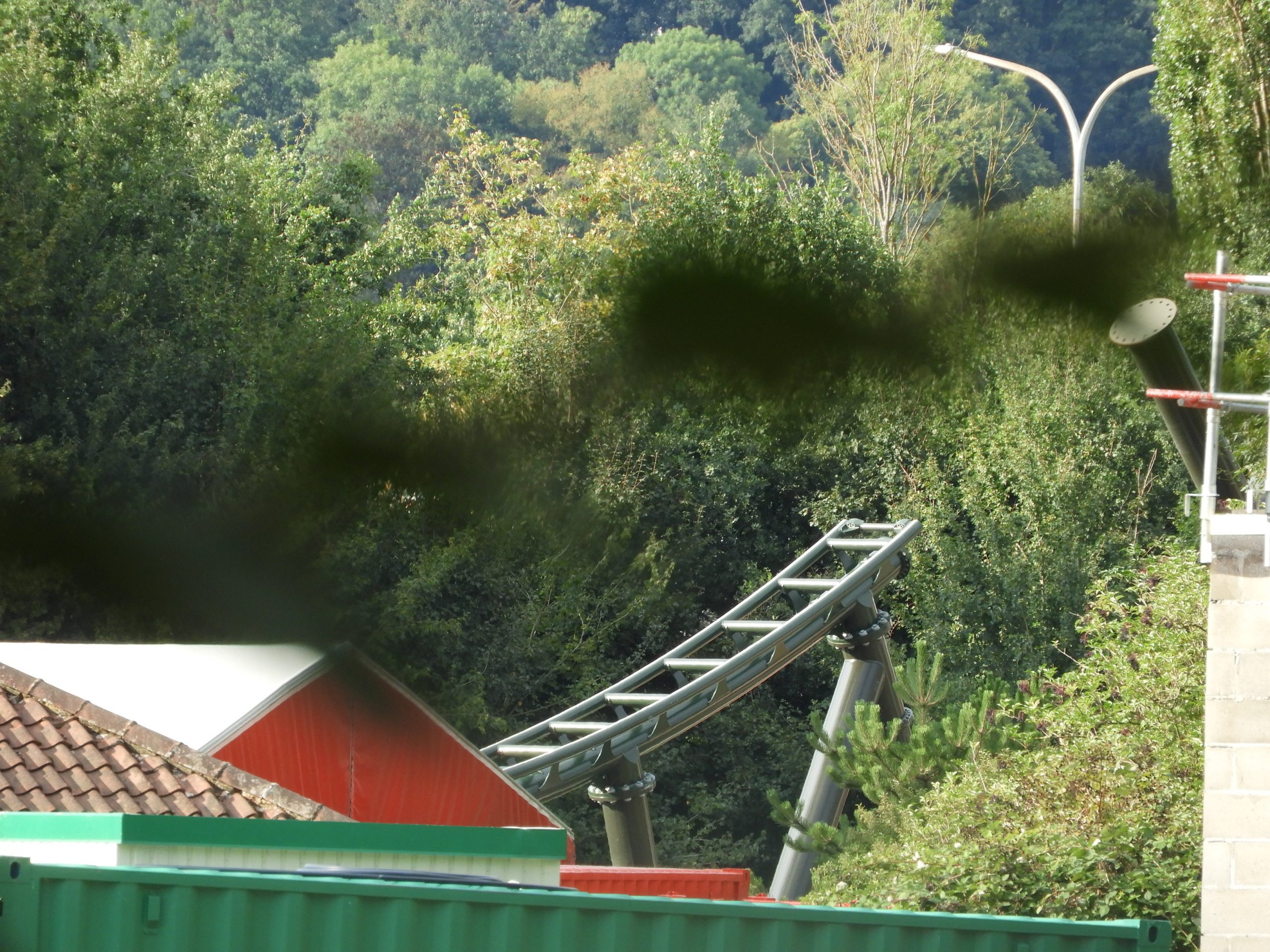 This element will complete the first half of the ride. Plus once built,  the major high elements of the ride will be built. 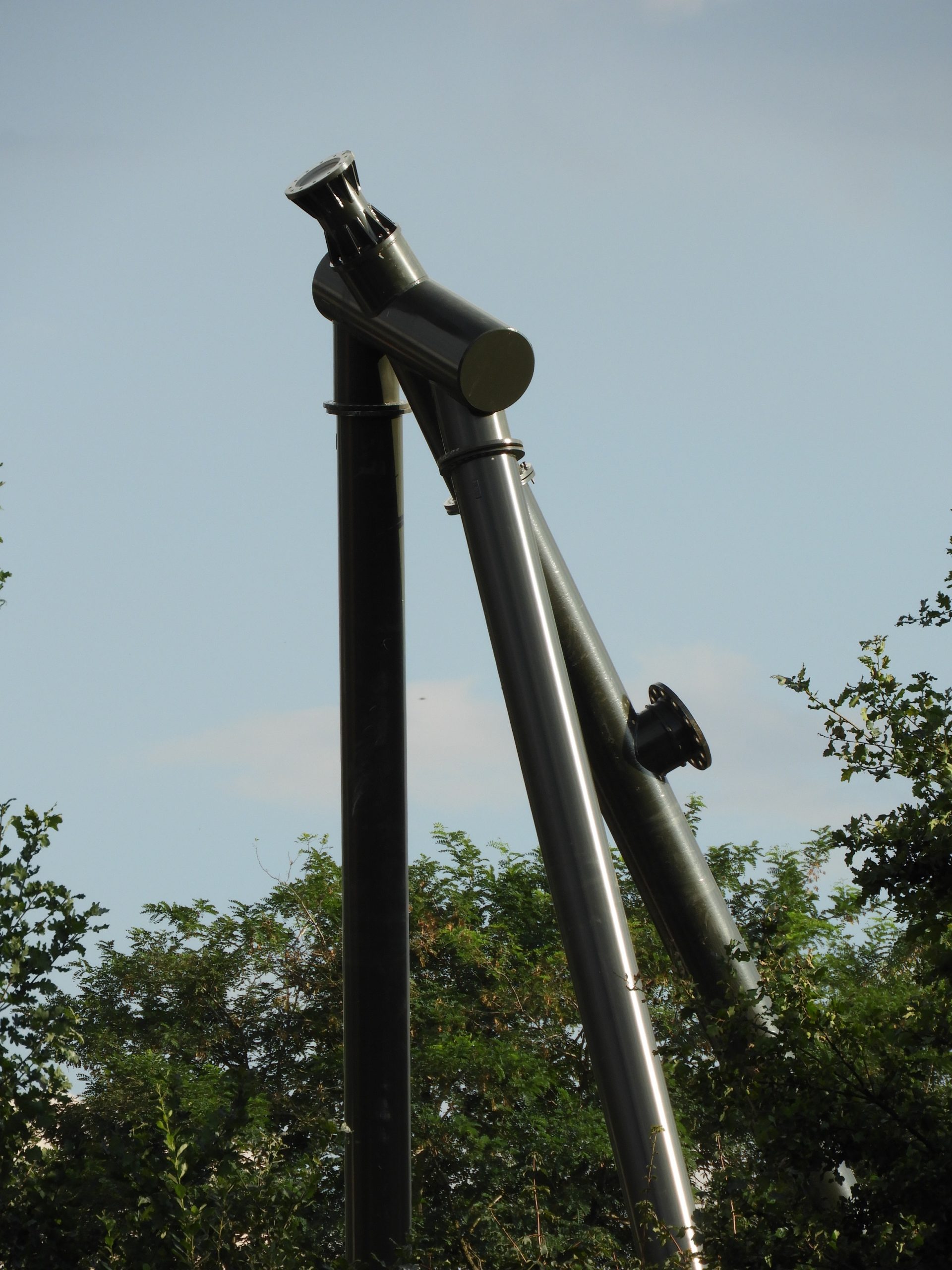 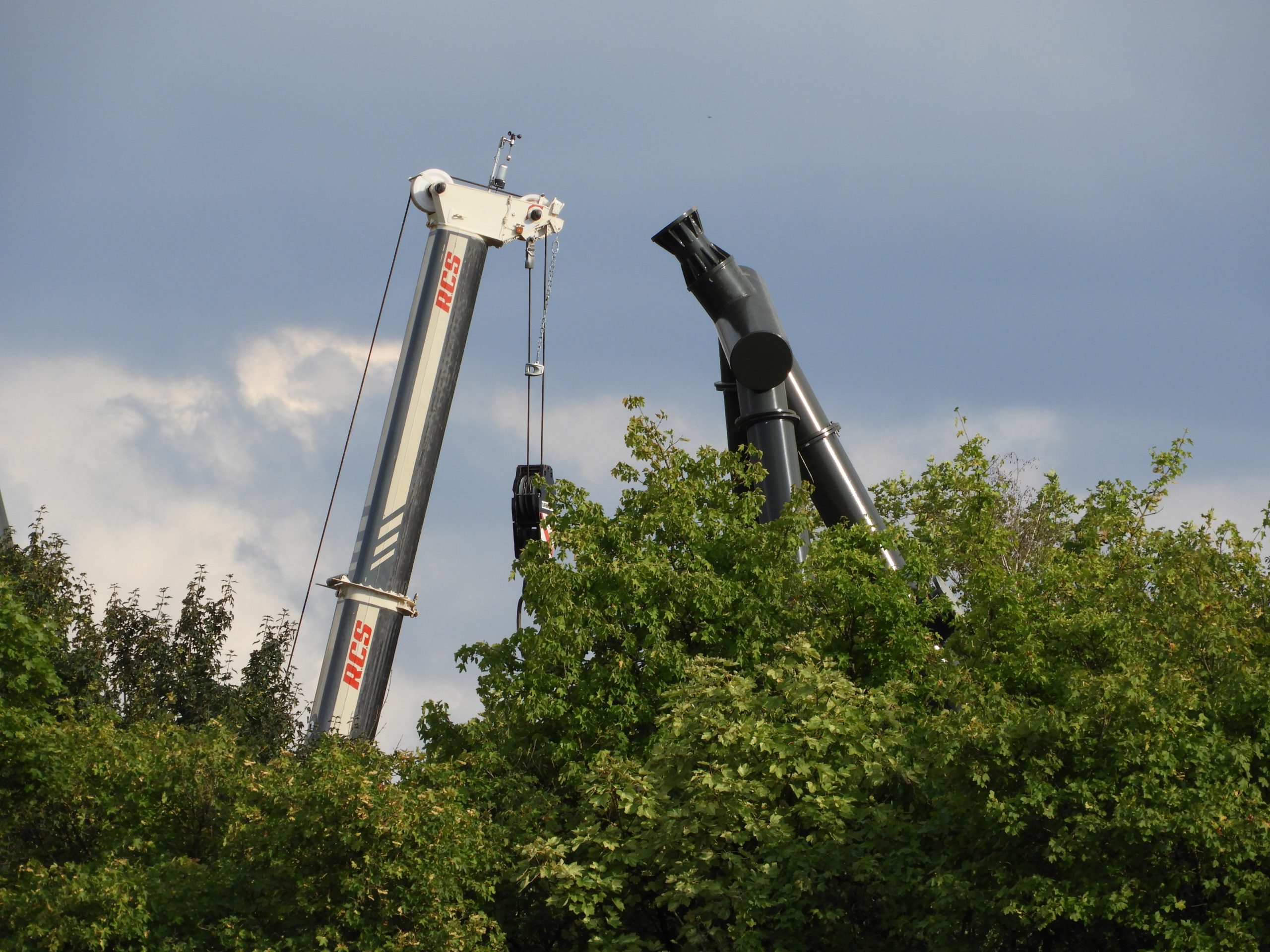 We hope you enjoyed the update! Are you as excited as we are?