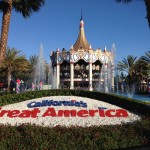 – Due to technical difficulties this post was delayed, we’re proud to present it to you at this time! – We were back at California’s Great America for memorial day update. As it has been awhile since we last visited the park, we have lots to talk about including awesome Gold Striker operations, memorial day crowds, new midway games and even more, so let’s get started!

When we arrived at the park, we were expecting some serious Memorial Day crowds, however we were surprised to see only moderate crowds. 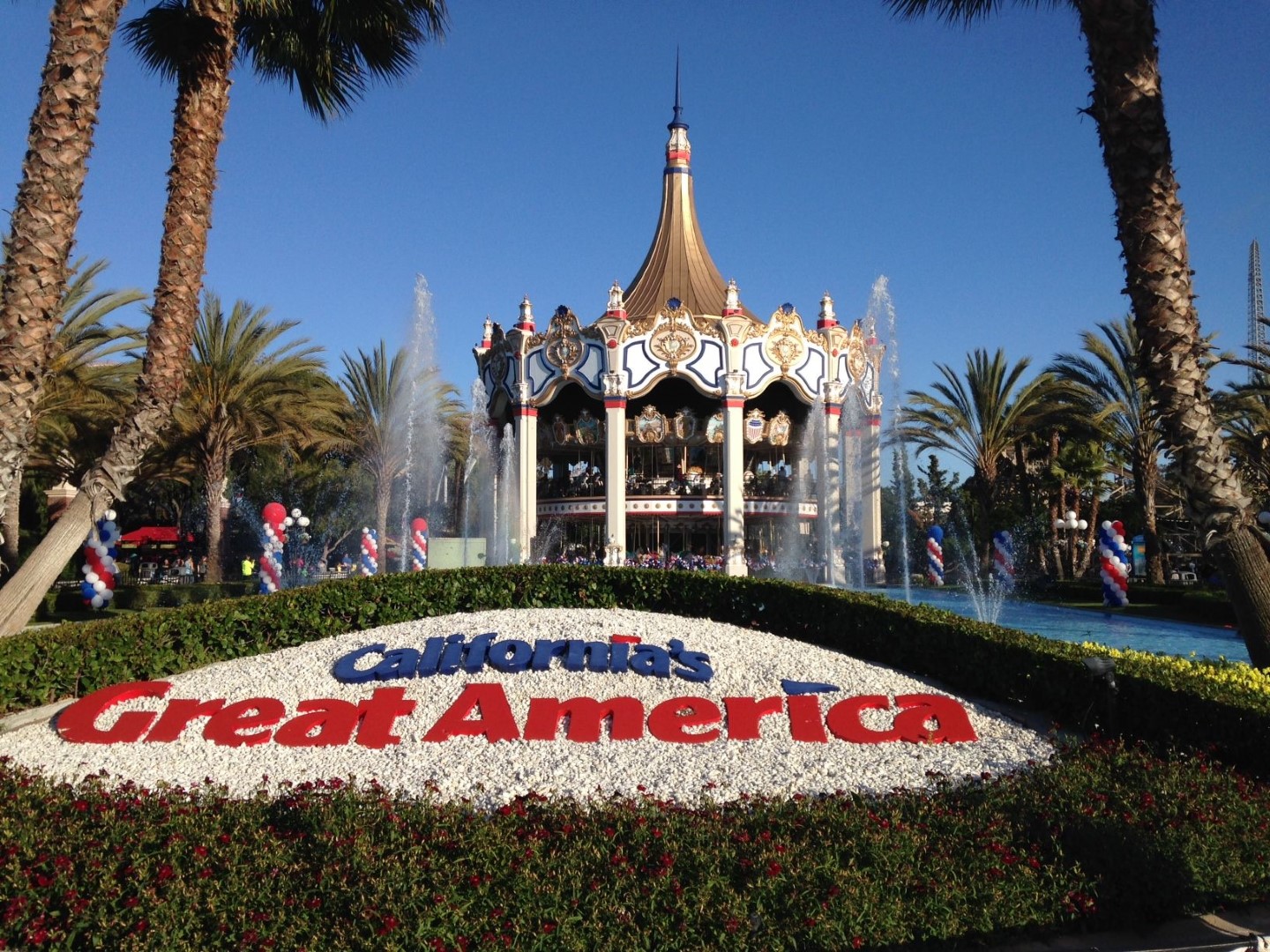 Vortex was running two trains, not that it mattered, it was a walk on all day. 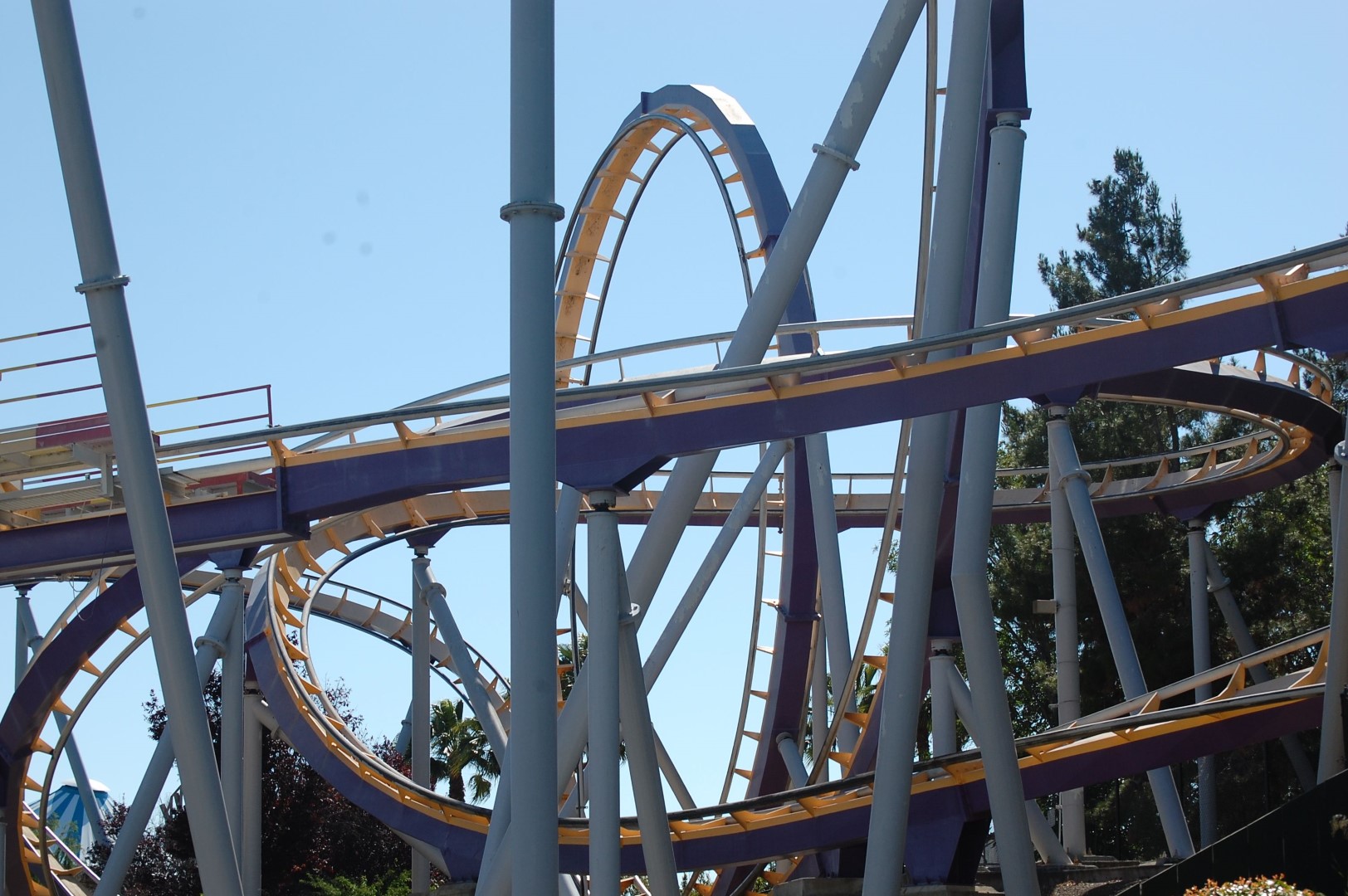 Flight Deck was dispatching its two trains pretty slowly, but the line was still only about 30 mins. 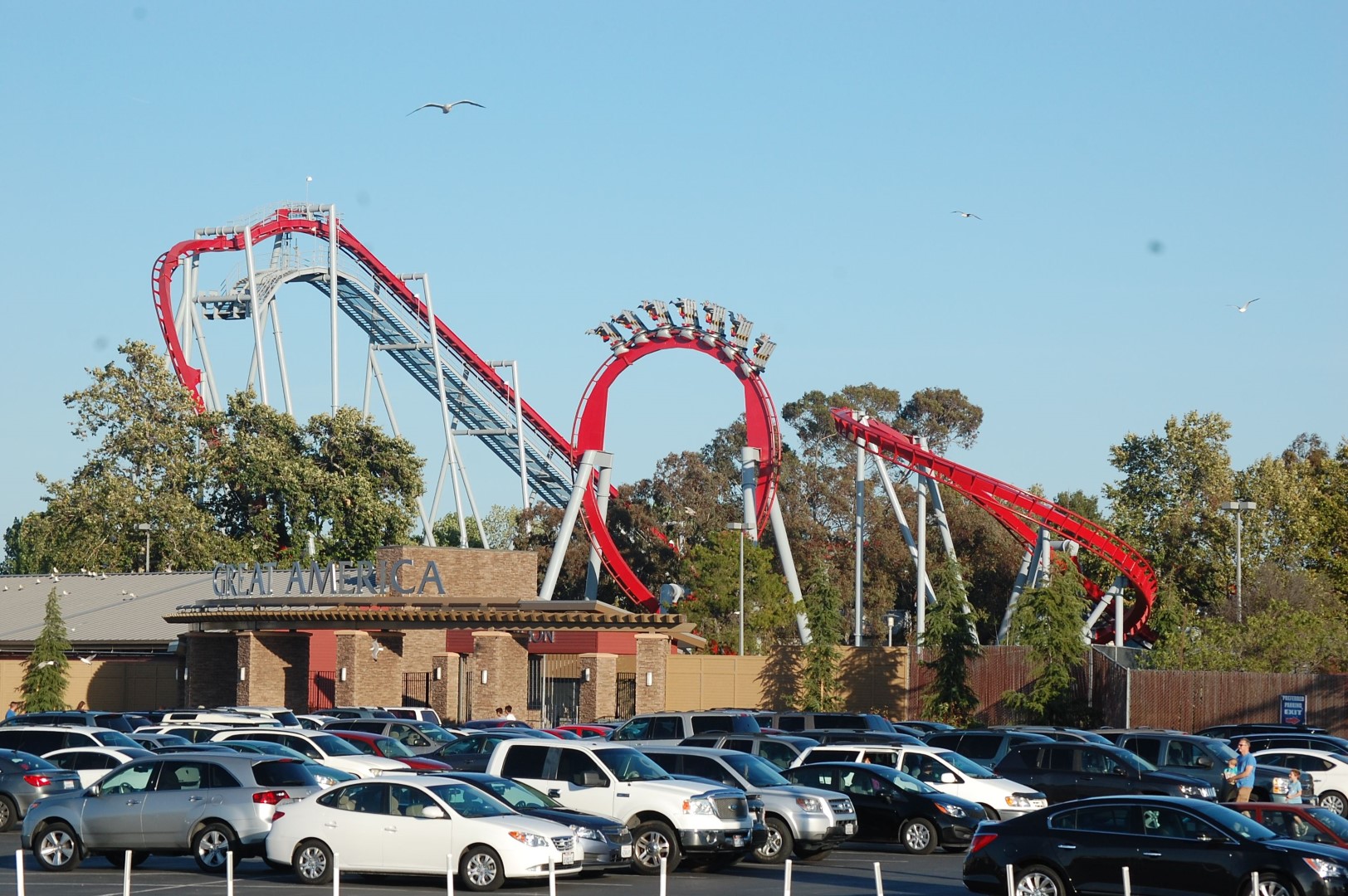 Gold Striker as previously mentioned was dispatching very quickly ride-ops were moving at such a speed that we would actually be waiting on the second train. An empty station on an open ride, running all its trains, is a gorgeous sight. 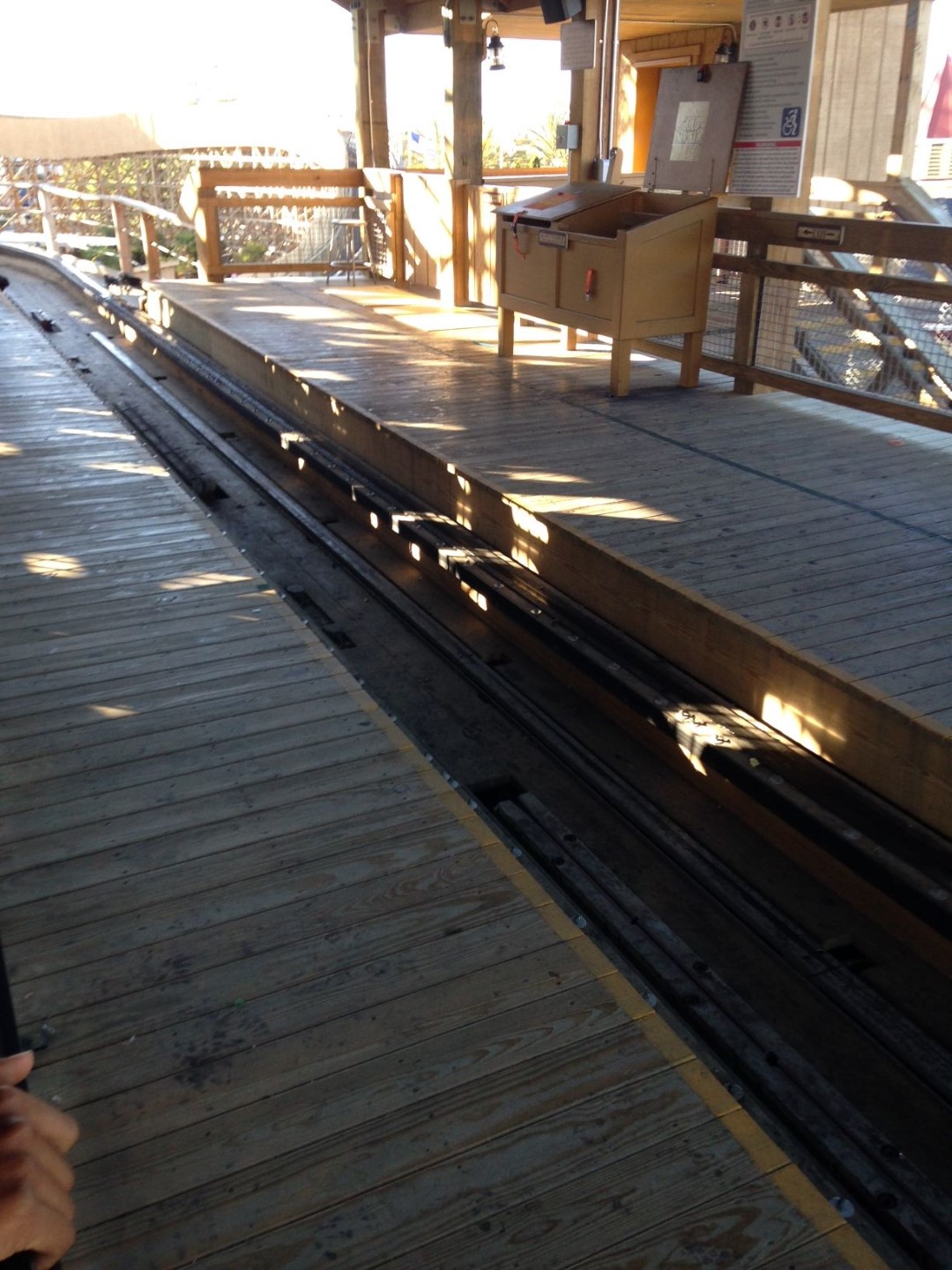 Not to mention, it still looks great. 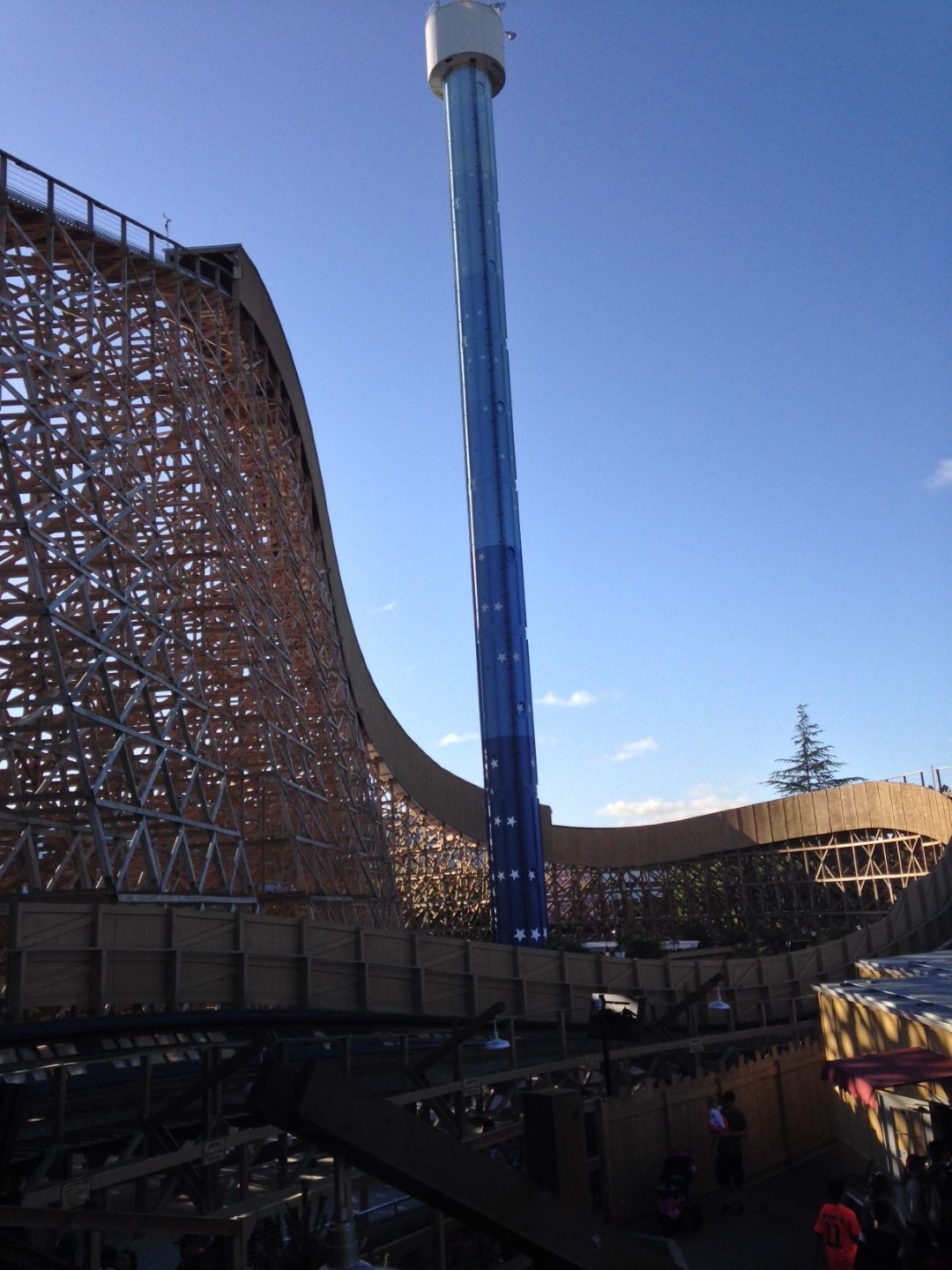 In the plant tunnel there was a Memorial Day barbecue many were enjoying for $14.99 plus tax. It was a very nice location for it, and guests seemed to be enjoying the food and atmosphere. 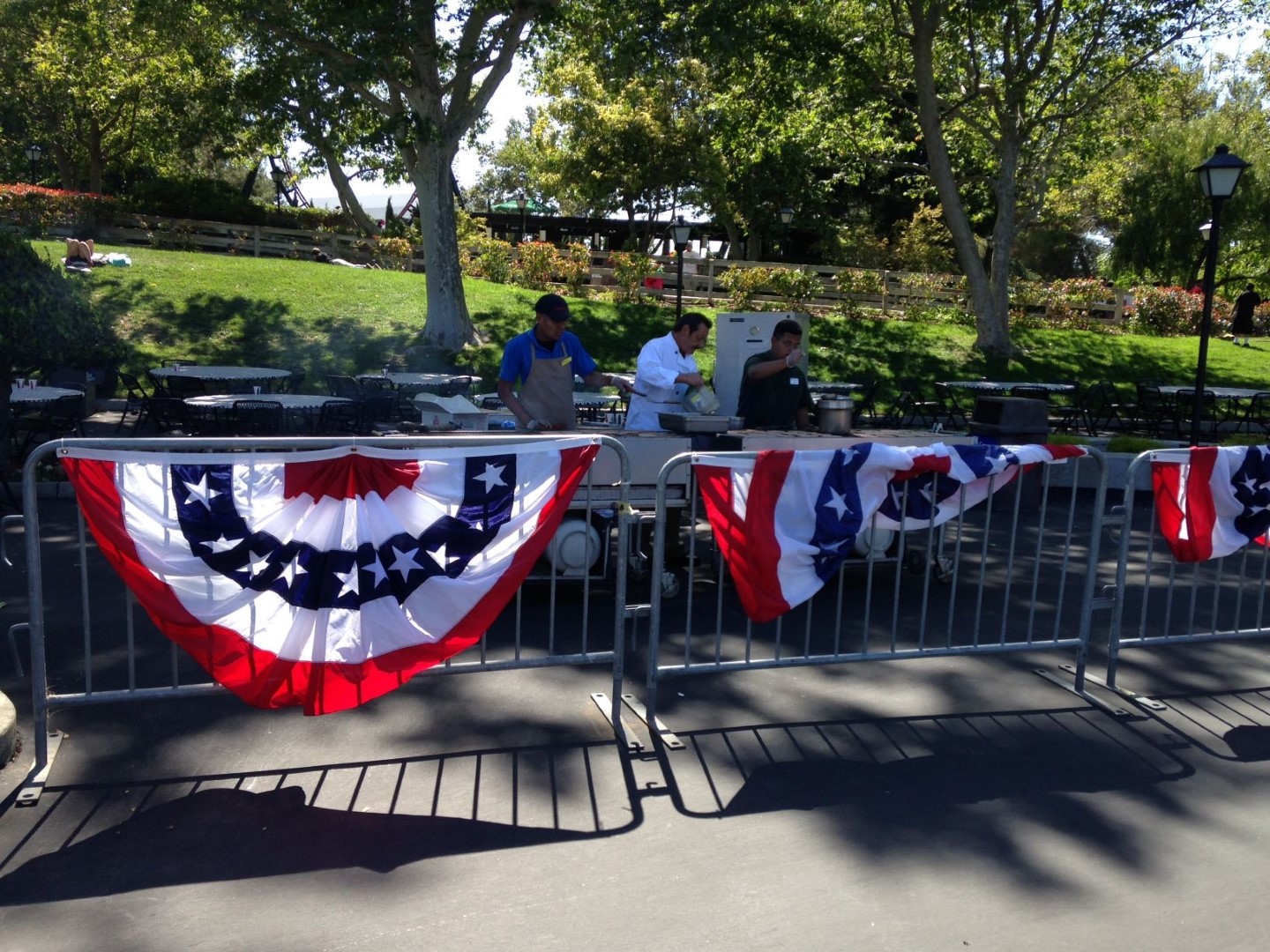 Moving on to the back of the park, Drop Tower STILL has one car down as it has all season. Lines were about 15 minutes. Honestly, there were more spectators than people in line which was strange. 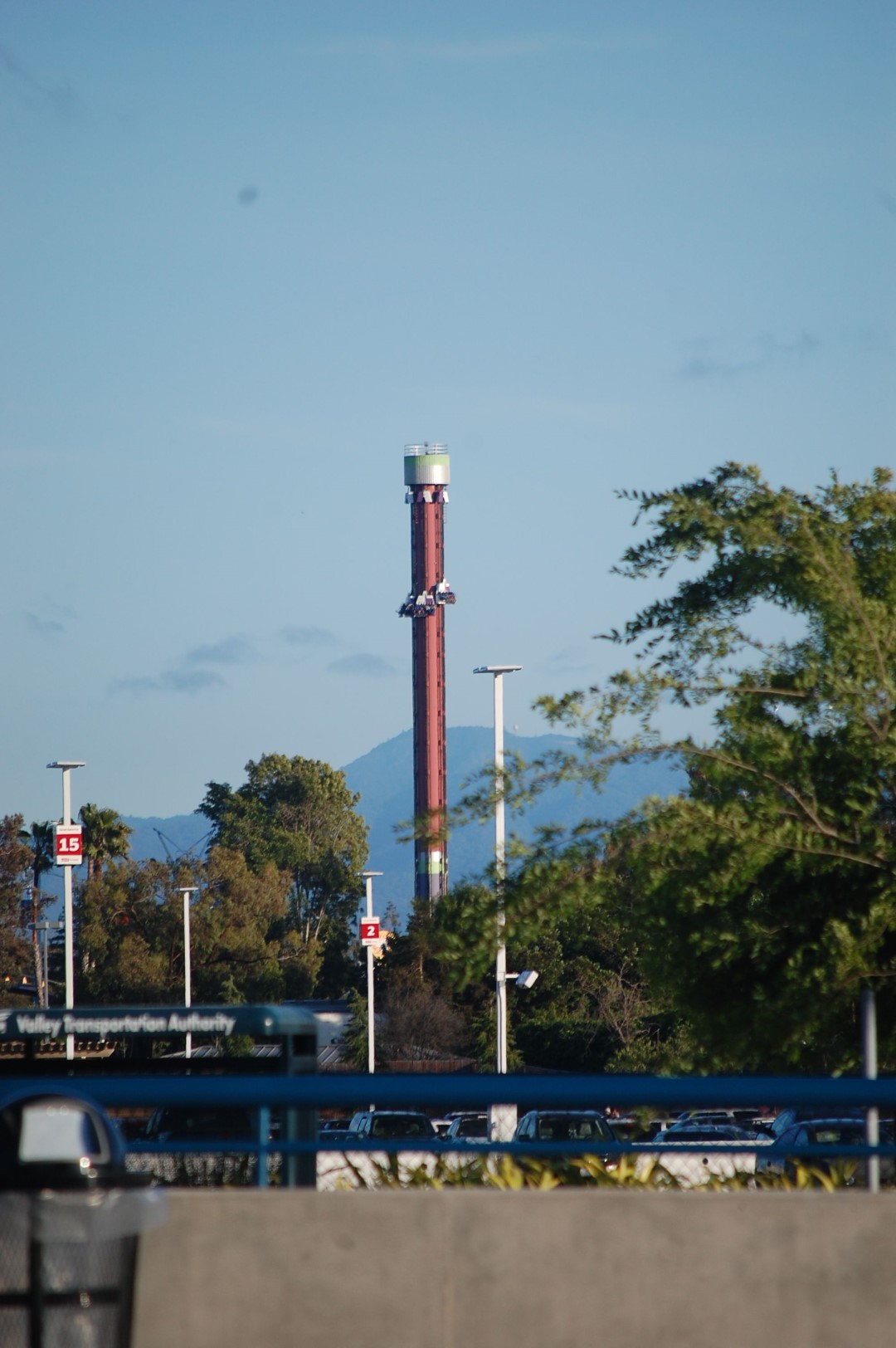 Psycho Mouse of course had the switchbacks completely filled. It was the longest line in the park, you know, typical Psycho Mouse capacity. 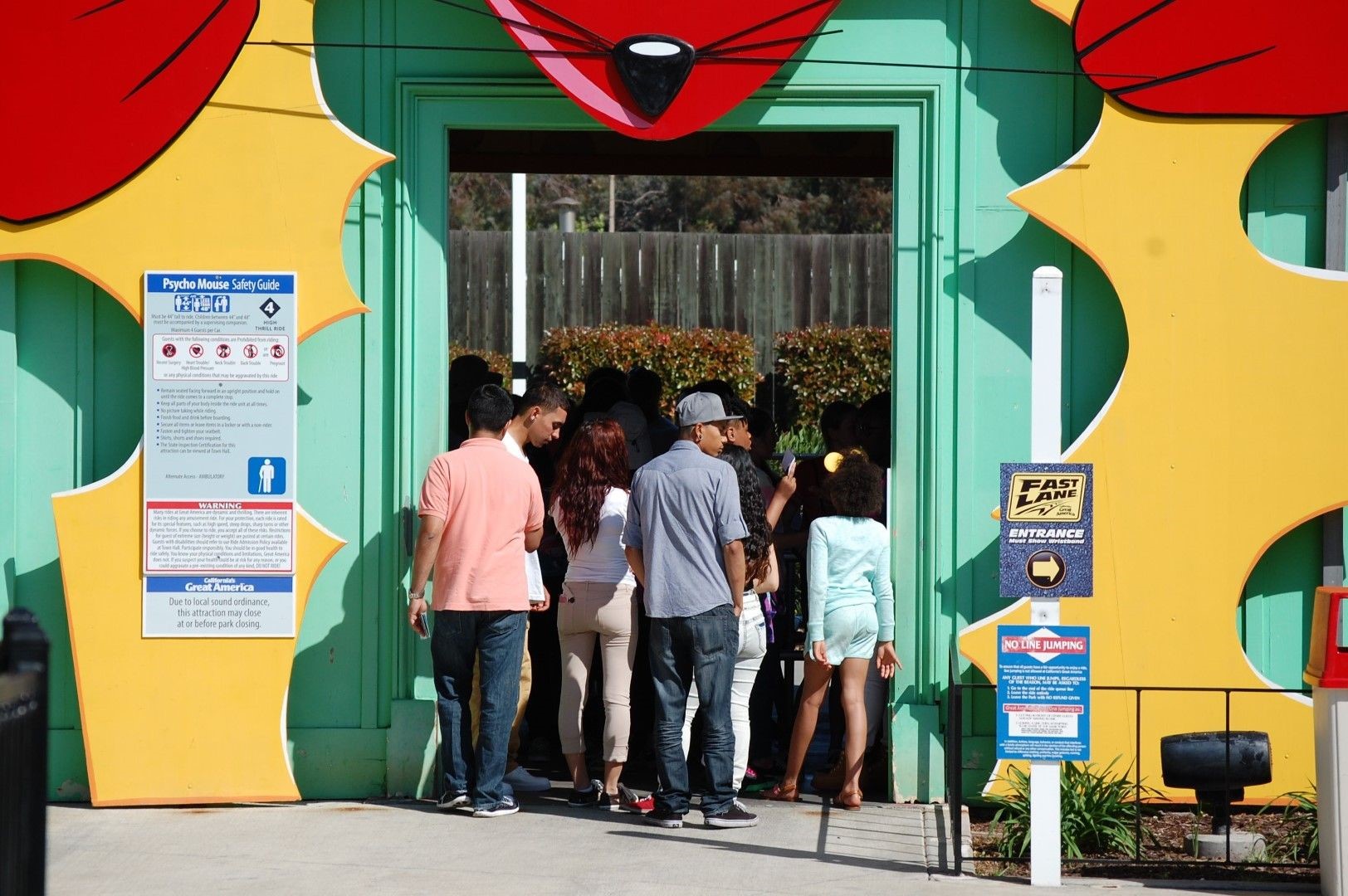 Delirium has some of the worst operations in the park, and it certainly showed today. The entire queue was full and at a stand still. We took a skip day on it, and we love Huss Frisbees. 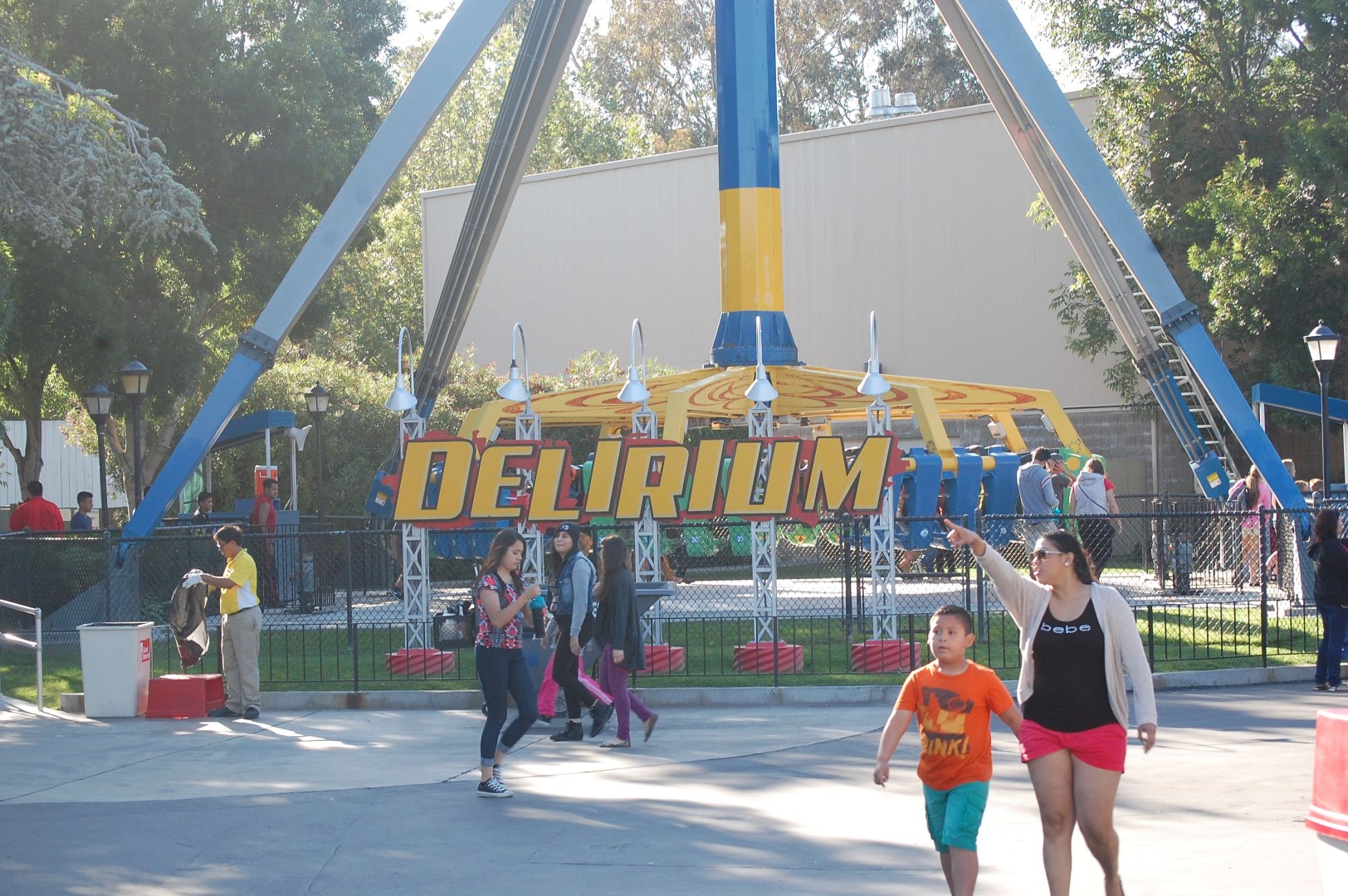 Boomerang Bay had opened the Saturday of Memorial Day weekend, and it was alive and kicking during our visit. Not much has changed since last season, but there were many guests enjoying themselves. 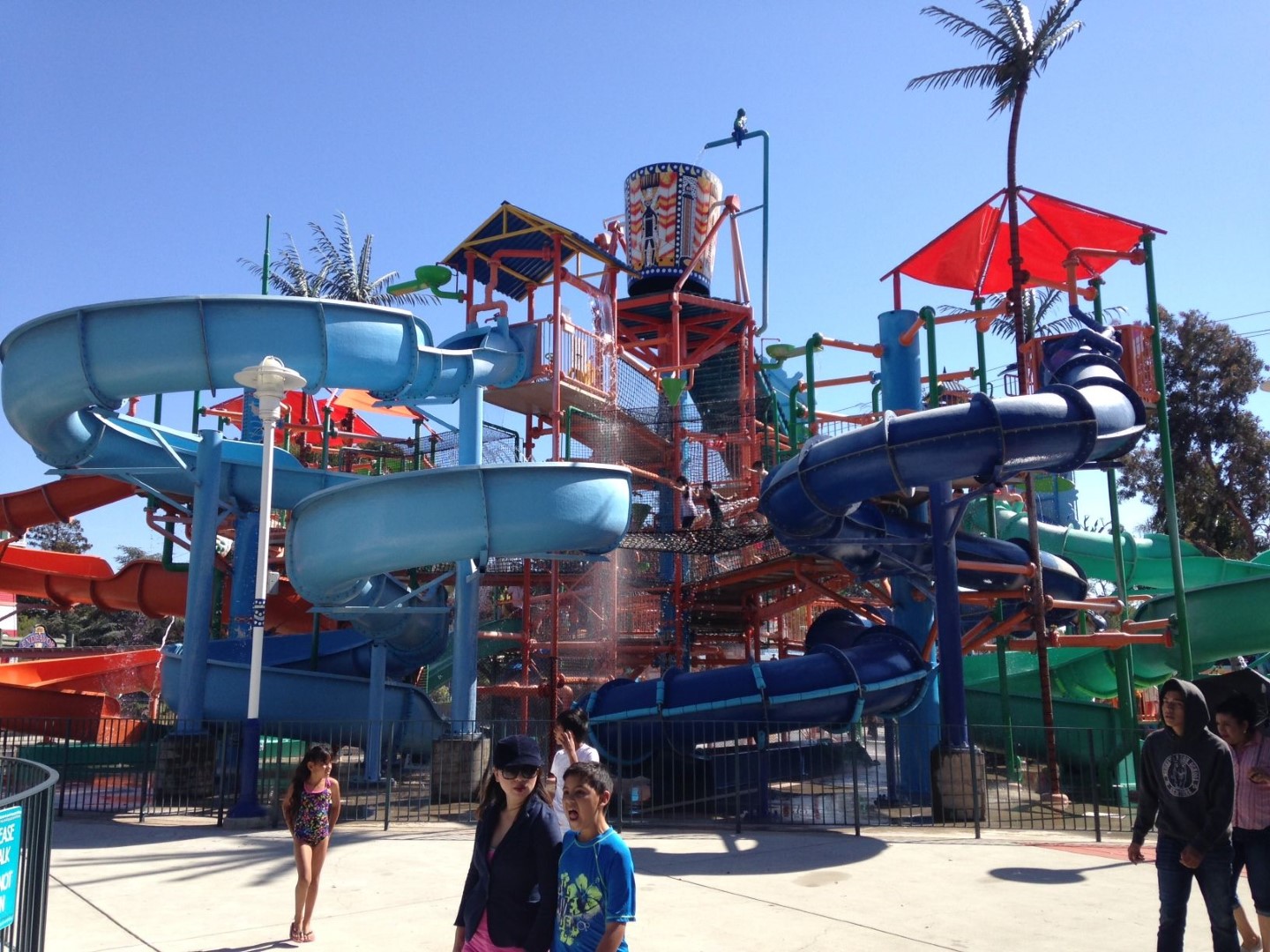 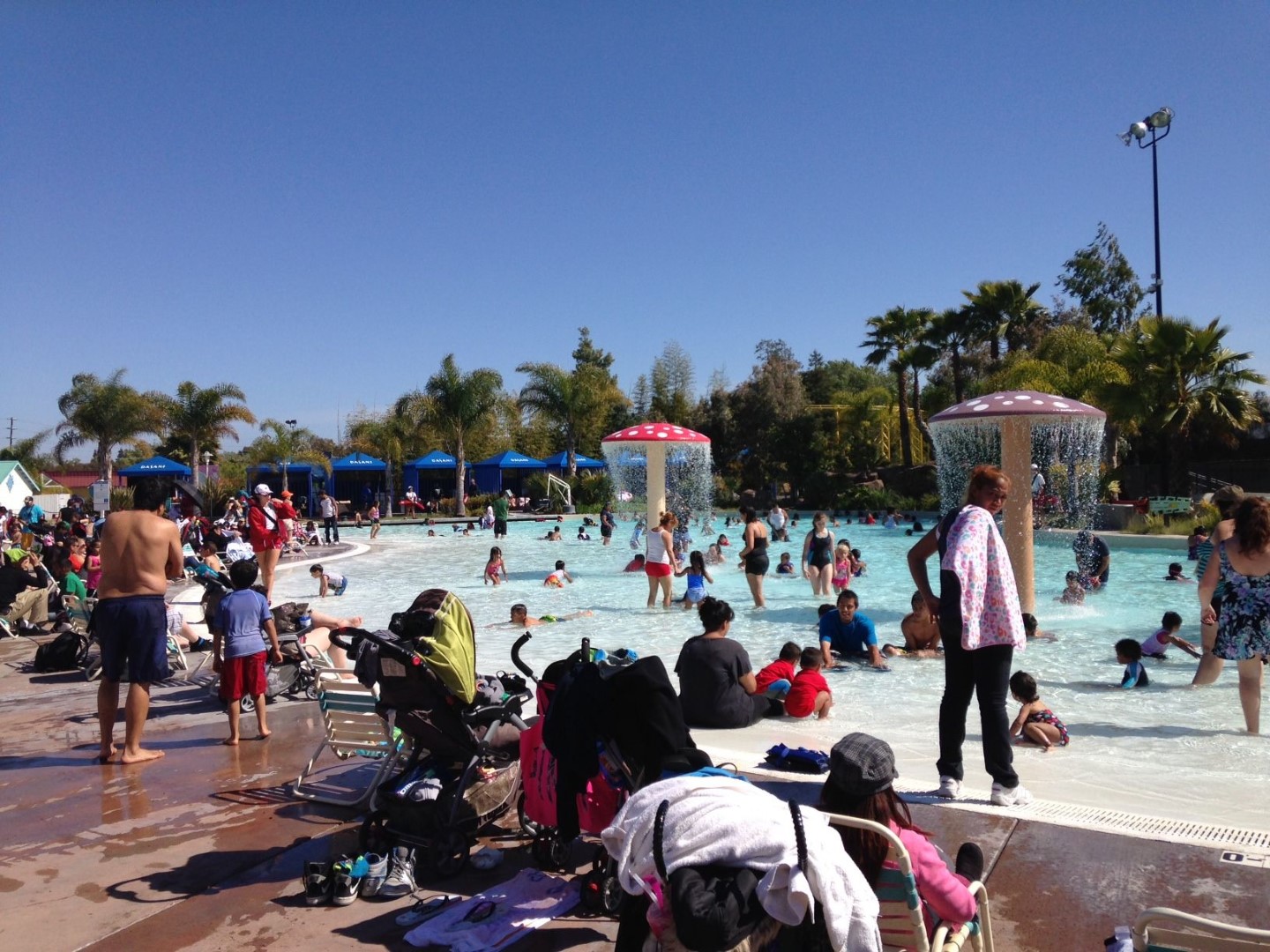 With Boomerang Bay open, it really adds a lot to do at the park, and makes for a whole day worth of activities. (For those unfamiliar, Boomerang Bay is included with park admission). 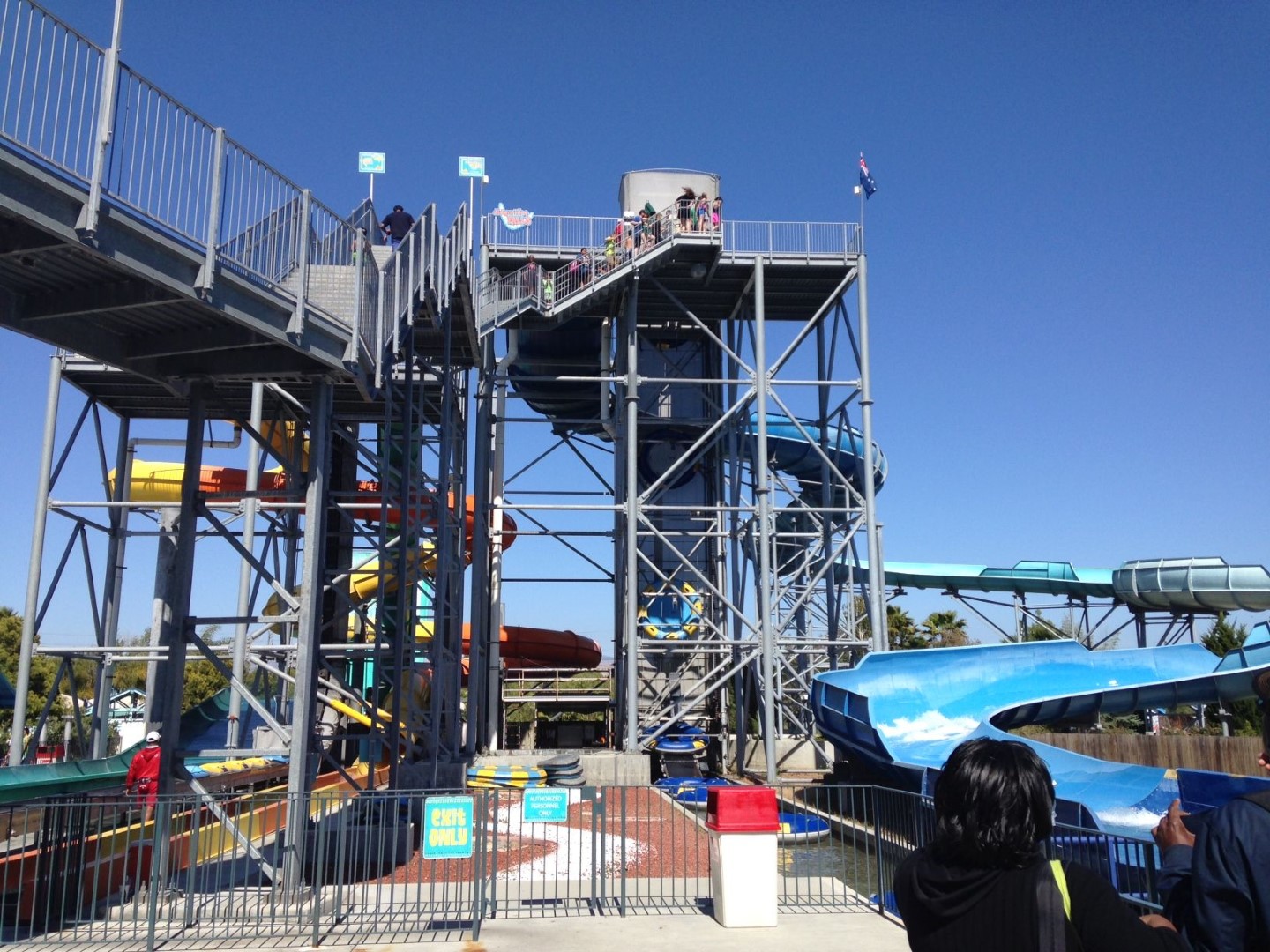 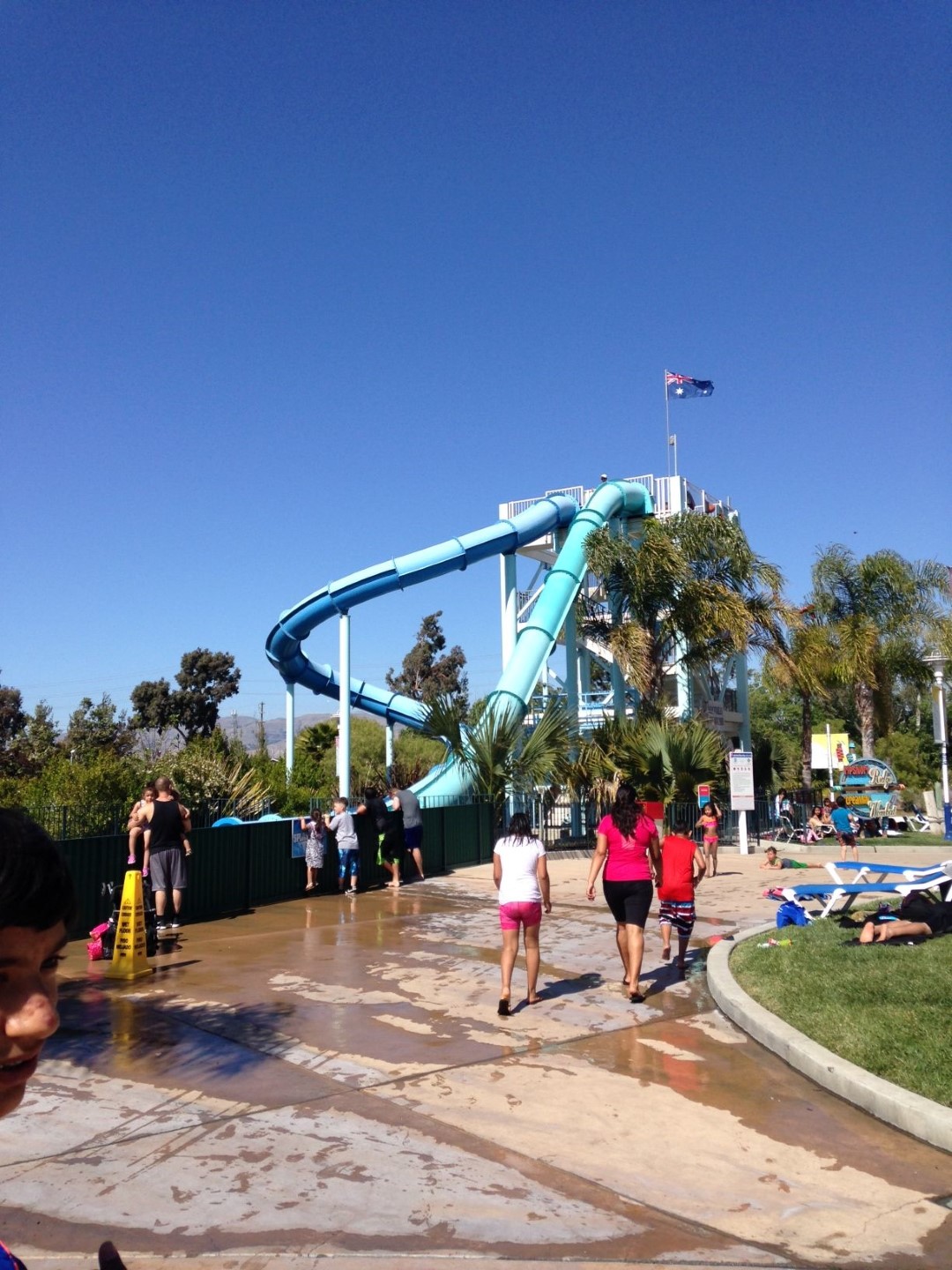 There’s (been) a new Starbucks (for a while now) in the park back by planet Snoopy. Always good to see additions to the park, no matter how large or small.

Speaking of additions to the park, there is a new soccer themed midway game next to Whitewater Falls. 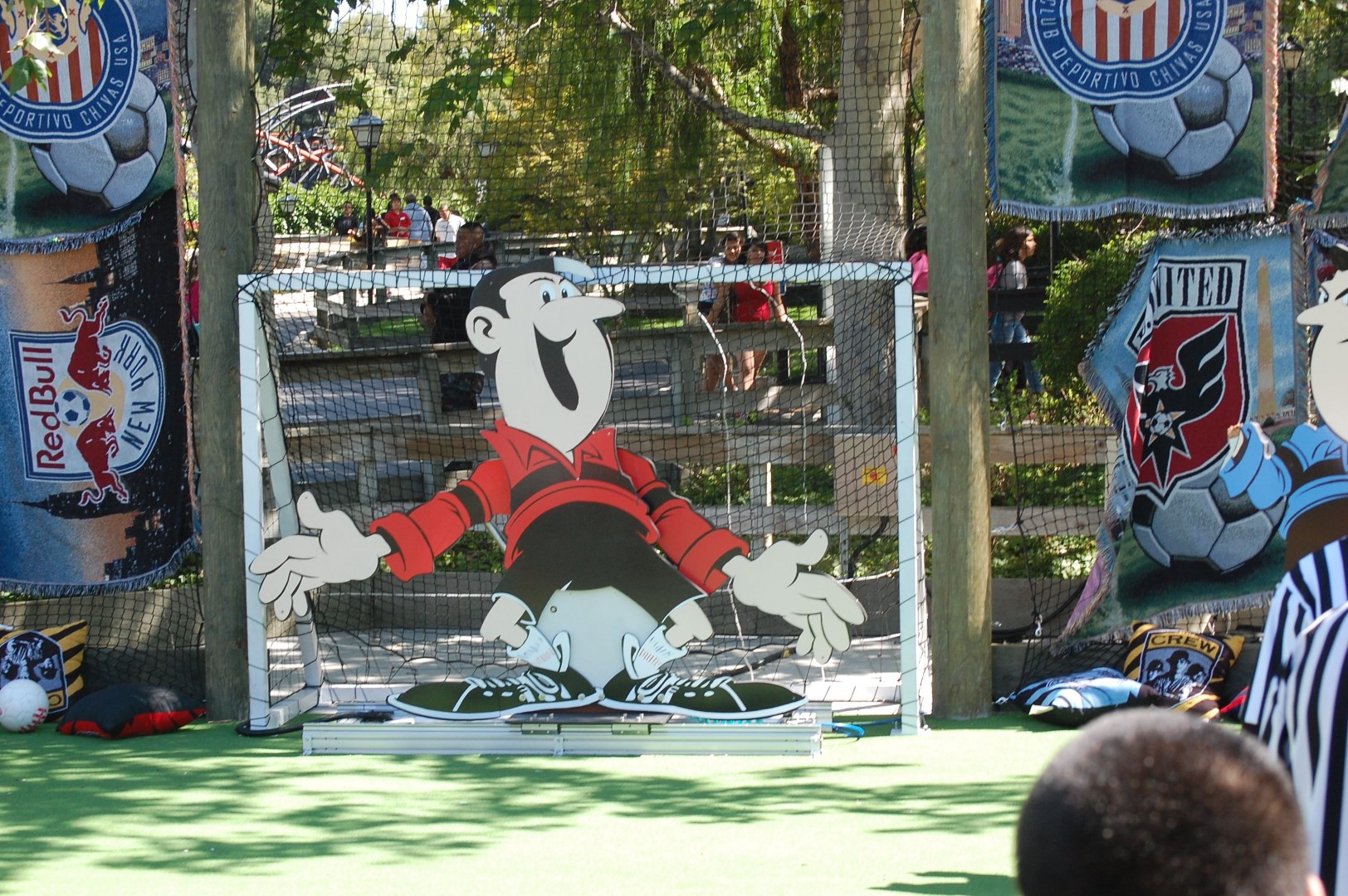 Whitewater falls itself was a walk-on. We got two rides in. 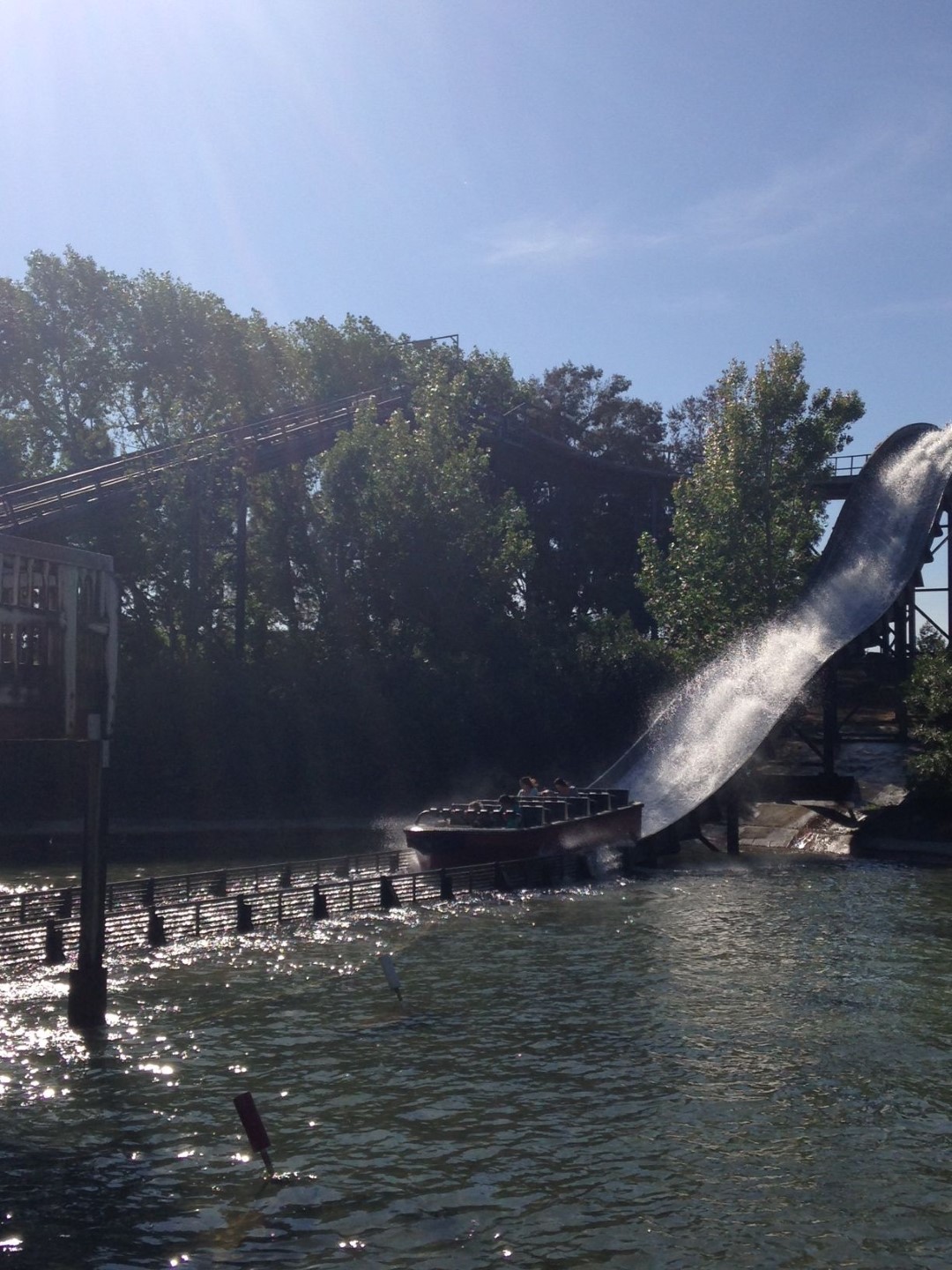 Oh! Right in the nostalgia! In all seriousness, the name of this midway game should be updated. 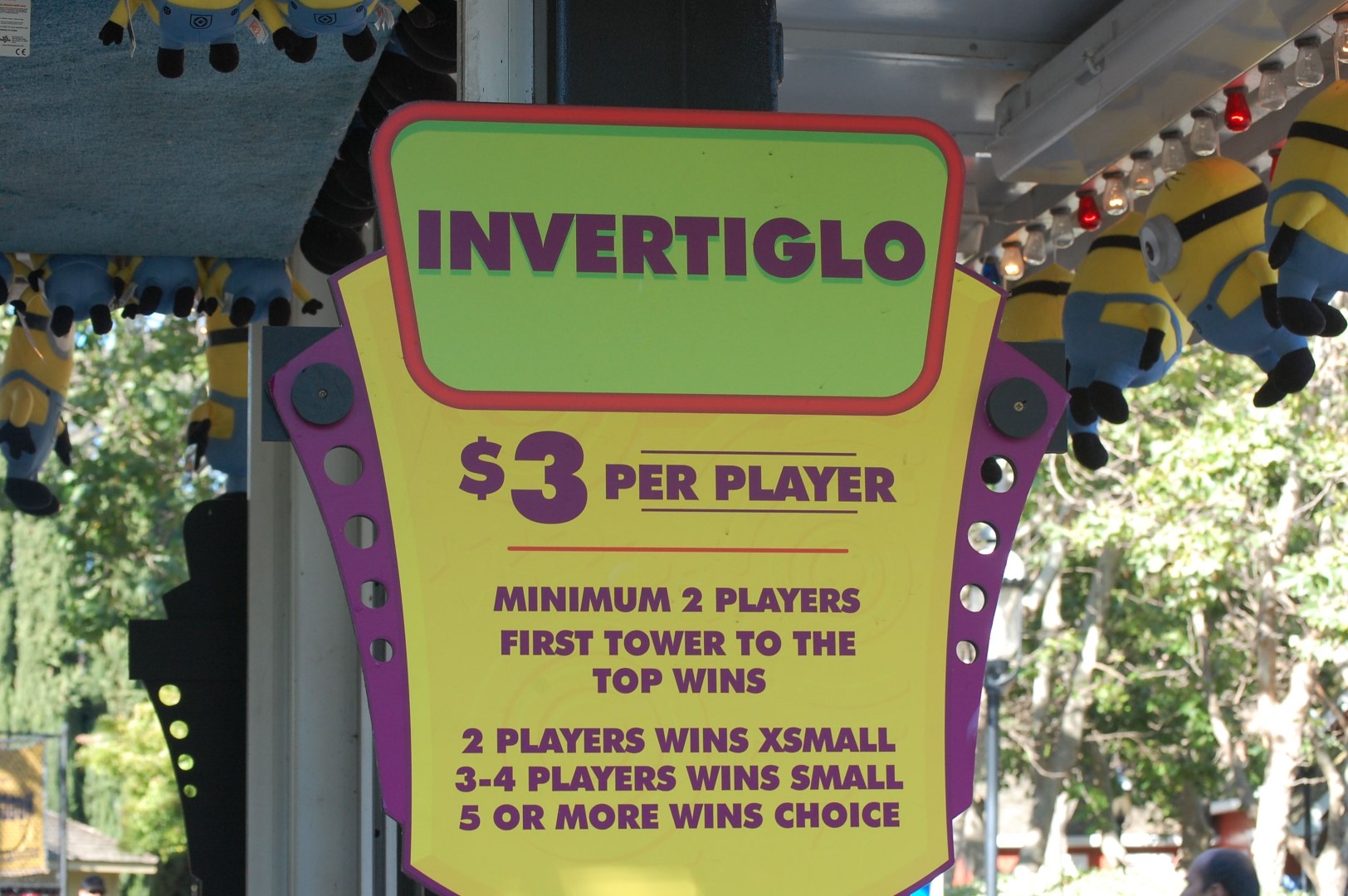 AND… weekly Fireworks are back for yet another season! 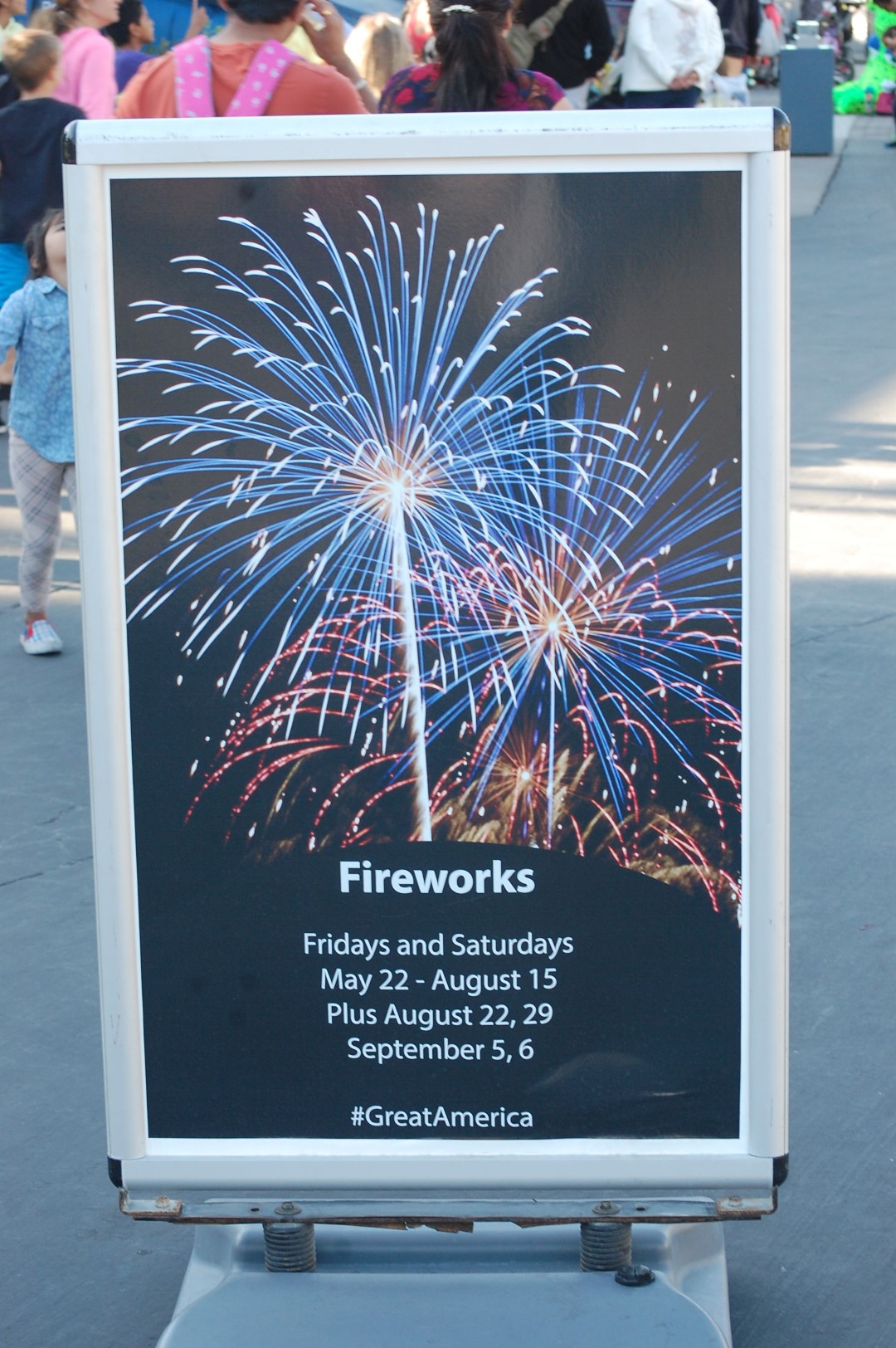 That’s about it. Thanks for checking out this update. Make sure to check out our other content we’ve been posting recently. So, with Boomerang Bay open, what is your favorite attraction in Boomerang Bay? Comment below and let us know!

Here’s our new Santa Cruz Beach Boardwalk Update! For a Knott’s Berry Farm Update from the same day, click here! We’ve got a lot of updates, reviews, and reports coming in the near future, so keep coming back! For now these are some VERY recent posts related to the new rides in California, you may want to check out: