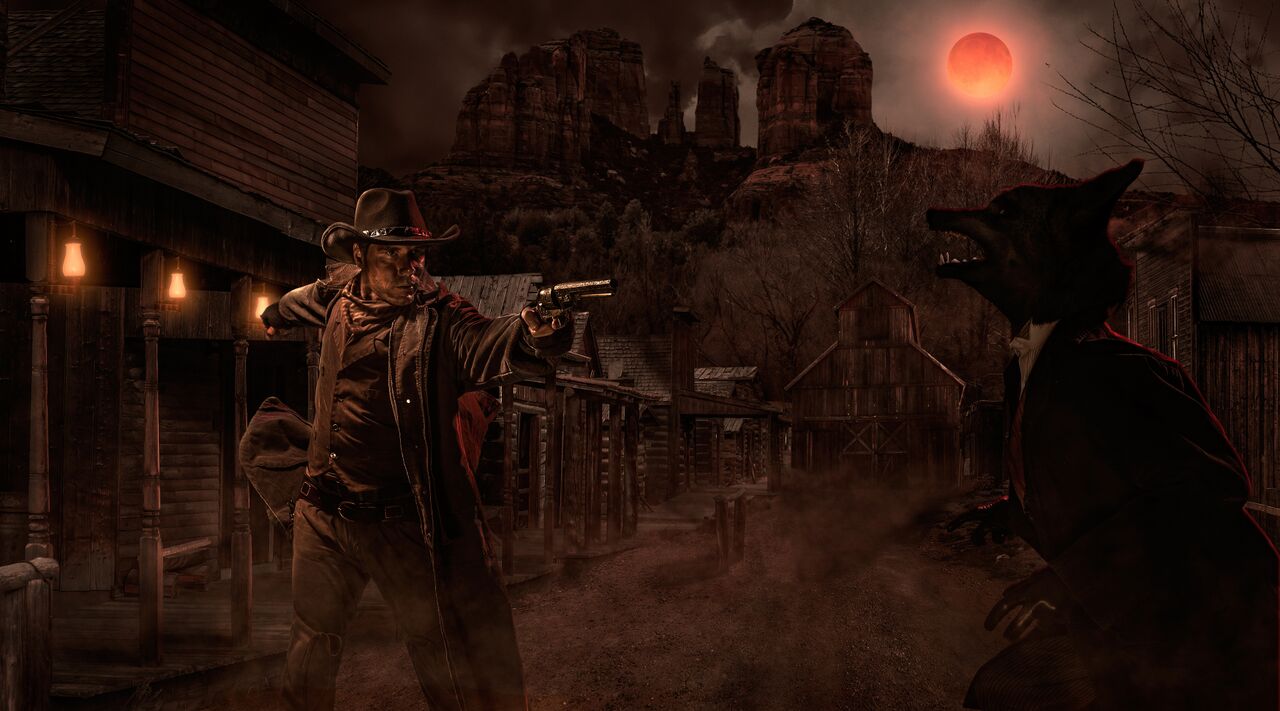 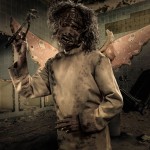 Knott’s Berry Farm has started releasing information regarding their amazing Knott’s Scary Farm event for this year, 2015. These early announcements include a new maze, updated mazes, new skeleton rooms, this year’s Scary Farm Season Pass, crazy new Special Ops, and more! – Here’s a peak at the announcements, and some personal opinions mixed with that.

New for 2015, escape the icy grasp of the chilling Snow Queen in The Dead of Winter. Backed by with a ravenous beastly army of resurrected Viking warriors, she is hellbent on avenging her beloved family’s murder, and preys upon any unsuspecting visitors who foolishly enter the borders of her icy domain. 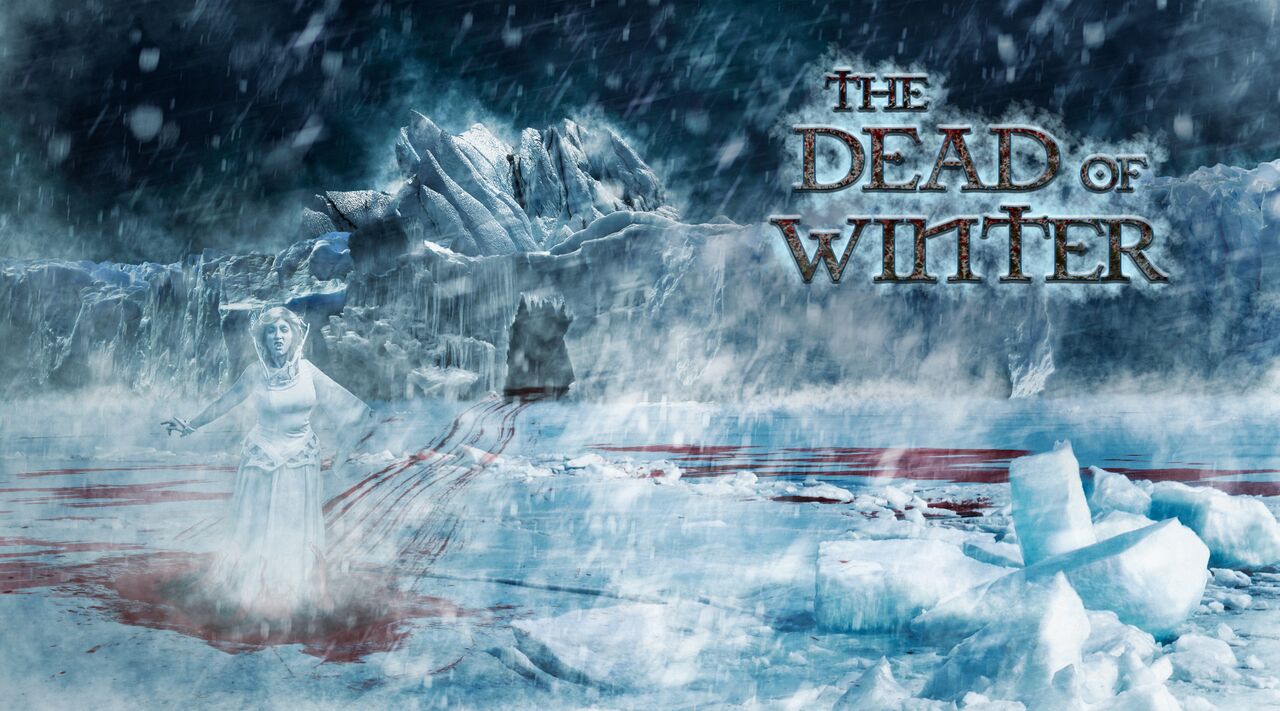 I’m very excited for this maze, it’s one of those themes that’s literally bone-chilling, yet so unique. I’m glad Scary Farm will be providing its guests with such a maze. I’m excited to see the execution of this complex theme, but knowing Knott’s, this will be a maze to look forward to.

Back by overwhelming demand, guests can enlist to fight the zombie apocalypse in an
all-out war against the undead in the interactive experience, Special Ops: Infected – Patient Zero 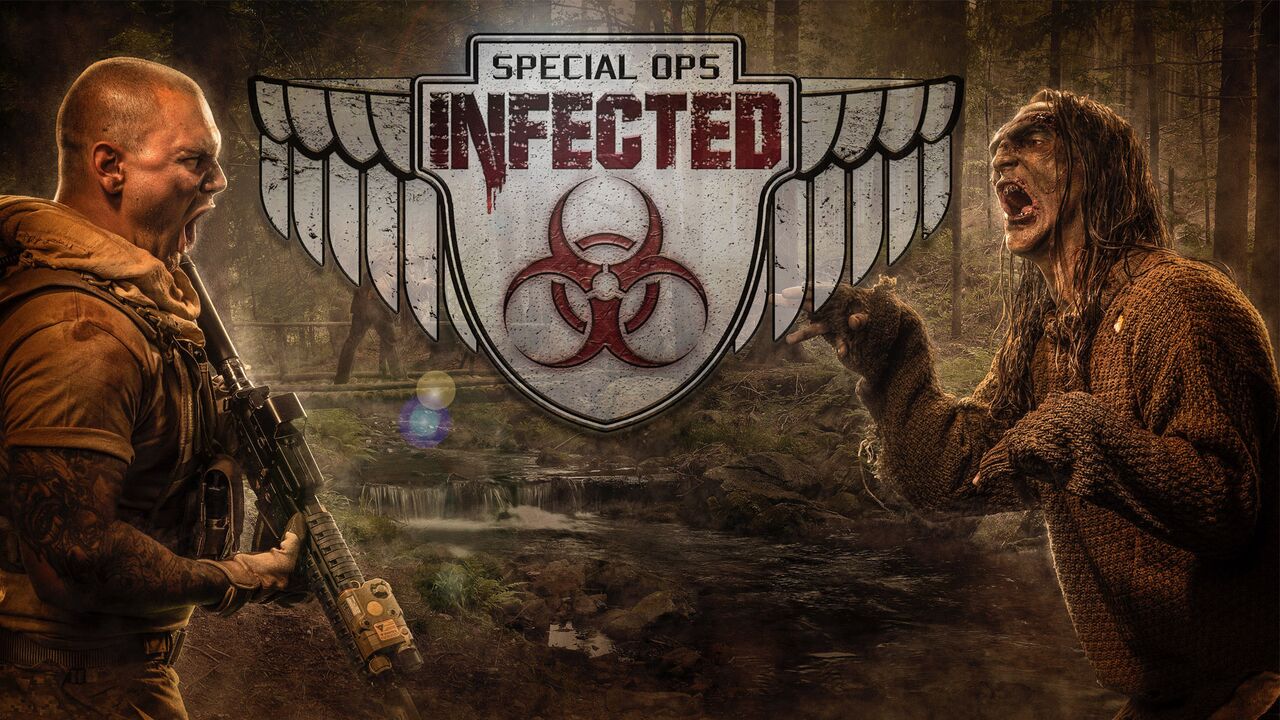 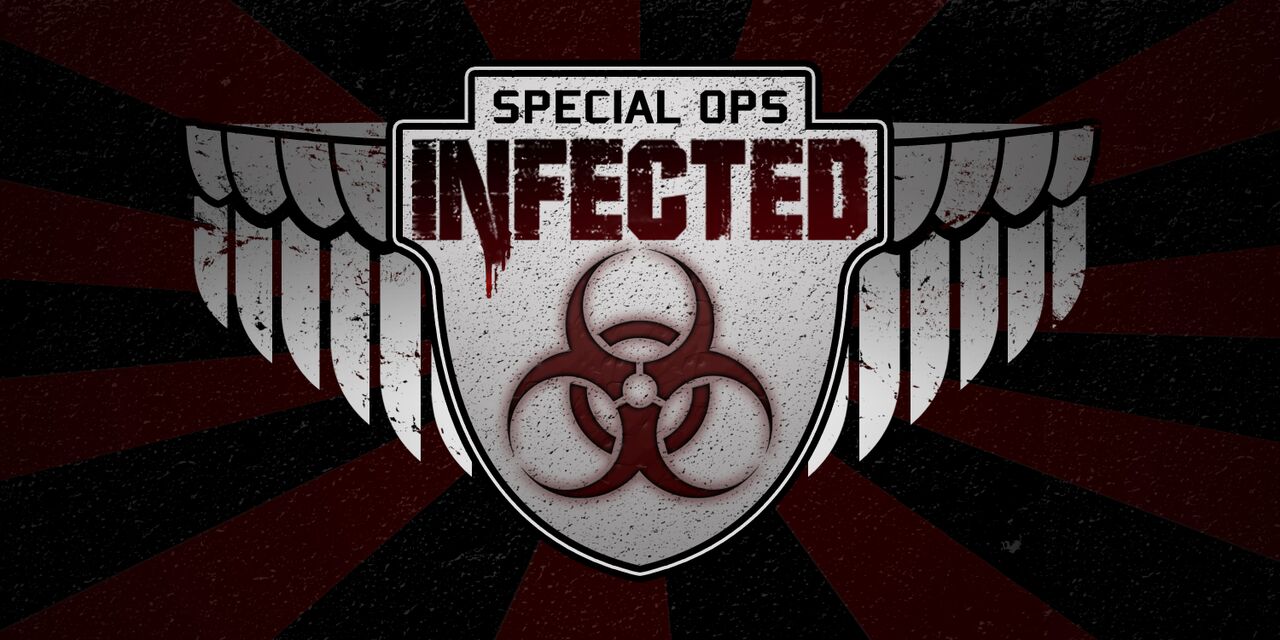 Elvira, the legendary Mistress of the Dark, returns to Knott’s Scary Farm in a spectacular all-new show, Elvira’s Asylum, featuring insane levels music, dance and comedy. – The show will also feature a good amount of pyrotechnic effects we’ve been told.

Also returning in 2015, the twisted tale of the Tooth Fairy returns with the addition of a gruesomely interactive Skeleton Key room and new horrifying ending. – Now personally, I didn’t think this maze lived up to the expectations last year, so this Tooth Fairy upgrade announcements makes me very happy, as I’m hoping to see the ‘first-year’ mistakes to be solved, and a better experience to await guests. (Don’t get me wrong, it was a high quality maze, but unlike my expectations, it didn’t place in my top 3 mazes at Scary Farm 2014). 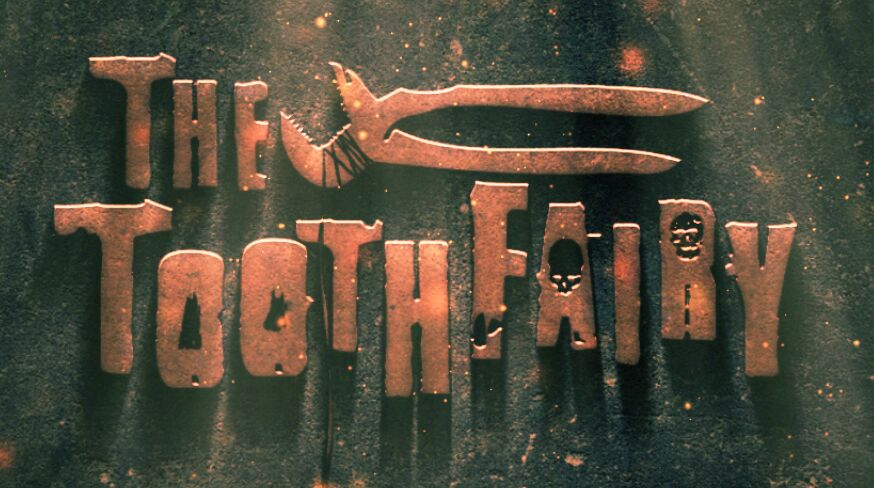 Deadly howls and a full blood moon mark your impending doom as Werewolves take over the crime stricken town, in the return of Gunslinger’s Grave: A Blood Moon Rises. 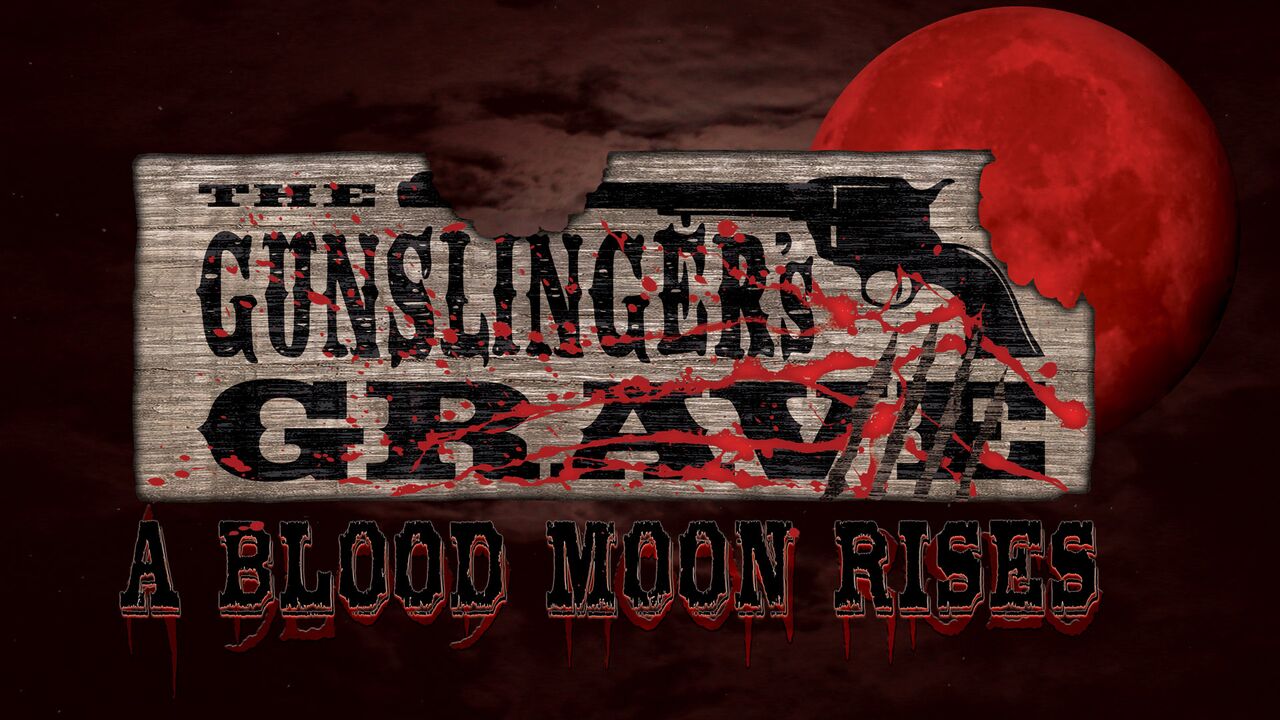 This was one of my favorite mazes the past few years, and I’m very excited to see the come-back with a new theme. I have always thought of this maze as one of the most underrated ones at the recent Scary Farms. 🙂

Regarding the Scary Farm Season Pass, Parking, Nightly Tickets, and other great deals, the park has released the following as well:
More announcements will be made over the next few weeks, and the biggest and final news will be shared at the annual pass-holder Haunt preview event, on August 26th.

Are you excited for this year’s Scary Farm?! Let us know BELOW!

Make sure to check out our new Disneyland Update, our new Six Flags Magic Mountain Update, and our new Knott’s Berry Farm Update. A ton more updates will follow within the next week!