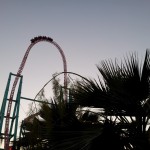 It was the Knott’s Berry Farm Summer Media Event, with the premiere of Blockbuster Beagle, Vertical Impact and Vertical Impact: Geared Up!. A review of all is following soon, for now I’ve got a quick update of things going on around the park.

Let’s start off with a little bit of Blockbuster Beagle, the new Ice Show at Knott’s. It’s actually a lot of fun, and there are more figure skaters that get their own moments of attention, rather than the same few stars doing all the ‘impressive’ work like the last few shows they’ve put up. I found several scenes to be a bit, for lack of better terms, overdone. Nonetheless, a very enjoyable show! 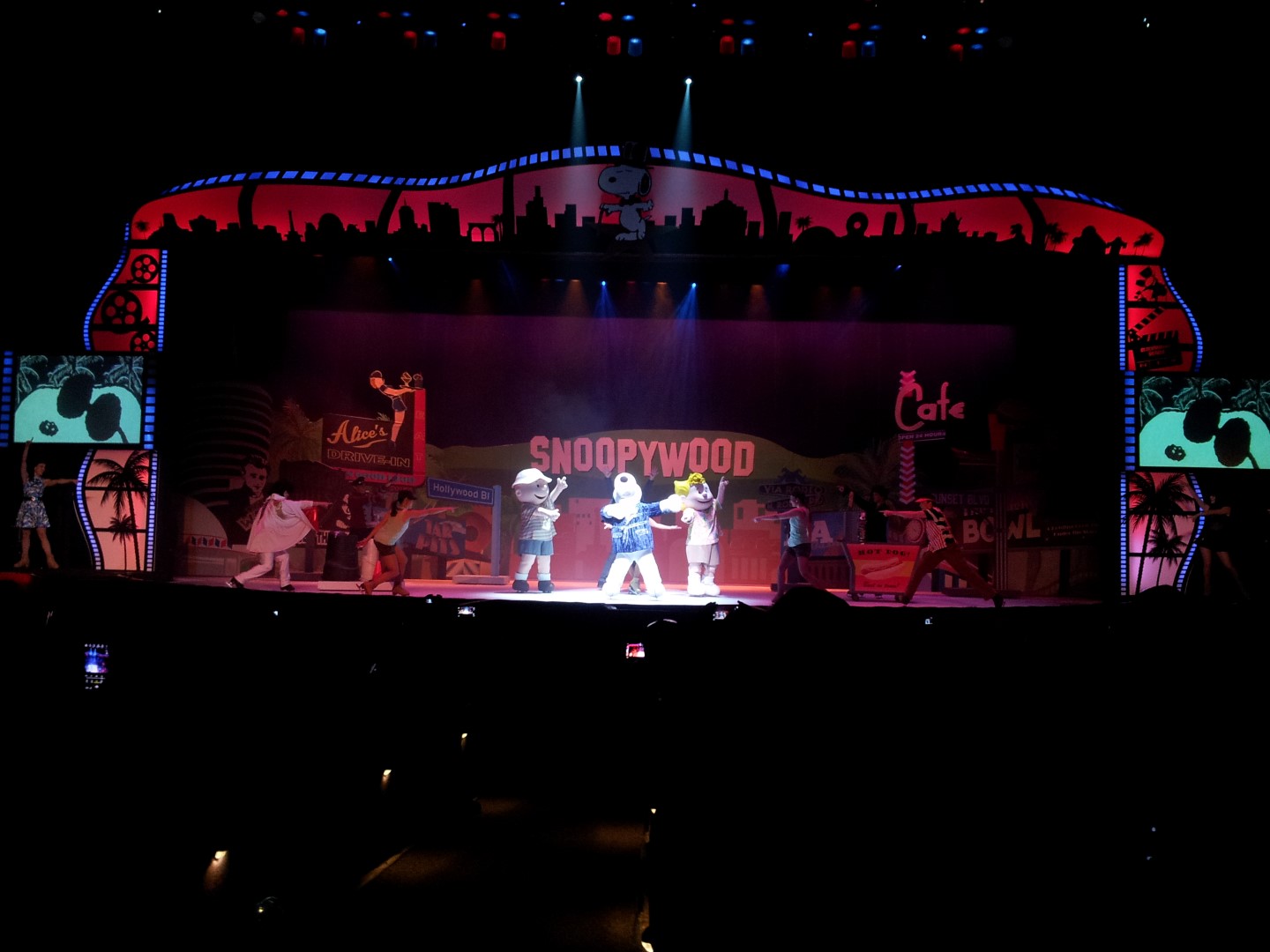 It was also the premiere of Vertical Impact. A show I very much enjoyed, there are a few comments on how the stage was set up, due to the tower in the middle of the stage (in between trampolines), the BMX ramp is hard to see. In addition, there were moments where the show looked a little bit unorganized, chaotic almost. Though for some scenes that was very cool, since every acrobat was doing tricks simultaneously. 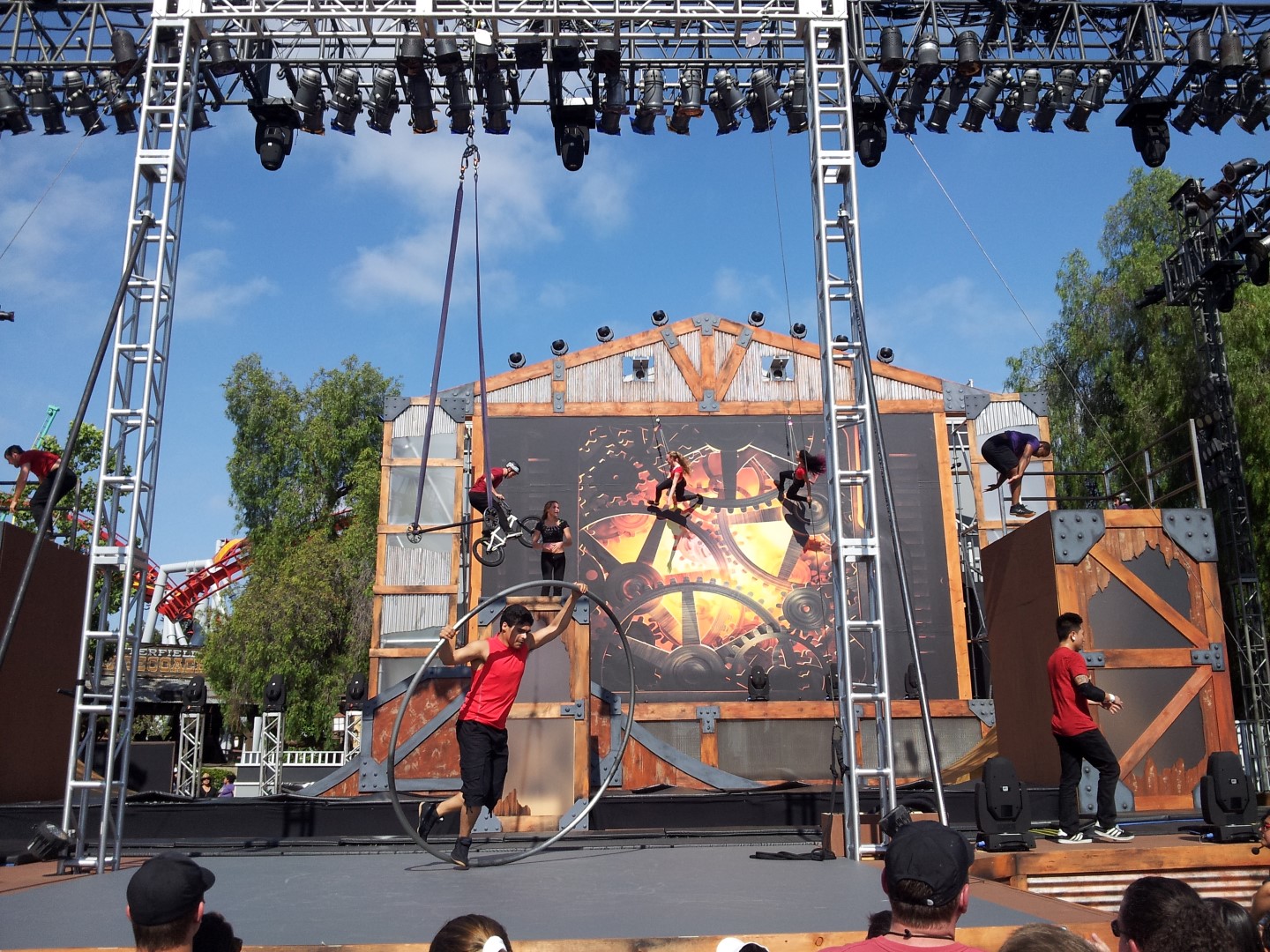 The night time version, Vertical Impact: Geared Up! was fantastic. Some very cool scenes where light was used in entertaining ways, and it was a bit more upbeat. 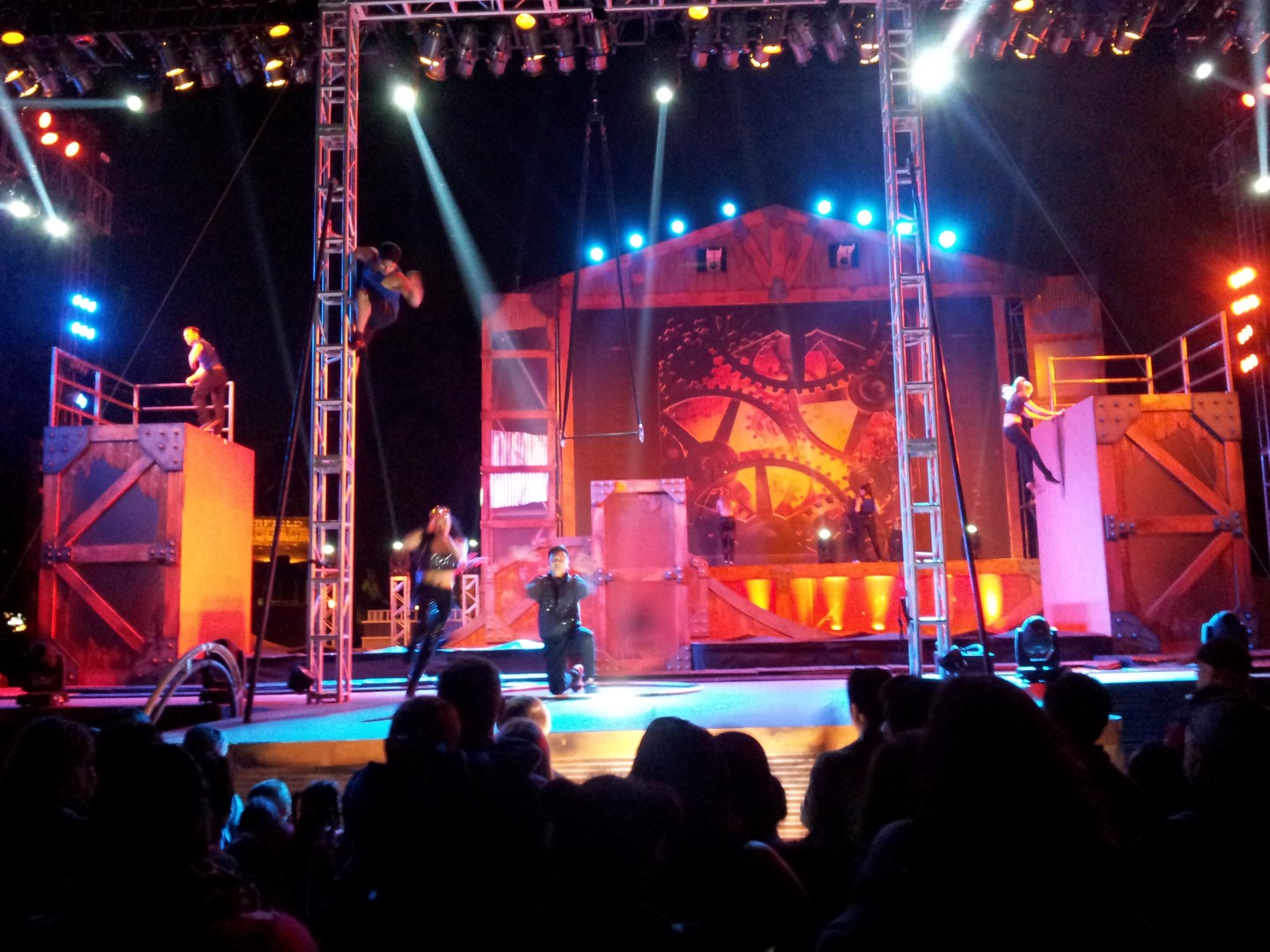 More on these shows on the near future!

Moving on to the actual quick update, the Haunt Museum has been updated and has reopened! 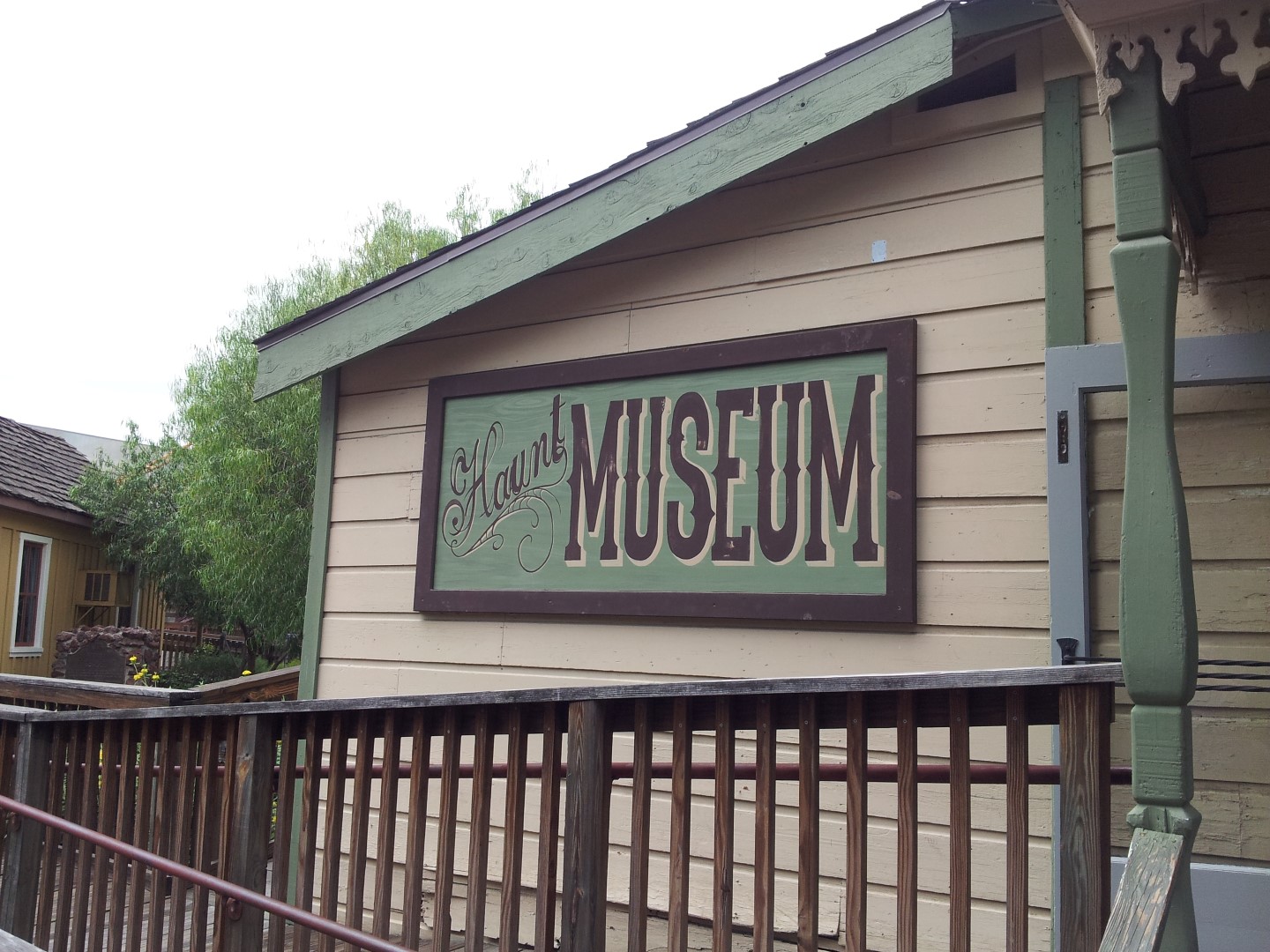 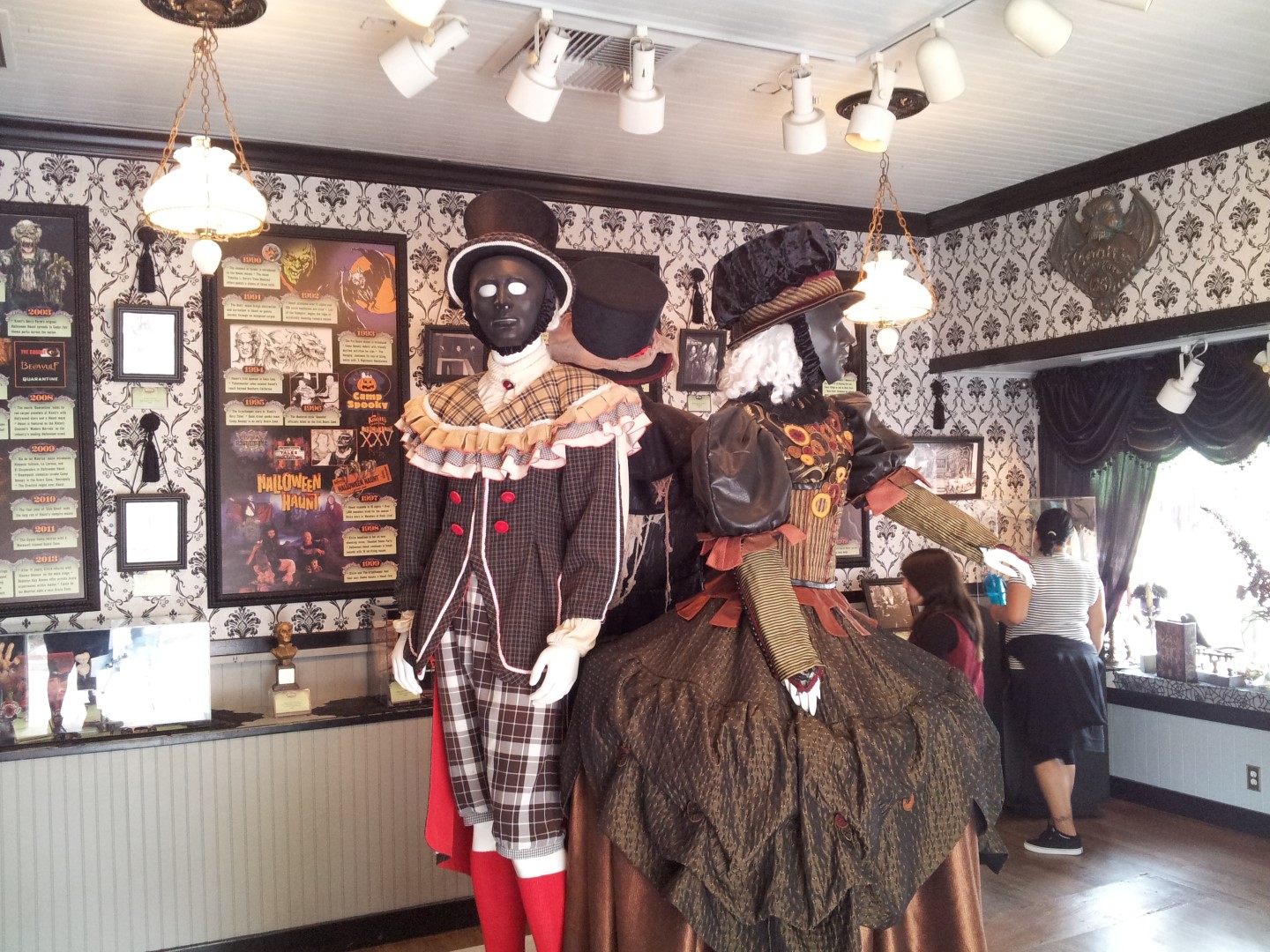 Besides the brand new shows we already mentioned, there’s also some fun music all afternoon and into the night at the Boardwalk. Appropriately advertised and named; ‘Music on the Boardwalk’. 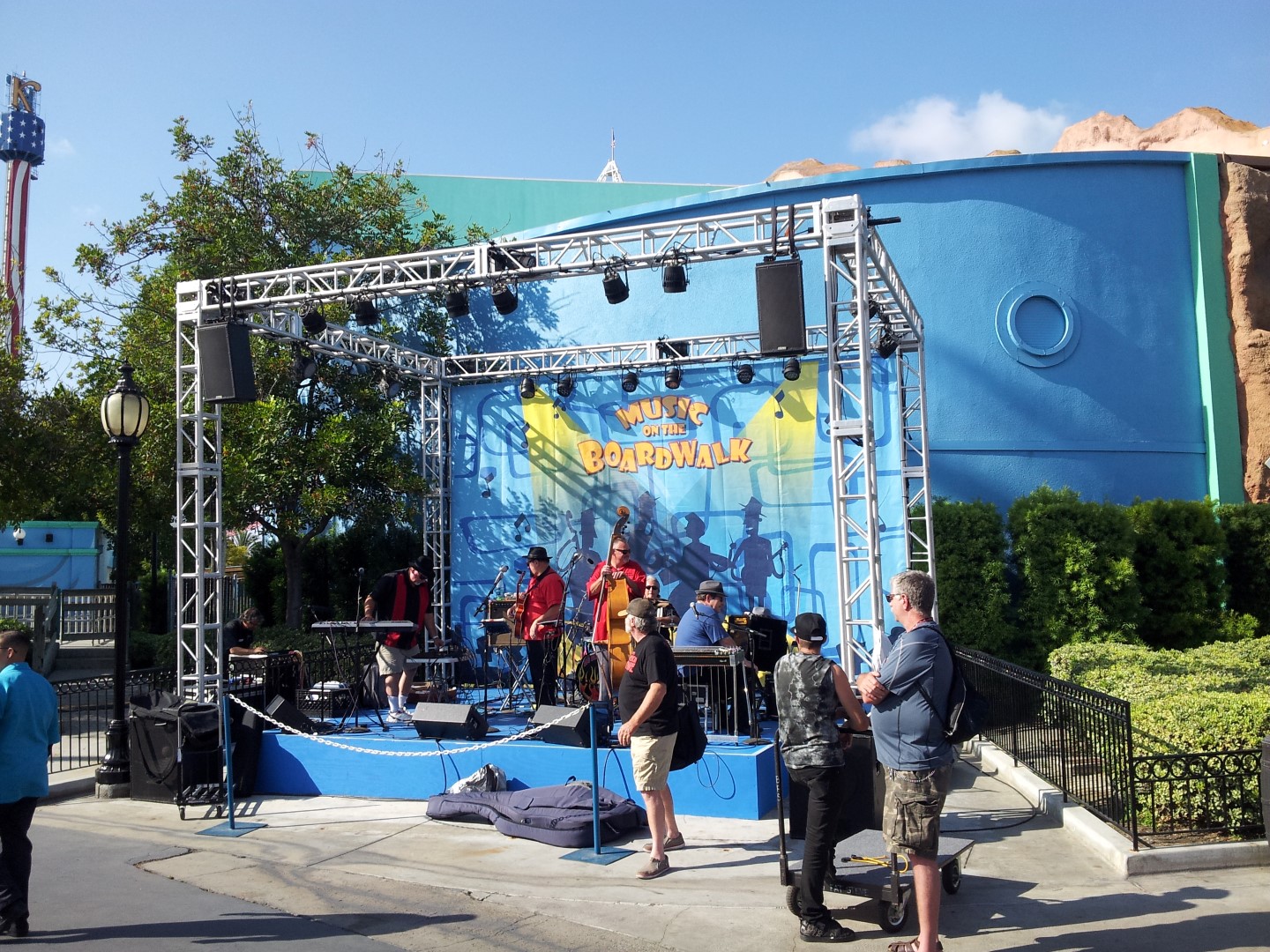 WOW! GhostRider’s line was the longest I’ve ever seen it, the line extended through all switchbacks all the way through the outside line to the rocks of the entrance… quite crazy. Luckily we didn’t have to wait through that line. And poor first-timers, they spent 2+ hour in that line, and may just absolutely hate it. 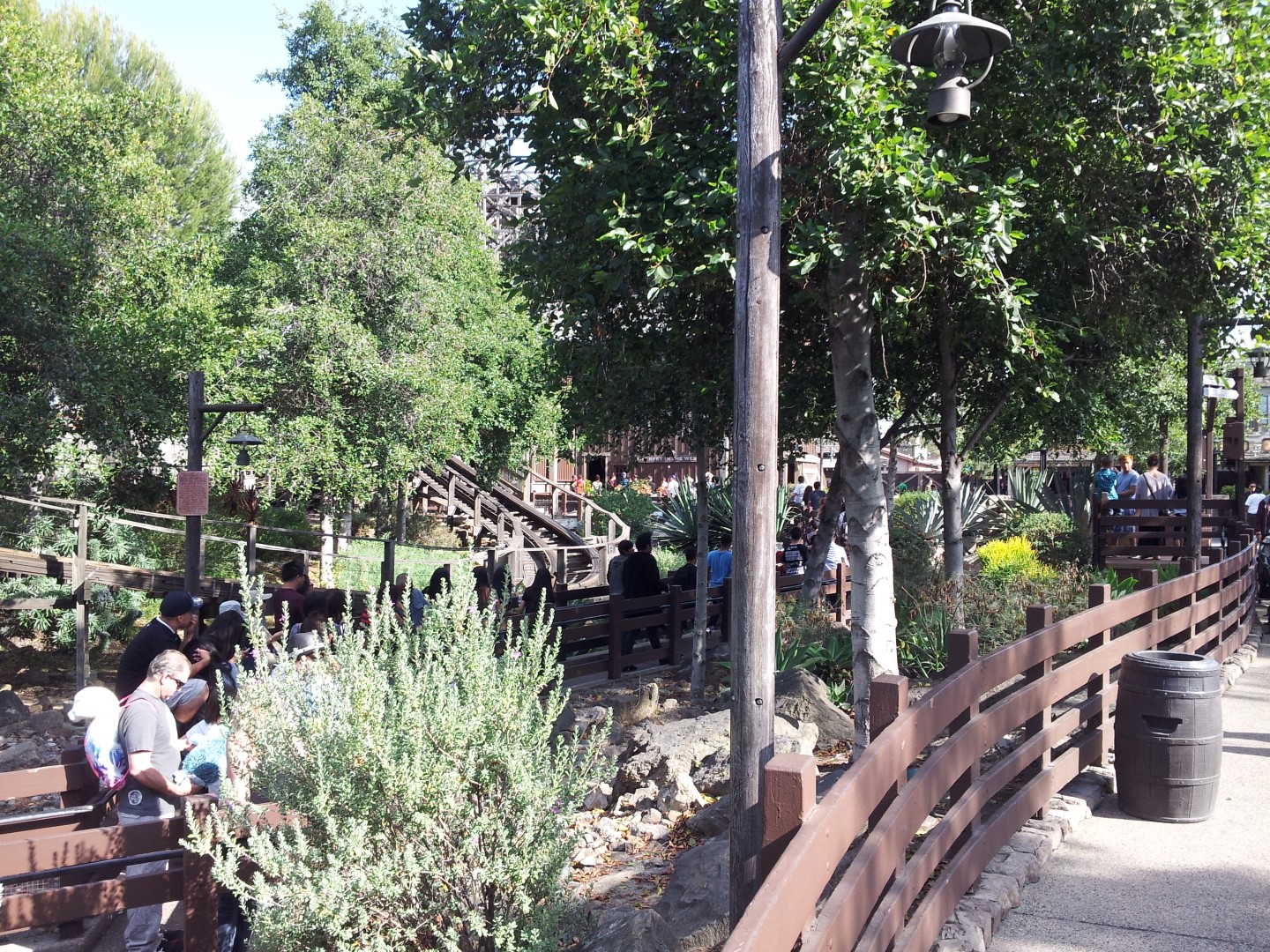 Boomerang was running well, it’s been running well ever since the chassis was replaced. Though it’s a tiny-bit rough, I’m still a fan of it. 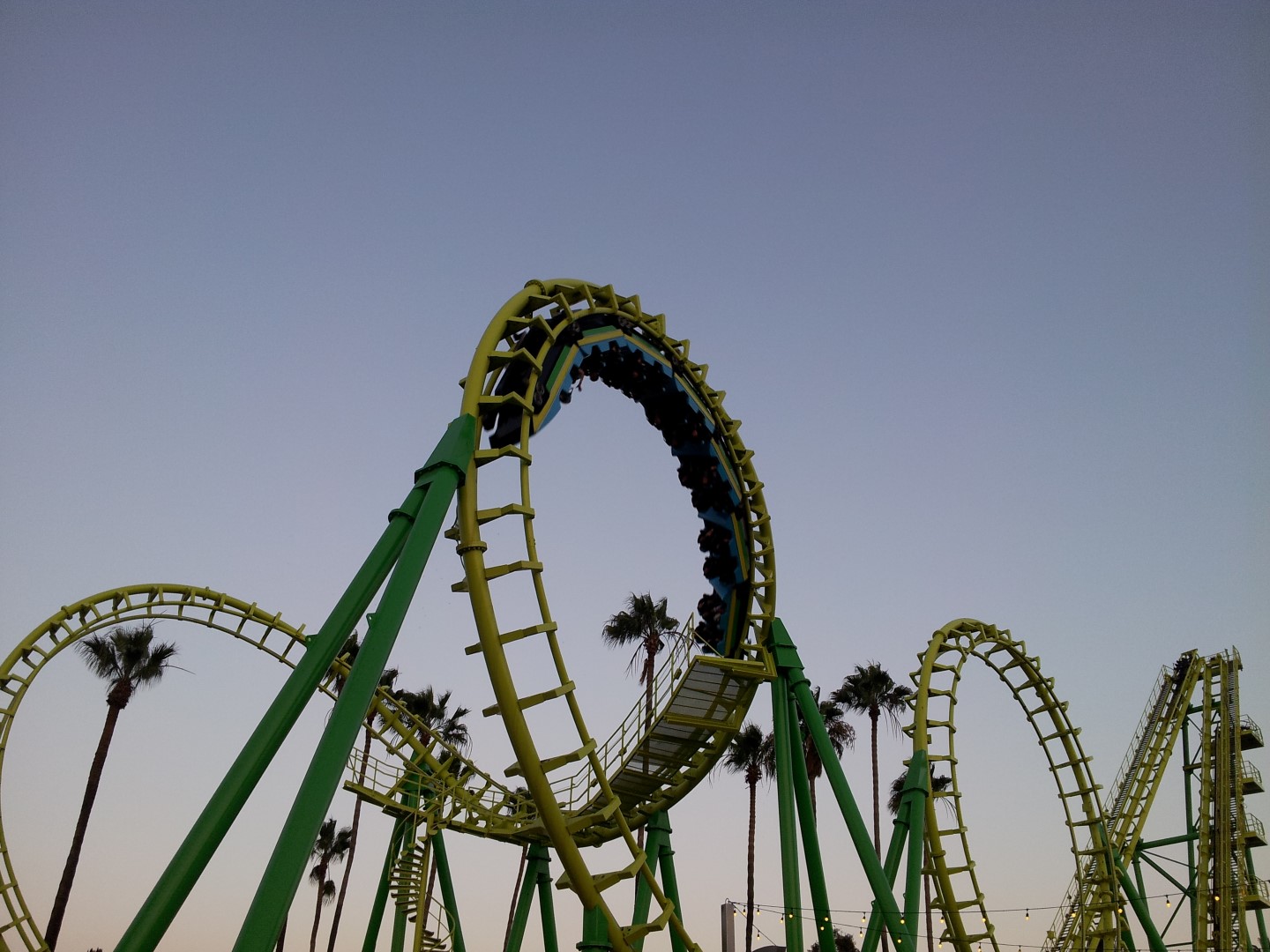 Pony Express is back to two trains, and still had a line of over an hour… 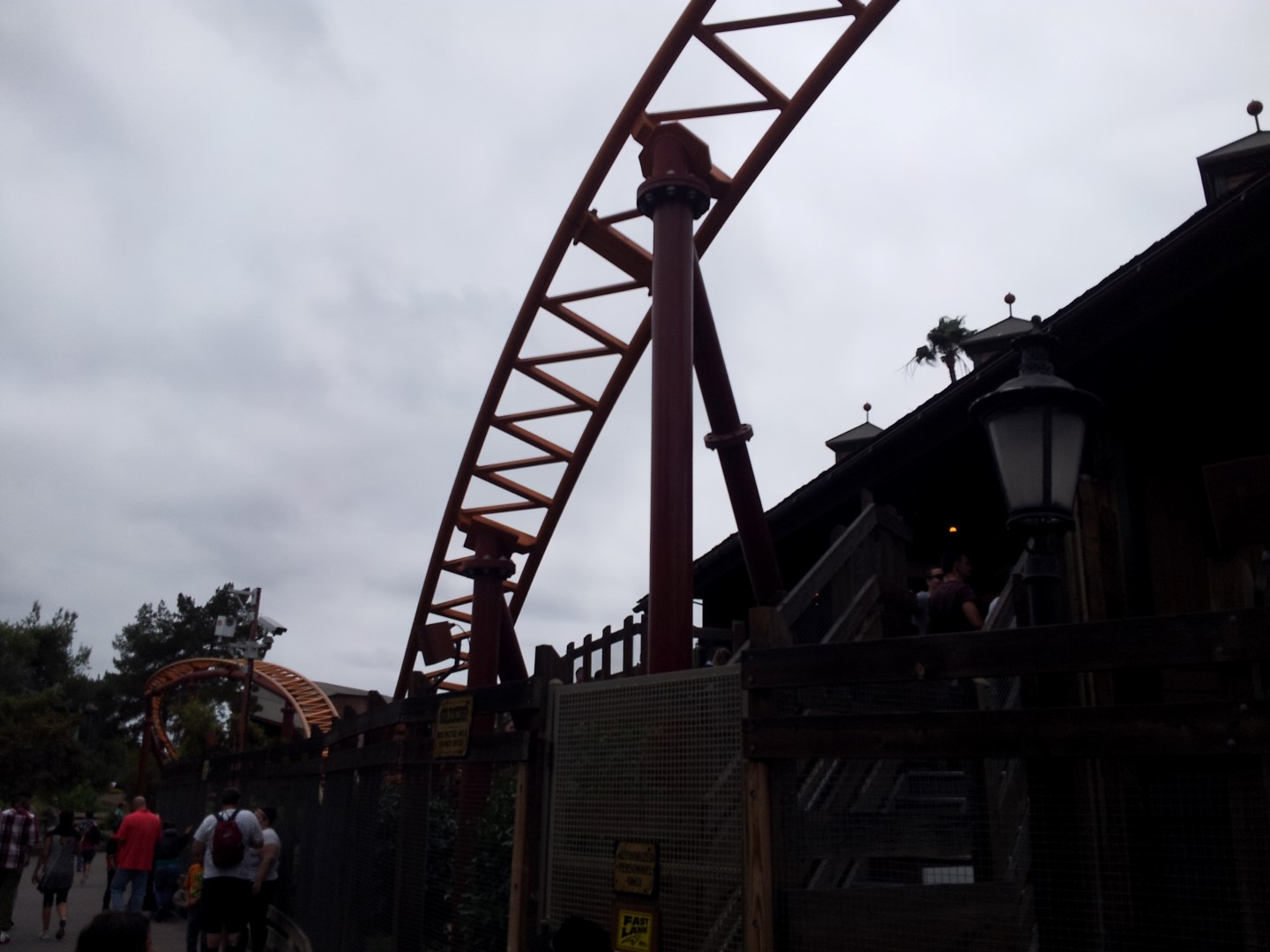 Yay! Banjo man returned! This animatronic was under refurbishment for quite some while, and only the dog on the porch was there. But I’m glad this animatronic has returned! 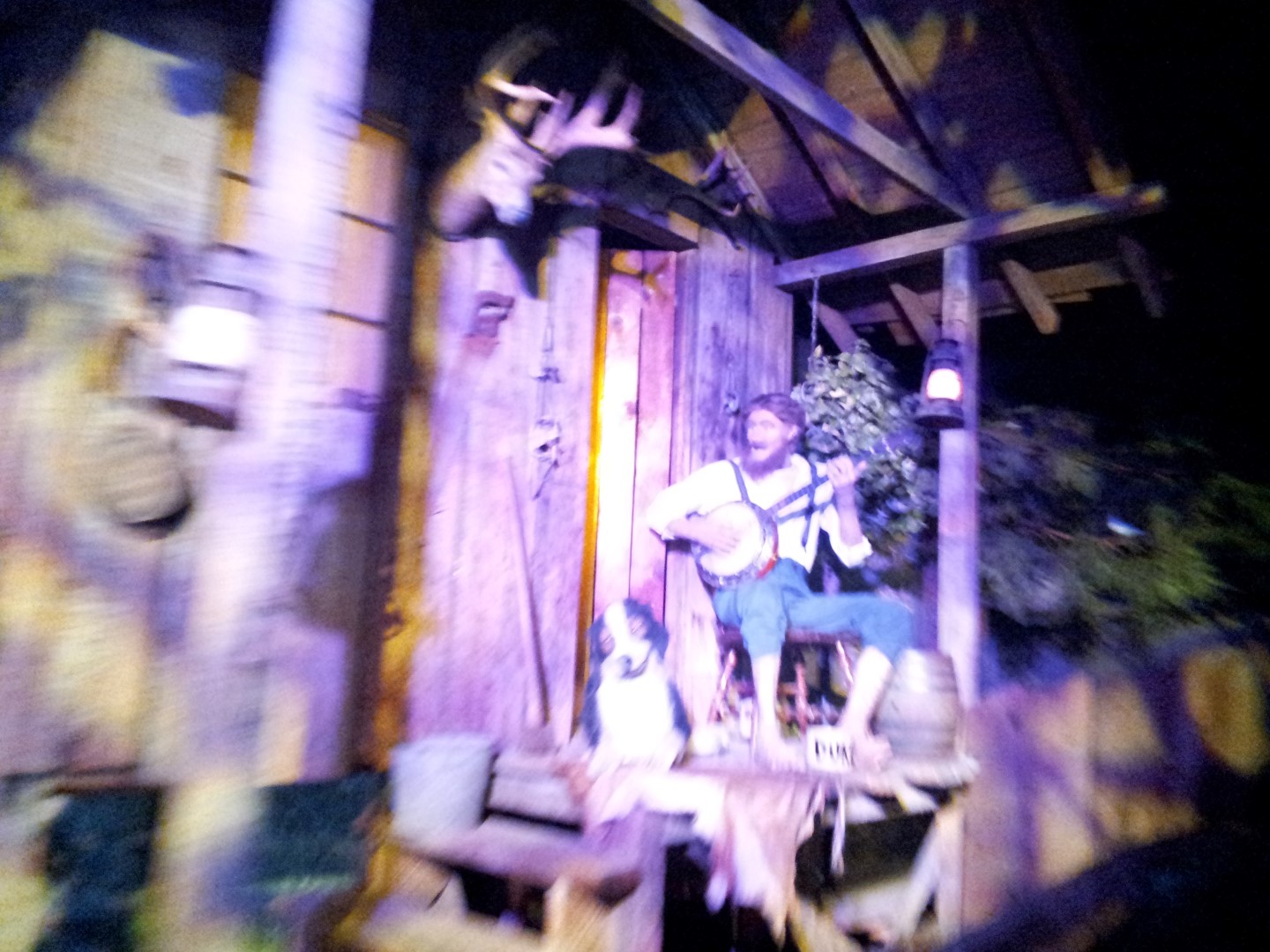 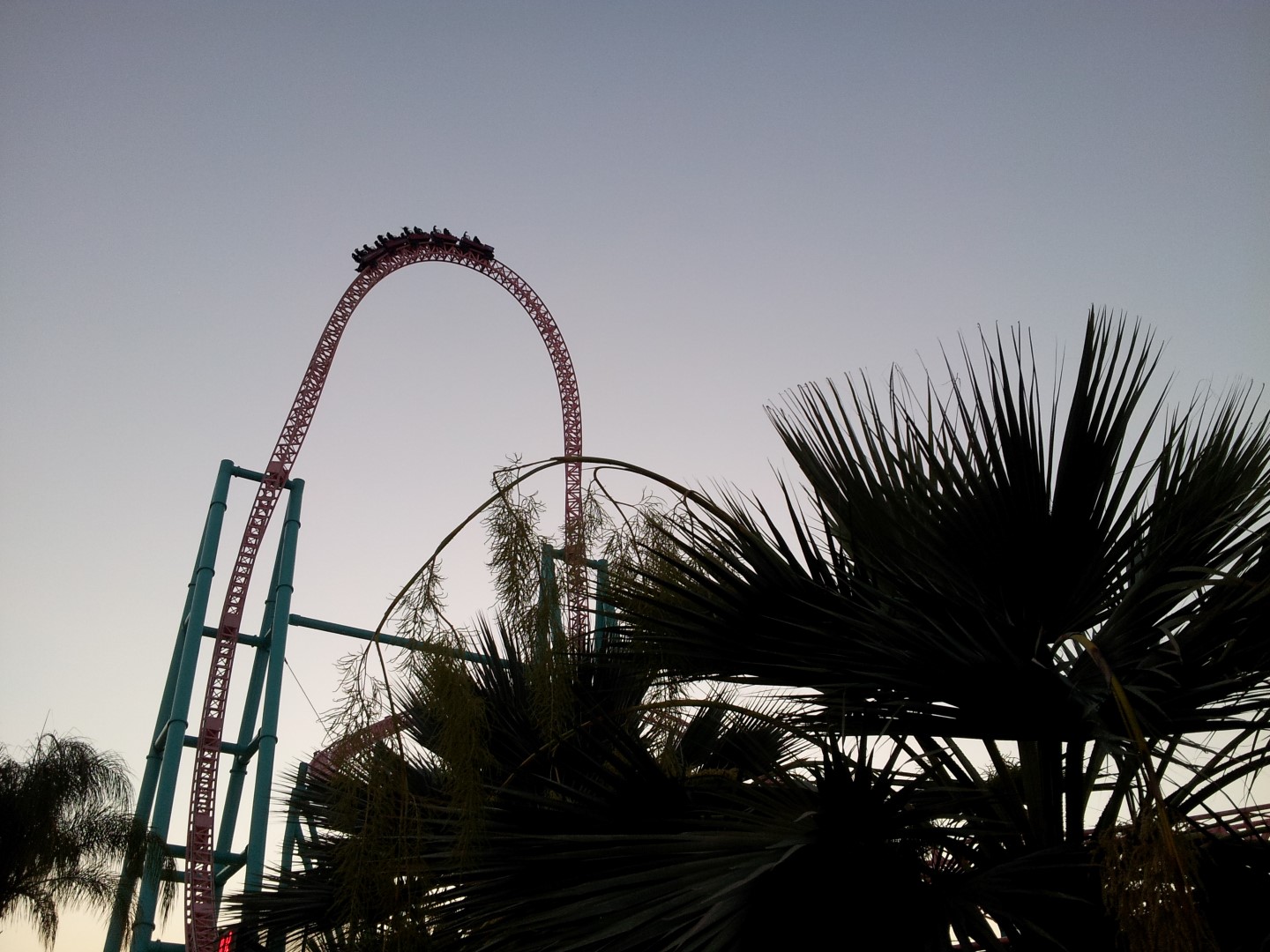 Last but not least… Silver Bullet’s trains are receiving new seats. The seats are currently stored under the storage track, and will likely be placed on the trains once summer is over. Unless they decide to operate one train for several days, but that wouldn’t be in their favor. At all. 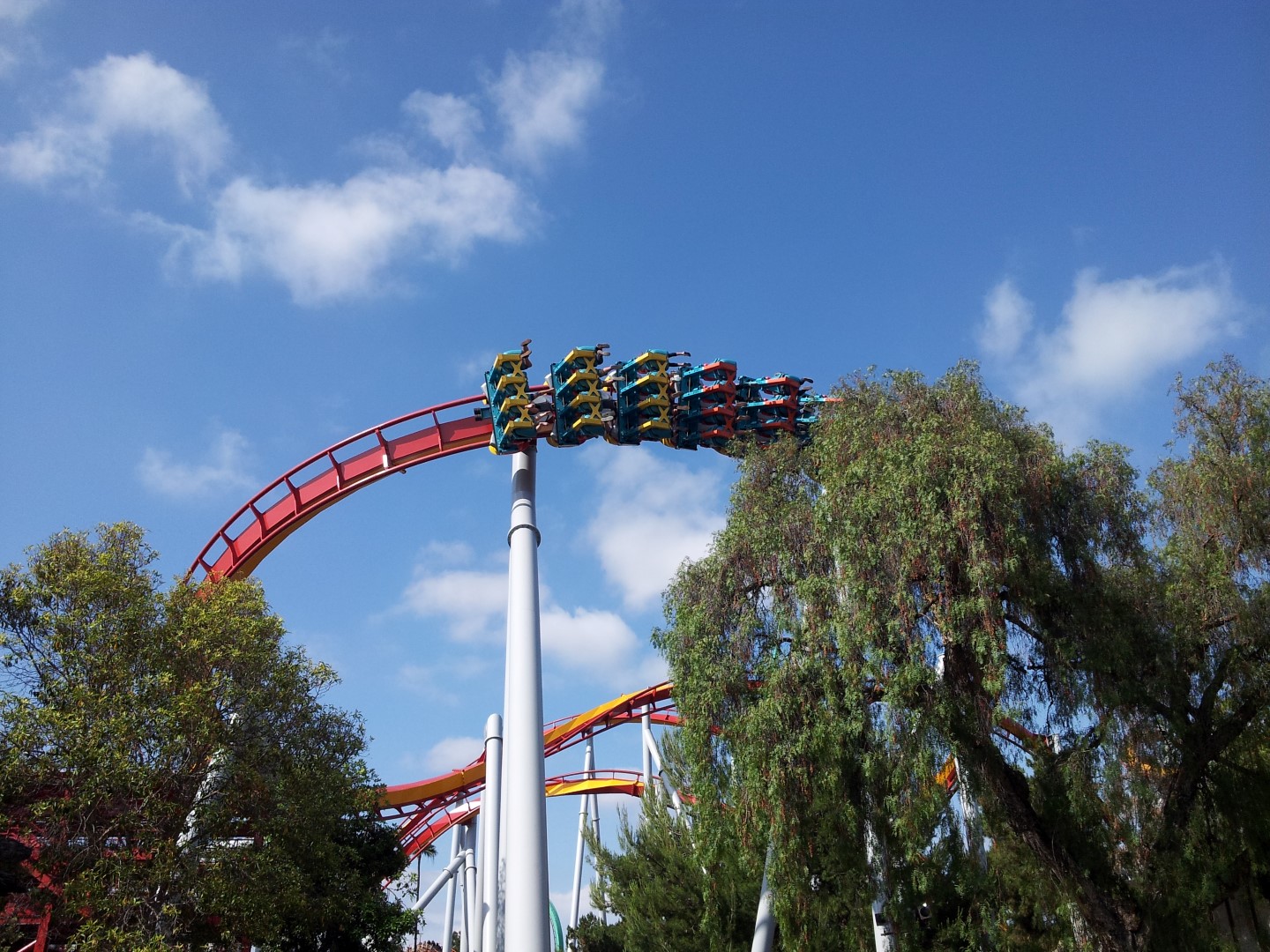 Thanks for checking out this quick Knott’s Berry Farm Update!