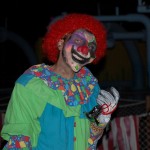 Lockdown: Lockdown is one of the stronger scare zones at the park, with some very notable themed elements. We are of course talking about the dozens of actual shipping containers spread and stacked throughout the area. An abundance of fog machines and lighting helps to further the immersion of guests. Unfortunately, as with a few too many things at this event, it is lacking in the actor department. Generally, the great theme and general lack of guests in the area builds a lot of suspense that isn’t always realized. Regardless, the actors how are there are of course very talented and do get in some good scares at all available opportunities. The length of the midway is quite long as well, so it feels much more satisfying than some other scare zones. Regardless of acting, this scare zone sets a scene and puts you in an environment that you believe, and thus we enjoyed it thoroughly. 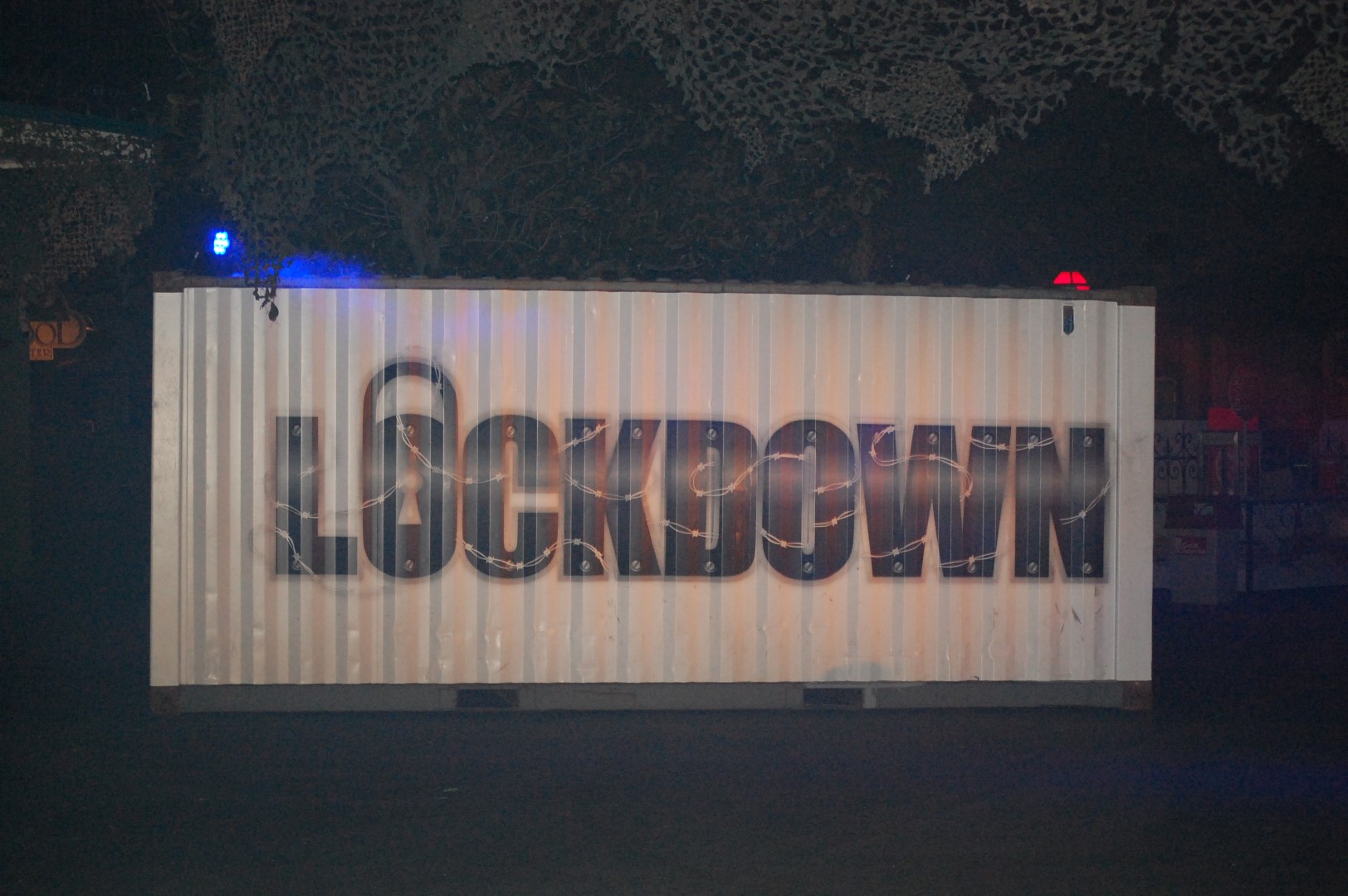 Killer Clown Town: Killer Clown Town has a rather commonly used theme, and therefore it could easily fade from memory with many other high quality attractions at Haunt this year. Unfortunately, this was the case with Killer Clown Town. Although it has some circus theming throughout, none of it is very elaborate, and aside from one or two cases, the props are underutilized due to, again, a lack of actors. The prop weapons the actors carry however are decently creative, ranging from Harley Quinn-esque hammers, to noise makers, which allow the few actors to get in some good, albeit scarce scares. The area is quite long as well, but the lack of fog and actors allow guest to almost waltz their way through without having to give it much notice. Not noticing a scare zone is certainly not the intended effect, and as a result it is the weakest at this event. 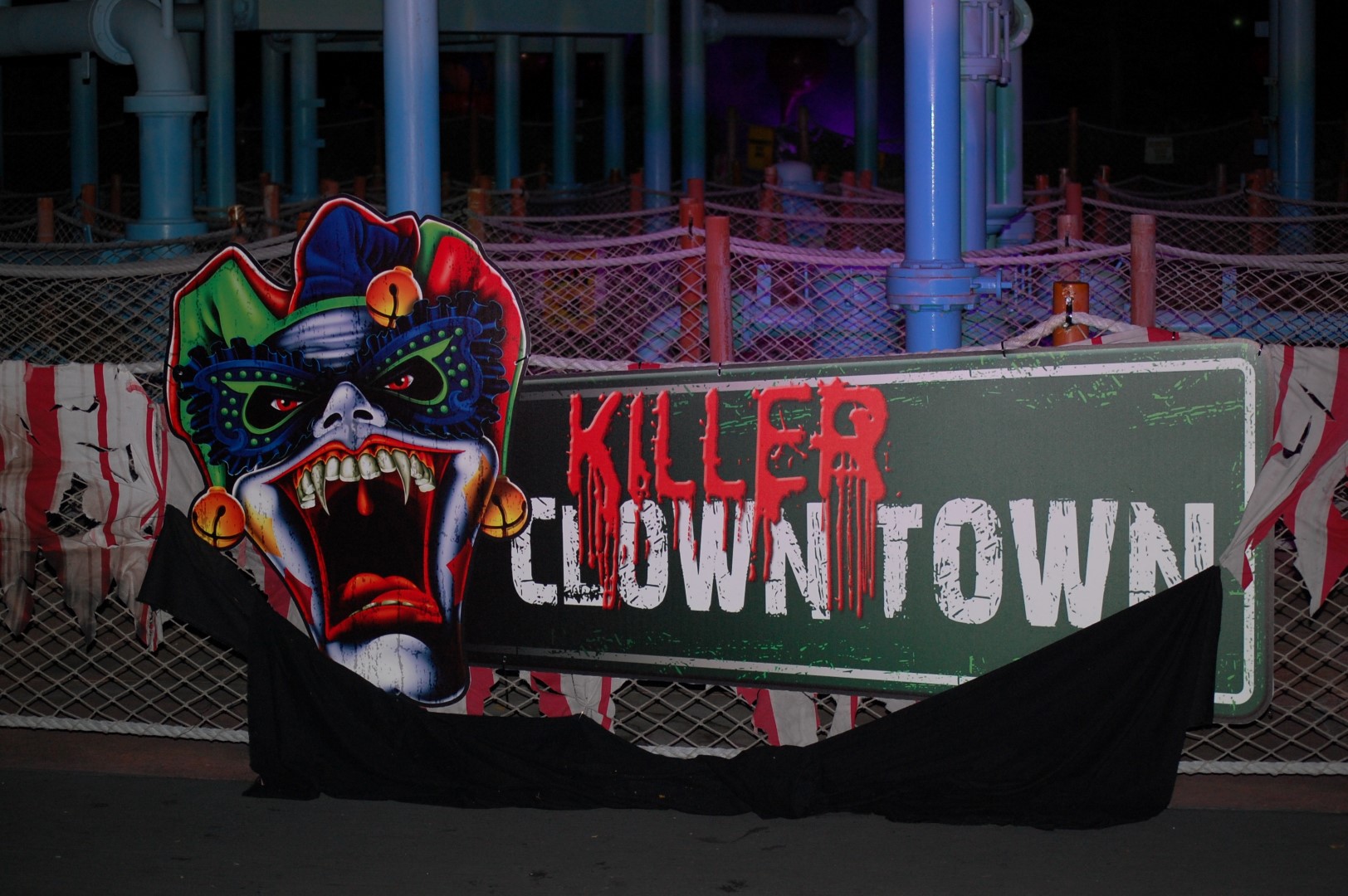 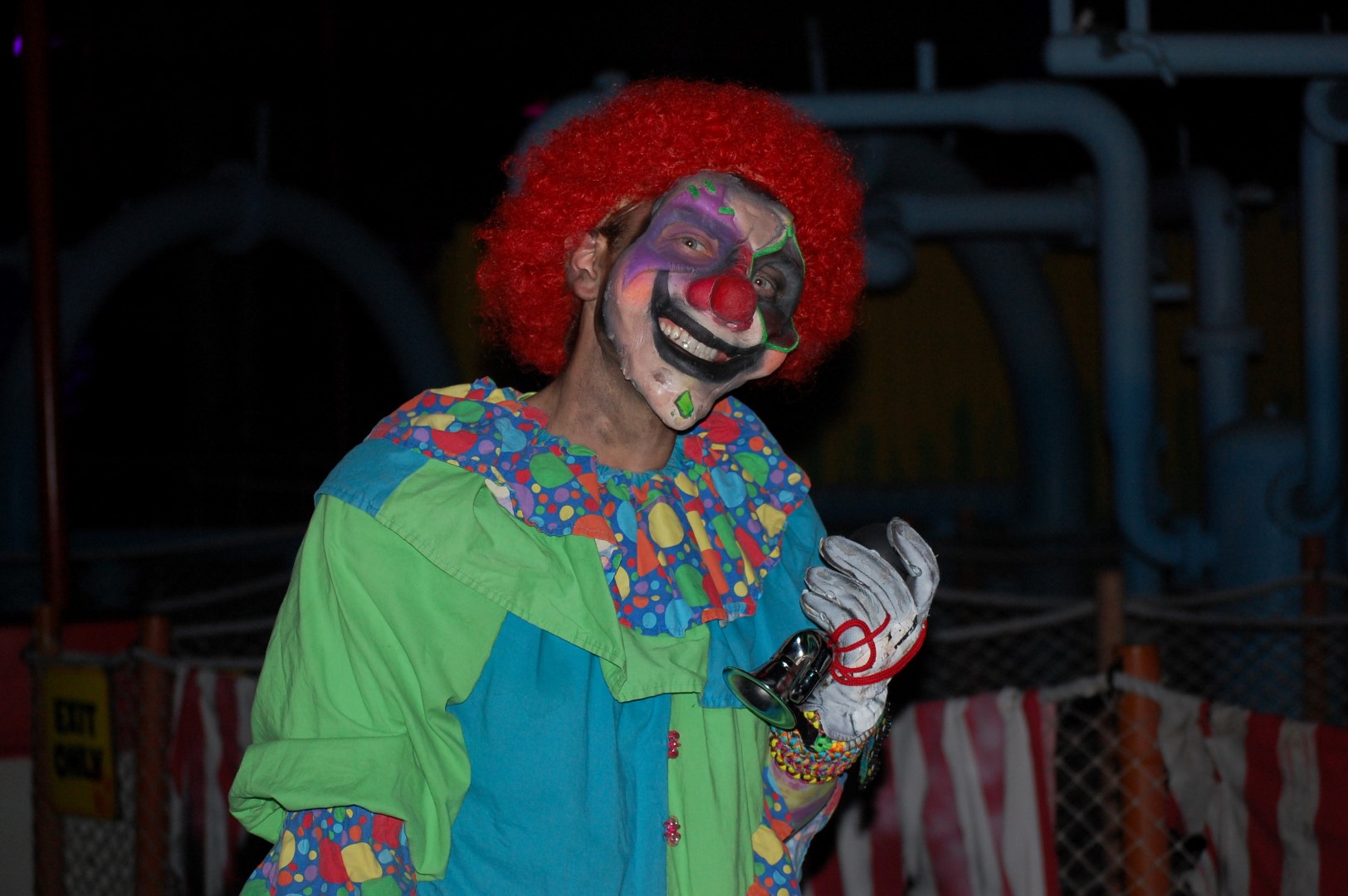 Evacuate: Evacuate is a pretty masterfully crafted scare zone. Featuring good and abundant acting, impressive set pieces, and copious amounts of fog, it fails on very few accounts. Aside from being a tad short we have few complaints. The numerous crashed cars and vehicles are very impressive sprinkled throughout the area and shrouded by fog. Actors take proper advantage of these props by hiding in and behind them, creating some truly frightening moments. The actors who aren’t hiding among the wrecked cars are generally using some sort of awesome scare tactic, such as the guys who slide across the ground towards guests using special hand and knee pads, creating for some disturbing noises and scary visuals. As a whole, this was a very well executed scare zone and we couldn’t be much happier with how it turned out. 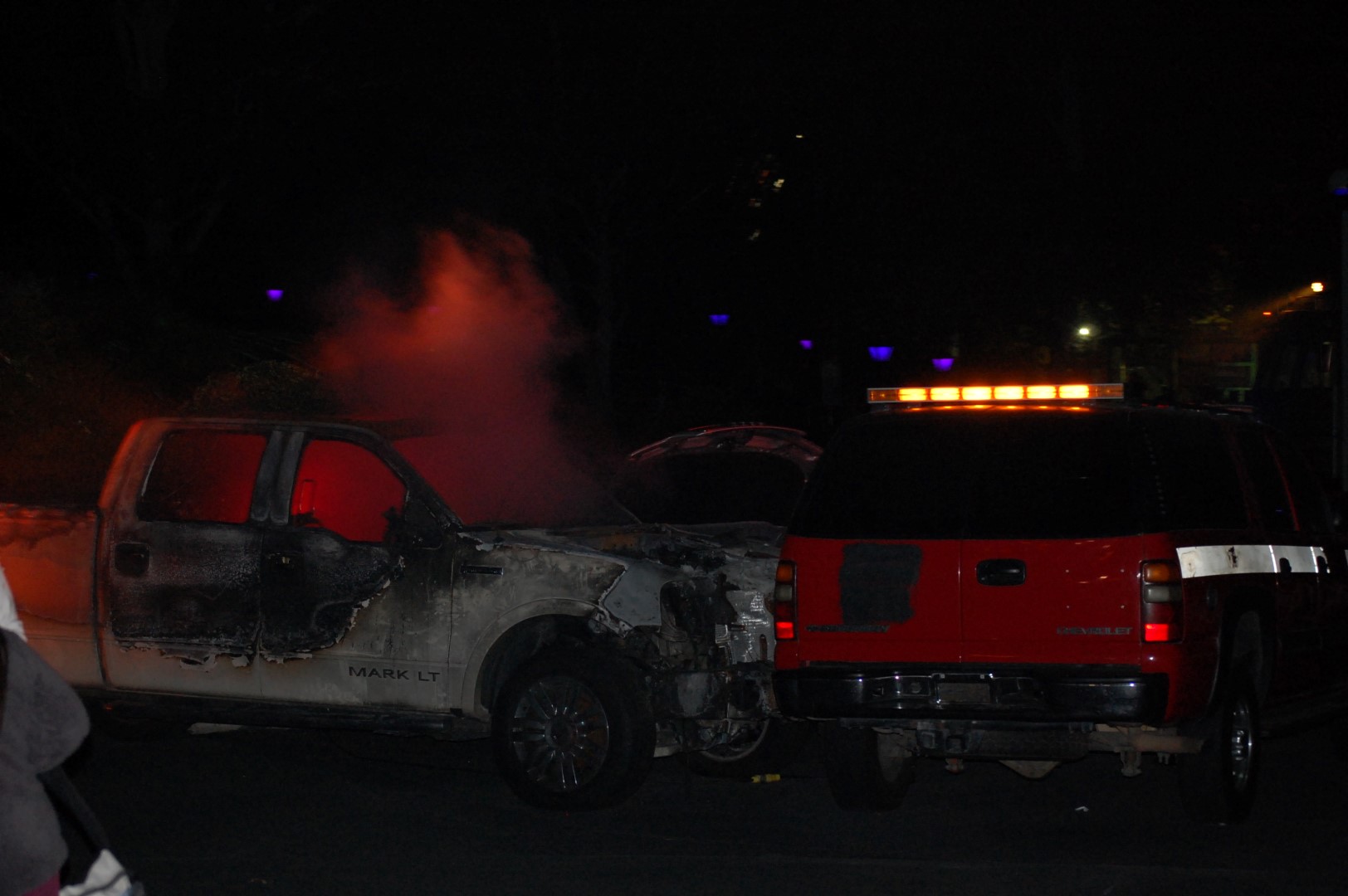 Mirror Mirror: Mirror Mirror, as one might imagine is haunted hall of mirrors, and although it is not a scare zone, we thought it fit better in this list than any other. Now, seeing as this attraction’s set it made up entirely of mirrors, it is both incredibly trippy and disorienting. Even with only a few actors, guests are deceived into seeing dozens of them, and worst of all, not knowing which is the real one. As mentioned, there were only a few actors in this attraction, but that’s really all that was needed. Many times, we couldn’t even find which way to go, nevermind even trying to avoid the seemingly large number actors. Nevertheless, the entire attraction banks heavily on the mirrors, and really has nothing else to offer. It may be a good gimmick, but it is still a gimmick. It also suffers from length, but you can easily get yourself lost enough to be in there for quite a while. Generally, if you have Skeleton Key, it is definitely worth checking out, but lines get atrocious due to capacity, so it may not be worth the hour and a half wait. 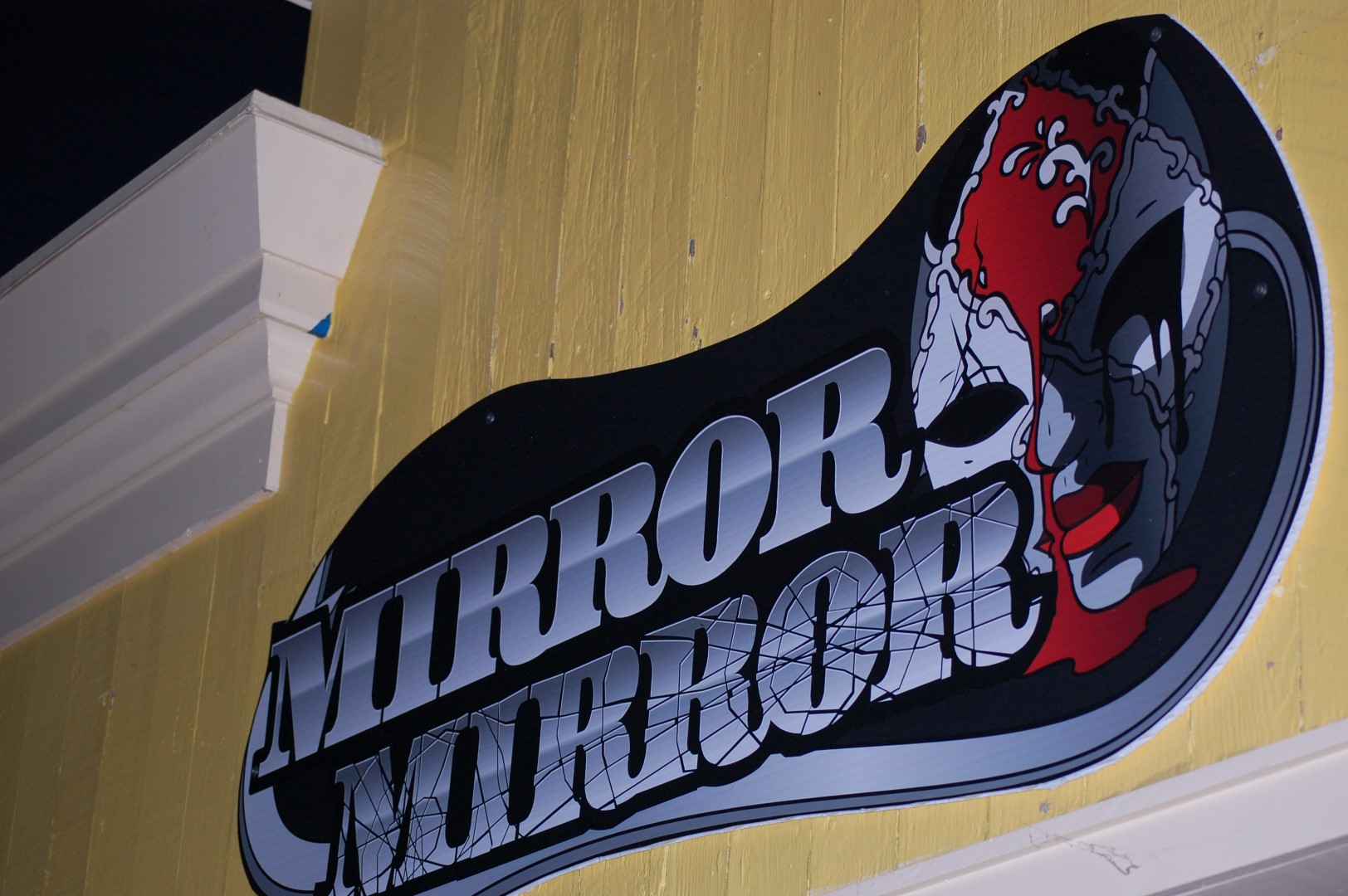 Thank you for checking out the Scare Zone and Mirror Mirror Reviews for California’s Great America Halloween Haunt 2015, we have the MAZE Ratings and Reviews LIVE here, so check that out! In addition, share your thoughts of the Scare Zones with us below! What’s your favorite?