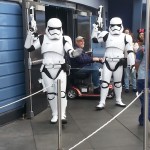 With the fanfare wildly expecting the upcoming Star Wars movie, Season of the Force is certainly a popular event. In the meanwhile, Disney’s holiday celebration is what we’ll look at today in a brief update around DCA and a look at the new version of Jedi Trials at Disneyland.

On a “cool” December day, the Disneyland Resort actually felt like winter was in the air. Alas, this made it a great day enjoy all the Christmas decorations. 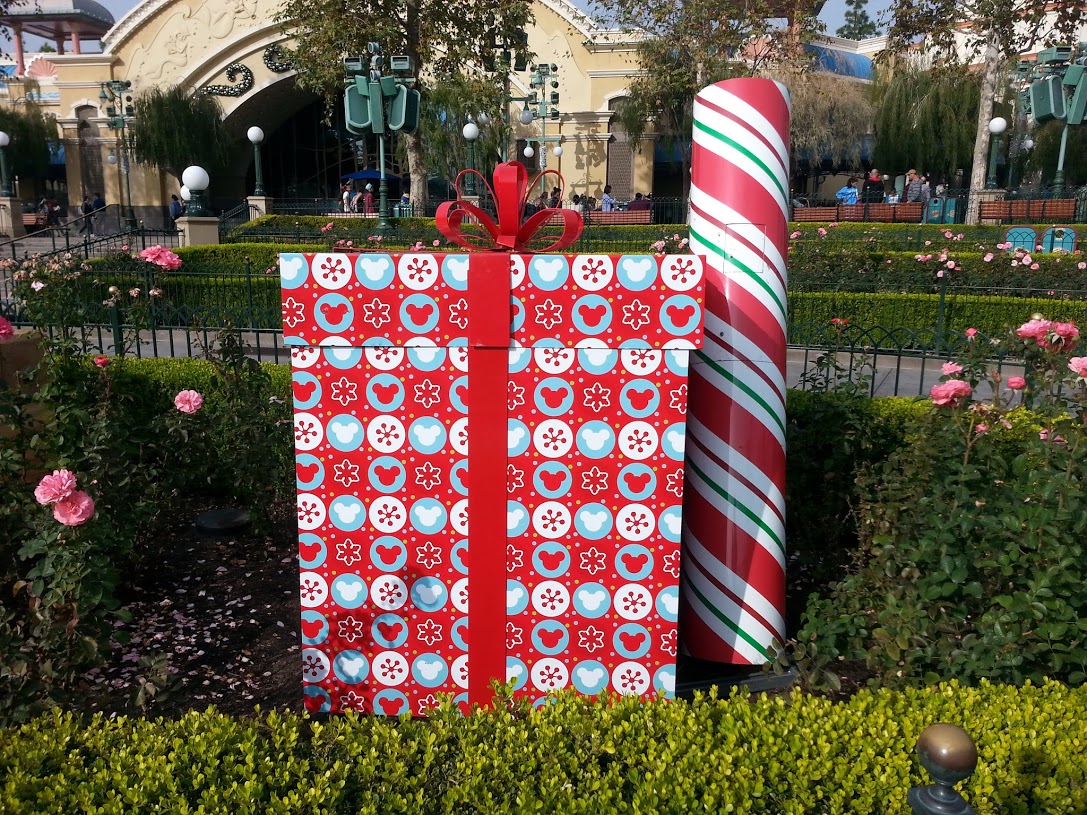 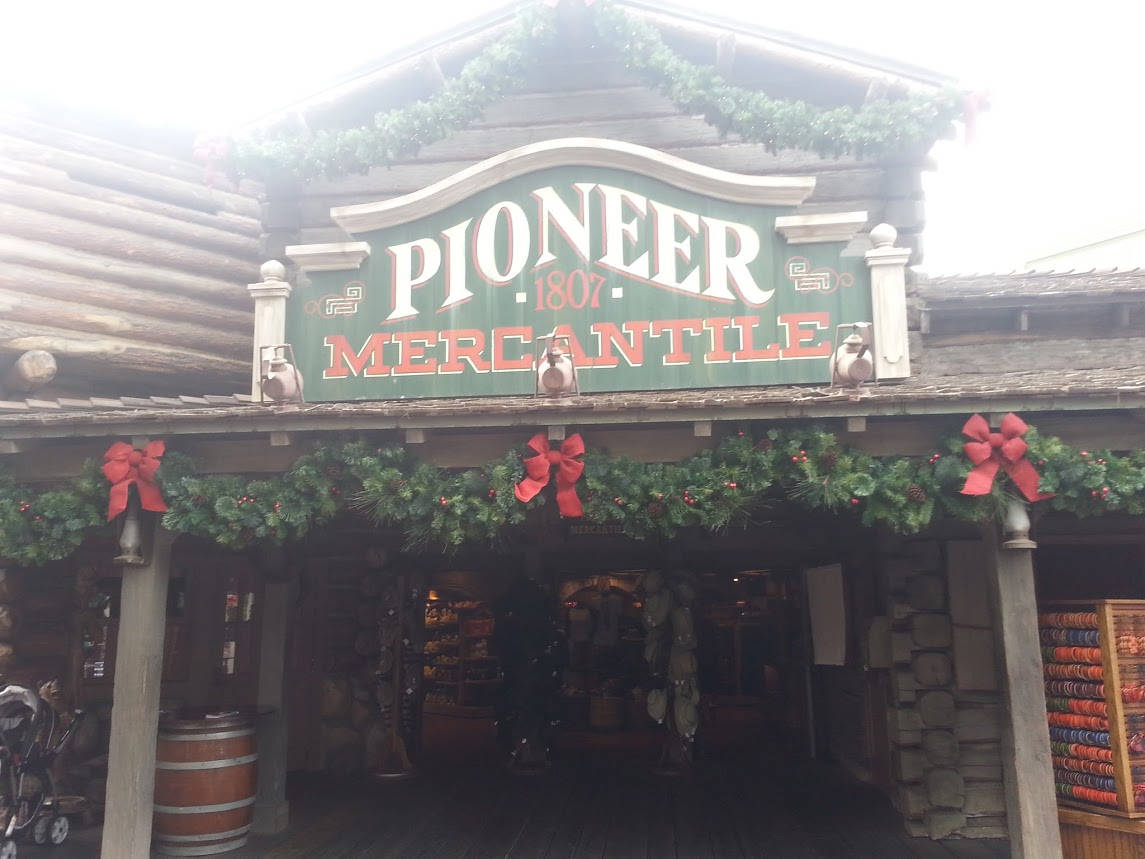 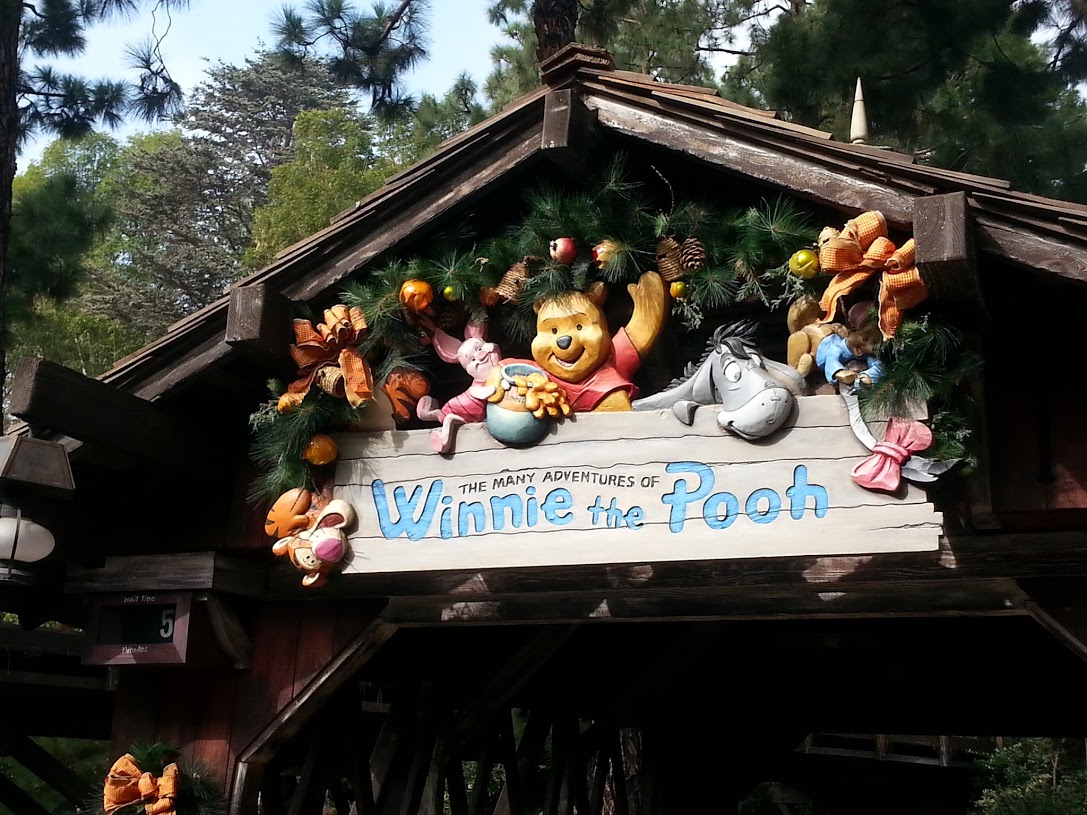 Radiator Springs Racers ran really well, even though my car was filled with “anxious”/nervous children. 🙂 Also, the decorations outside RSR are really outstanding and creative. 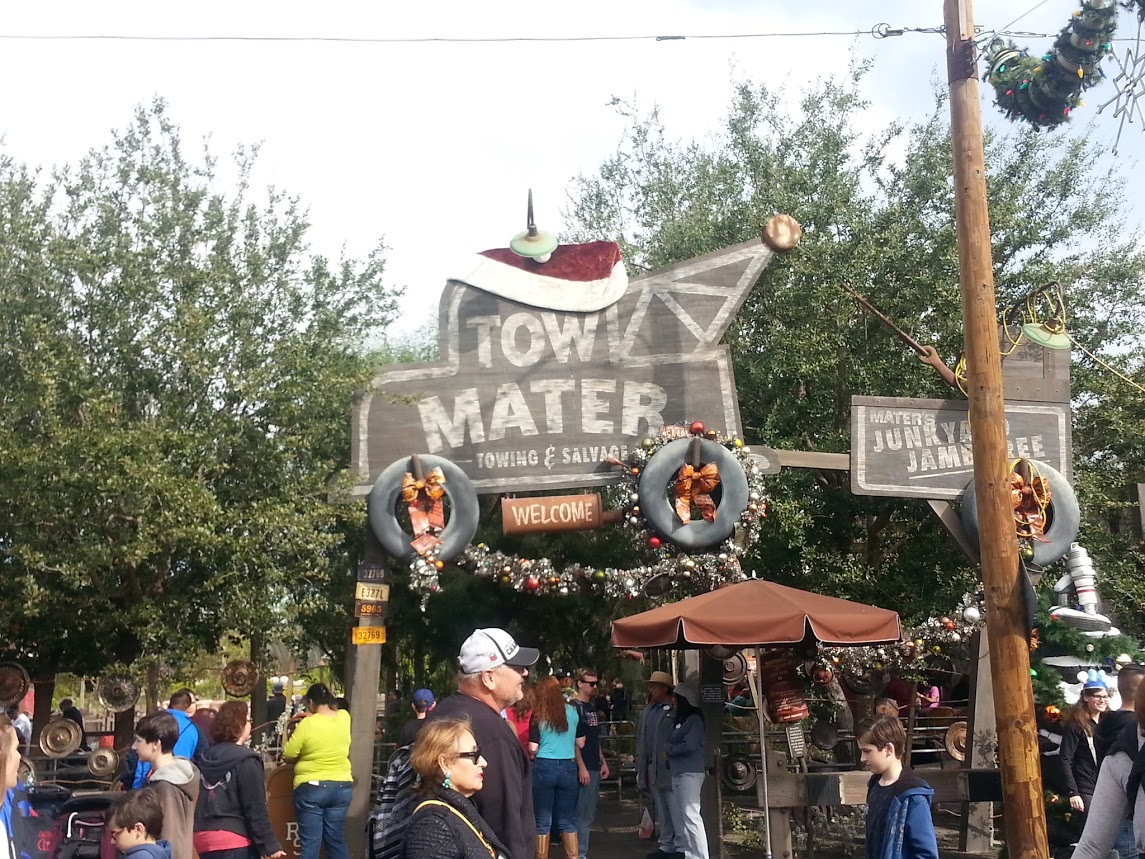 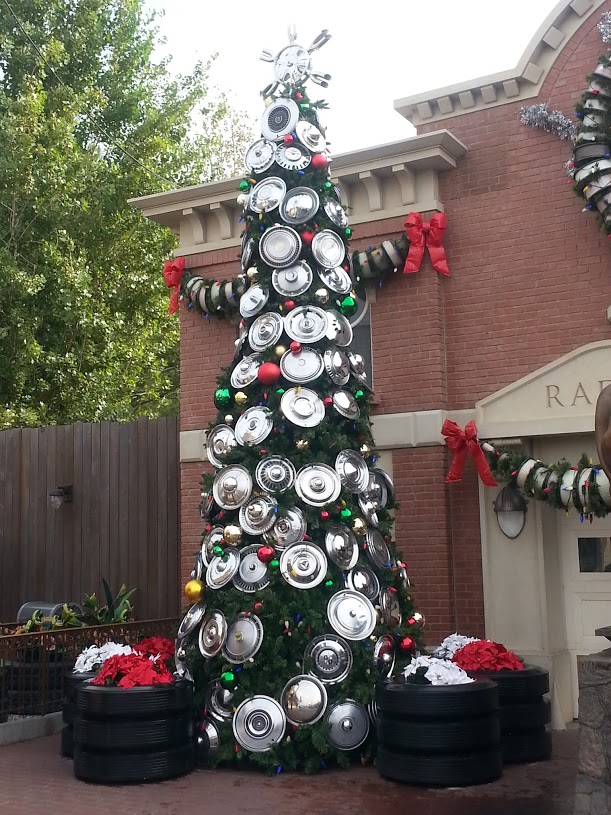 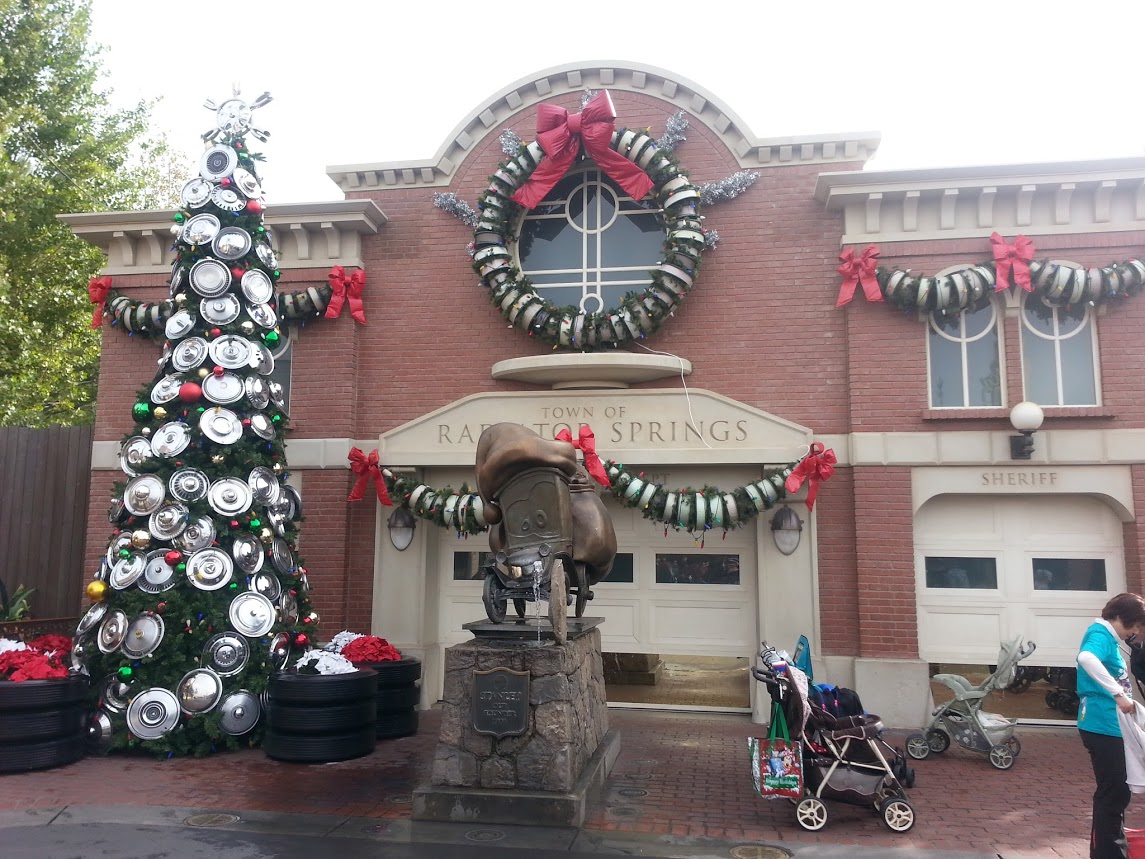 On the other side of the park near Soarin’ Over California, there were new trees added as a part of the festivities. 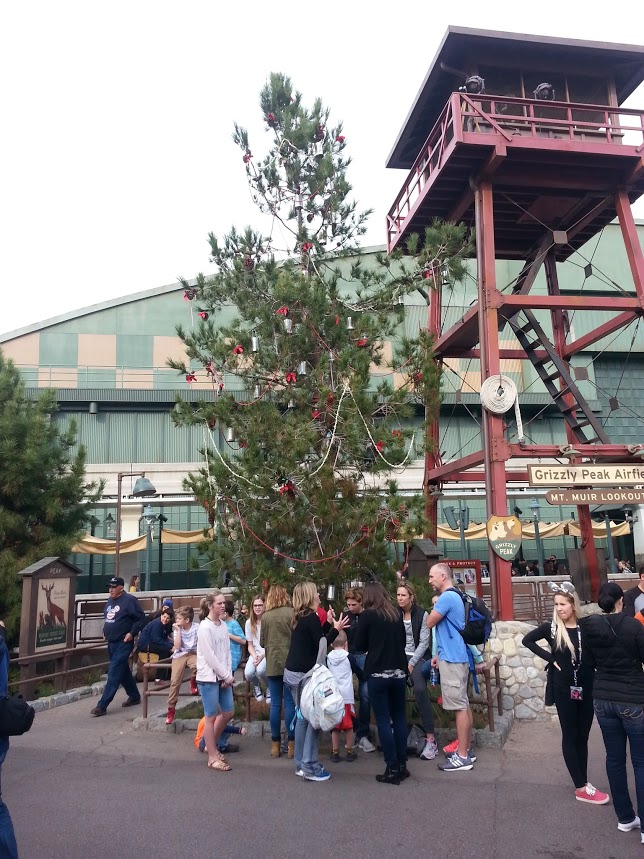 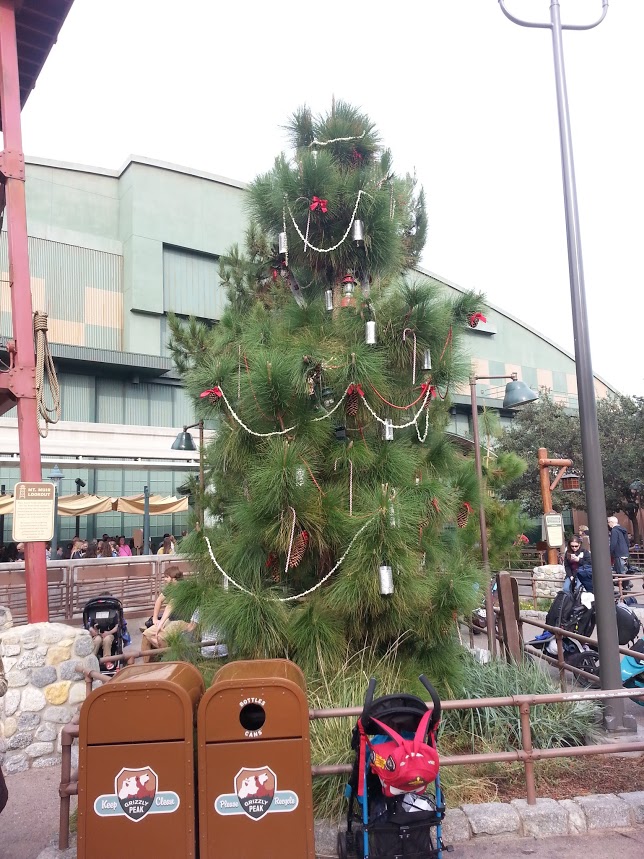 But we can’t forget about the DCA’s main tree and here’s a glimpse of DCA’s daytime holiday parade! It’s honestly a matter of preference for which parade is better (Disneyland v.s. DCA). 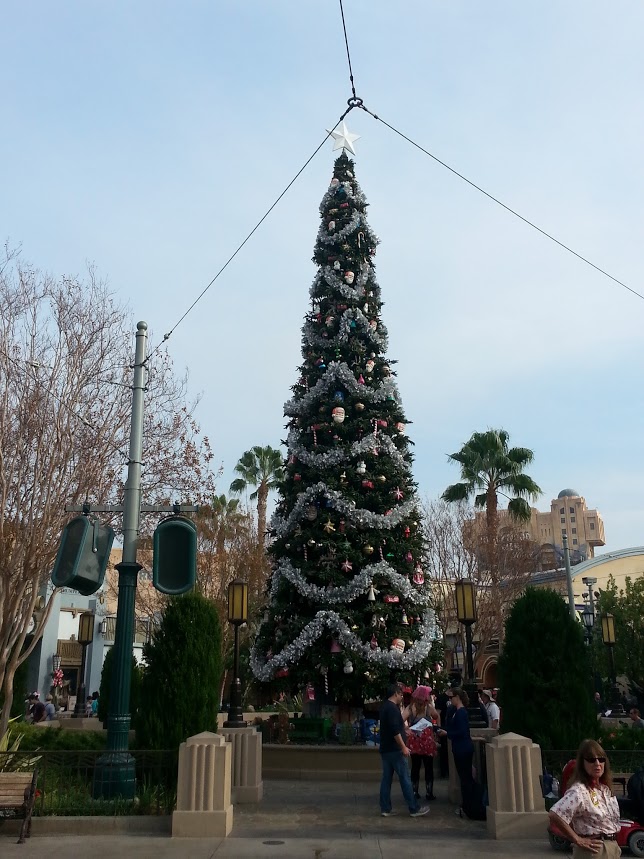 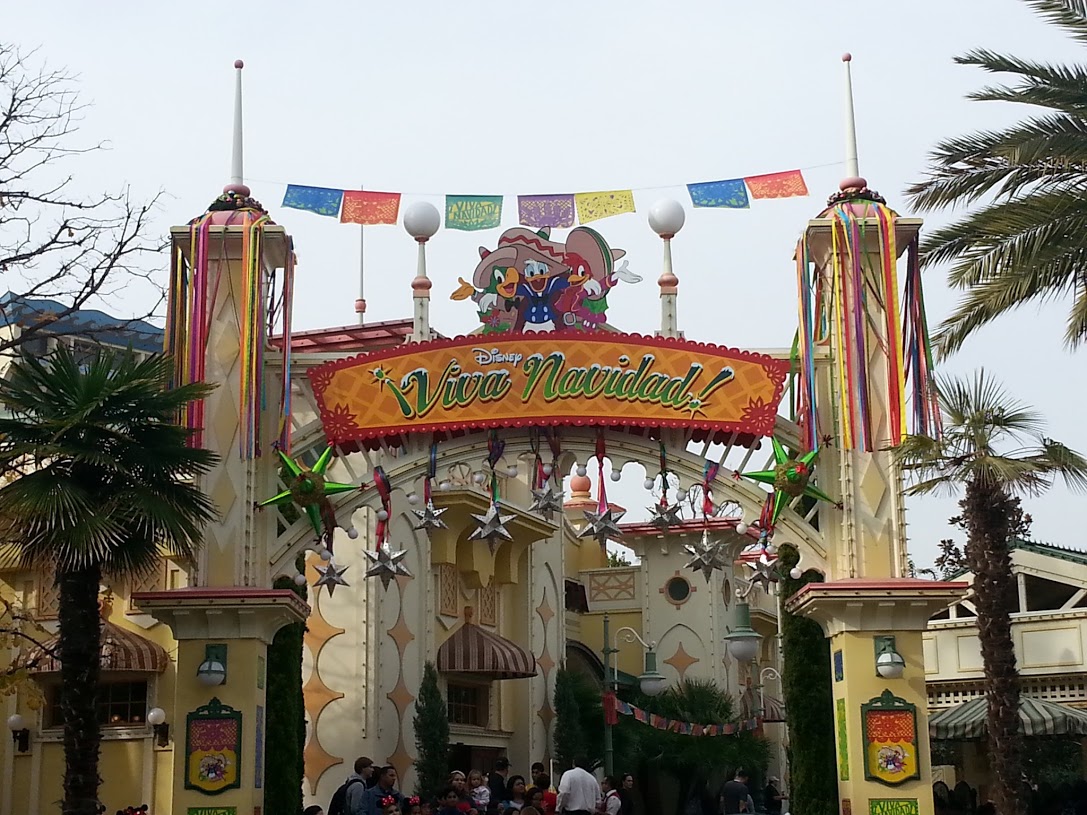 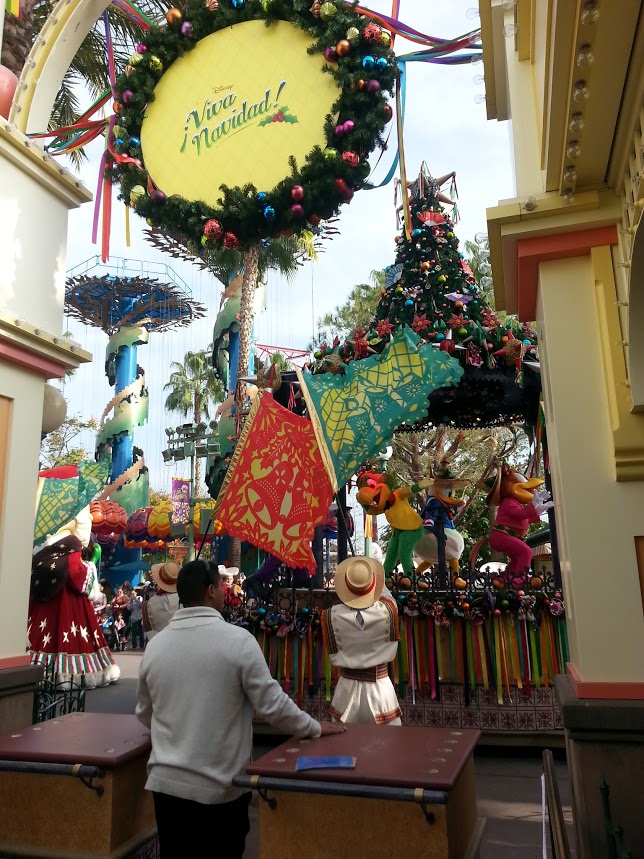 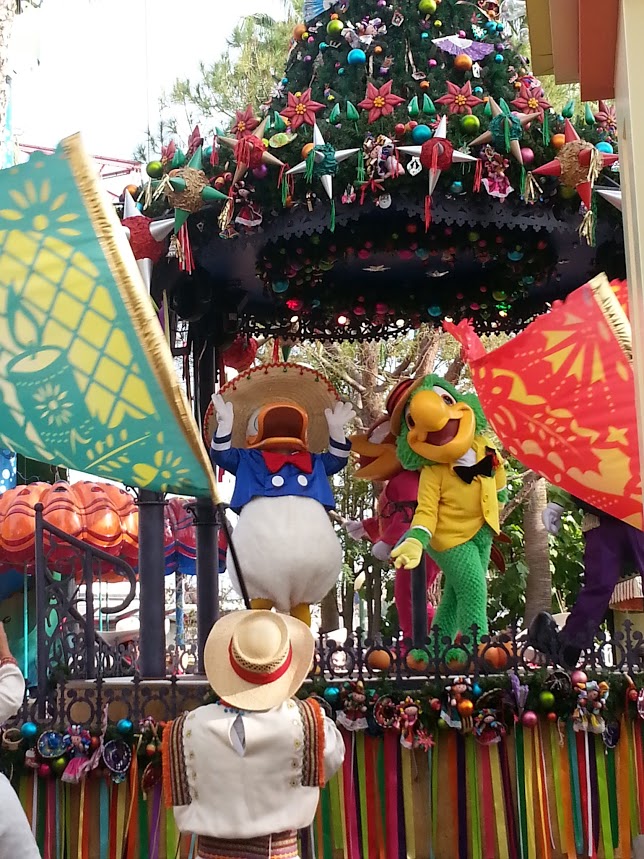 From one entertaining show to another, we go to Jedi Training-Trials of the Temple. The show has changed from the original a little. First, the lightsabers handed out to the kids have been changed, and there are now “two” main characters. When the padawans face off against the Dark Side, we are introduced to a new villain in addition to Darth Vader and Darth Maul. Overall, despite a little story formatting change, it still has the heart of the original Jedi Training Academy. (Padawans now need to sign up to become a participant. 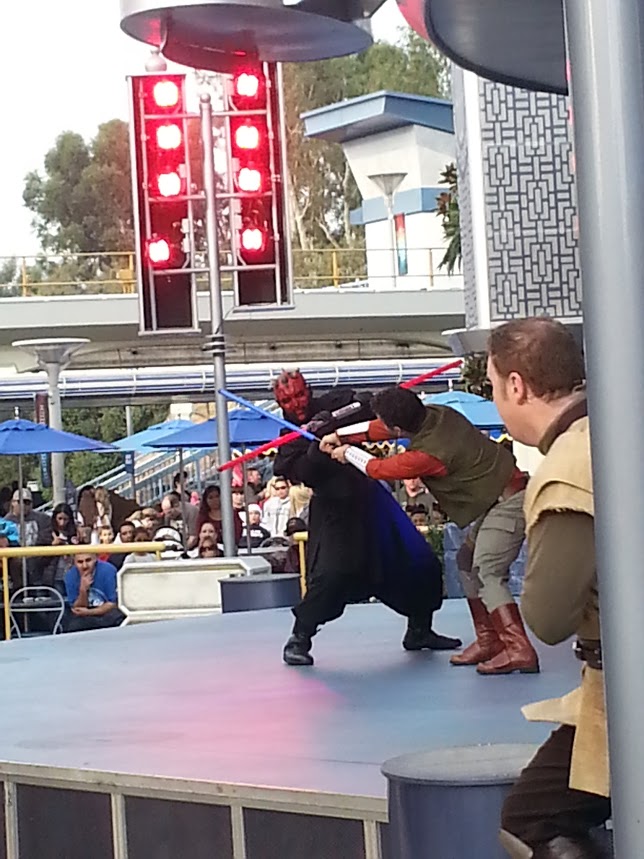 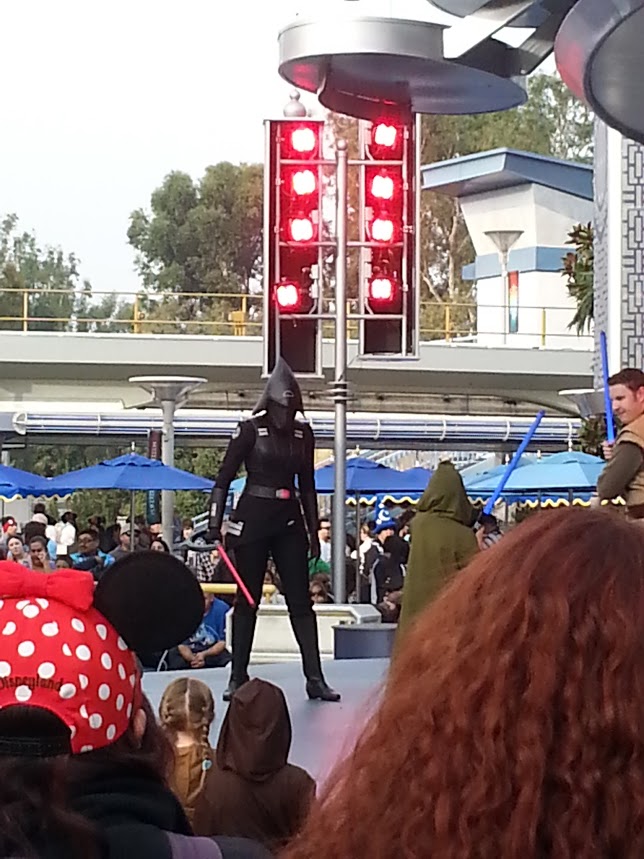 And last but not least… here’s our lovable Stormtroopers. (A better picture than last time). Speaking of last time, make sure to check out our SEASON OF THE FORCE UPDATE! 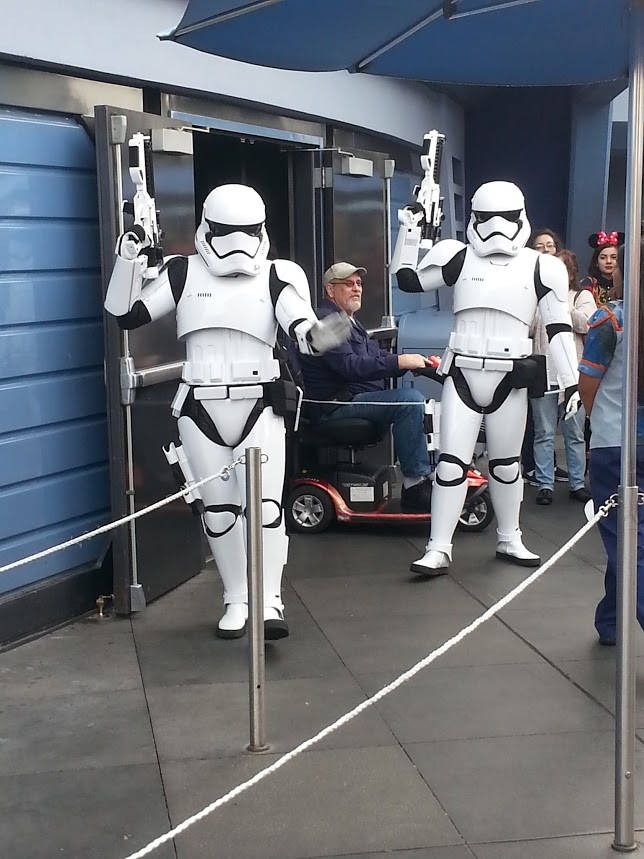 More Holiday cheer around the state? Check out this year’s: