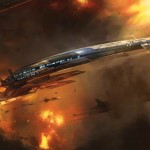 California’s Great America officially announced their 2016 addition in which they will be partnering with with Electronic Arts (EA) and BioWare to completely renovate the Action Theater into a brand new 4D experience in the Mass Effect canon. Guests will strap in and battle breath taking intergalactic enemies on their immersive 4D journey through the expansive Mass Effect universe.

For those who are unfamiliar with it, the Action Theater essentially combines a motion simulator with a movie theater. Whereas the room remains still, riders are tossed around accordingly by their rotating seats while strapped into them during the duration of the attraction. This is combination with high tech audio, 3D glasses, and of course some very powerful air condition makes for a unique and very immersive experience, as well as a nice place to go during a hot day. 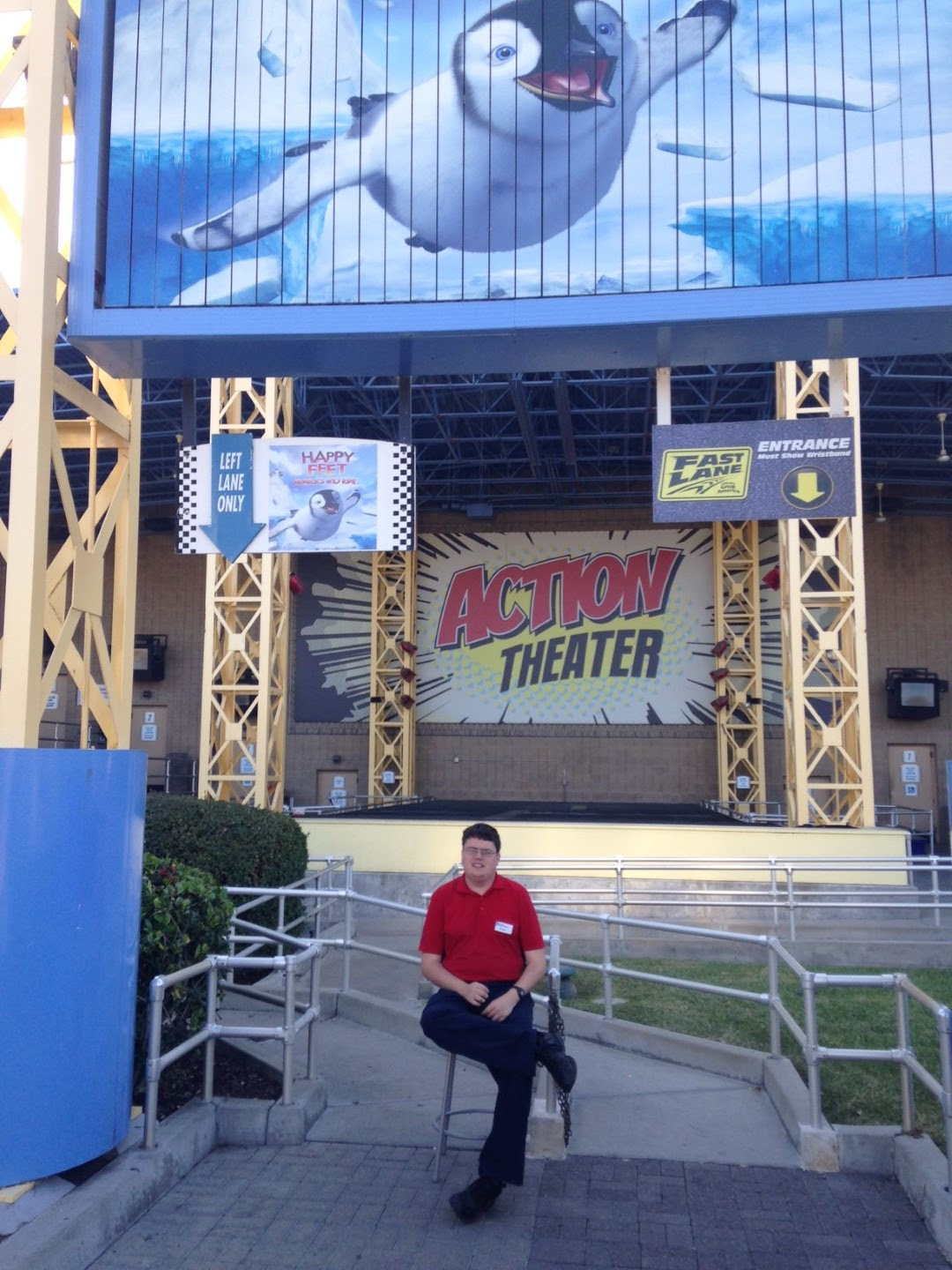 Unfortunately, the Action Theater is currently in a bit of a rut. Primarily, the current Happy Feet cycle that is run is a little dull, and not nearly as action filled a ride or movie to be placed in a theater with such a name. The seats motion is exaggerated with takes away from the immersion and many of the seats themselves are peeling away. The fact that many of the glasses are blur and the screen is somewhat low quality make this attraction a forgettable one at the least. Its saving grace is really the air conditioning. 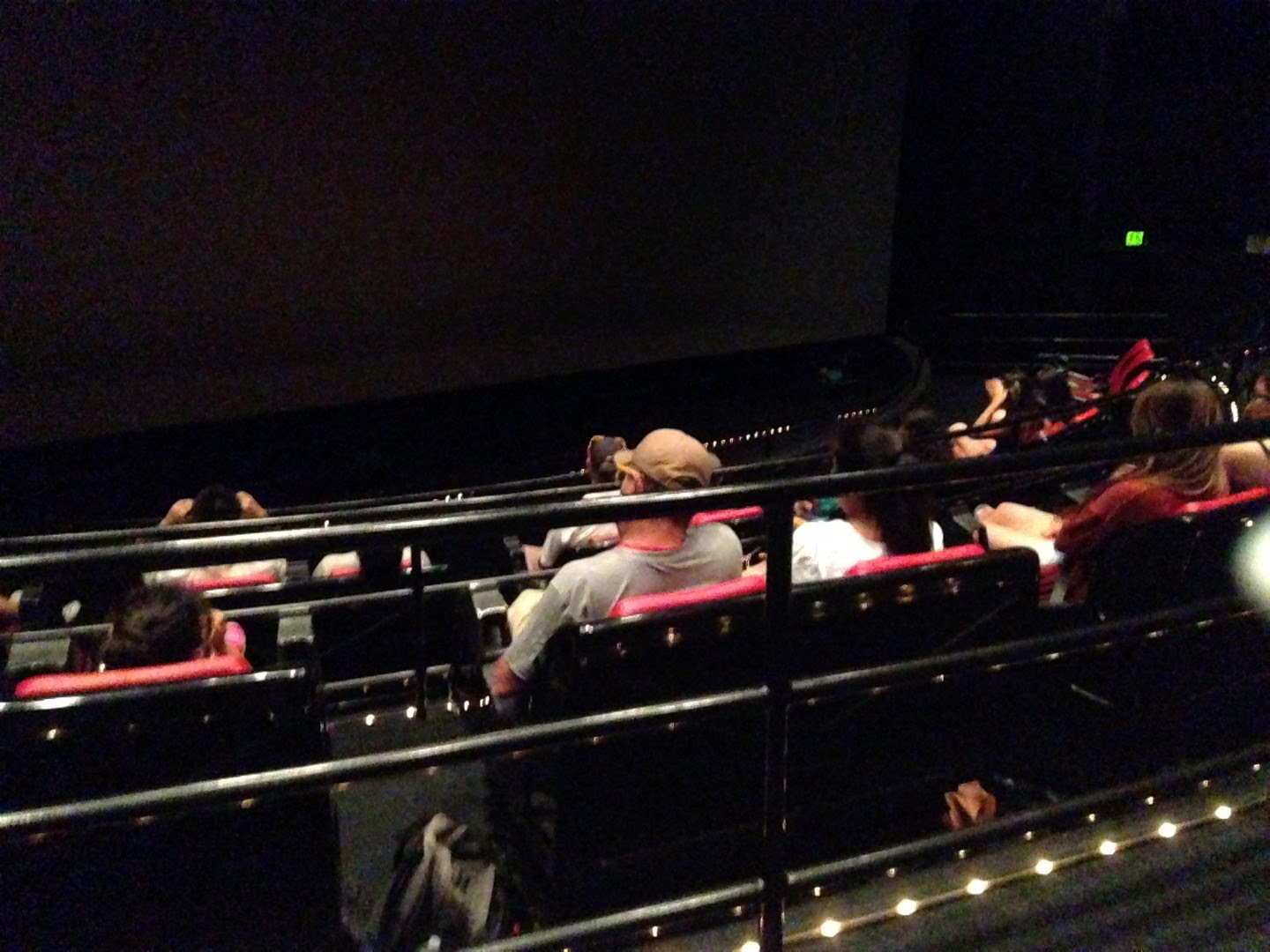 For those reasons, we are ecstatic that the theater will be receiving a massive and much needed overhaul. One of the world wide gaming leaders EA will partner with California’s Great America for this attraction, as well as the geniuses behind the Mass Effect trilogy BioWare. With two major gaming companies involved, including the creators, we are sure that this attraction will stay true to the series of games that are beloved by so many. 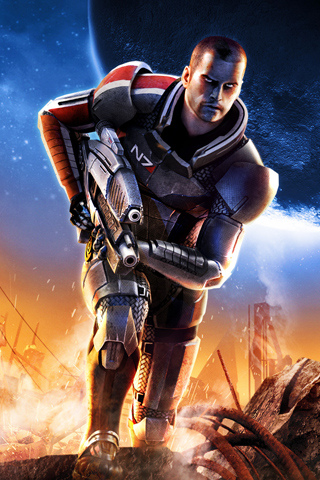 According to the park, a live actor will curate the journey and interact with the visuals that guests are seeing. The journey will feature a journey to distant planet to battle enemies larger than life. With such an expansive universe to reference and choose from, it would be hard to go wrong as far as characters and world building. The one thing that peaks our interest is the fact that the games are heavily built around the idea of the gamer choosing their fate, with the choices they make effecting the outcome. Although it is unlikely to happen, it would really be revolutionary to somehow give guests a choice in the actions they take during their journey. 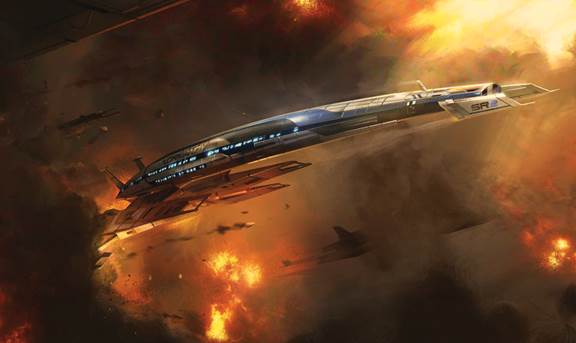 Overall, this is really a very exciting addition. The Action Theater has so much potential and with such a beloved franchise as well as the creators of it backing this attraction, it could really turn out great. But what do you think of this addition? Make sure to comment below and let us know!