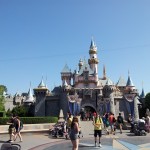 Disneyland. Claimed to be the ‘Happiest Place On Earth’. Every child wants to go there, and pretty much any adult in the state of California has been there. Many even grew up with it. Disneyland. The theme-park that set the standards for modern-day amusement parks, and is arguably the world’s most famous theme-park. Now what do people not know about Disneyland … Here are 5 Disneyland facts you may not know!

Disneyland’s Matterhorn is a 1:100 scale replica of the real mountain located in the Swiss Alps. There’s regulation size half-court on which employees play basketball inside the Matterhorn. 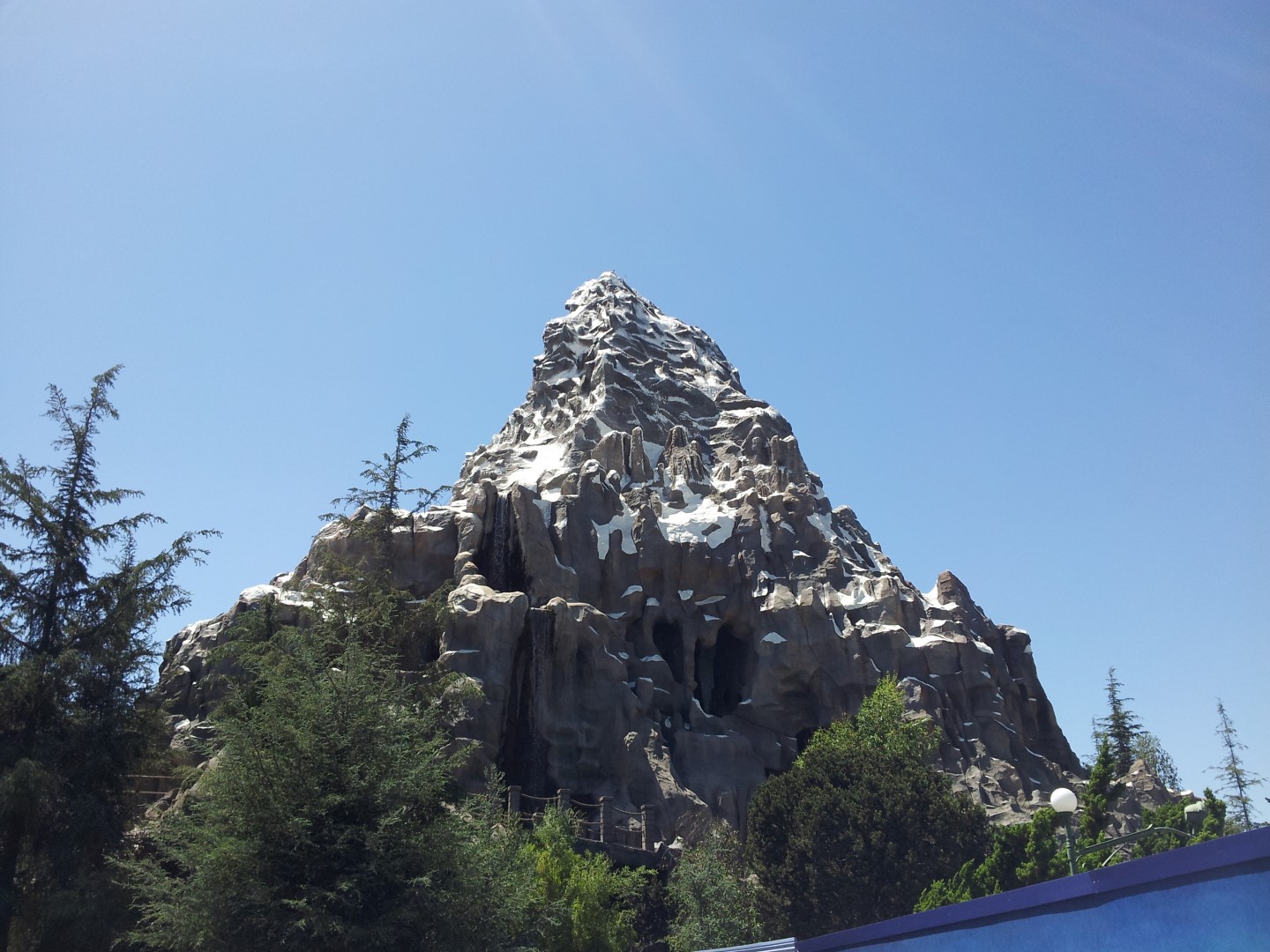 4. Ice Cream is the most popular food item at Disneyland! 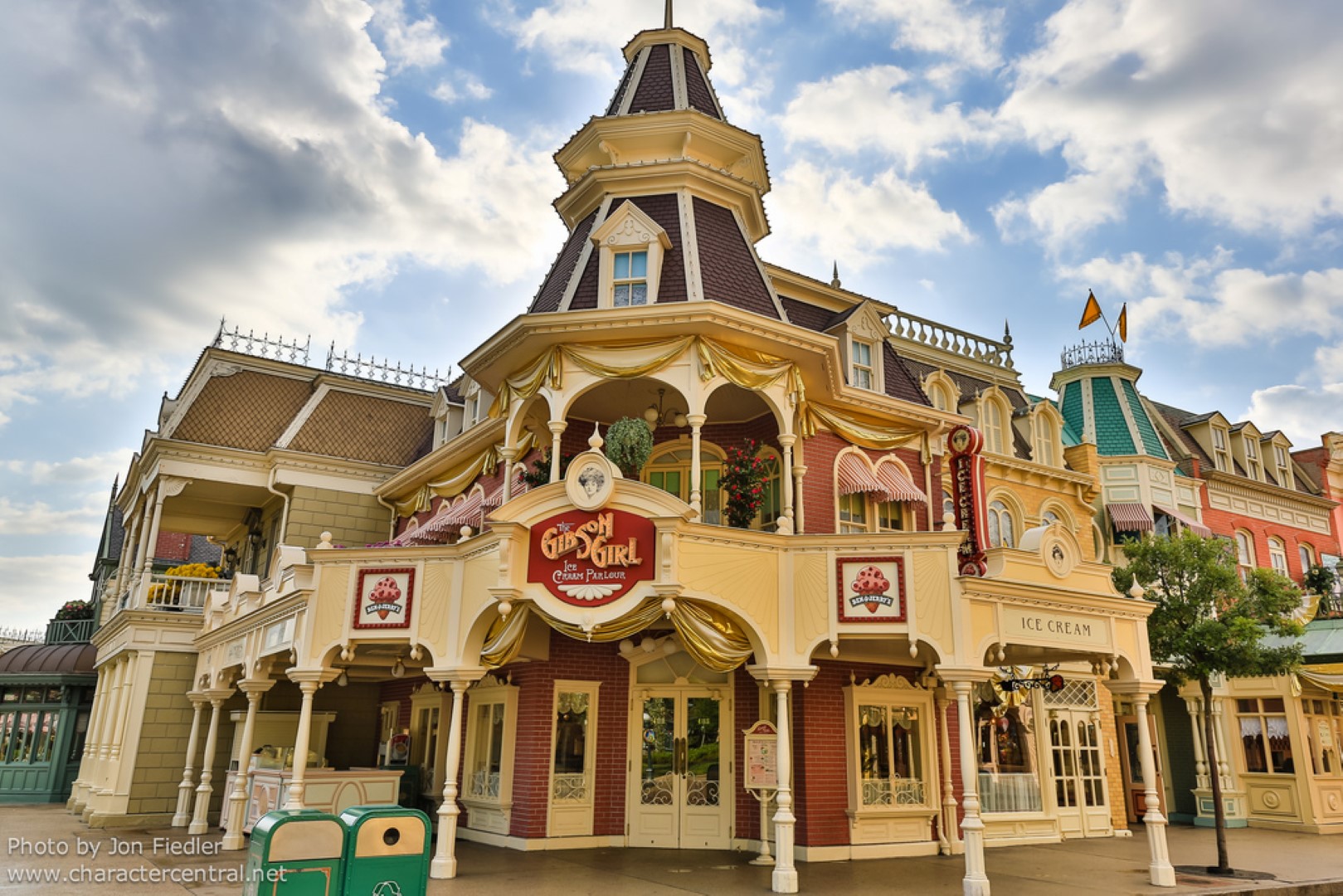 Tom Sawyer Island was officially annexed and recognized by the Missouri State Legislature in 1956. 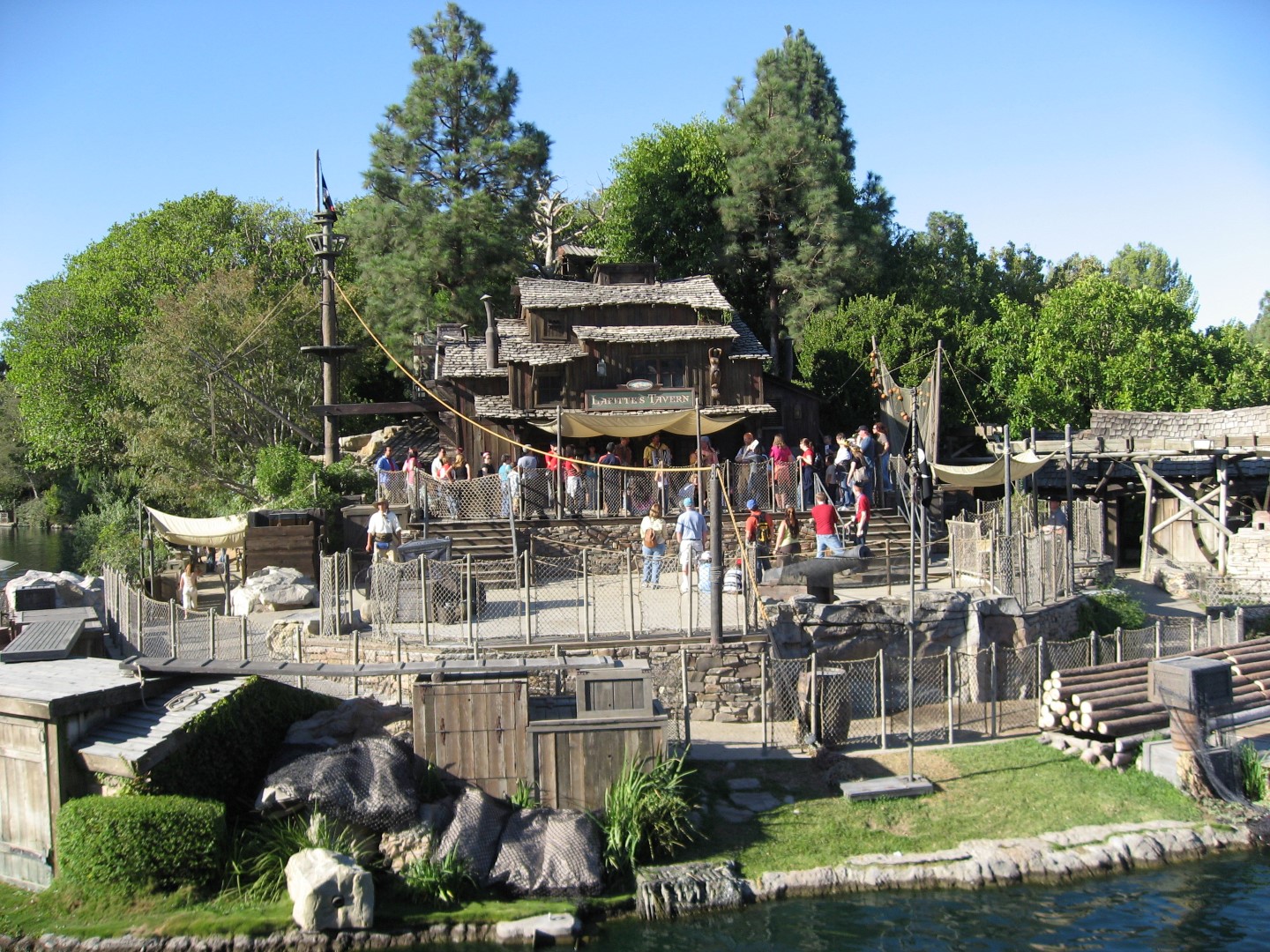 The two cannons in Town Square date back to the nineteenth century, and were originally built for and used by the French Army. 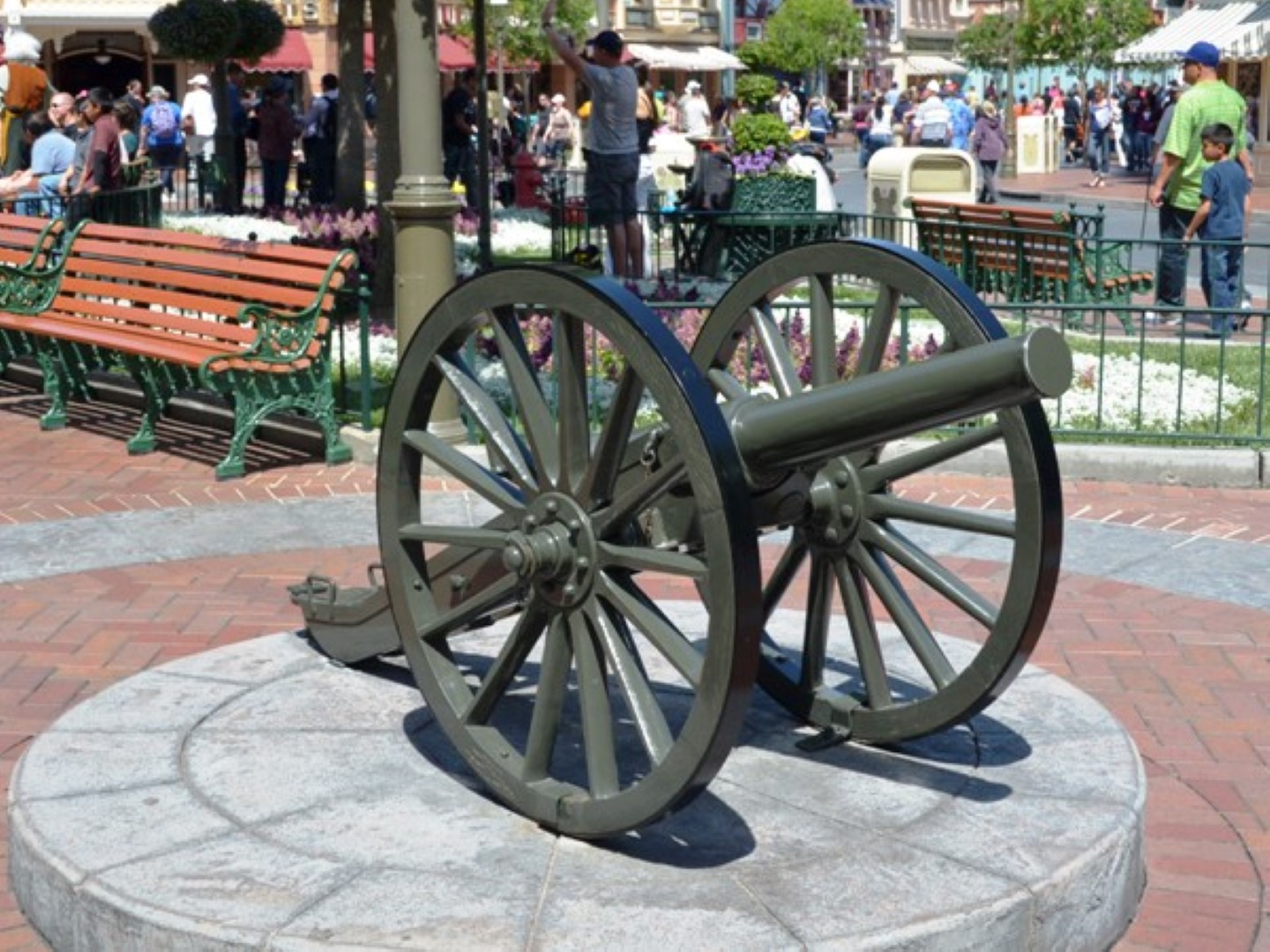 1. Battling flames on Pirates of the Caribbean.

By request of the Anaheim Fire Department, Pirates of the Caribbean is equipped with a system that, in the event of an actual fire, automatically shuts down the authentic “Burning Town” effect found at the end of the ride, so that firefighters can pinpoint the real blaze and not waste time battling artificial flames. 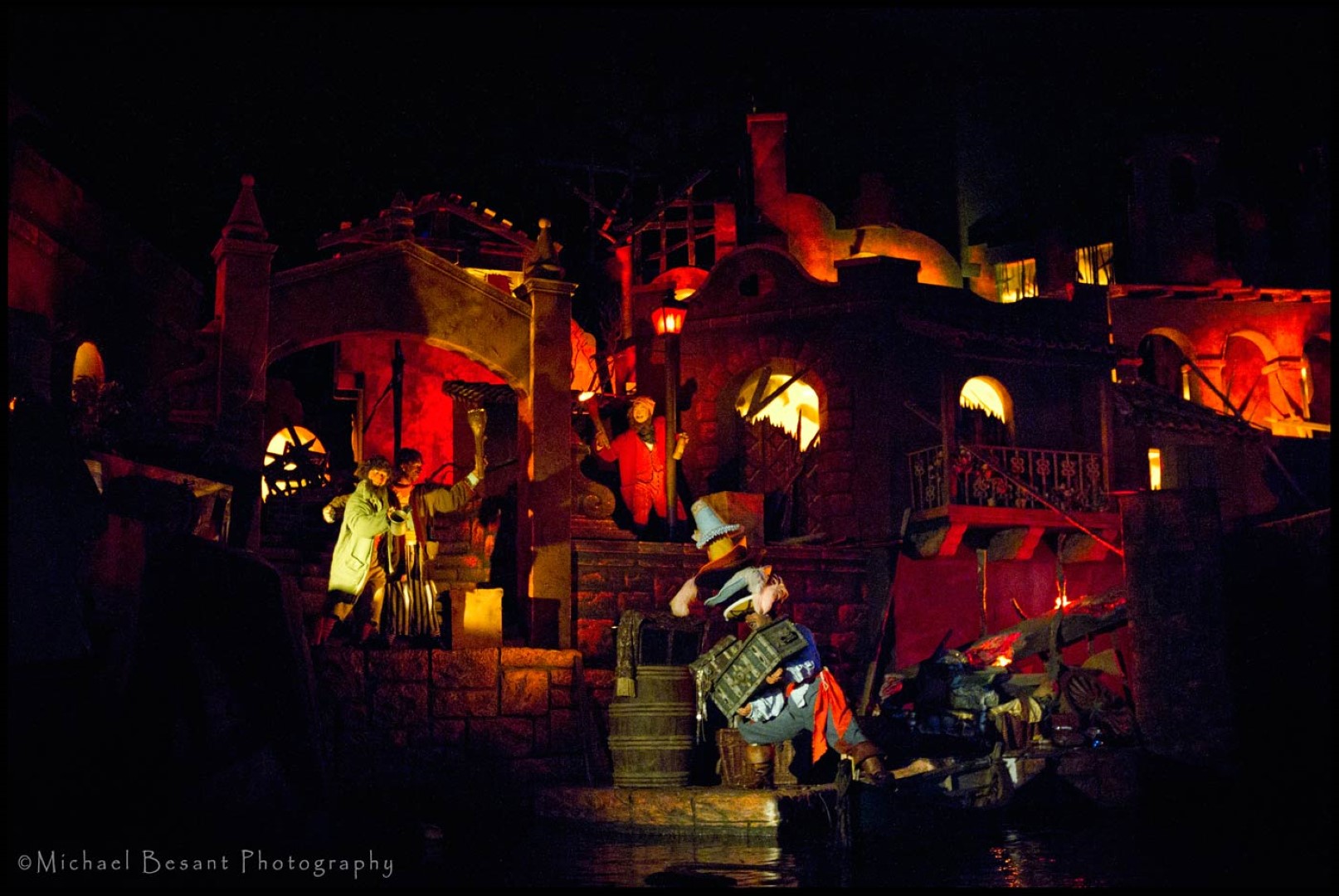 There are many more facts about Disneyland that are almost entirely unknown to many, so we’ll be back with more in the future! Thanks for checking out this week’s ‘5’.

Check out The 5 Best Woodies in California