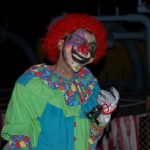 California’s Great America, in the heart of silicon valley, has officially announced there line up of Halloween Haunt attractions for 2016, including brand new cutting edge VR: 5150! Below we’ll discuss the details of and our opinions on this project, as well as a brief summation of the rest of the announcement, so lets’s get hyped for Haunt!

Fear VR: 5150 is the all new  groundbreaking  virtual reality experience.  Guests will be strapped to a hospital wheelchair, at the mercy of maniacal hospital staff.  Using the familiar Samsung Gear VR powered by Oculus, you will be immersed in this horrifying world with no escape. The doctor will see you now.

Personally, we are very excited for VR: 5150. Virtual reality is an excellent platform for the horror genre, as it truly immerses you in the terrifying situations that you will be experiencing. The feeling of being trapped in this virtual world with a different threat every time you turn your head is a scary thought, and if this attraction is well constructed, it should prove to be quite a scary and unique horror experience. The theme is also an intriguing one. The hospital setting implies a motif of body and medical horror, hospitals already make people uncomfortable, but the idea of this medically involved horror situation is chilling. We’re big fans of the concept, the execution is the next step.

So, let’s talk execution. The Samsung Gear VR is of course the same technology used for the attractions Six Flags has been using at their parks. Many have criticized the poor graphics of the previous installations using Samsung Gear VR. Although we can’t help but agree, this may not necessarily be the case for VR:5150. For a more visual and less motion oriented scenario, it’s entirely possible that the graphics and visuals may be crafted more carefully, we certainly hope so. In addition, the VR syncing up is much less of an issue when your not maneuver the course of a thrilling coaster. For what seems to be a stationary situation, there’s nothing for it to sync to, so you just get to sit back and watch the horror unfold without worrying about motion sickness. Universal Studios Orlando is also using the same VR option for their Halloween Horror Nights this year, making us believe the quality will be great! There’s still a lot we don’t know about California’s Great America’s VR: 5150, but it sounds very intriguing and we can’t wait to check it out! 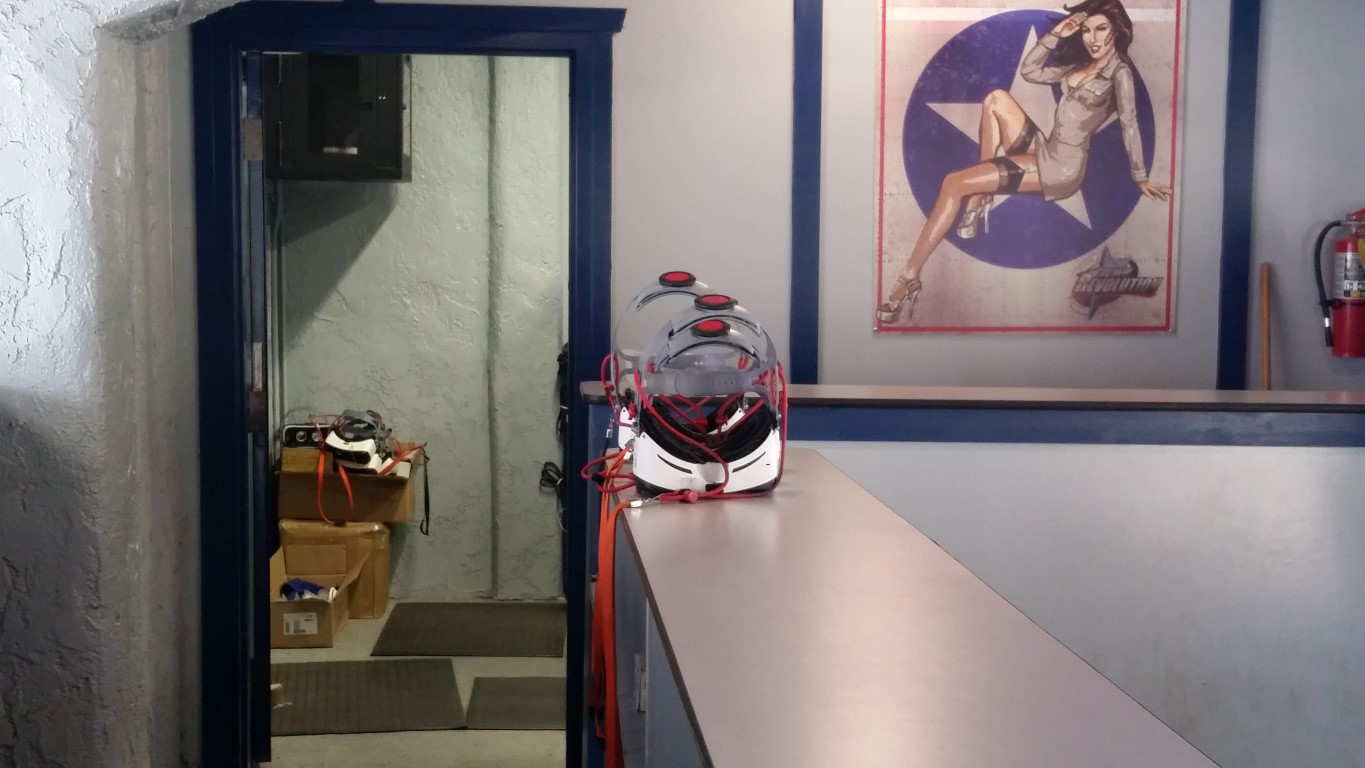 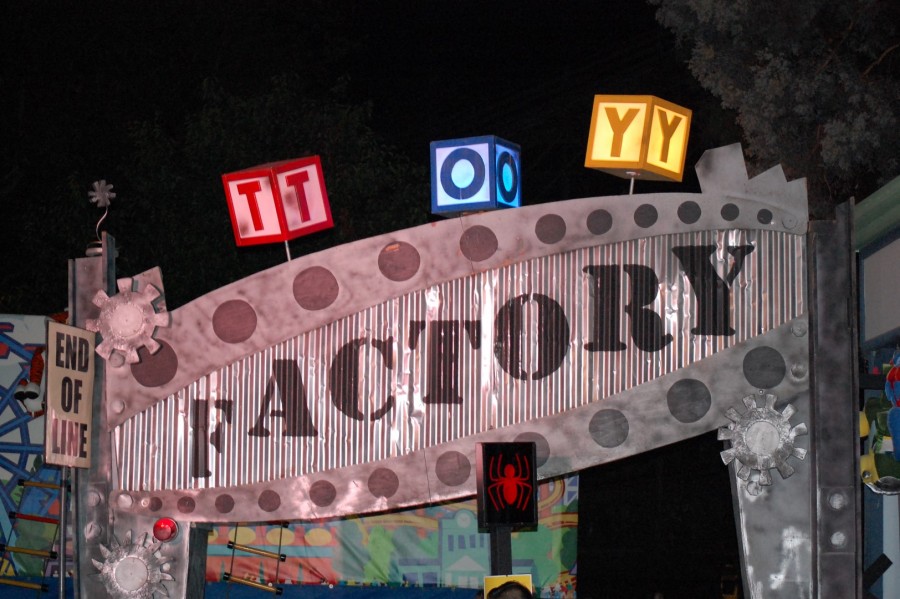 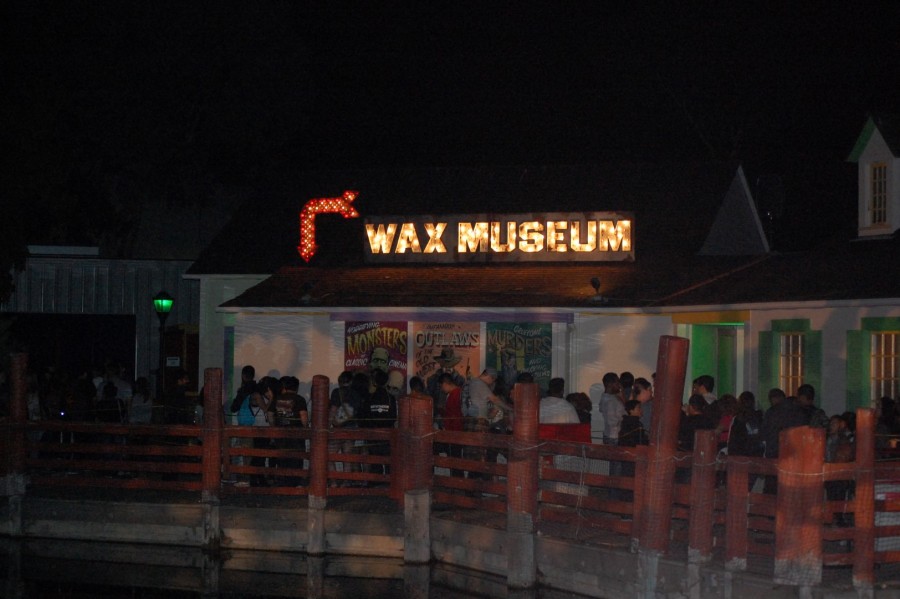 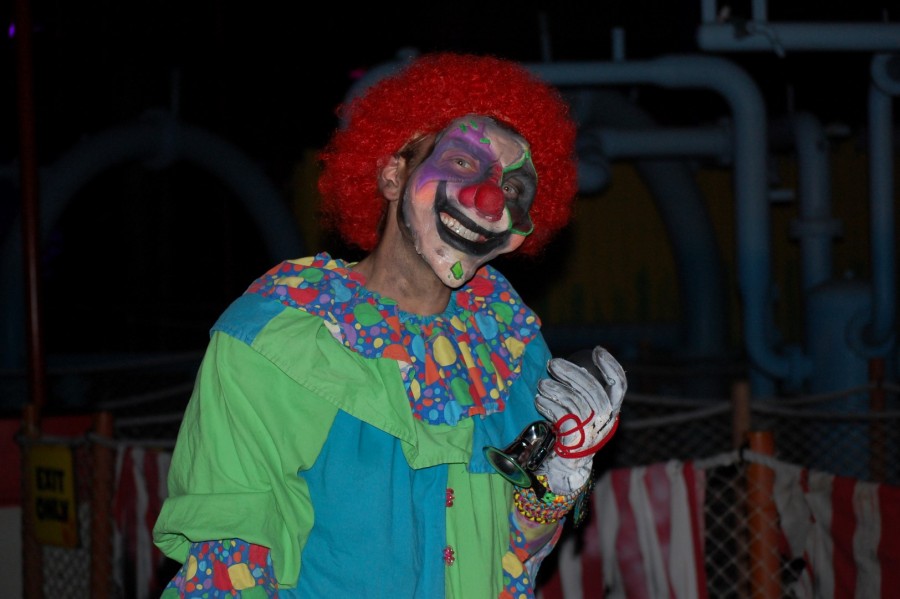 Lastly, Mirror Mirror will not be coming back this year which leads us to wonder if that will be the location for VR: 5150. Only time will tell, but that size space would certainly provide an interesting venue. 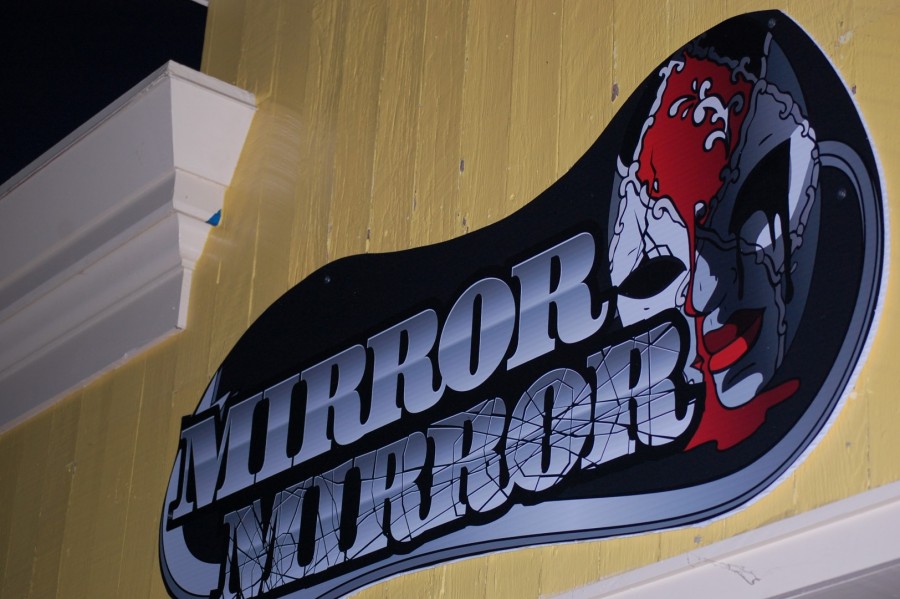 That’s all for this quick Halloween Haunt, thank you for checking it out. We’ll be at the Knott’s Scary Farm Announcement event on Thursday, so follow along on Social Media! Make sure to check out our recent California’s Great America update here, as well as our article on the new for 2016 Patriot here. So what are you most excited about for Haunt, what do you think of VR:515o, comment below and let us know!