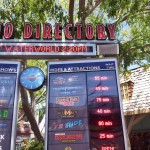 Today was the first day that Fast & Furious – Supercharged was officially opened to the public, or let’s say officially part of the Studio Tour. In addition, there’s a bunch of Wizarding World of Harry Potter development of course, with the completed Flight of the Hippogriff track, some other things around the park… and more!

Let’s start this update with some Wizarding World of Harry Potter! 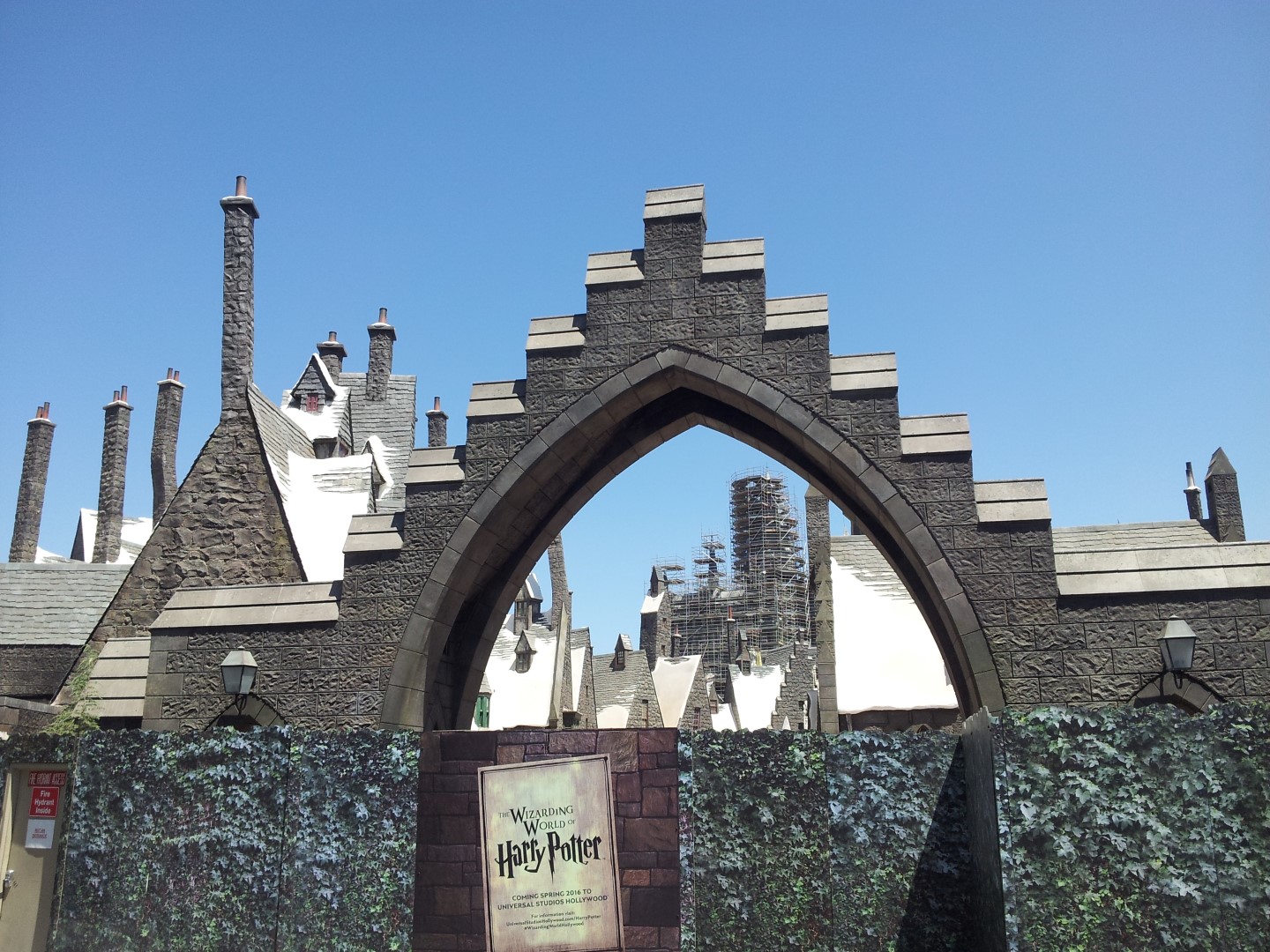 The castle is now receiving finer details, more towers are being added to the structure, and the rock work seems near-finished. 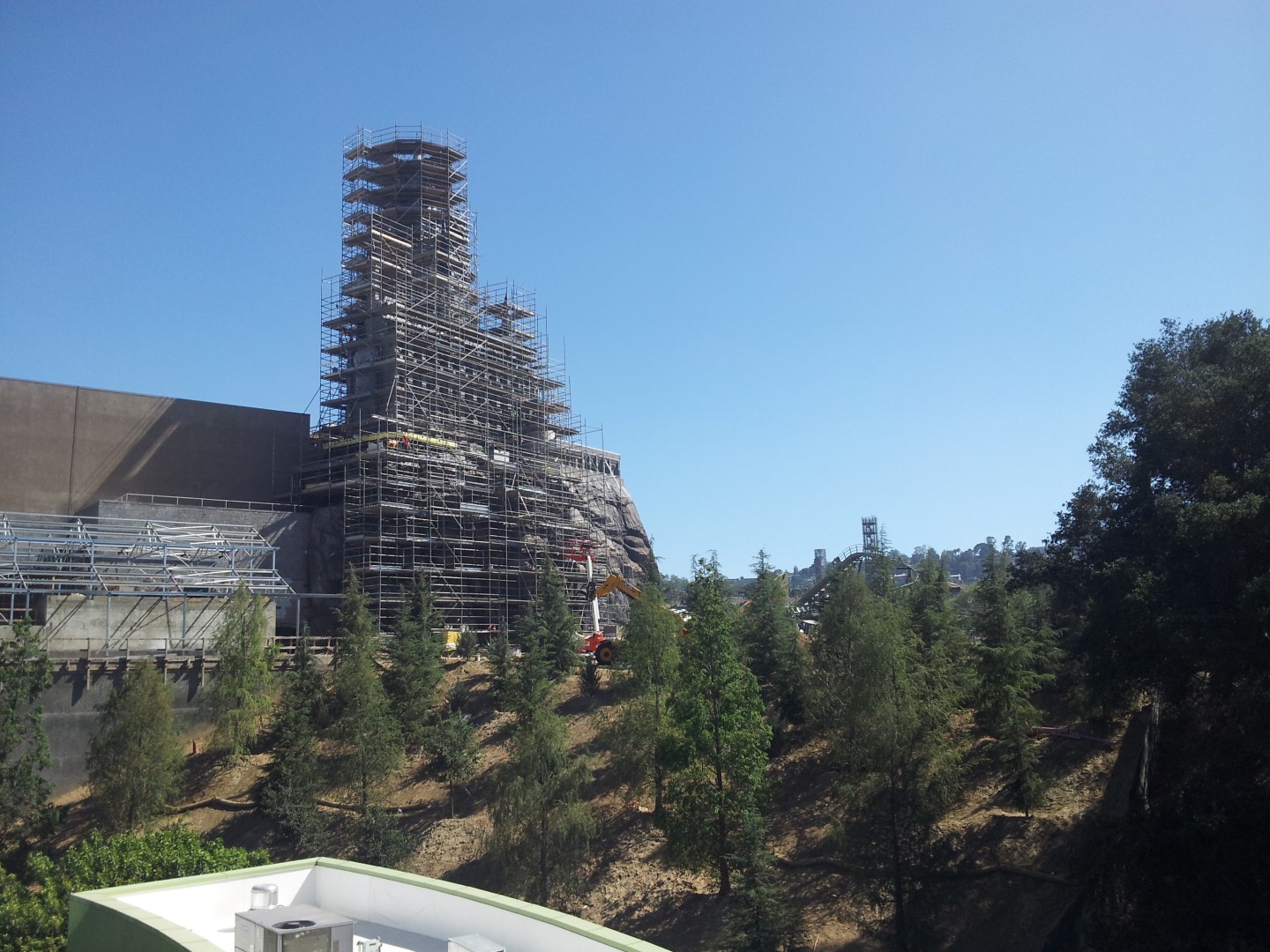 On the left side of the towers, a new building is being added, presumably it’ll soon look a lot more like part of the castle. Which possibly houses the line for the Forbidden Journey. 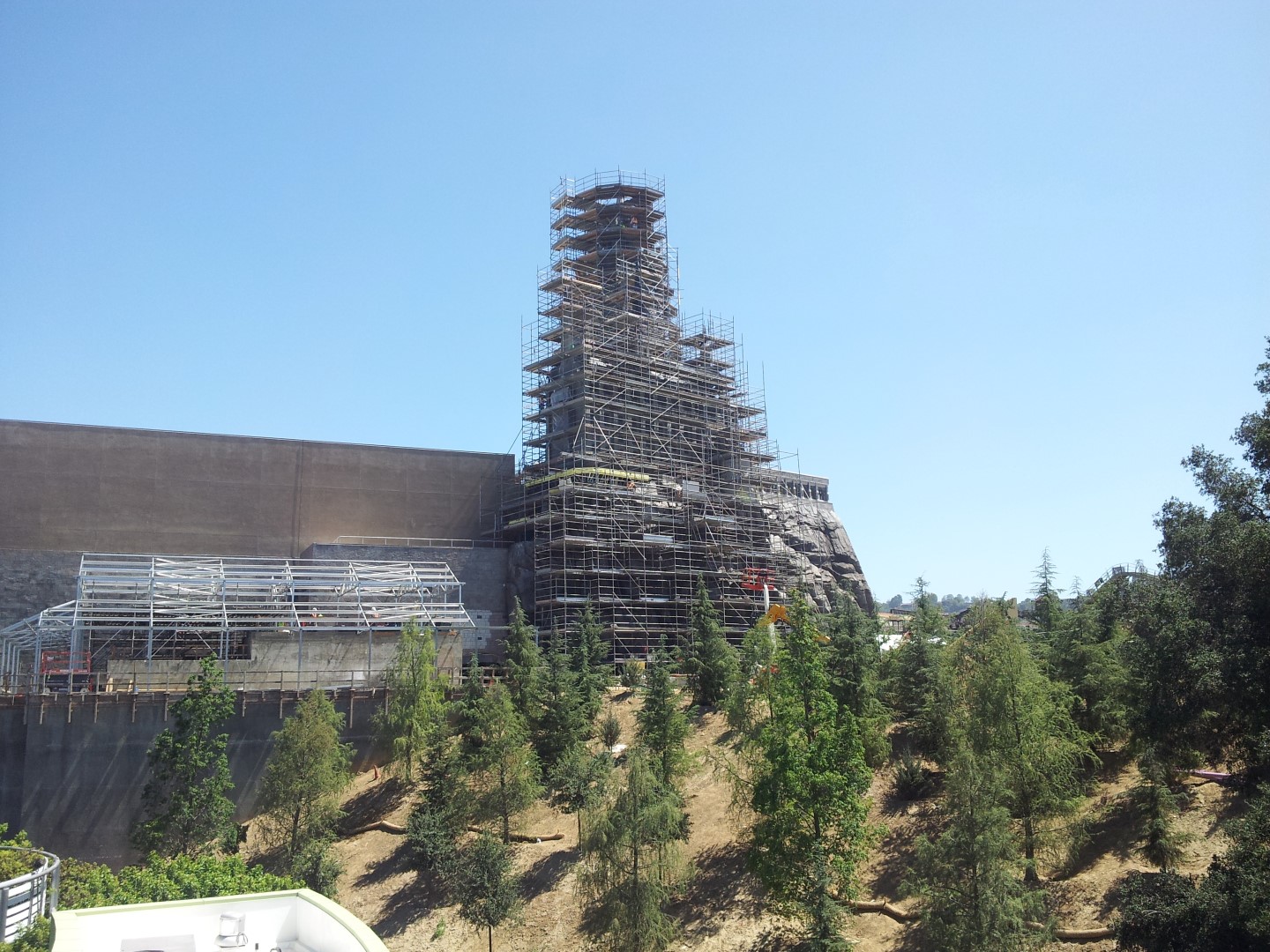 On the other side of the castle, Universal Studios Hollywood’s second coaster seems to have completely be installed, when it comes to the track of course. Not often do you see a coaster with all its track installed about a year before it’s opening. 😛 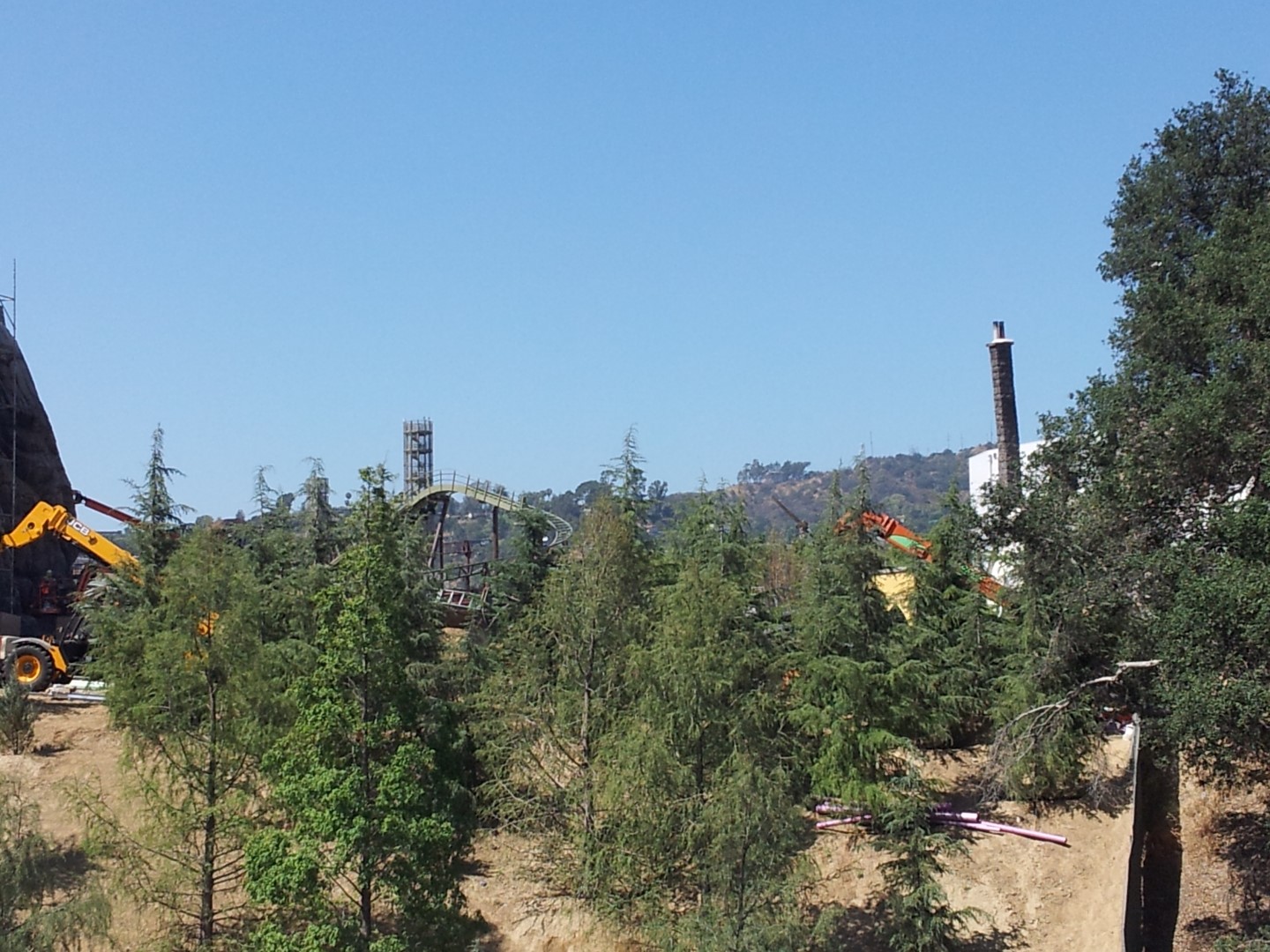 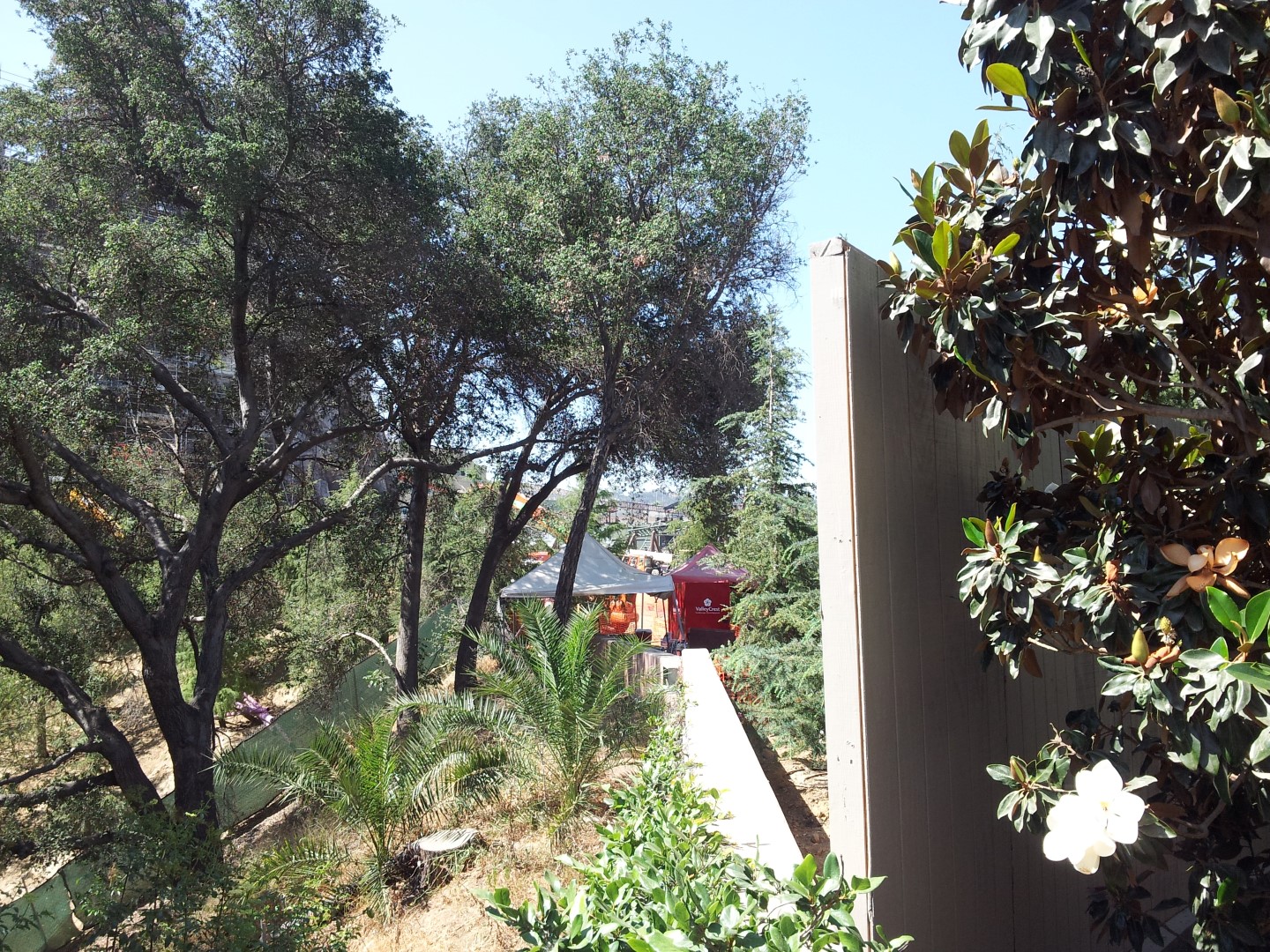 It’s not that large of a coaster, and it looks more like it may be a Gerstlauer, rather than a Vekoma Jr. When you look at the surrounding trees and buildings in Wiazarding World of Harry Potter, you’ll realize it’s quite a small ride. 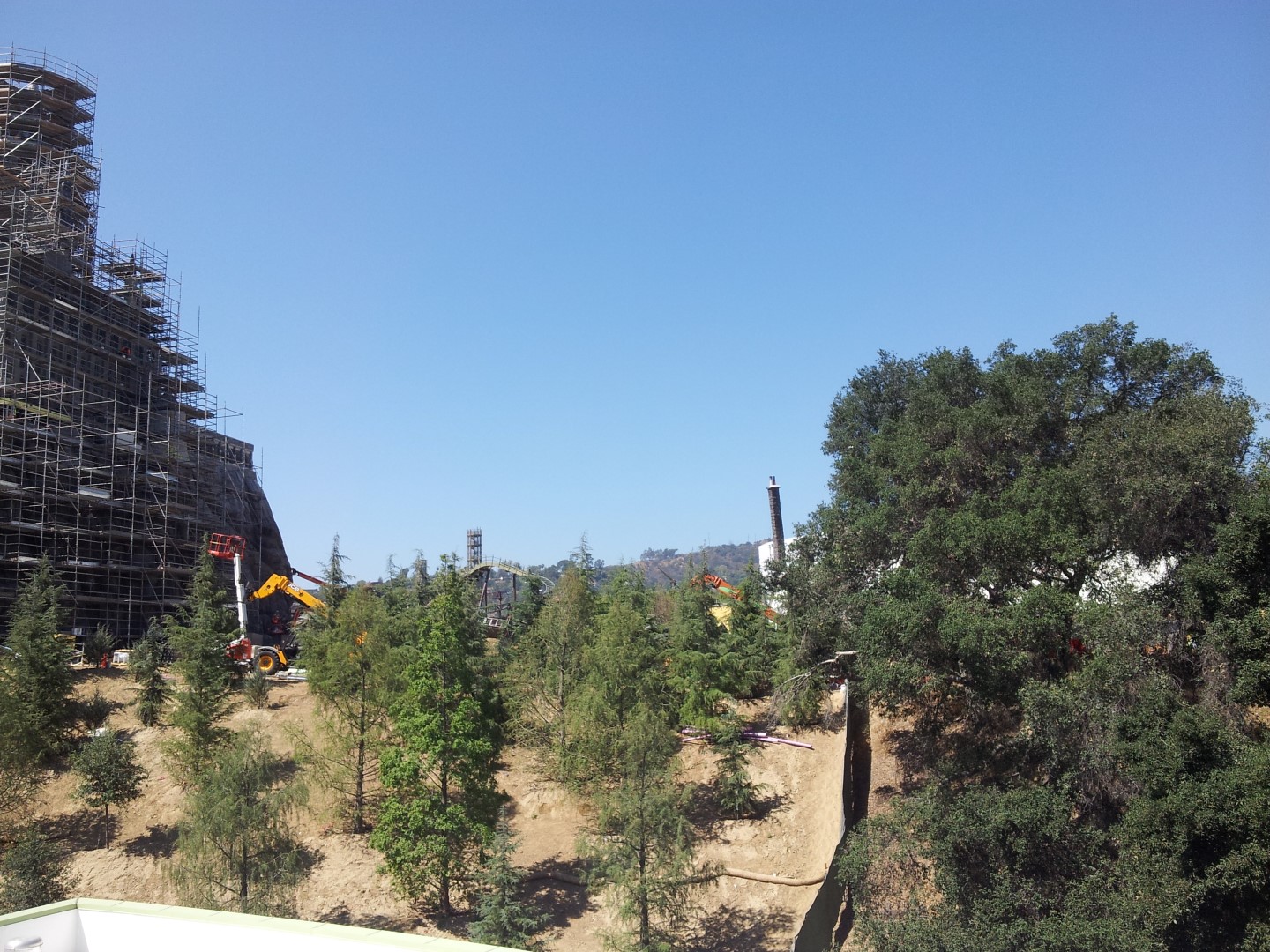 Moving to the front of the park, to the new building being constructed across from WaterWorld, where House of Horrors used to be. Likely becoming a store, the building is starting to take shape. 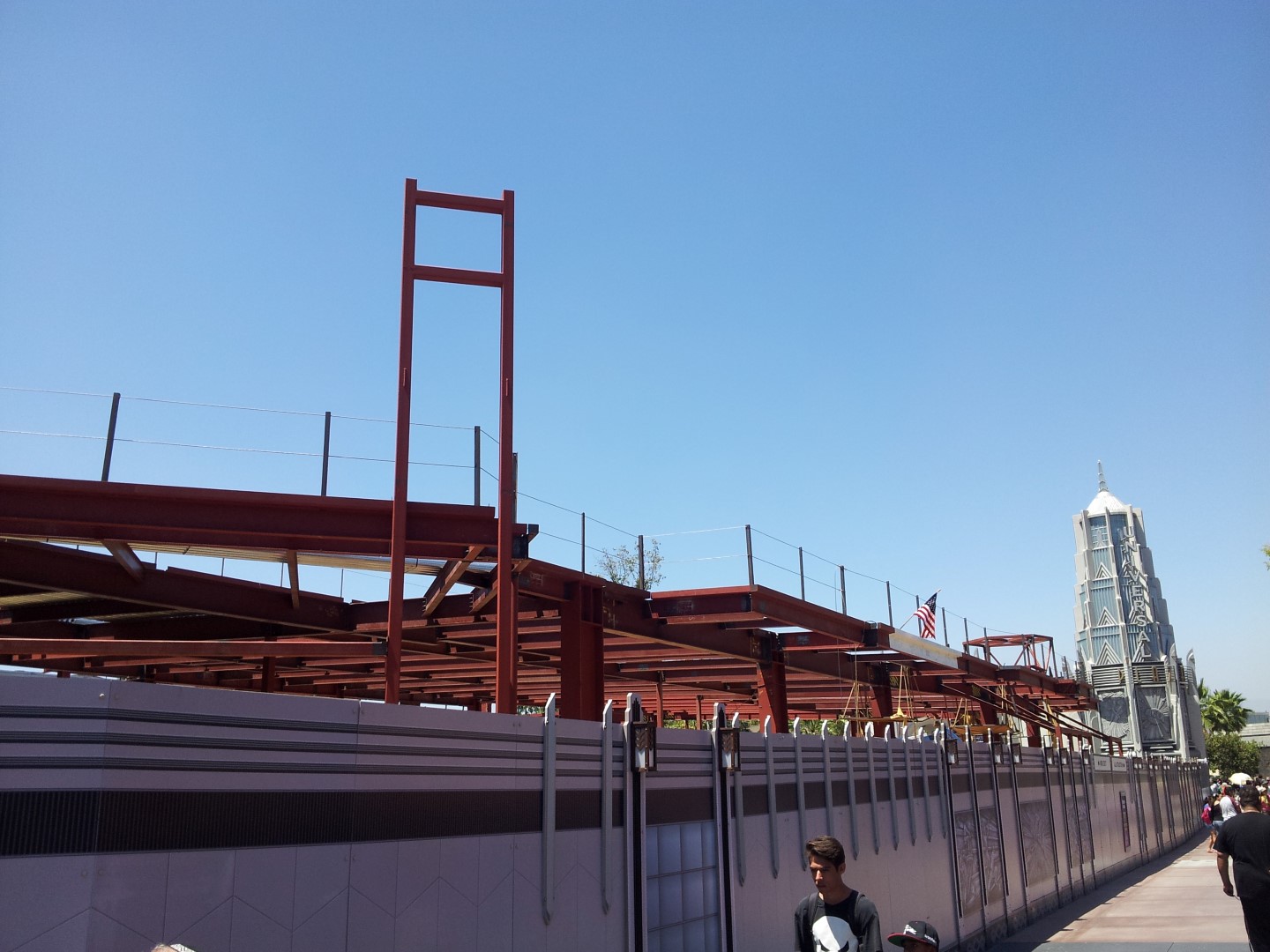 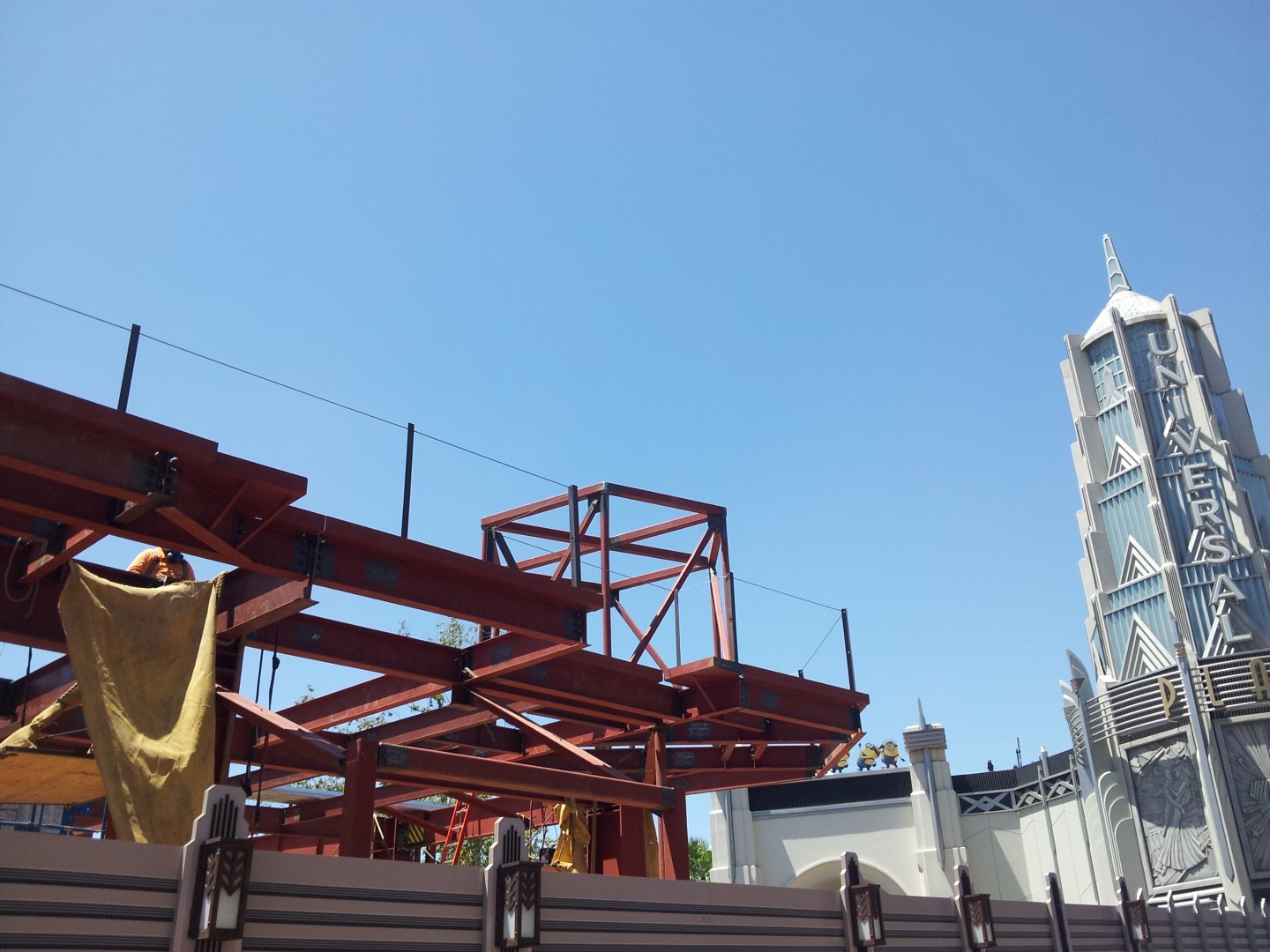 Some quick Studio Tour-ness! On one of my Studio Tour trips this day, the metro in Earthquake: The Big One didn’t work. Rather than it being stored where it usually is, it was in it’s crash position. 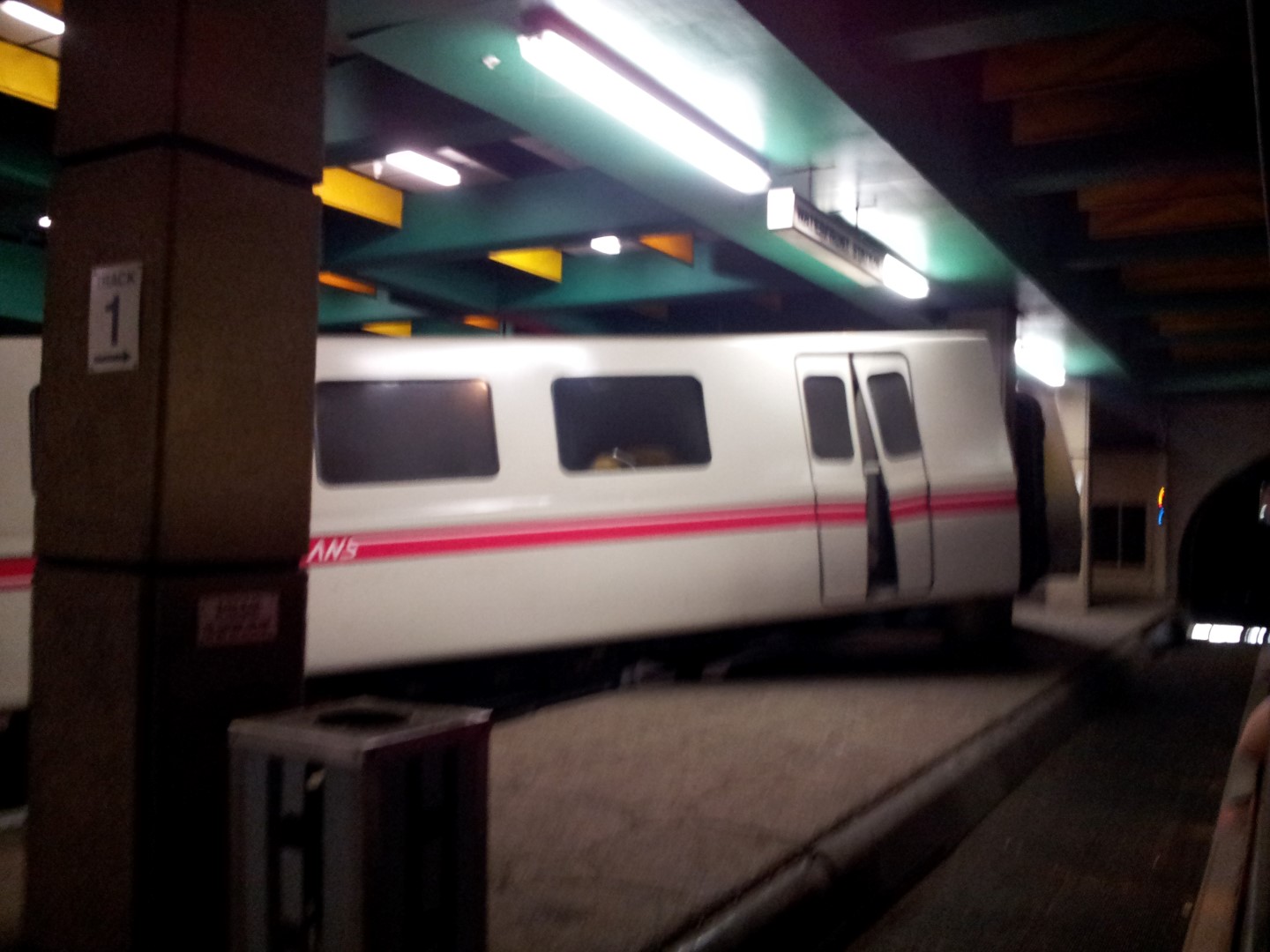 The Gyrosphere from Jurassic World has also been added to the Universal Picture Cars showcase on the Studio Tour. 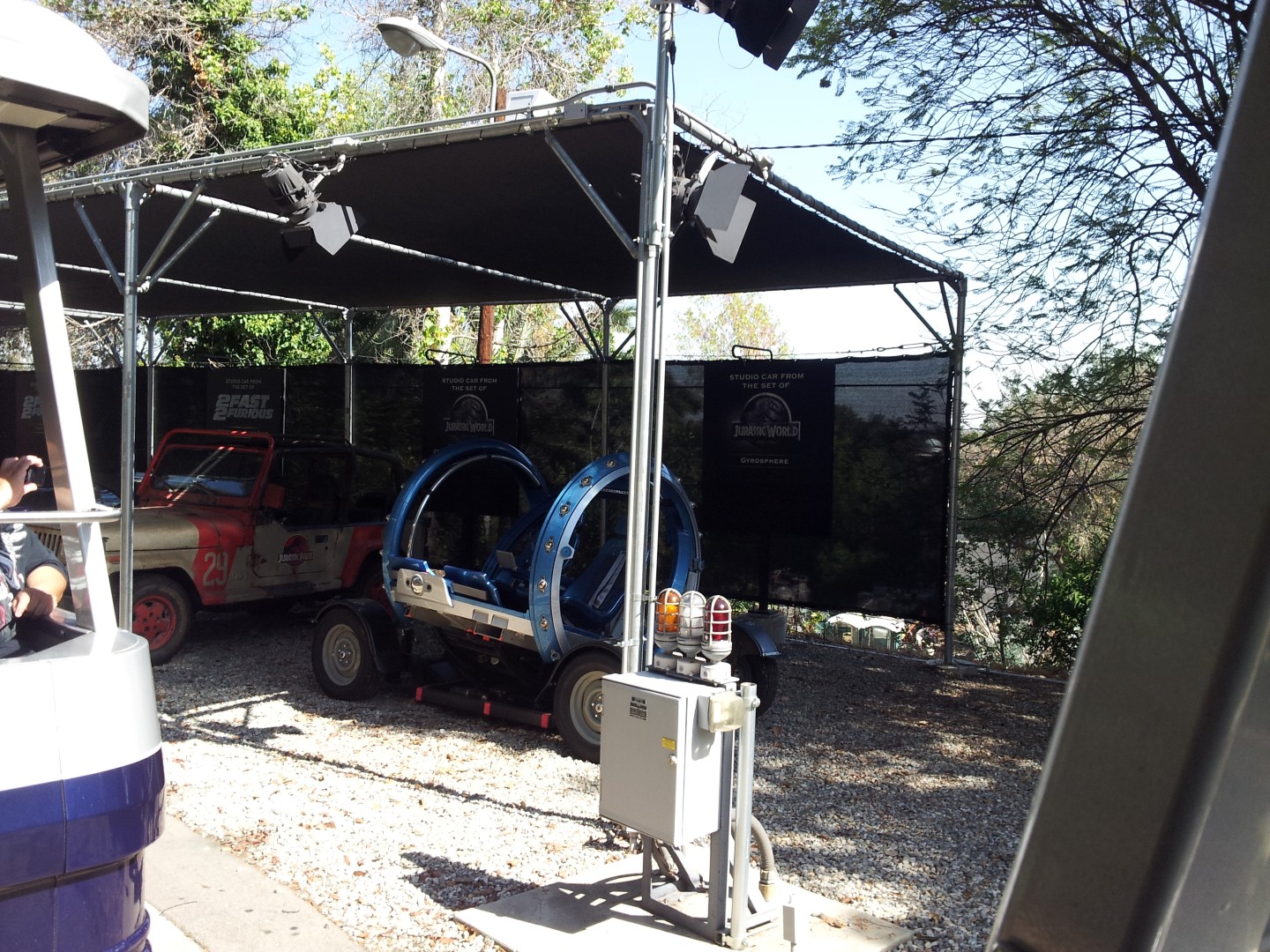 Speaking of the Studio Tour, the directories around the park no longer say King Kong 360 3D next to the Studio Tour logo, but of course the all new Fast & Furious – Supercharged that opened to the public. (yeah, wait times were very bad today). 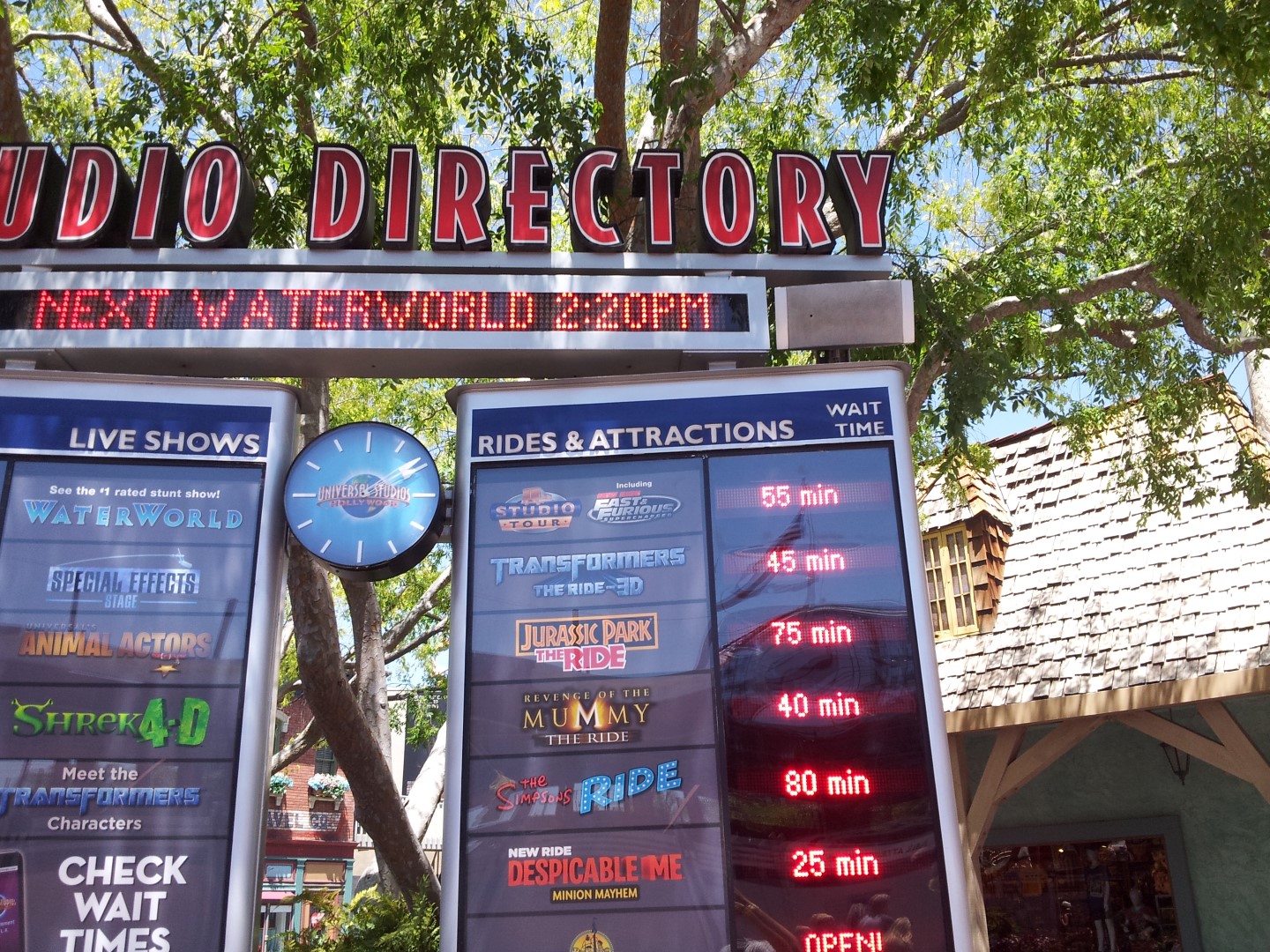 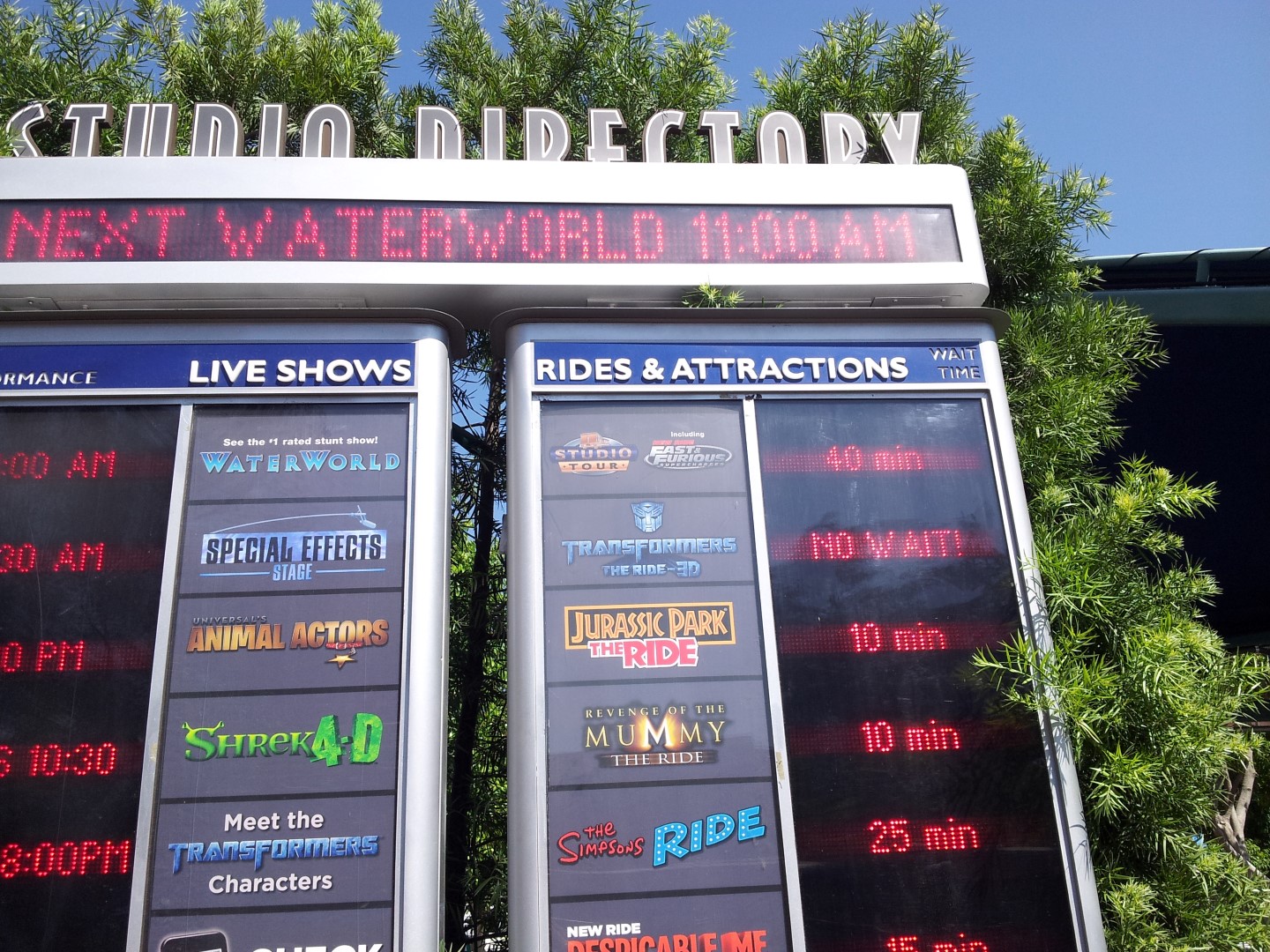 The Studio Tour boarding platform on the other hand still advertises King Kong 360 3D all over the place. 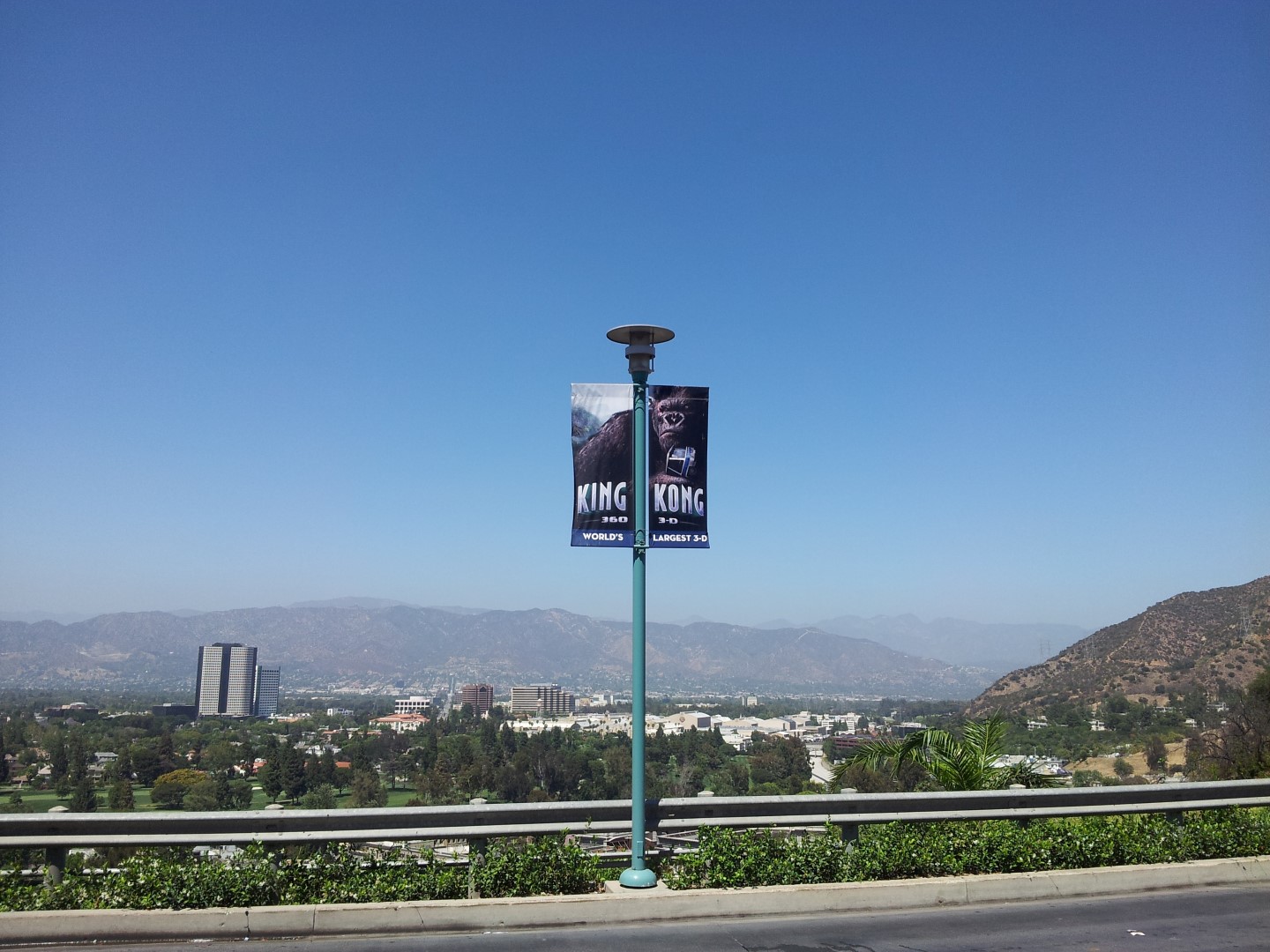 Perhaps due to the insane crowds, there were a few Universal Studios Hollywood employees around the park wearing ‘Fun Patrol’ shirts, and they were mainly there to entertain younger guests while there were long lines all over the place. 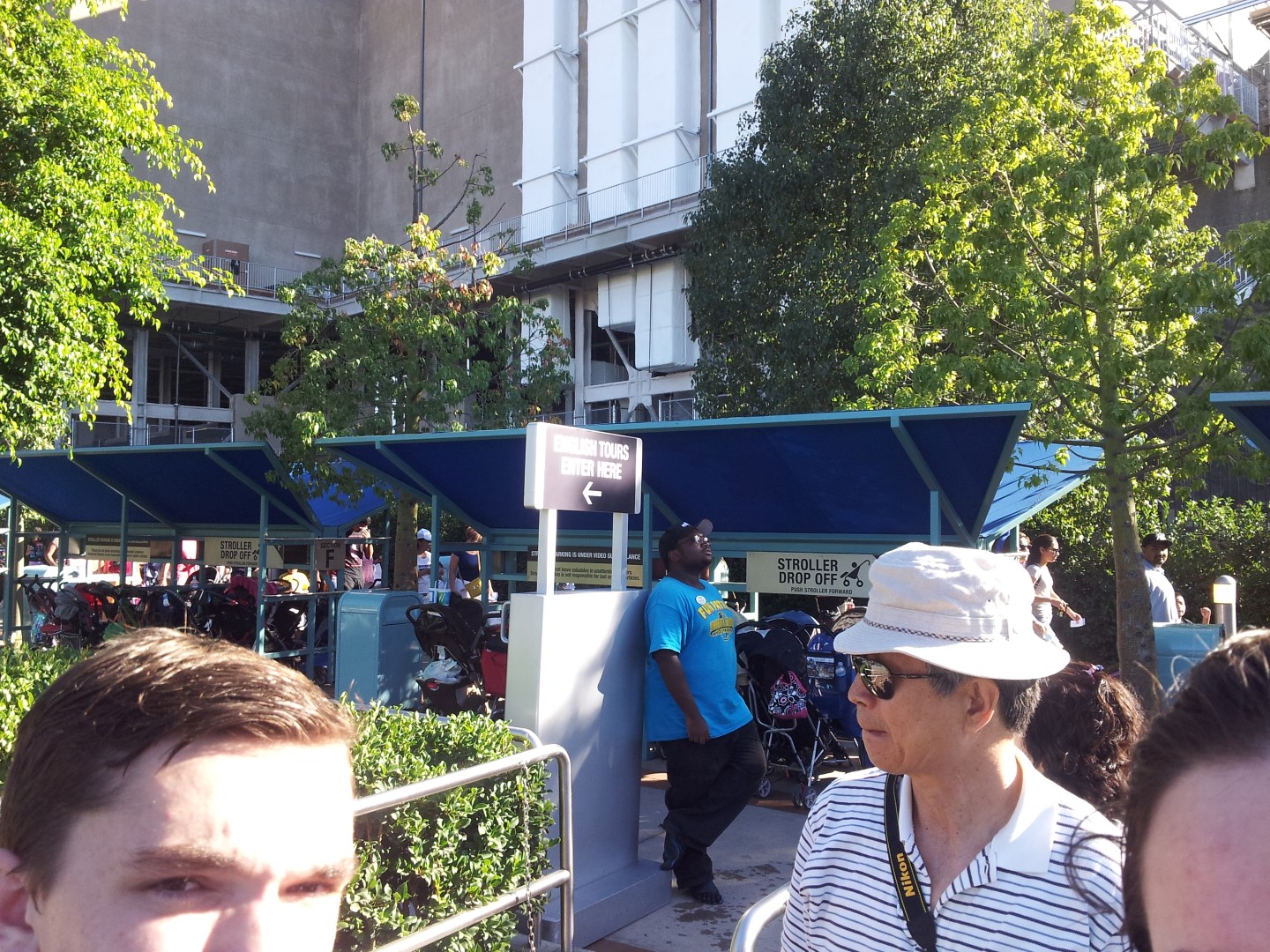 Jurassic Park- The Ride has its jets/water guns turned on for the summer season. Meaning that right before the boats hit the water 4 guns shoot a large amount of water up in the air, by the time the boat runs the splash-track, the water falls into the boat soaking riders. Which is good, because we all know this magnetically braked splashdown simply doesn’t get riders wet anymore. 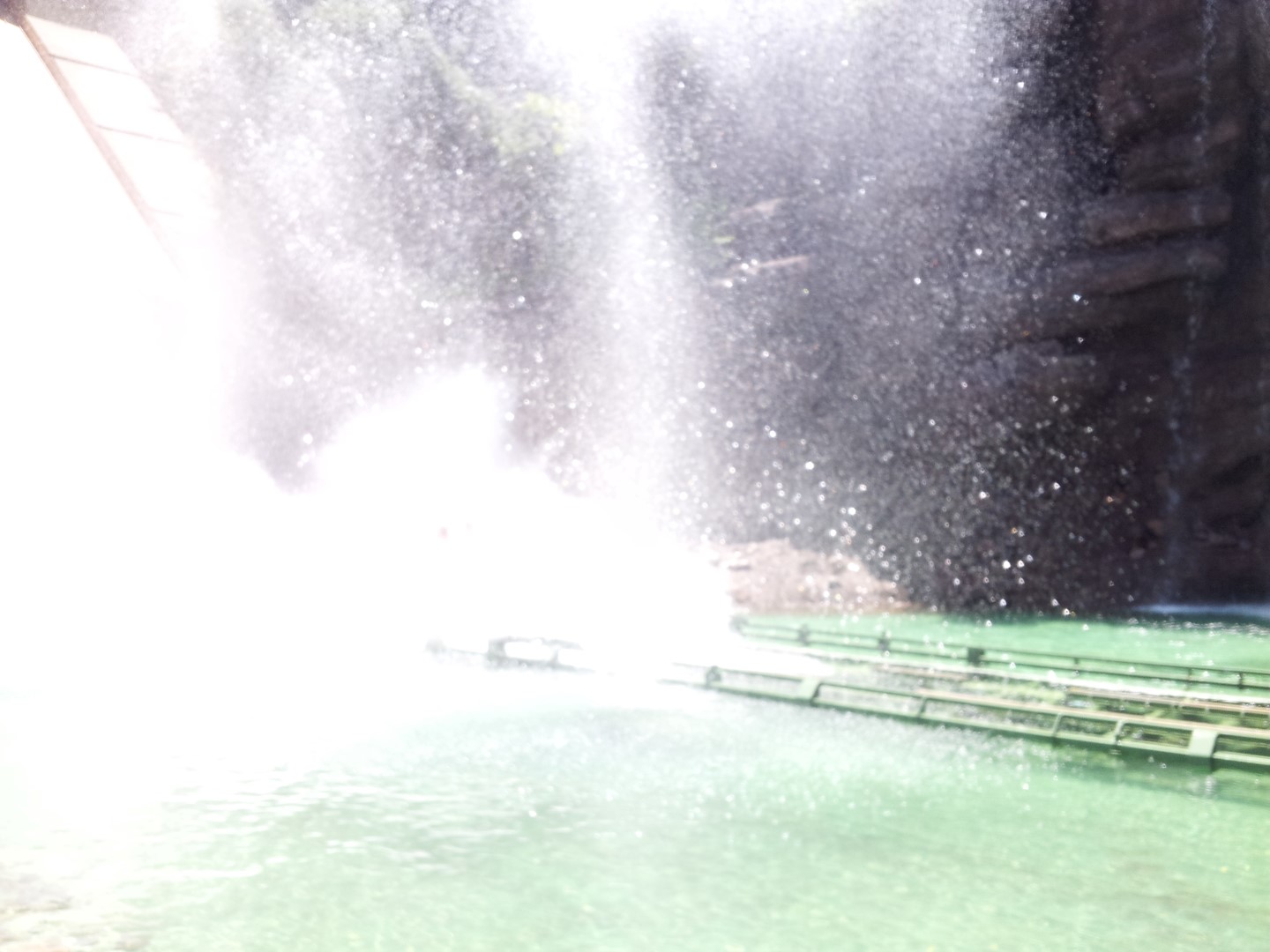 That was it for the quick Universal Studios Hollywood Update, Fast & Furious – Supercharged is now full-time part of the Studio Tour, the official red carpet event for the ride was the day before, here‘s the full report of that, and a quick review of the new attraction. 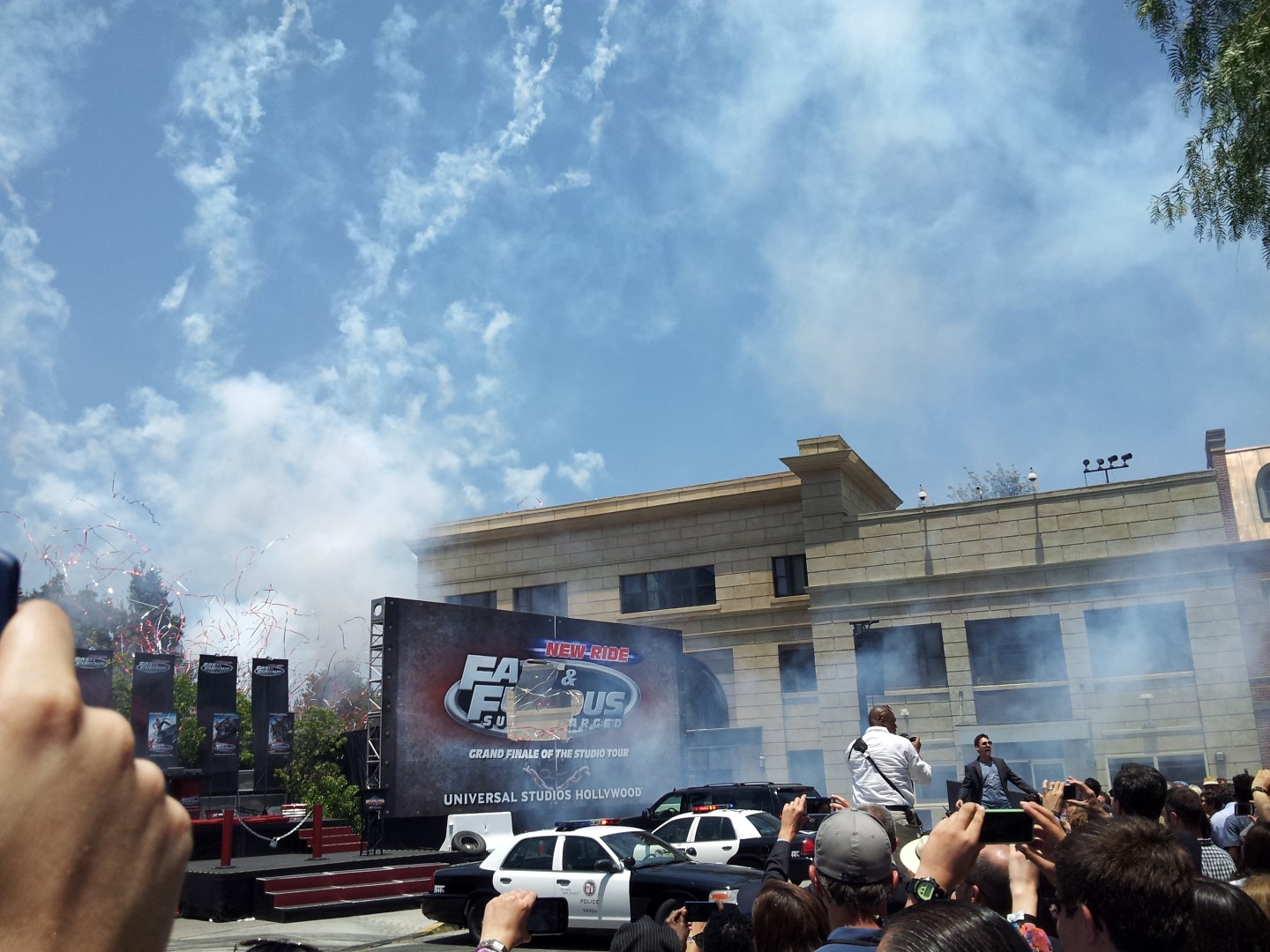