Announced last year at D23, the new TRON themed roller coaster will soon start making some visible construction progress from within the Magic Kingdom park. For starters, a new billboard teasing the attraction is now visible from Storybook Circus, just beyond the tracks of the Walt Disney World Railroad.

And speaking of the Walt Disney World Railroad, beginning in December the train will be suspending its grand circle tours of the Magic Kingdom and parking in the Main Street station. During its time there, guests will be able to get an up close look at the train and have the opportunity for some one-of-a-kind photos! 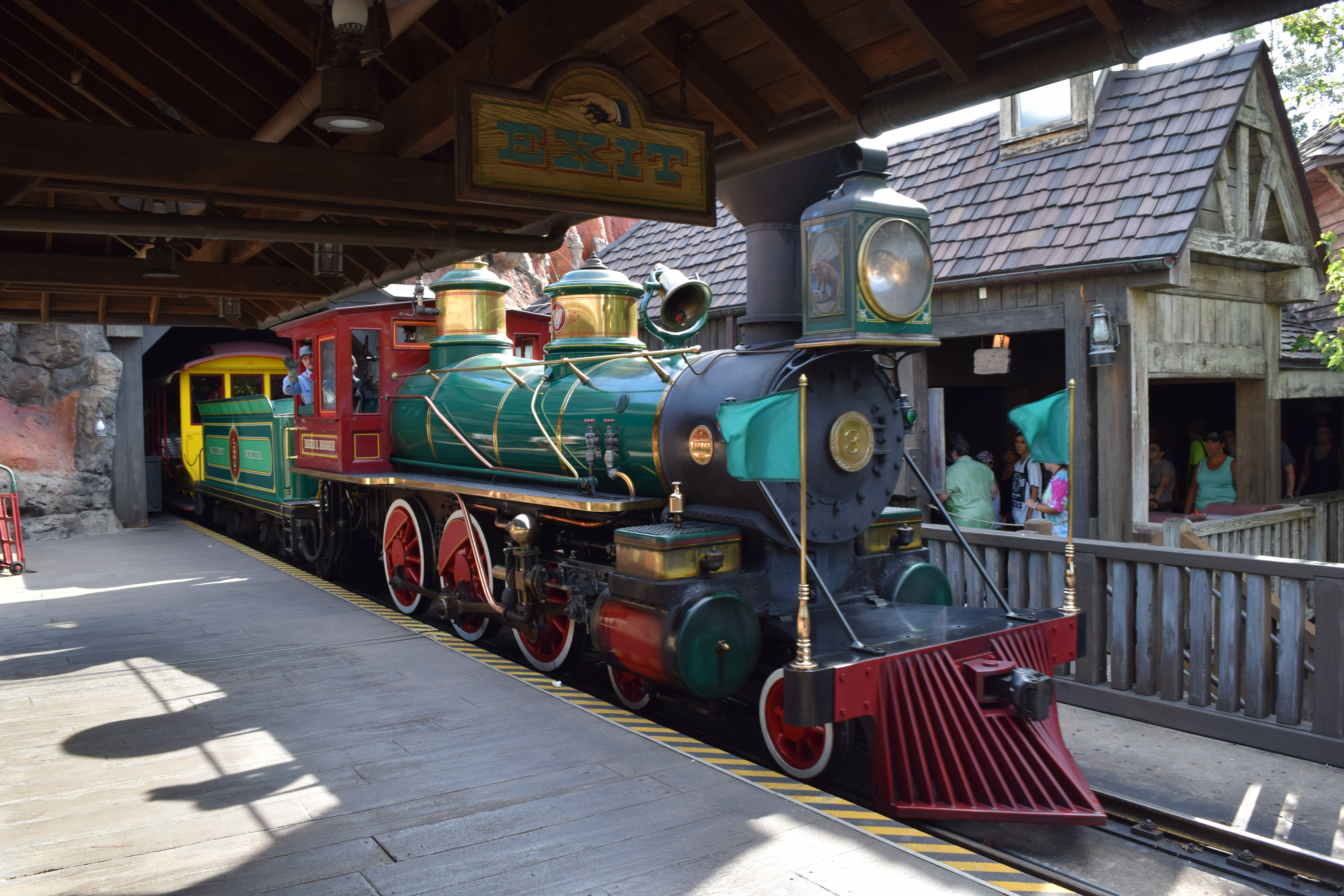 Another change guests will encounter in early 2019 is the temporary closure of the Tomorrowland Speedway. The ride will only be closed for the first part of the year, while the track is modified to make room from the new TRON coaster. It is expected to reopen in the summer of 2019. 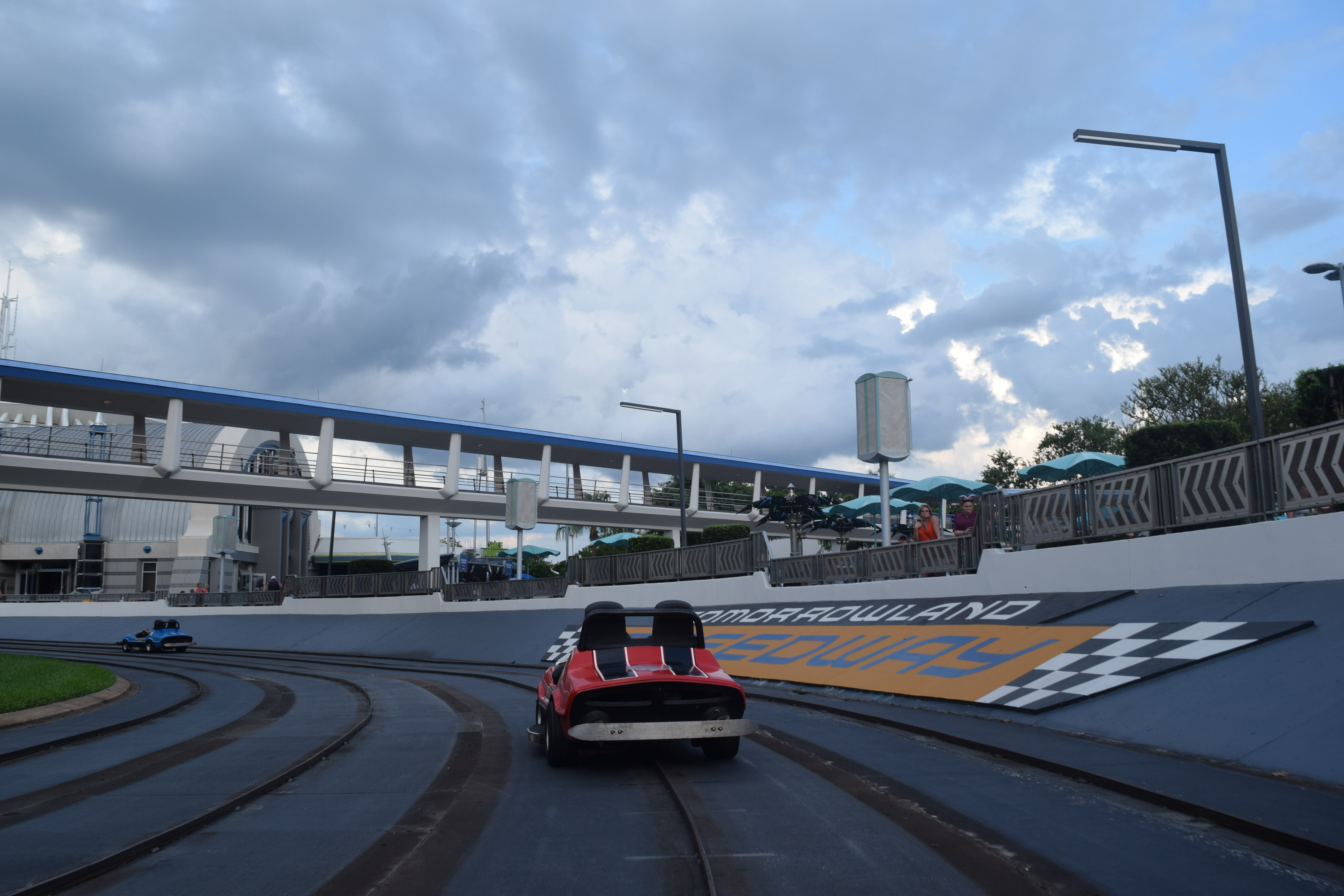 The new TRON coaster is going to be based heavily on the TRON Lightcycle Power Run at Shanghai Disneyland. Sean and Alex have ridden TRON in Shanghai and are in LOVE with the ride. More details can be found in their TRON article. 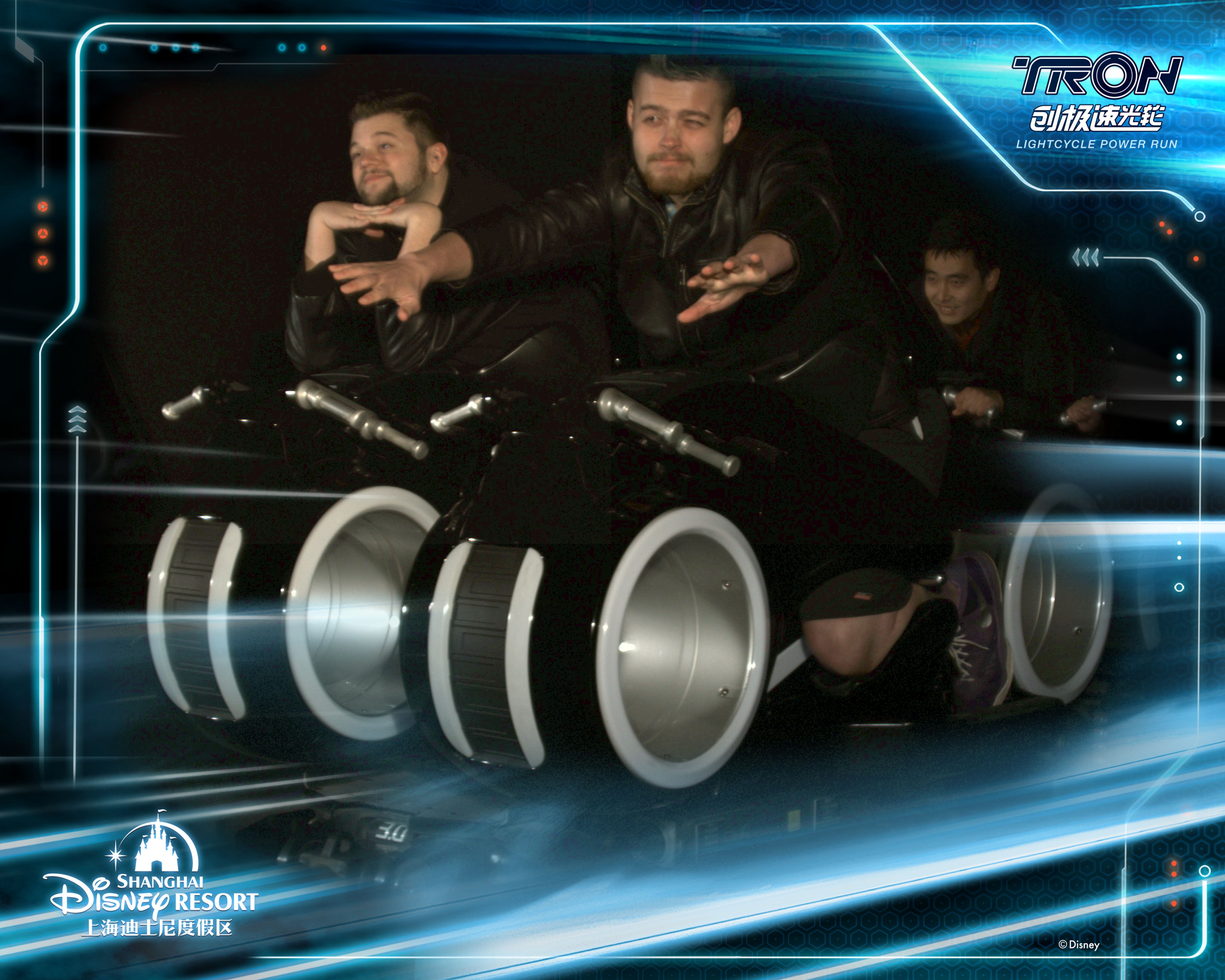 Walt Disney World has also announced that they will be making more slight changes to the surrounding Tomorrowland and its attractions. Small changes such as the interactive queue games at Space Mountain are reminding me of possible new TRON-esque theming/accents.

The Magic Kingdom TRON is currently scheduled to open in time for Walt Disney World’s 50th anniversary in 2021. We here at Florida Coaster Kings can’t wait to experience this attraction!

Take a look at the TRON: Lightcycle Power Run in Shanghai: 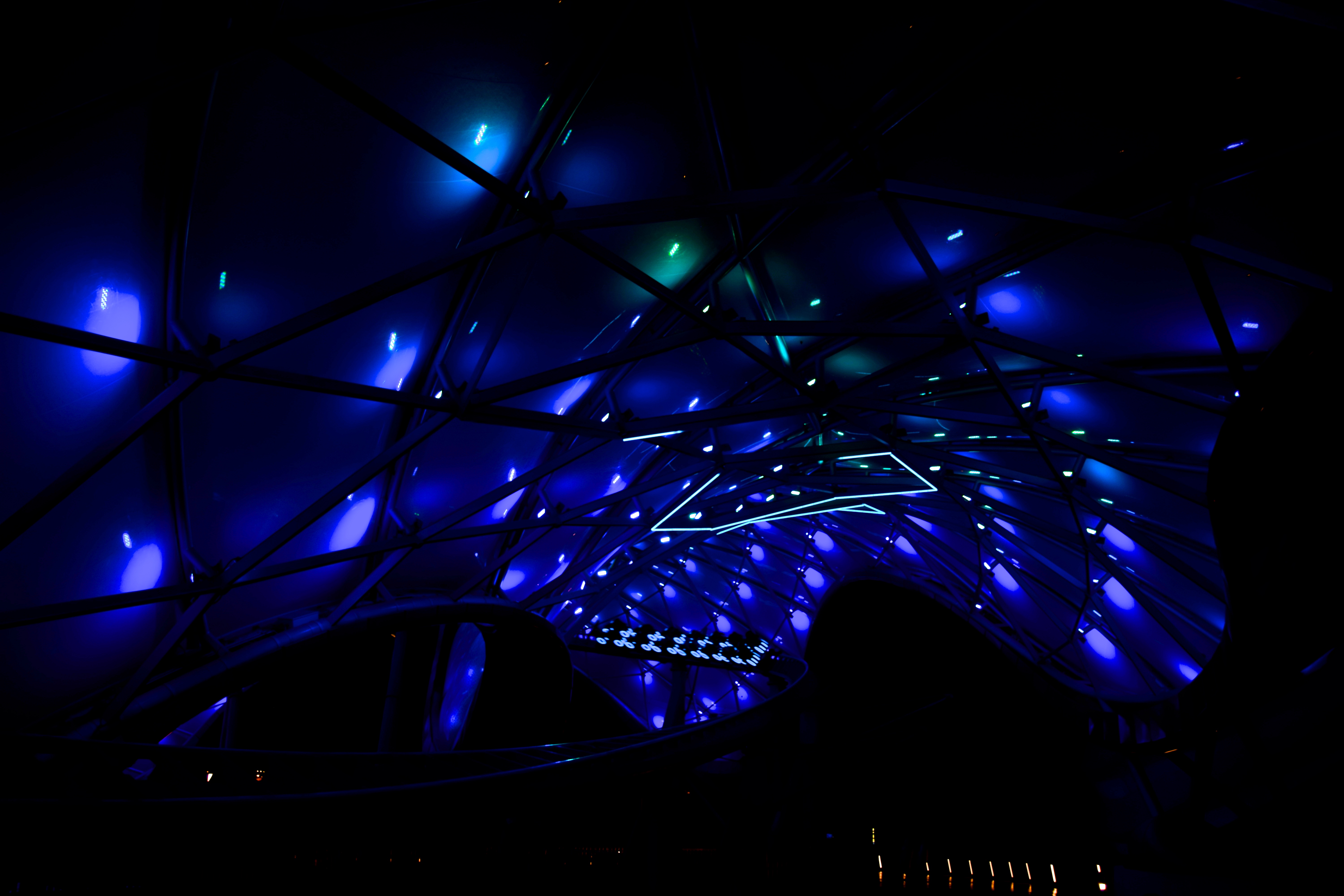 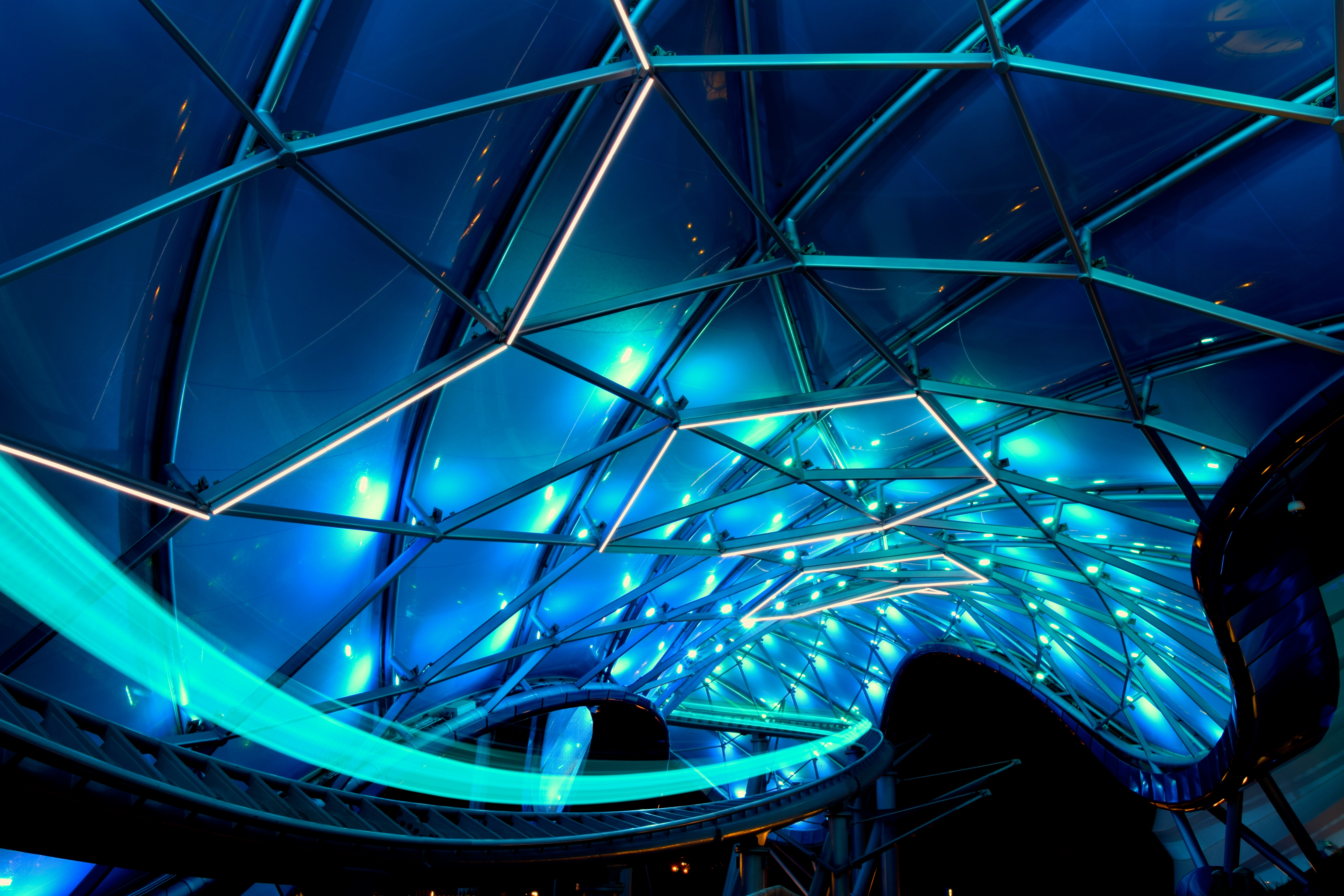 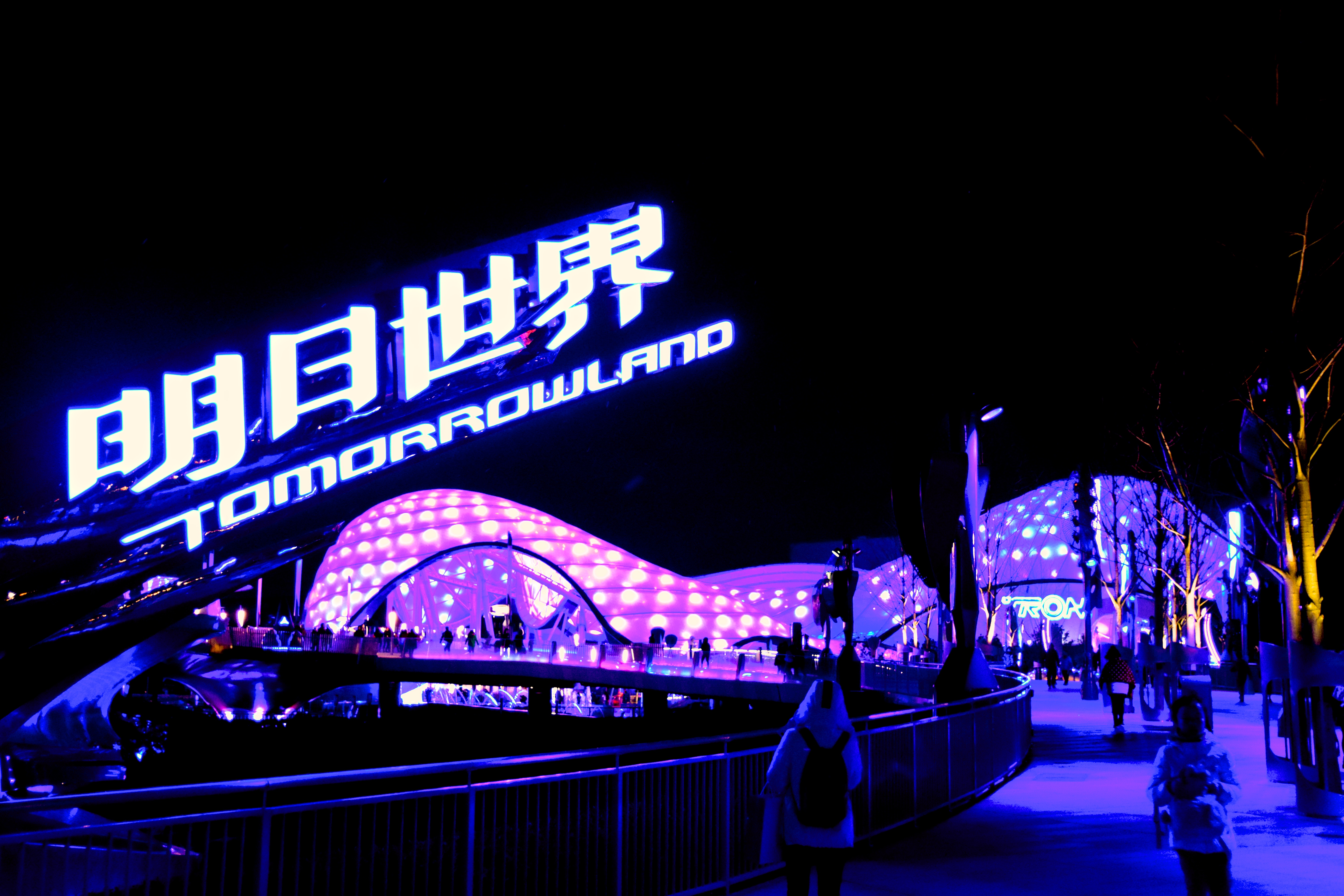 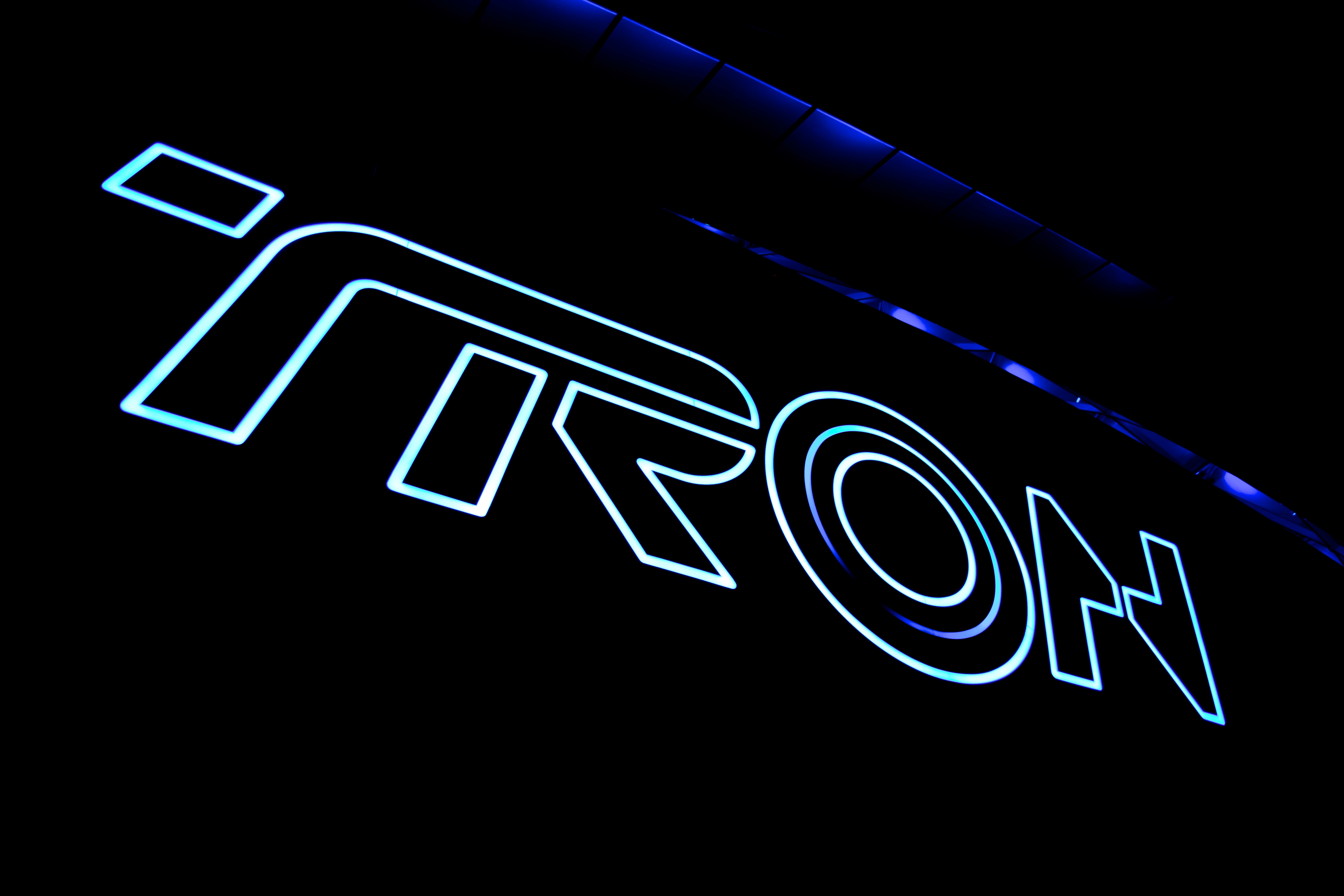 Thank you for checking out this quick bit of Walt Disney World news! We continue to expand our brand with Florida coverage, so stay tuned for lots more Florida content in the near future! Our latest: