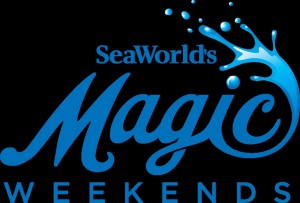 SeaWorld® San Diego’s Magic Weekends takes center stage at the park April 2–May 1, unveiling some of the most hypnotizing performances that have left children and adults awestruck for centuries!

During the April 2–3 weekend, reality TV magic star Steve Wyrick will have guests gasping in amazement with his motorcycle vanish and virtual reality sawing; notable “America’s Got Talent” standout Michael Grasso will amp the adrenaline up with his dynamic presence and unbelievable skills April 9–10; magician David Thomas will bring the “World of Magic” show and Las Vegas-style illusions to guests April 16–17; guests will not want to miss illusionist Rick Thomas’ intriguing and innovative illusions such as the slicer and “Flatin Latin” April 23–24; and magician Michael Turco, who has been featured on “Masters of Illusion,” will leave the audience captivated April 30–May 1. All shows will be performed live at SeaWorld’s Mission Bay Theater. Performance times will be listed on the park map.

“Whether it’s a simple sleight of hand or a complex illusion, we are all fascinated by magic,” said Rick Schuiteman, the park’s vice president of entertainment. “SeaWorld’s Magic Weekends will wow our guests with mind-boggling performances.”

Guests do not have to worry about blinking once and missing anything; as part of Magic Weekends, special magical performers will share their bag of tricks before shows at Shamu Stadium. Along with the element of surprise, park visitors will be treated to feats of magic throughout the day at the new Magic Stage at Explorer’s Reef™.

April 2–3: Steve Wyrick
Reality TV star Steve Wyrick achieved fame with his unforgettable magic and has headlined in some of the largest and most prestigious casinos in Las Vegas for 15 years. Wyrick has been featured in multiple shows including the “Late Show with David Letterman,” Discovery Channel’s “American Chopper” and “Science Impossible” on the History Channel.
Show highlights: Motorcycle Vanish and Virtual Reality Sawing

April 9–10: Michael Grasso
Michael Grasso’s incredible mastery of grand illusion and sleight of hand has impressed millions of people around the globe. This notable “America’s Got Talent” standout began crafting his art at the young age of 9 and was recently awarded Illusionist of the Year by the Society of American Magicians, the oldest and most prestigious magical society in the world. Grasso’s dynamic presence and unbelievable skills will leave guests in awe and wonder.
Show highlights: Pole Levitation and Excalibur

April 23–24: Rick Thomas
Magician Rick Thomas has completed five world tours in more than 50 countries. His blend of intriguing and innovative illusions is unlike any other magical entertainer. Thomas weaves magic, music, comedy and dance into a seamless spectacle. A recipient of the coveted “Magician of the Year” award by the Academy of Magical Arts and Magic, Thomas has also become the most successful show for families in the history of Las Vegas.
Show highlights: Slicer and Flatin Latin

April 30–May 1: Michael Turco
Michael Turco fell in love with the mystery of magic when he was just 5 years old. Flash forward decades later: Turco has been featured on the popular “Masters of Illusion” TV show and live tour. He has also performed at multiple well-known venues, including his headlining show, “Michael Turco’s Magic & Mayhem” at Las Vegas’ Planet Hollywood. His creative illusions make him a magical extravaganza!
Show highlights: Suspended Animation and Eclipse 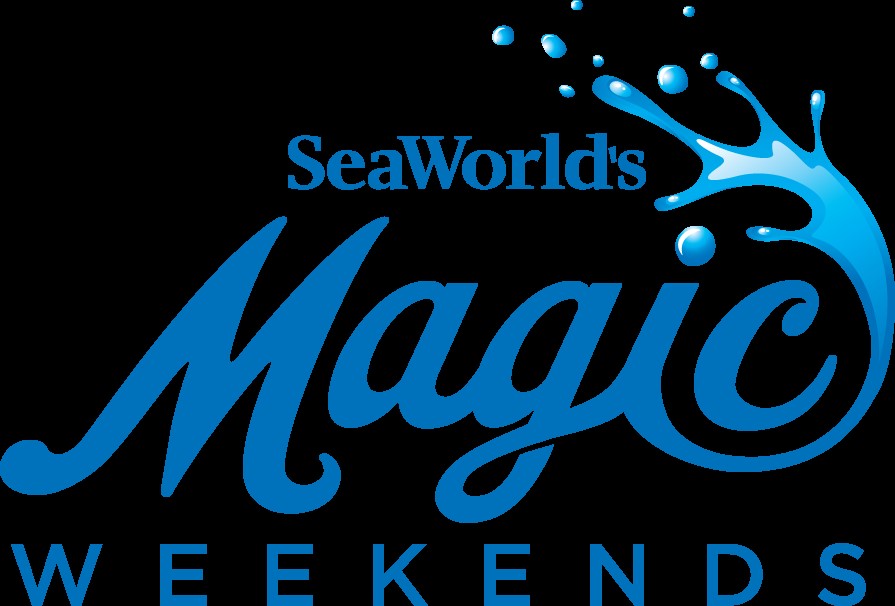