According to various Spanish news sites, the Southern European resort PortAventura World will build a new small theme park dedicated to the world of football. The project consists of three phases, an investment of 150 million euros (approx. 178 million dollars) and an exclusive agreement between the resort and La Liga brand for 15 years. The current name of the project is The Beat Challenge. 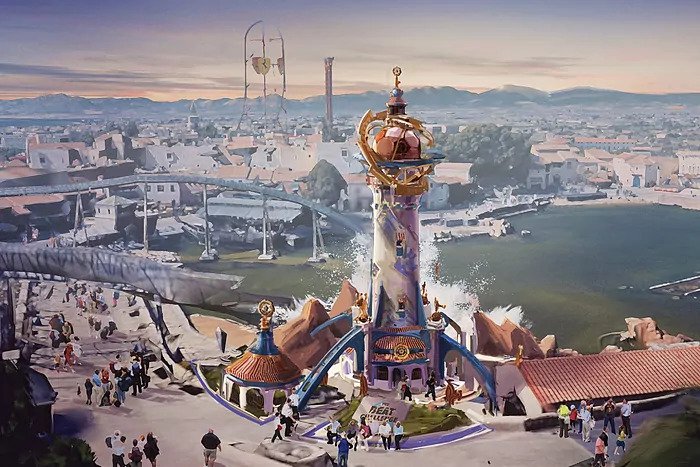 The first phase of the project will consist of a digital experience in the resort, the construction of a themed restaurant, and a store. According to the preceding concept art, these new experiences will be located in the Mediterránea themed area, in PortAventura Park. One of the buildings that would host one or more of the new experiences will be located next to the park’s lake, between Furius Baco coaster and El Port de la Drassana dock, in the current location of the remote-controlled boat game. The first phase of the project would be completed for the 2021/2022 season.

The second phase of the project will consist of a new themed attraction that will cost 40 million euros (approx. 47 million dollars). The location of this attraction is not clear at the moment, but it will be located in PortAventura Park since the new football theme park would not arrive until the third phase of the project. It seems that the attraction won’t be a roller coaster according to the statements of Óscar Mayo, La Liga‘s Director of Business and International Development, to El Mundo newspaper: «We didn’t want to do something traditional as a park with a roller coaster…». Anyway, it should be noted that this will be the most expensive attraction ever built in the Spanish resort, after the flagship B&M Hyper Coaster Shambhala (25 million euros) and the Universal Creative Walk-through attraction El Templo del Fuego (36 million euros). 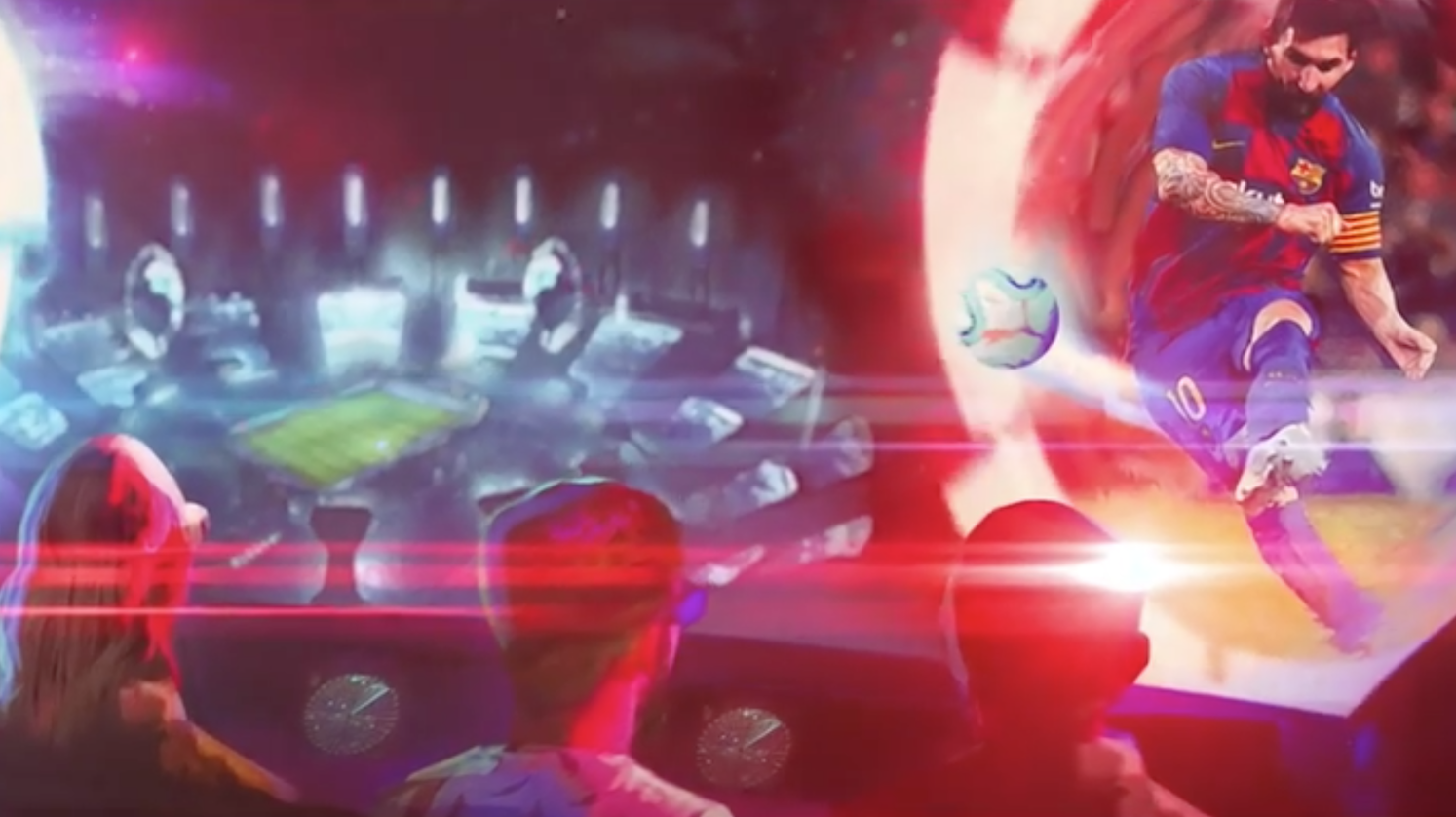 Finally, the third phase of the project will consist of the brand new theme park itself, with the investment of the remaining 100 million euros (approx. 118 million dollars). Still, it has not been specified on which land the fourth gate of the resort will be built. However, due to the available land, it seems the new experience will require new infrastructures (such as a new entrance or new ticket booths for the new park). According to the project investment, we can expect a similar park to Ferrari Land in terms of the size (70.000 m² / approx. 750.000 ft²). At the moment no more information is known about the new park, as it is just in the conceptualization process. 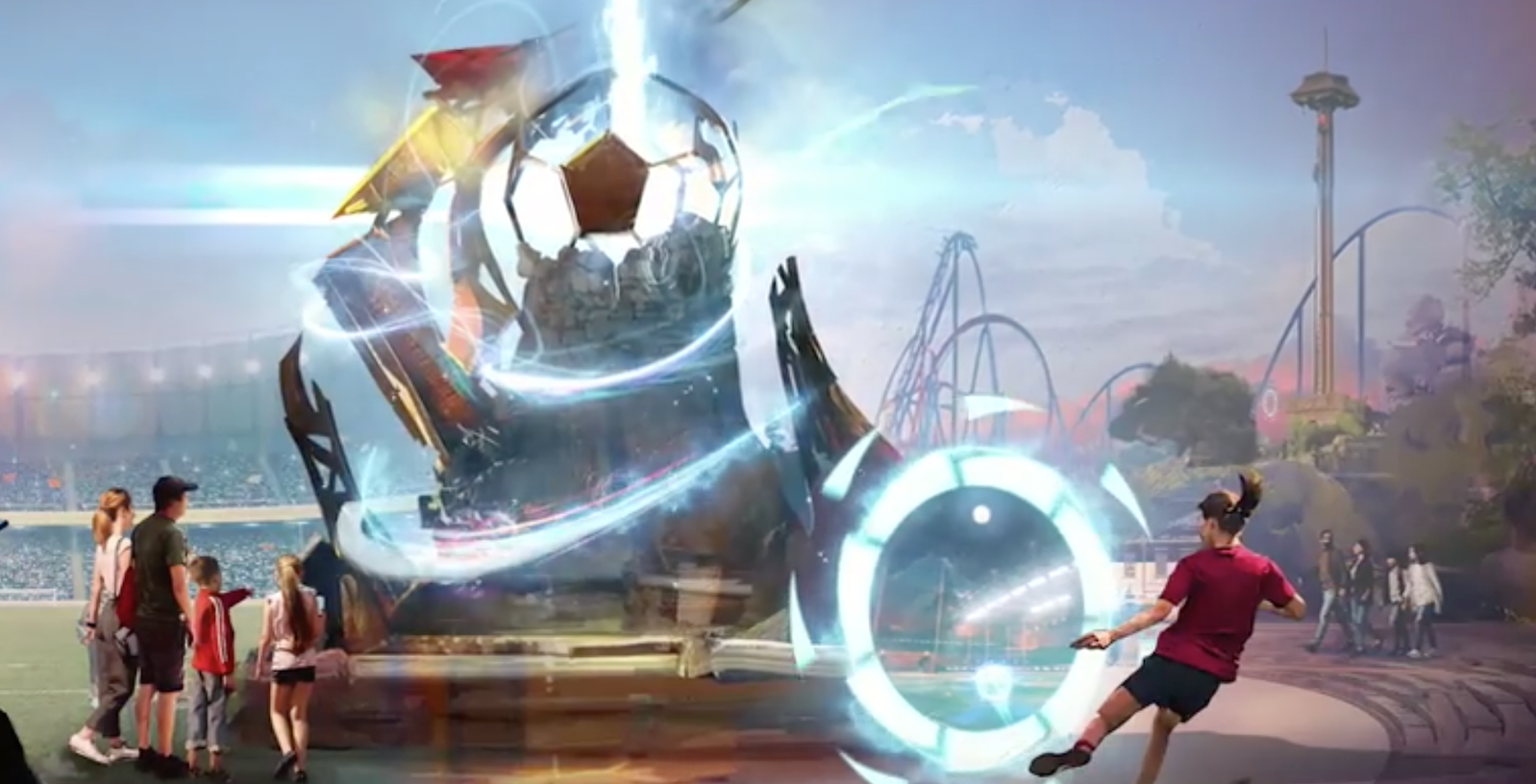