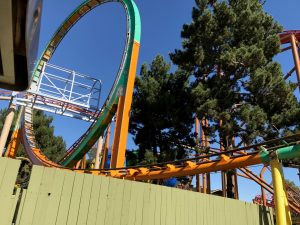 Last week it looked an awful lot like Montezooma’s Revenge would be repainted to the old Gold it originally opened with. This week we made the discovery that that’s NOT the case. The ride is currently being painted Orange. A big thanks to a reader who snapped the following pictures for us, Nathan Lamoreaux! Take a look:

As shown in last week’s update, the back-end spike of the ride is still gold/yellow. 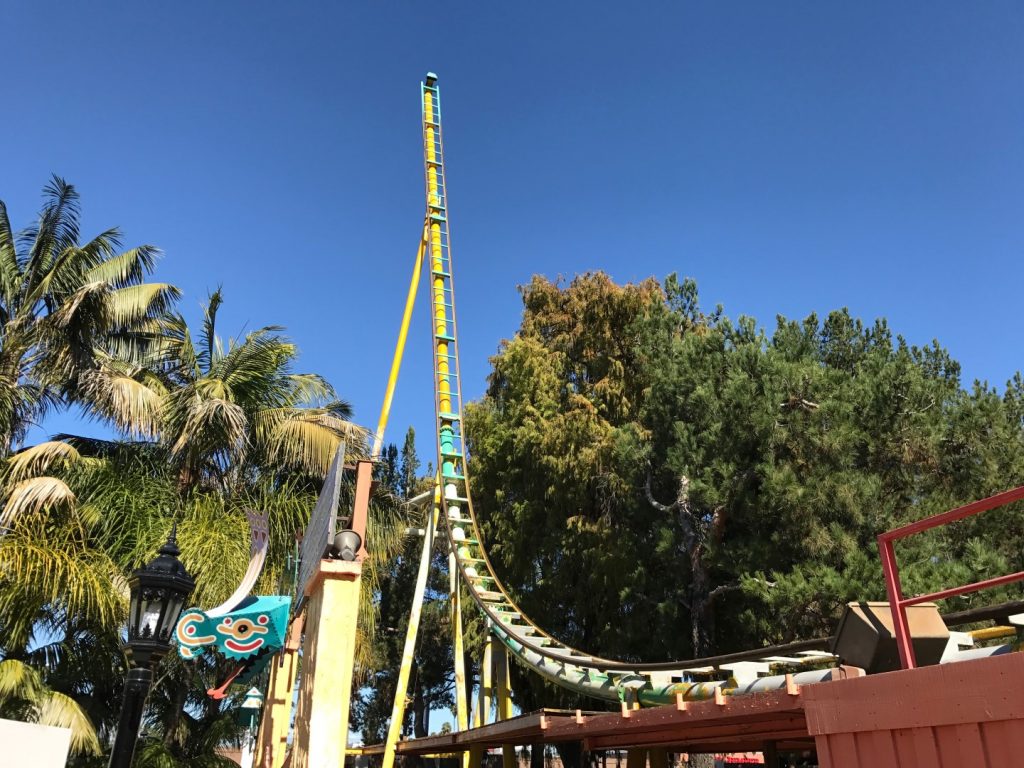 Which looked great, in my opinion. 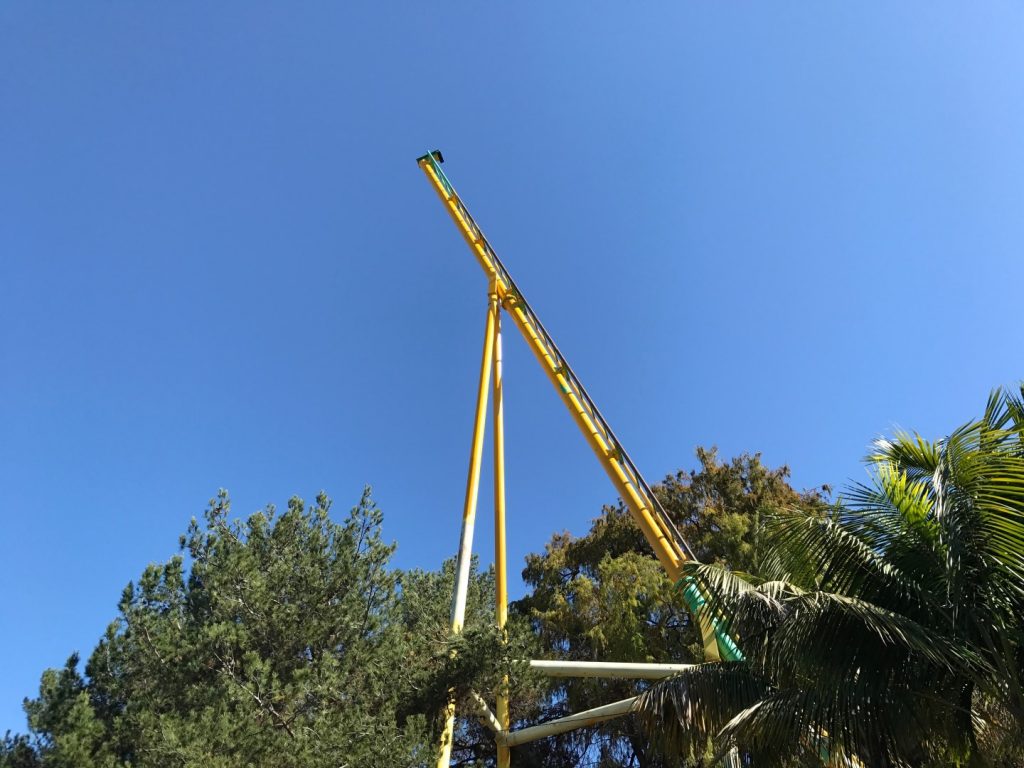 But today’s discovery shows us that the ride is actually going to be… ORANGE! 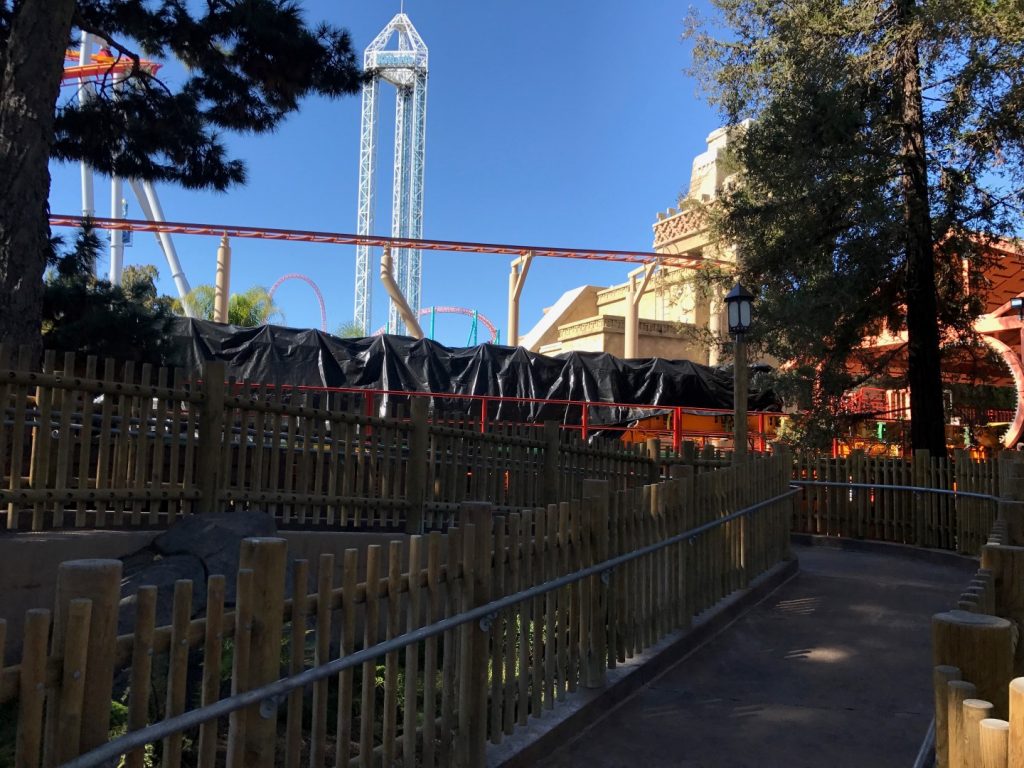 The brakes on the back-end of the ride have already been painted orange. 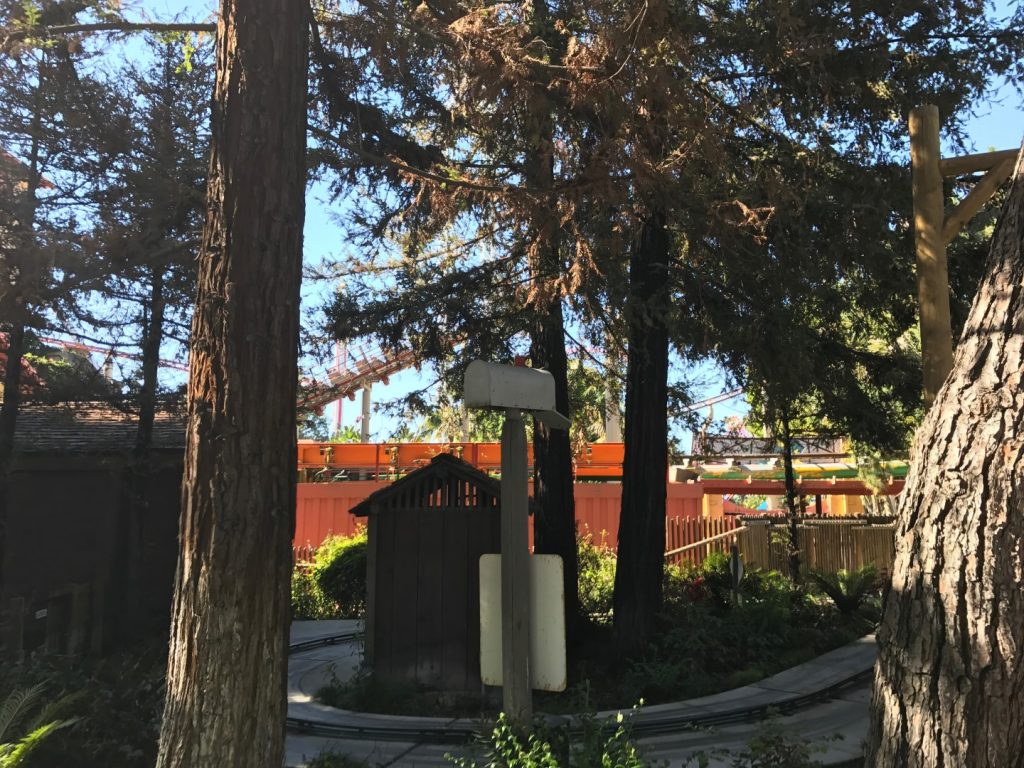 The brakes on the launch track are being painted orange as well. 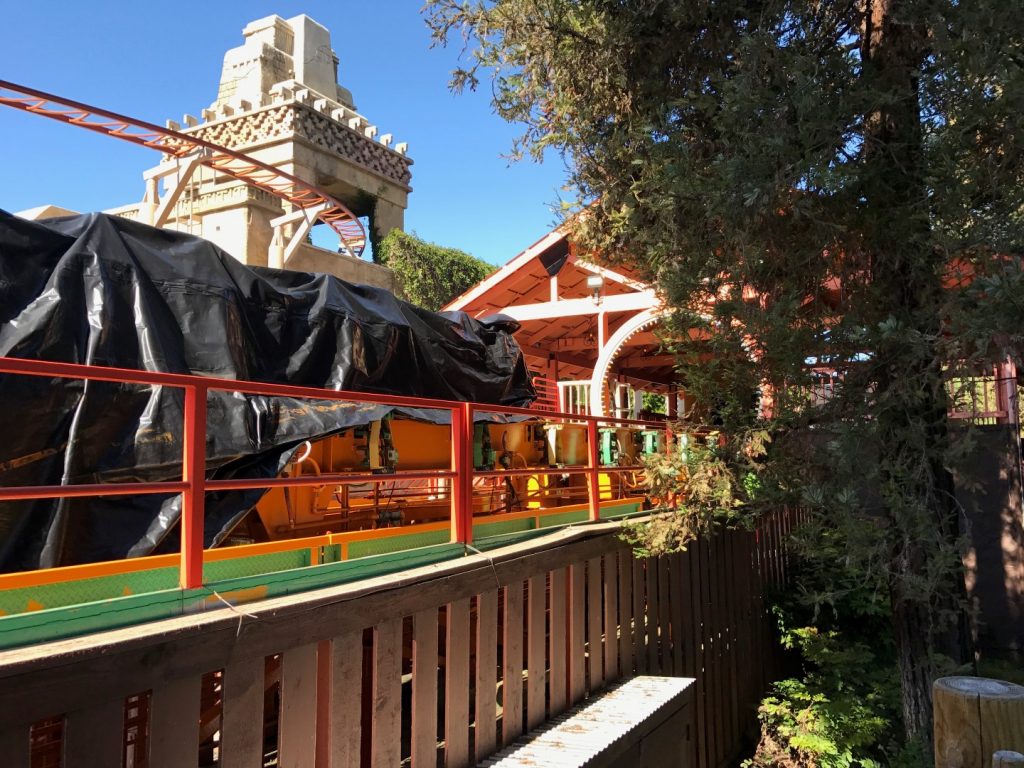 Which gives us a good look at the fully orange launch track on Montezooma’s Revenge. 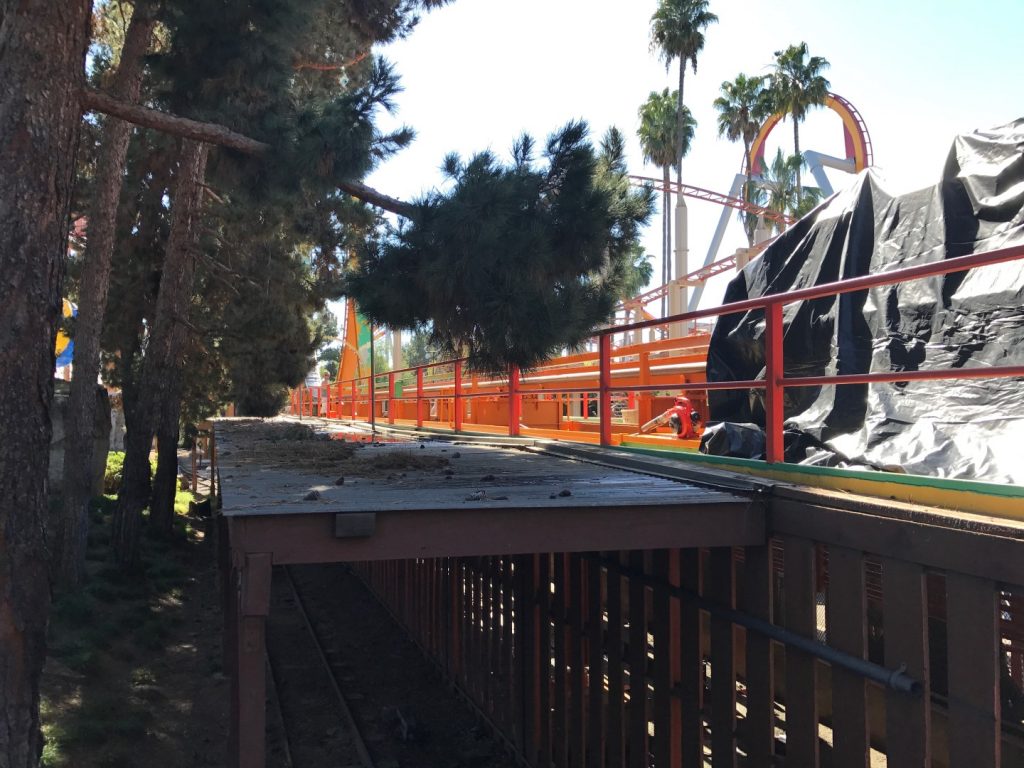 The spike following the loop has also been painted orange already! Seems like the supports will remain to be yellow! 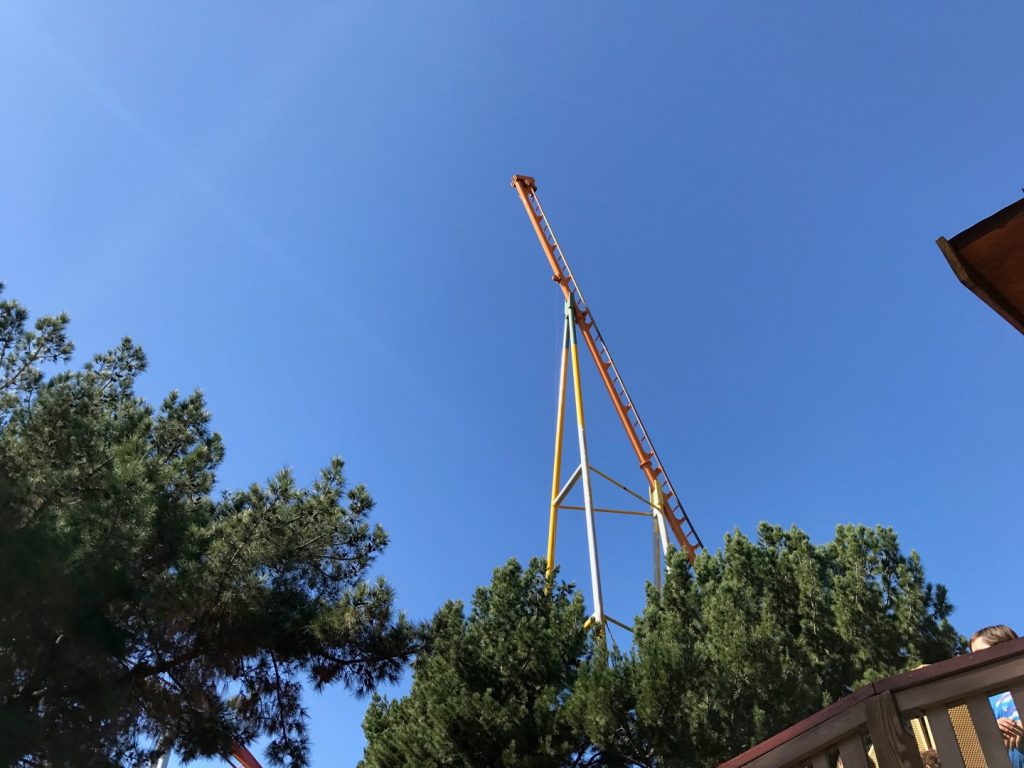 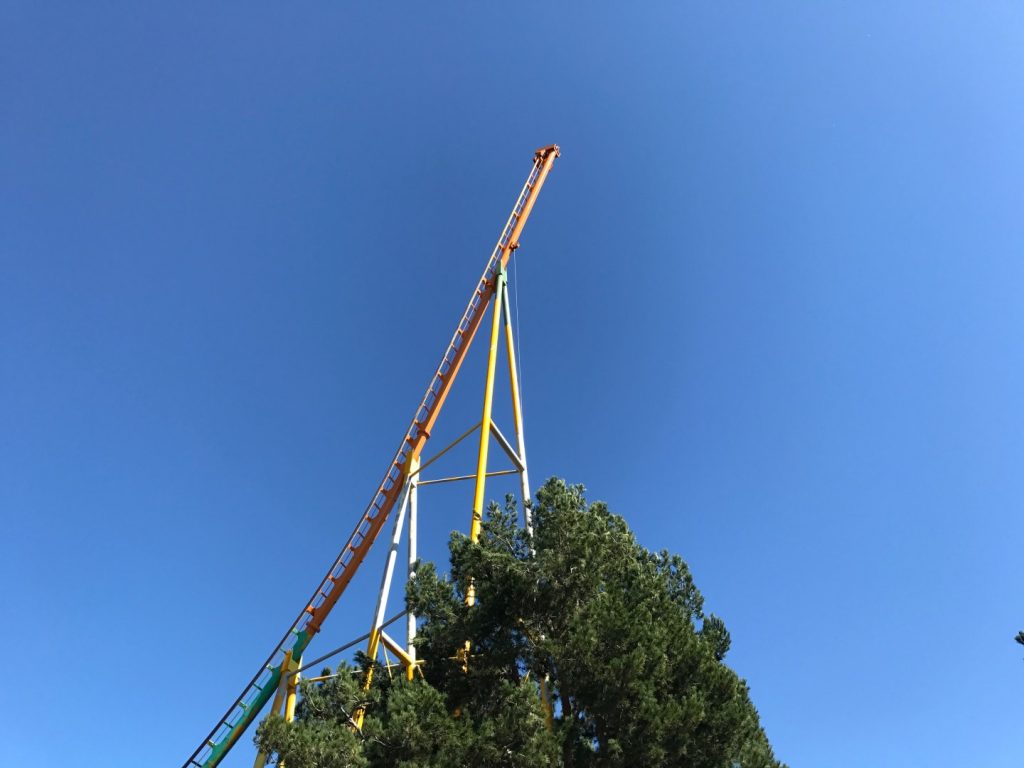 The loop itself is still in a color identity crisis. 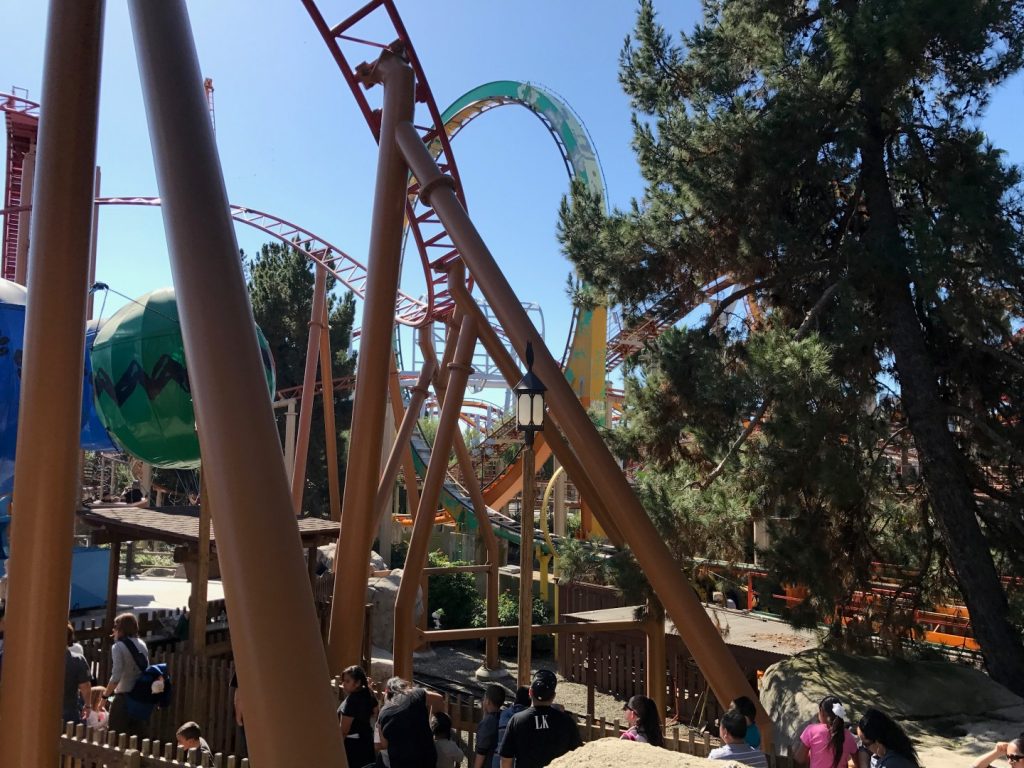 The base of the loop has already been painted orange. 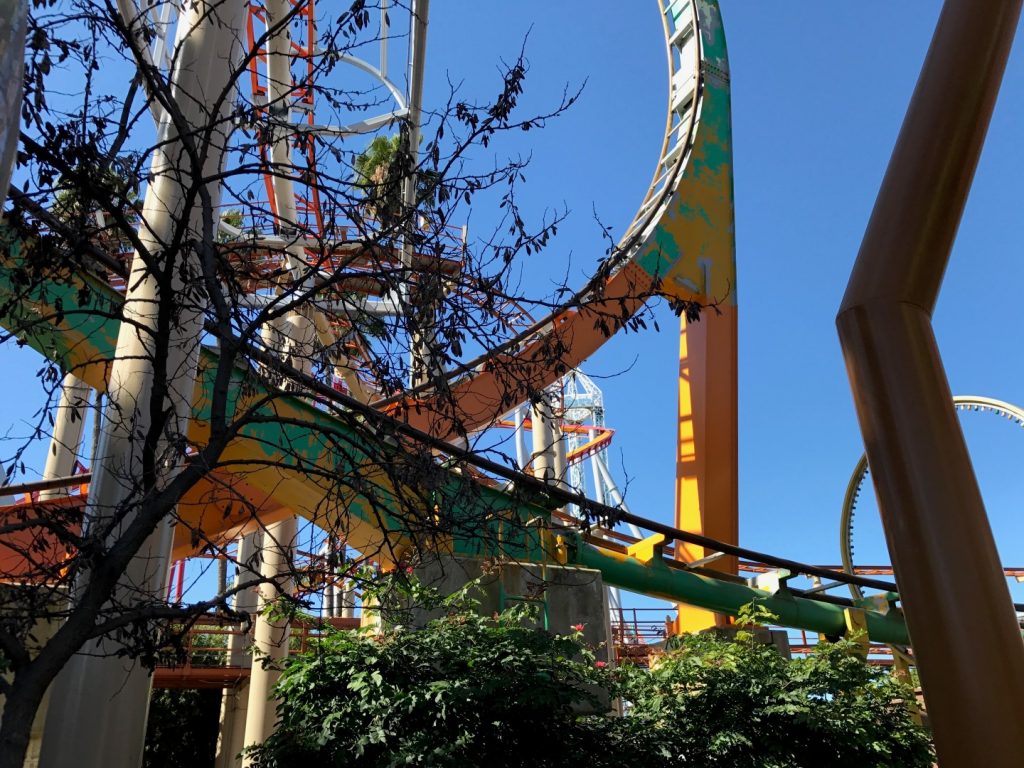 And to be fair, even though Jaguar! is also orange, I do really like the look of it. 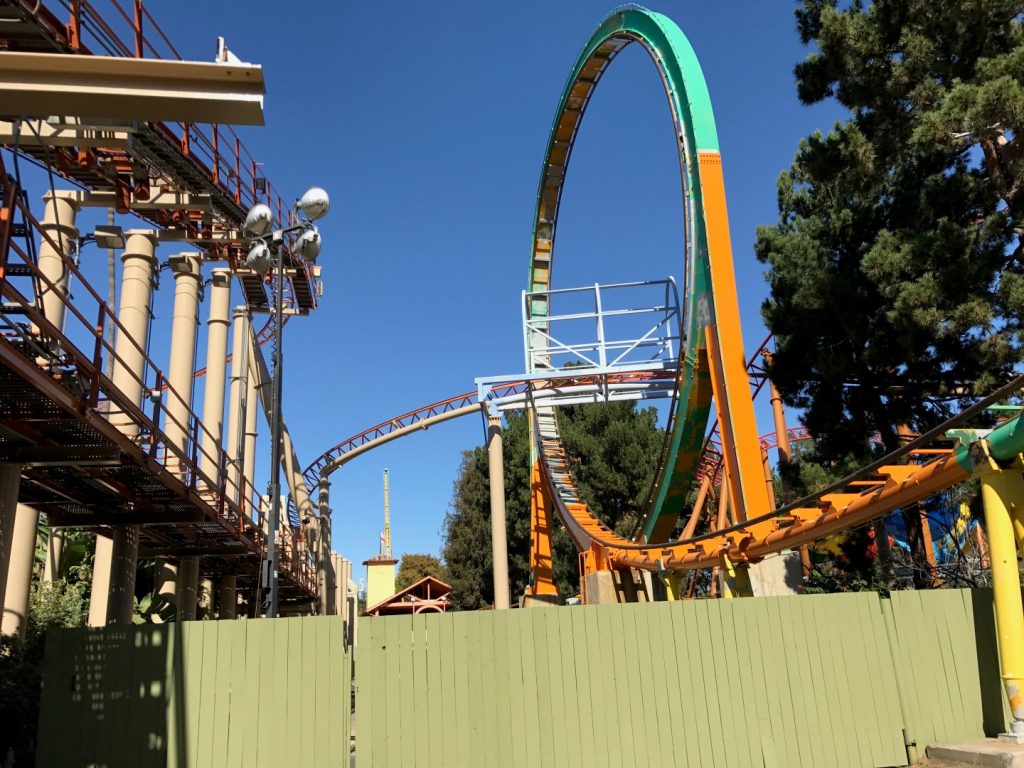 One last quick shot of the progress made and the new color that will soon be everywhere on the ride: 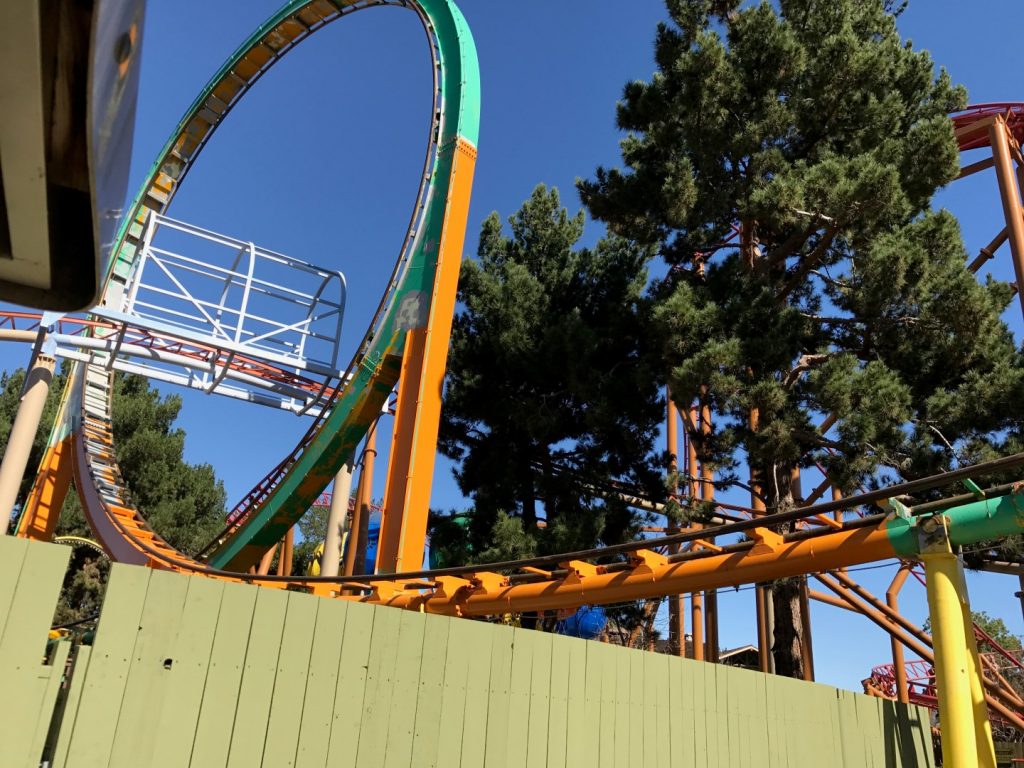 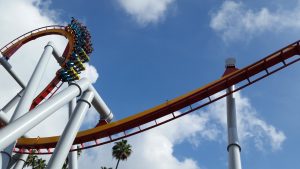 Thanks for reading this quick Montezooma’s Revenge Update! We’ll have more updates later this weekend, and we’ll be back with more Knott’s soon! Another quick shout out to Nathan for the pictures. For our newest Knott’s Berry Farm Update, please click here.  We also launched a new Six Flags Magic Mountain Update today! Don’t miss it!