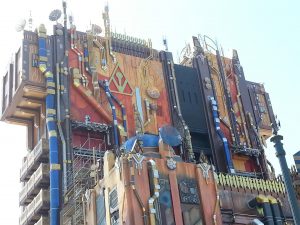 Zach: While illness prevented us from visiting the Disneyland Resort over the week or so, some spring time sunshine provided for a beautiful (busy) weekend visit. Star Wars Land and Guardians of the Galaxy: Mission Breakout construction is coming along quite nicely so we snapped some pictures, but first we start this article with a (not really) Dramatic  announcement!

A couple weeks ago, Disneyland stopped using Buzz Lightyear Astro Blasters as a “special” fastpass. This fastpass used to allow guests to grab a fastpass for Buzz and then grab one for any other ride without blocking out the other fastpass. This is no longer the case, sadly. At least the Star Tours and Buzz Blasters (for short) have separate fastpass lines relieving the area a small portion of congestion. 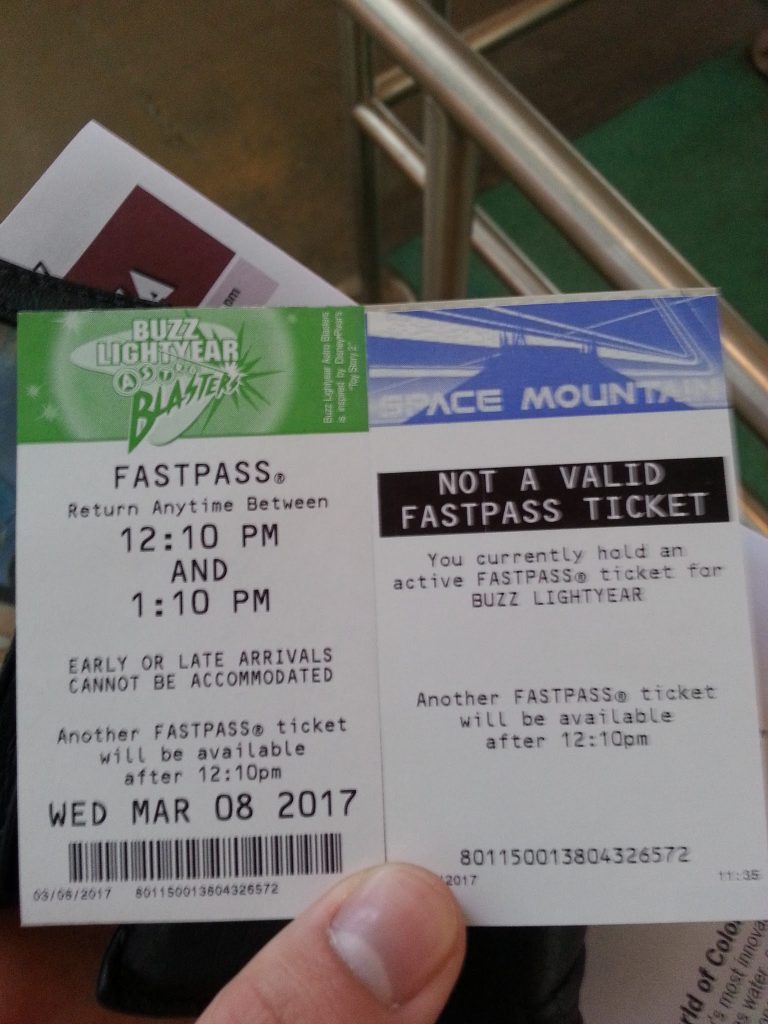 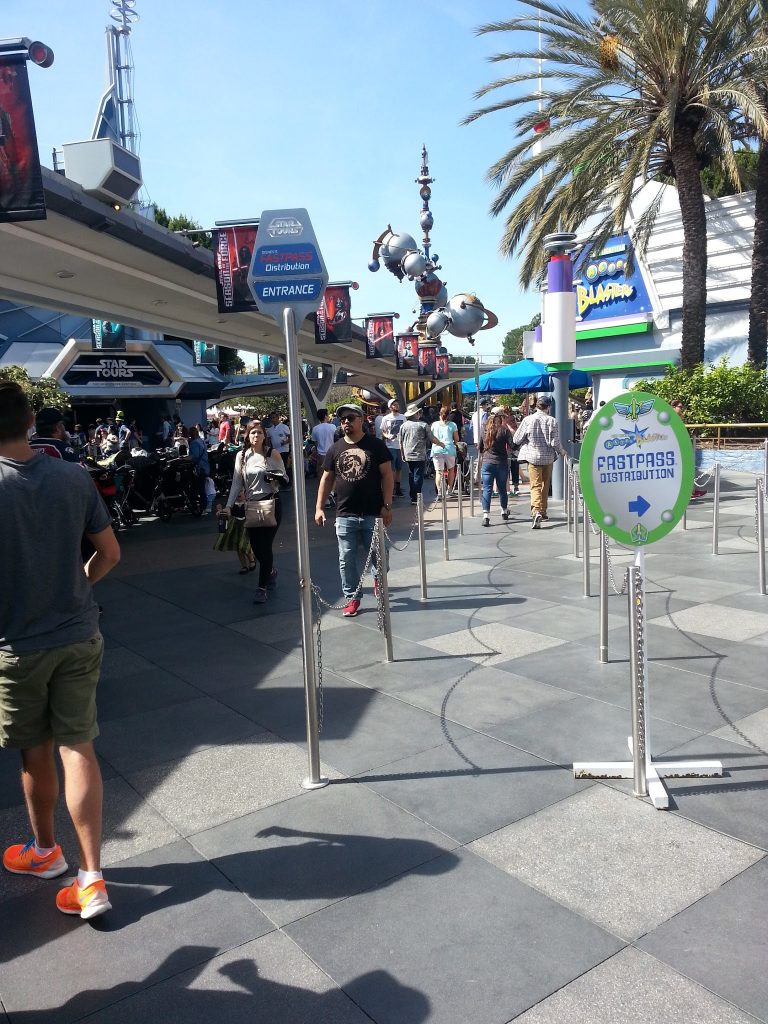 Also, the bathrooms in the walkway connecting Adventureland and Frontierland are halfway finished with refurbishment. Basically, the women’s restroom is open, but the guys still have to take a mild hike to find the nearest restroom. 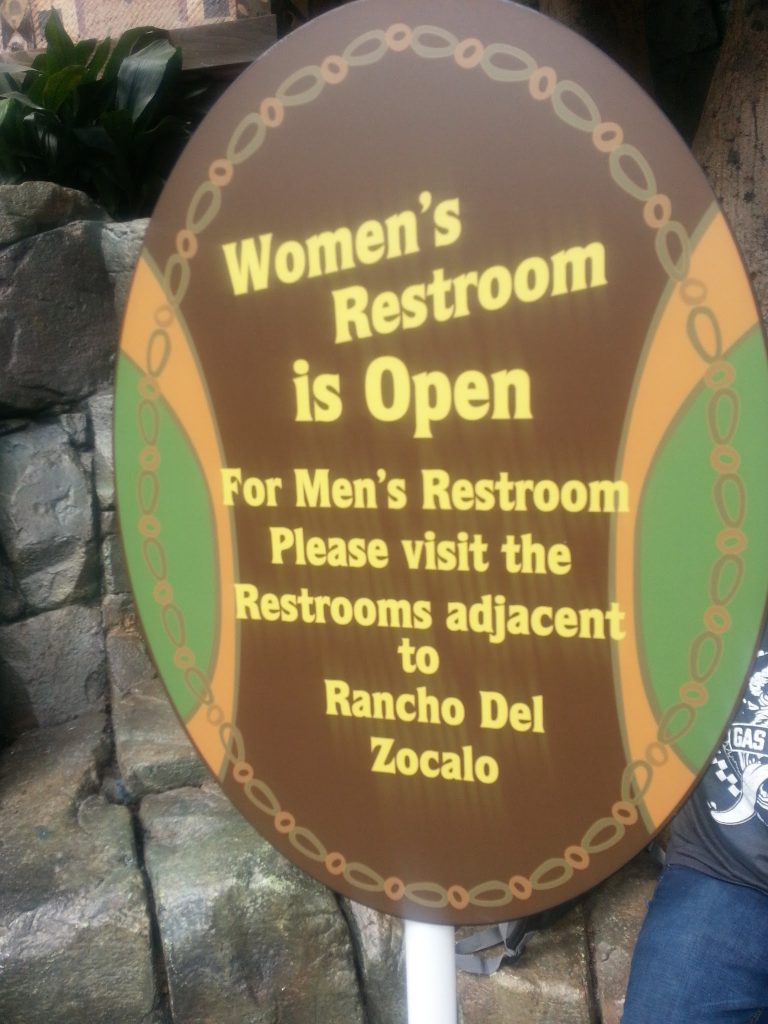 Pirates of the Caribbean the Ride just celebrated its 50th anniversary!! Disneyland has designated some select and special “pirates themed” grub in the surrounding area for guests to feast on! 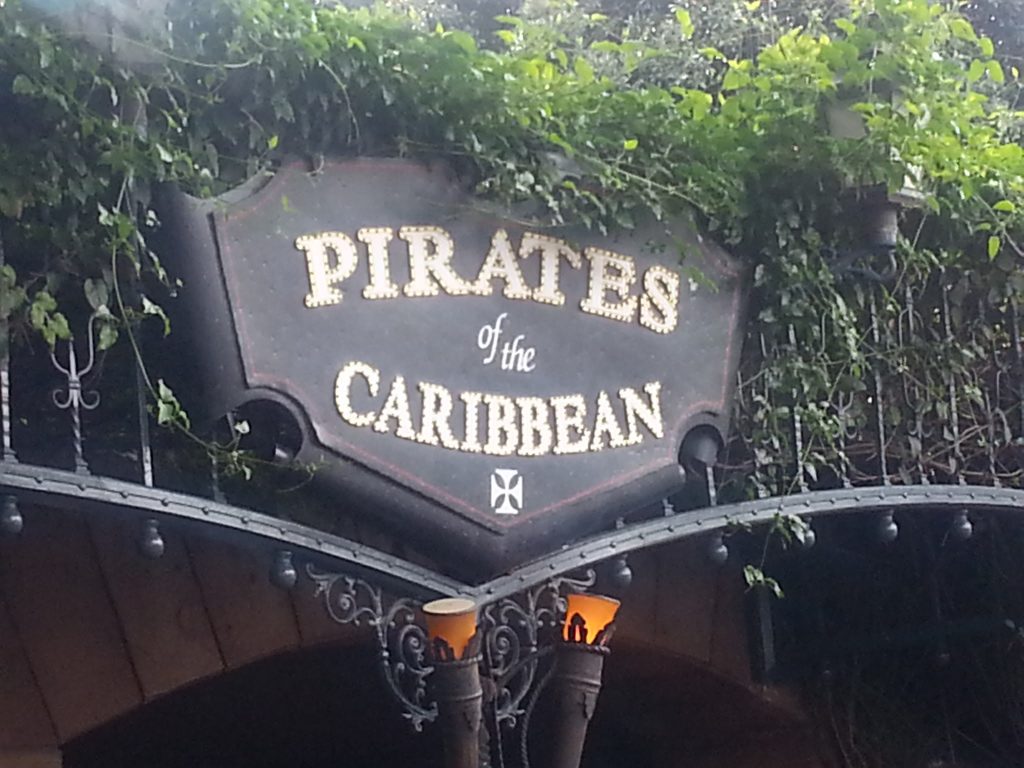 Over on the DCA side of things, Grizzly River Run removed the boards surrounding the ride and has been refilled with water and rafts except the refurbishment has not fully been completely as the ride is still roped off for the time being. UPDATE: Grizzly River Run is open and operational once again for the spring! Also, World of Color Fastpasses have been relocated just around the corner with its own special booth! 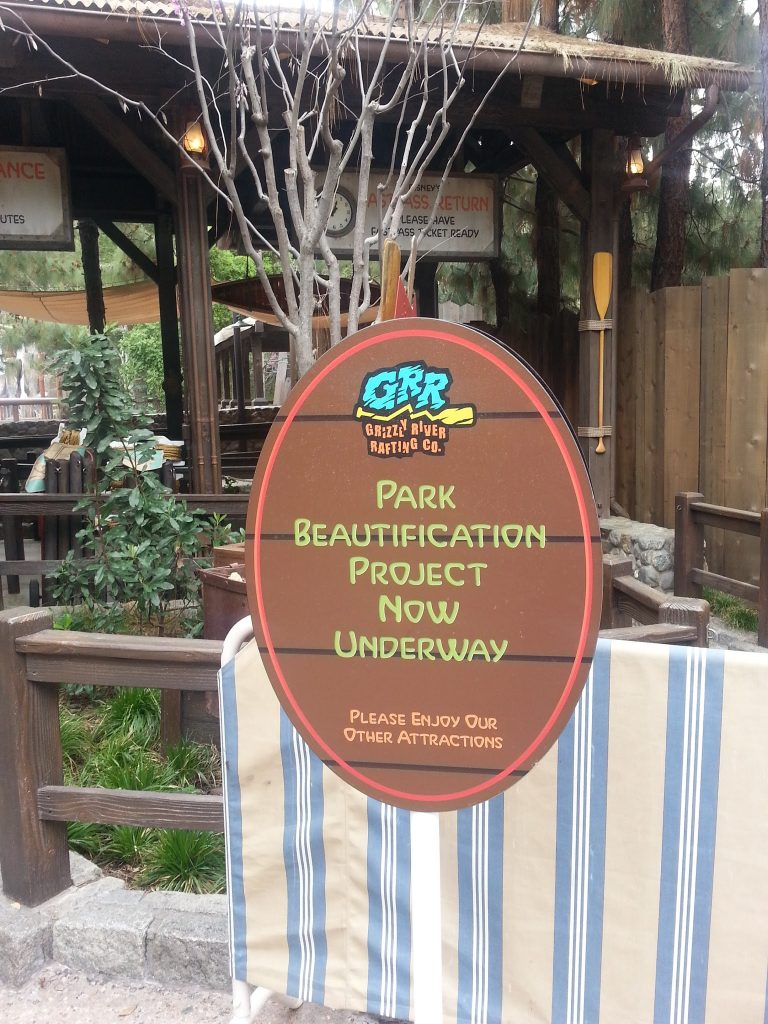 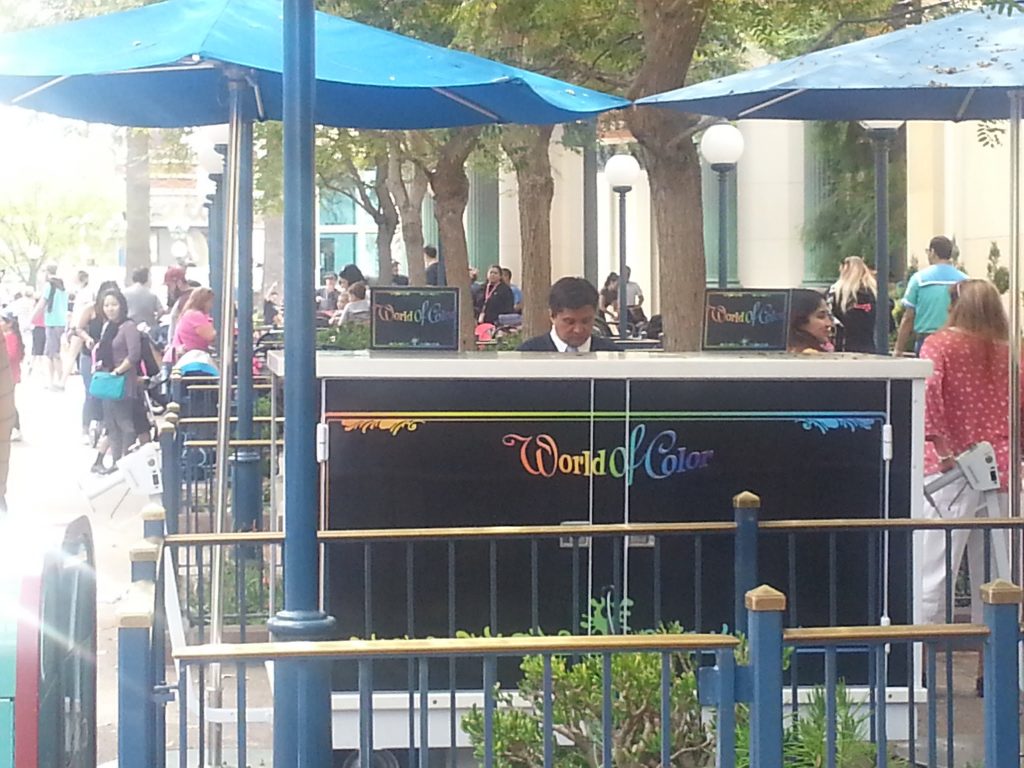 The big event in DCA is the Food and Wine Festival so you food lovers and wine tasters should come on out and try some of the booths located around DCA! The event lasts until April 16th! 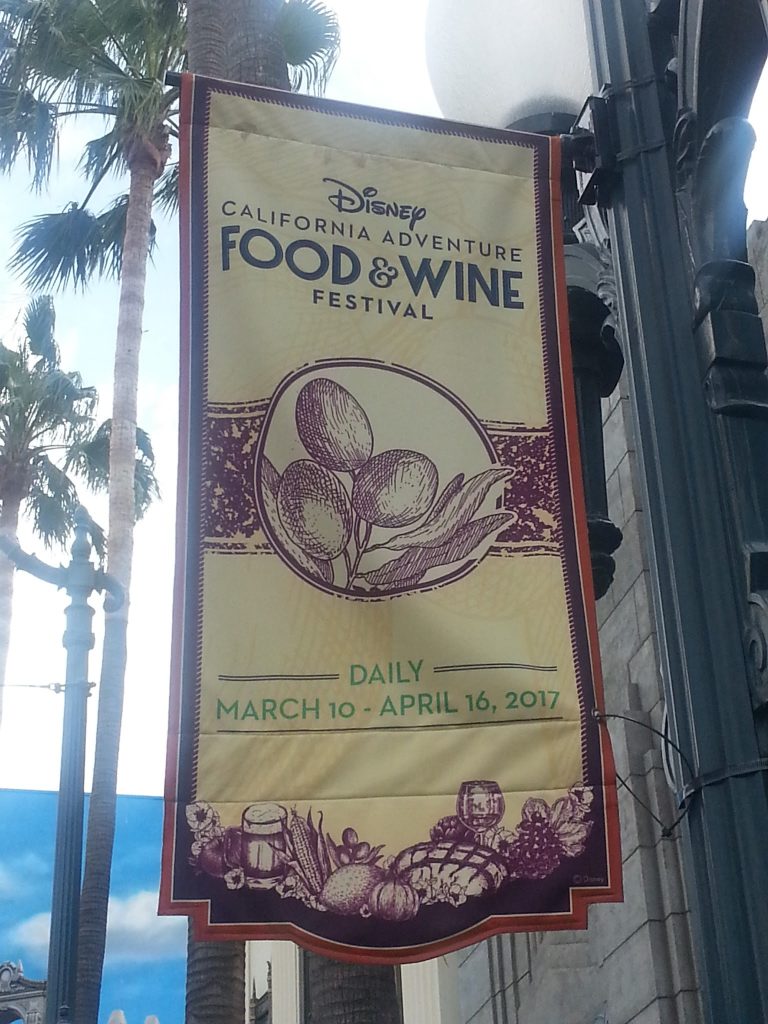 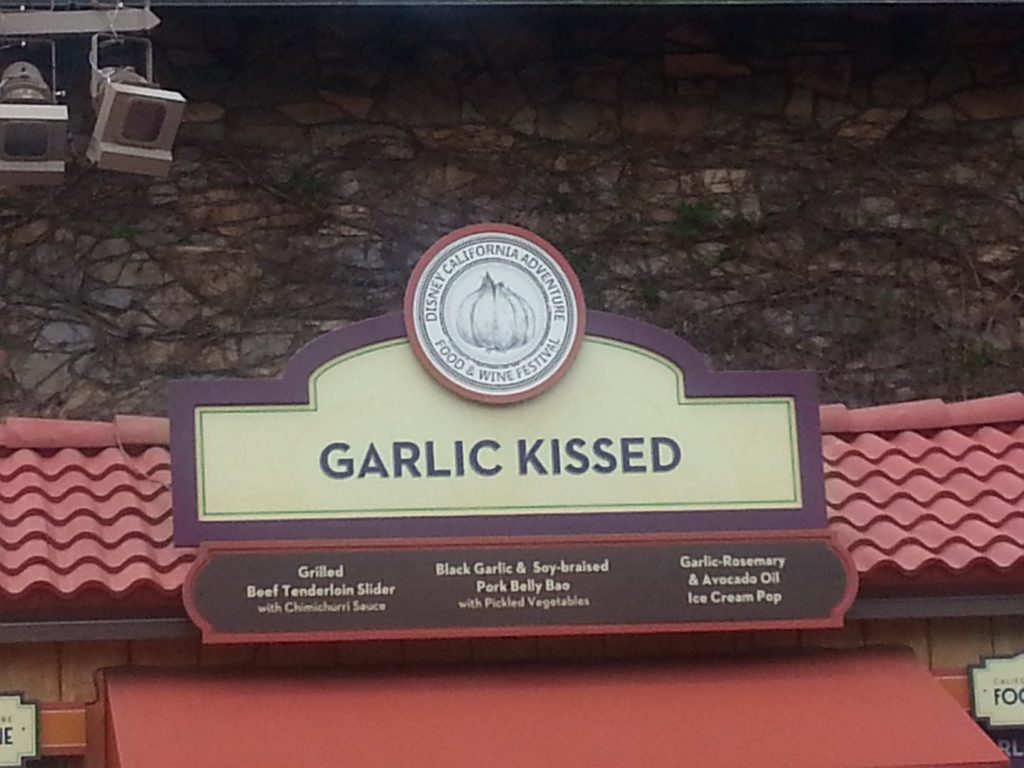 In addition to the food and wine, there are crafts for the “Jr. Chefs” and a special stage set up for late night music to listen to enjoying the experience. 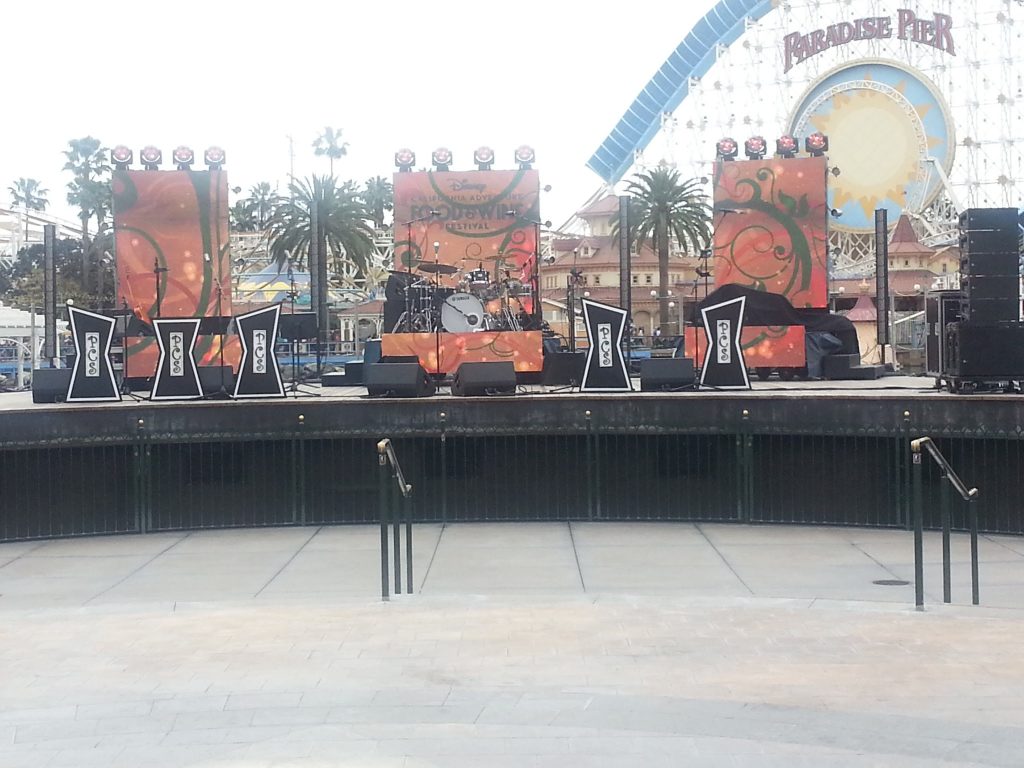 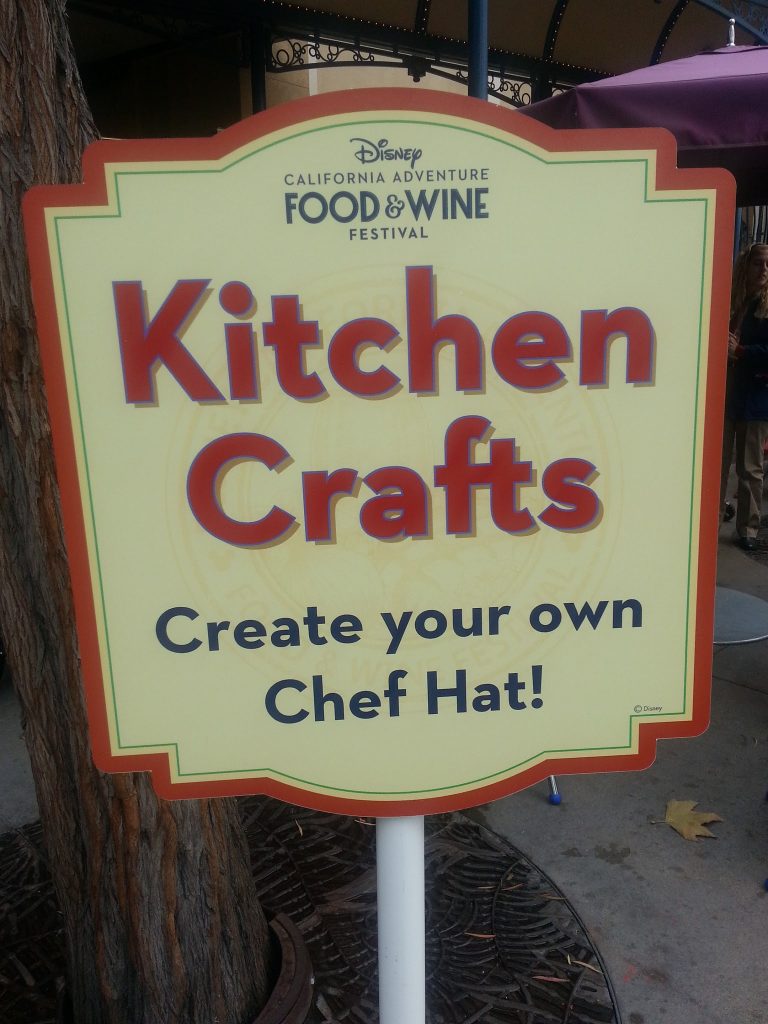 Finally, we’ll get into our usual construction coverage. First up is Star Wars Land! There is progress but still obviously not as far along as Mission Breakout. Nonetheless, here are your pictures to enjoy the progress of Star Wars Land! The photos were taken next to Big Thunder Mountain, Critter Country, and the Mickey and Friends Parking Structure. (Please excuse the quality of the pictures in this update). 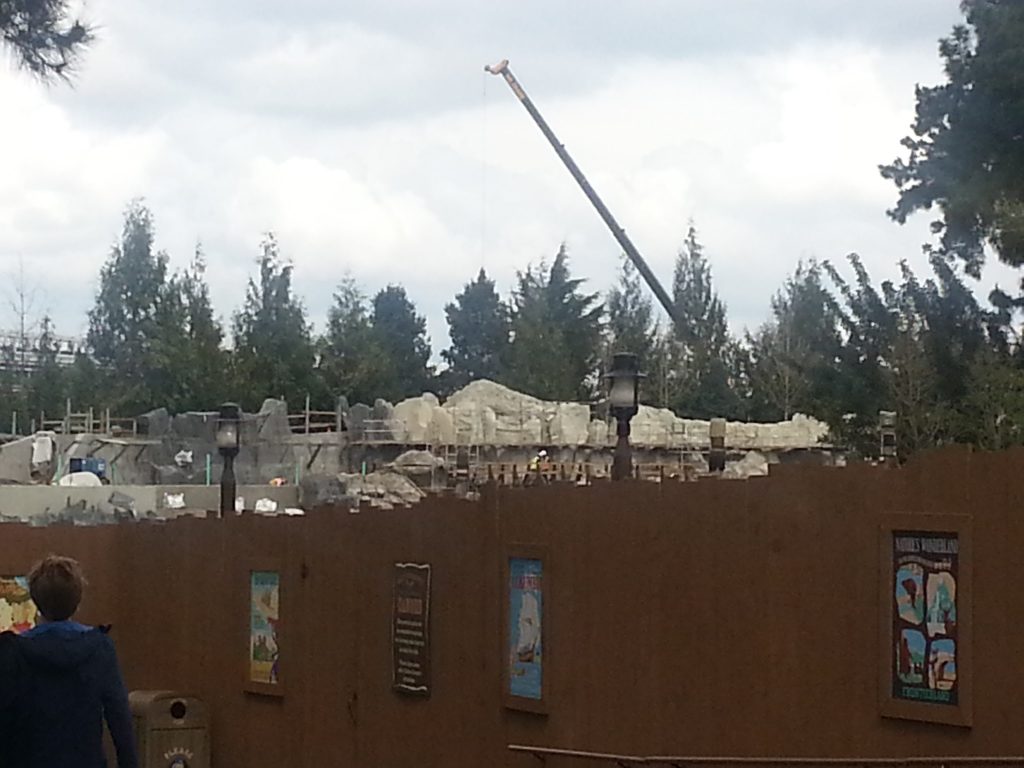 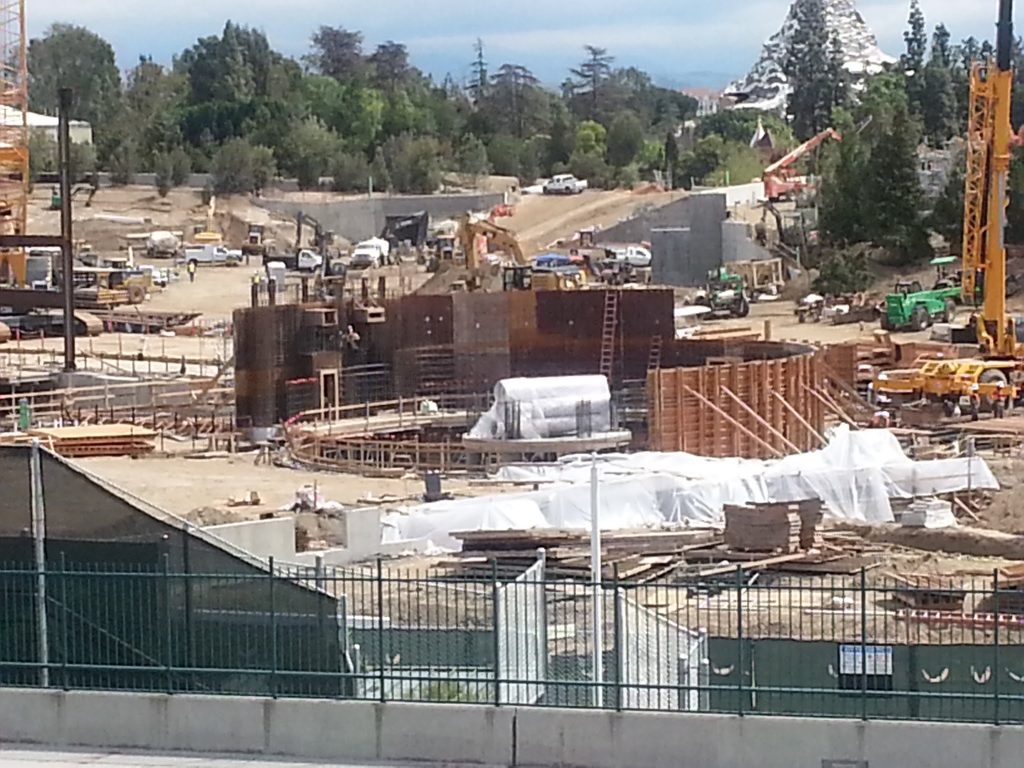 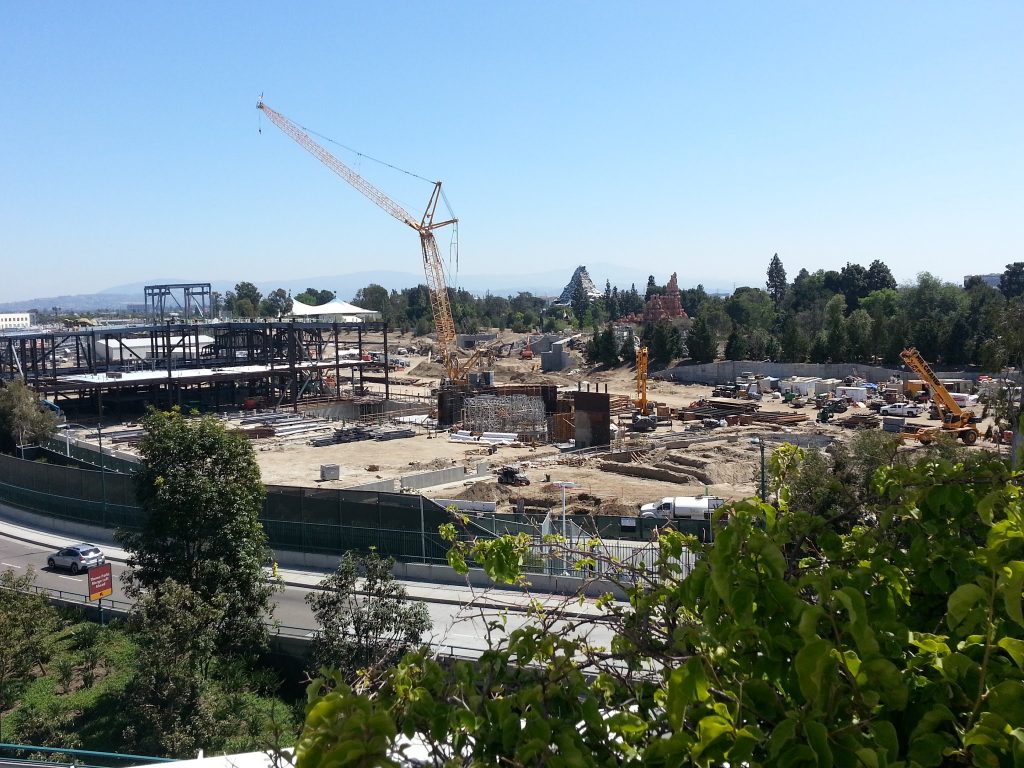 And…last but not least is the progress of Guardians of the Galaxy: Mission Breakout, which has ramped up considerably since the last visit. Here are a couple of photos: 1st one was from early March, the others are from end of March, and the last one was from our visit today! 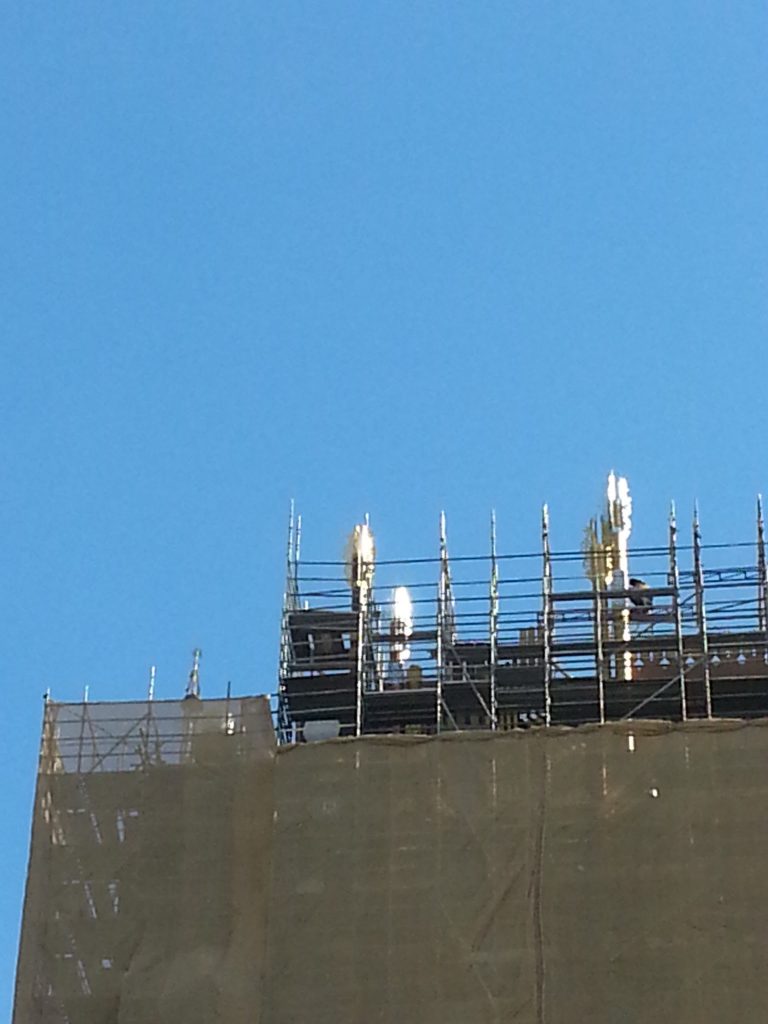 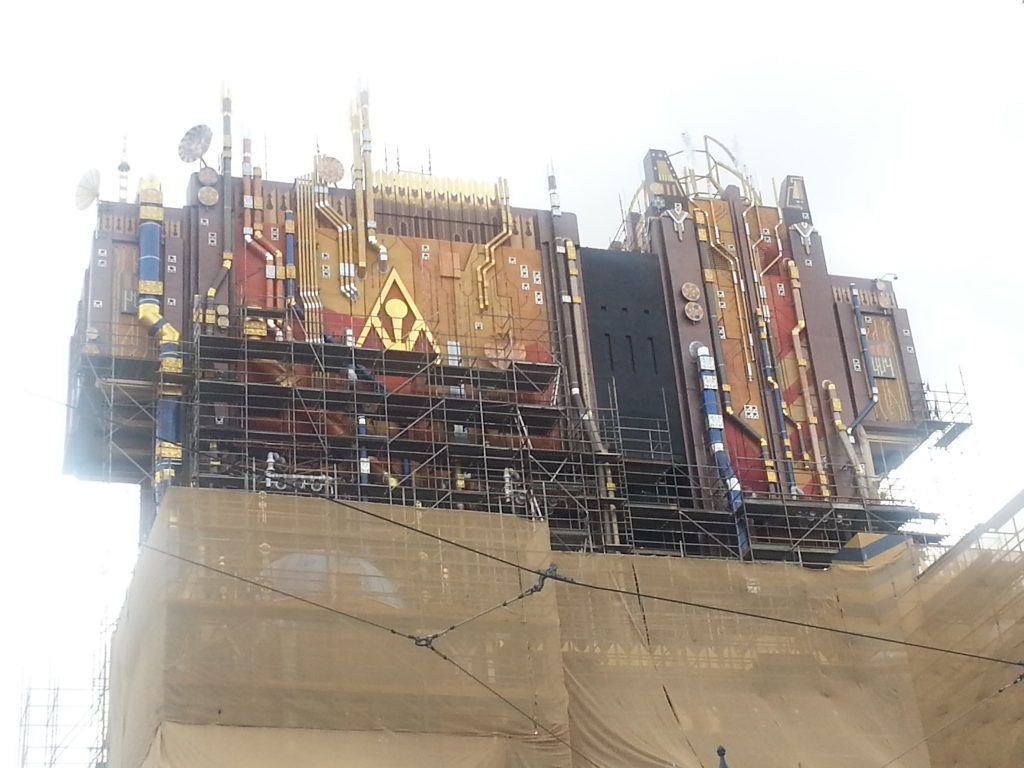 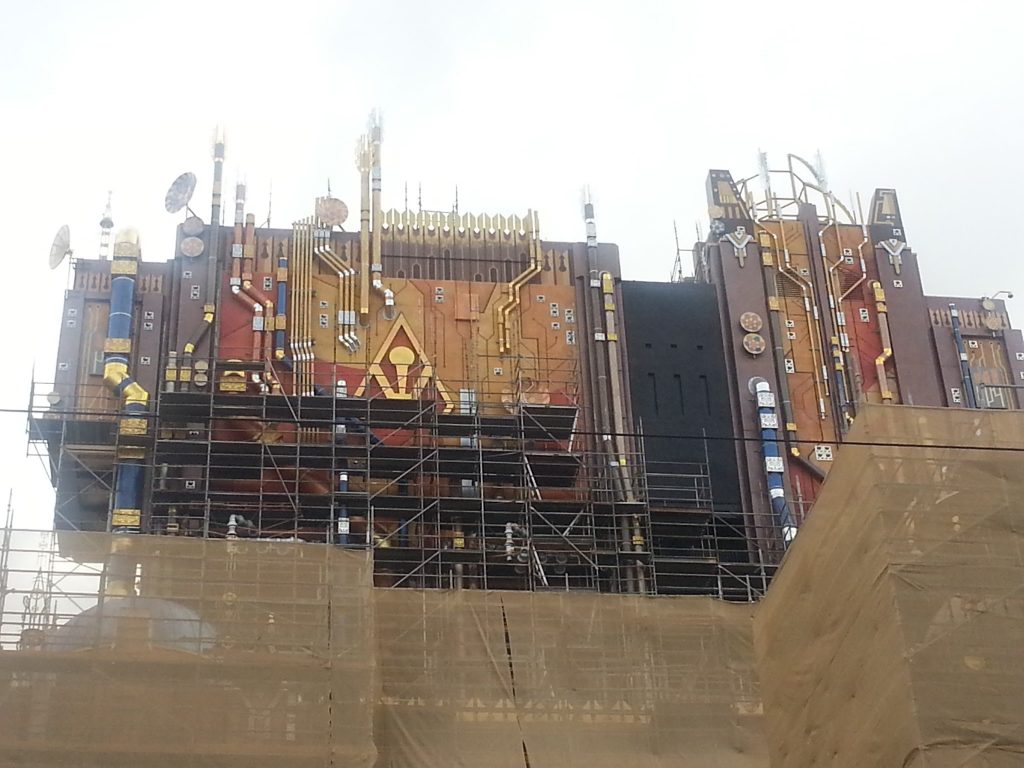 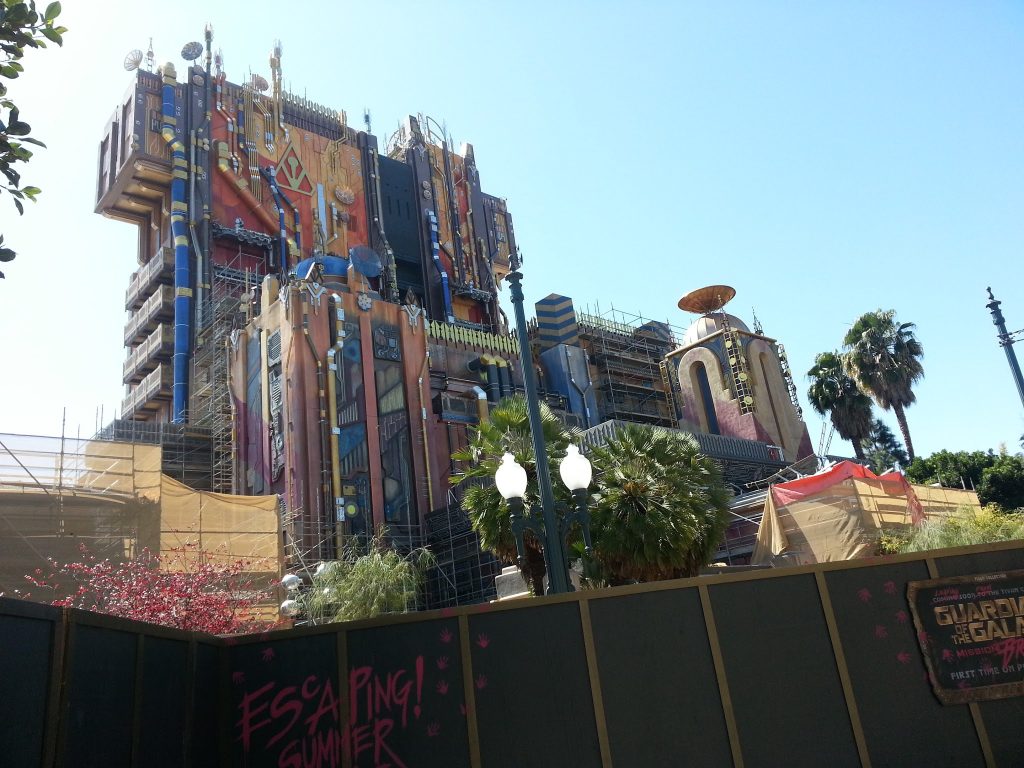 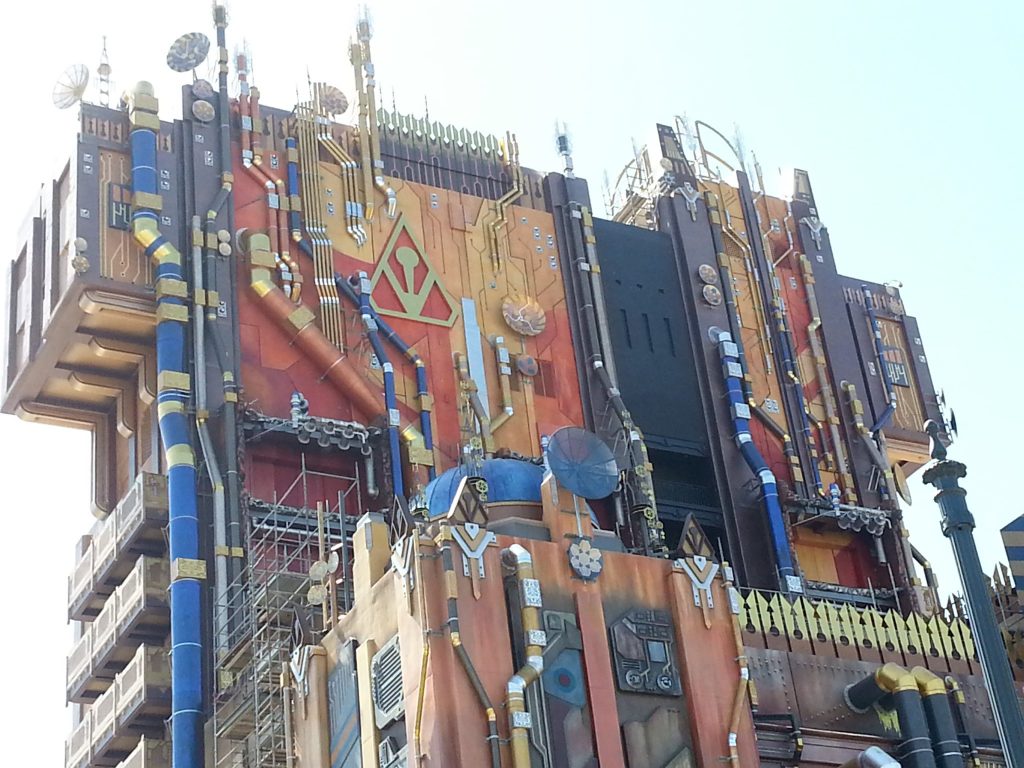 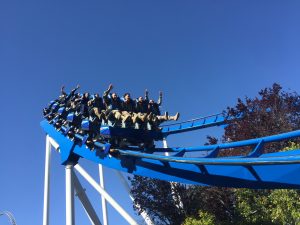