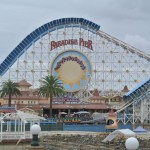 Sleeping Beauty’s Castle is completely covered with scaffolding and is disguised with a image of the castle on a tarp. Both sides of the castle are. The castle should be back open by March 2nd of this year, in time for the 60th anniversary. 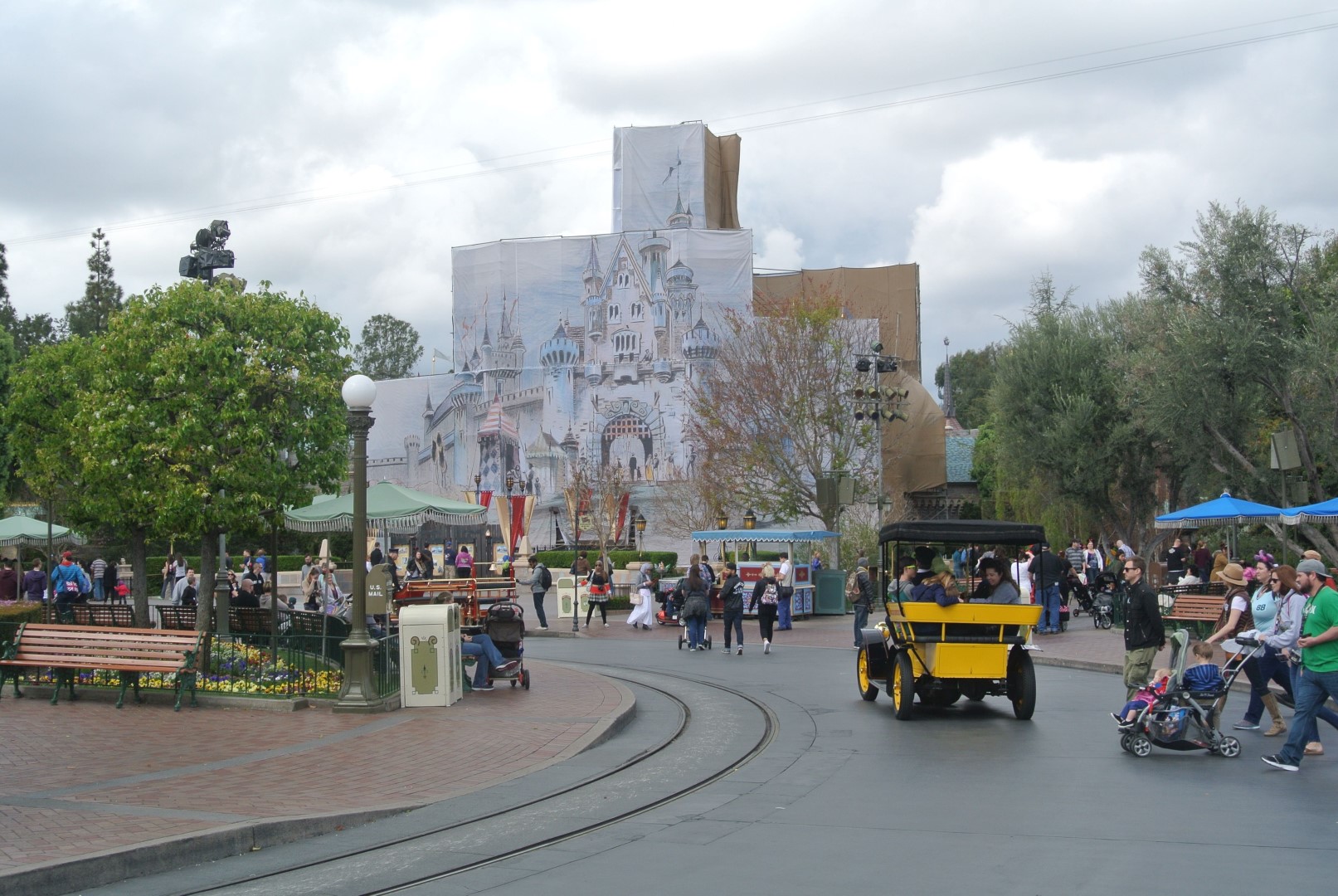 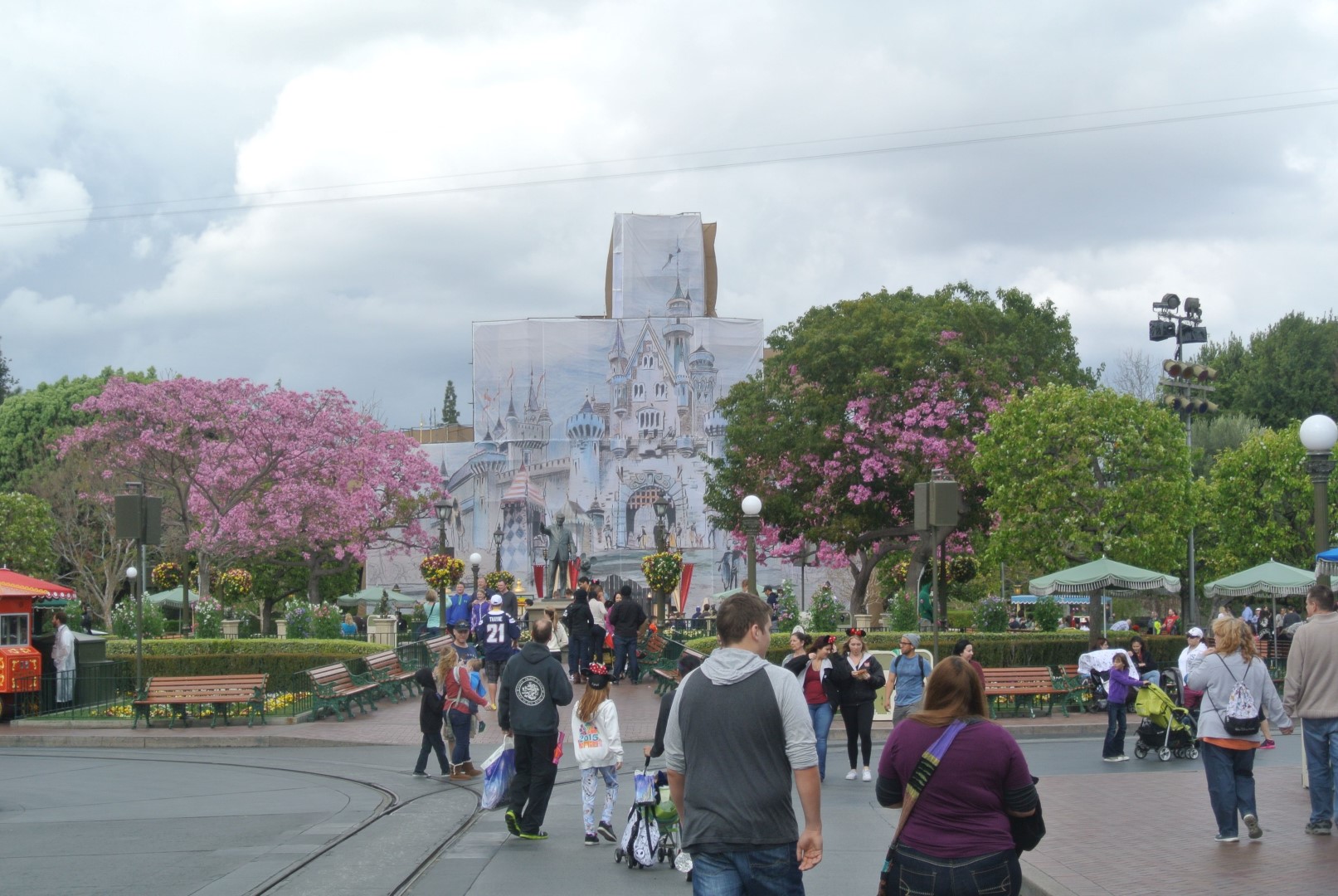 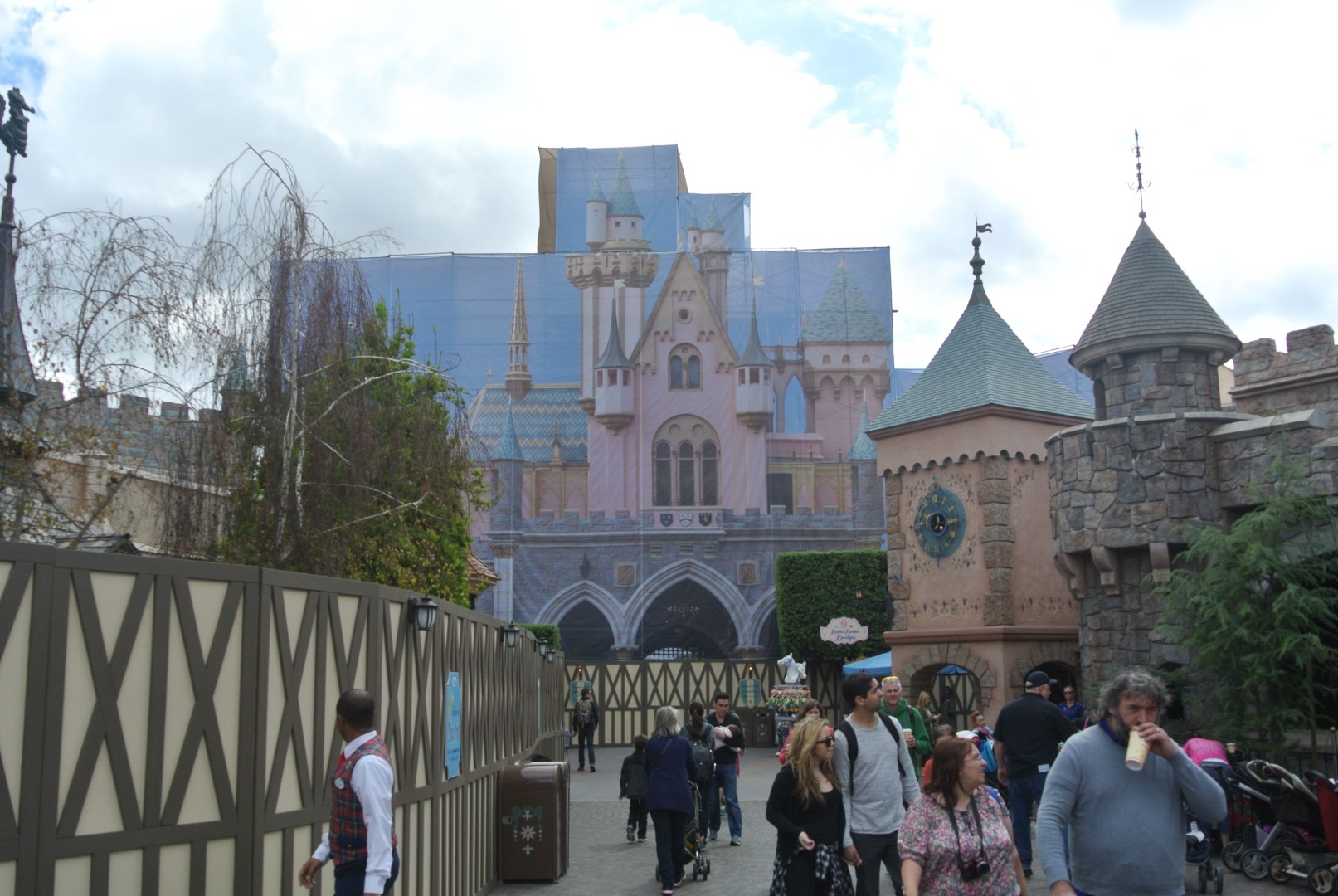 There are a lot of construction walls up! It reminds me of the crazy construction wall maze that was to be found at Universal Studios Hollywood a couple of months ago! Here’s a closer look, at the front, back, and actual construction. 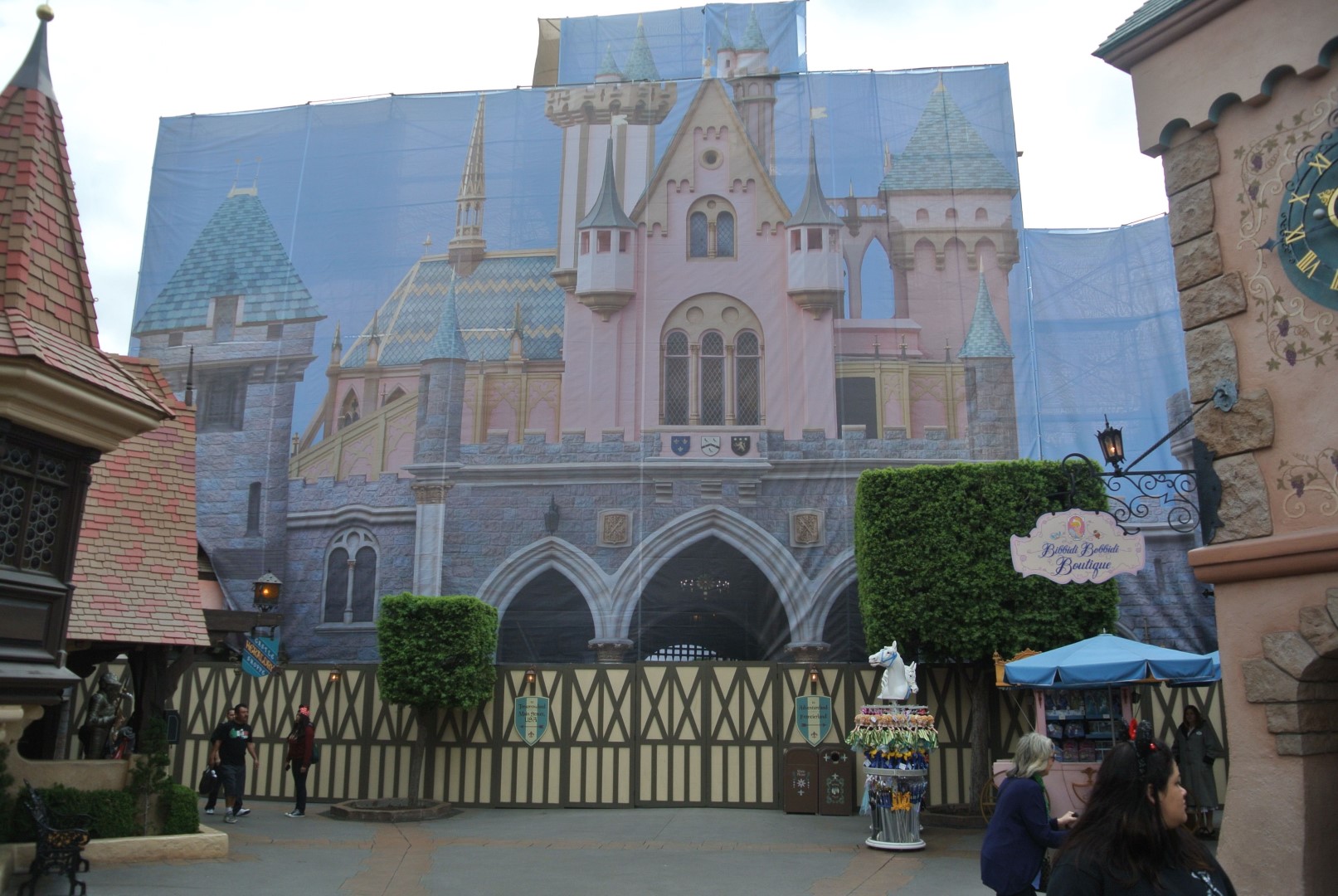 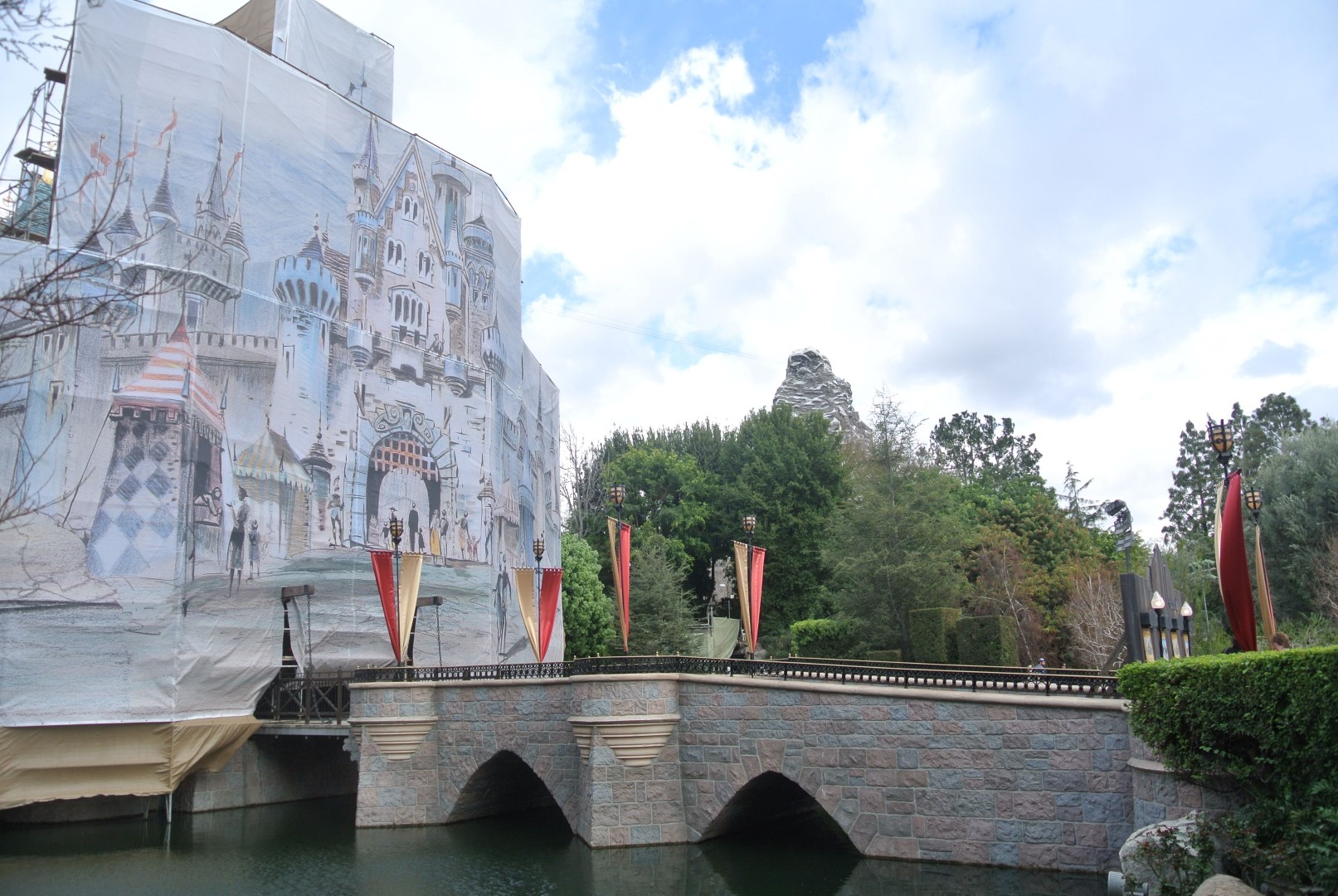 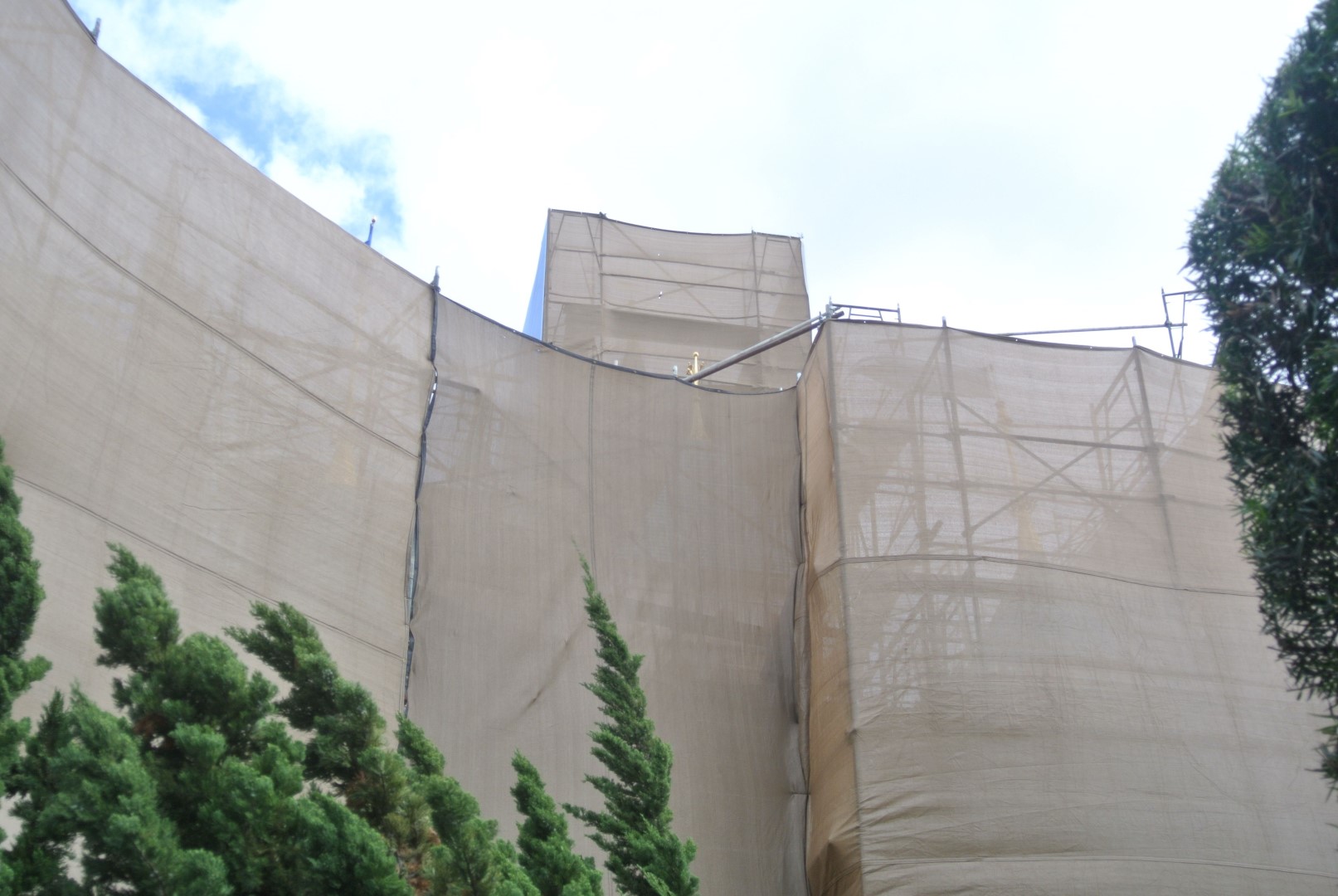 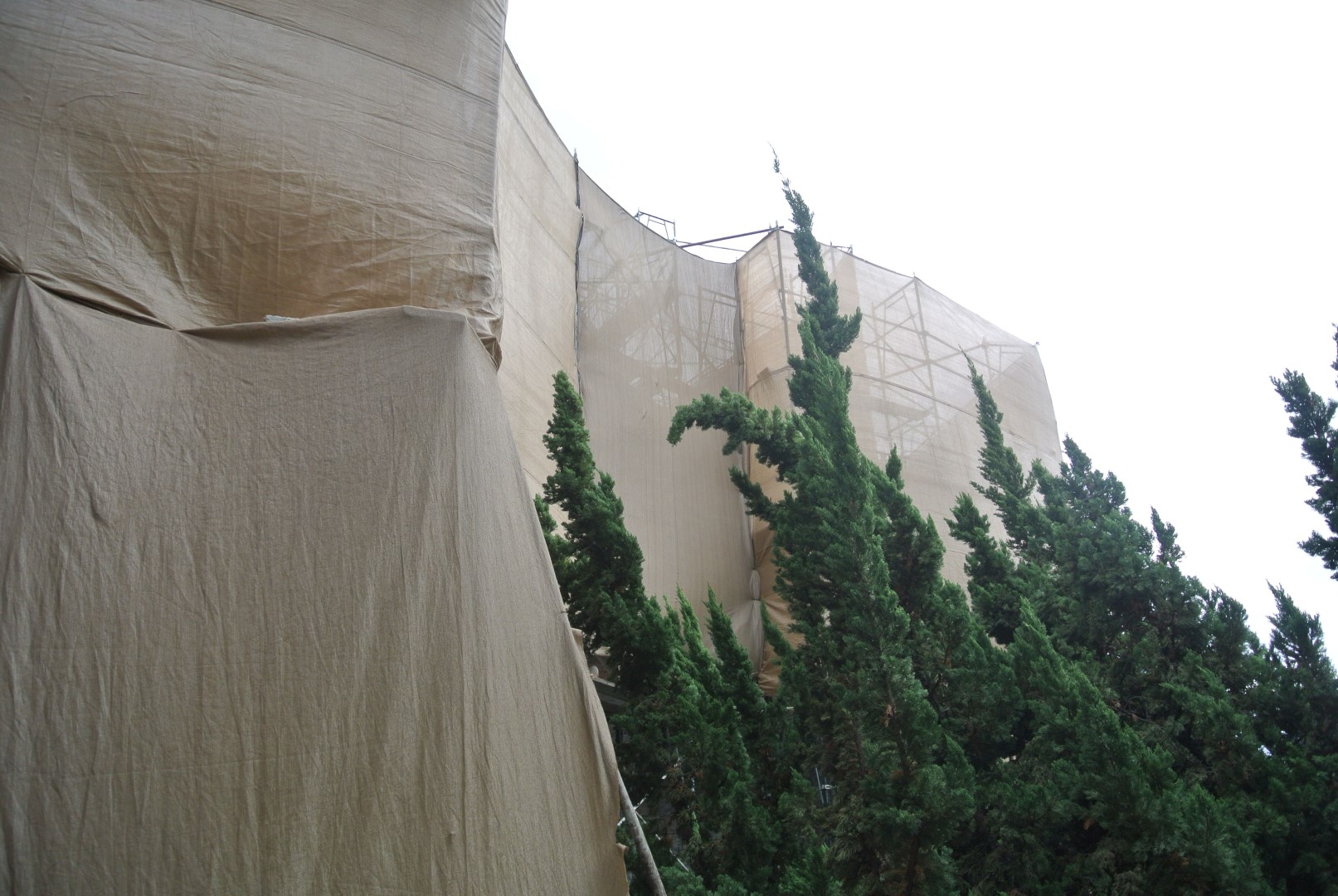 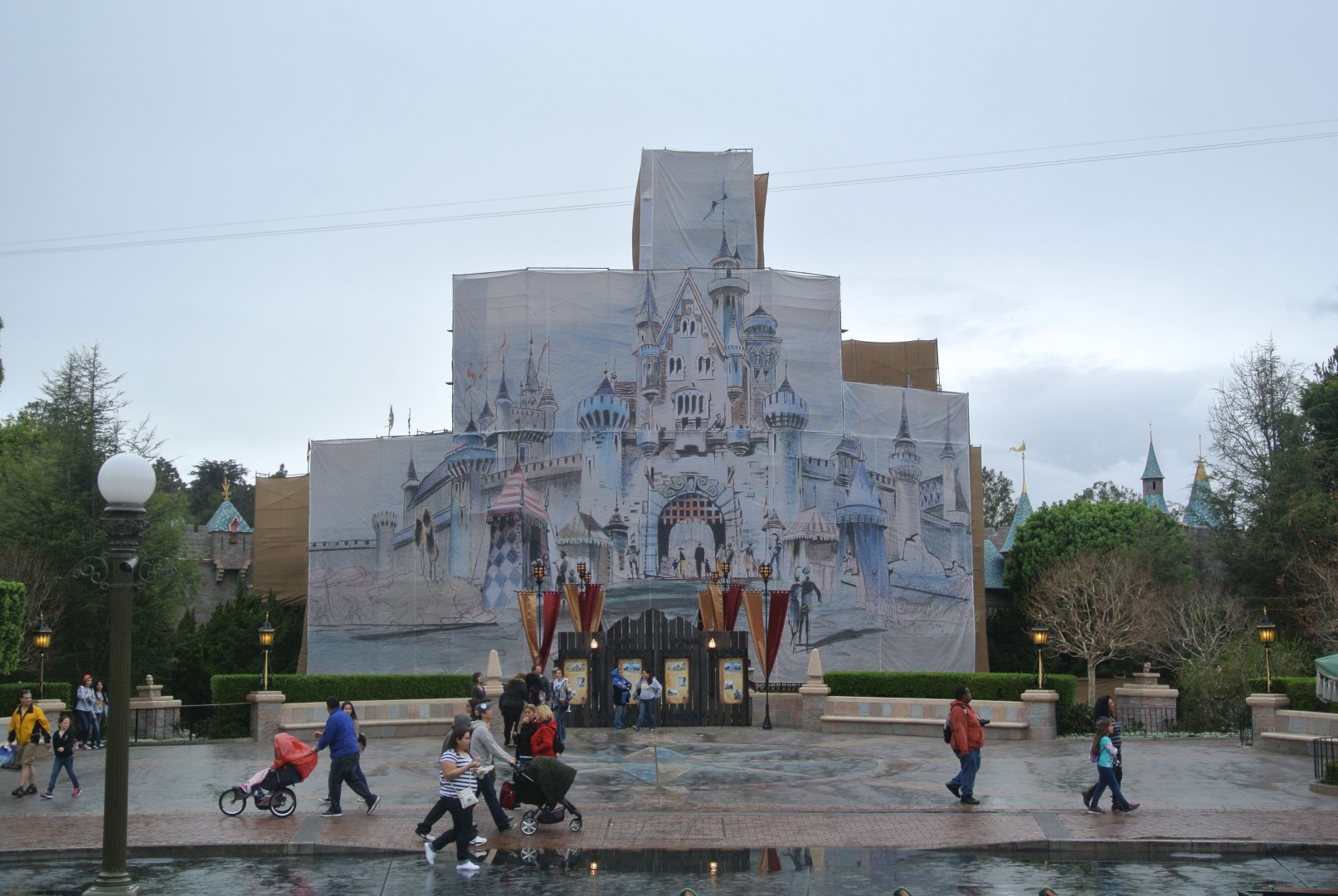 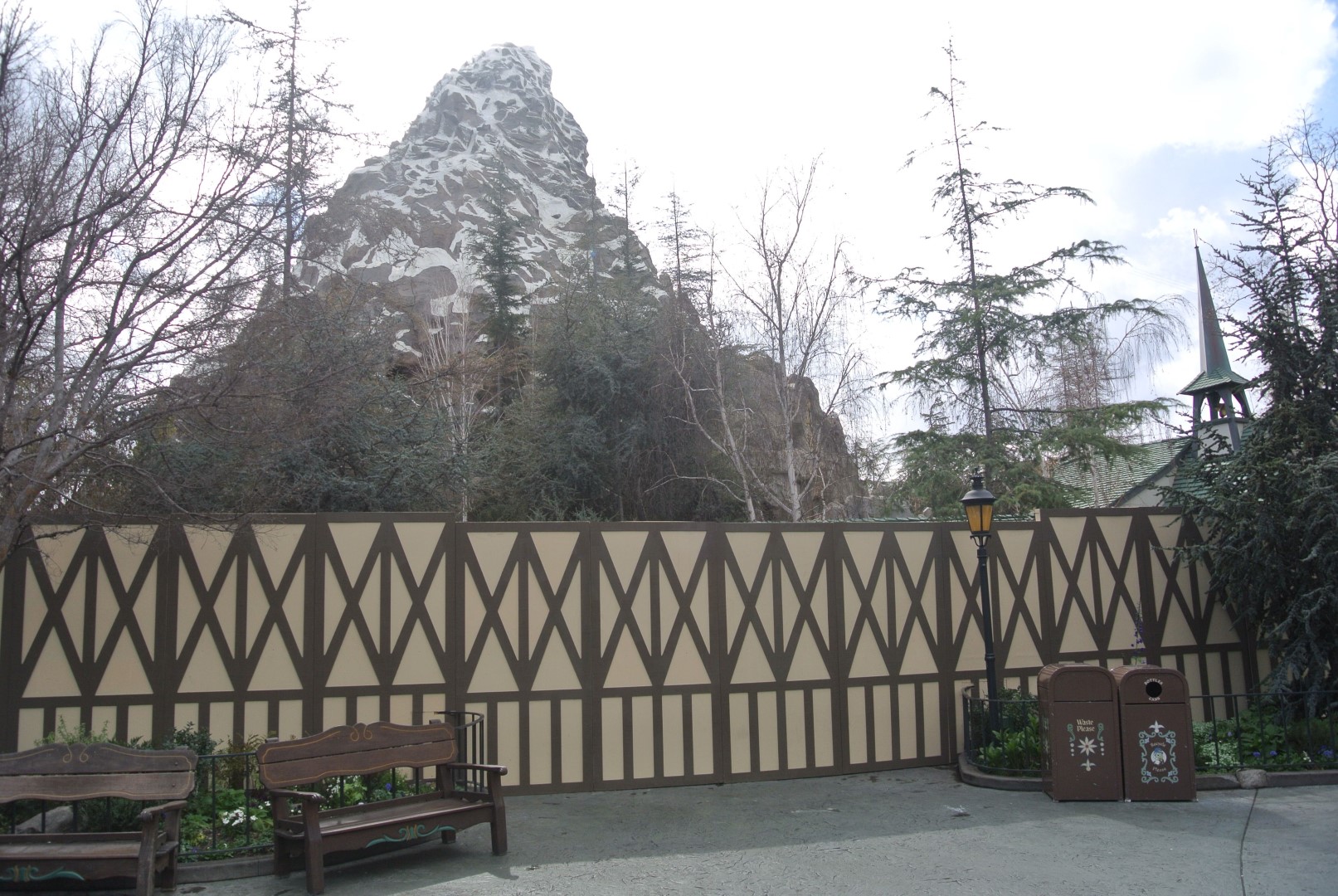 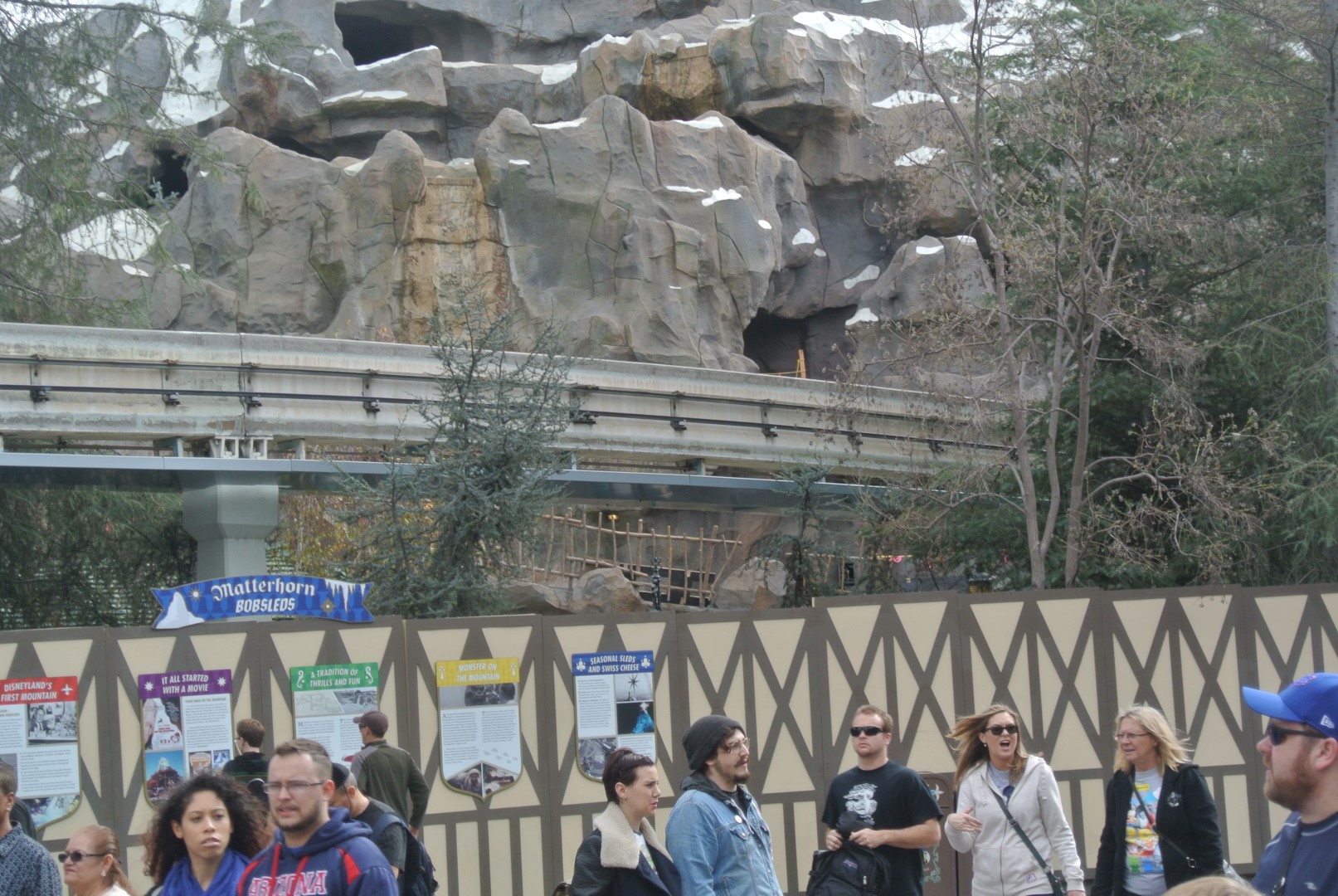 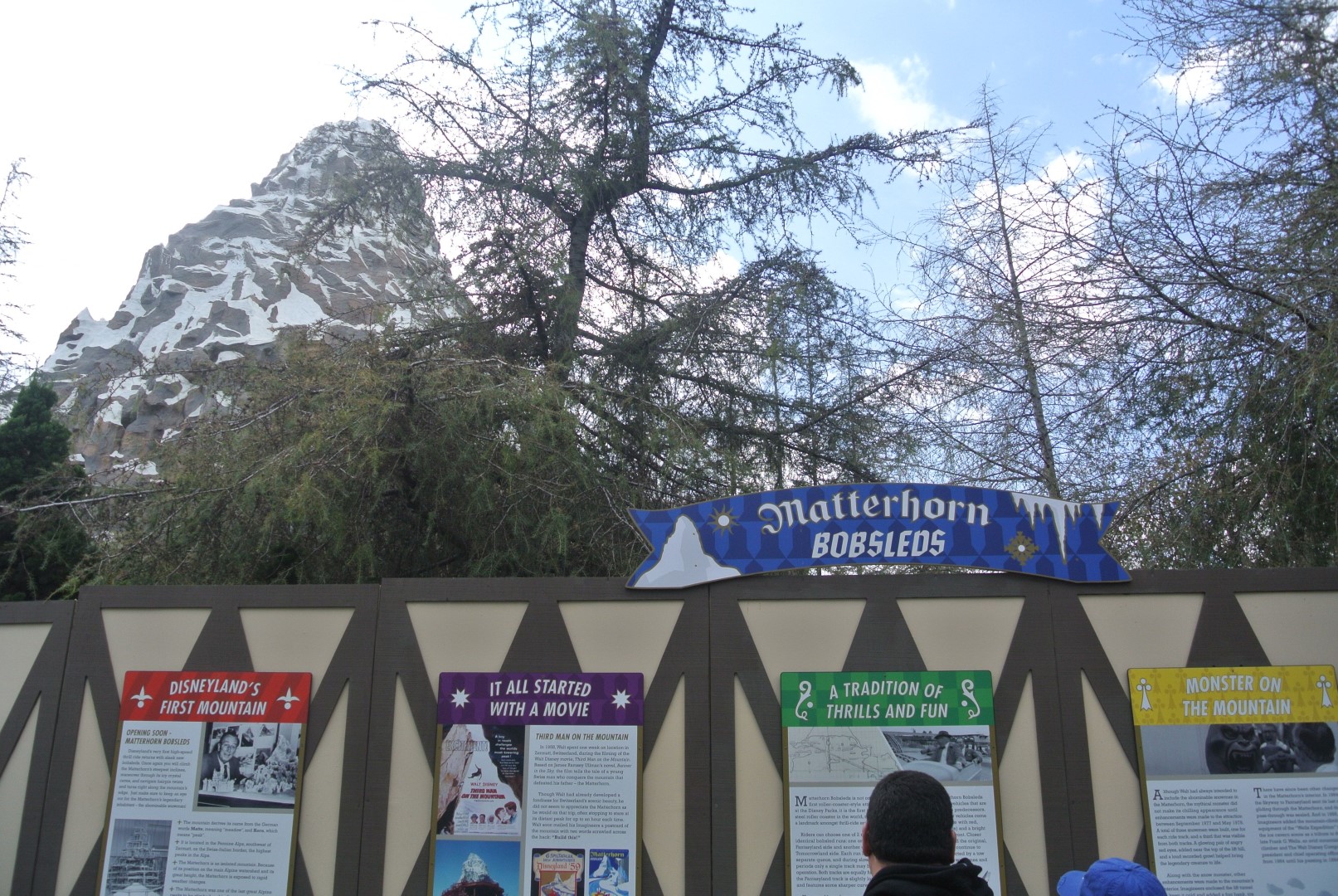 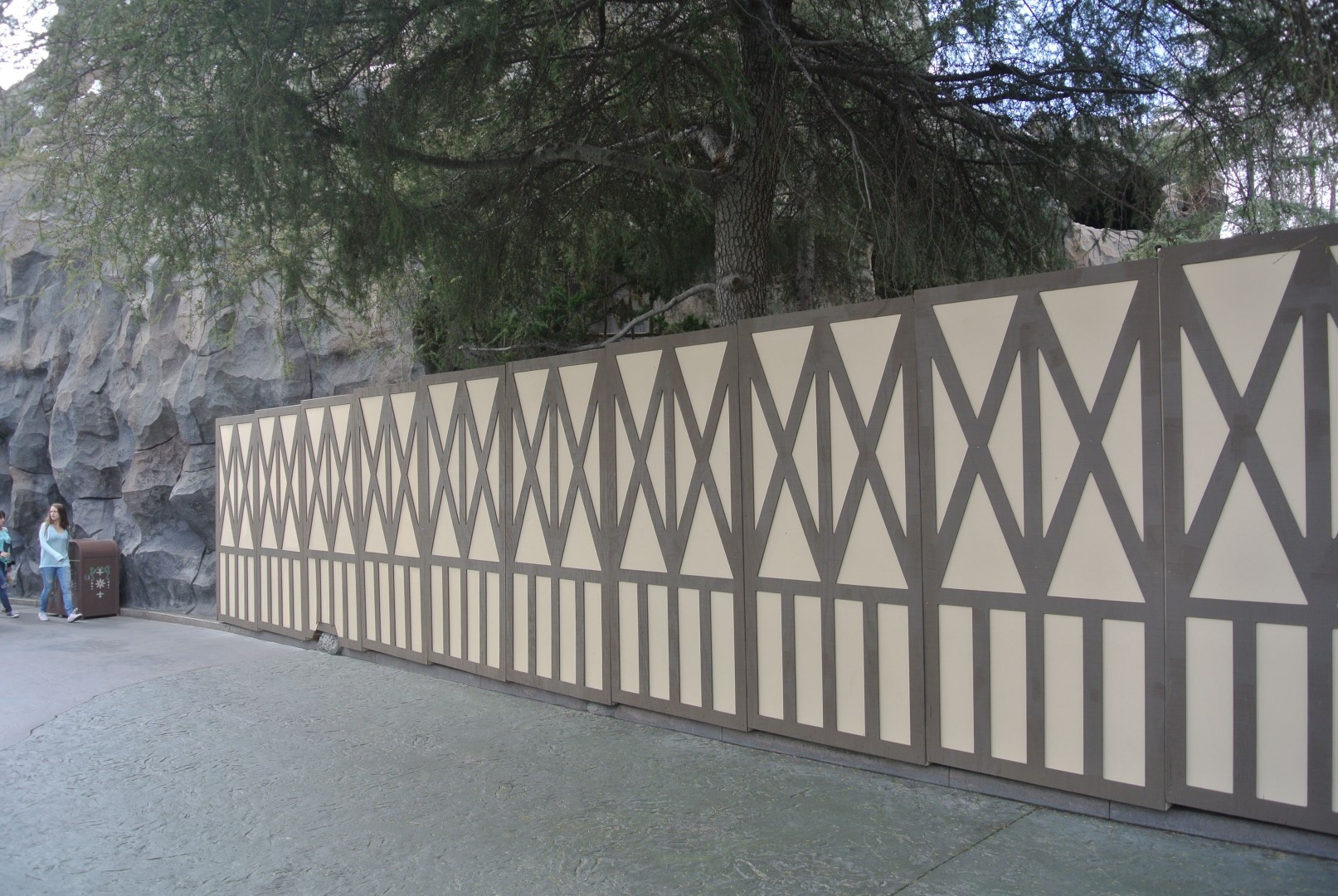 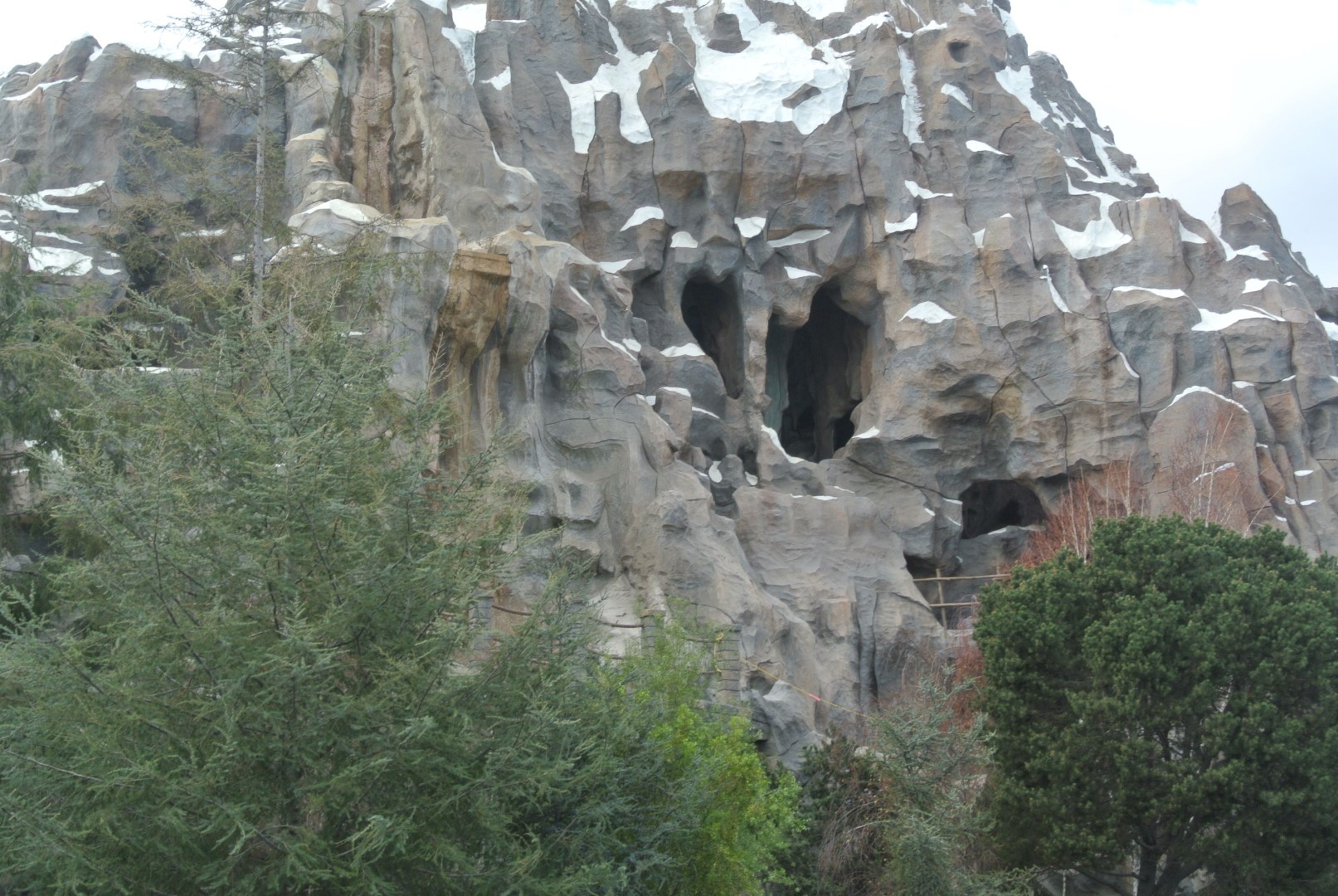 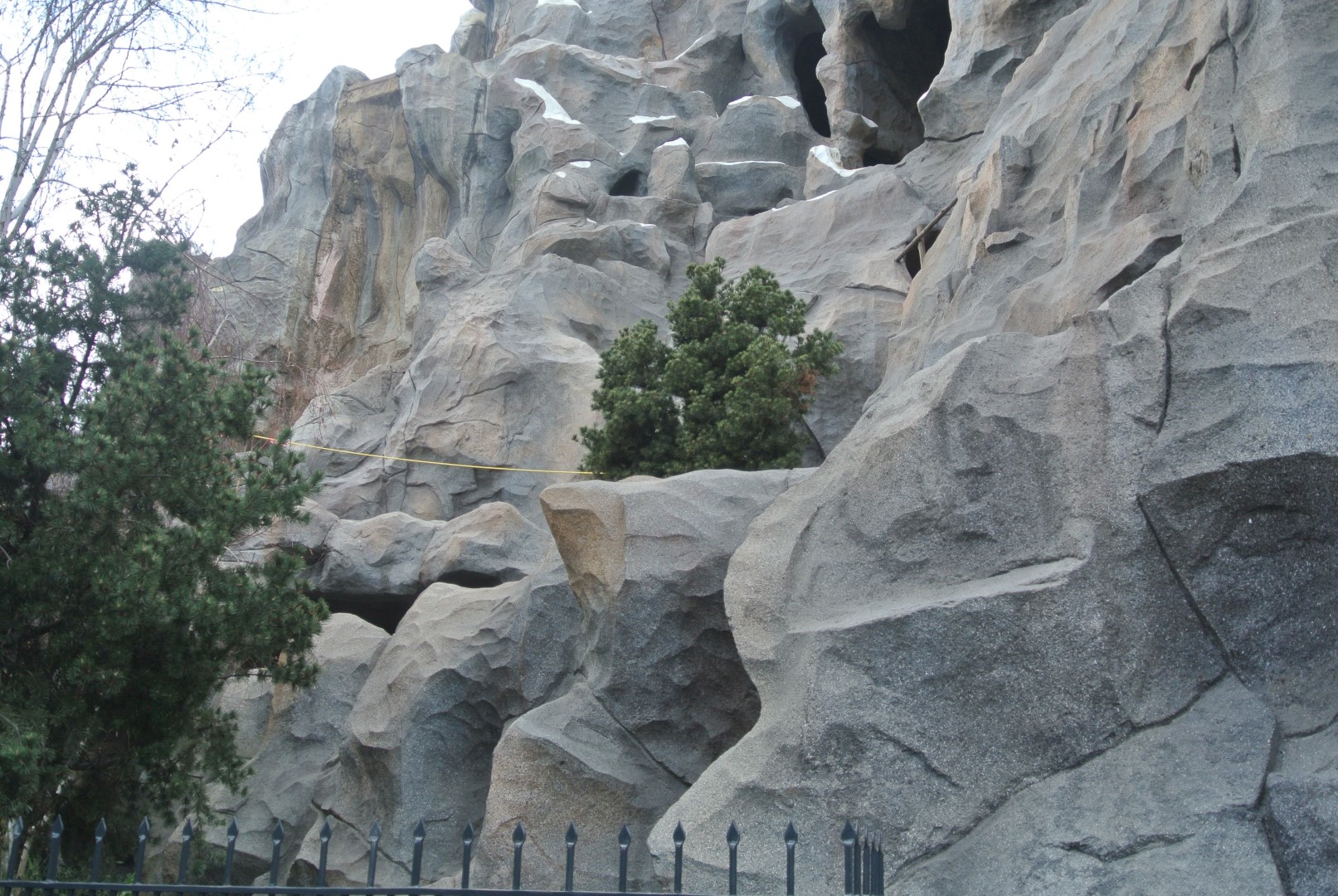 It’s A Small World is still covered up with a pictured tarp. The front of the ride’s building is undergoing some sort of refurbishment. To return, looking better than ever, soon! 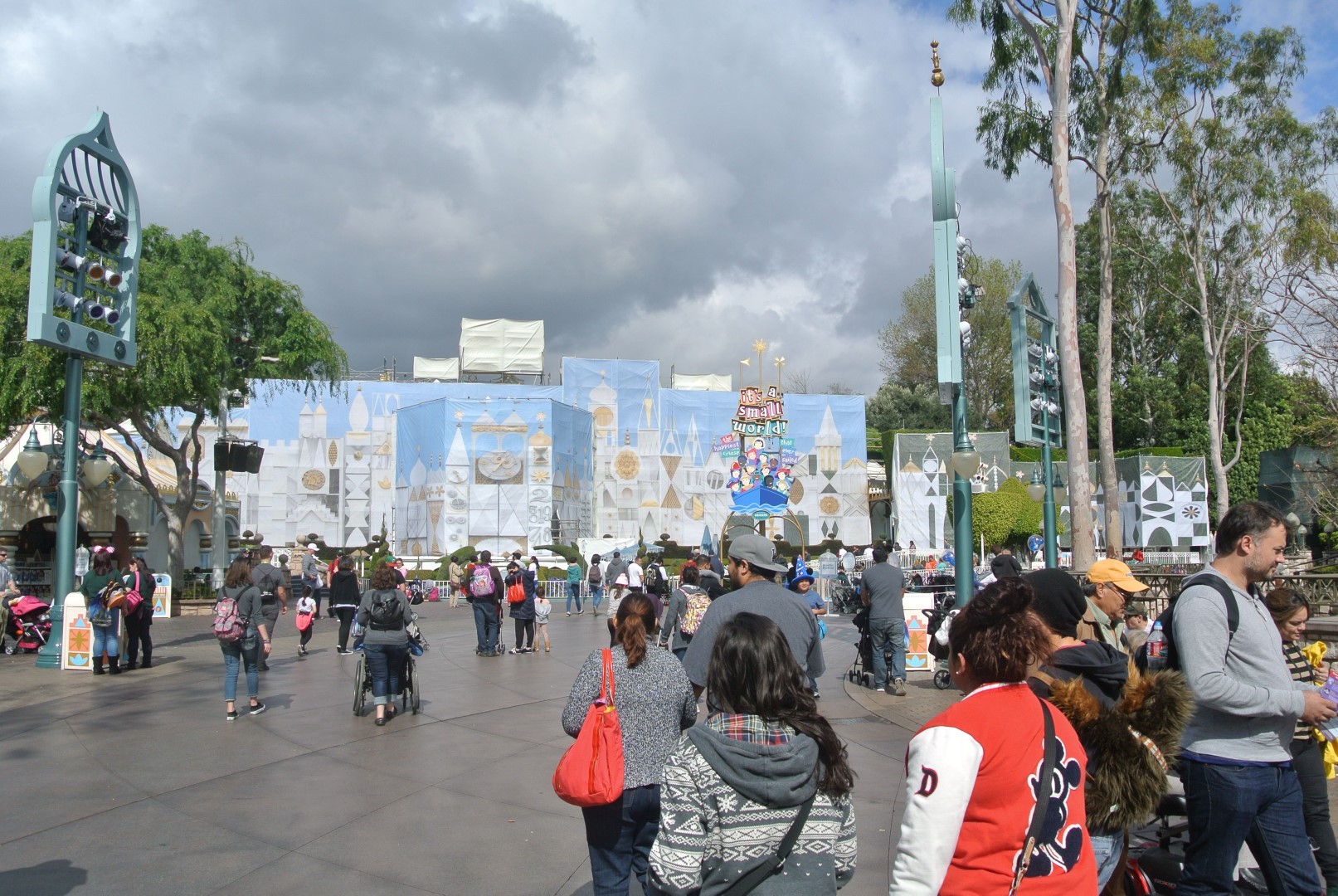 Peter Pan’s Flight is closed for a refurbishment and will reopen by May 7th. 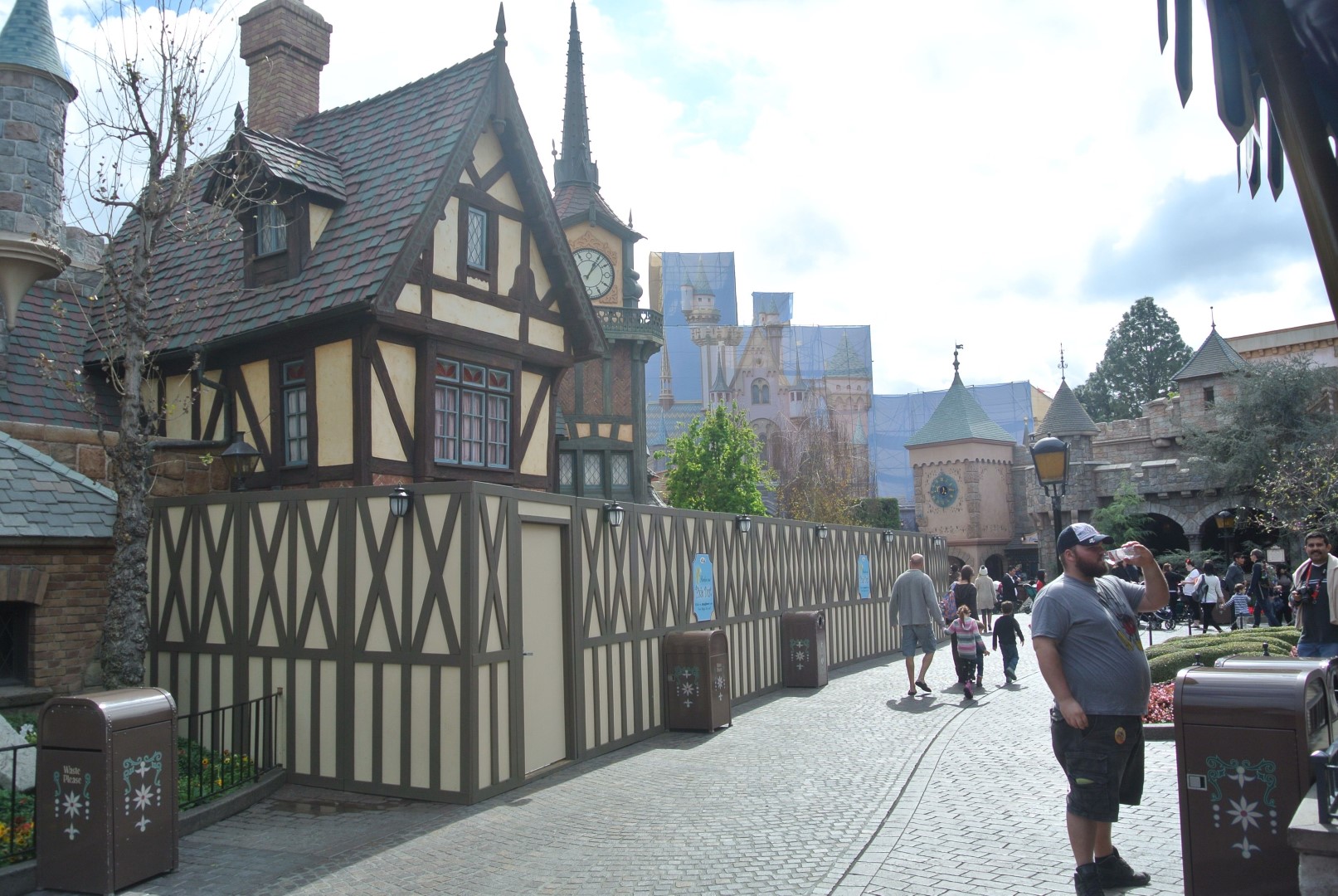 The whole Critter Country part of the park is closed with Splash Mountain and The Many Adventures of Winnie the Pooh undergoing a refurbishment. The entire area is planned to reopen April 2nd! 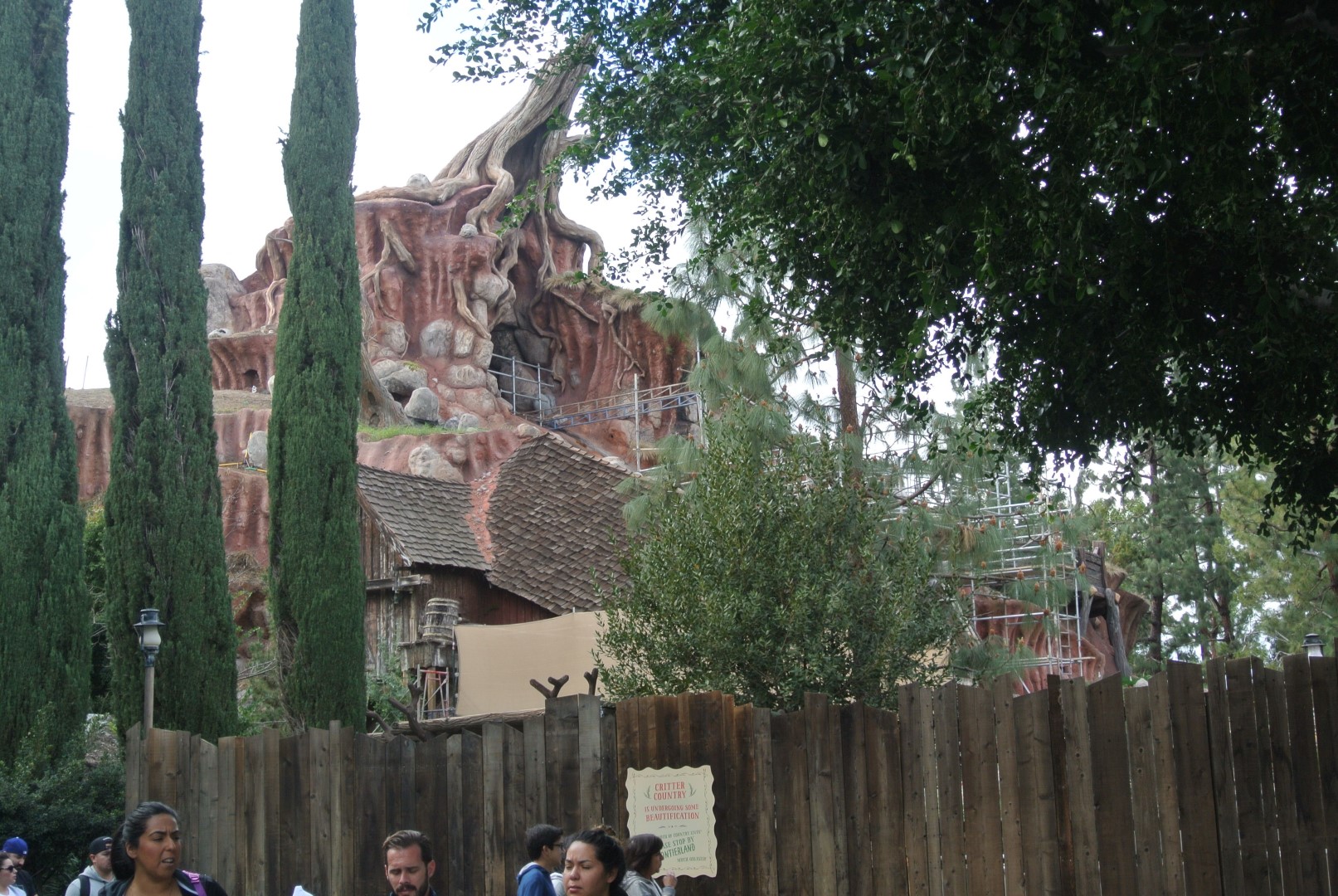 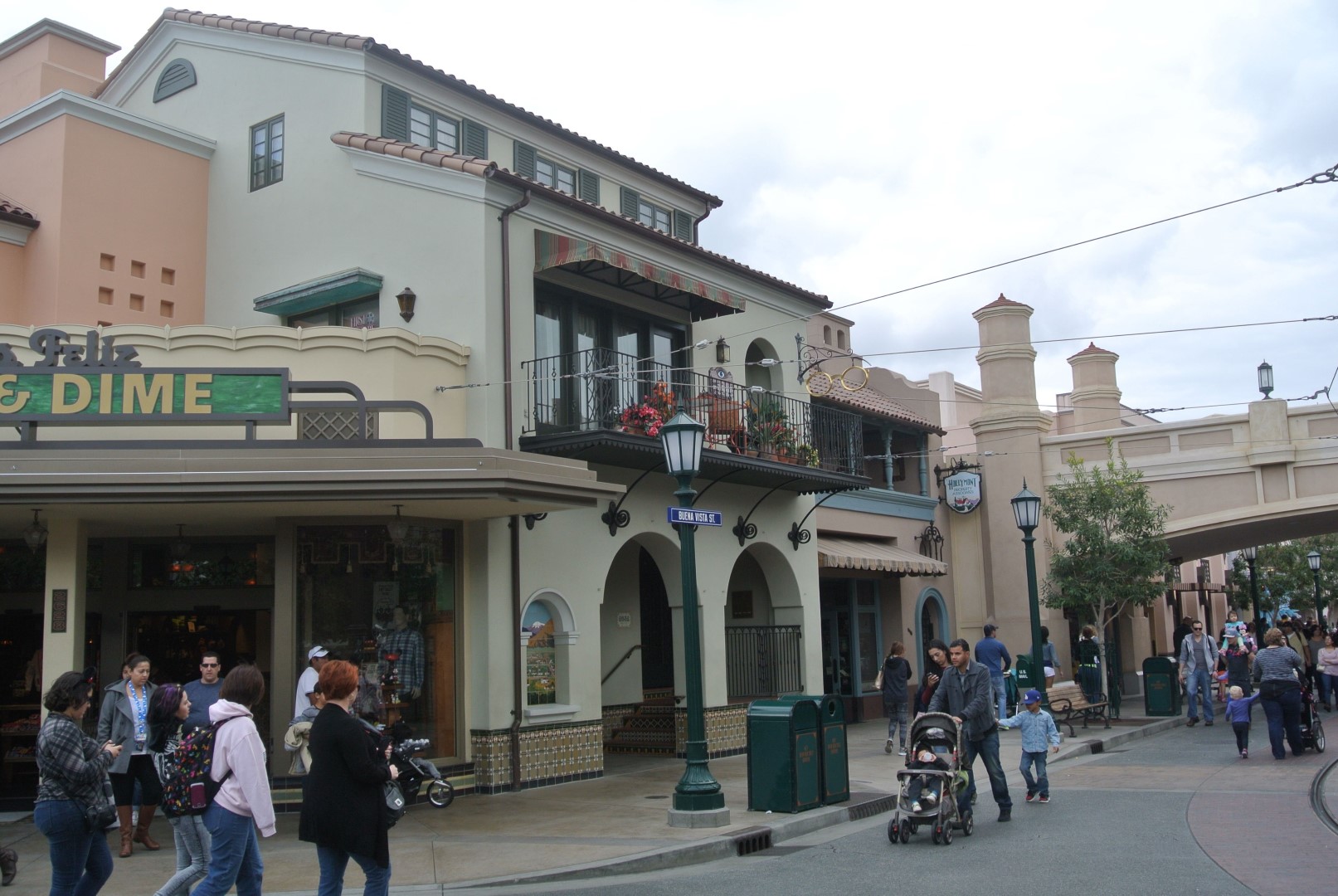 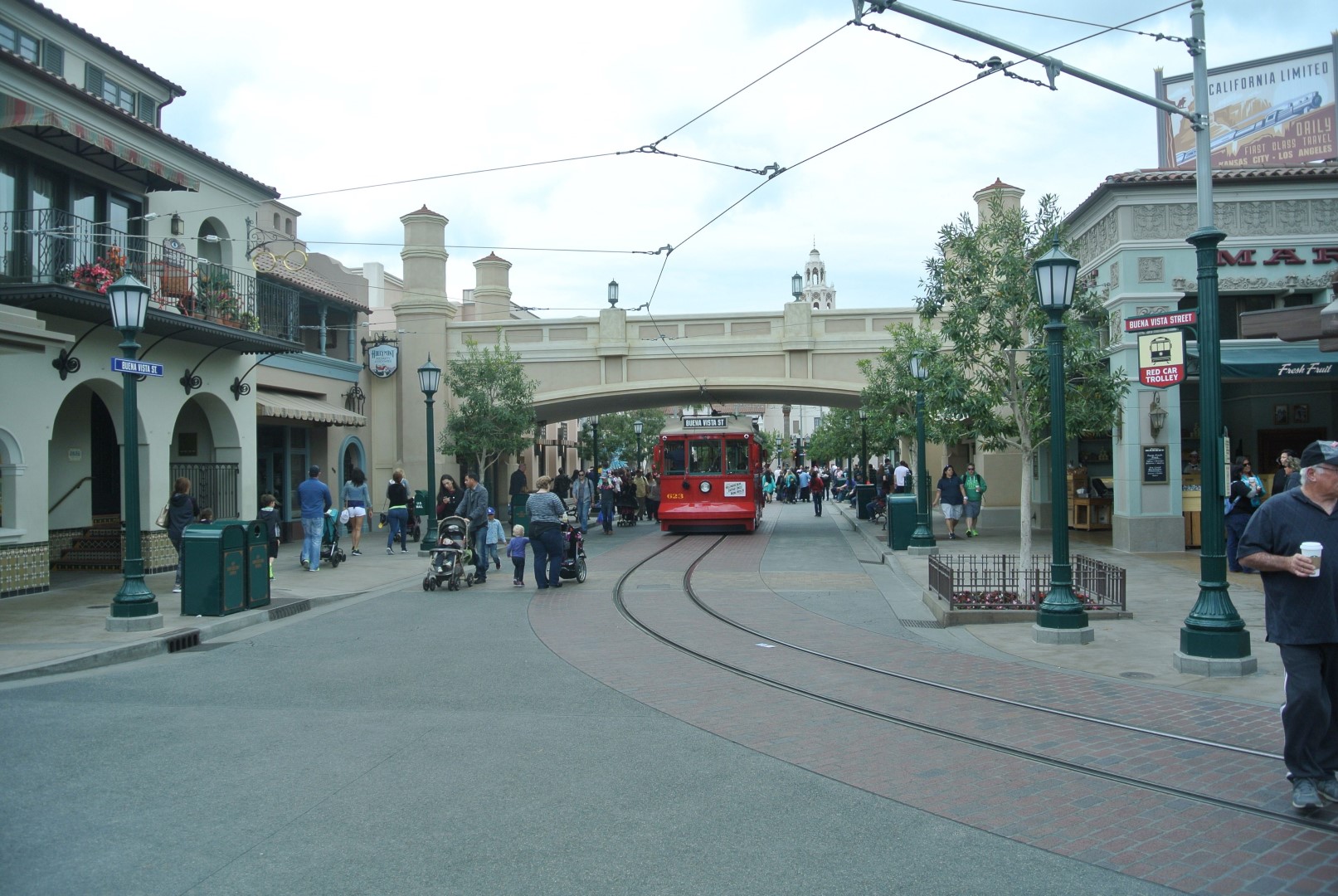 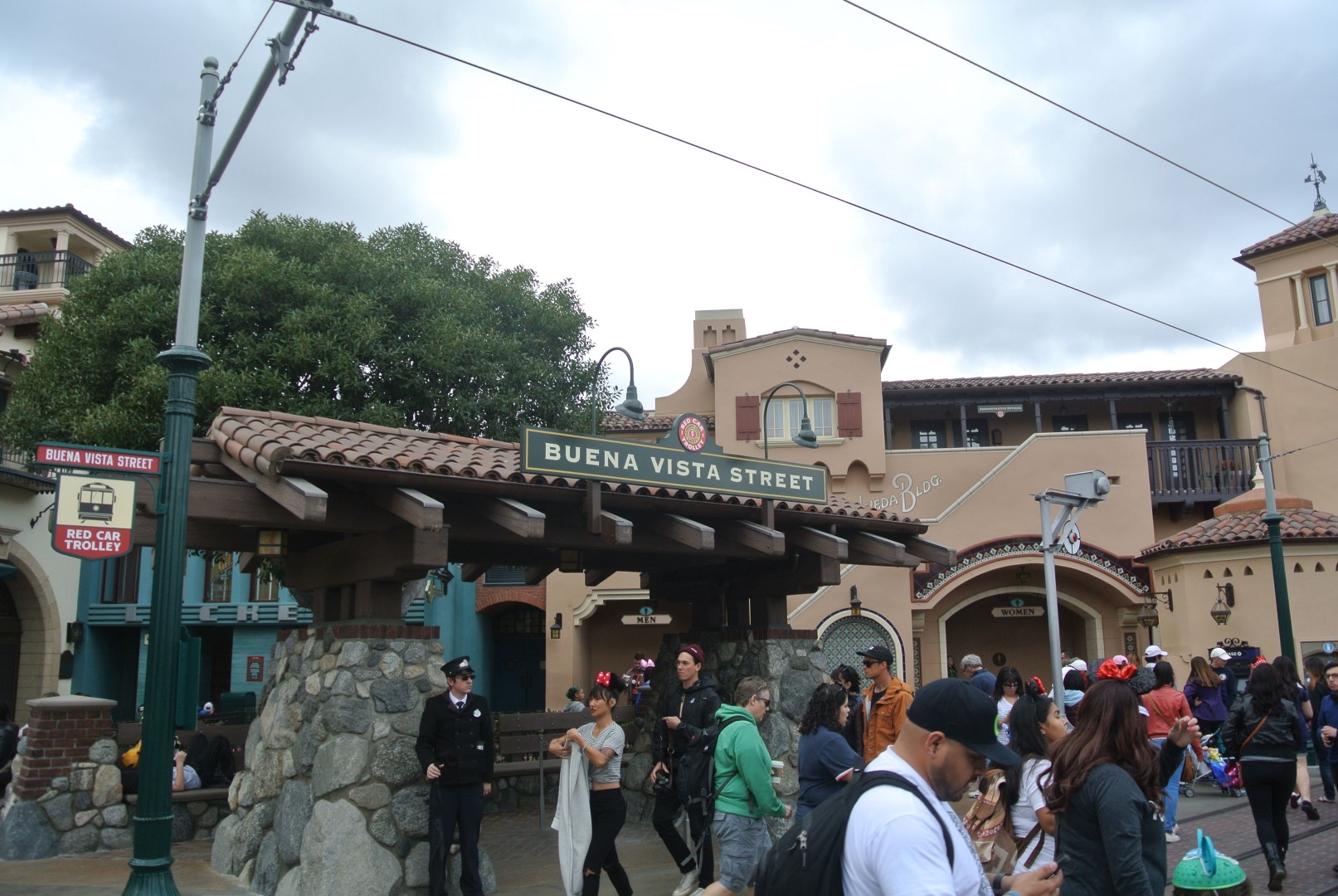 Construction continues over at the old Condor Flats area. It will become Grizzly Peak Airfield to match the theme of the Grand Californian and of Grizzly Peak. The Condor Flats theme ended up not working out very well, and thus Disney is re-theming the area. 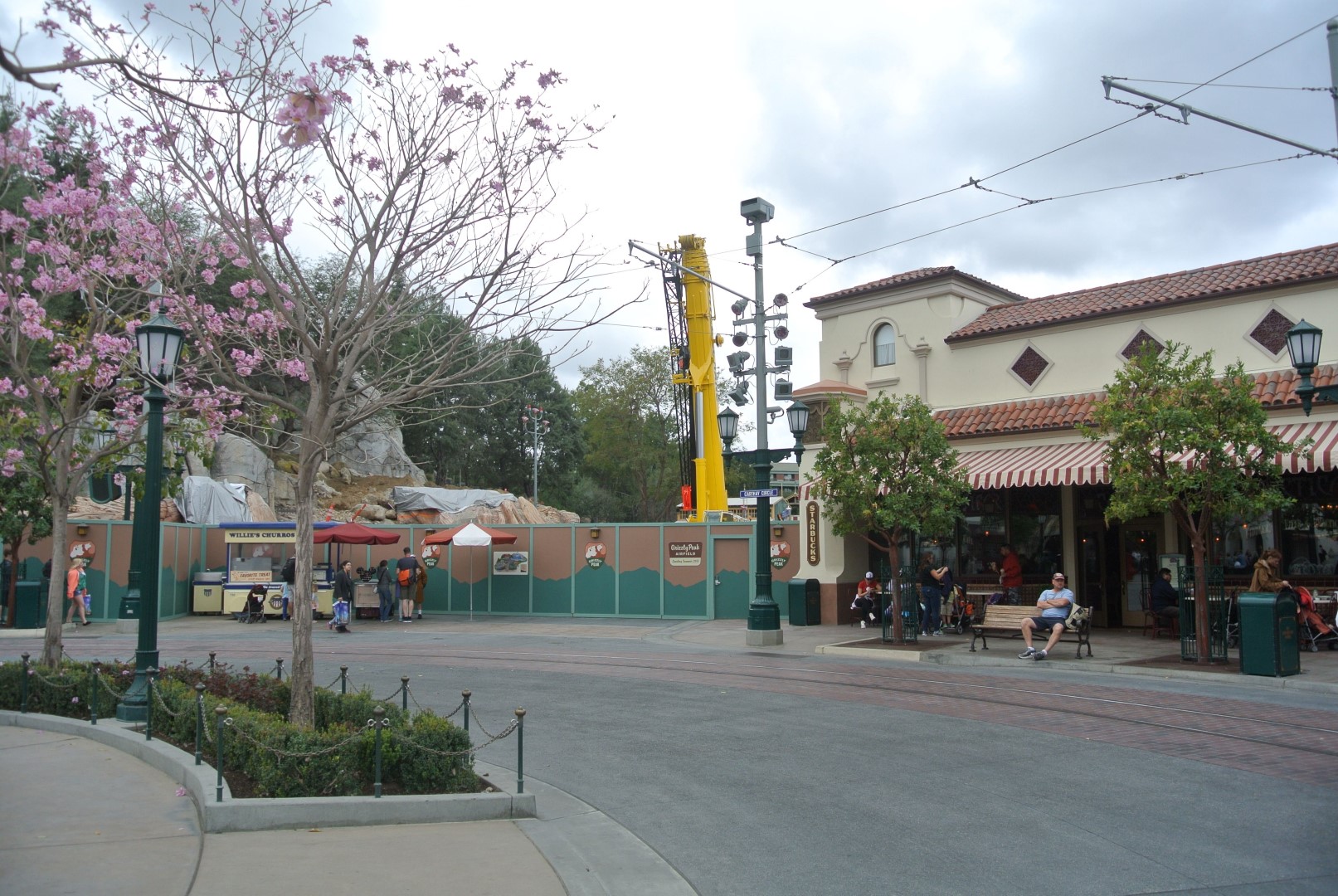 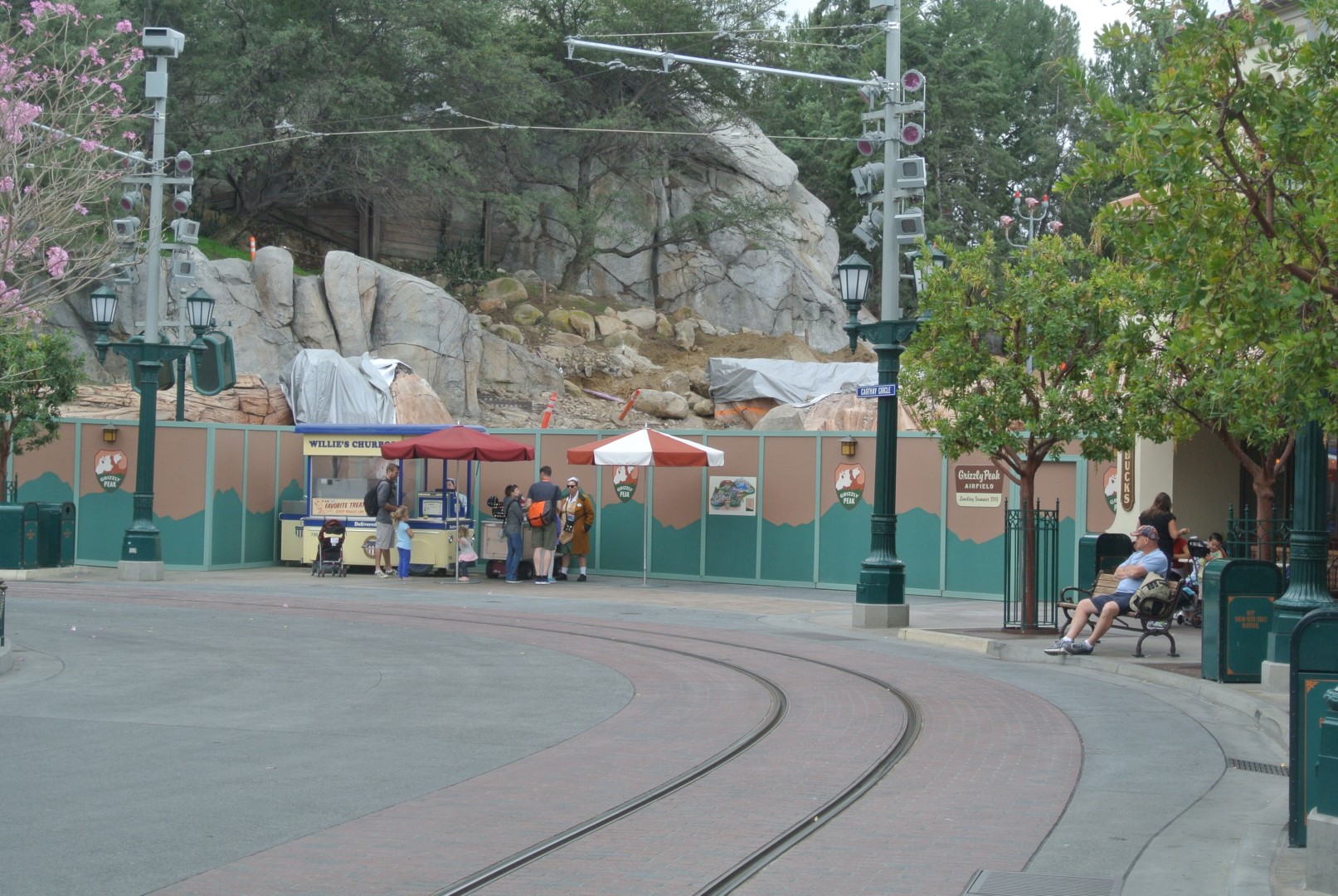 Grizzly River Run is scheduled to reopen on March 19th. Soarin’ over California will be open to the public again May 14th. 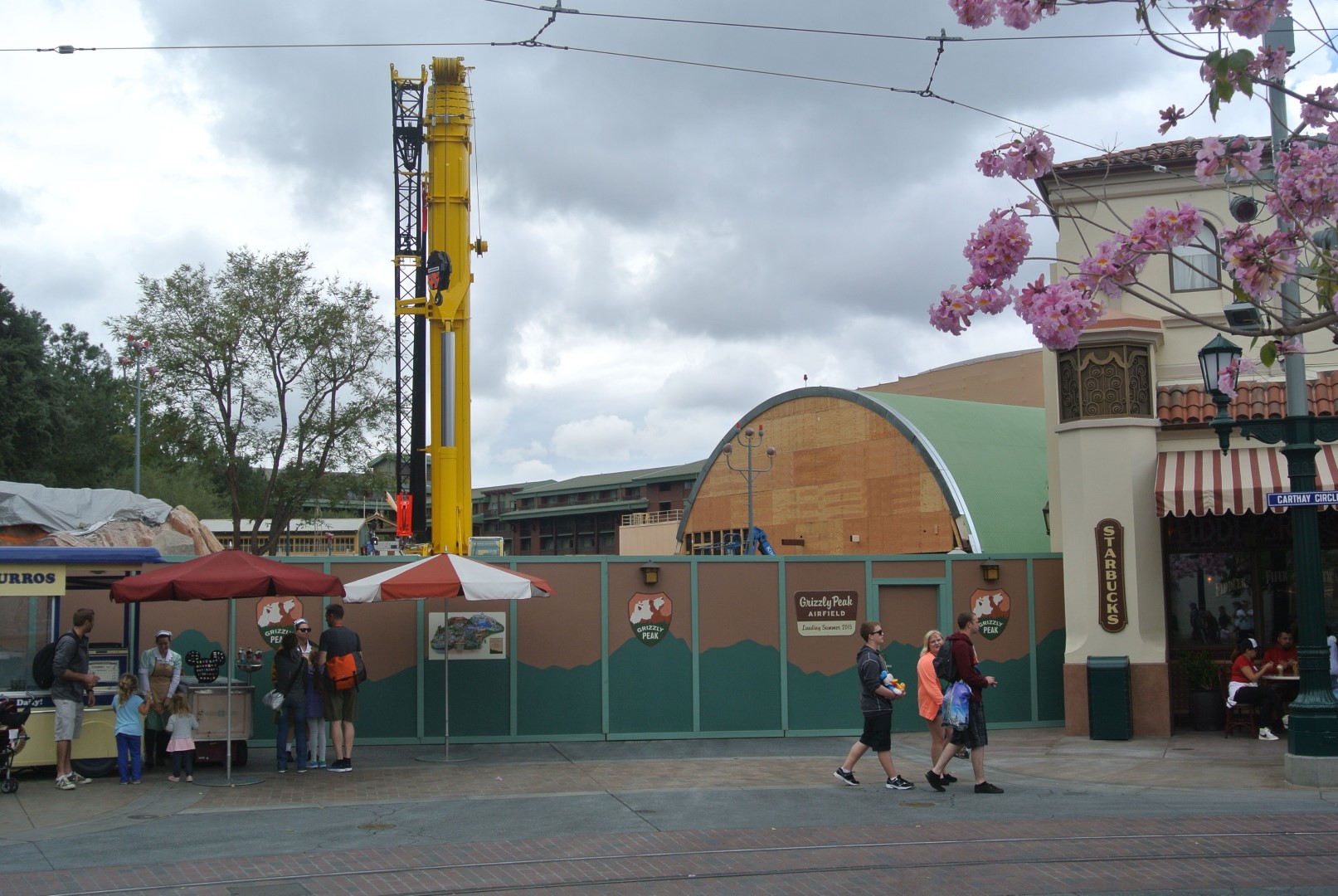 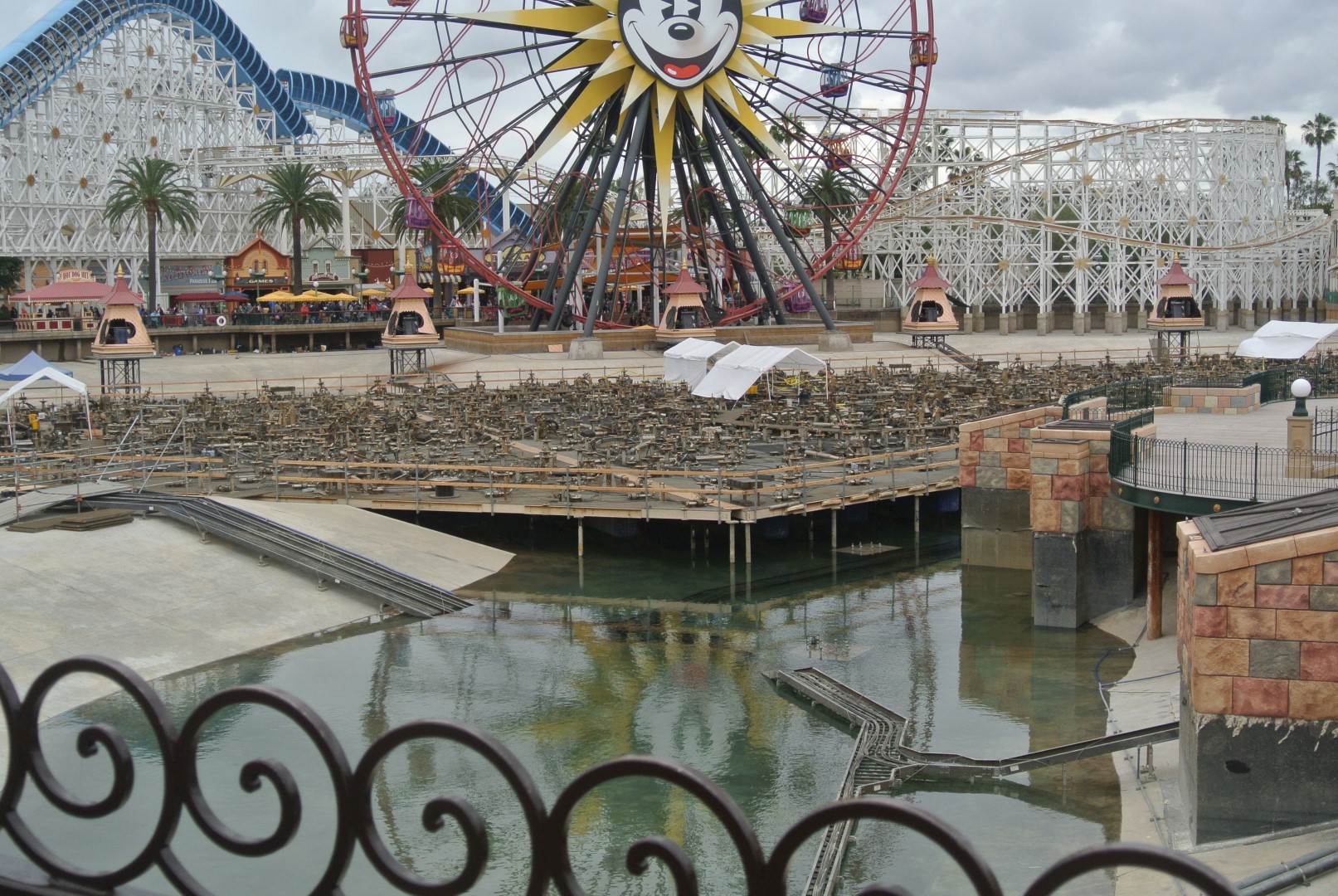 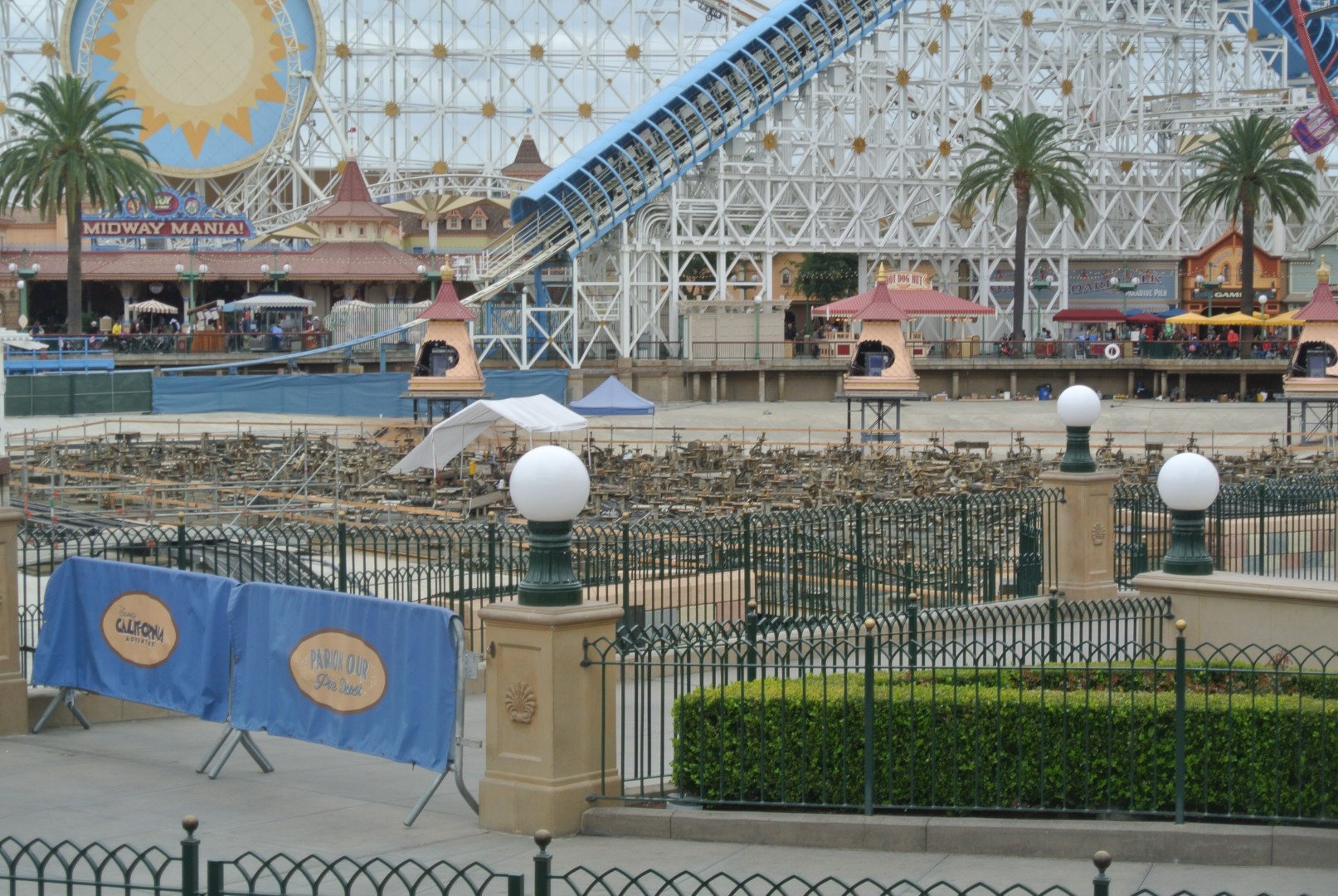 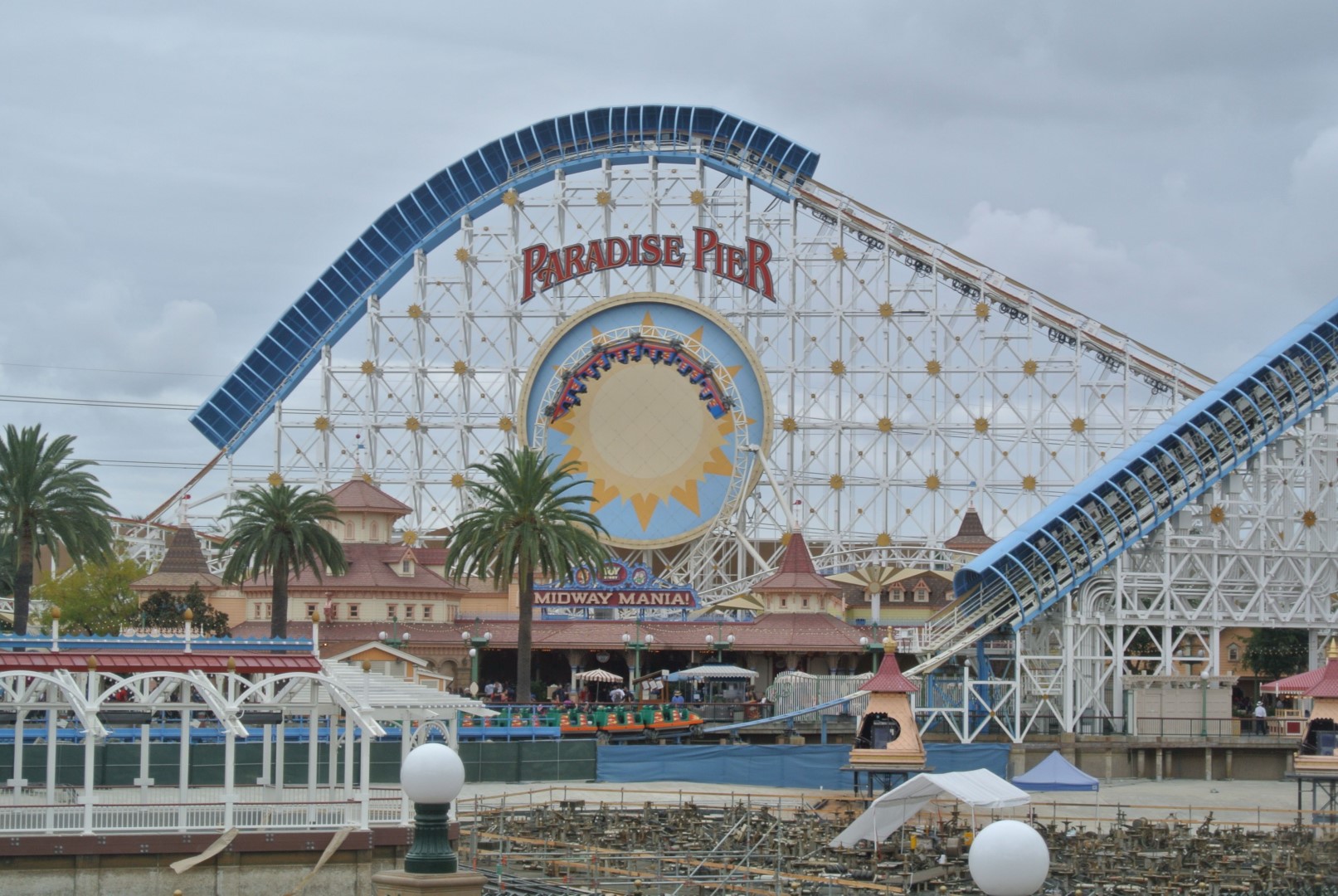 There was water entering the lake, whether that meant they were refilling it or not, we’re not sure. 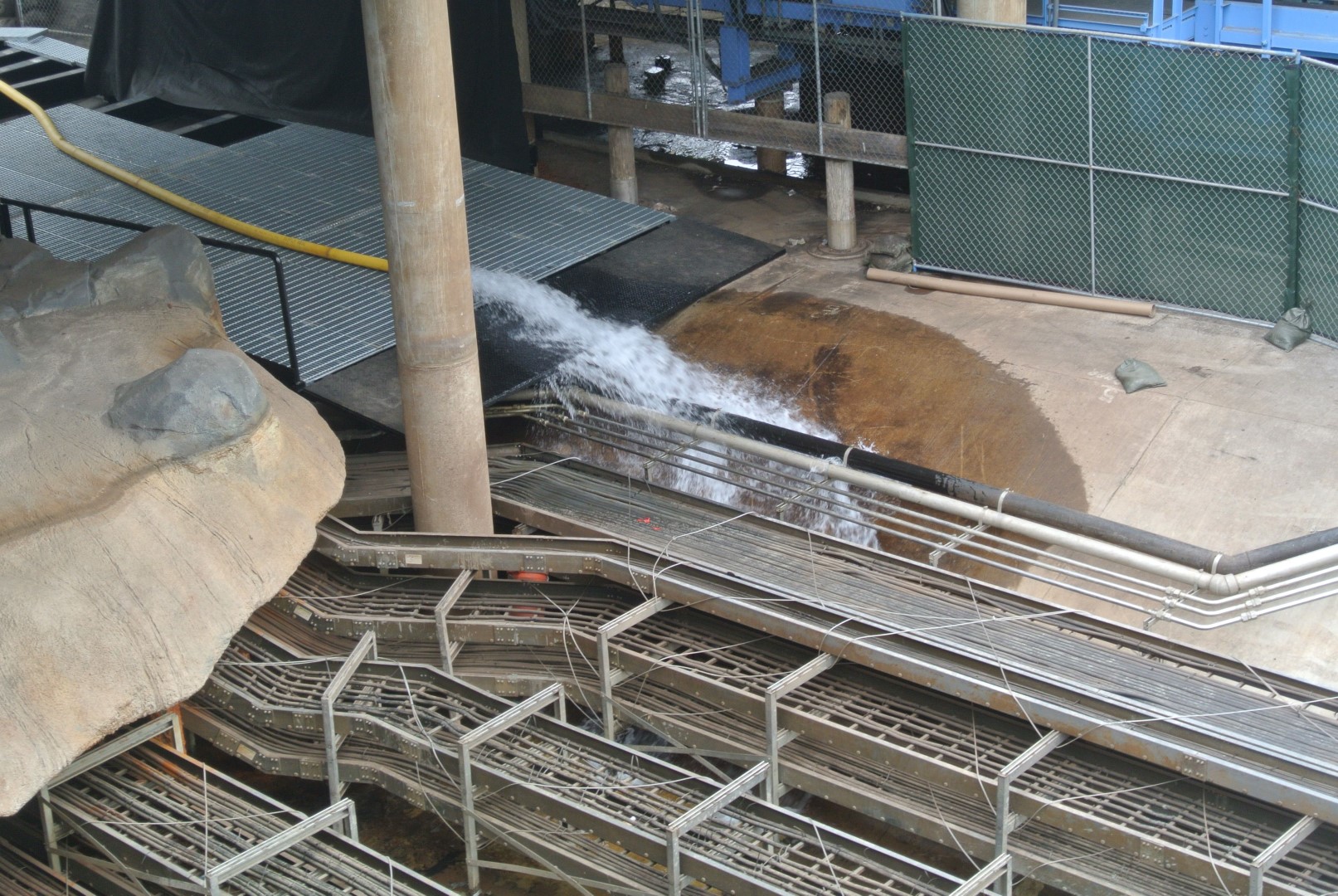 Thanks for checking out this Disneyland Resort Update! This marks the start of our more frequent Disneyland coverage! Just like our expanded San Diego, Santa Cruz Beach Boardwalk, California’s Great America, Six Flags Discovery Kingdom, and Universal Studios Hollywood coverage! We’re growing quickly, and would like you to be part of it! Stay tuned for 3 more Theme Park Updates coming this weekend!
Click here for the Six Flags Magic Mountain Update from the same day as this Disneyland Report!