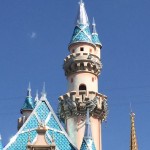 We’re still expanding our Disneyland Resort coverage, and we’re working hard on making it a more frequent thing. We’ve got to start somewhere! Here’s our new update! We actually have another one coming soon, so you ought to stay tuned. Here’s this update, with lots of Diamond Celebration, refurbishments, ex-Condor Flats, some Matterhorn, and much more!

Most of Southern California was on Spring Break and the park was very crowded! The park was also busy getting the 60th Anniversary set up. The celebration will start May 22nd! 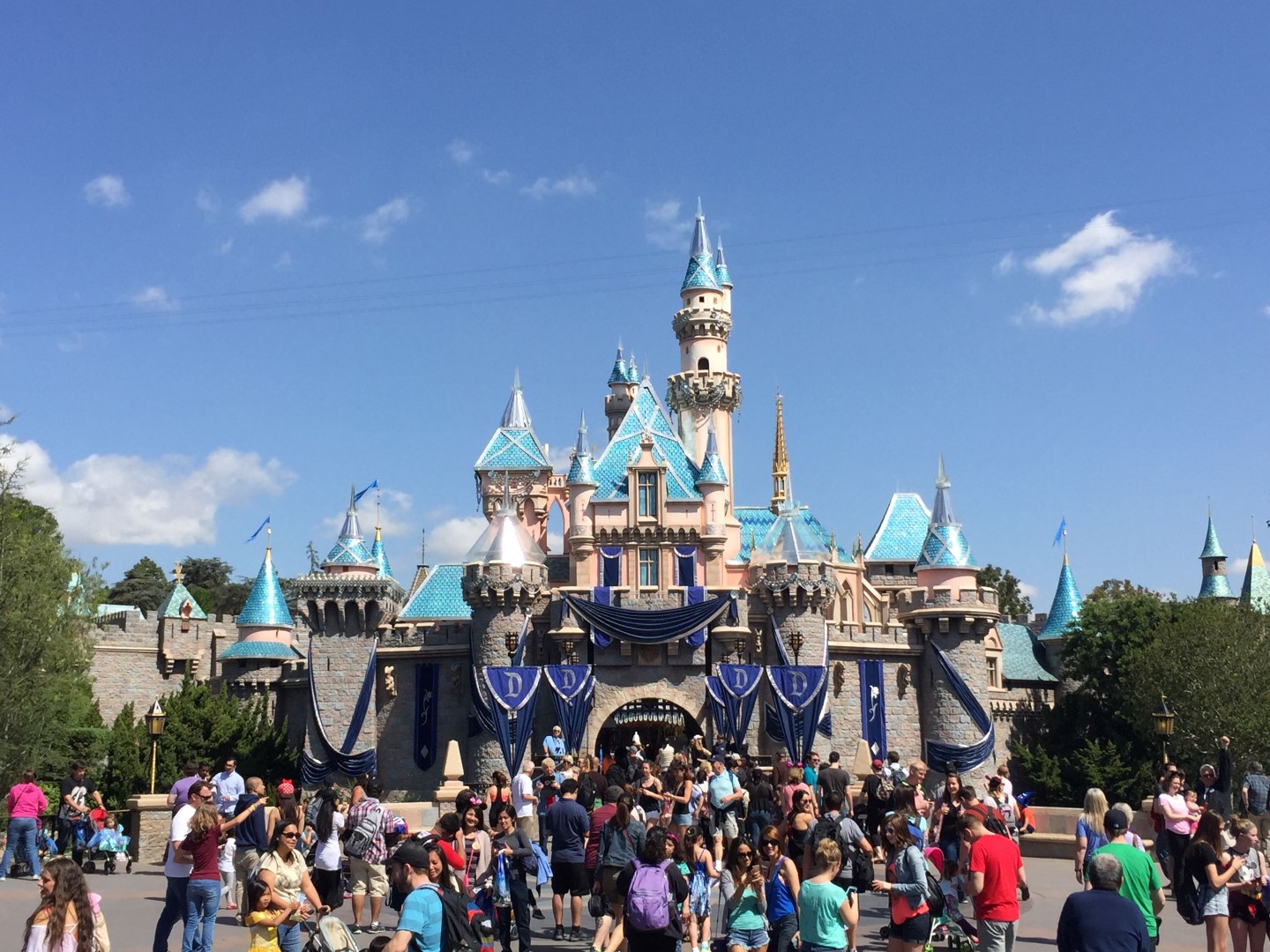 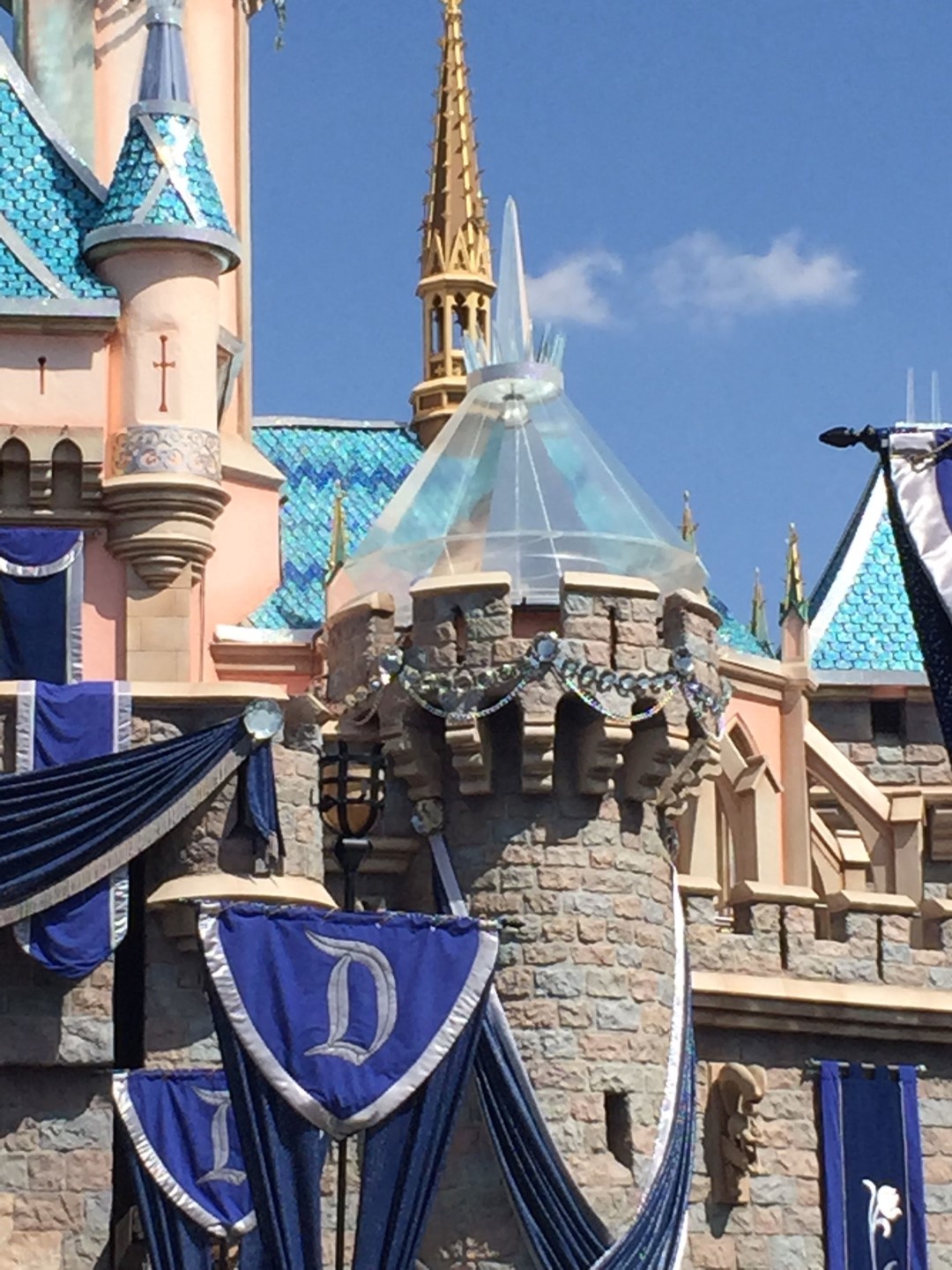 Some close up details of the castle! 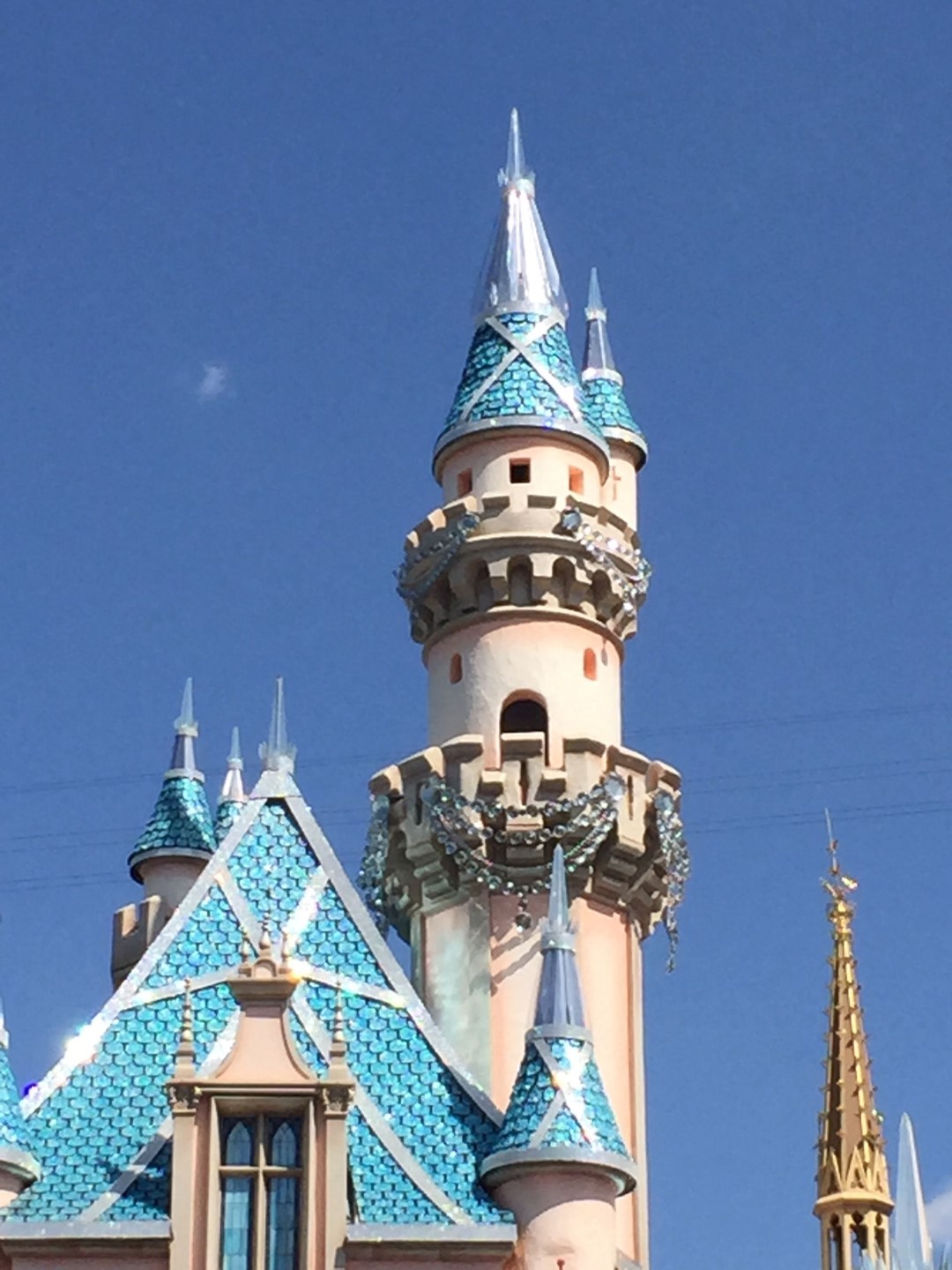 Innovations was closed. Rumor has it that it could be closed forever. It seems to just be a refurbishment, as the website of the park indicates that it’s temporarily closed. Nothing has been confirmed about a removal or permanent closure. 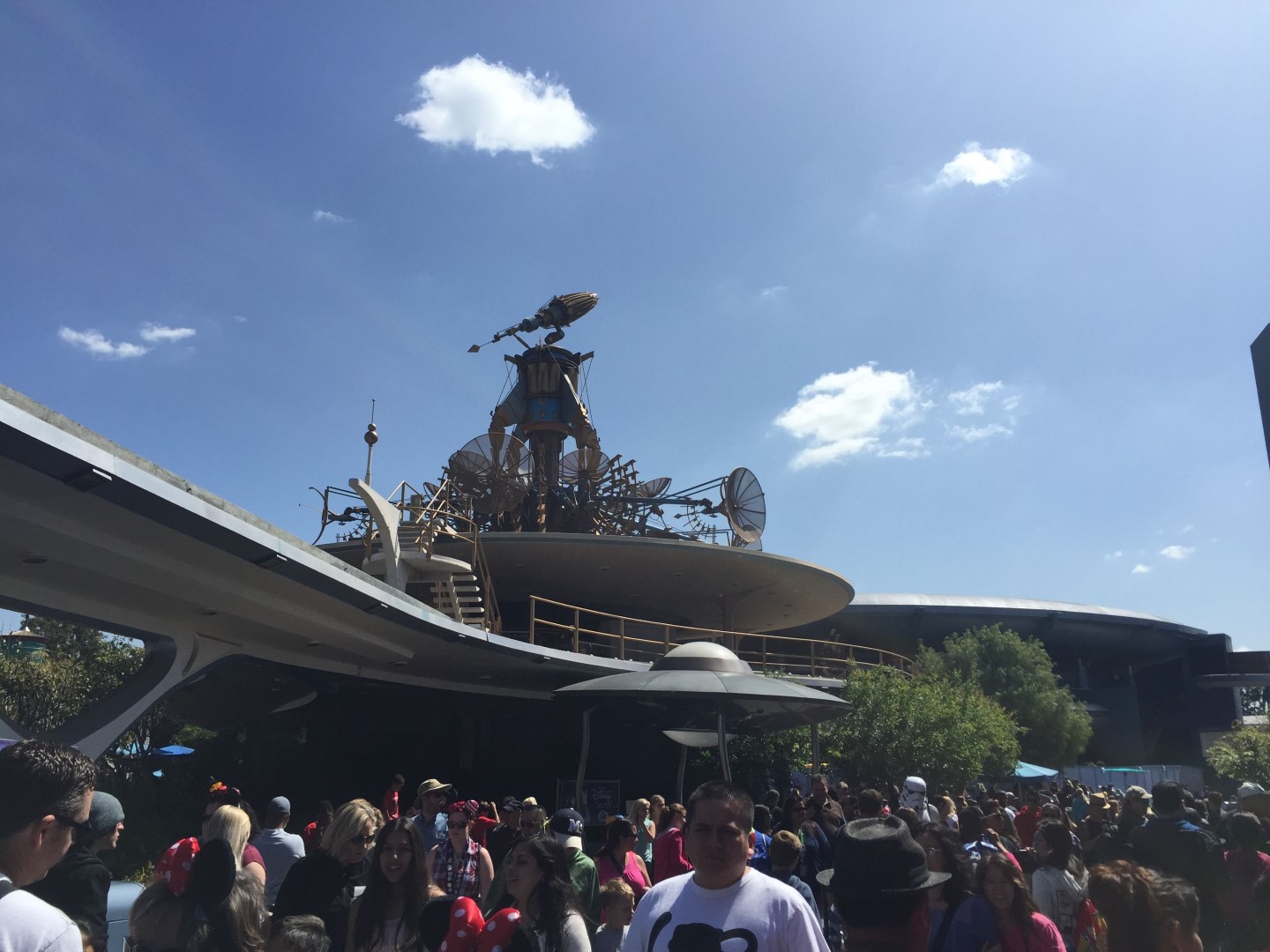 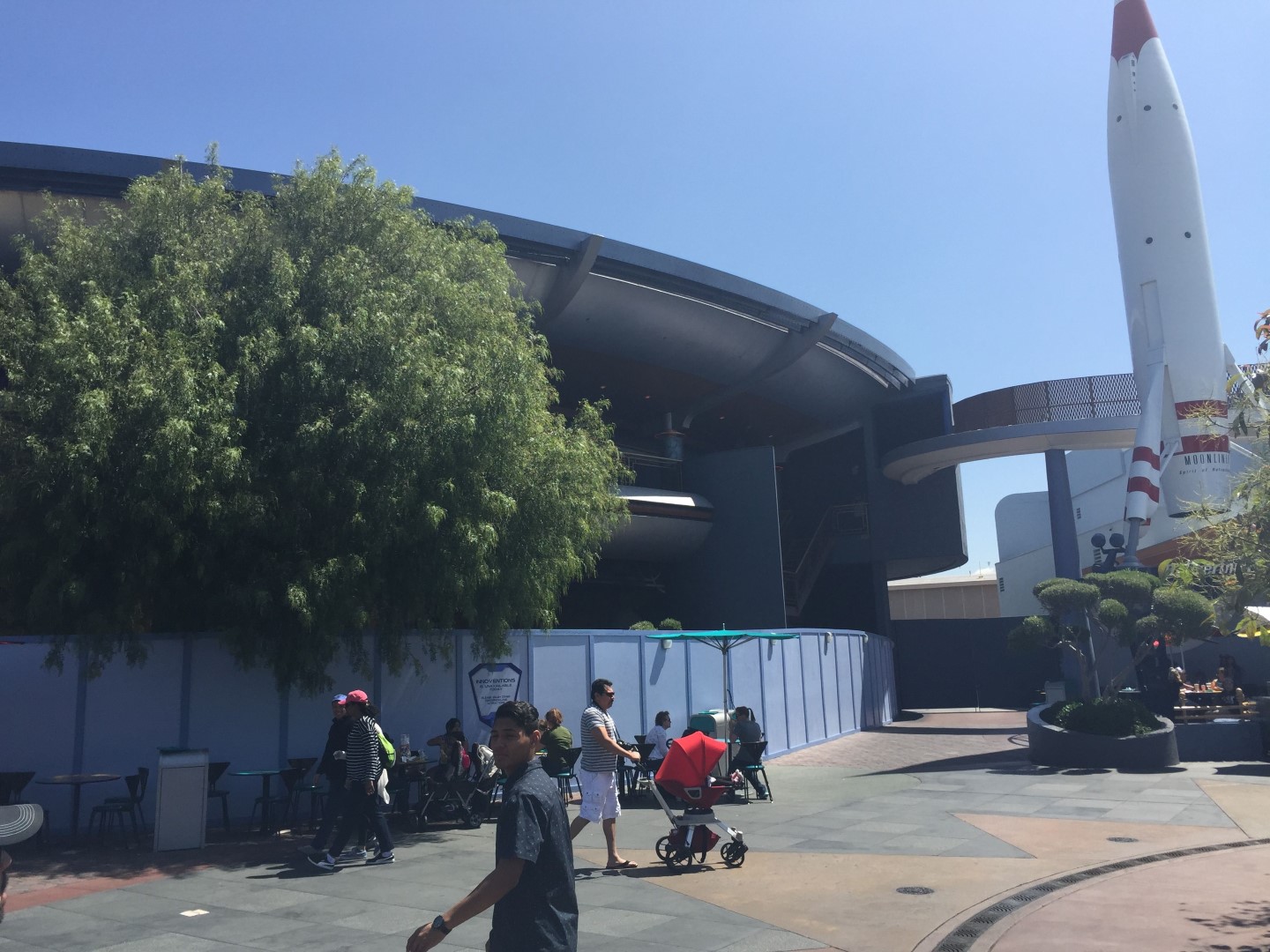 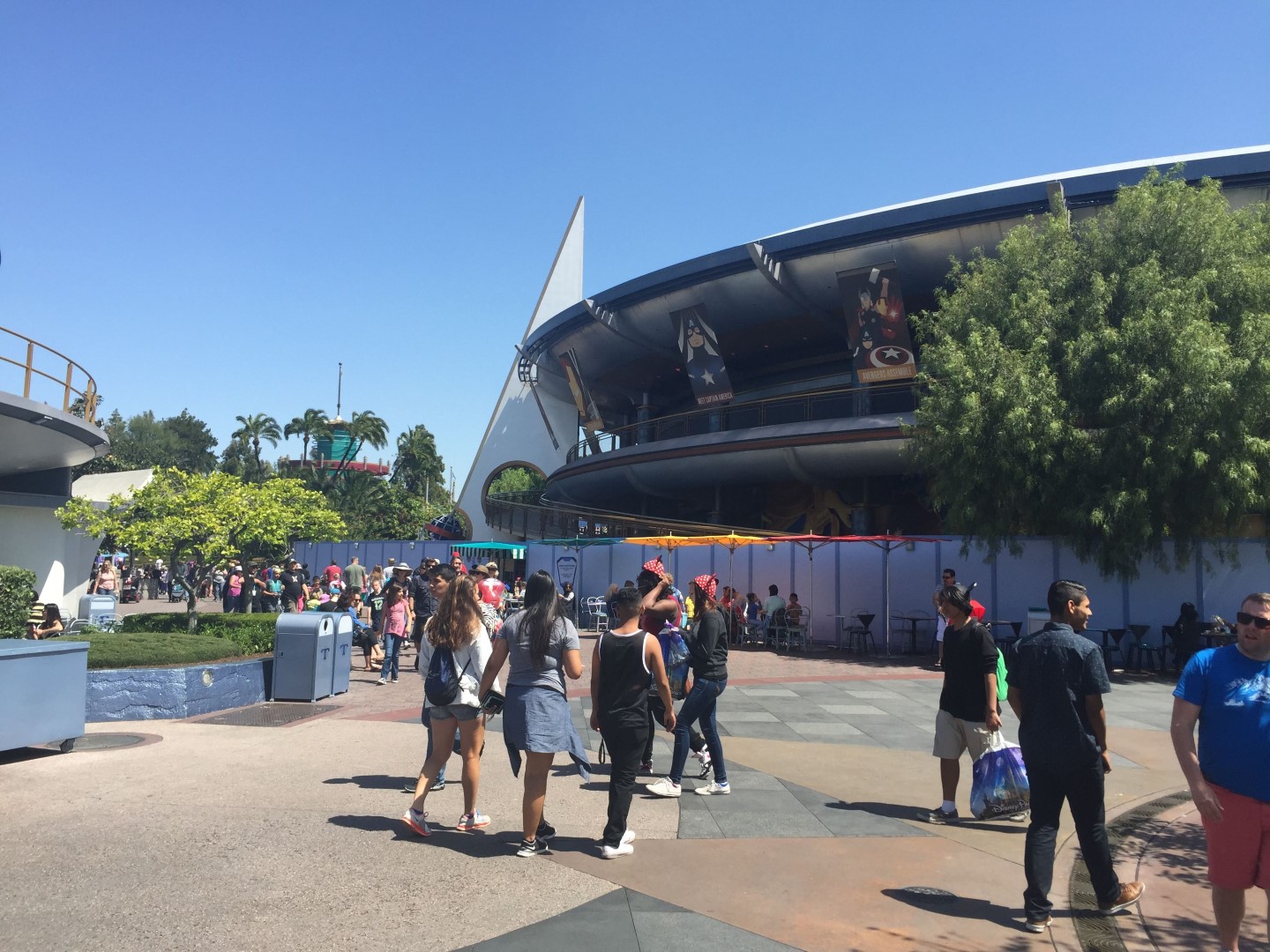 Matterhorn is still being refurbished and will open May 15th. The ride will open with several new effects! 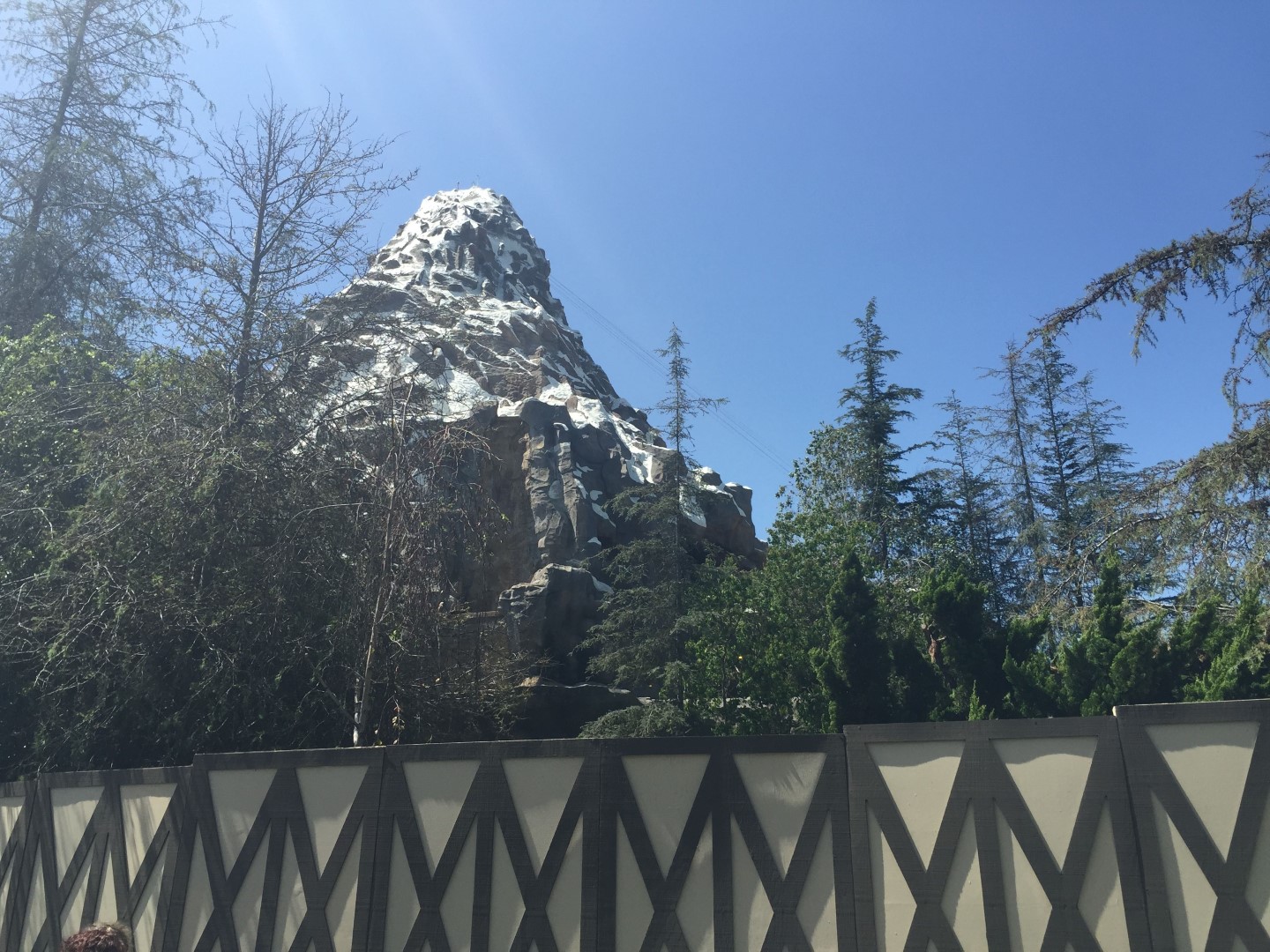 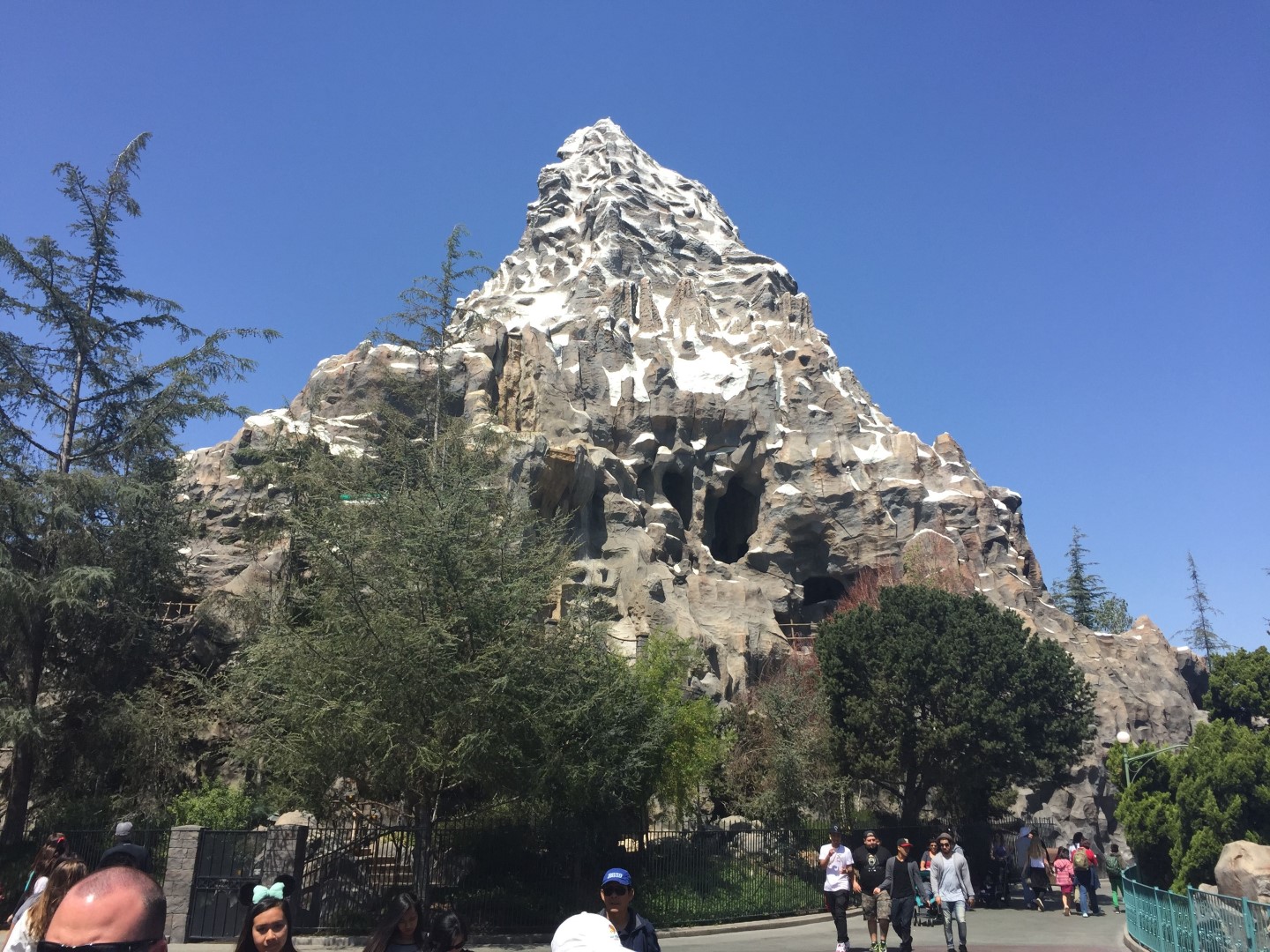 Caught the ride testing! With testing happening this early, perhaps the ride will reopen sooner, like Splash Mountain did. 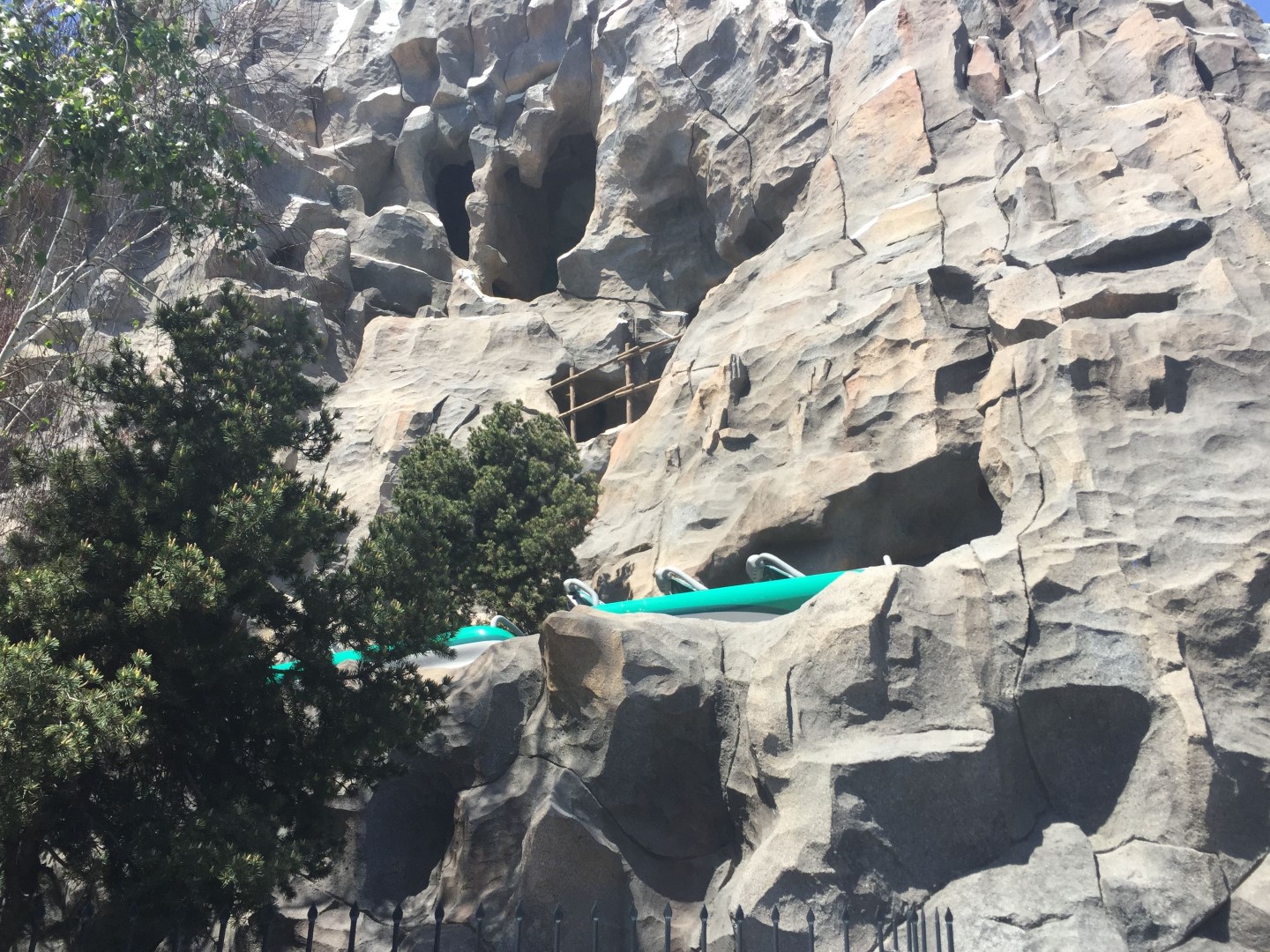 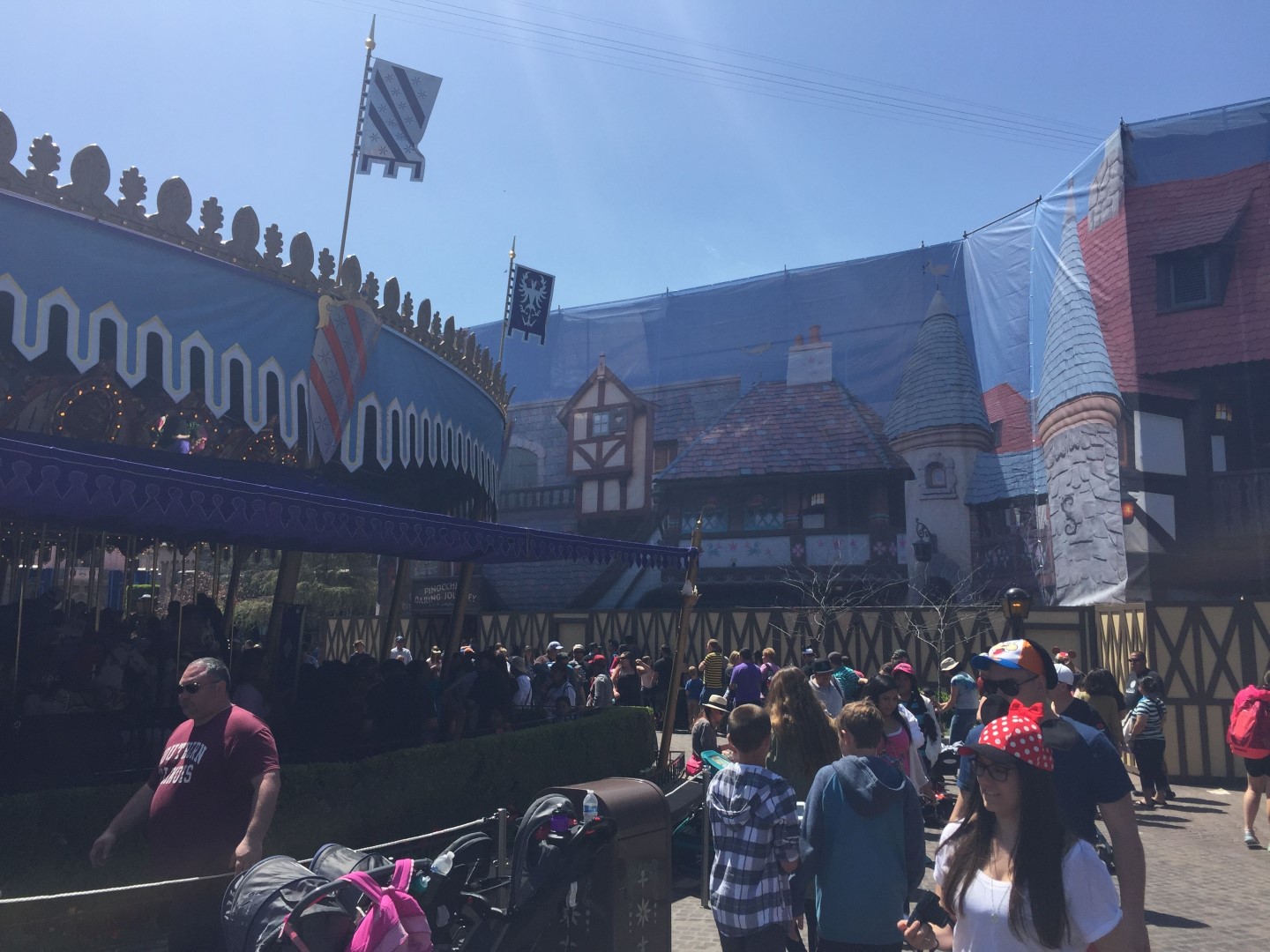 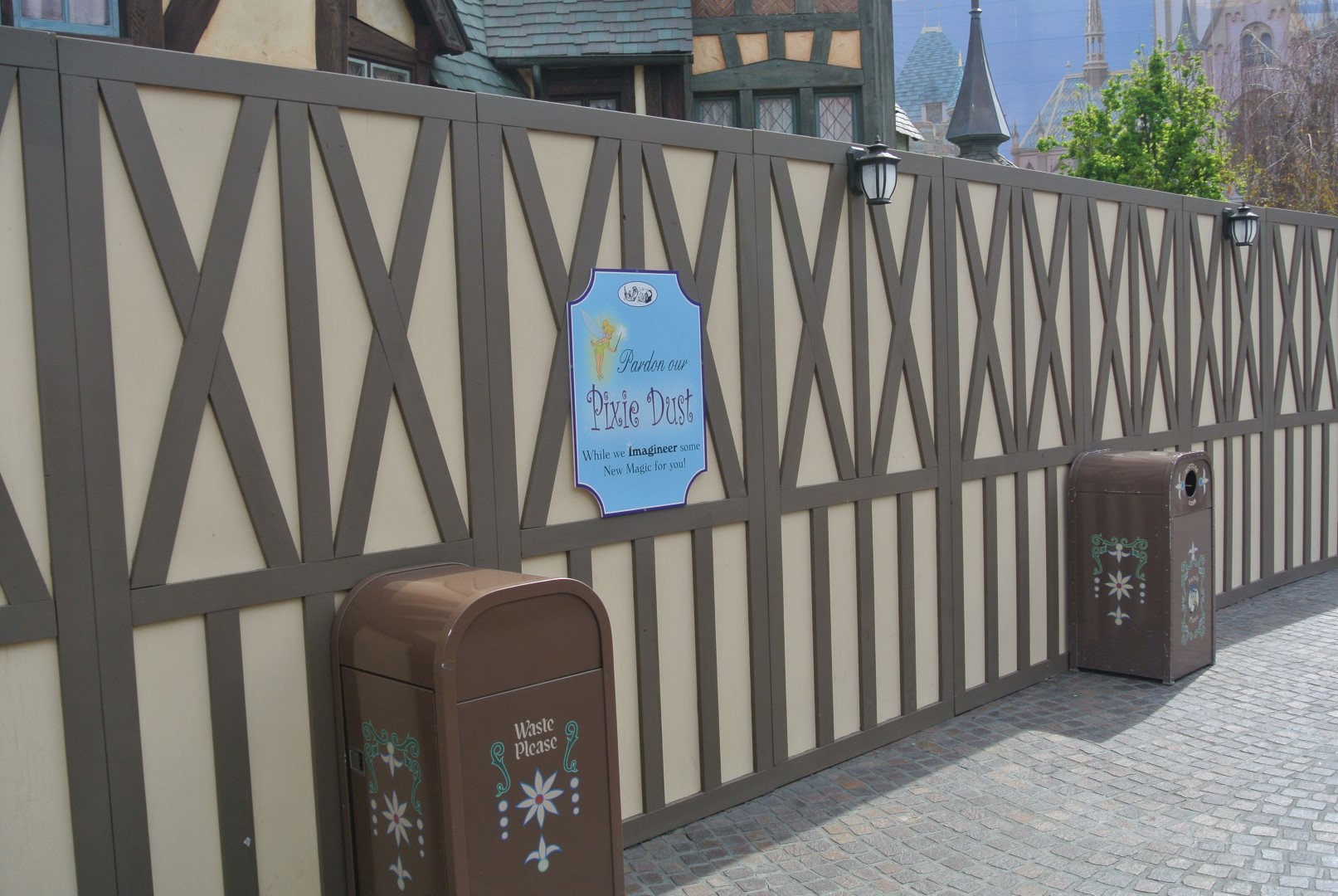 Indiana Jones’ lines were worse than usually… the line began towards Jungle Cruise. 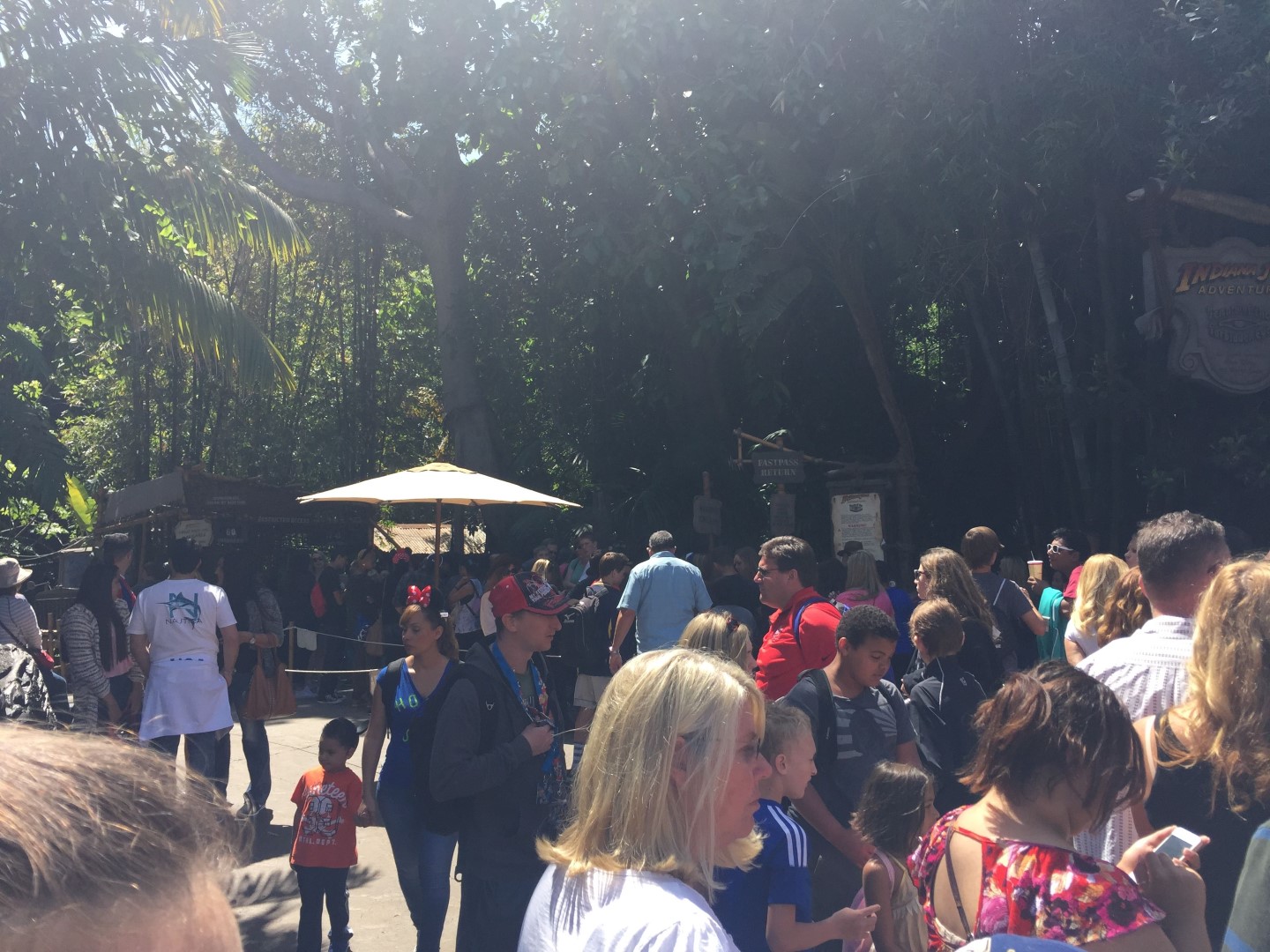 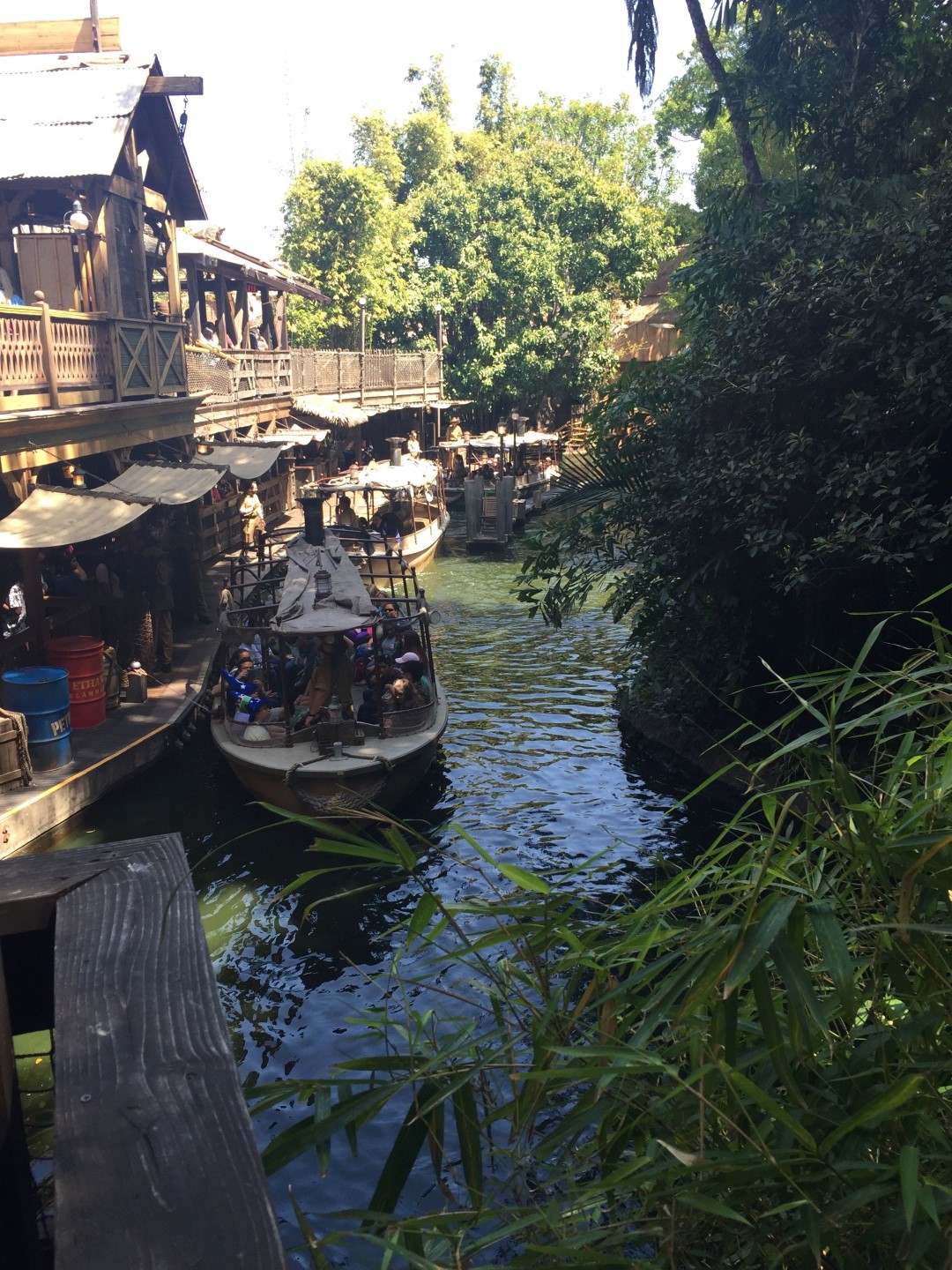 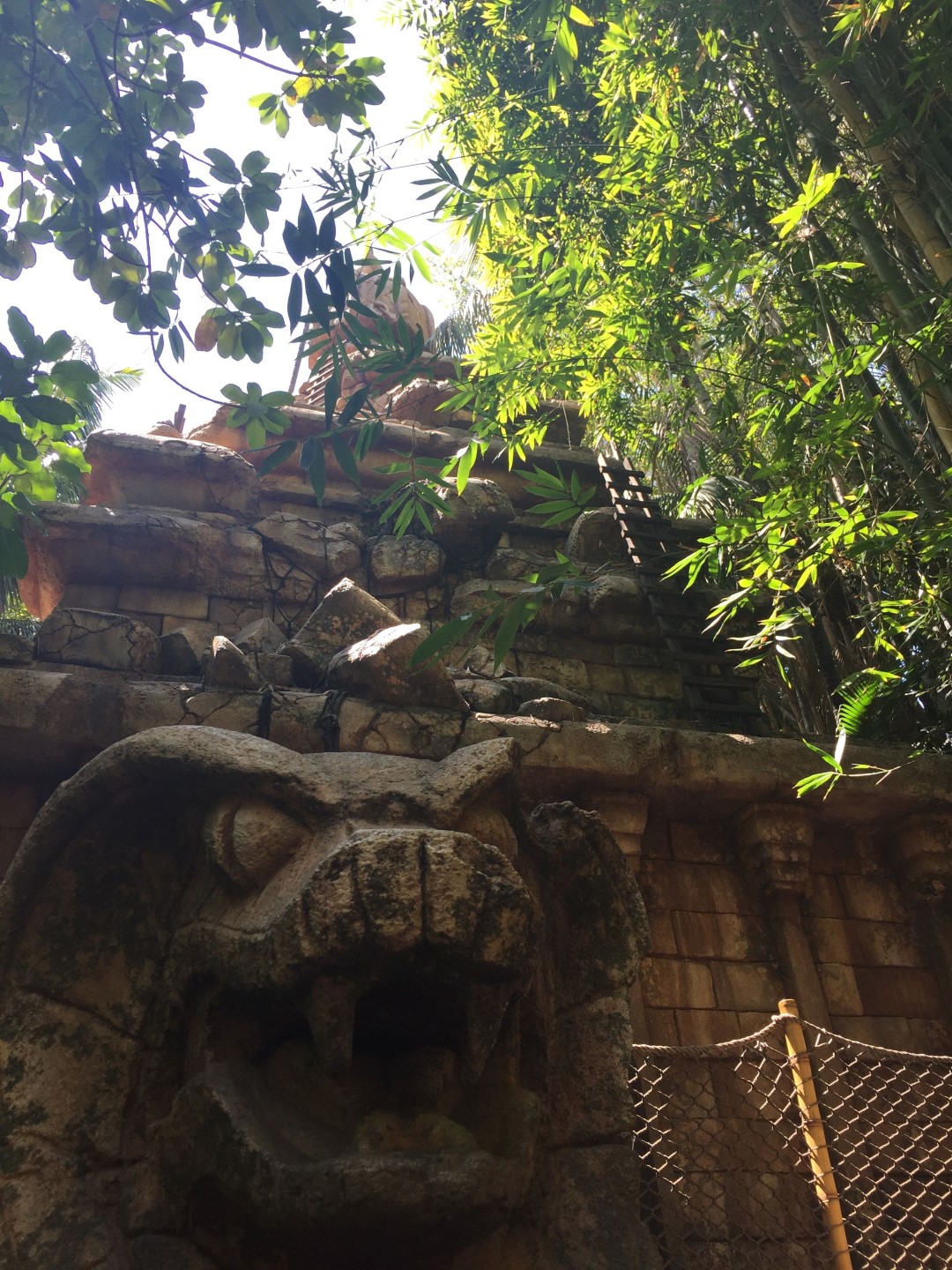 Construction is coming along nicely on Grizzly Peak Airfield! 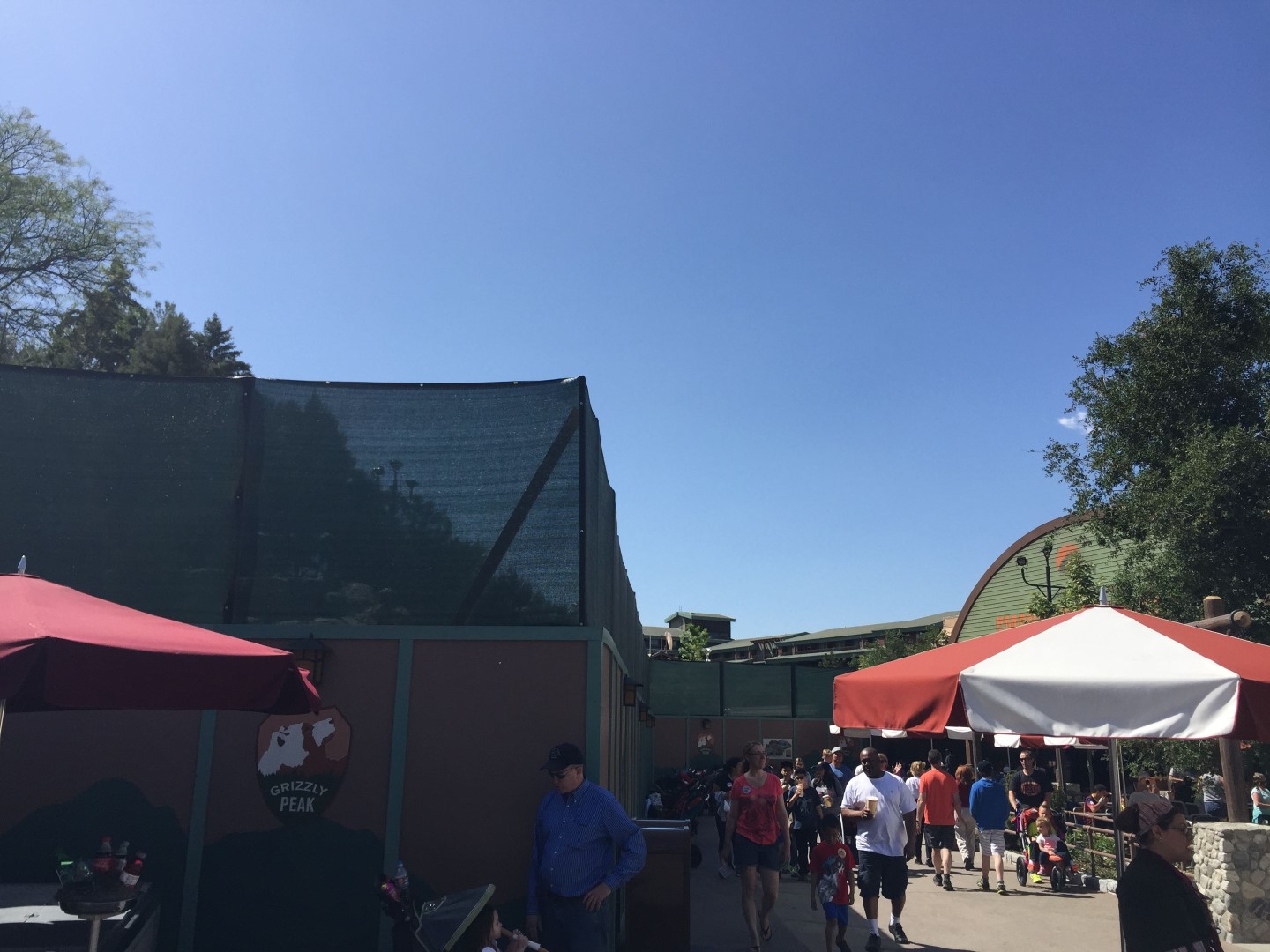 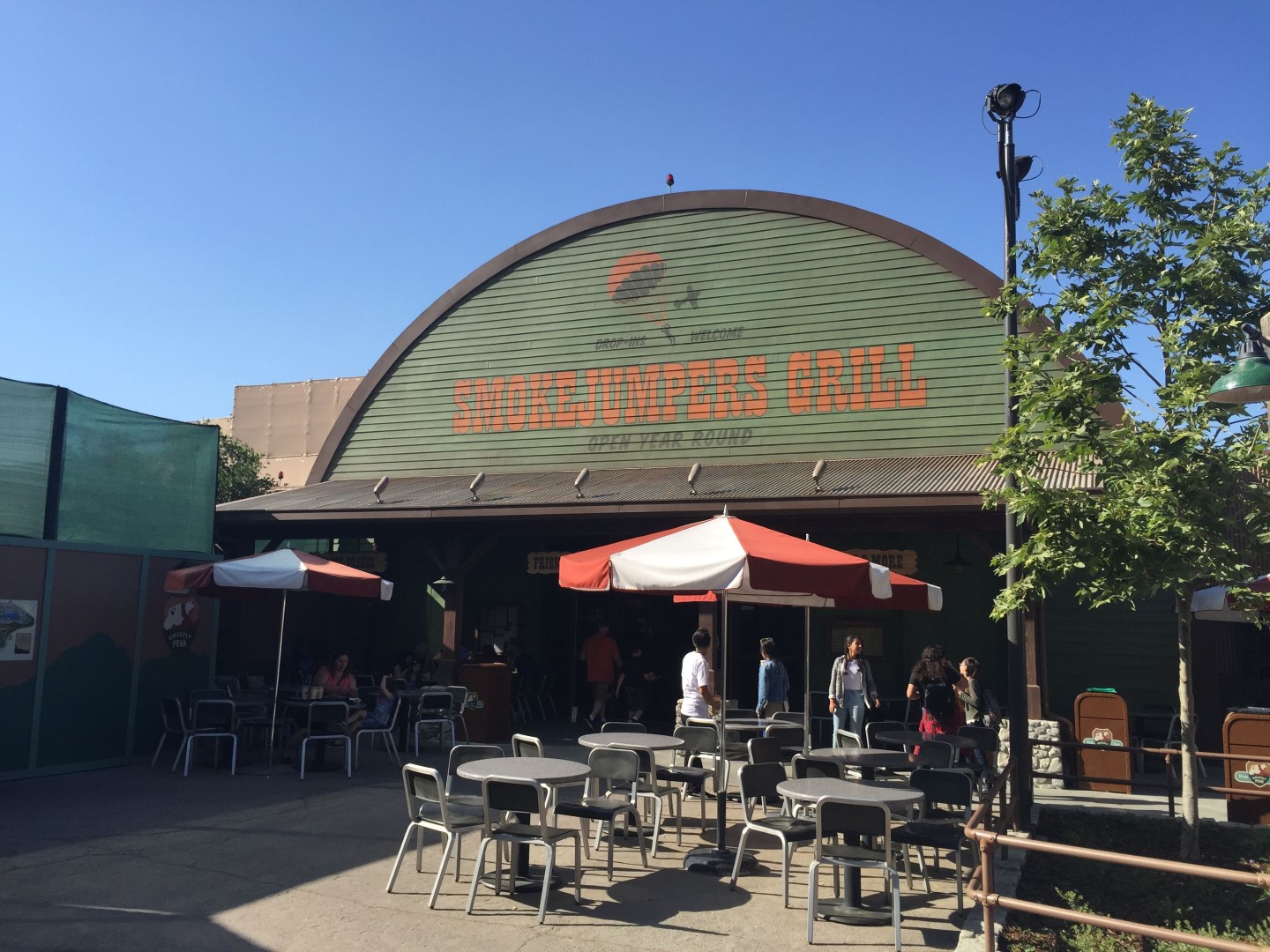 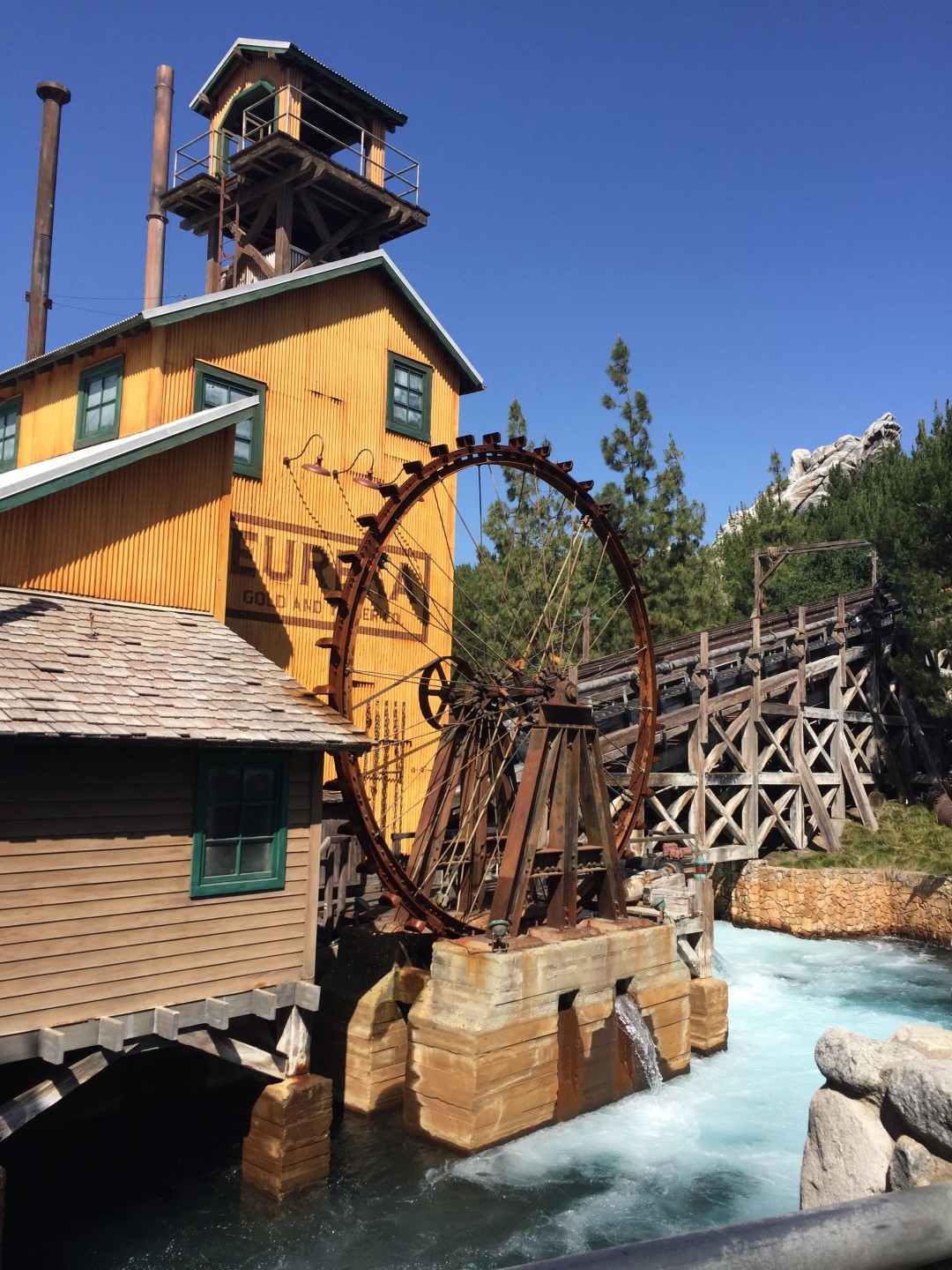 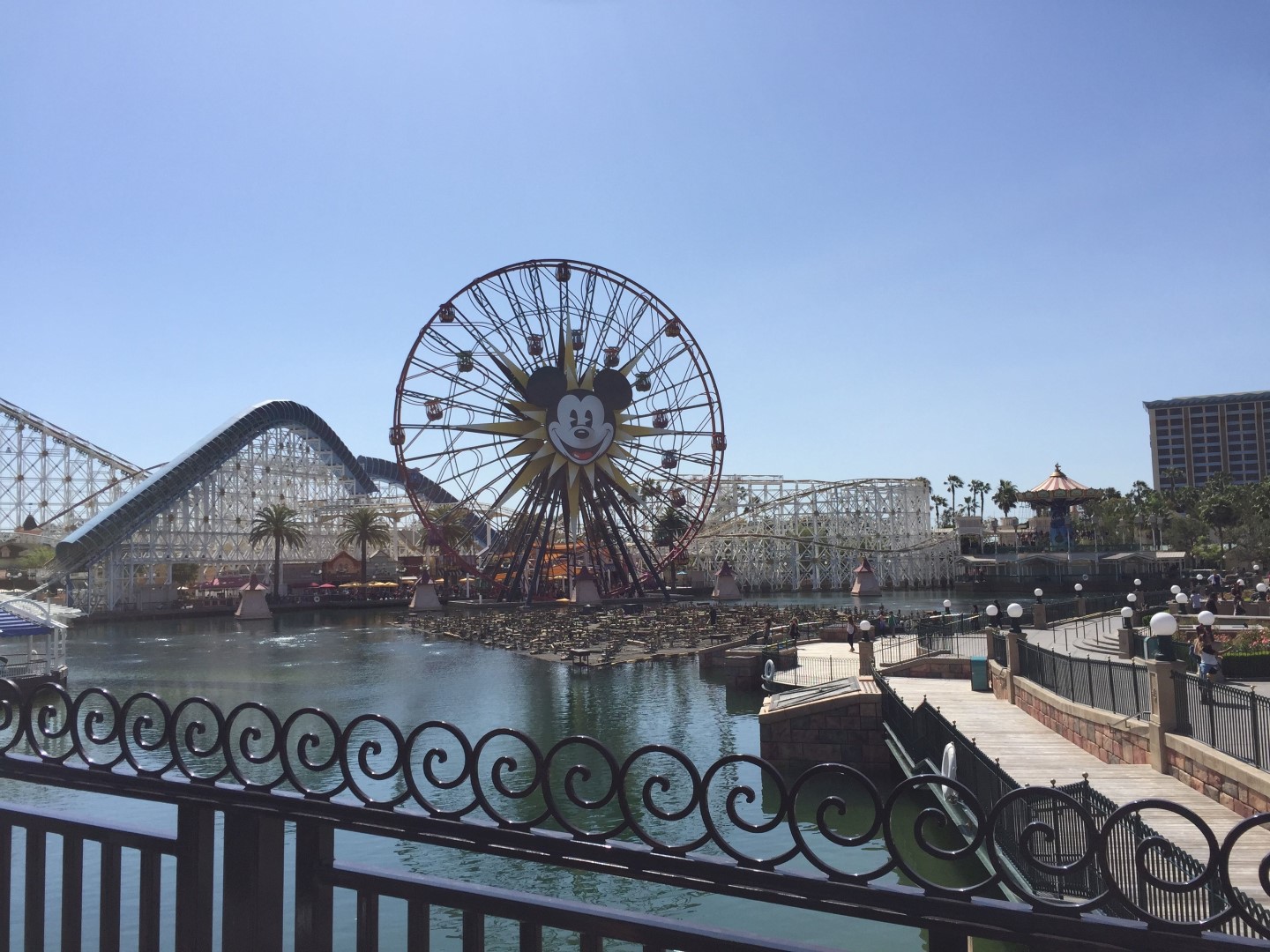 Luigi Flying Tires is permanently closed and will be replaced with a new ride that’ll open in 2016. 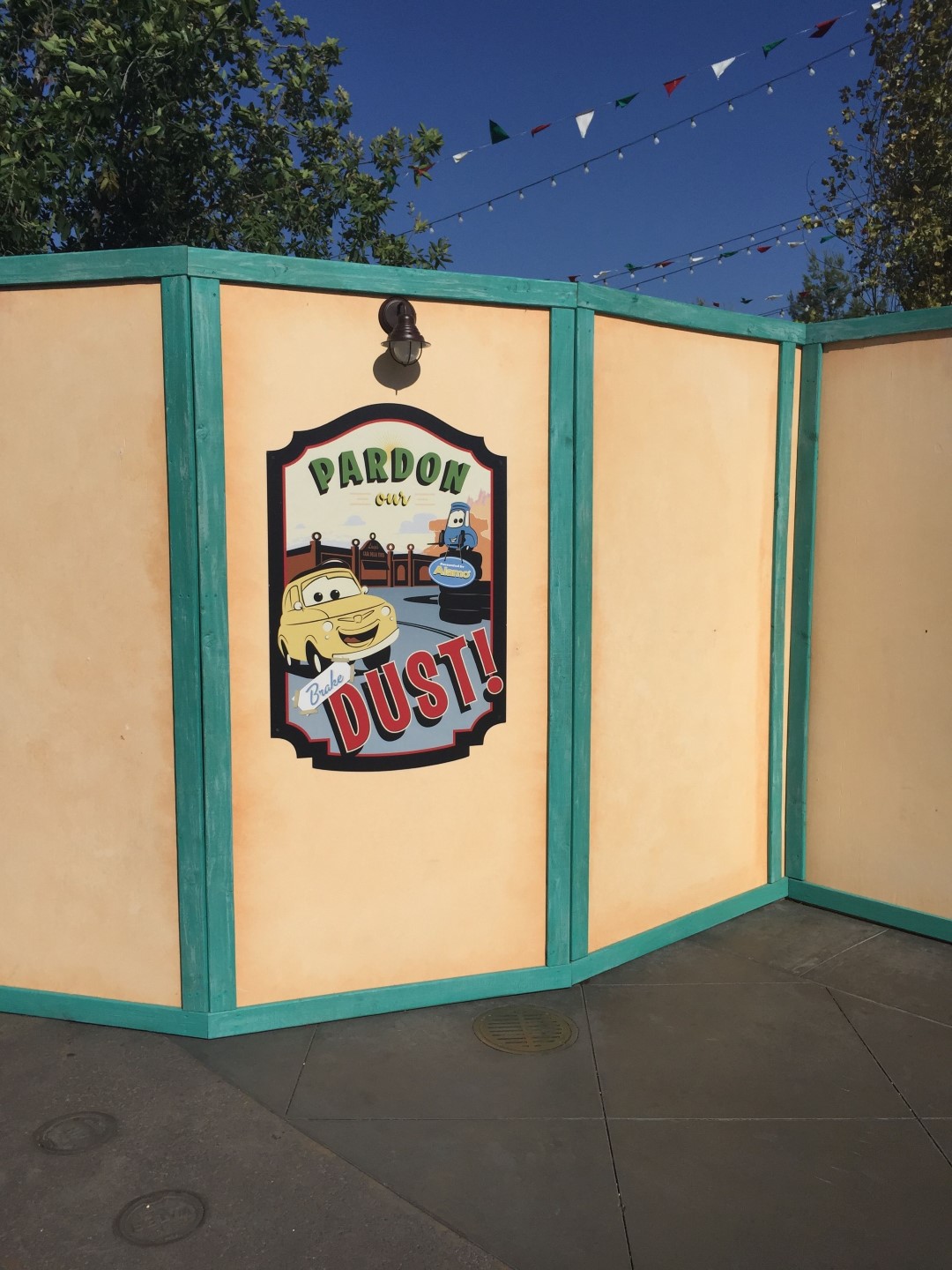 It’s been and will be a crazy period for California Coaster Kings, we have four more updates coming in the next few days. Click here for the brand new, popular, and HUGE Six Flags Discovery Kingdom Update!