Alexander: Sean and I like to go to Disneyland on a monthly basis to see what’s going on at The Happiest Place On Earth. Never a dull moment at the big D!

The Disneyland Railroad is finally open again, and things have changed quite a bit! Still as great a ride as ever, though; perhaps even better now! 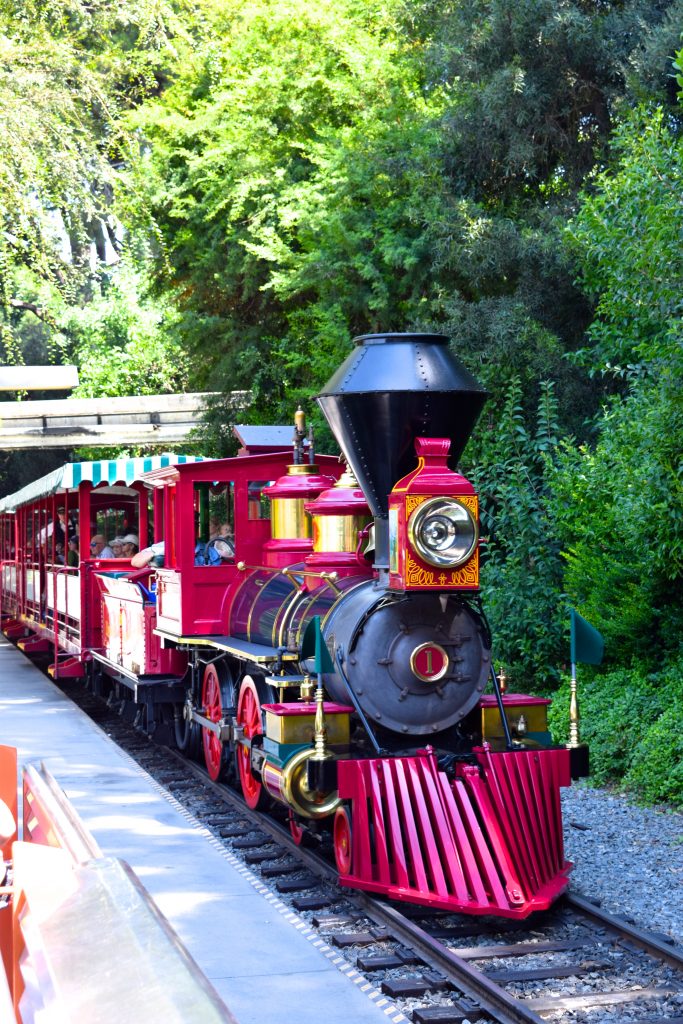 After after a nearly-two-year hiatus, the Disneyland Limited is finally back in operation! 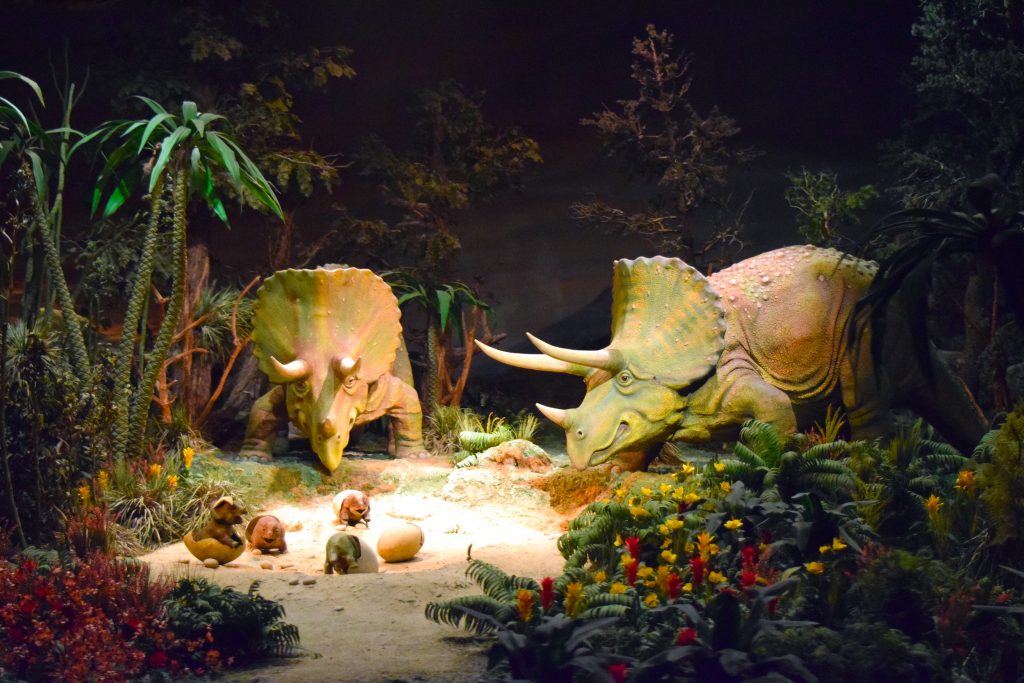 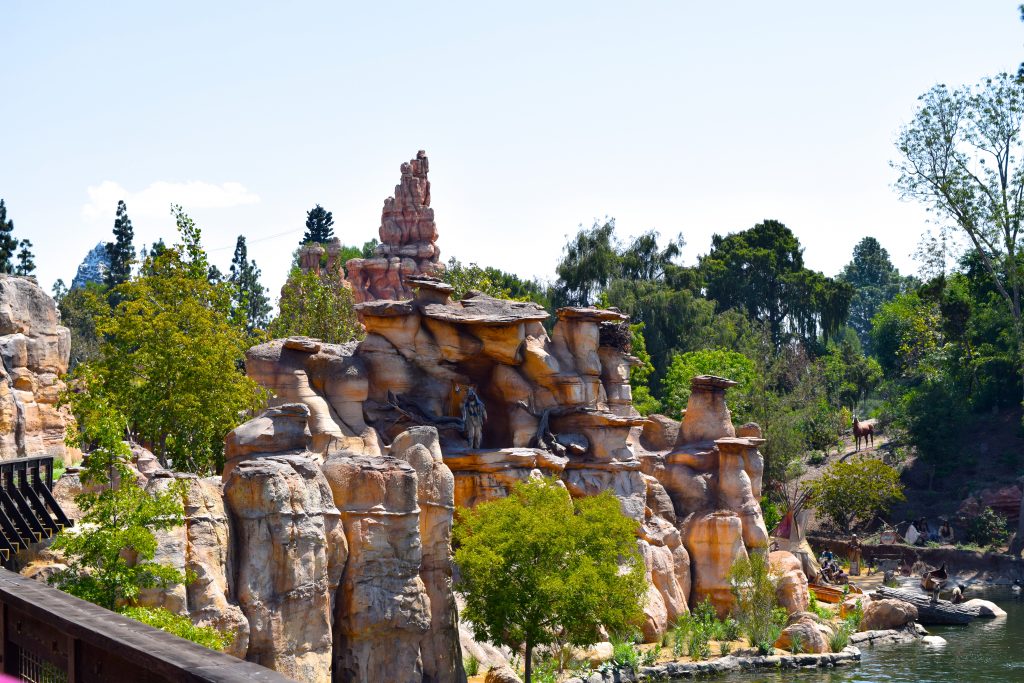 The Disneyland Railroad has had several reroutes over the years to accommodate park expansion, but none as dramatic as this! 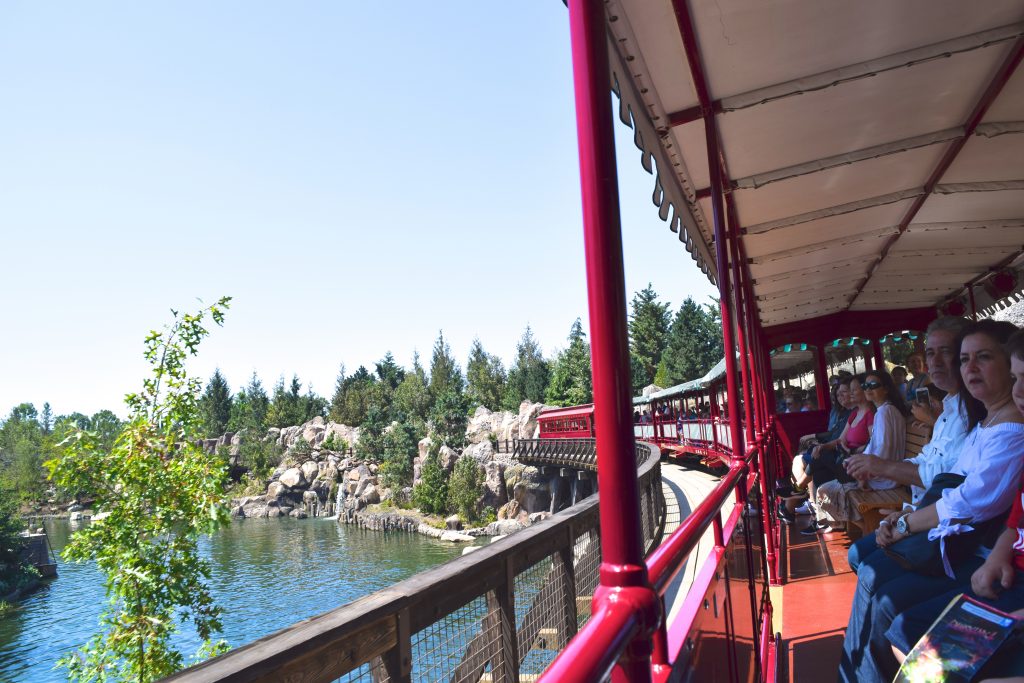 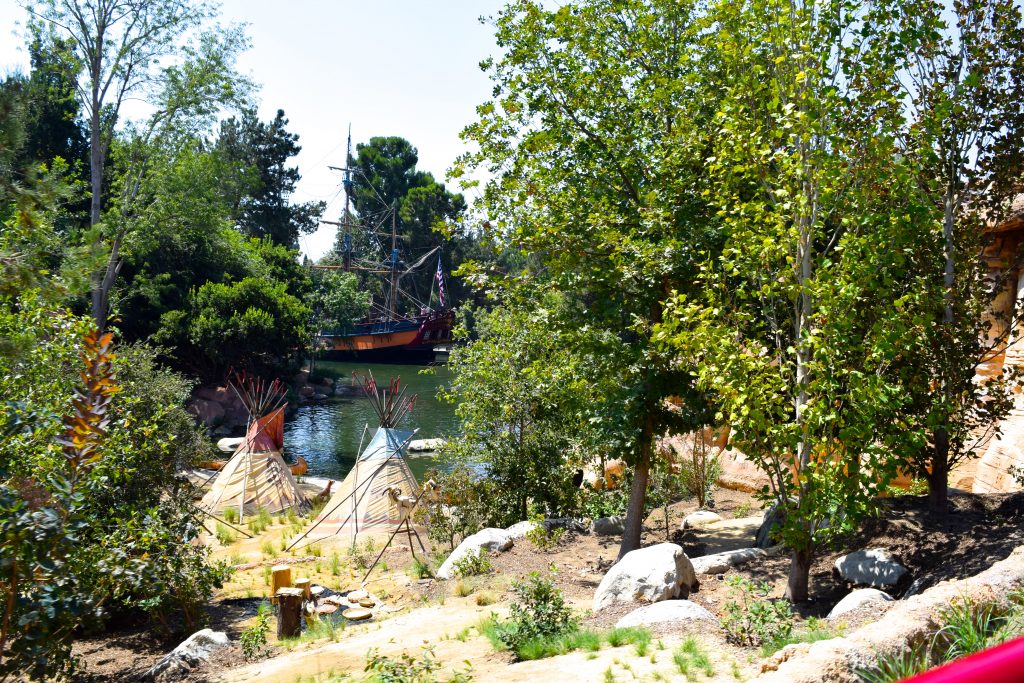 Not a trace of Big Thunder Ranch remains. 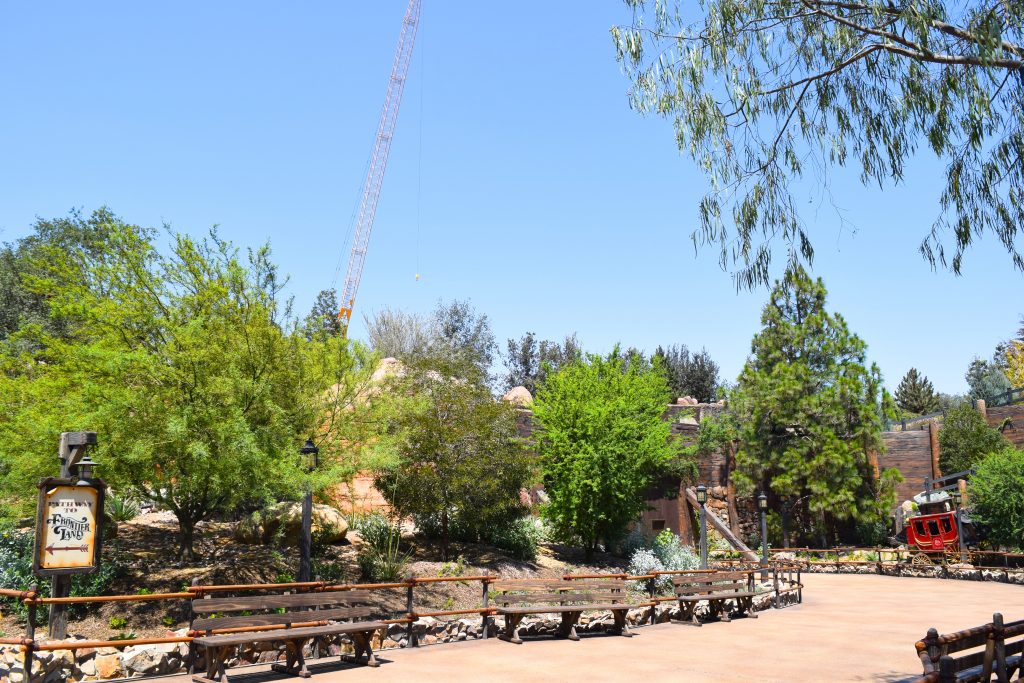 All the new atmospheric developments at the back of Frontierland are seamless and beautiful. 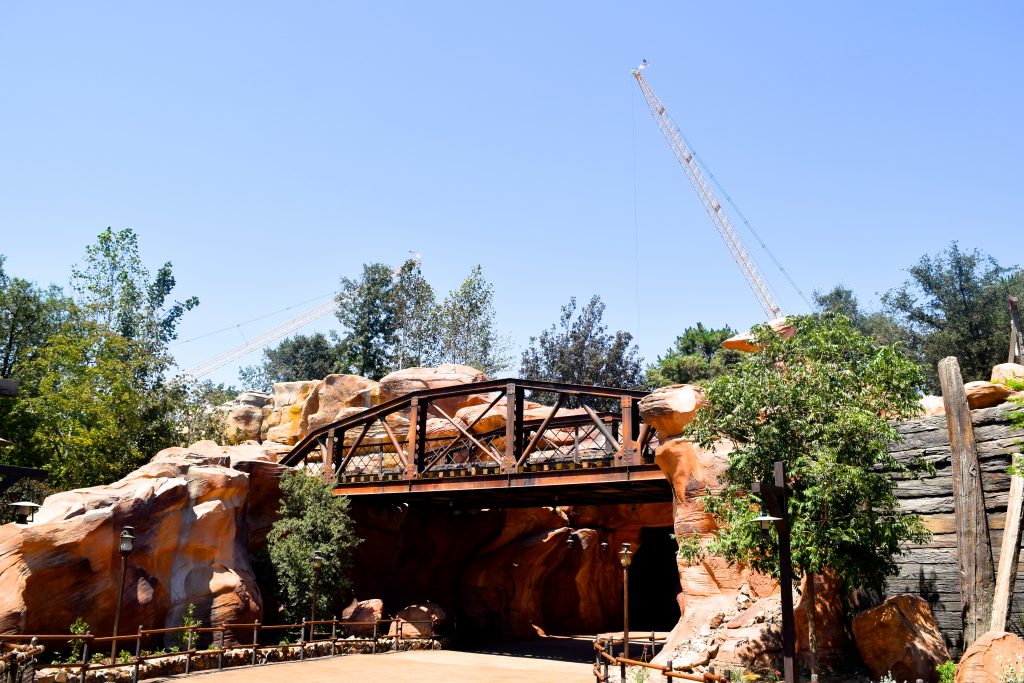 This photo was supposed to have a train in it, but it broke down and we got tired of waiting.  🙂 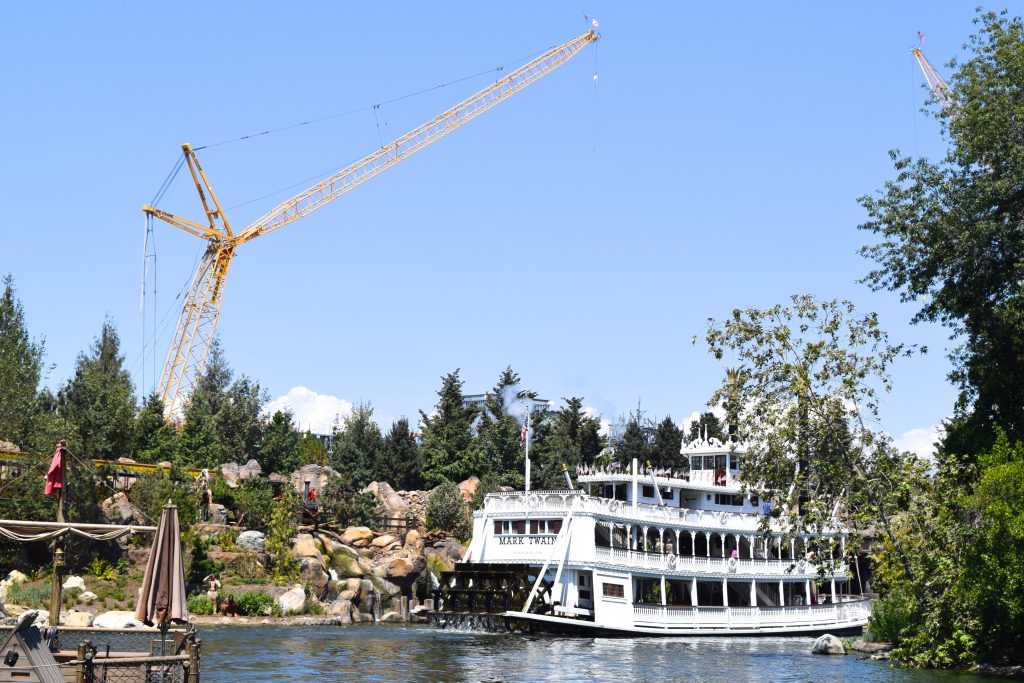 There we go! Train shot. 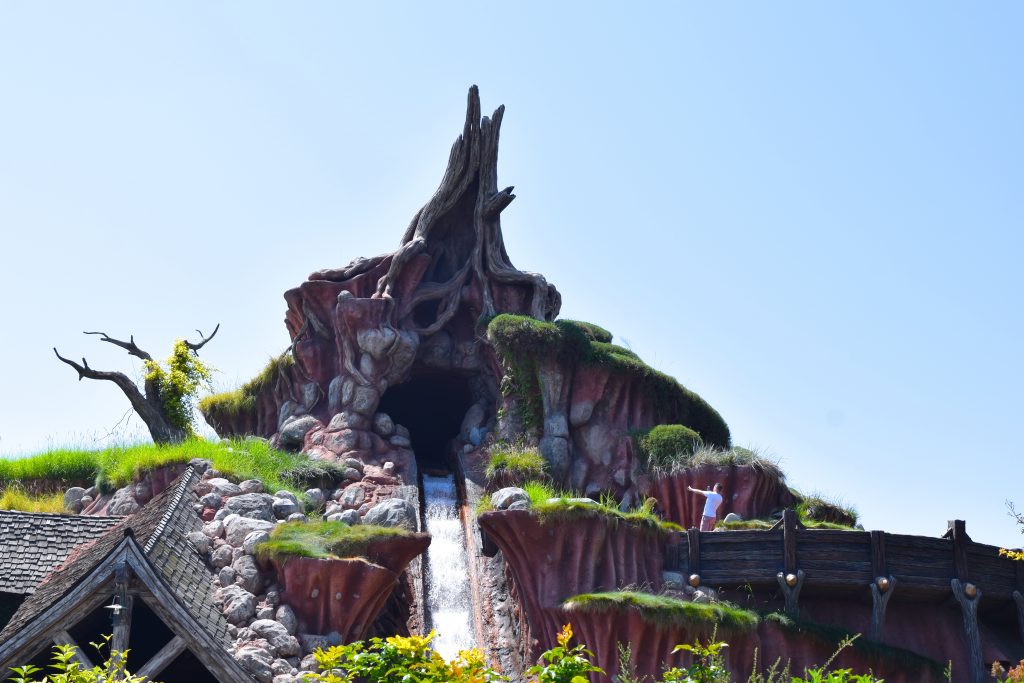 Another day, another Splash Mountain evac. School days in September are an amazing time to be at Disneyland. Crowds are so light that characters will just walk around and visit with guests.

Right now Disneyland’s all Halloween’d up for Mickey’s Halloween Party and other seasonal festivities; we went for a ride on Guardians of the Galaxy: Monsters After Dark. We were skeptical, but ended up really enjoying the overlay; definitely worth the insane line for FastPass!