After months on top of months of waiting, California theme parks finally received reopening guidelines yesterday during the state’s weekly COVID-19 briefing. Governor Gavin Newsom along with other high-level representatives from the Golden State have decided to split up theme parks into “larger theme parks” and “smaller theme parks”. The placement of a theme park is based on its capacity. The state says it will allow smaller theme parks to reopen at 25% capacity (or 500 people, whichever is fewer) once the county the park resides in is placed into the orange tier. Reservations will be required, all park guests must live in the same county the park is in, and only outdoor attractions will be allowed to operate. For larger theme parks, the restrictions are even more suffocating, with the guidelines stating that the county the park resides in must be in the yellow tier in order to reopen. Like the smaller parks, reservations will also be required and the park capacity will have to be 25%.

For those of you that are not familiar with Gavin Newsom’s Candy Land-like county tiering system, there are four categories: purple, red, orange, and yellow. Purple is the most restrictive and yellow is the least restrictive. For a county to get into the yellow tier there has to be less than one new case per 100k people per day and the positivity rate of all tests taken must be less than 2% on average for the week. As a reference, Los Angeles County (home of Universal Studios Hollywood and Six Flags Magic Mountain) is currently still in the purple (most restrictive) tier. Orange County (home of the Disneyland Resort and Knott’s Berry Farm) is currently in the red tier. 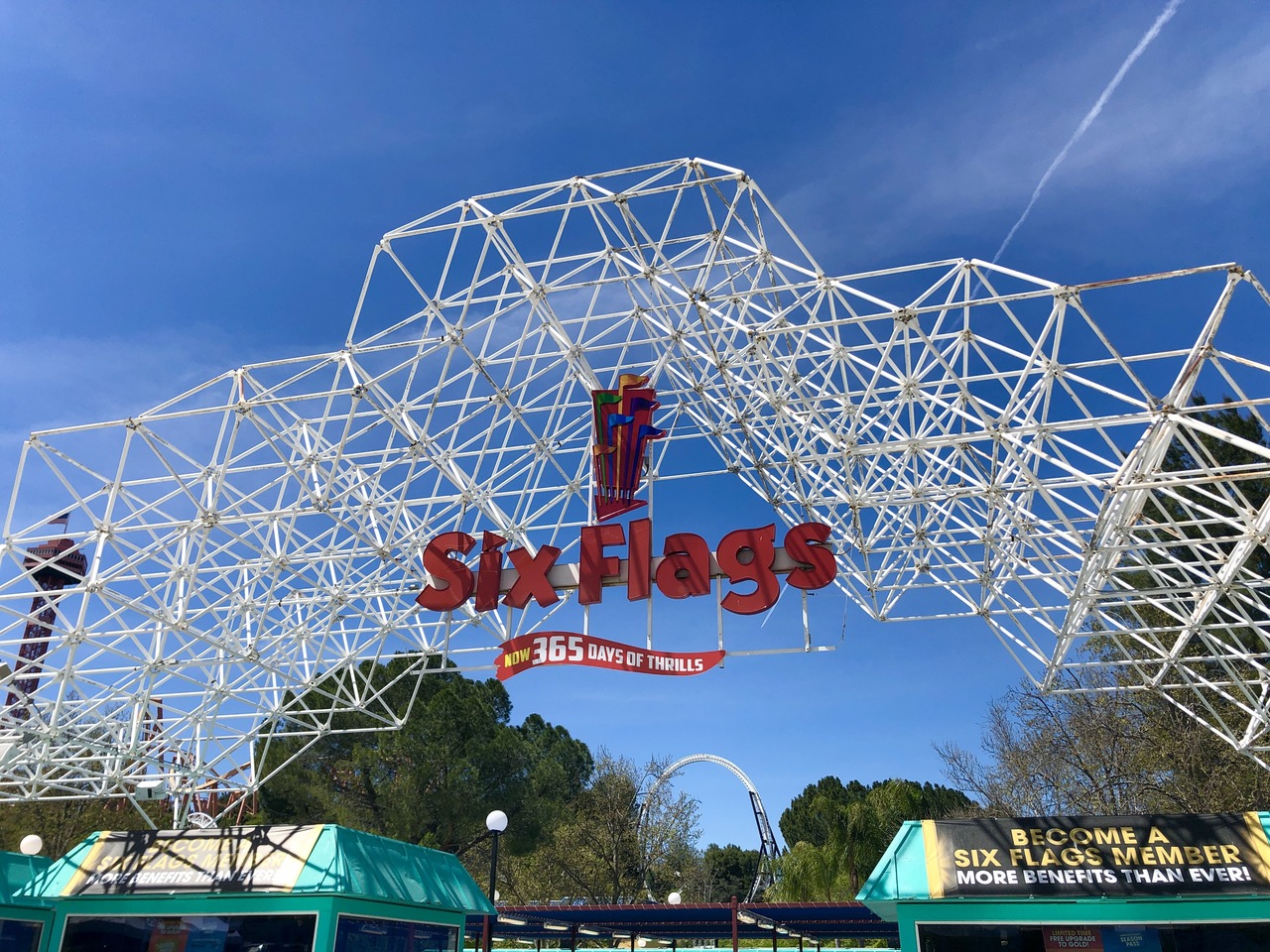 Now that we have gotten all the facts and information out of the way, here’s my opinion: neither Orange County nor Los Angeles County will hit the yellow tier until there is a vaccine distributed to the masses. It’s just not possible. Gavin Newsom has decided to force a reopening plan onto his citizens that is so restrictive no one will be able to get back to even a sliver of normal reality until AT LEAST January of 2021. And at this point, even that seems optimistic. For comparison’s sake, if this same exact system was put in place 365 days a year in California for influenza, both Orange and LA county would never make it to the yellow tier. It is a system set up for failure and one where, unless you live in an extremely rural part of California, you will never succeed. 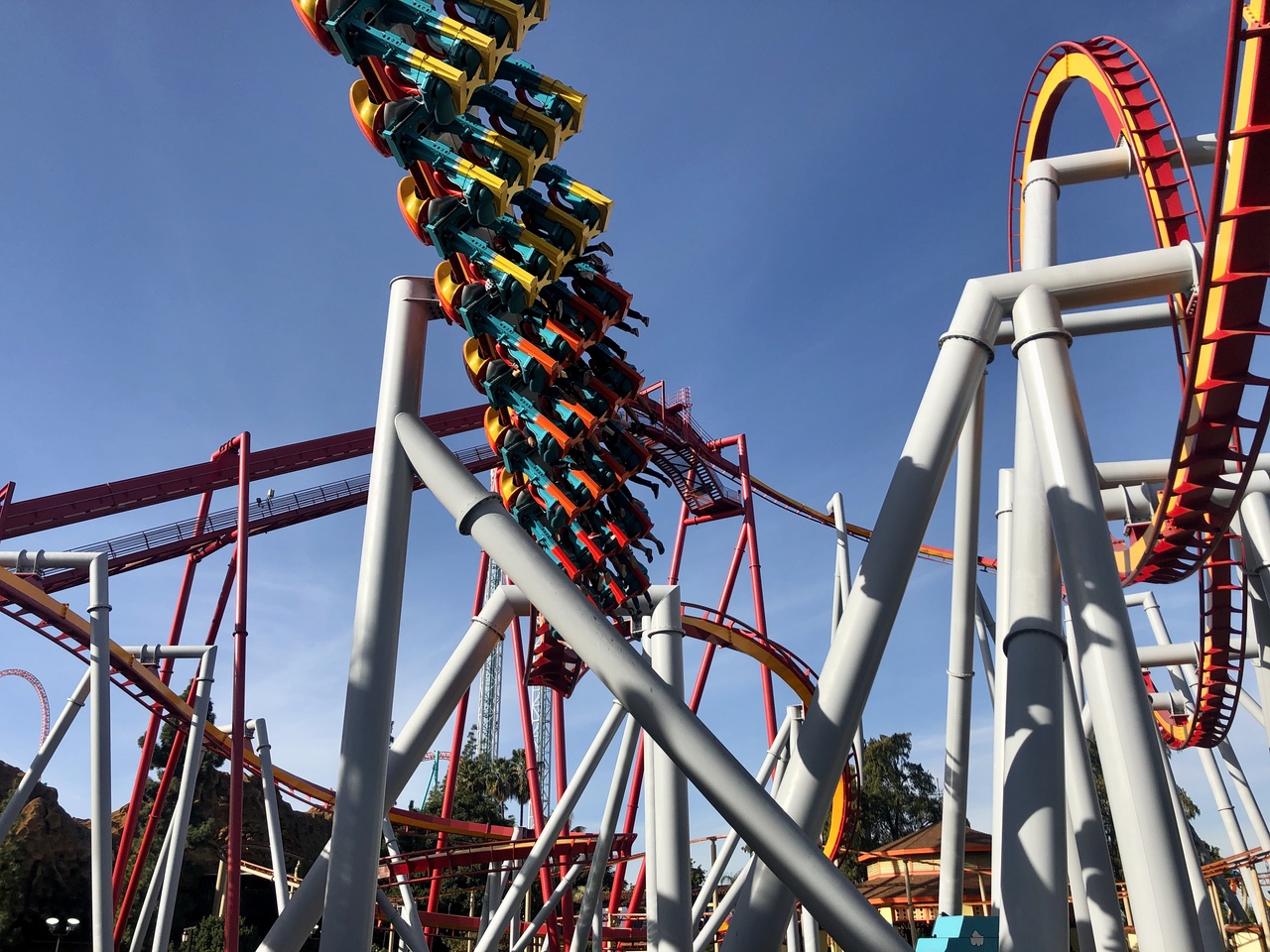 So why do counties need to be in the yellow tier in order to allow theme parks to reopen? It’s a completely valid question that virtually no one has an answer for. Theme parks around the world have proven they are able to reopen and be safe. They are large, outdoor, open-air spaces, which is what Newsom has been saying for months now is the ideal place for people to be. Though there is no proof, it feels as if there is a double standard being used to decide which businesses in California are allowed to open and which are forced to stay closed. Zoos are allowed to remain open in the purple tier. Indoor malls that pack thousands of people in at once are allowed to be open in the red tier. It just makes no sense at all and feels like there is no rhyme or reason to Newsom’s decisions. 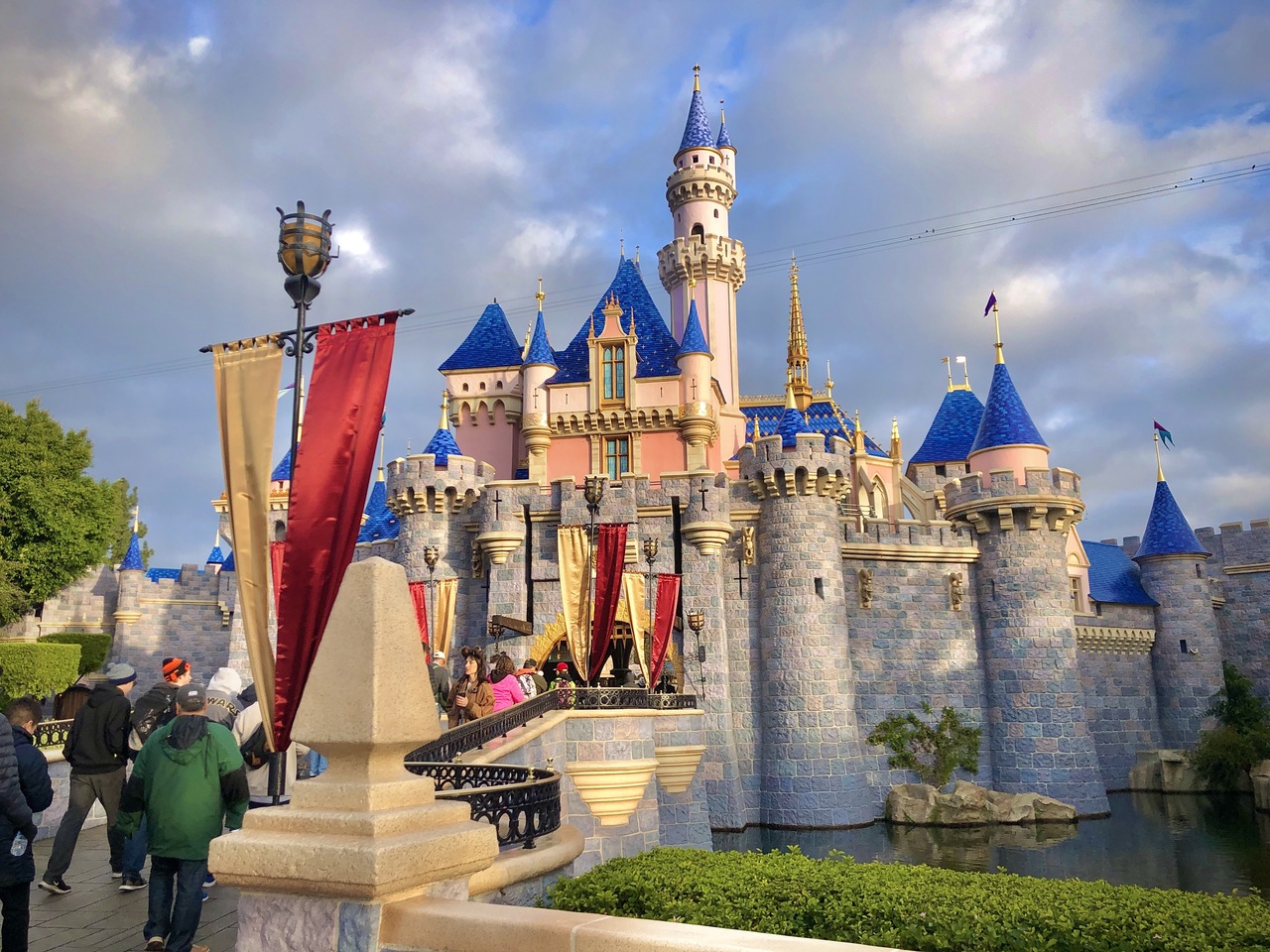 I would not be surprised at all if within the next week or so we get news of legal action. According to Brady MacDonald of The Orange County Register, California Attractions and Parks Association Executive Director Erin Guerrero has stated that the theme parks are considering legal action to change the reopening guidelines. Disney will most likely lead the charge because they have the star power and clout to rally thousands of people behind them. After the guidelines were released yesterday, Disneyland Resort President Ken Potrock released this statement: 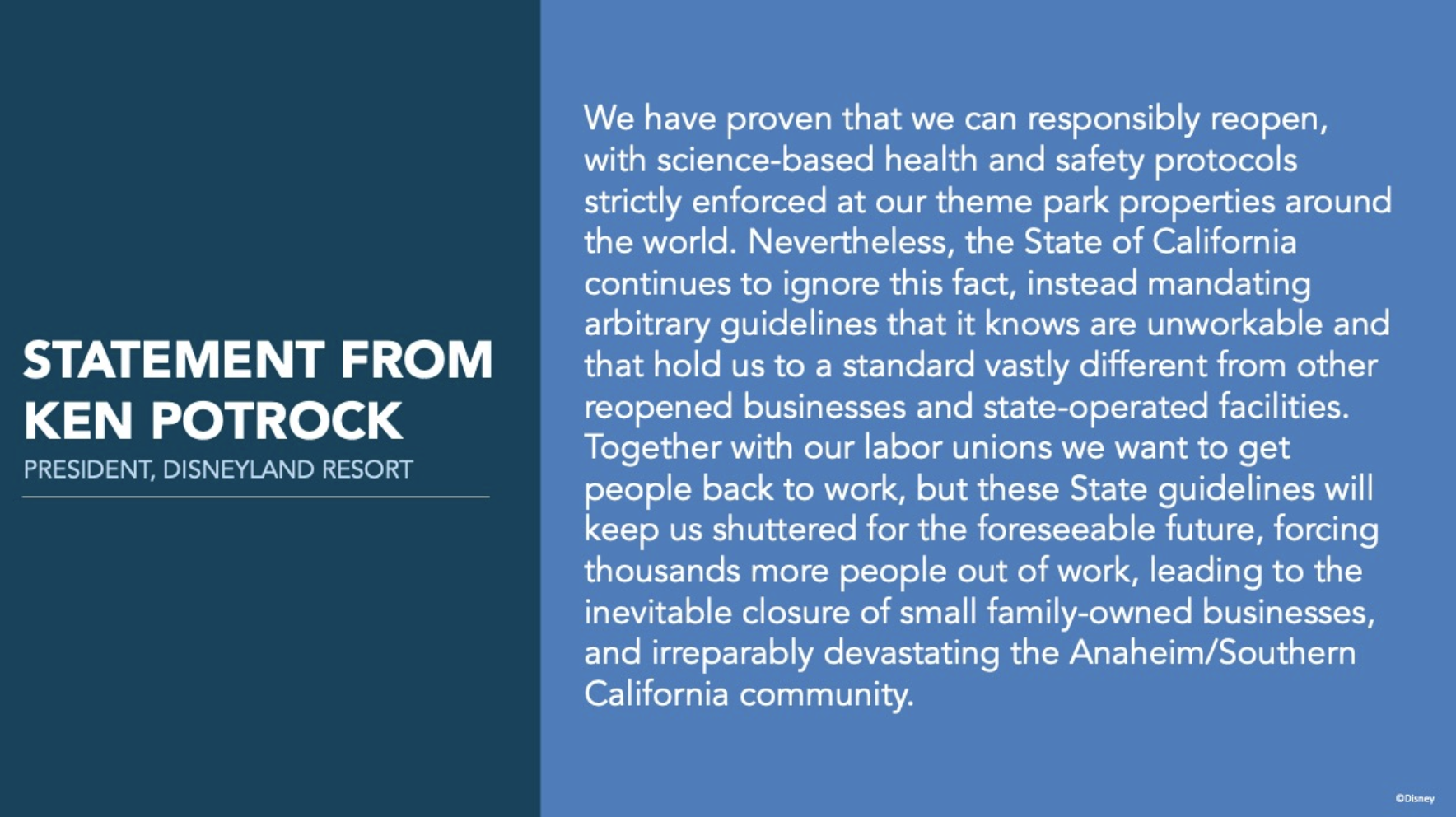 Let’s not forget, this is not in the slightest about us just wanting to go back to Disneyland and hug Mickey Mouse. Hundreds of thousands of lives in Anaheim will be threatened if Disneyland cannot reopen. Many cast members will continue to not receive a paycheck, which will result in an inability to pay their rent and pay for things like meals and other daily necessities. Also, we need to take into account all the small, family-owned restaurants, hotels, and other things in the Anaheim area not directly associated with Disney but need Disneyland open in order to turn a profit. Multiply those out to other SoCal theme park cities (Buena Park, Hollywood, Valencia, etc) and we have a serious problem. Here’s what Anaheim Mayor Harry Sidhu had to say: 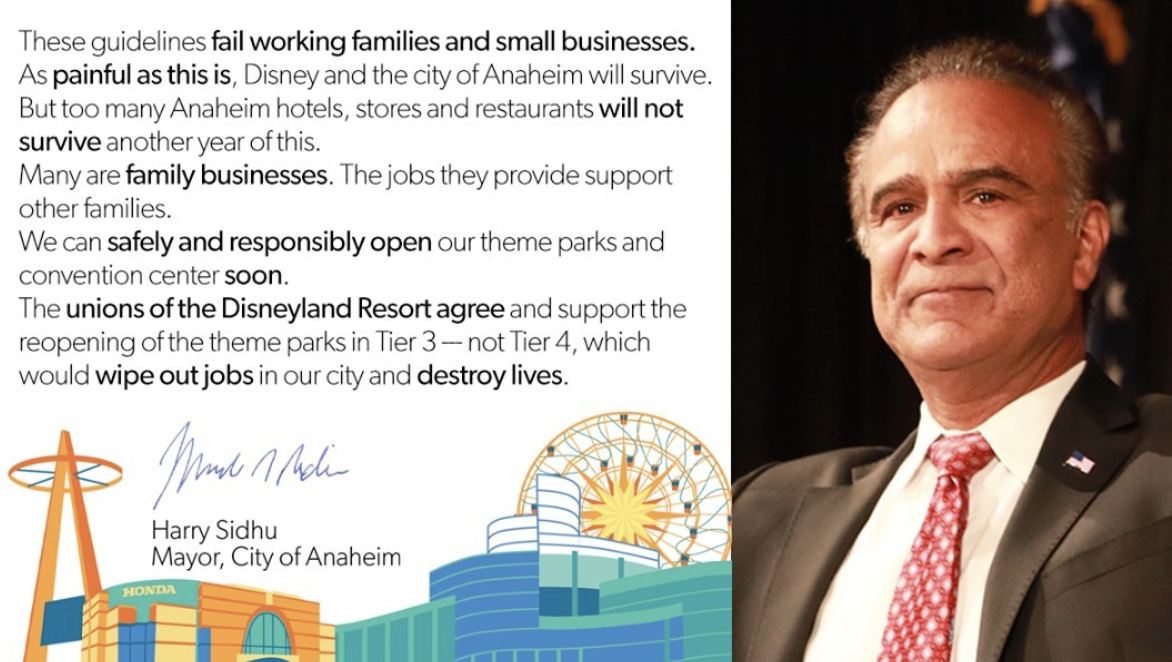 These issues are already beginning. Just yesterday the Tropicana Inn, a motel that has been a part of Anaheim’s history for over sixty years, announced that by November 16th they will be forced to lay off all ninety of their employees, including their general manager (Spectrum News).

That’s all I got for you all today. What do you think about this madness? Do our Californian theme parks have a valid reason to be upset after yesterday’s news? Should they consider taking legal action? I will be sure to keep everyone updated on the continuously unfolding news.