Sean: After the departure of Boomerang at Knott’s Berry Farm last year, people started wondering where the brightly-colored roller coaster would be located next. Many guessed at a Cedar Fair park, some guessed an Asian park. Thanks to Belgian Plopsa Fans, we now have an answer as to where Boomerang is reopening.

In April of 2017 the 1990 Vekoma Boomerang located at Knott’s Berry Farm closed after serving as one of the park’s most thrilling attractions for almost three decades. The ride was carefully dismantled to make room for HangTime, the park’s newest thrill coaster. The careful dismantling of the ride’s track pieces and supports raised an important question: where is Boomerang being relocated to? 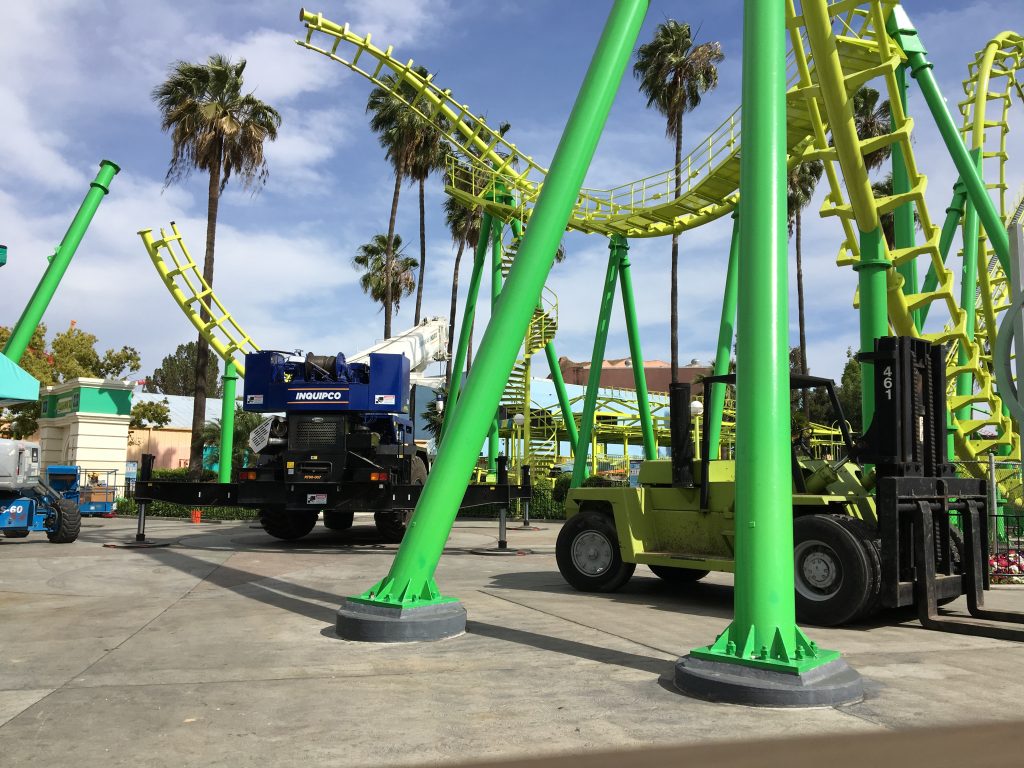 The Belgian Plopsa Fans website has recently gotten in contact with Trans Studio and has learned the following: “And as-designed, our Trans Studio parks will receive a pre-owned flying coaster and boomerangs. Indeed, the Plopsaland Bat Flyer will be one of them. Also interesting, one of the Boomerangs will be the one from Knott’s Berry Farm.”

It looks like both parks are receiving a Boomerang coaster, one of which is the carefully-dismantled Knott’s Berry Farm Boomerang! Though several people were hoping the Vekoma Boomerang was staying within the Cedar Fair (Knott’s Berry Farm’s parent company) chain to be opened at a smaller parks such as Michigan’s Adventure, we’re excited to know that Boomerang goes on to offer thrilling experiences for years to come. What is unknown at this time is how the ride will look, or what type of trains we’ll see run on it. 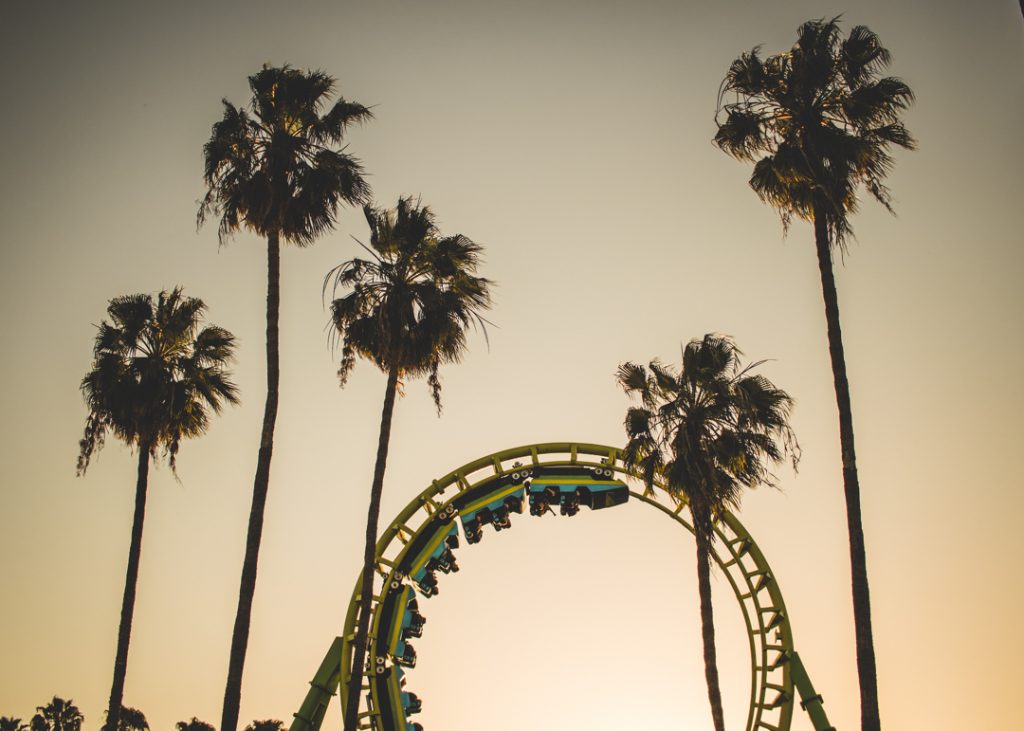 Thank you for checking out this quick news post about Knott’s Berry Farm’s Boomerang, to learn more about the Legacy Entertainment announcement, click here.

Check out Knott’s Berry Farm’s replacement for Boomerang: HangTime. For their 2018 Knott’s Merry Farm event, we’ve got an article for you as well.