Speaking of a parking lot, the parking lot all the way in the front of the lot that was receiving new asphalt last week, has reopened ad the park’s new Handicap parking! 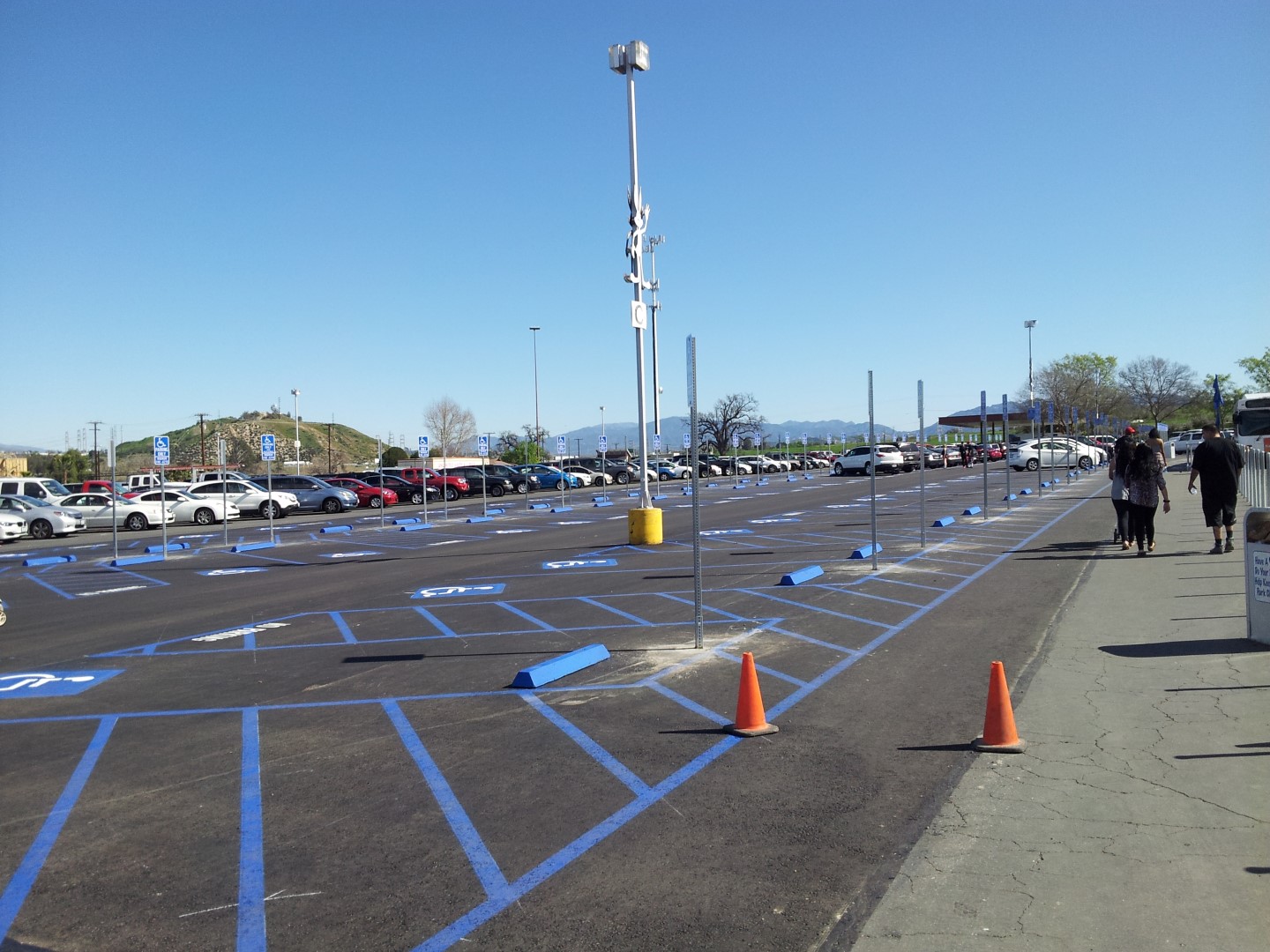 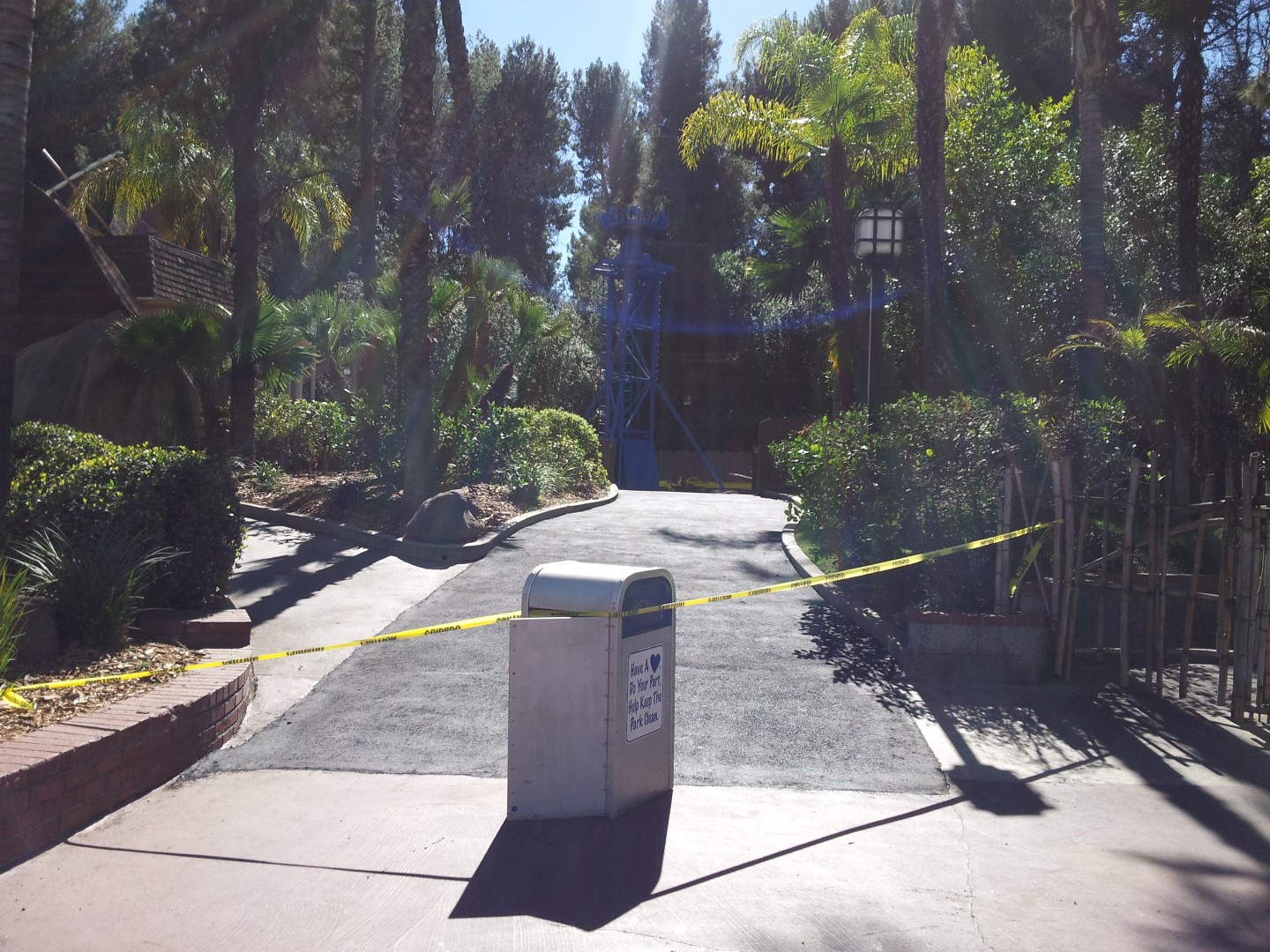 All Holiday in the Park Rockin’ Universe lights have been removed. All buildings are returning to their DC Universe state. 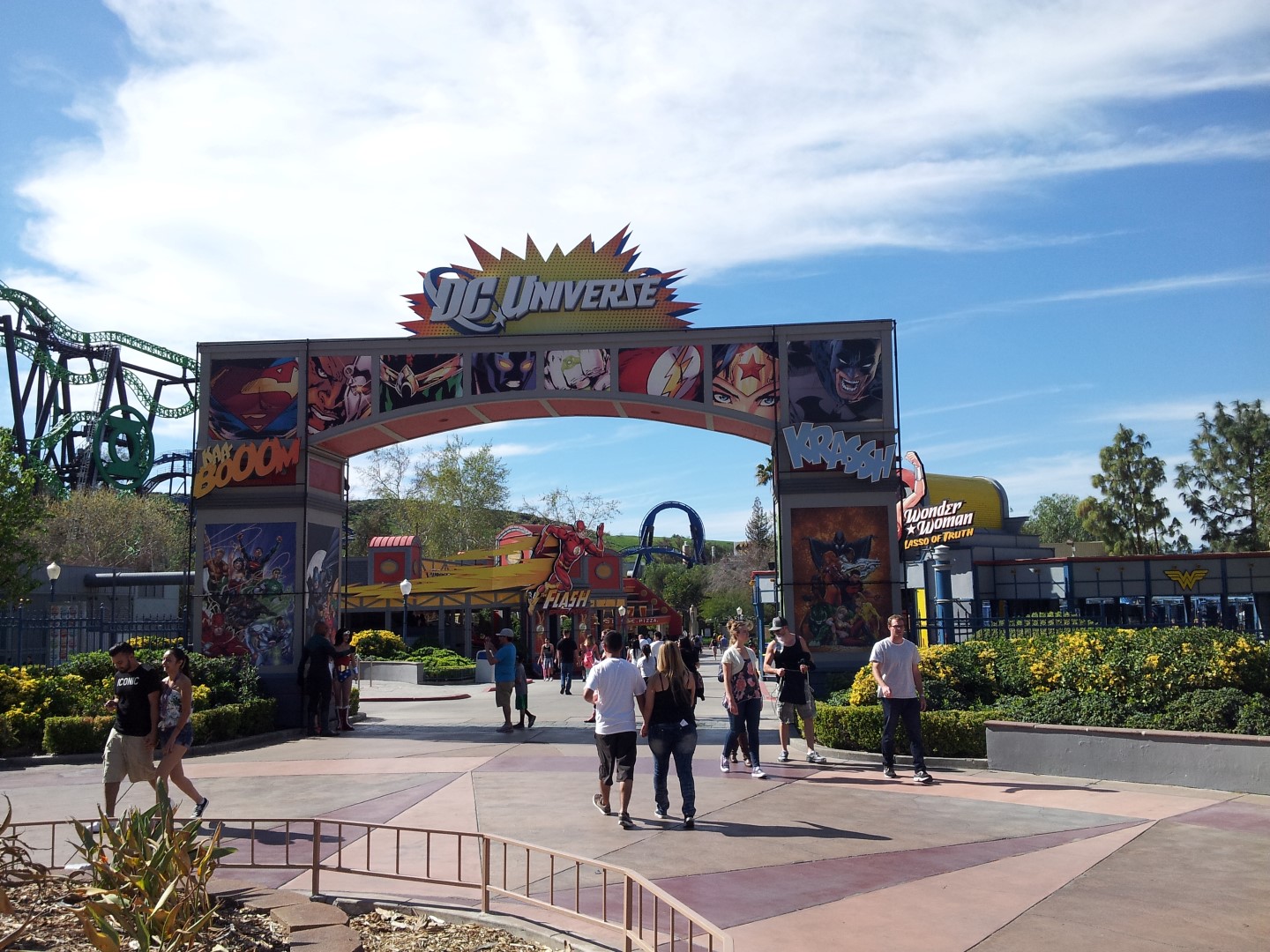 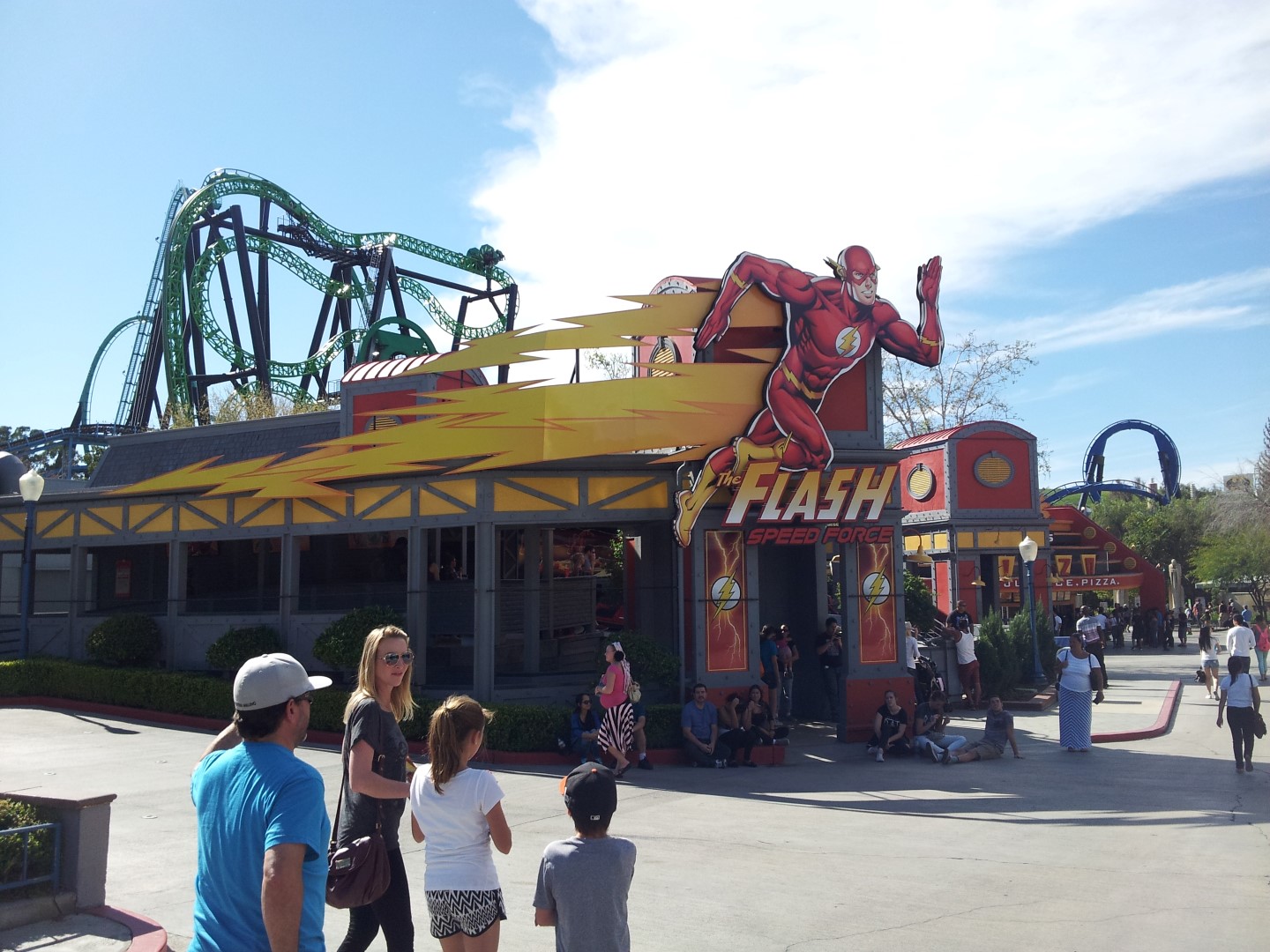 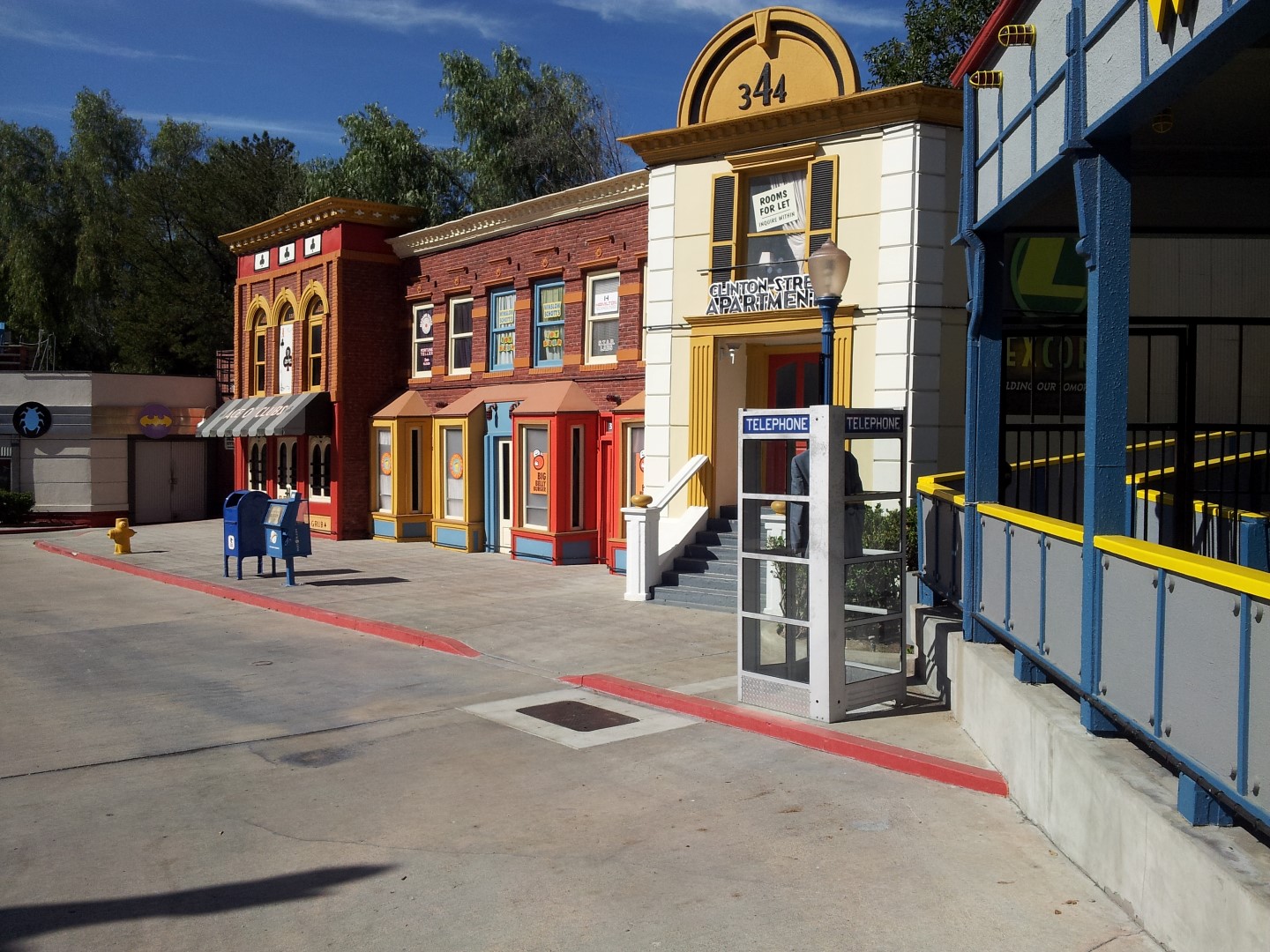 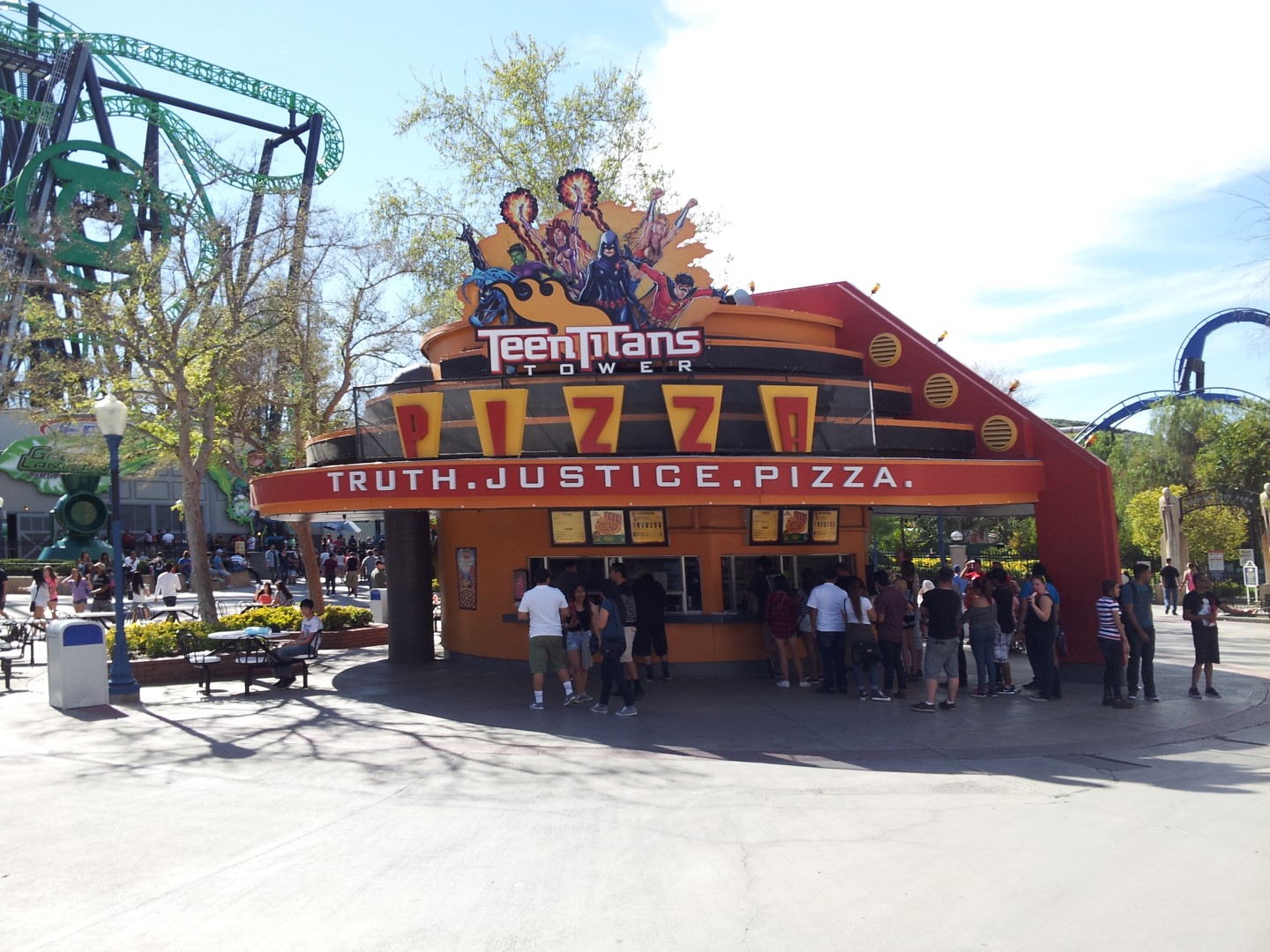 While in DC Universe, Batman The Ride is still running one train. So lines for Batman were ridiculous today. 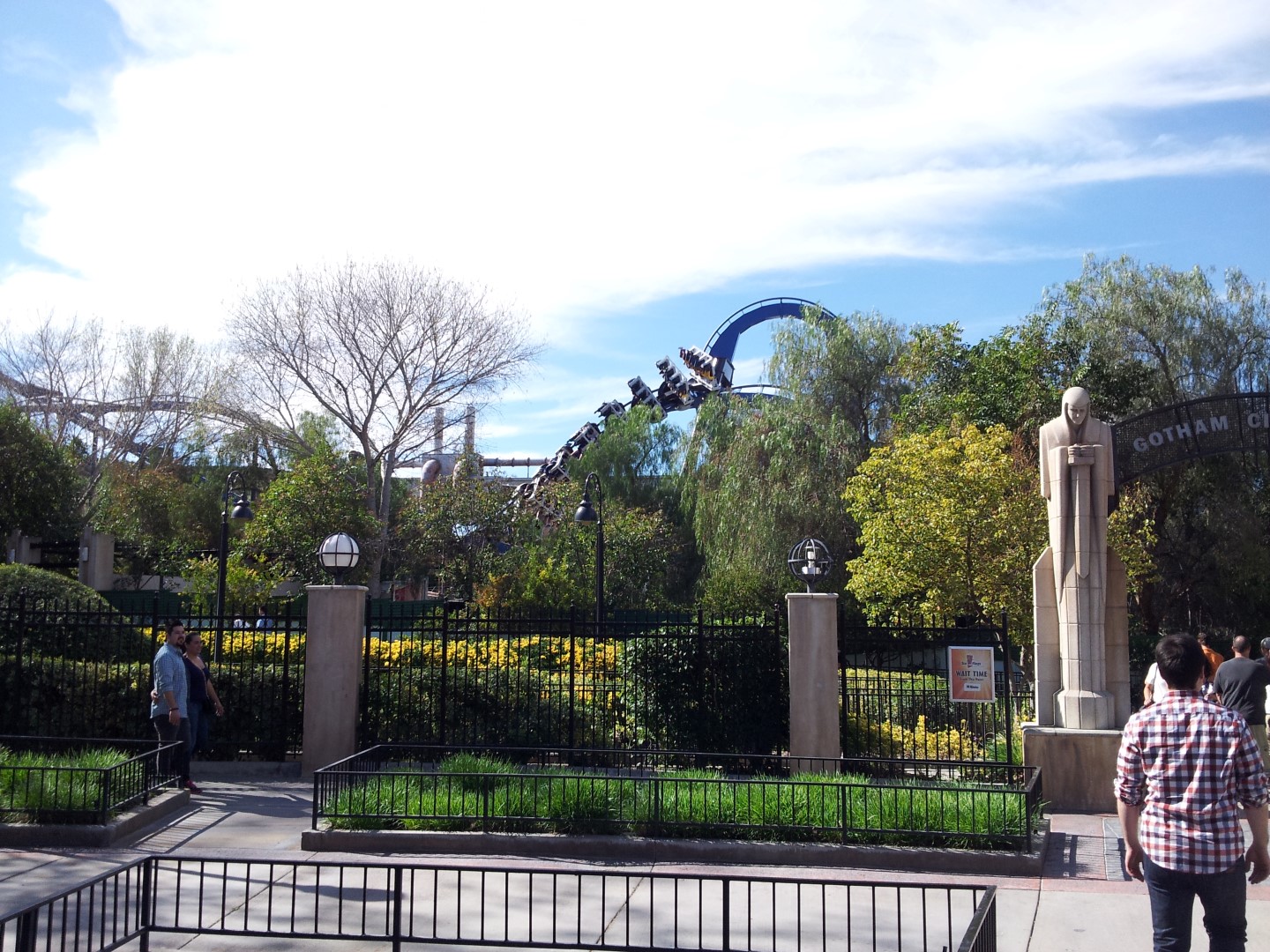 At least Apocalypse had a sign out today stating it was only running one train. One of the trains is dismantled for a refurb on the side of the ride. 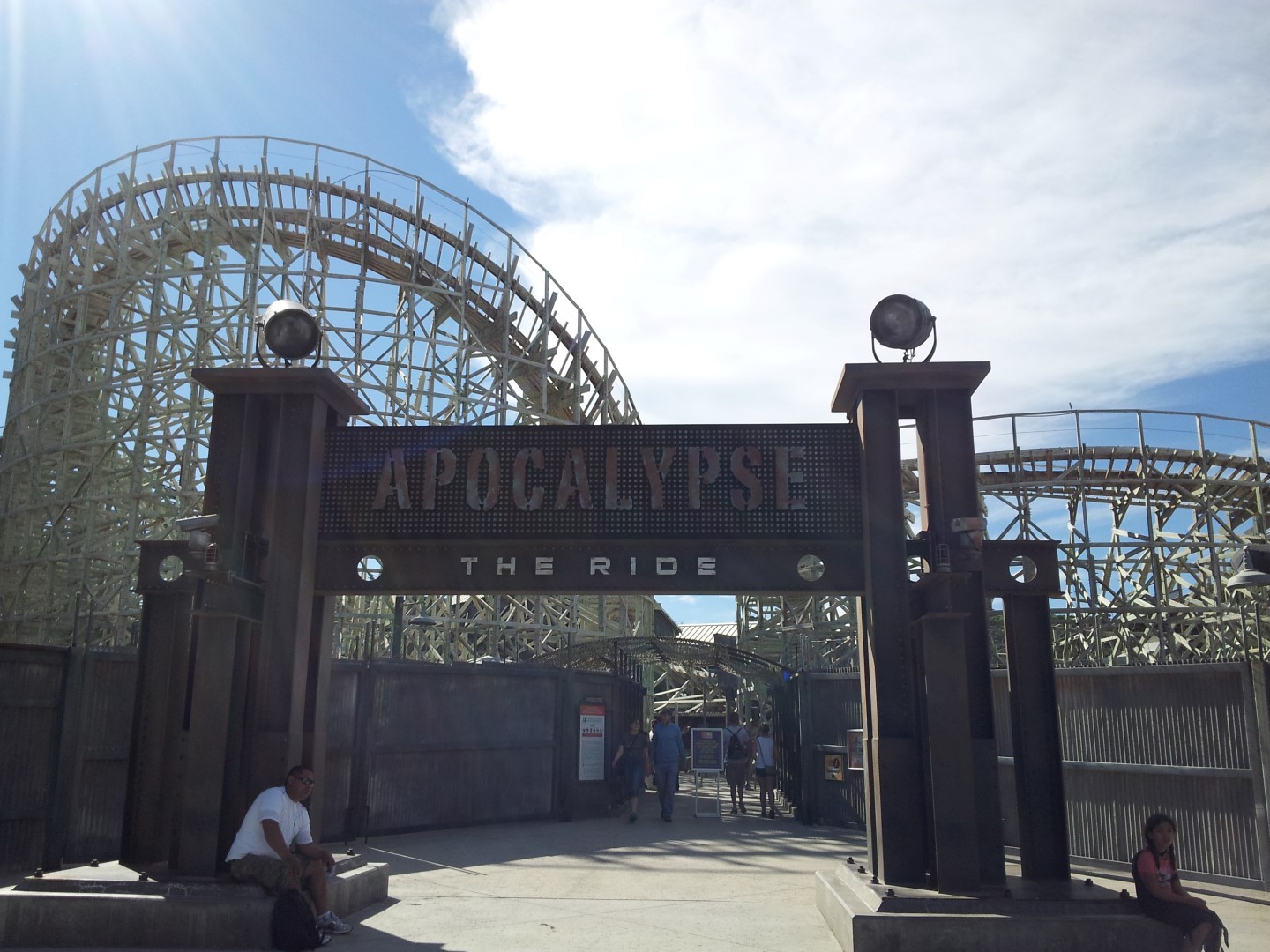 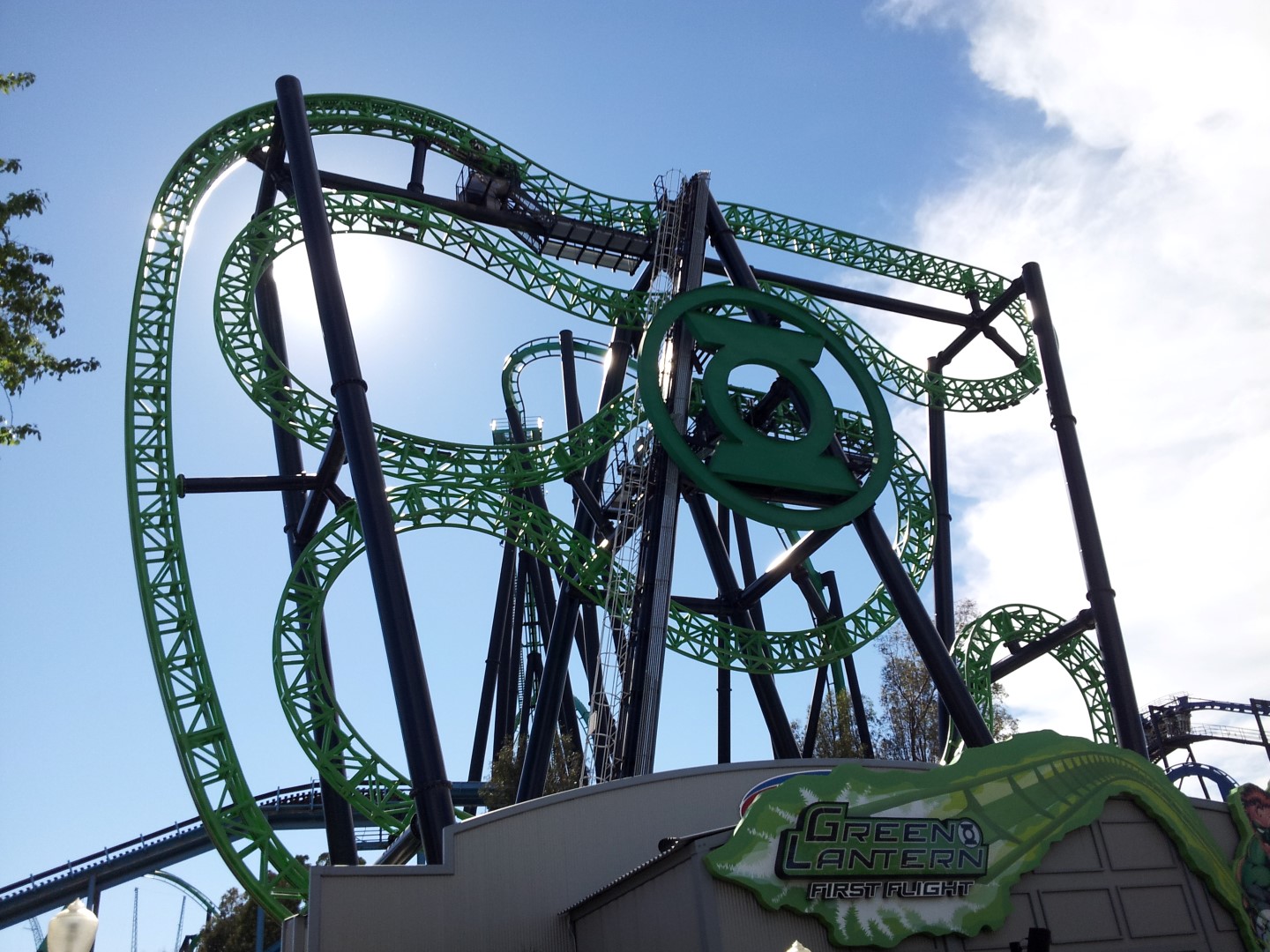 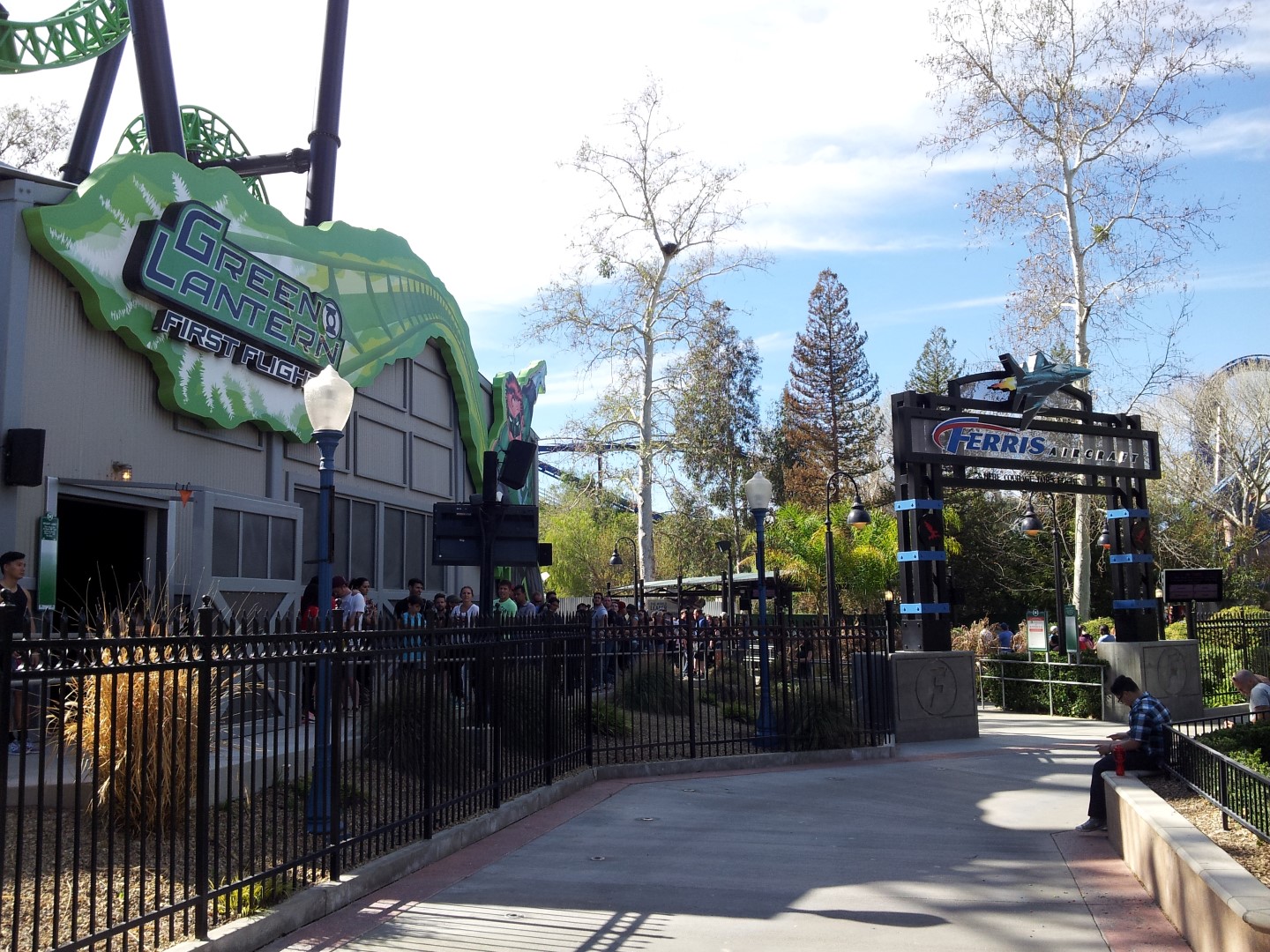 There’s a new promotion kiosk in front of Gold Rusher. 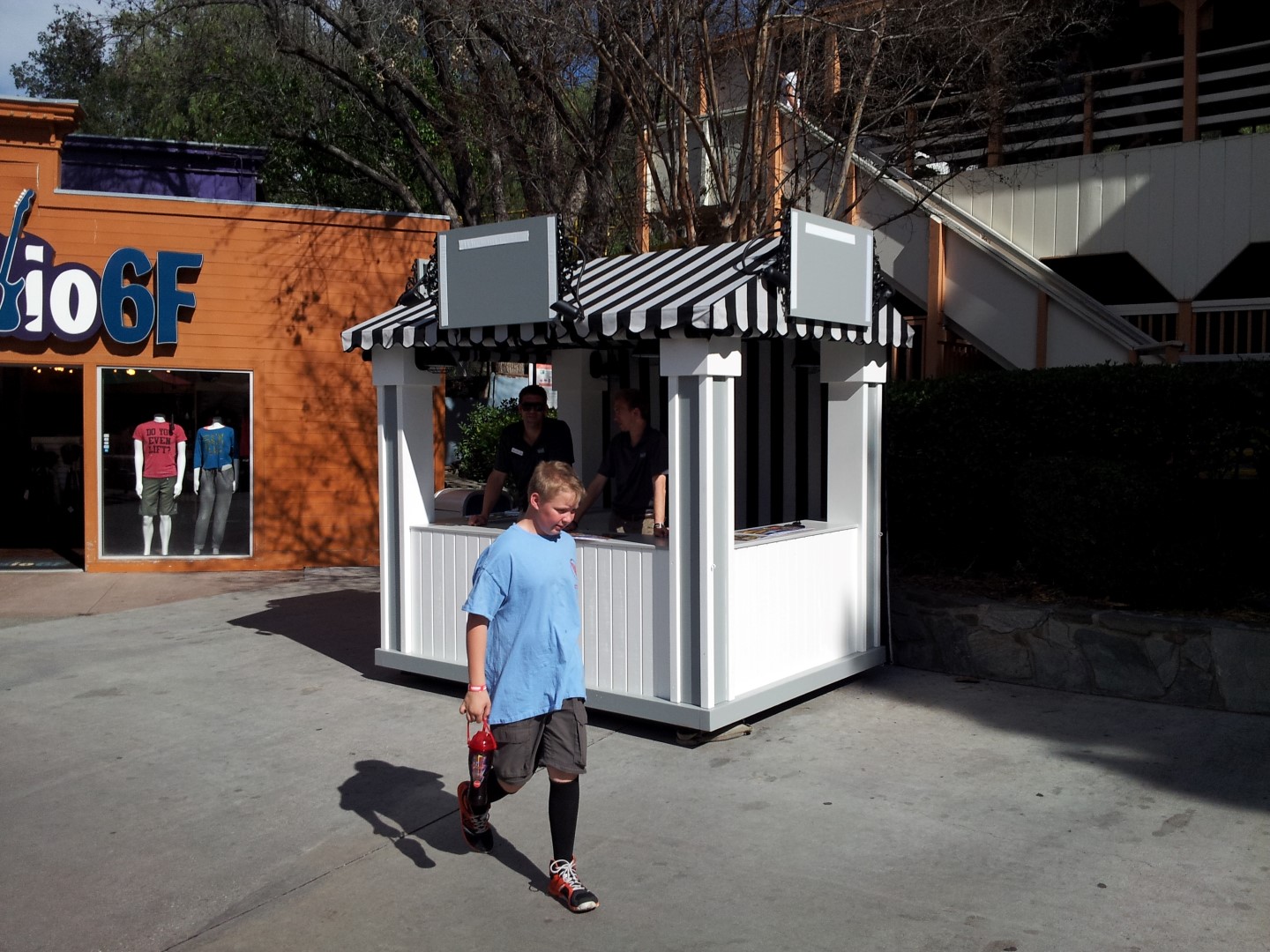 And I have a feeling the changed the signs to ‘Capitol Thrill Family Giveaways’ to appeal more to the thrill-seeking audience at Six Flags Magic Mountain. 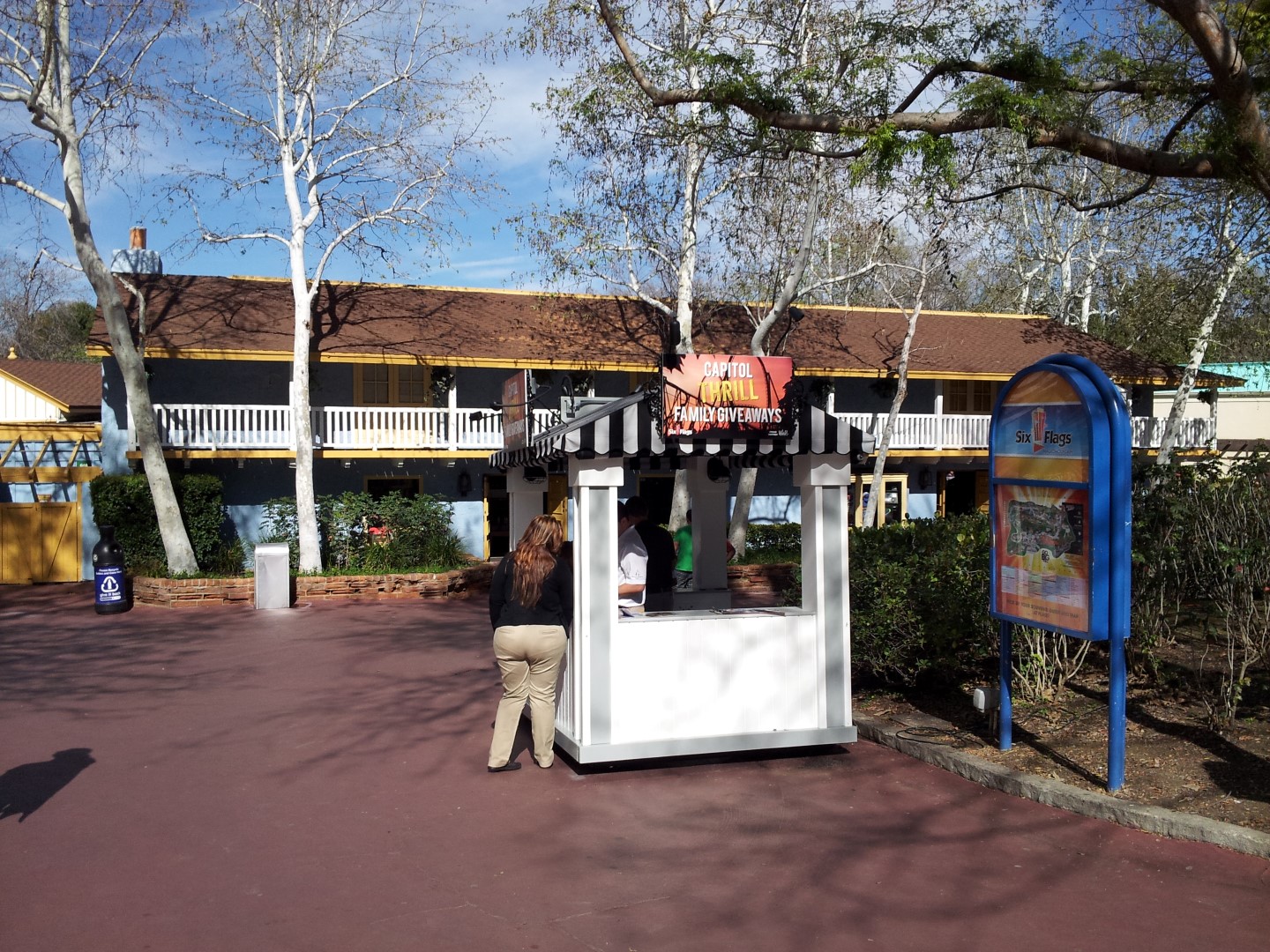 So there’s still the clear rumor that Tidal Wave is leaving the park, which would be a shame for a park located in a dessert with insane heat, and only 2 water rides left. (If Tidal Wave were to close). There was a construction crew building a wall around the side of the ride next to the game section of Colossus County Fair. 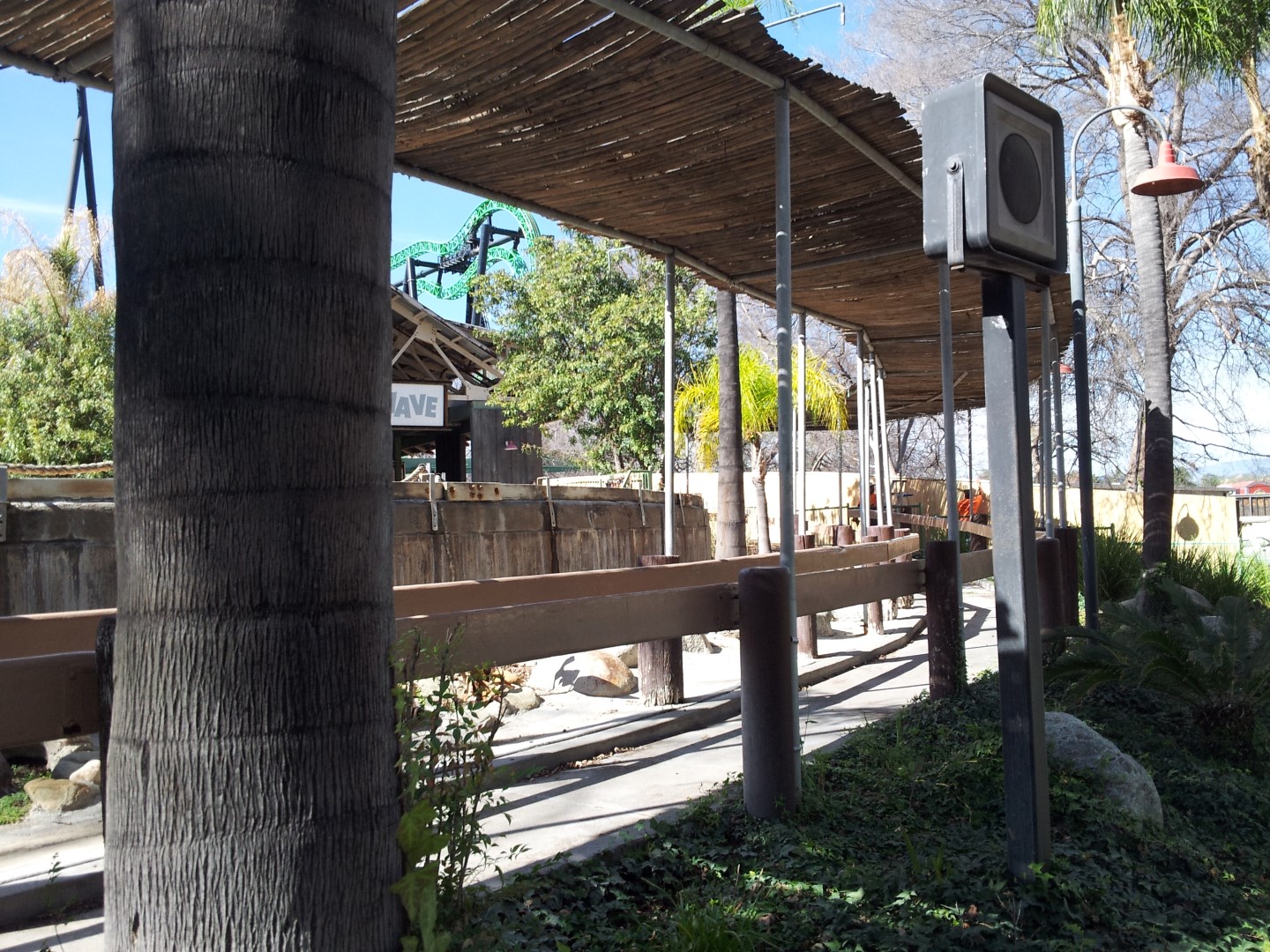 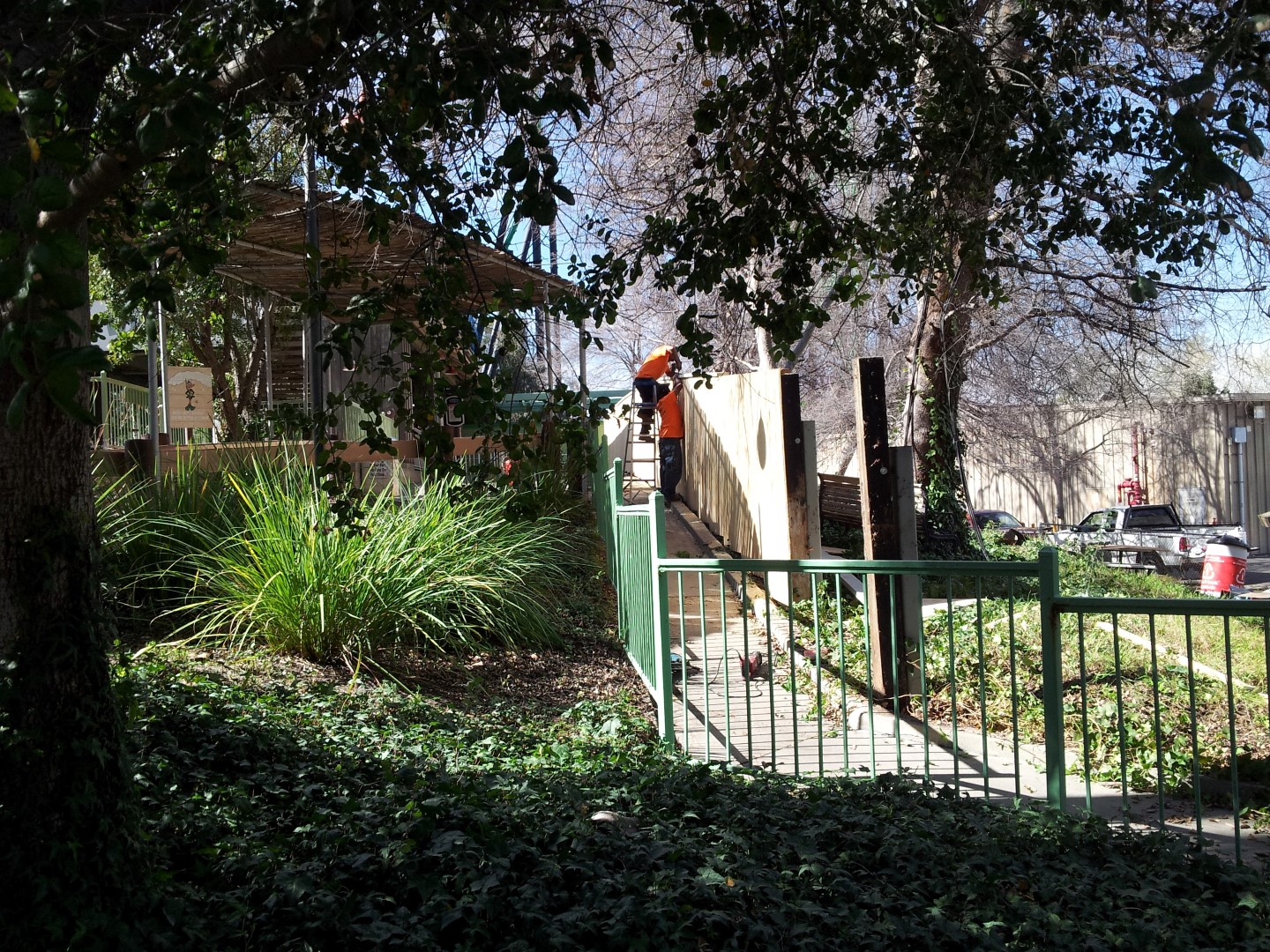 Valentine’s Day… LOVE FOR VIPER! The line was all the way down the ramp, and the switchbacks inside were in use! The park was dispatching train after train! 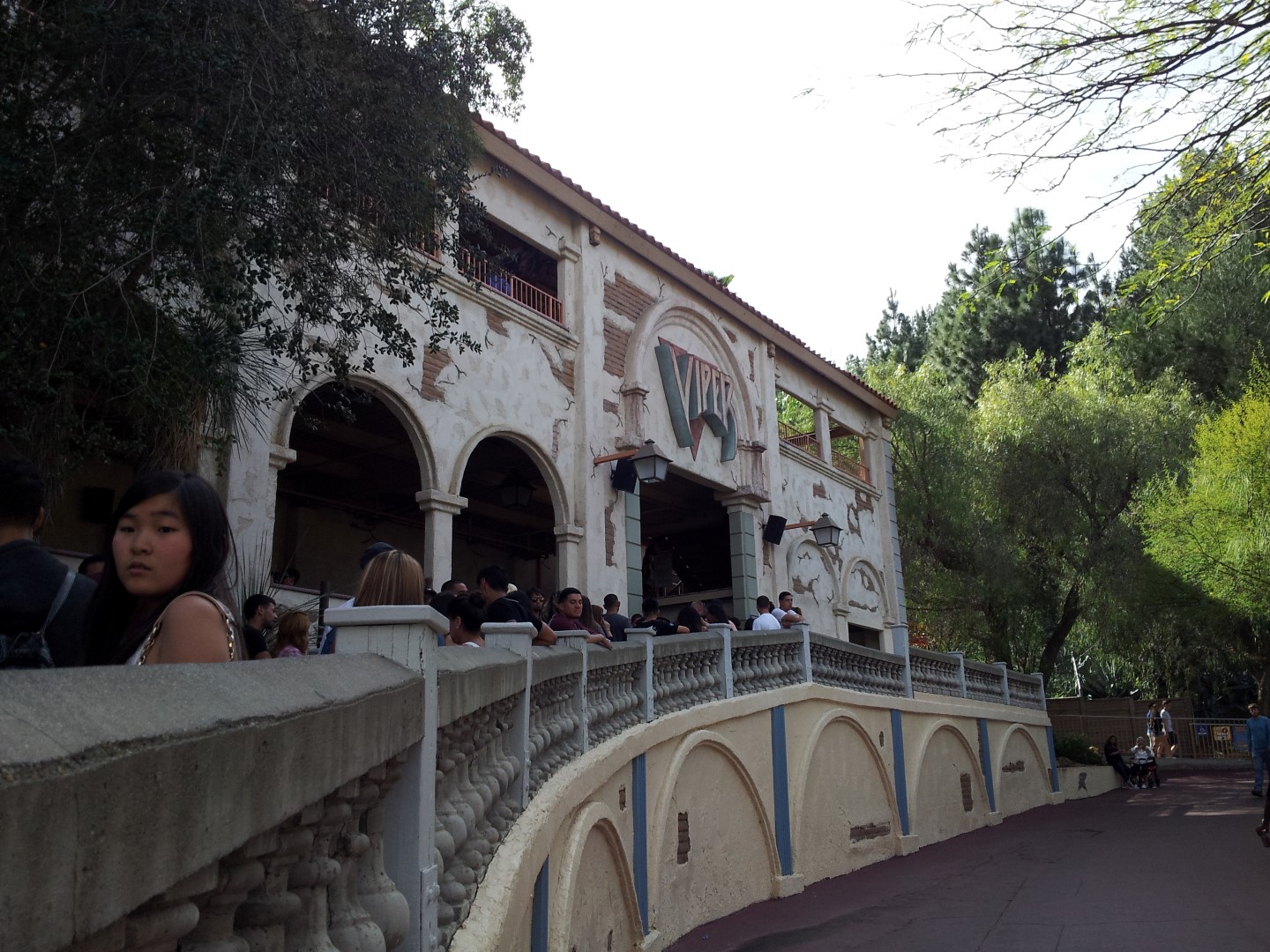 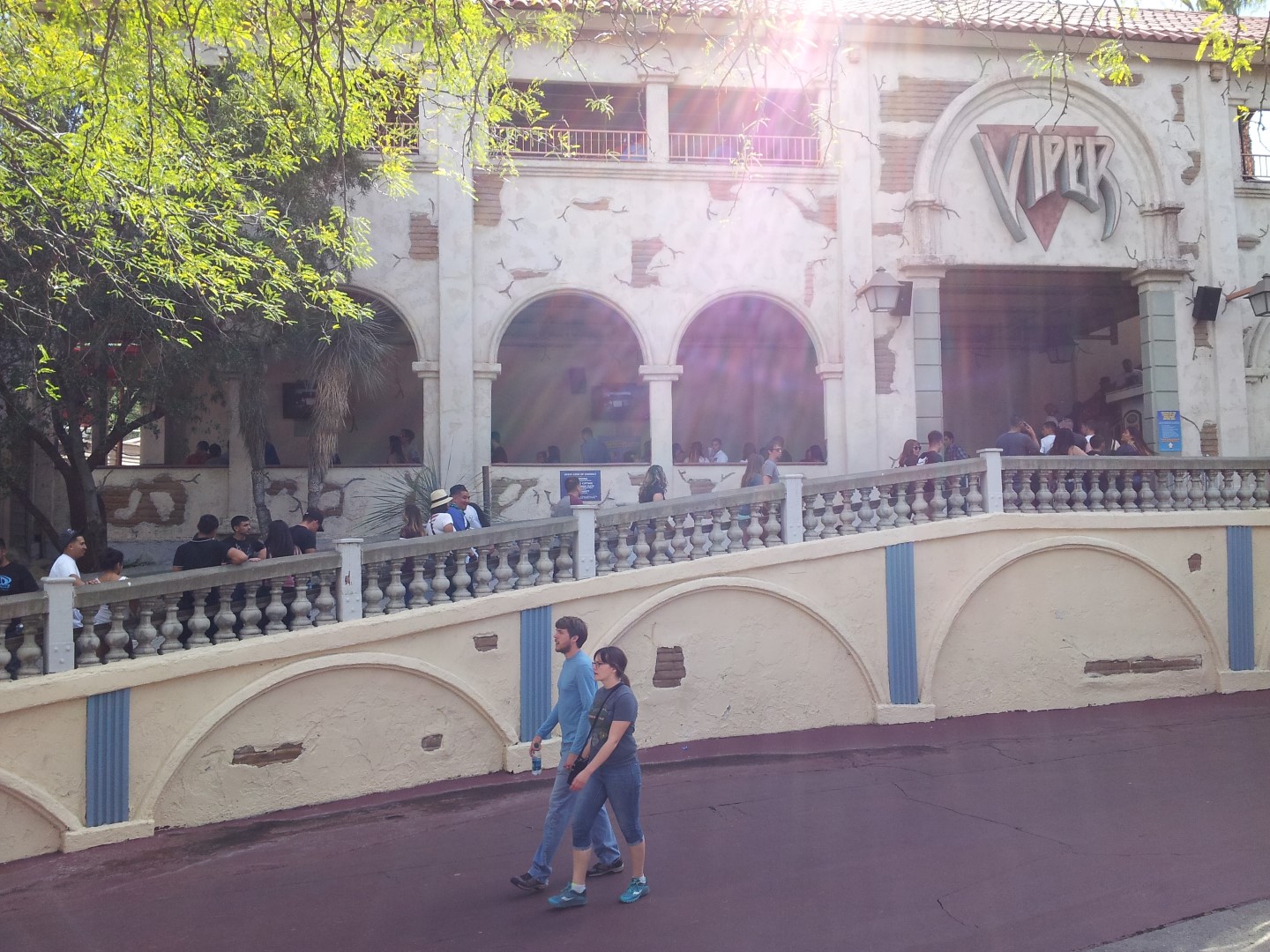 The Road Runner Express repaint has been completed. It looks great shining in the sun! 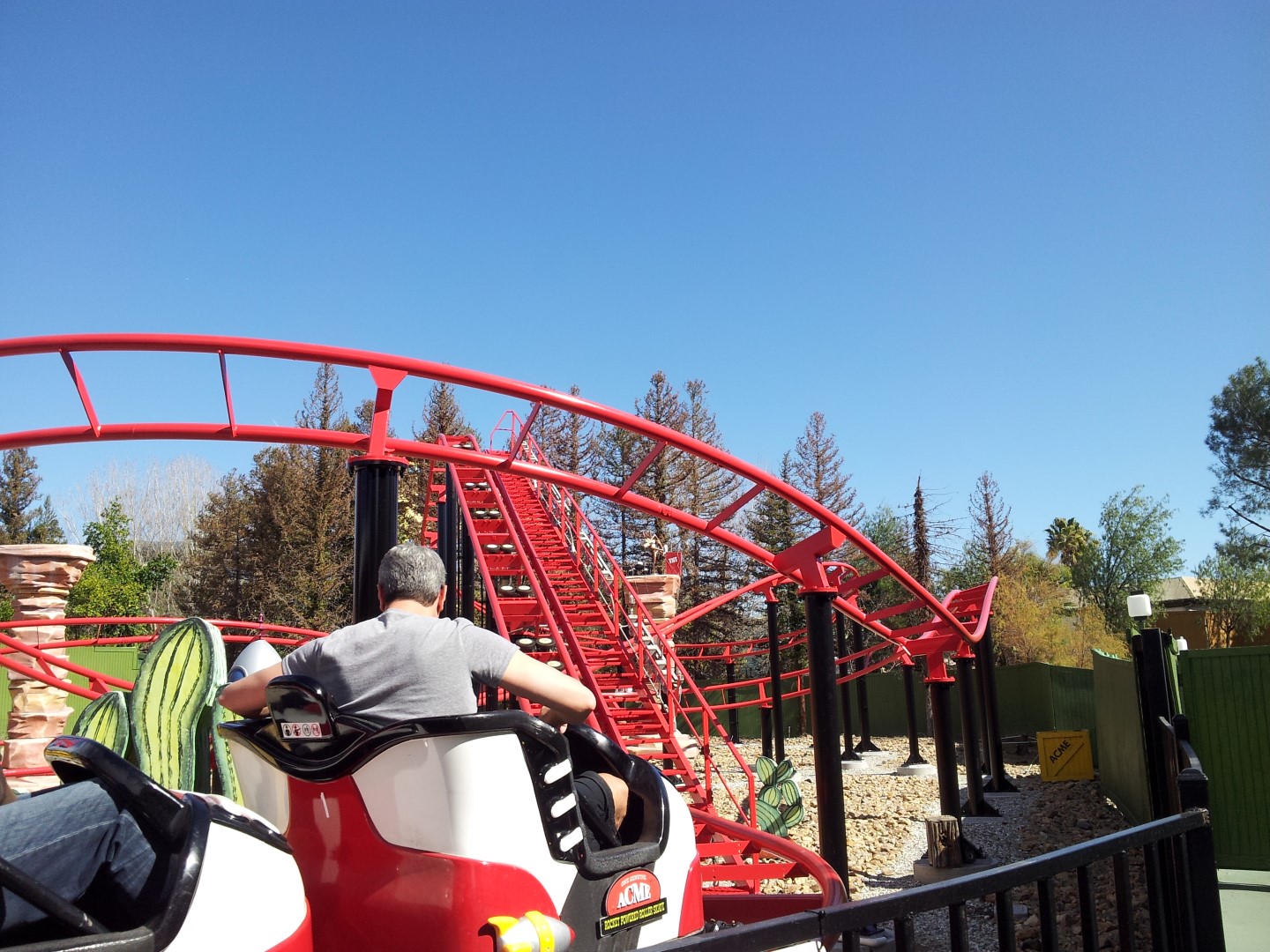 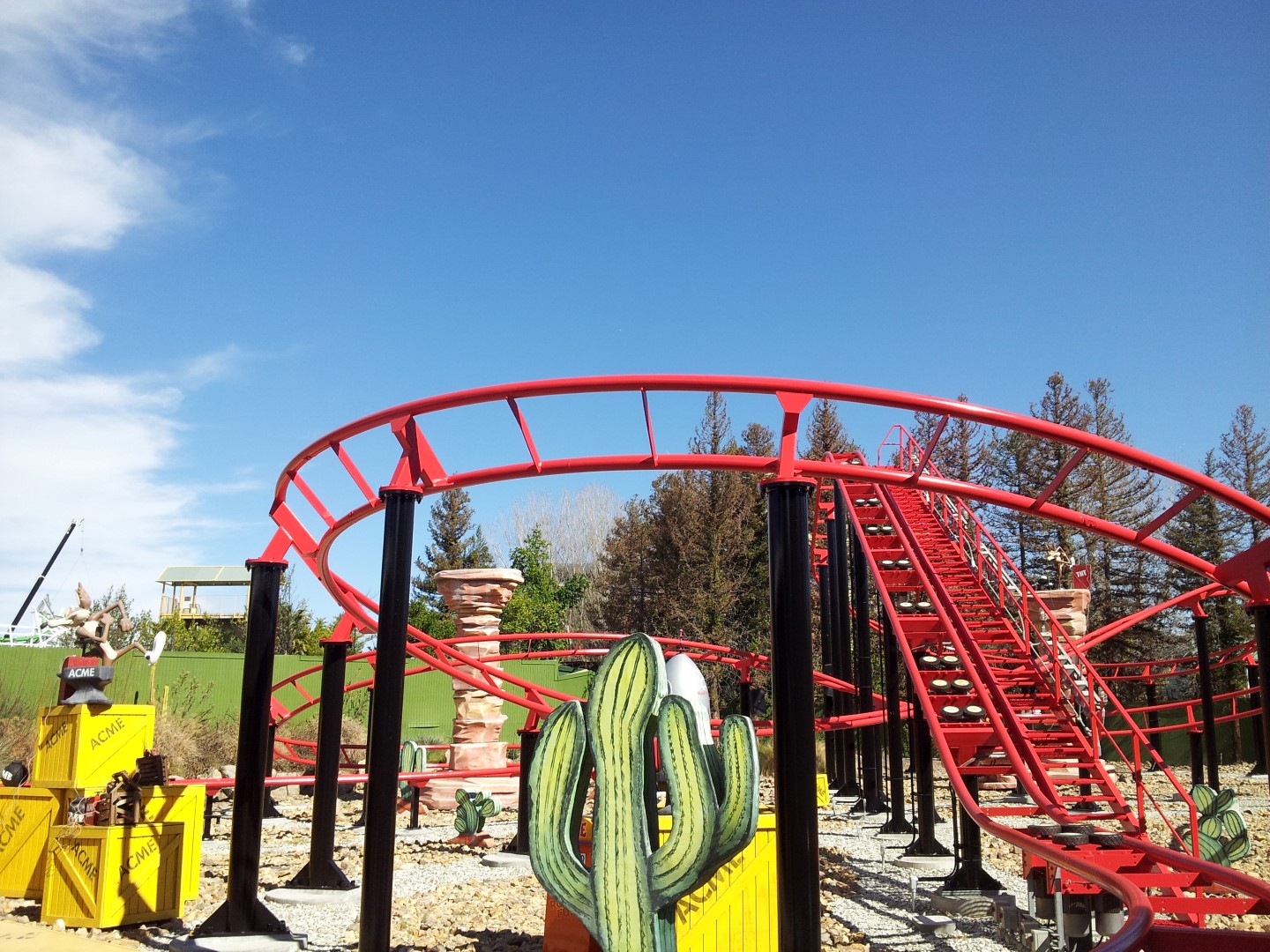 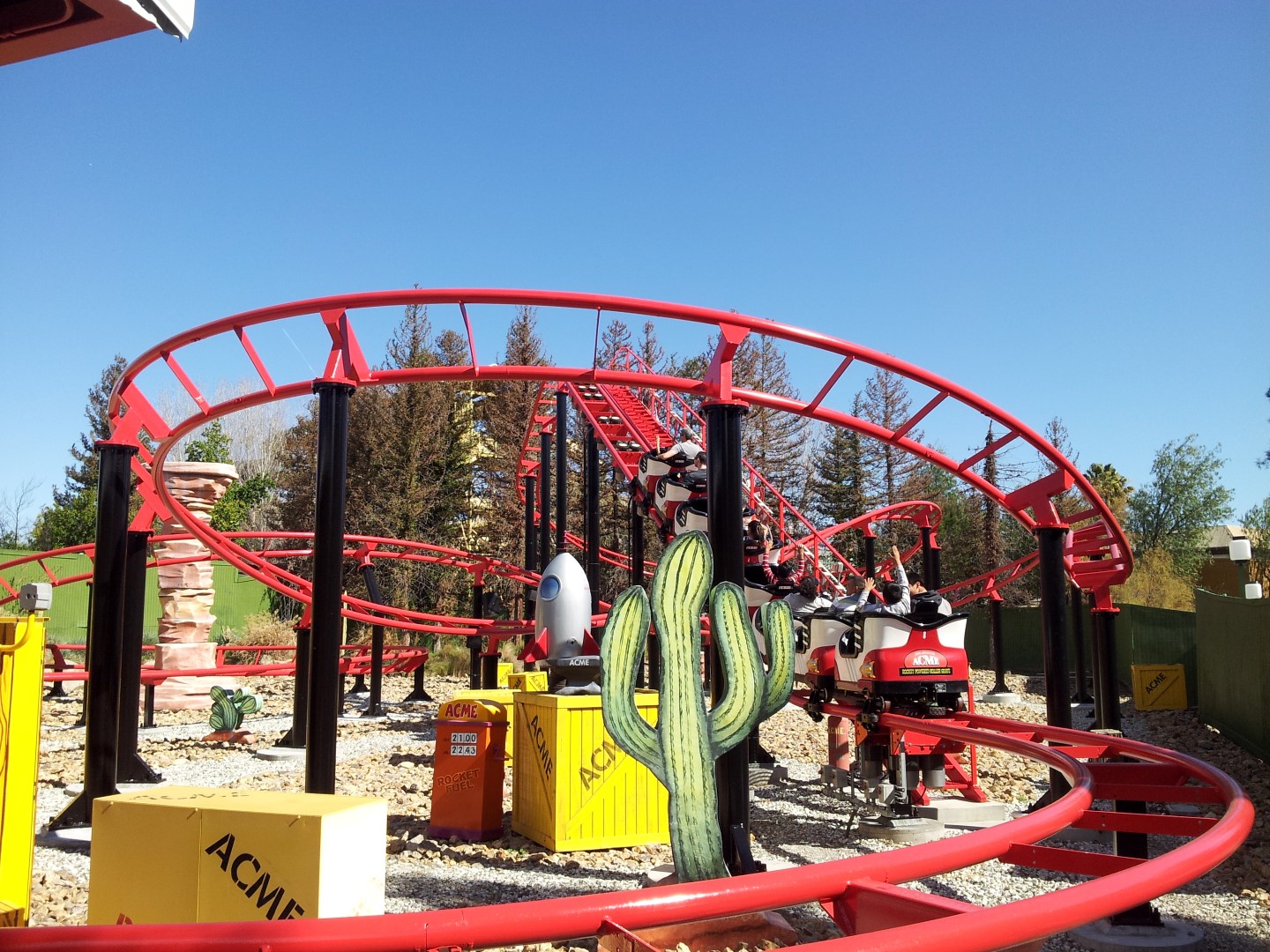 Let’s end this update with some Flashpass line love! This was the enormous line at 1:30PM! 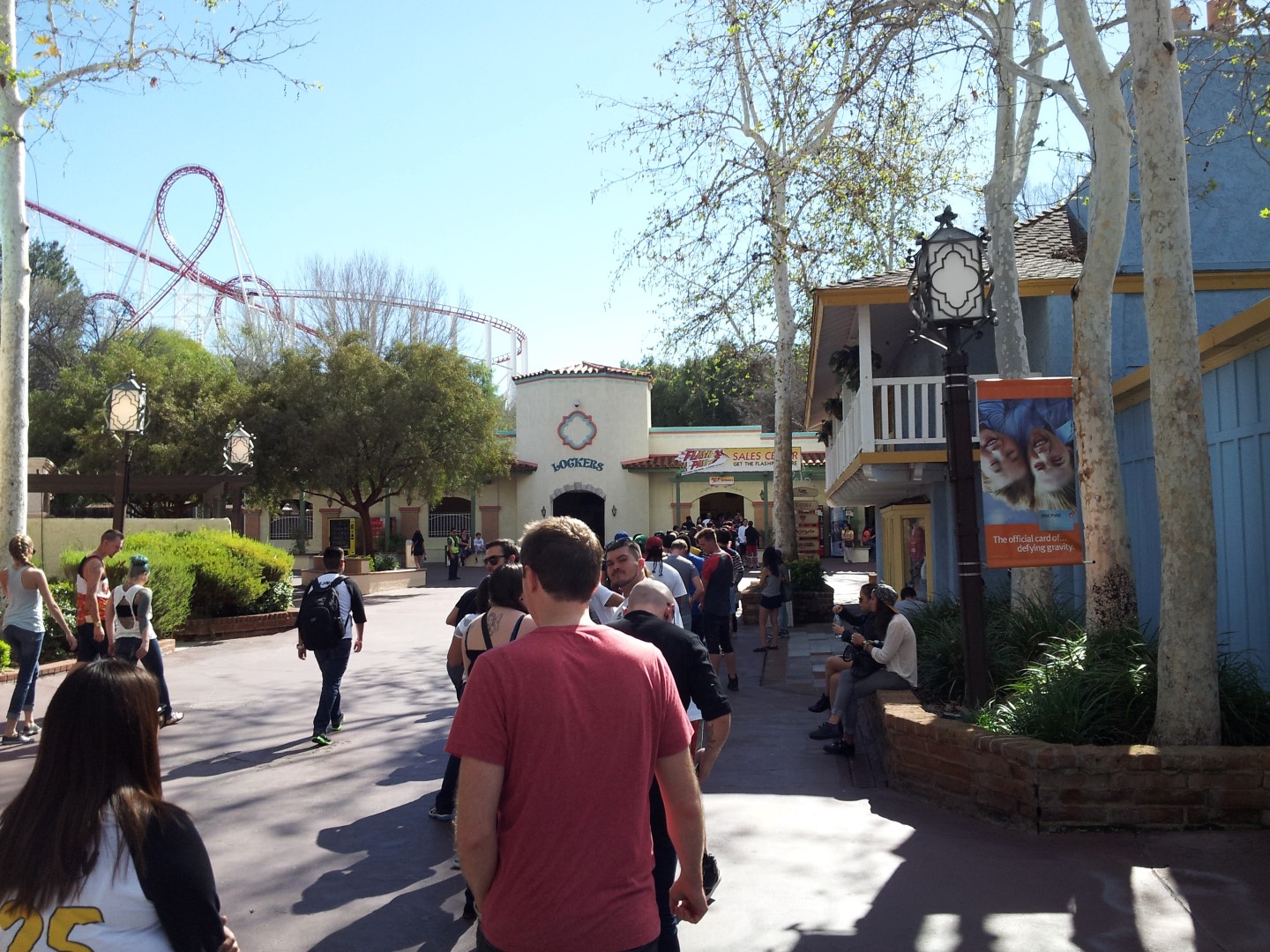 Thanks for checking out this Six Flags Magic Mountain update, our Twisted Colossus and Scream! Update is LIVE too! Click here to check it out! It’s one of those can’t miss updates! Click here for yesterday’s HUGE Universal Studios Hollywood update!