SeaWorld San Diego is the next park in California to be cleared for reopening after gaining zoo designation by the state. SeaWorld joins other destinations in California with similar guidelines. Indoor attractions and aquariums for example, will remain closed. Theme park attractions such as roller coasters and water rides will also not be operating.

SeaWorld posted a video on their Facebook with the title “Big News Coming”, a likely reference to the reopening of the destination. Other parks in the state have also gotten creative, such as Six Flags Discovery Kingdom in Vallejo, that reopened only the outdoor zoological facilities and attractions under the name “Marine World Experience”.

SeaWorld San Diego announced this evening that the park will reopen on August 28th, the park’s online calendar has more details for you. However, guests and pass holders were emailed as early as August 19th with new in-park guidelines. (Find the park’s official safety guidelines, here). 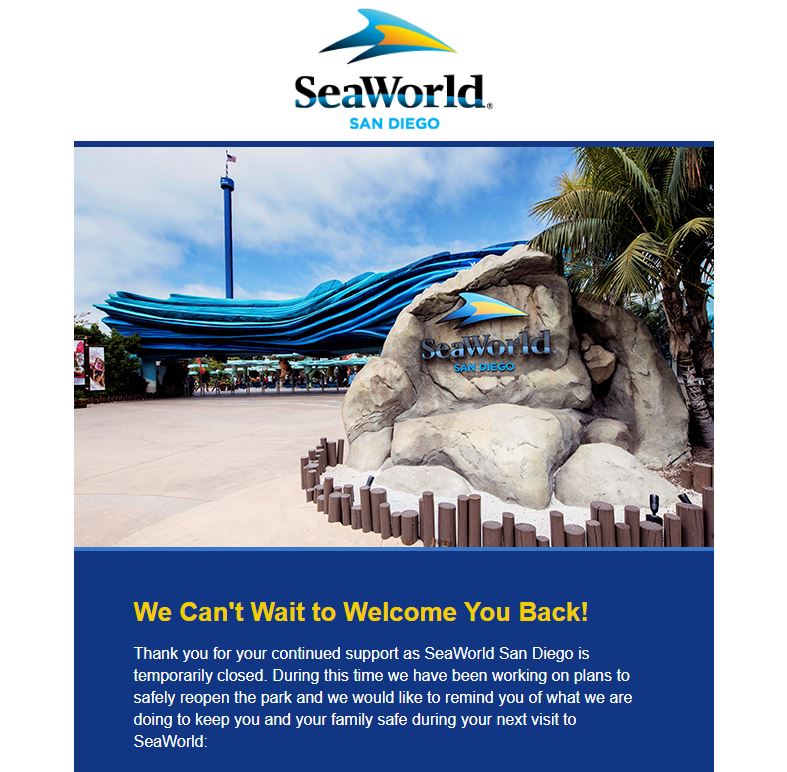 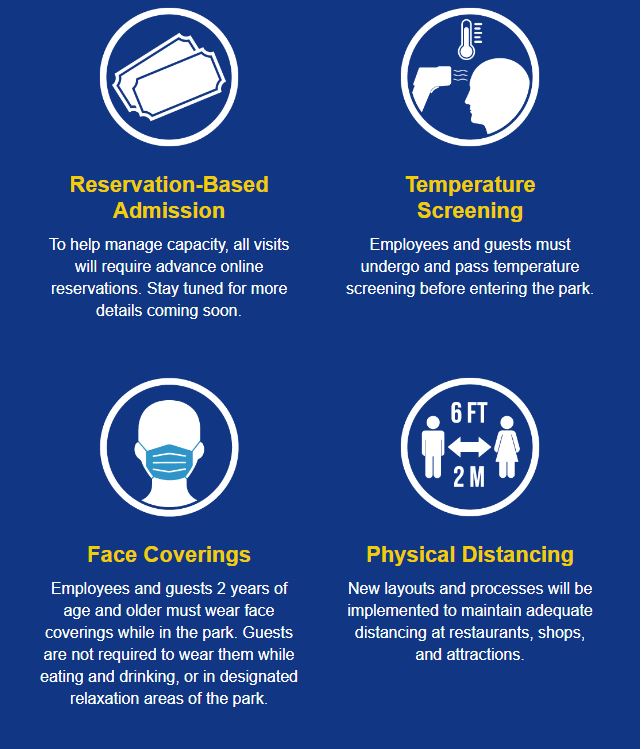 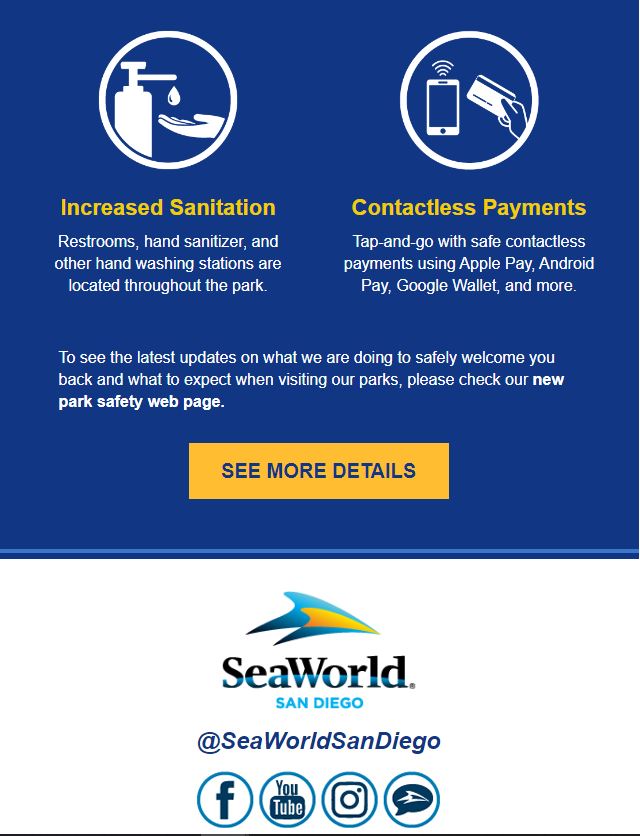