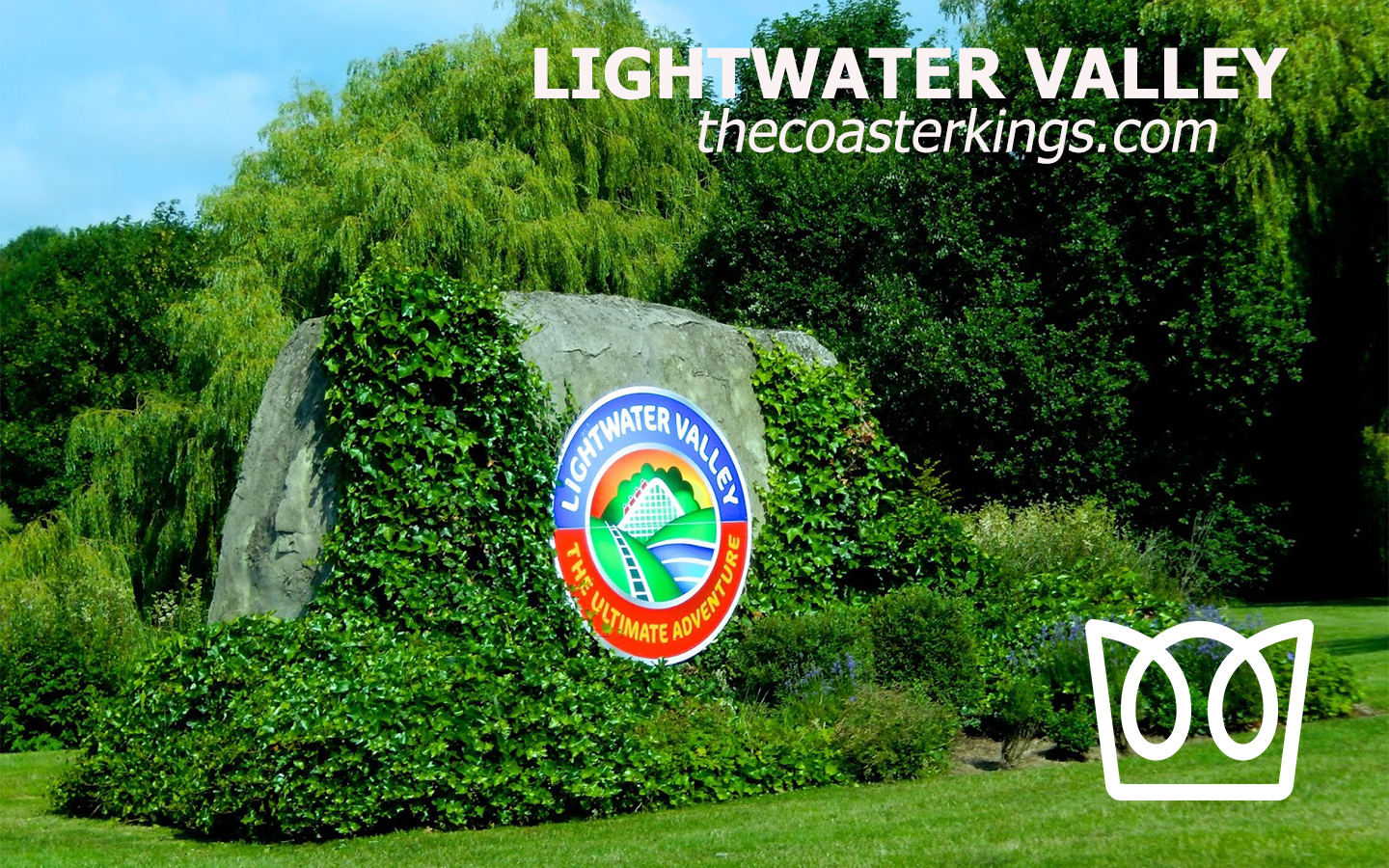 Over the last weekend many enthusiast noticed some changes on the Lightwater valley website in regards to this season’s rides. There has been a lot of speculation around this park over the past year. The park updated us all a few days ago with some information on the rides they plan on closing and opening this year. Here we will discuss those changes and the potential future of The Ultimate.

For the 2021 season, the park will remove five rides and try to take a more family park approach. This has upset quite a few enthusiasts, especially the closure of Raptor Attack. Their website states ‘to make way for the new look we will be retiring a few of the older rides and investing in exciting new attractions.’ Although the park only entices a few enthusiasts due to its location and limited amount of coasters, this will seriously impact enthusiast motivation to visit.

With this being said, the park could be perfect for younger audiences. It is beautifully laid out with lots of open spaces to relax and of course the Swan Boats (a huge selling point to me being a big RCT fan!) On a lovely sunny day it really is a visually stunning park.

Let’s take a look at the rides we’ll be saying good bye too and what is being added!

Firstly we are devastated that the park will be closing Raptor Attack, a Schwarzkopf Wildcat roller coaster. This first opened in 1987 as The Sewer Rat and was then rethemed as Raptor Attack for their 2010 season. Riders were lead underground to this dinosaur themed indoor dark coaster. The ride itself was the smooth and fast for a wildcat and had some fun animatronics too. It is sad to see it closing and we can only hope they will retheme and reopen it, but with the park going for a more family friendly route this is unlikely.

Over towards the back of the park is Apollo a 80ft/24m Star Flyer. Sadly for the 2021 season this will be closing and returned as it was on loan to the park for the last four years. I feel this was a fitting attraction for the park as it gives the rider a great view of the park. Lightwater valley is known for its beautiful naturalistic space and having a ride to get a good look and feel the wind in your hair was perfect.  I do think the park will benefit from replacing this ride with a viewing tower or perhaps something as unique as Pagode at Efterling!

Next to leave the park is its well loved Black Pearl, a Tram Boot which has been at the park since 2011. This ride was pretty unique and perhaps a little out of the parks new reach for family friendly fun. I can only hope that this ride moves to another park as it’s a great ride, perhaps it will return to Dreamland, Margate or even where it started at Alton Towers back in 1983! I think that the park is right to remove this ride to fit their new idea for the park and they already have two other swinging ship rides in operation.

This next ride removal I think would have fit with the new family friendly vibe they are going for. Wild River Rapids is what it says on the tin a rapids ride! Built by French manufacturer Reverchon and originally owned by fairground family Mellors, Wild River Rapids travelled around until it found its home at Lightwater Valley. It opened back in 2009 and was definitely a favourite of visitors to the park. I can only presume it will be sold on and go back to travelling instead of having a permanent home.  The ride itself is very simple and short and could be replaced by another rapids ride as these are quite family friendly. The park does already have a regatta boat ride which perhaps is most fitting but who doesn’t love a rapids ride!

Lastly is The Eagles Claw, a KMG Afterburner which 100% does not belong at the park. The park has over the last ten years brought in rides to bring in guests, resulting in eye sore funfair rides that don’t fit in with the parks theme. Don’t get me wrong I love funfair rides but they don’t belong at Lightwater Valley. Removing this ride will help bring back the beauty to the park and will hopefully be replaced by something less intrusive. Onto the rides that will be coming to the park for 2021!

So as coaster enthusiasts it’s not looking good for us but if you are a family of enthusiasts you might be in luck. The above rides all sound very family friendly butI’m happy with this. I really and truly believe that Lightwater Valley can work very well as a family friendly park, very similar to the likes of Robin Hill on the Isle of Wight.

On their website they say they are opening a new safari zone which will include a sightseeing trip on board the Savannah Express and trip into the heights of Elephant Flight. Monkey drop towers and Convoy Trucks pretty much explain themselves as does the Jumping Kangaroos and Hot Air Balloons. All of these will be great additions to the park and hopefully encourage a day of family fun.

Let’s talk about their biggest asset at the park, The Ultimate! This amazing ride has been at the park since 1991 and remains their biggest draw for visitors. Back when it first opened it was the longest coaster in the world with a track length of 1.5miles/7442ft! It lost the title in 2000 to Steel Dragon 2000 in Nagashima Spa Land, which is over 8000ft! The ride was closed throughout the 2020 season; we only presumed this was due to the covid-19 outbreak and the lack of visitors to the park when it was allowed to open.

On their website The Ultimate remains closed, Lightwater Valley are yet to announce their plans for the ride for the 2021 season. We have read that the ride will remain at the park but it will stay closed for the 2021 season. This is all subject to change we can only hope that it will reopen in the near future.

After discussing this in length with our other members of The Coaster Kings, I really believe despite a lot of backlash from enthusiasts that this is a great move for the park. The park now has the freedom to go back to its roots and really embrace its natural beauty. Lightwater Valley can become somewhere to visit not just for fun but for a relaxing day out. I will be returning to the park regardless of the recent departures for the day but only once The Ultimate reopens!

What do you think of the parks recent departures, do you agree that it could bring more family fun to the park or perhaps a mistake? Let us know in the comments!