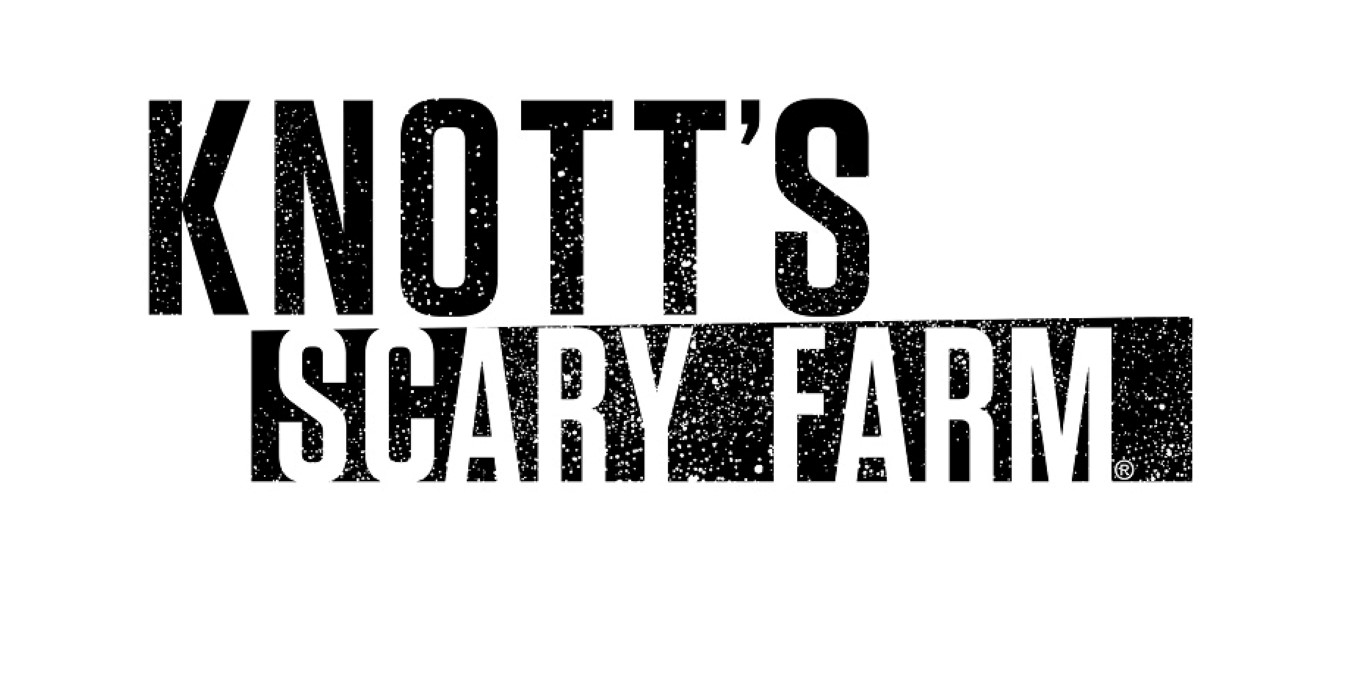 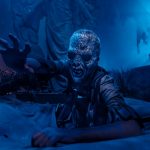 Knott’s Berry Farm just hosted a Knott’s Scary Farm announcement event, and we now know of all the Scare Zones, Shows and Skeleton Key Rooms! This year we’ll see a brand new Scare Zone, that we’re already falling in love with, in addition to which we find two new shows and 4-special Skeleton Key Rooms! Read on to find out just what you may find in the fog…

Let’s start with the Scare Zones! This year we find 4 Scare Zones, including a brand new one and three returning favorites:

The Hollow (New for 2016): From within the fog, the legendary Headless Horseman and his army of the undead are ready to unleash a reign of terror in the new scare zone, The Hollow. Guests entering the frightful 6-acre area will be terrorized by the souls of fallen soldiers and local farmers that have escaped their shallow graves. 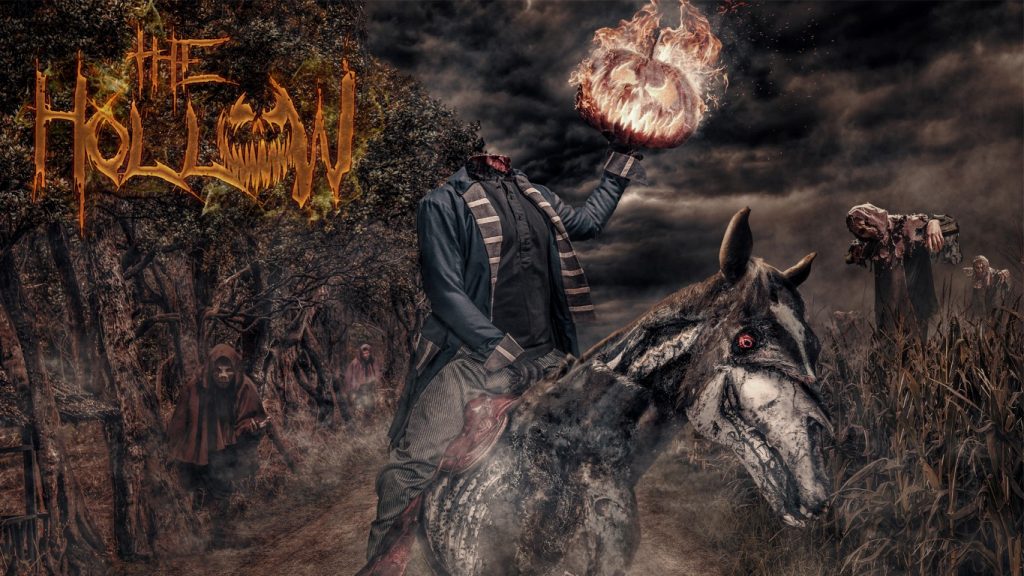 This scare zone will terrorize guests as the ominous Headless horseman prowls the fog-filled streets along with his army of the undead, treacherously blending into the shadowy night as they frighten all whom they encounter. 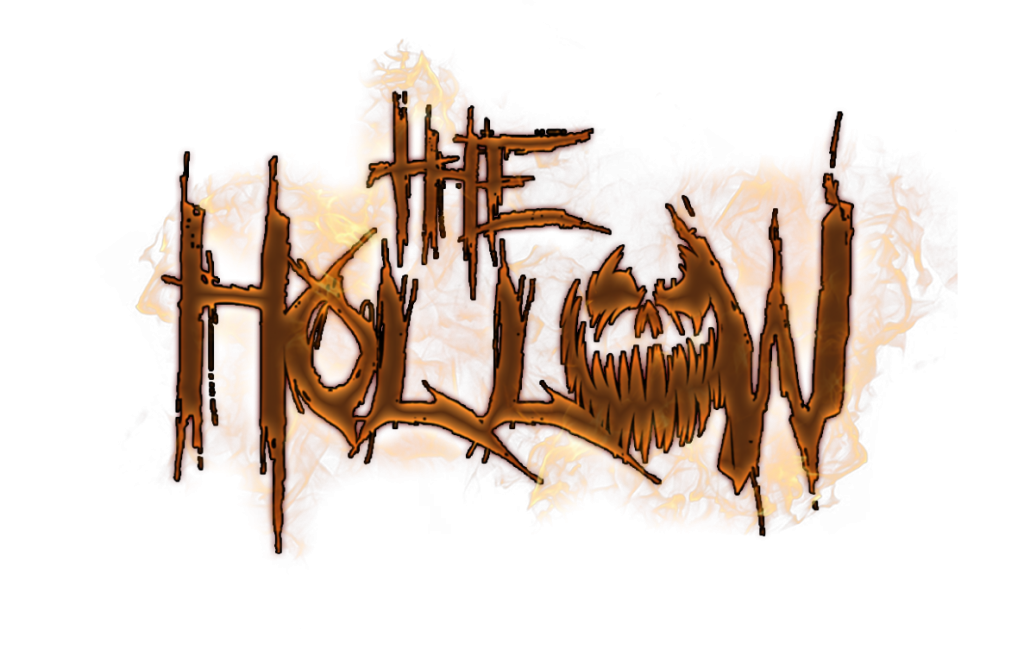 In addition to this great new Scare Zone that will be located in a setting much more allowing for scares than CarnEvil for example, are the three Scare Zones we all know from the past few years! Ghost Town Streets is the original and largest, most terrifying scare zone that started it all.   Bands of half-human, half-animal monsters prowl the streets and inhabit the fog, while the notoriously startling sliders, lunge from every fog-filled corner of the land.  Fiesta De Los Muertos fuses dance music, colorful costumes, and larger than life stilt walkers in a dance party scare zone.  It’s the ultimate late night celebration of Dia de los Muertos.  On the Boardwalk, clowns crave your undying attention in the CarnEVIL scare zone. 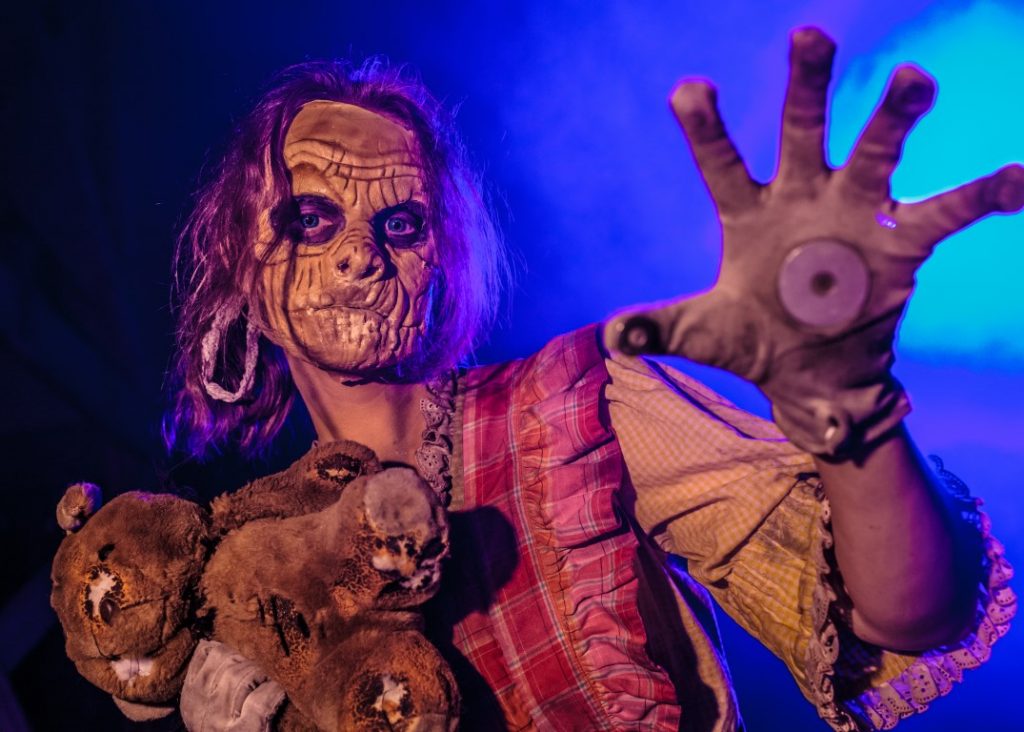 Next up: SKELETON KEY ROOMS!

For the first time, Knott’s Scary Farm will feature standalone Skeleton Key Rooms that are independent from mazes. The four Skeleton Key Rooms will each feature a unique story and theme delivering unparalleled scares, interactive secrets and terrifying surprises:

Visions: Guests must investigate the Green Witch Museum in Ghost Town where it is not the building that is haunted, but the various items contained within. Using a Phantom Finder augmented reality device, guests will be able to identify and witness paranormal activity connected to items from the Sarah Marshall Witch Trial.

ZOZO: People from all over the world claim to have been visited by the demon ZOZO after a spirit board session. Is the demonic entity known as ZOZO real or are spirit boards just a myth?

Slasher: Guests are invited to step into an 80s’ slasher horror film. The masked Angel Maker Killer is on the loose. Every lead has run cold and that’s when you step into the picture. Will you become his next victim?

Prey: Navigate a hay maze full of dead ends with only a faulty lantern as your guide. You are not alone. Mutant beasts are lurking around every corner. 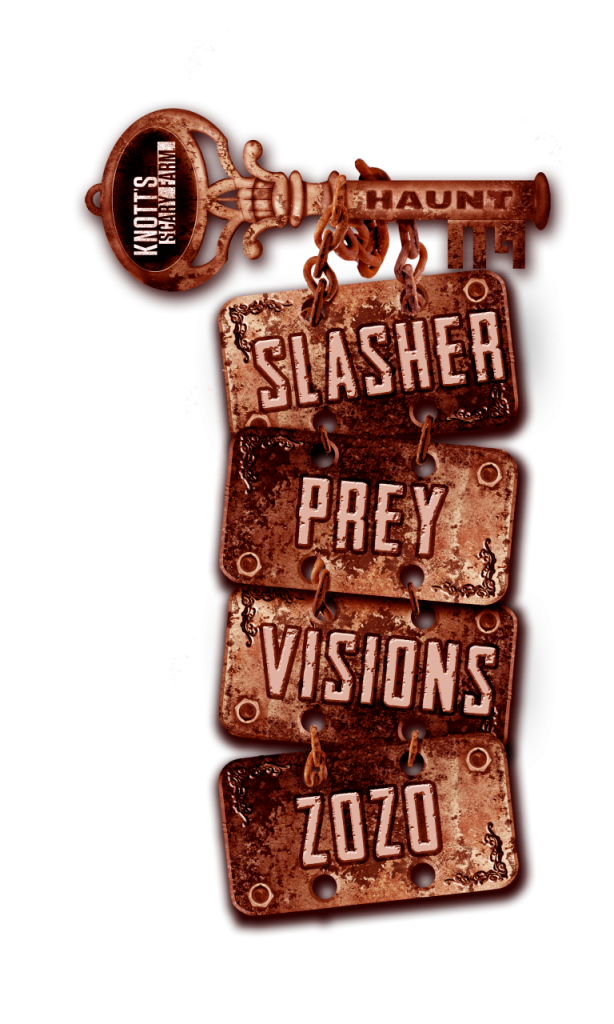 And last but not least… TWO NEW SHOWS!

Back by popular demand, Elvira, the legendary Mistress of the Dark, returns to Knott’s Scary Farm in a spectacular all new show, Elvira’s Danse Macabre, featuring insane dance and comedy performances. The one of a kind performance from the Queen of Halloween will transport guests to a masquerade ball full of music, dance and humor. Knott’s Scary Farm will be the exclusive home of Elvira this Halloween season.

The Hanging®: Finding Gory – A live stage show in Calico Square irreverently looks back at the year’s pop culture with killer comedy.  Notorious for its special effects, pyrotechnics and high-flying stunts, The Hanging is a no-holds-barred assault on pop culture’s most infamous moments of the past year.  A must see parody!

Most impressive, and everyone’s favorites of course… are the MAZES. We have all the details and our opinions ready to go! Check out all Knott’s Scary Farm 2016 MAZES HERE!

Stay tuned for lots more Knott’s Scary Farm Details soon! Leave a comment and make sure to follow us on our social media for exclusive coverage!