Sven: As corona spreads everywhere, it was a matter of time before theme parks had to start to take measures. Even though the season hasn’t started, the parks that are open do everything they can to remain open. Have a look at some of the impacts and what we think will come for the start of season.

As mentioned, only a few parks have their gates open at the moment. Not because of the virus but as the season hasn’t started yet. Let’s have a look at some of the major ones and what rules are in place.

With all the Asian Disney parks closed, Disneyland Paris does everything they can to remain open. Indoor events with more than 1000 people are forbidden in France but as the two park are mostly outdoor, they aren’t closed (yet). Because the governments asseses daily if new measures need to be put in place, Disneyland Paris watches closely. In the resort, already three cast members were identified with corona. However, they all did not come in touch with guests and worked night shifts. Nevertheless, DLP is careful and the following has been put in place:

A new policy for hotel bookings got introduced as well. You can now change or cancel your booking until April 15th. You can however only change up to October 15th. In addition, for new bookings made for April 15th, you’ll be able to cancel for free if arrival date is before October 15th.

So the park is still open, probably with low crowds. So if you like rides, you can still very much enjoy the park. If you mostly go to the resort for the entertainment, it’s best to postpone your visit. 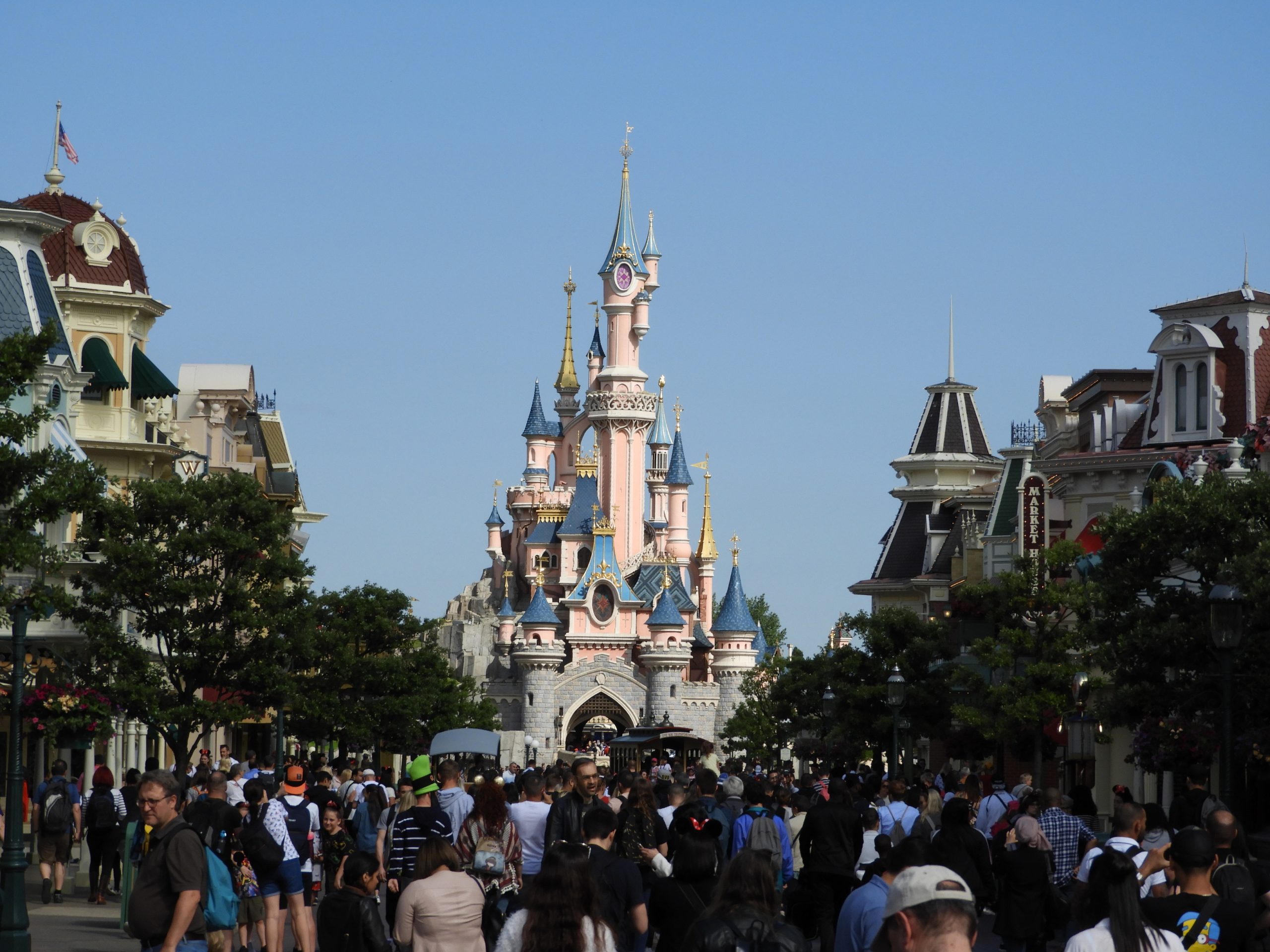 So far Efteling hasn’t really taken a lot of extra measurements. The only rule in place is that big groups need to be separated and that during shows, they will provide the necessary distance between people. However due to the fact that it’s pretty calm in the park, they did not need intervene so far. A new measure also will put a max capacity on ride queues, which will result in closing the queue when that capacity is reached. 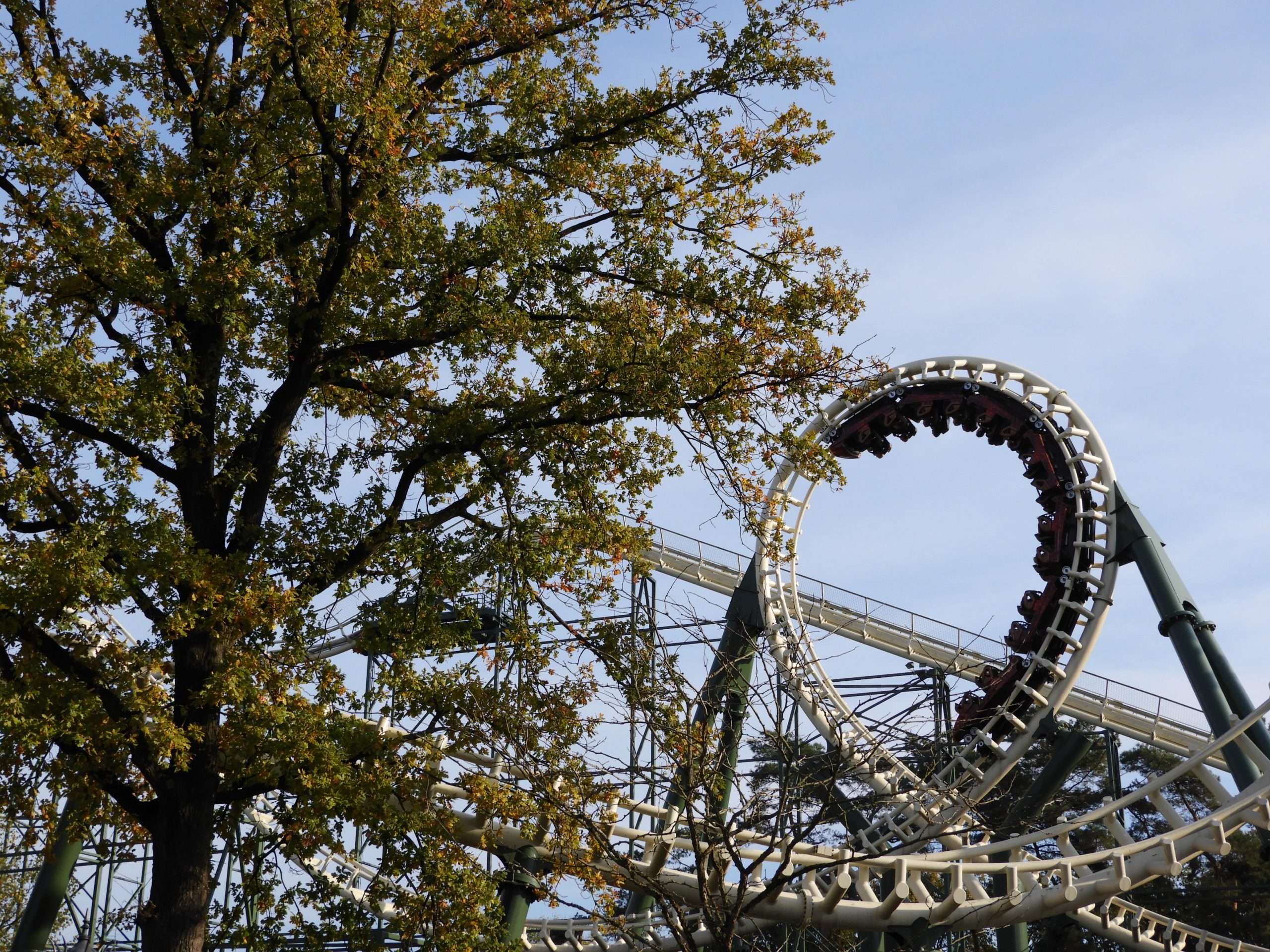 Another Dutch theme park that’s open, including two indoor halls, is Toverland. They haven’t put any rules in place but they clean surfaces which are frequently used by guests more often. For example restrains of rollercoasters regularly get sprayed by employees of the park. 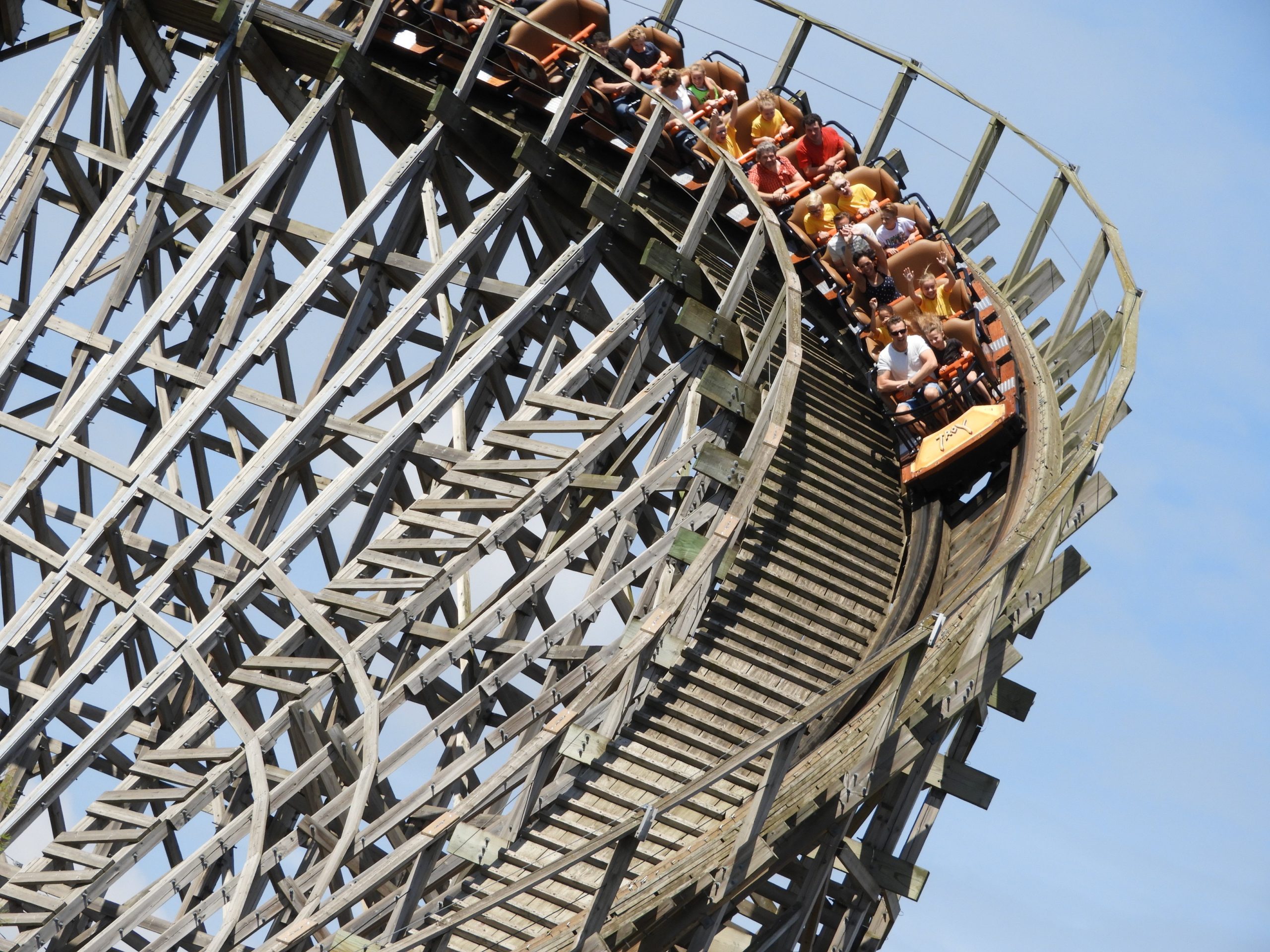 Plopsa has several indoor parks spread in Europe: in Belgium, the Netherlands, Germany and Poland. All parks get limited capacity to a max of 950 guests. Events above 1000 guests are forbidden in Belgium. The main park in Belgium also has theater where concerts are held and the shows of this weekend have been cancelled. As many parks, they track every day to adjust accordingly. 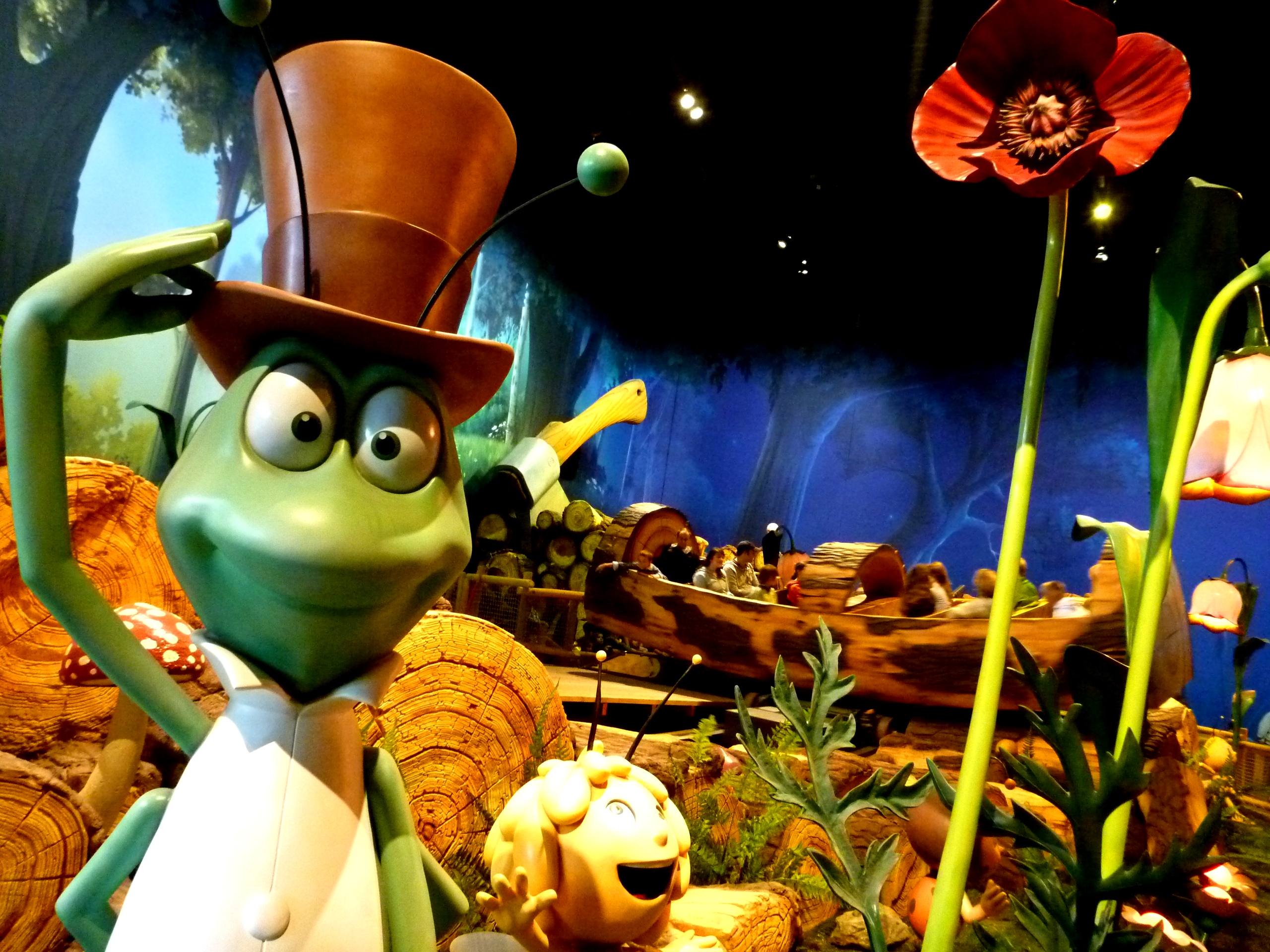 Madrid is in comparison to the rest of Spain, a high risk region. The players of Real Madrid for example are in quarantine. Parque d’Atracciones Madrid announced to close due to the recommendations of the city. 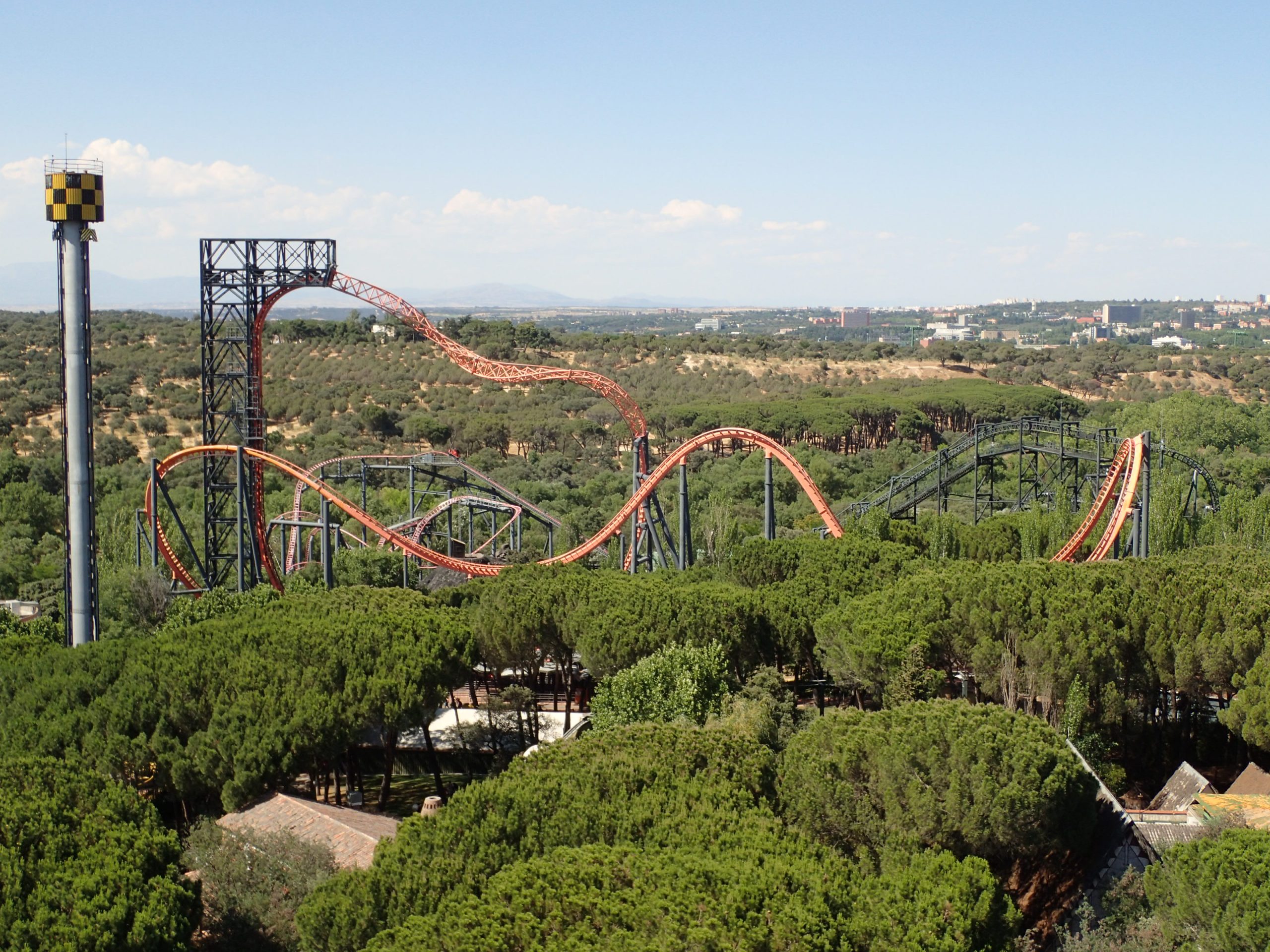 Europa-Park is still closed. But the water park Rulantica is open and several events were planned at the park’s show area. All are cancelled, including Nickleodeon Kid’s Choice Awards. They will not take place as planned due to German recommendations. No extra measures for Rulantica so far, except that they ask people who do not feel well, not to visit the park. 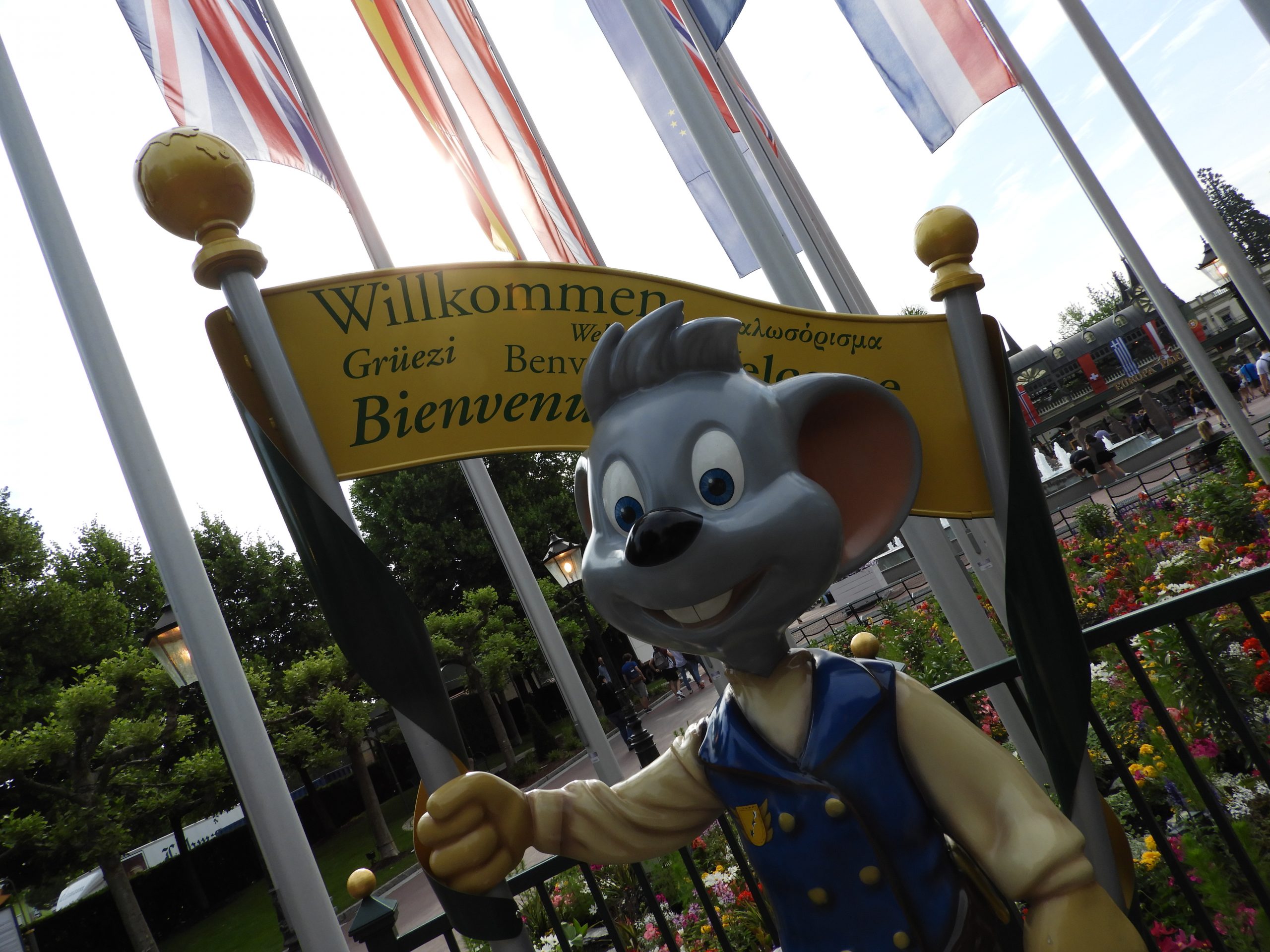 We’re less than a month away for the start of season. If a park will open or not, will depend on what restrictions the park’s country will put in place at the end of this month. Some parks already postponed the start of season. Legoland Billund for example was scheduled to open on March 28th but they postponed opening to April 4th due to Danish recommendations. Other parks such as Thorpe Park, already mentioned enhanced cleaning regimes will be put into place. The Italian parks will most likely open later too.

All that we can hope is that the epidemic is over soon. Follow the governments instructions and if you’re not feeling well, contact a doctor. It’s undeniable that 2020 won’t have a wonderful start of season but we can only wait and see. Financially, parks will suffer for sure as does the whole tourism sector already. The best bet if you want to plan future visits is to buy flexible tickets. Also check the park’s website if special measures are put in place.