It’s February, and that means cooler temperatures and some clouds in the sky! We flew in from Florida for another two glorious days at one of our favorite parks: Six Flags Magic Mountain! Let’s take a look at some of the work being done around the park and feature some new photography!

END_OF_DOCUMENT_TOKEN_TO_BE_REPLACED

For about as long as Six Flags Magic Mountain has been in operation, nearby Hollywood has frequently mined the park for on-location filming of amusement park scenes for feature films, television, advertisements, and more. Classic sequences, like National Lampoon’s Vacation at “Walley World”, remain cultural iconography.

In 1990 the opening of Viper (and the advent of a professional camera rig that could be mounted to the nose of the train) catapulted Magic Mountain even further into Hollywood notoriety, with major productions now having utilized the enormous Arrow Looper countless times over the last 3 decades. Let’s take a look at some, shall we?

END_OF_DOCUMENT_TOKEN_TO_BE_REPLACED 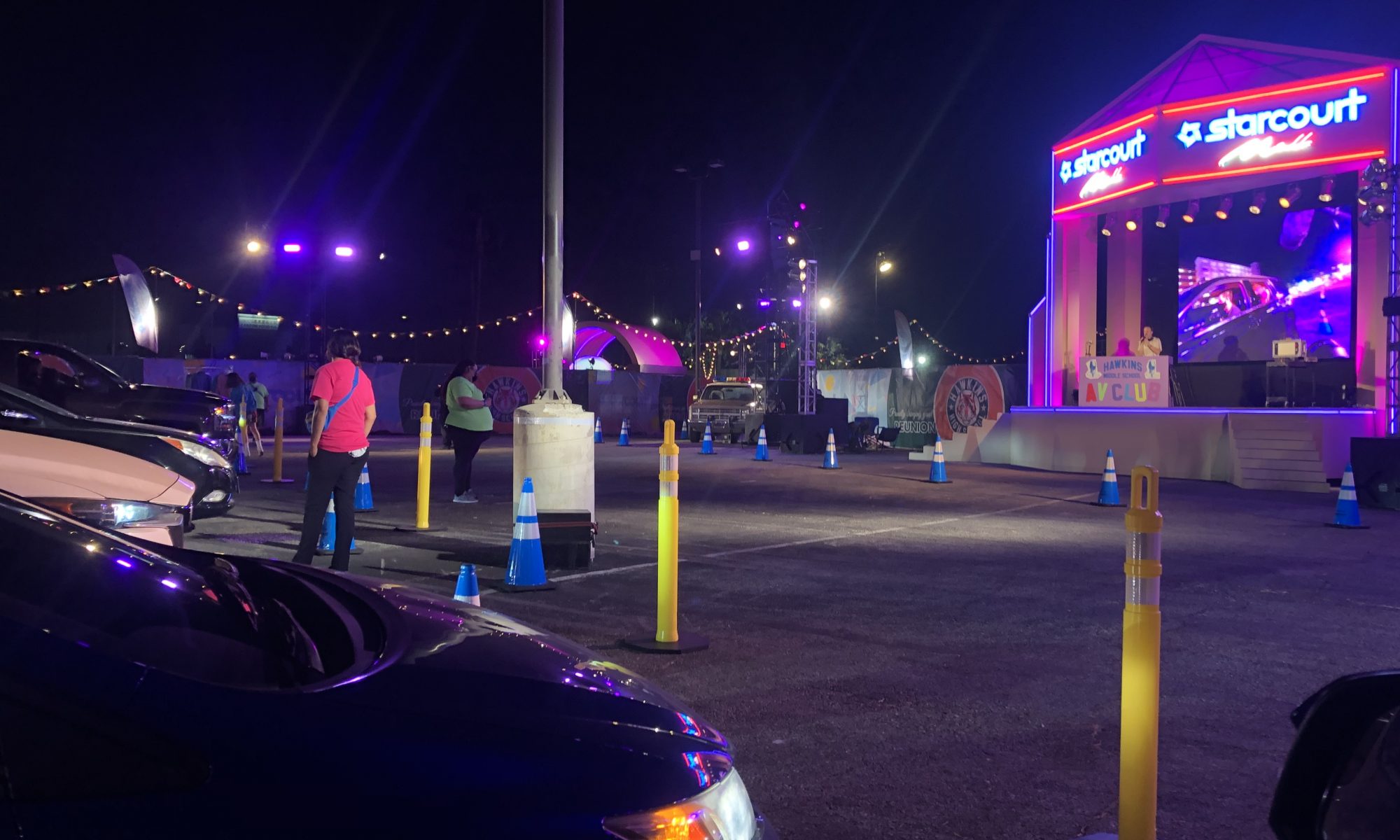 Welcome to Hawkins! Hawkins’ new mall to be exact, which laid the scene for the brand new Stranger Things: The Drive-Into Experience located in Los Angeles! With all of the restrictions of 2020, I was eager to see what this completely covid friendly drive through experience would be like. So buckle up and try not to run over Eleven as we delve into the Upside Down.