In honor of their 25th anniversary, Movie Park Germany will open a Multi Dimension rollercoaster by Intamin. As the ride will be indoor, built in the former Ice Age dark ride location, they will use sound and special effects to offer a new dark ride experience.The coaster gets described as a family experience which comes to no surprise as the park’s target group focuses mainly on families. The storyline still remains a secret…but more will be revealed in the future. 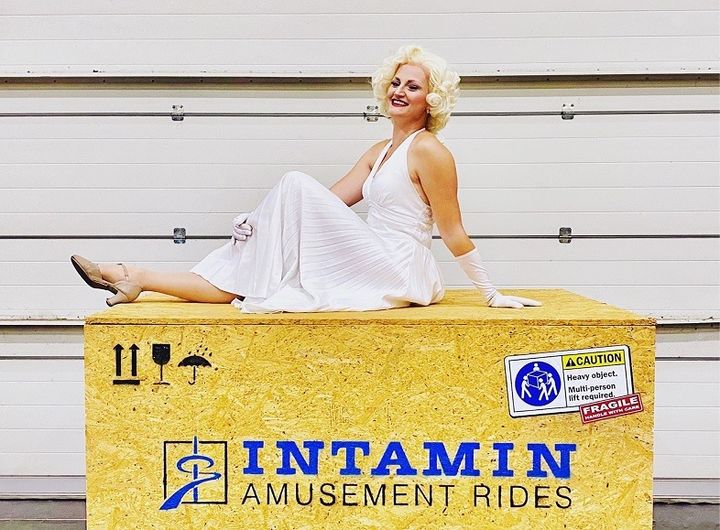 We also got a more details on the coaster itself. It will be Europe’s first Double Indoor Launch coaster and the first one in Europe with a backward launch. Yes, just like in the movies, you’ll be able to rewind. Riders can expect a top speed of 37.3 mph (60 km/h) and the ride will be 1,745.4 feet (532 meter) long. That means that the ride will be a bit longer than their existing indoor coaster Van Helsing’s Factory and have a topspeed almost twice as fast!

Three trains, with each room for 12 guests, will start with a small outdoor section (as they describe that guests will briefly see daylight) and then return inside for a multi dimension experience. Besides the launches, the ride will also feature a 360 degrees turning platform. While riding, you’ll hear music thanks to Onboard-Audio! 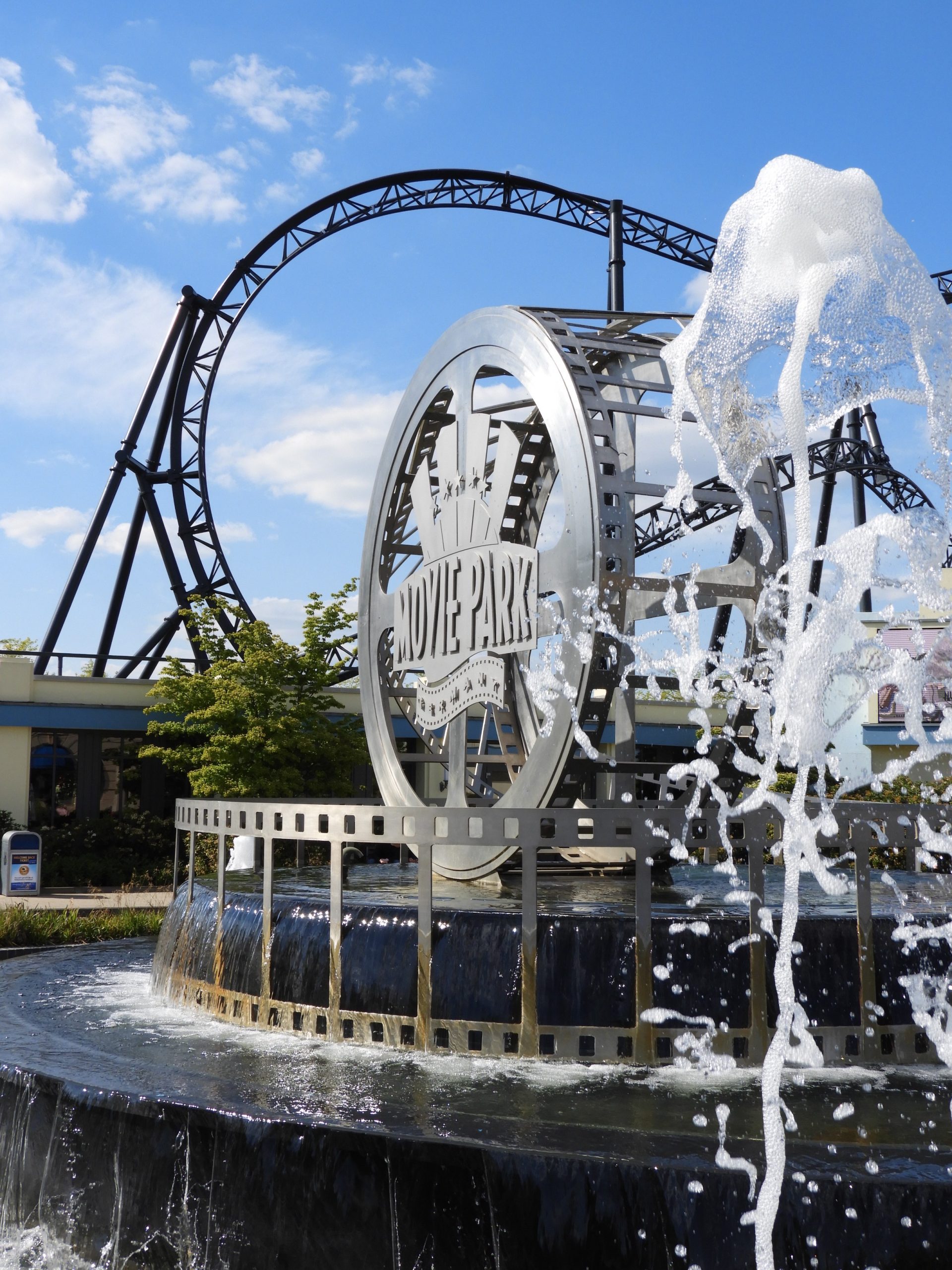 Movie Park Germany already has 3 Intamin rides namely the Drop Tower Highfall, Rapid River Excalibur and Flume Dark Ride Area 51. However, it will be their first coaster by the manufacturer, bringing the total amount of coaster to 8. The project has been under development for 1,5 years and by October, the first track pieces will arrive to start construction. 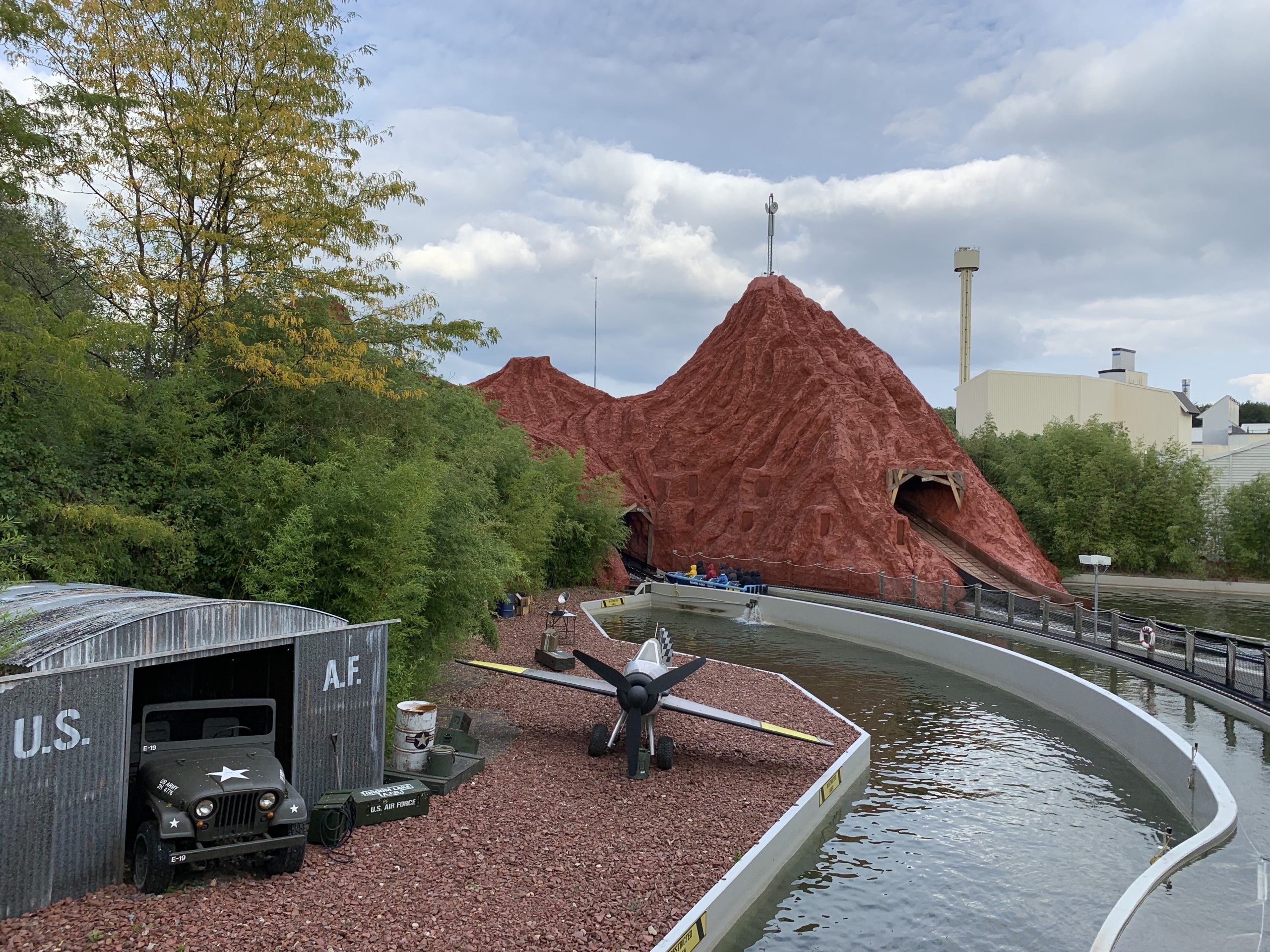 Are you excited for another interesting new European coaster that opens in 2021?