According to a Belgian news site, Merlin looks into building a theme park near Charleroi Airport. The former industrial site could transform into a world of Lego with attractions, restaurants and even hotels. Could this be the first new Legoland opening in Europe?

Have you ever heard of the town Gosselies? Probably not, but you might in the future. Merlin has found an interesting site there, formerly owned by Caterpillar, to construct a new theme park! Yes, we might soon see a Legoland Belgium. The local news site “l’Echo” has several sources that confirm negotiations between Merlin and the regional Walloon government. 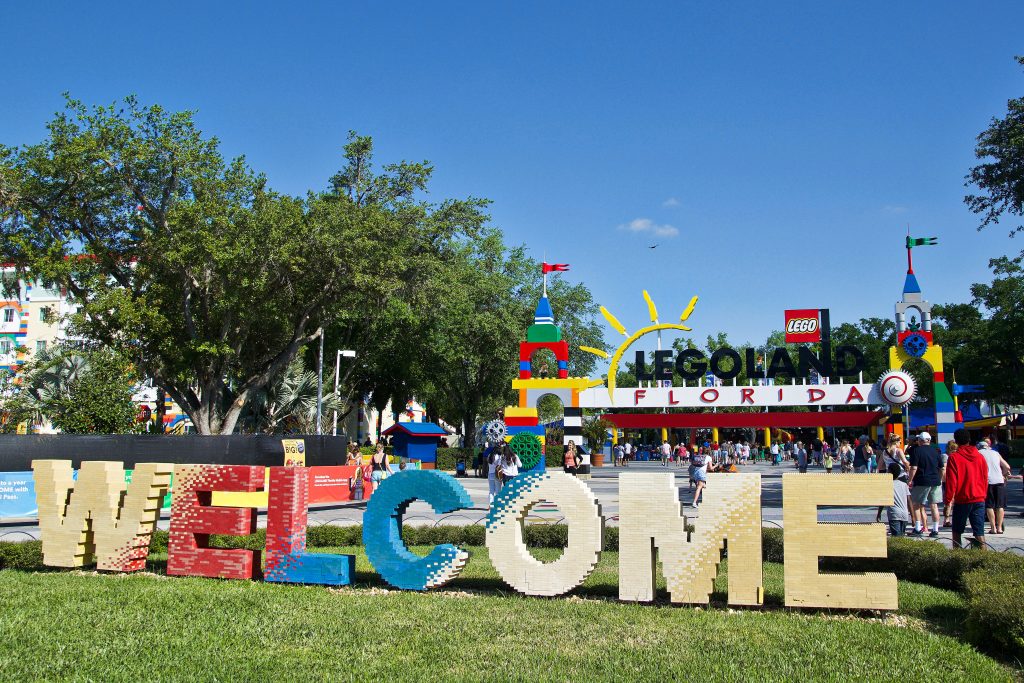 The location would be an area of 100 hectares which would give room to a decent size park with also room for restaurants and hotels. It’s unclear if it would be a Lego Discovery Center or a full-sized theme park. The size of the lot would imply the latter however. Merlin wants exclusive right of the entire site. Besides being close to the highway, it is located right next to Charleroi Airport and thus the park would be very accessible. 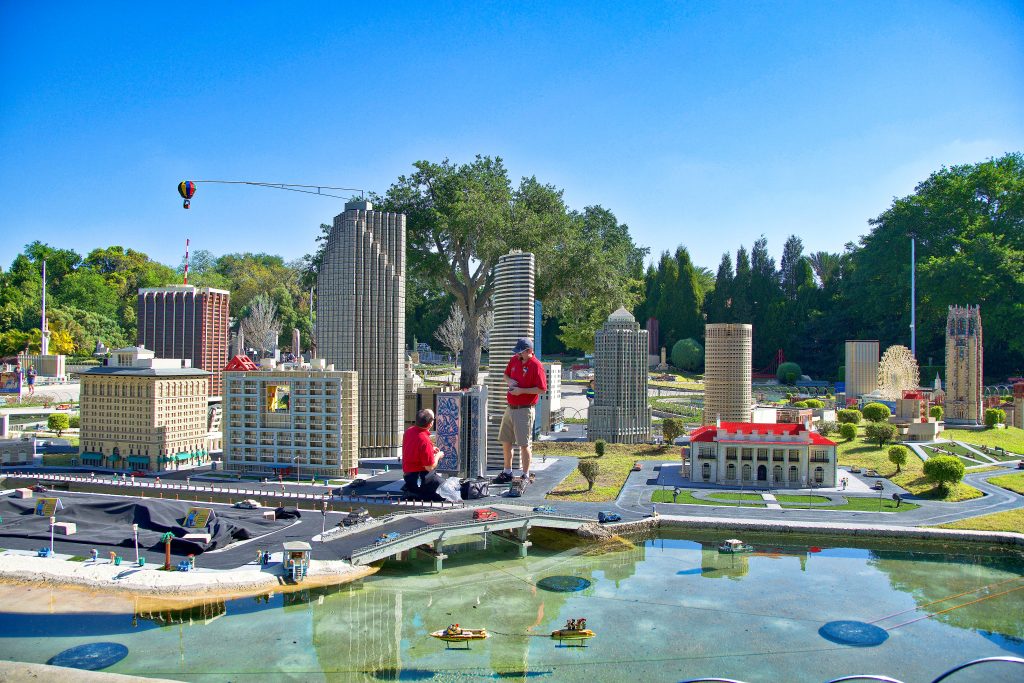 The project still needs sufficient funding and no contract got signed just yet. Merlin aims to invest 100 million euro (118 million dollar) and looks for investors for an additional 200 million (237 million dollar) to launch the project. The major theme park chain and the government started a project funding and work together with business bank Tandem Capital. If the project gets green lit, it would create 800 to 1,000 jobs and construction could start within 4 years. 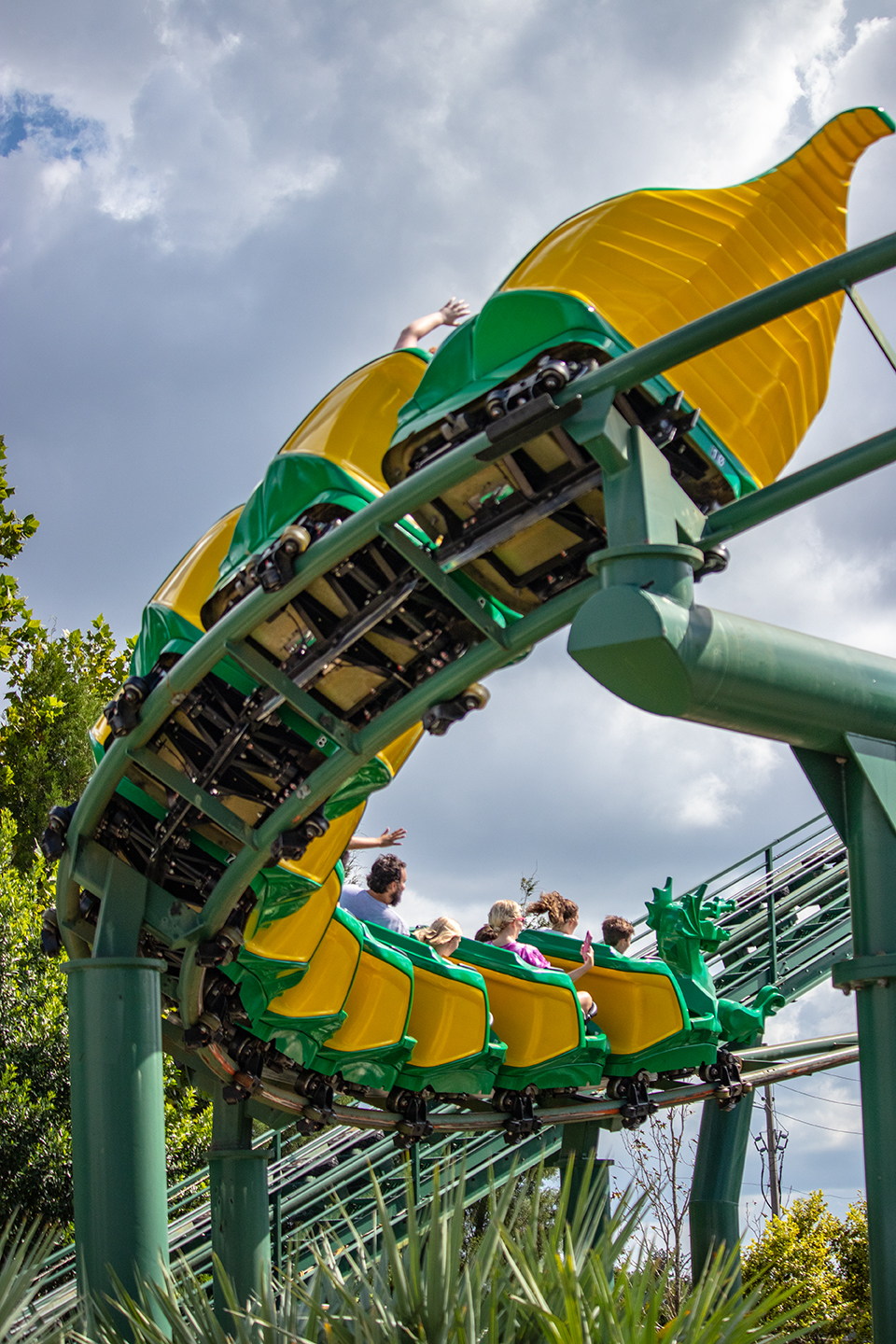