With most of the parks closed in Europe and all Halloween events cancelled, we might have one of the saddest Theme Park Halloween season ever. But that didn’t stop us from digging into our archives and see what we experienced in the past. This year, we’re looking back at a rare Halloween event that took place at the Walt Disney Studios in Disneyland Paris: Terrorific Nights.

Disney has a dark side but they don’t often show it at their parks. But for two years, the Walt Disney Studios transformed at night to a special Halloween event. Yes, we’re talking about the Terrorific Nights. The event ran from 2009 until 2012. We payed a visit during the final one to experience Disney in a totally different and scary way. You did not want to bring your kids! 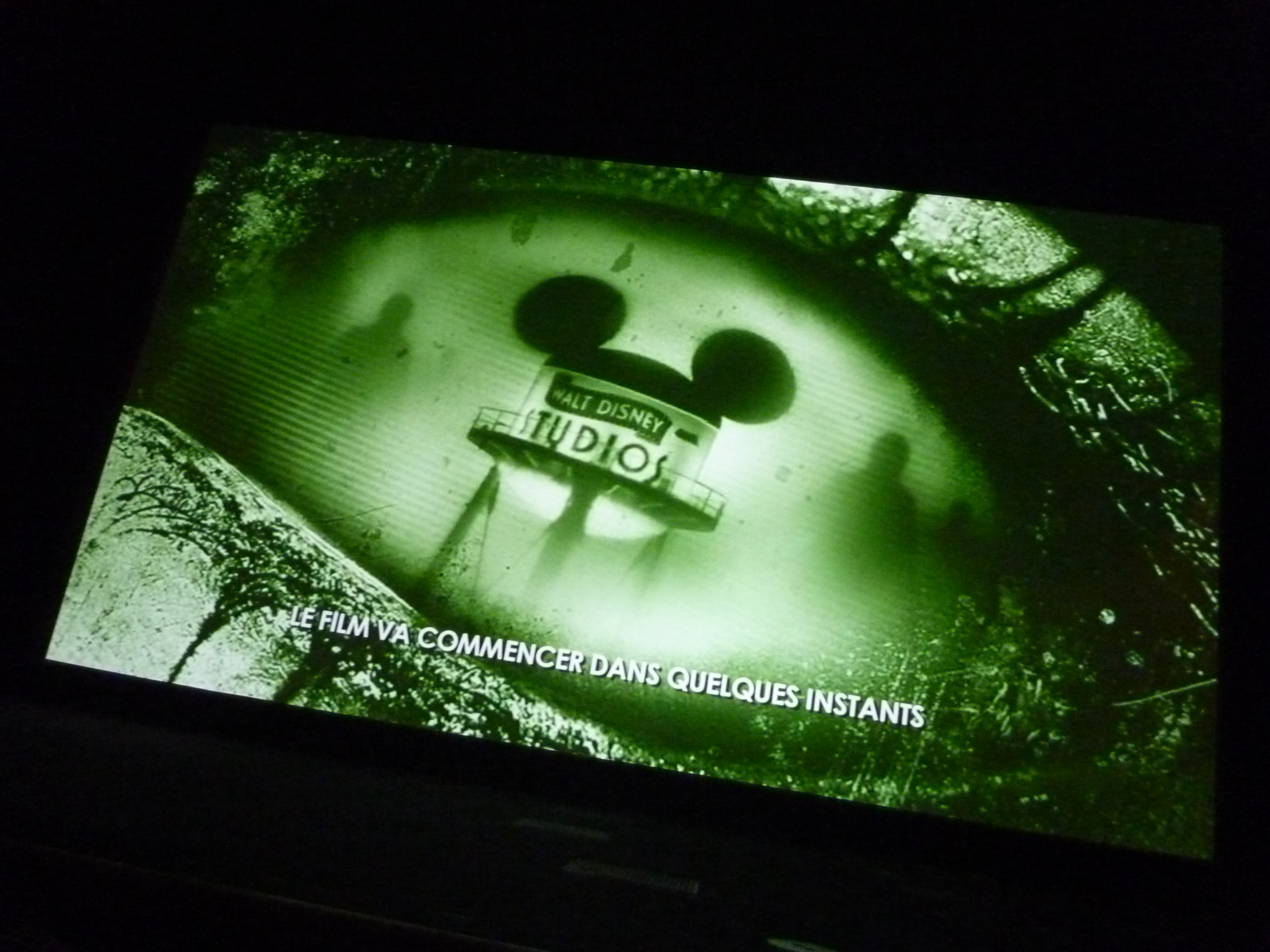 The park opened its gates of terror from 8.30 pm until 1 am. When you entered, you received a special park map which mentioned the open attractions, the 5 terror zones and the newest experience for that year: a special movie called “Terror”. 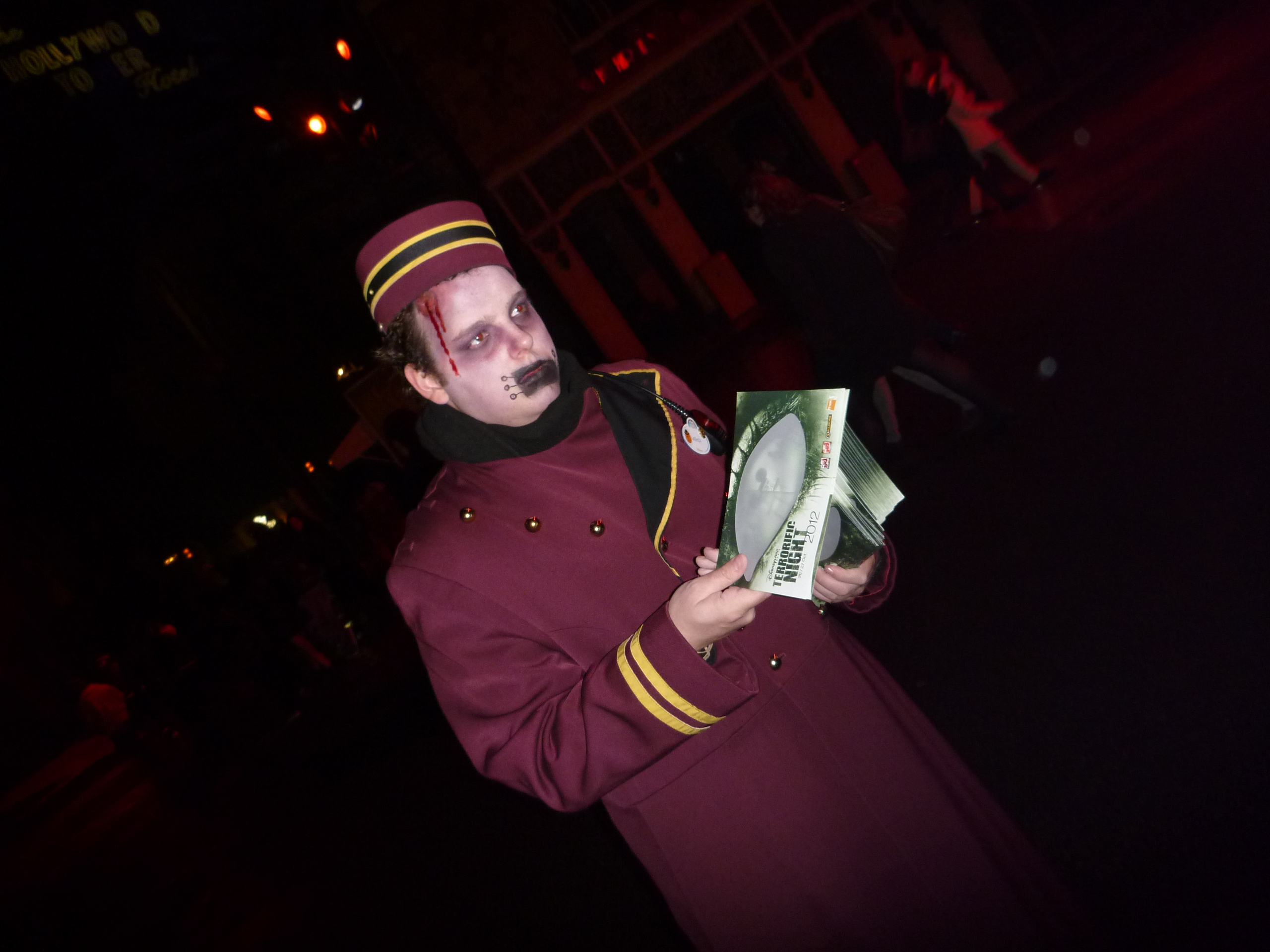 Basically you were safe nowhere in the park except maybe Toy Story Playland. All over you found actors! Studio 1 was one of the scare zones so you immediately started by being terrified. Especially near Tower of Terror, you had dedicated scare zones and small walkthroughs where you never knew what to expect. 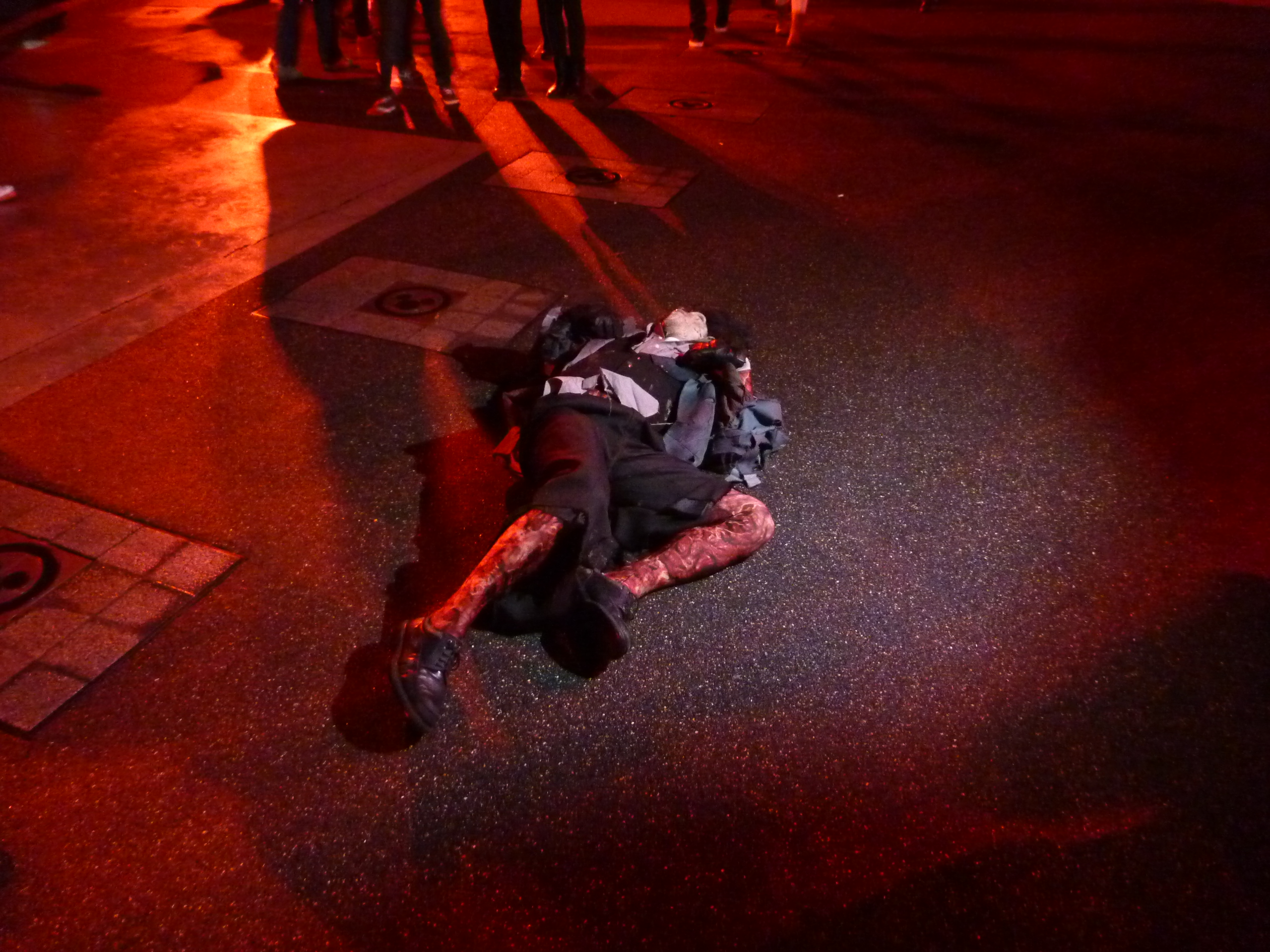 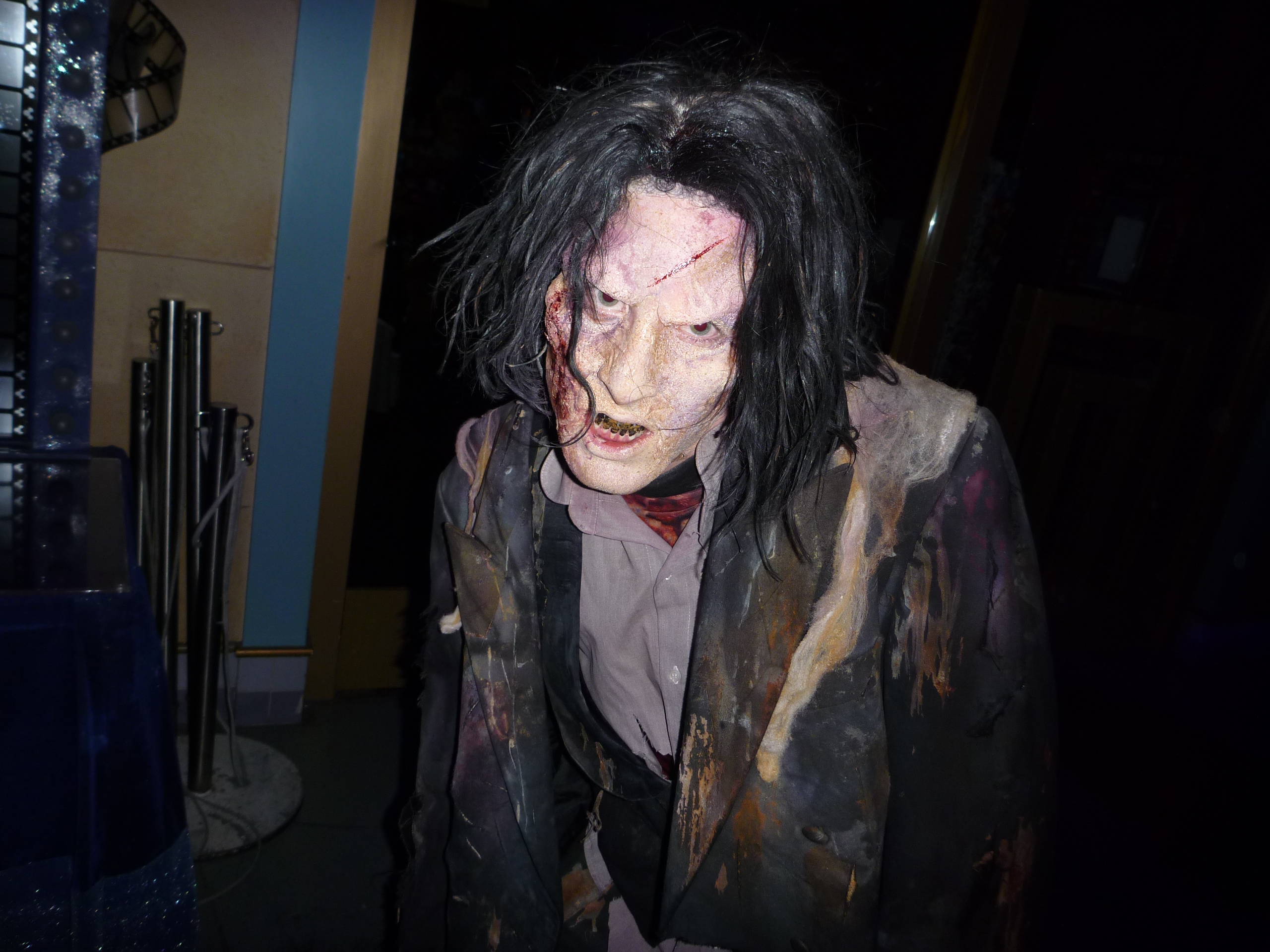 Although you didn’t really have a scare maze, the small walkthroughs were neat. Especially the Horror Market where you walked through a kind of carnival street with people in all shapes and sizes. 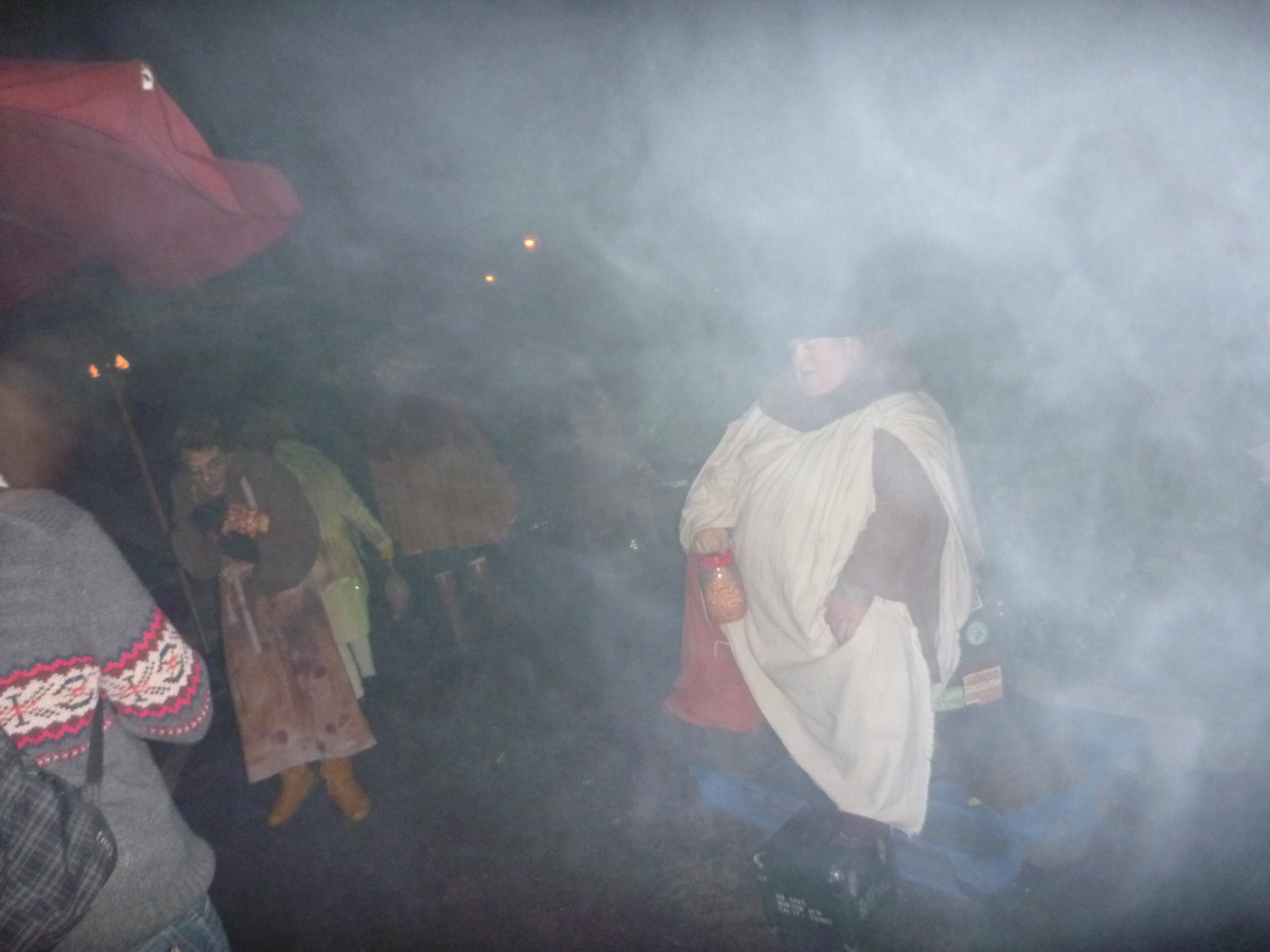 The Moteurs, Stunt, Action entrance got transformed into a small walkthrough called “Station Service”. Not the best place to have car problems… 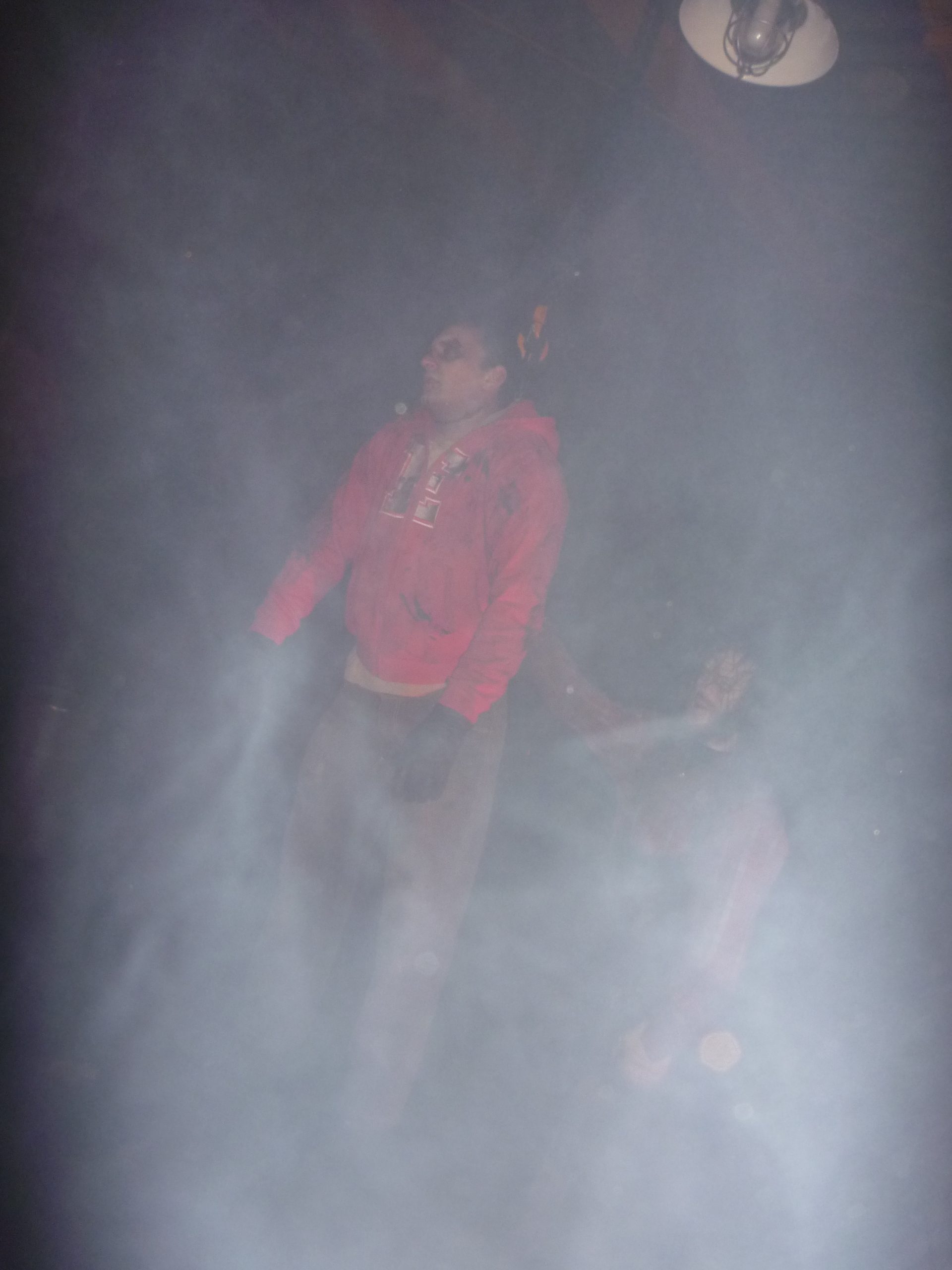 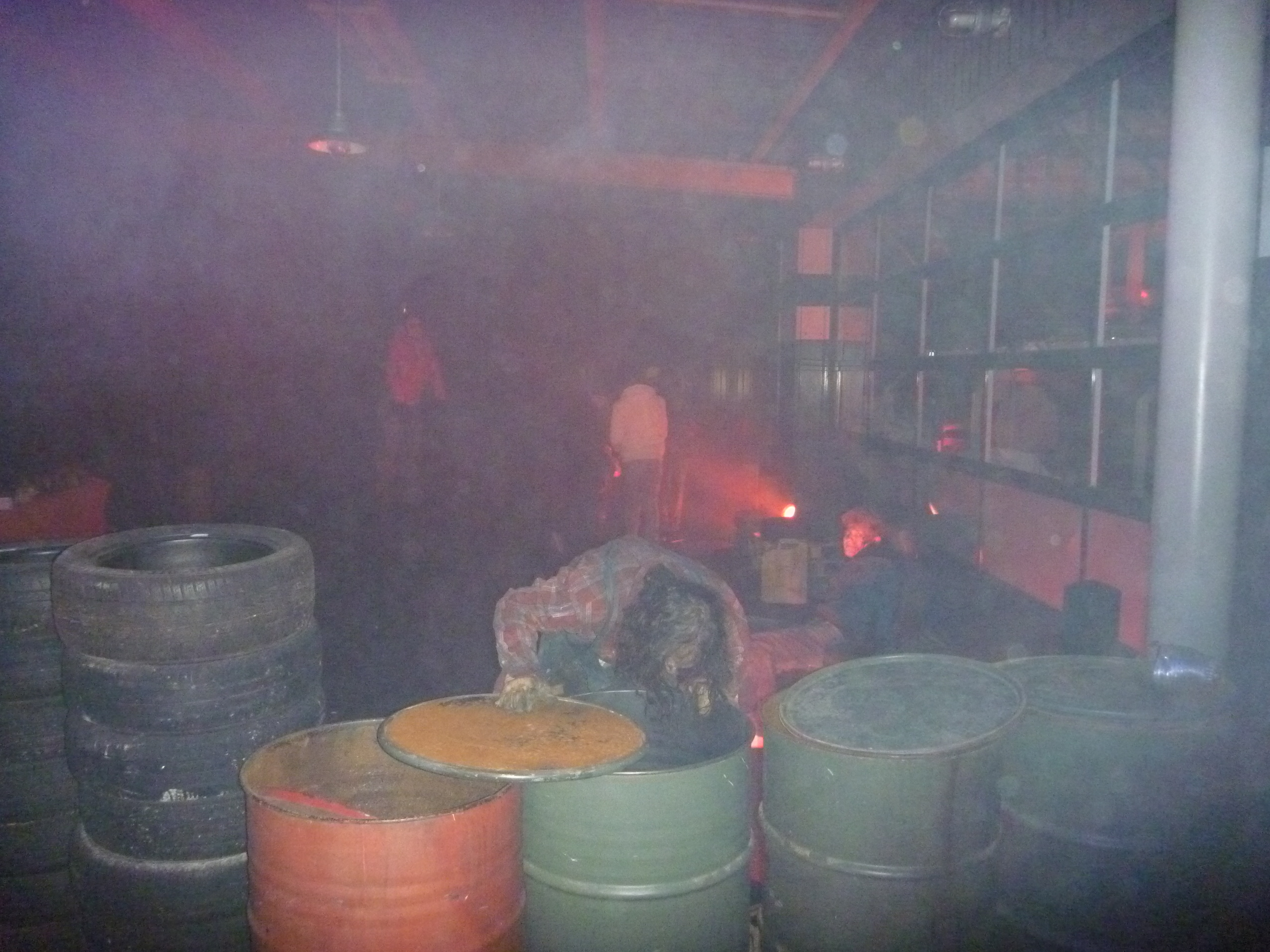 In the Cinemagique Theatre, you could watch the newest addition: “Terreur”. This movie especially made for the nights brought you backstage to the park after opening hours. Especially around the Tower of Terror, you saw the back corridors and how something funny was going on. You sat on the edge of your seat as you knew weird things would happen but it just kept quiet with sometimes short weird shots. Until of course towards the end of the movie, it turned out something got loose in the park and it stormed into the theatre to chase you out. Everyone got checked for contamination, before you could continue in the park. 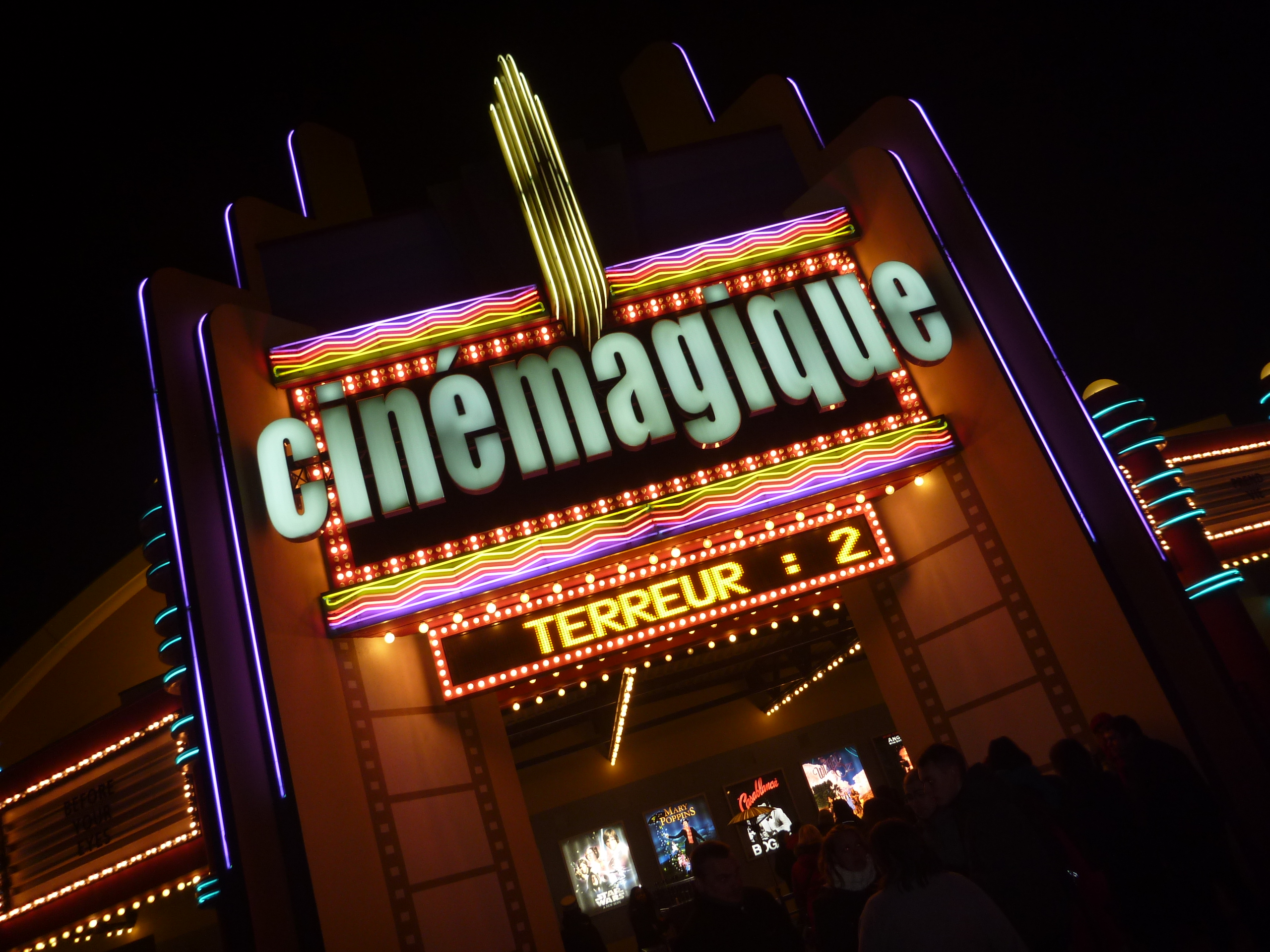 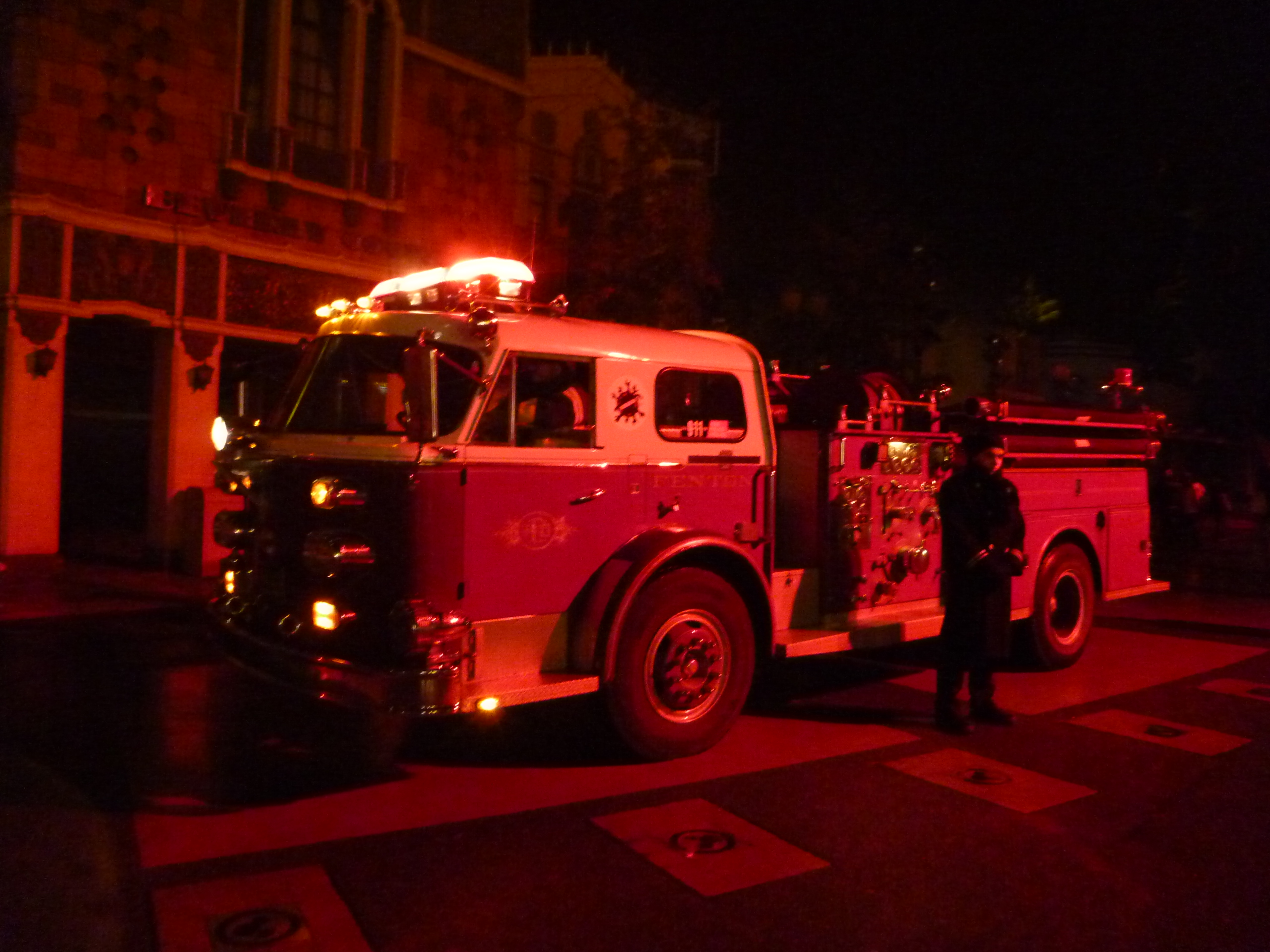 Some of the rides got a special makeover as well. The Flying Carpets got transformed into “Le Laboratoire de Doofenshmirtz“. This crazy professor character ran around the ride before you took of and really made a funny impression. 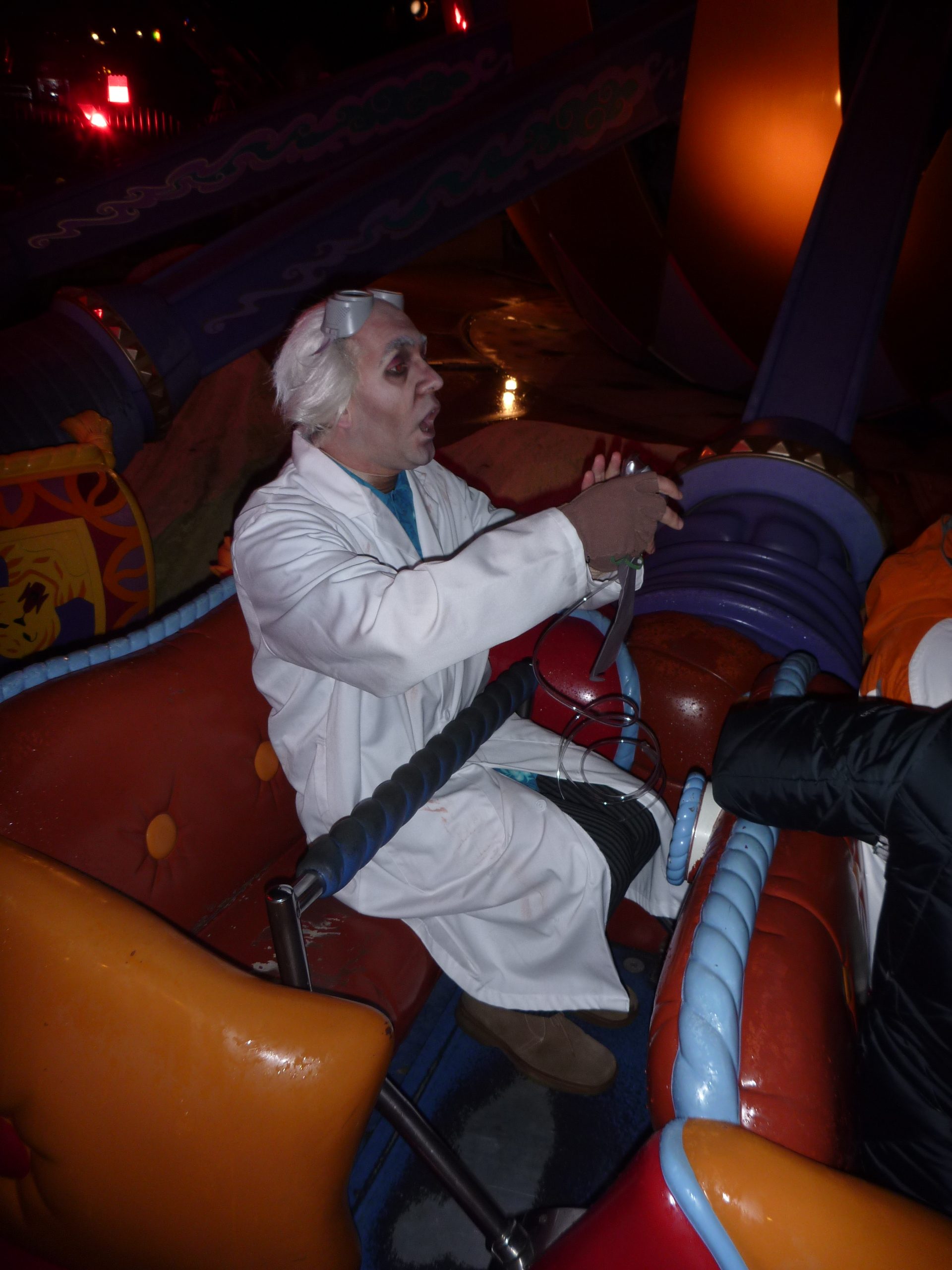 In Tower of Terror, you found actors all around the queue with even singers! Obviously the ride itself is spooky enough so not much more was needed to provide a terrific atmosphere. 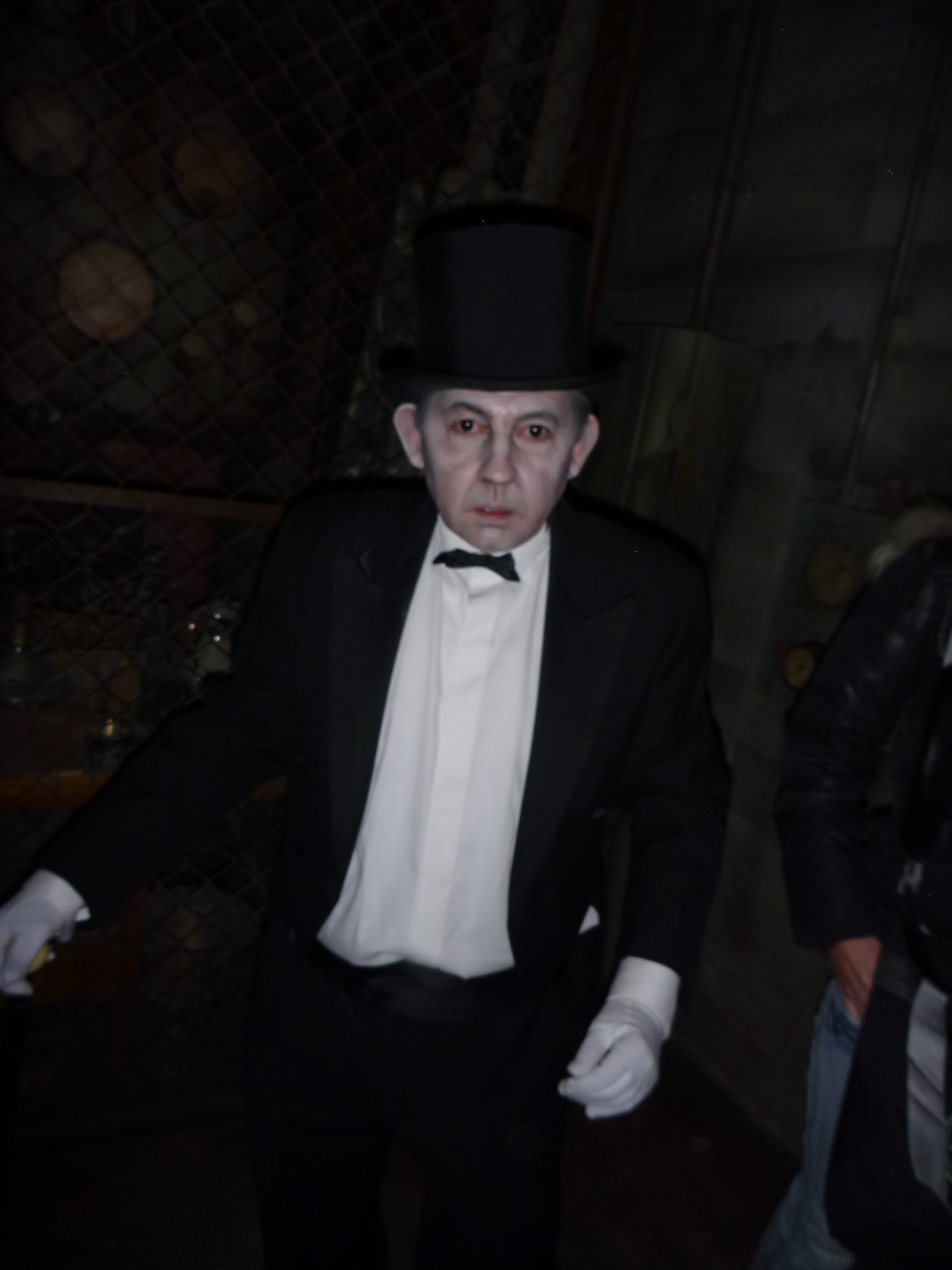 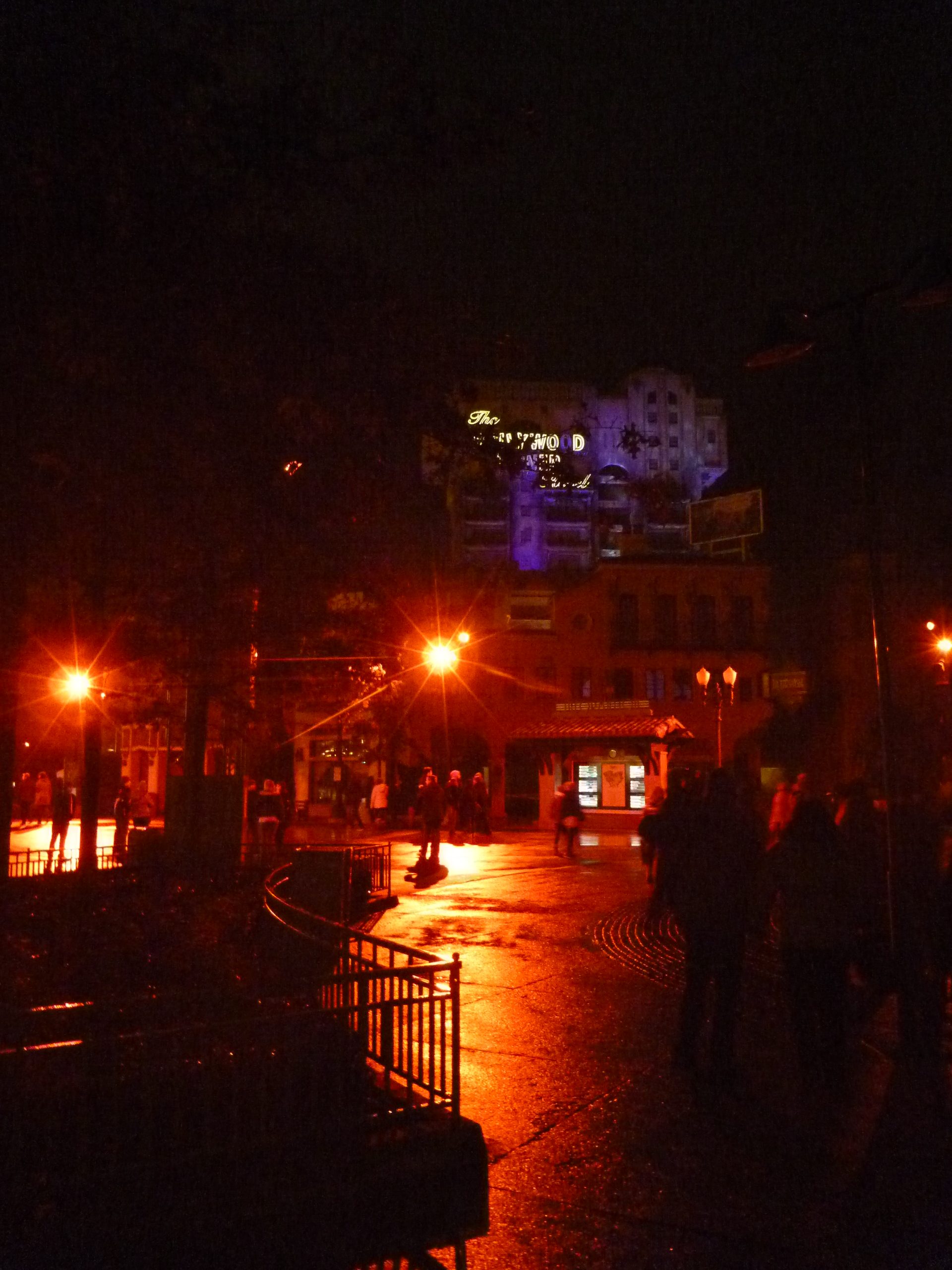 One of the most fun rides I ever had on Rock ‘n’ Rollercoaster was during the event as well. Sponsored by NRJ radio, it became “Police Scientifique“. I don’t remember the story too well but I do know that in the preshow there was this measure prison screen. The ride itself had no lights whatsoever except one stroboscope and terrifying screaming music. Loved it. 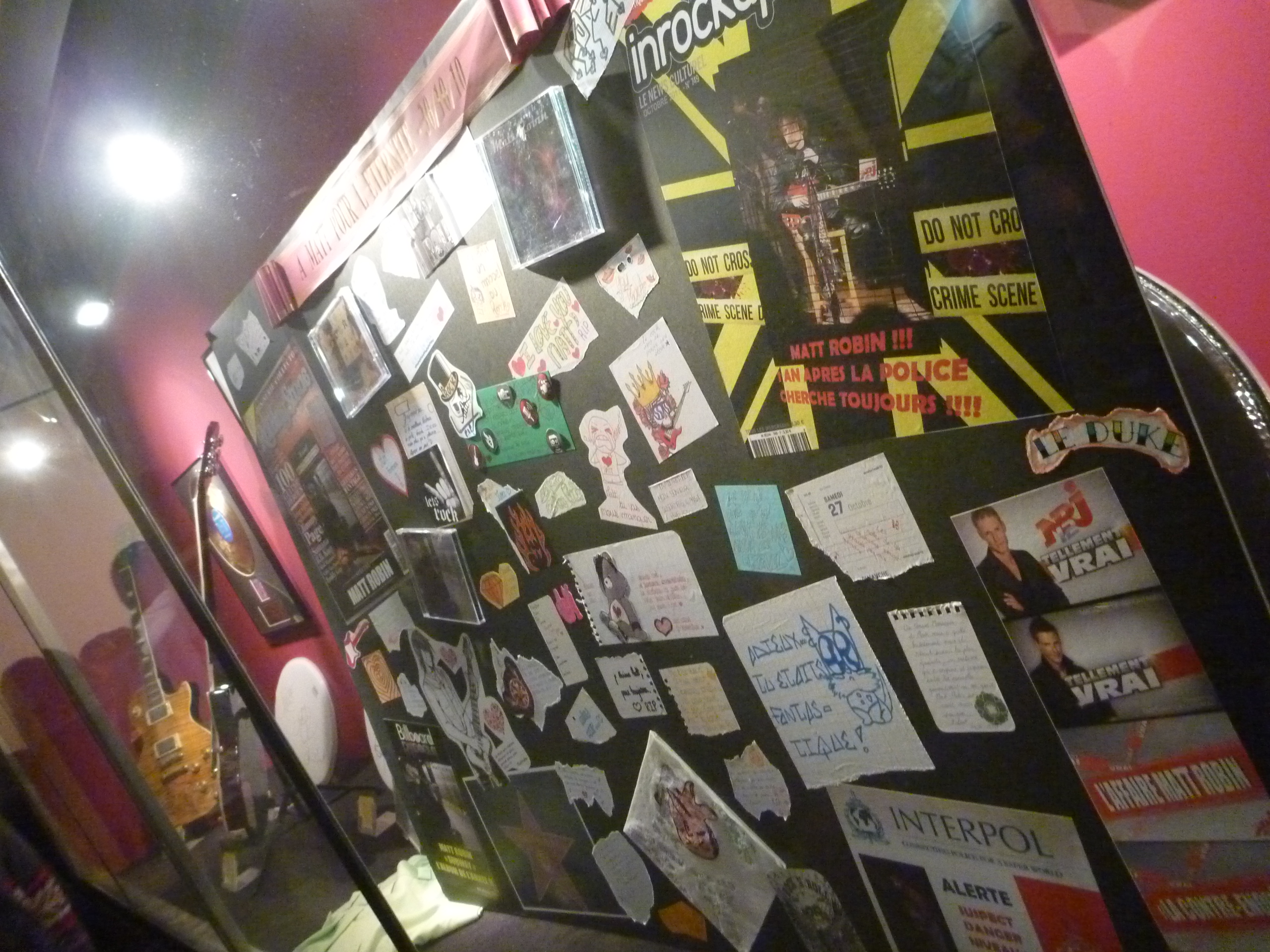 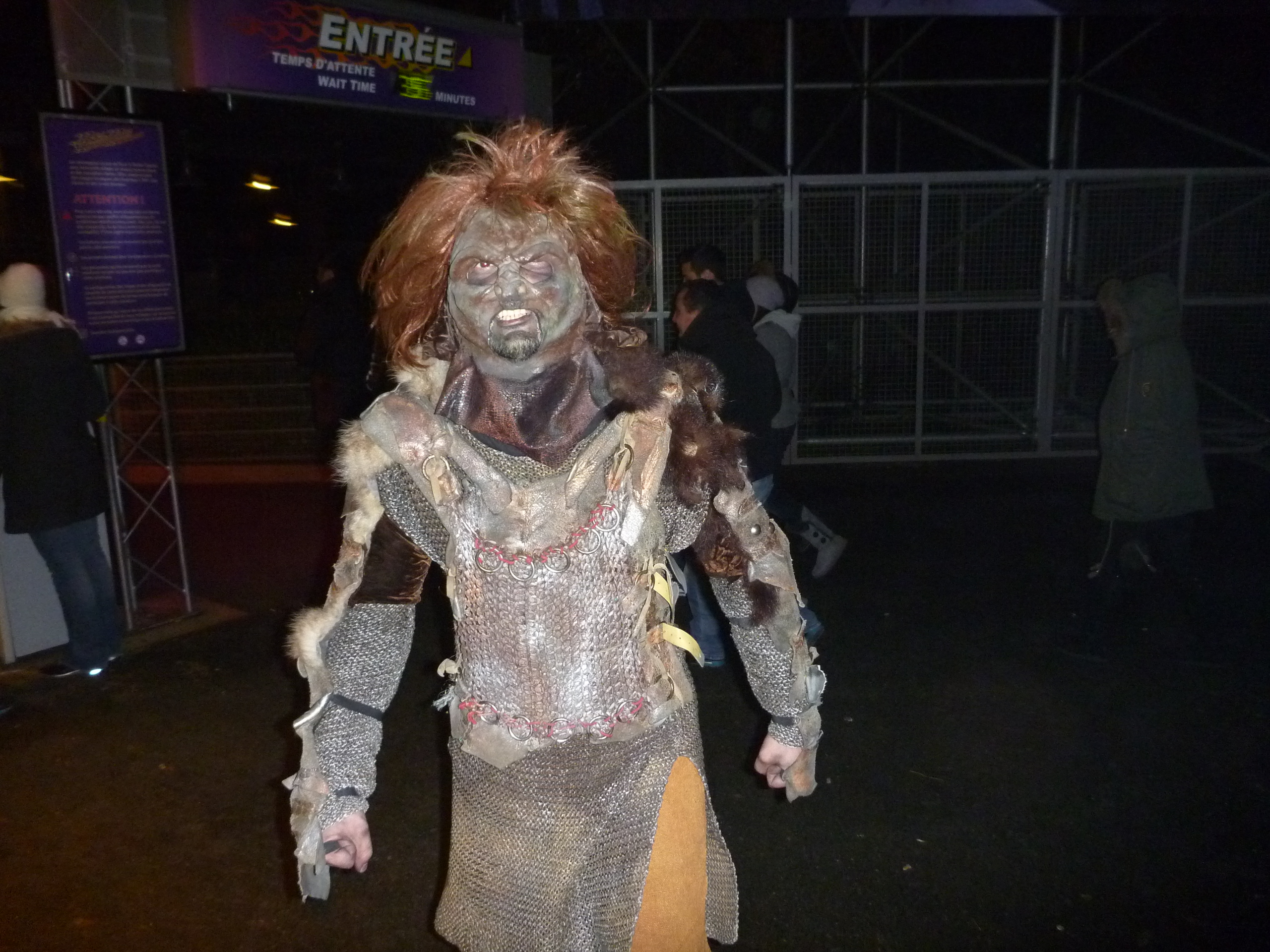 The biggest transformation was Studio Tram Tour. Along the way, you would stop for actor scenes and yes, they came close too so sitting on the sides was not a  good idea. Probably the best ride I had on that thing too, although they could have done a bit more. 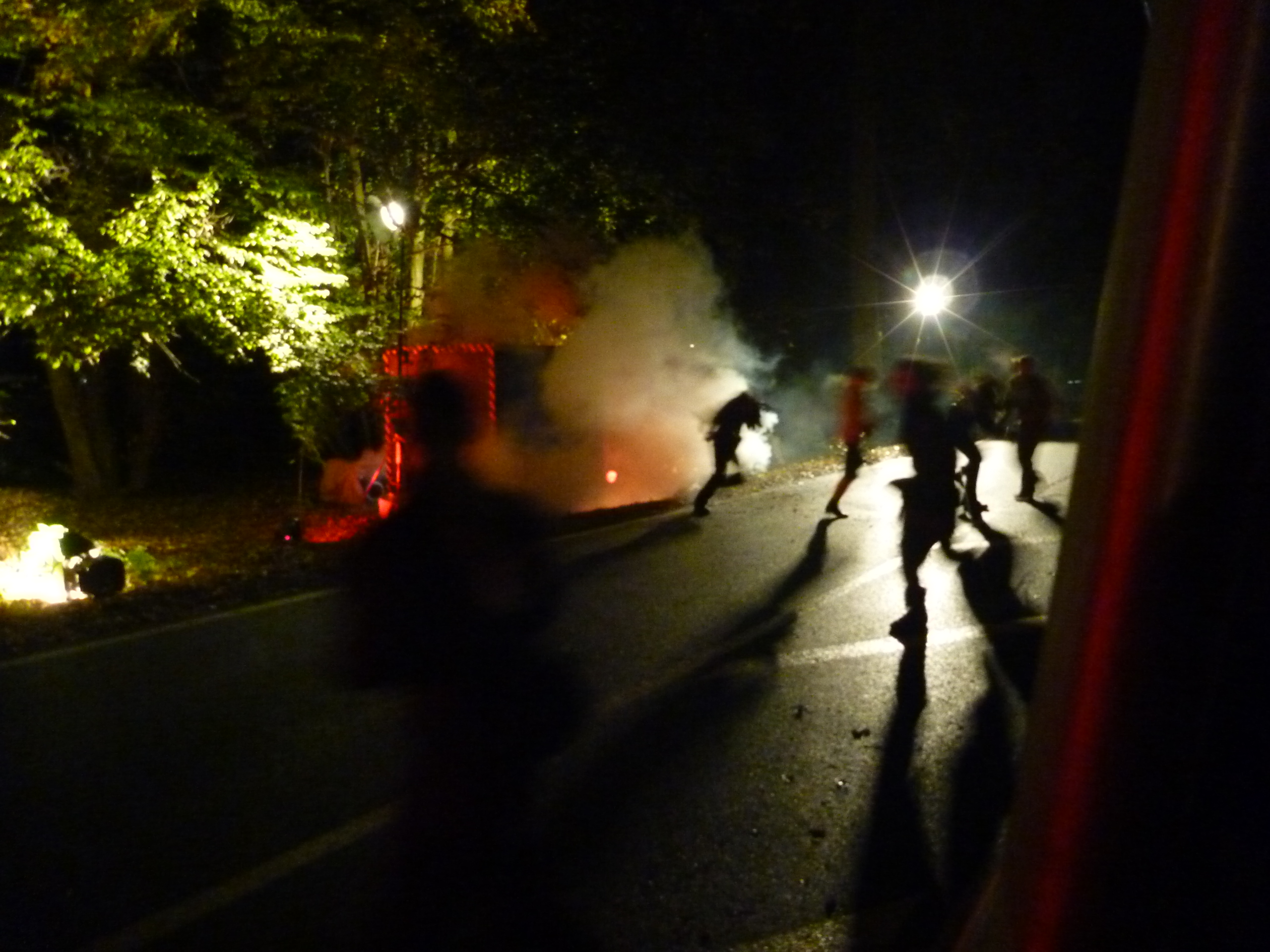 Disney would not be Disney without characters and extra music entertainment of course. We did have the Headless Horseman and it was a rare opportunity to have your picture taken with Hades. 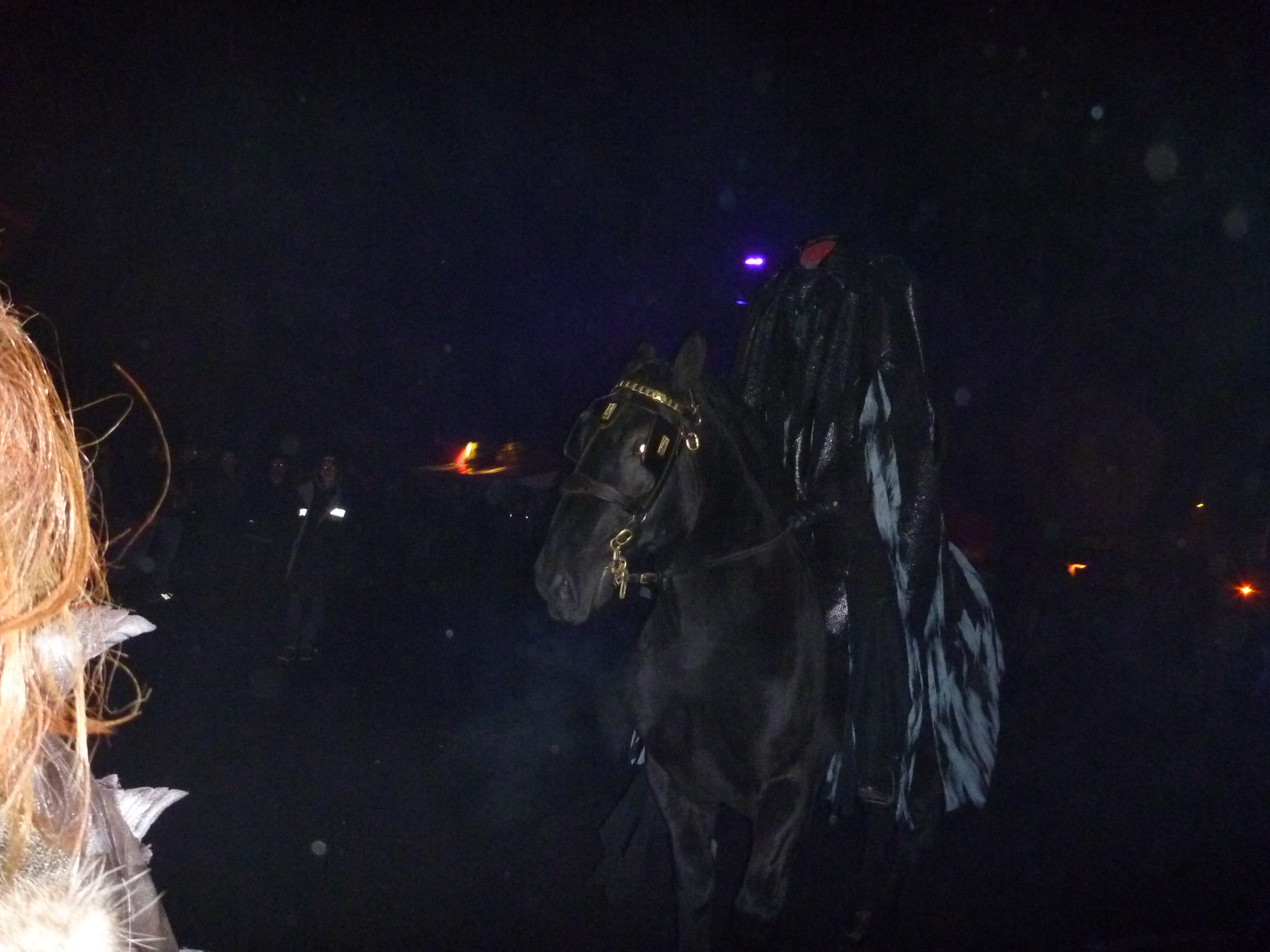 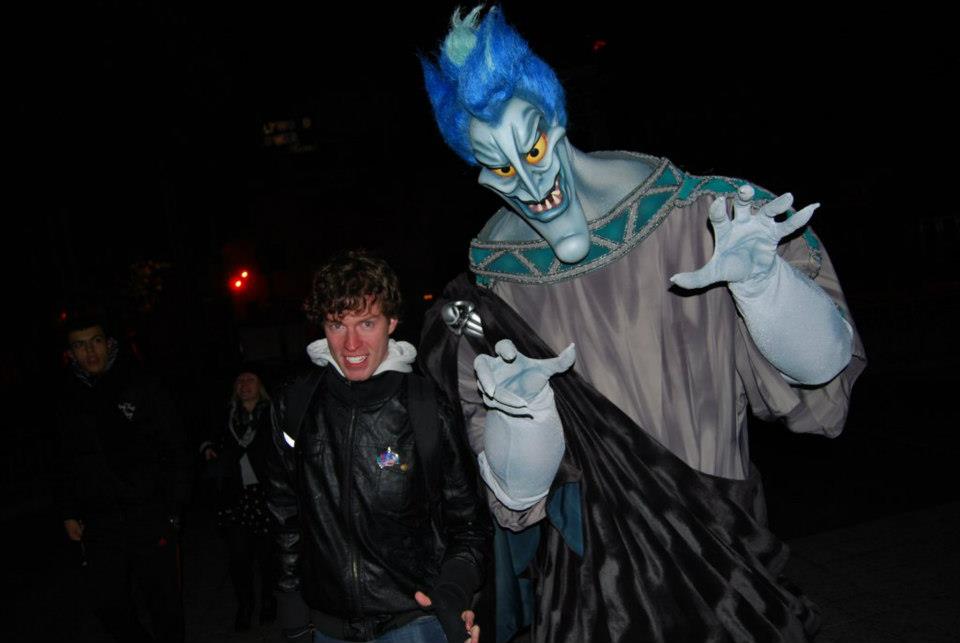 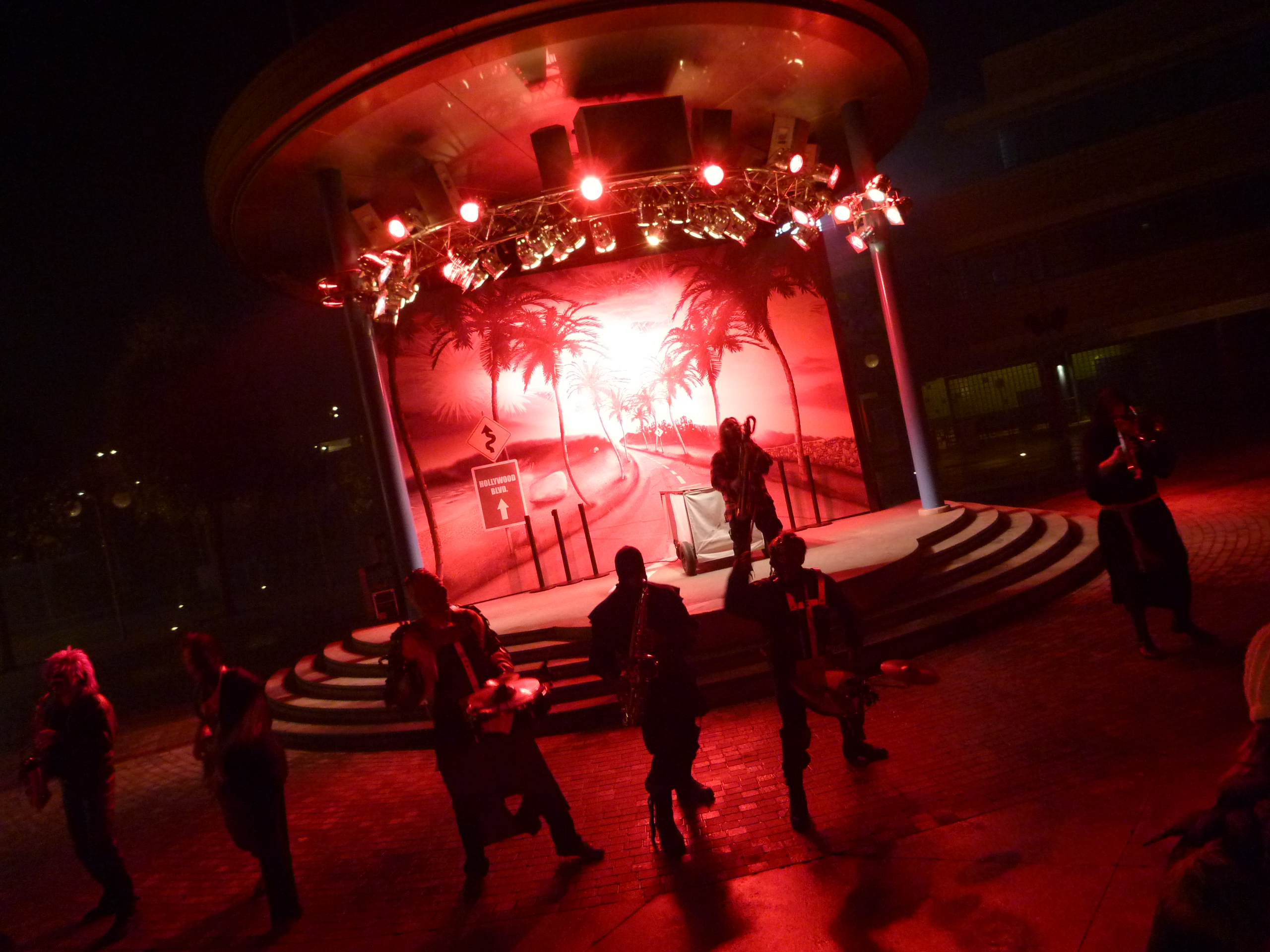 Overall, I’m really grateful that I got to experience it as I feel Disney should dare to do this again in the future. It was a shame that they didn’t have a real scare maze (like in Hong Kong) but I loved the scary atmosphere around the park. So Disneyland Paris, we’re brave enough so that you can bring it back. 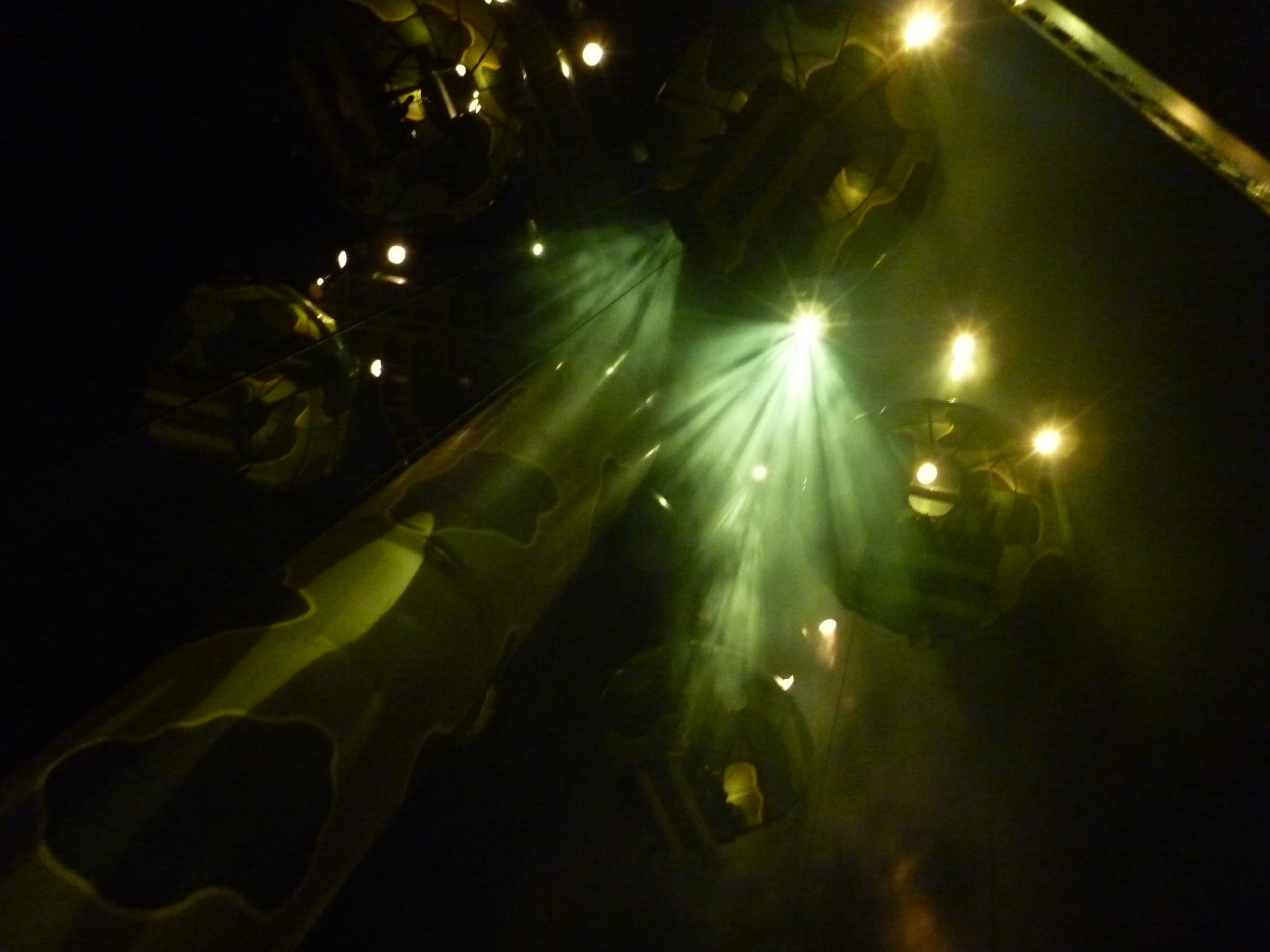 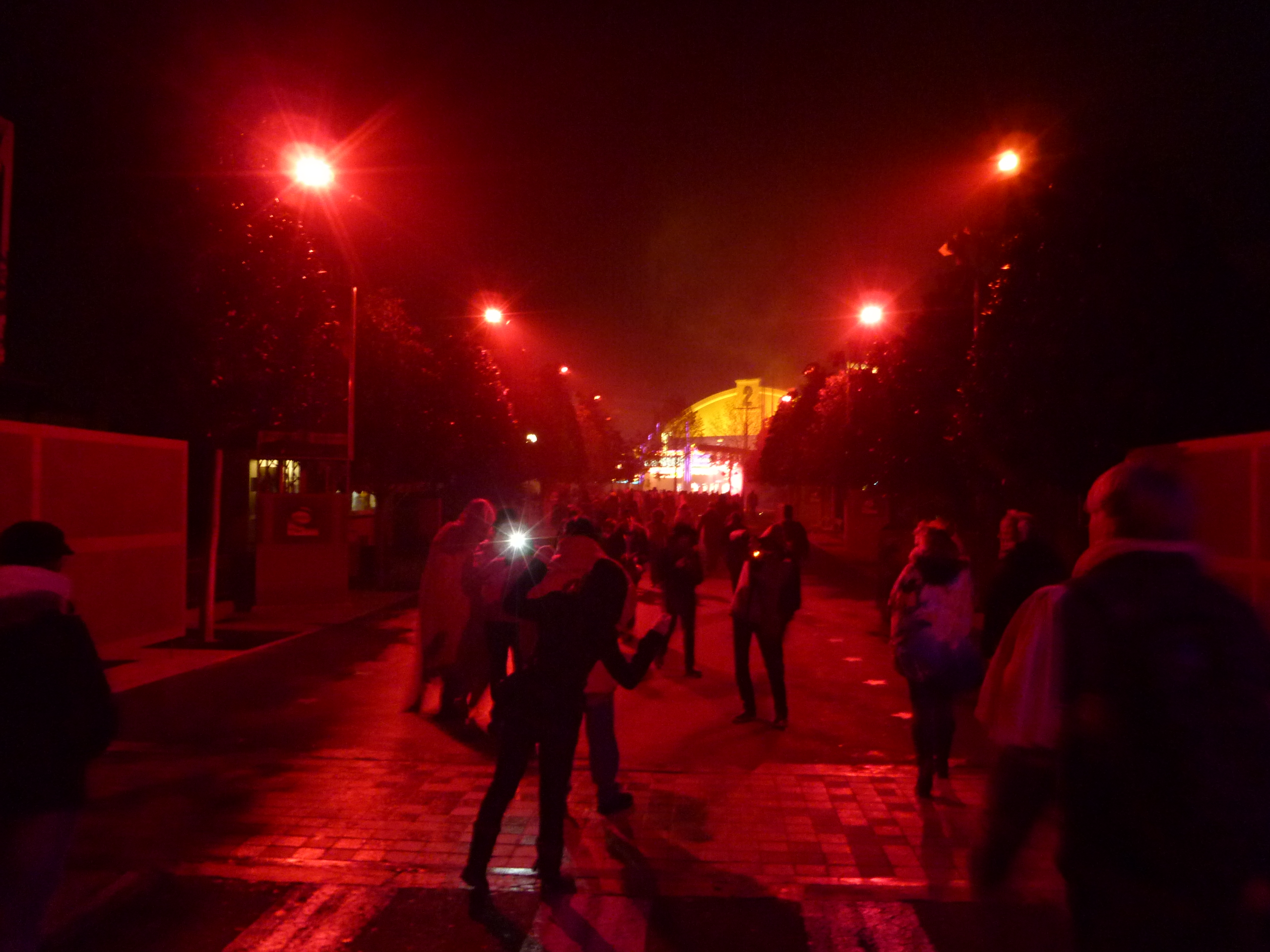 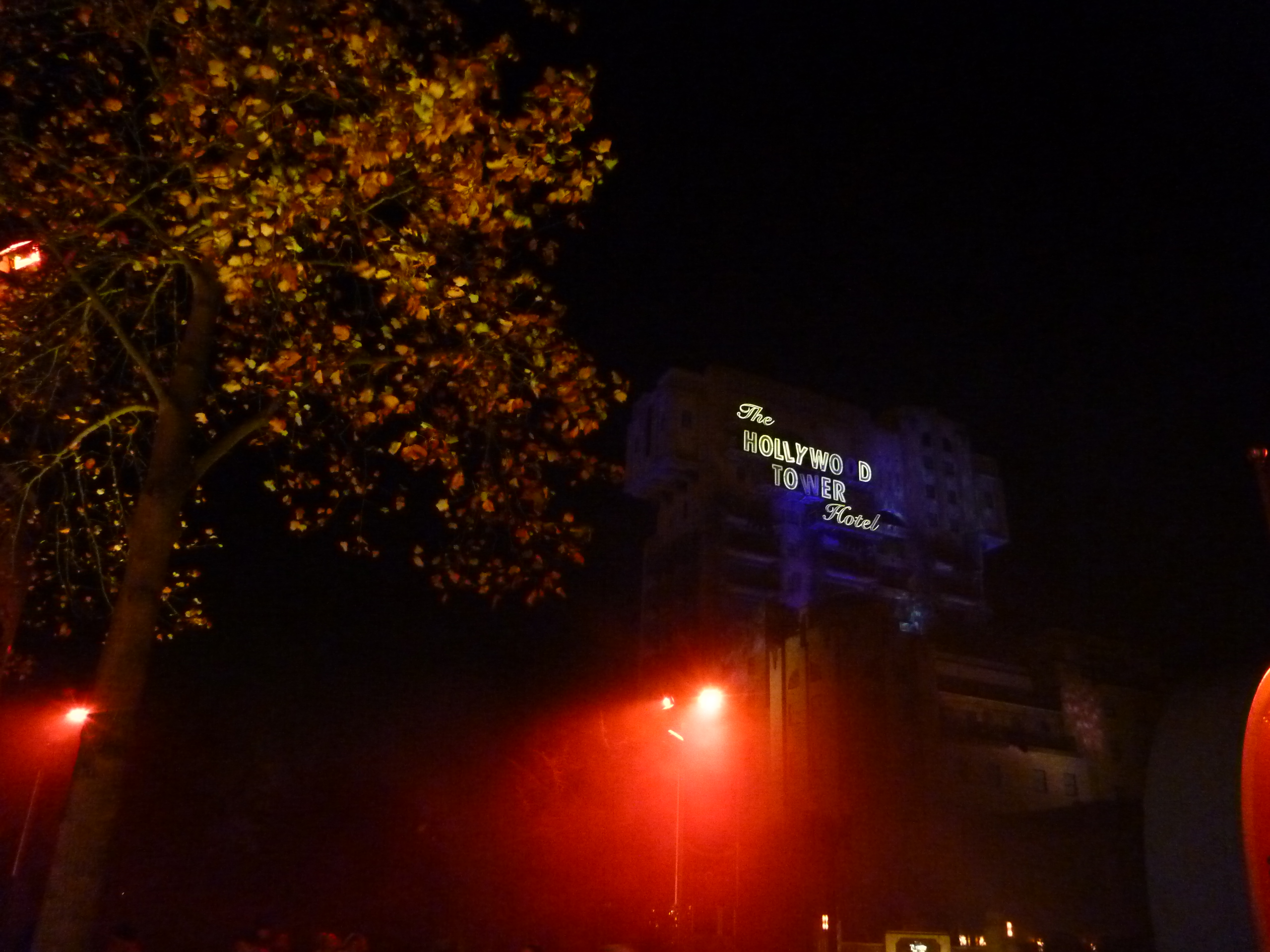 For Halloween we launched some European pieces, as well as Disney inspired pieces. Click the banner below to be redirected to our store: